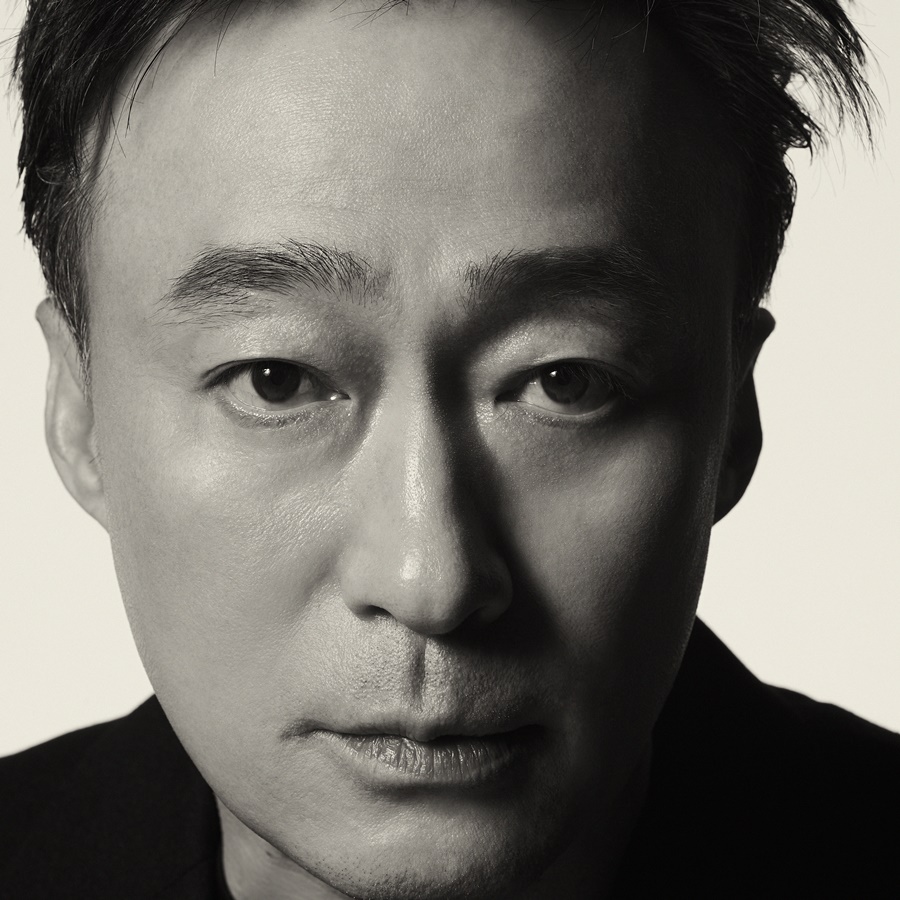 From a folky mentor to a heartless dictator. The master of face-changing who makes us awe

Korean cinema has more than 100 years of history, and in the family dramas representing Korean films, there has been a folky father figure all the time. If you look for such a tradition in the 2020s, Lee Sungmin is the best actor tailored for the Korean father. Having built up his acting career on stage in Daegu, Lee mainly played supporting roles and minor roles in movies in the 2000s.

He played a pop columnist planning a band performance in Go Go 70s (2008), a senior prosecutor shouting in The Unjust (2010), a detective who falls while chasing a criminal in Officer of the Year (2011), and a representative of a children’s musical group in A Wonderful Moment (2013). Although he had been an unknown actor for a long time, his acting chops became so real and solid, capturing the sincerity of any role.

In characters that mainly feature humane aspects and performances which express Korean sentiments such as affection and resentment naturally flowed out from him. Lee showed off his acting skills in various genres; in Broken (2013), he played Detective Eokgwan who tried to stop a father’s revenge for his dead daughter; in KUNDO: Age of the Rampan (2014), he played Daeho, who shows off his smooth tongue while facing death; Youngho, who is caught up in the incident as a coach of his little brother who is a mixed martial arts player in Big Match (2014).

His sudden rise to stardom came through Misaeng: Incomplete Life, the 2014 TV series about how to get along in the company, where he shouted, “Being persistent is winning. We’re still microorganisms!” Lee Sungmin appeared as Oh Sangsik, the manager of the sales team Jang Geurae (Im Siwan) belongs to and soon became a mentor of our time.

Starring in SORI: Voice from the Heart (2016), Lee evolved from a reliable superior to a prime example of a Korean father. Haegwan, the character Lee played, takes an adventure with SORI, a satellite, hoping to find his long-lost daughter. In the comedy The Sheriff In Town (2017), he played a former detective who returns home after an excessive investigation, deftly portraying a timid middle-aged man who wants to show his presence in the local community.

Afterward, the actor enjoyed his prime time through his films in 2018. In comedy What a Man Wants, he played Seokgeun, who a habitual flirt but belatedly cleans up his shits after losing his wife; in The Witness, Sanghoon, a snobbish petit-bourgeois who happens to witness a murder but only takes care of his own family; in The Spy Gone North, Lee Myungwoon, a North Korean official in Beijing, who values faith so much. In the crime thriller The Beast (2019), he played Hansoo, a homicide detective, and in the controversial film The Man Standing Next (2020), Lee played the dictator president, drawing attention. They are all embodiments of the desire for power.

He also made the audience laugh in MR. ZOO: THE MISSING VIP, which was released with The Man Standing Next simultaneously in January 2020. From tense political dramas to comedy films interacting with animals, Lee Sungmin has been active in all genres. His leading films, such as mystery The Night of the 8th Day, comedy Handsome Guys, and Humane Drama Miracle, are preparing to be released one after another. His performance will continue to create vital characters based on his solid acting chops. Jeon Jonghyuk 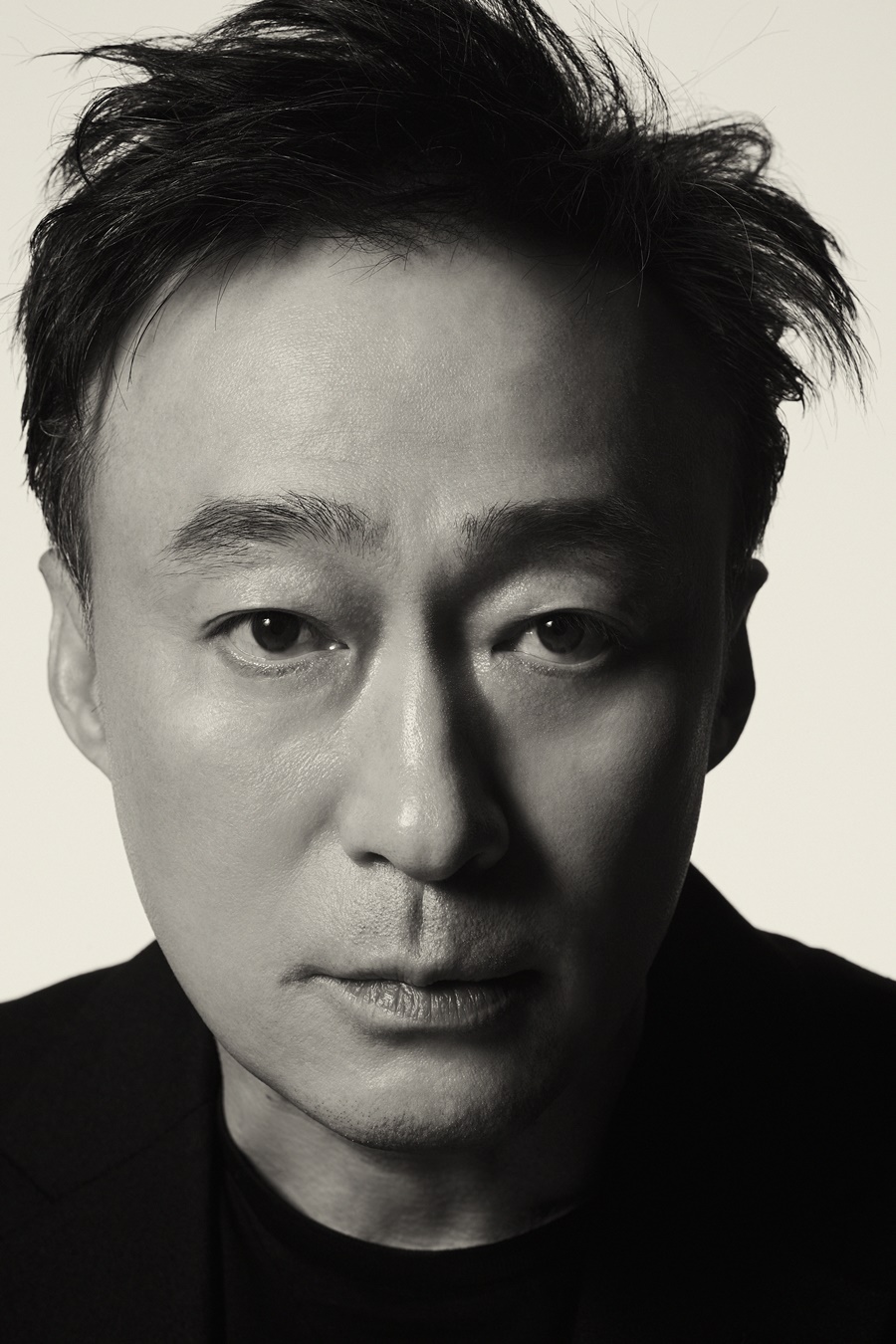 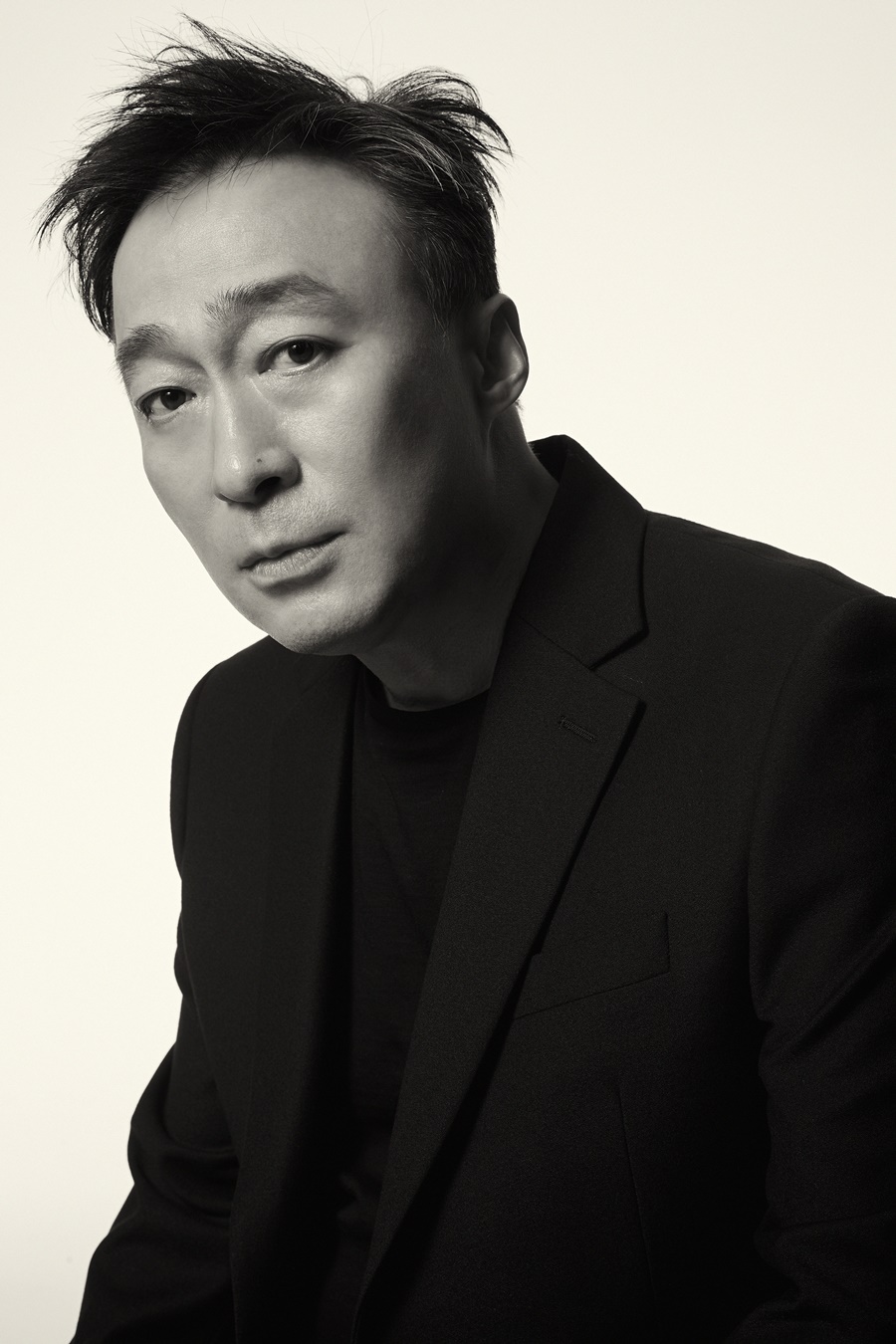 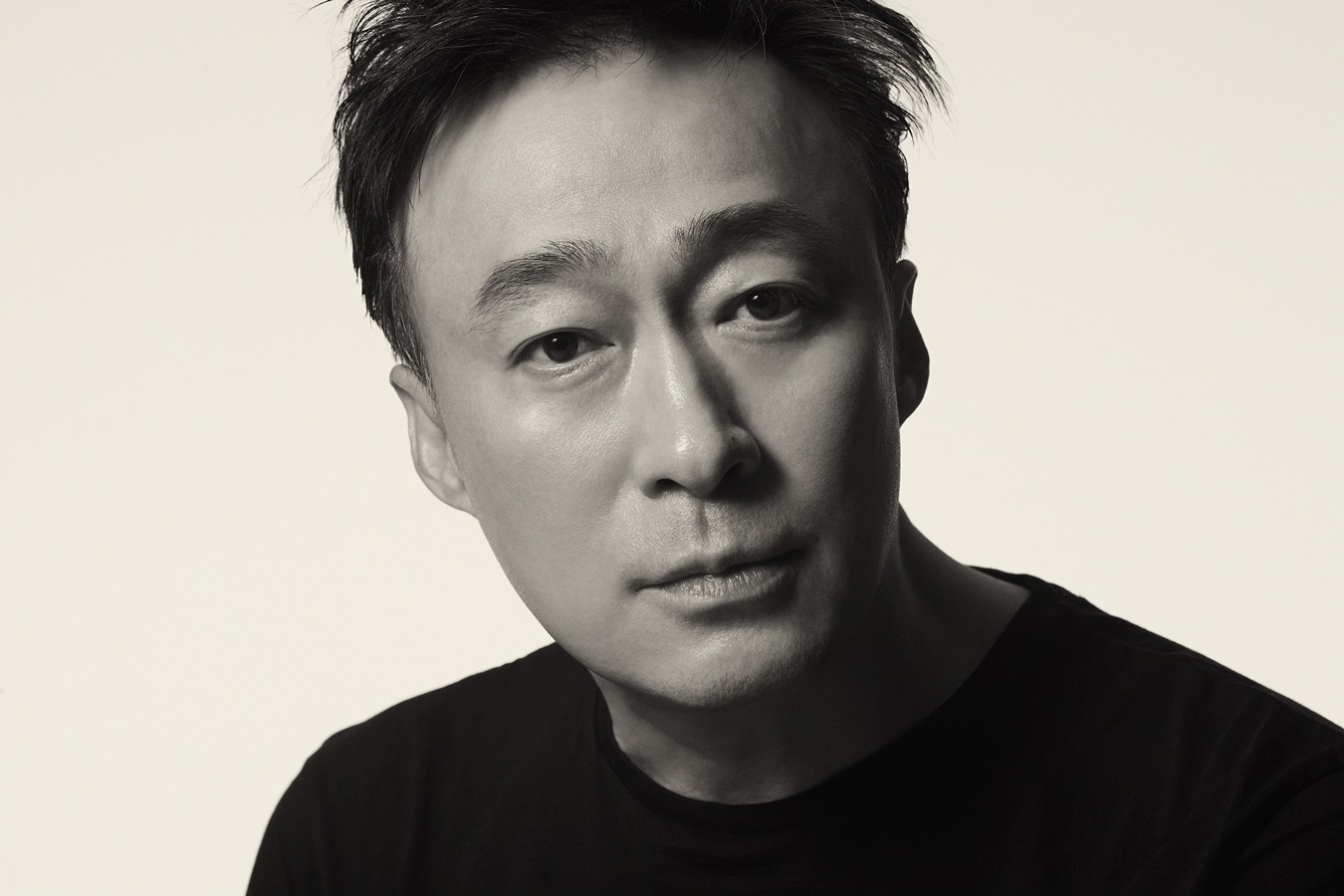 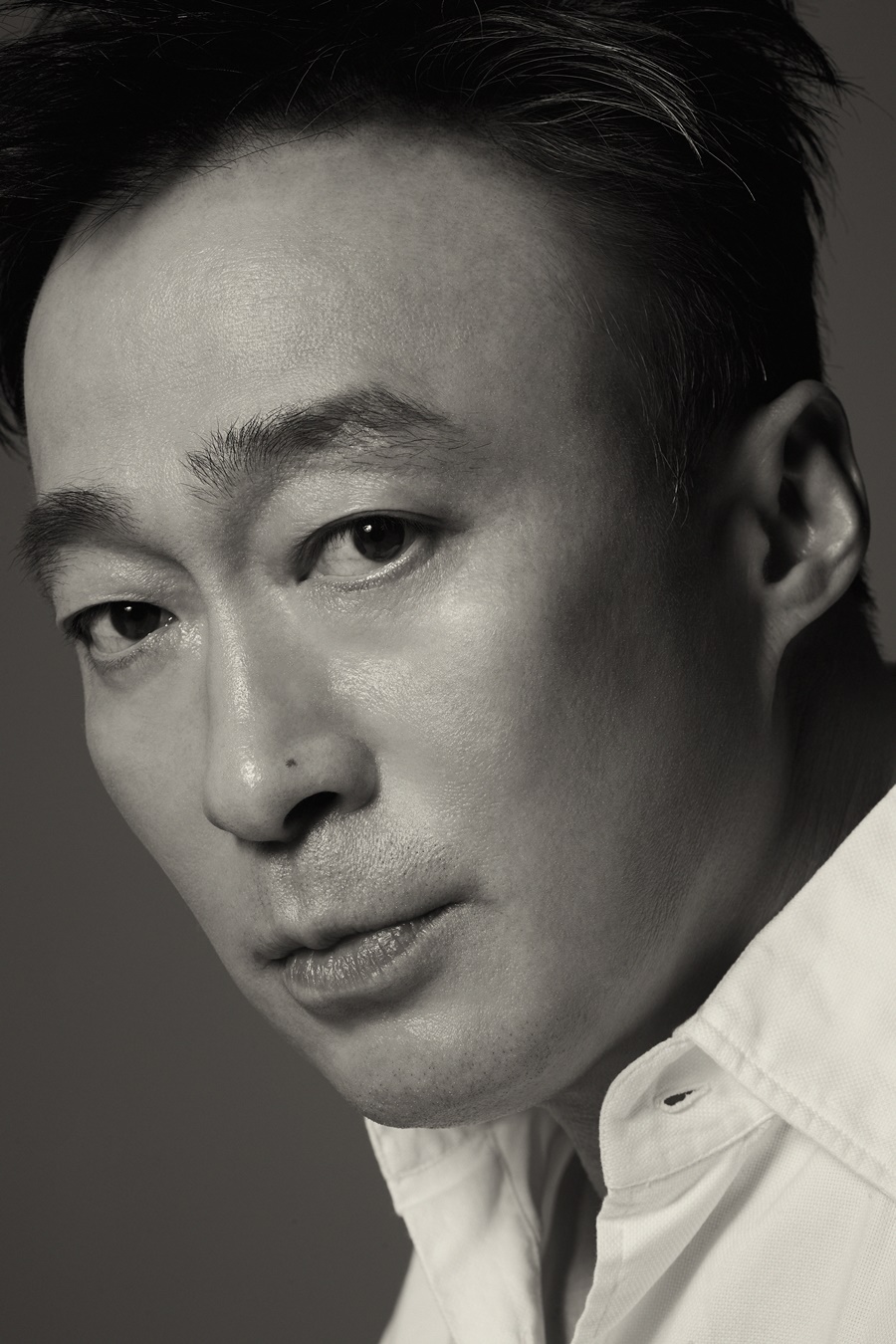 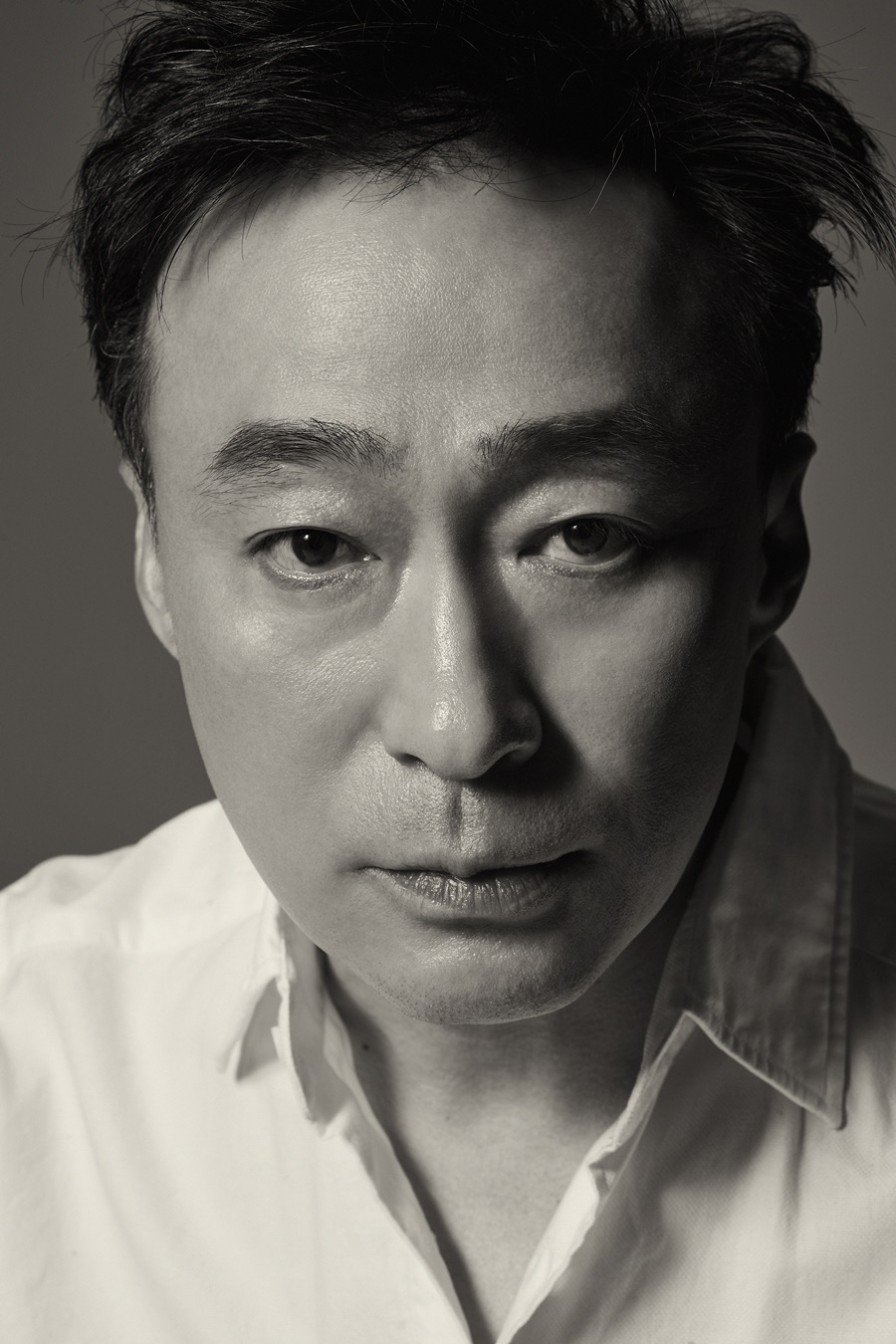 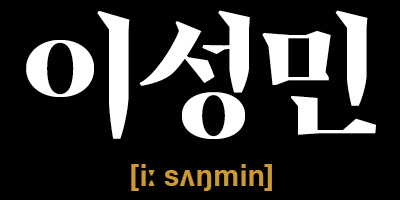 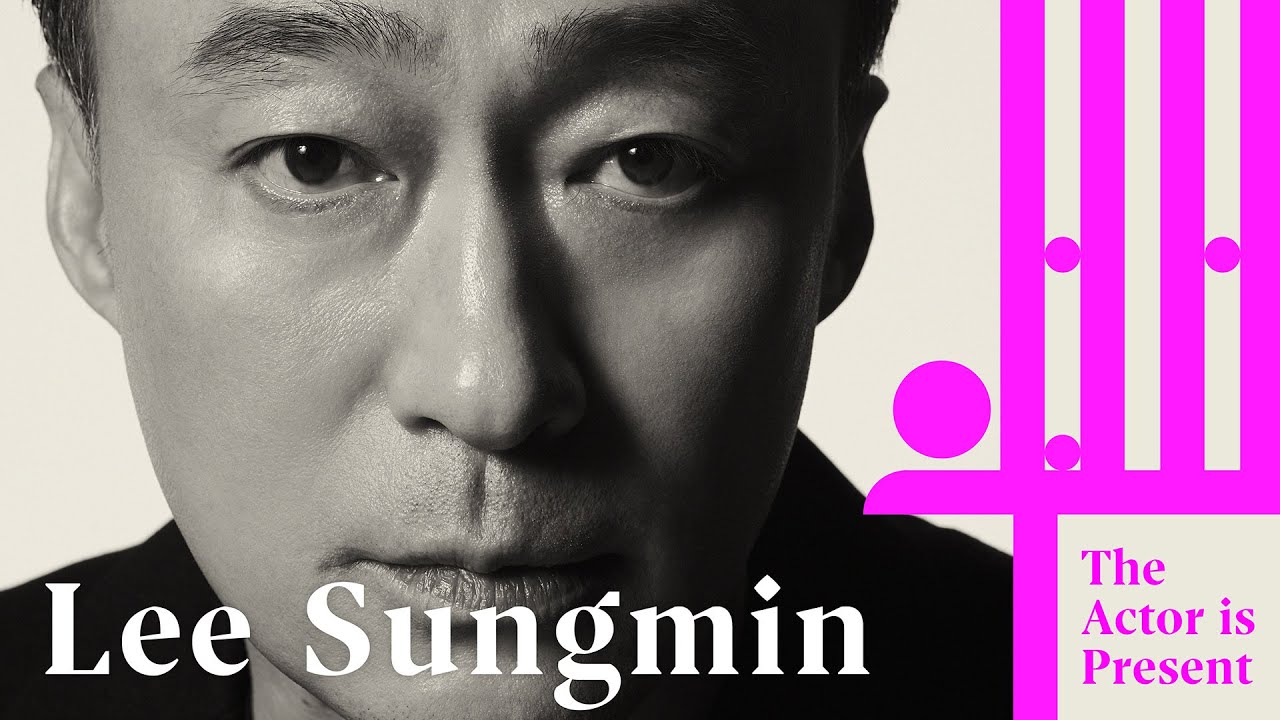