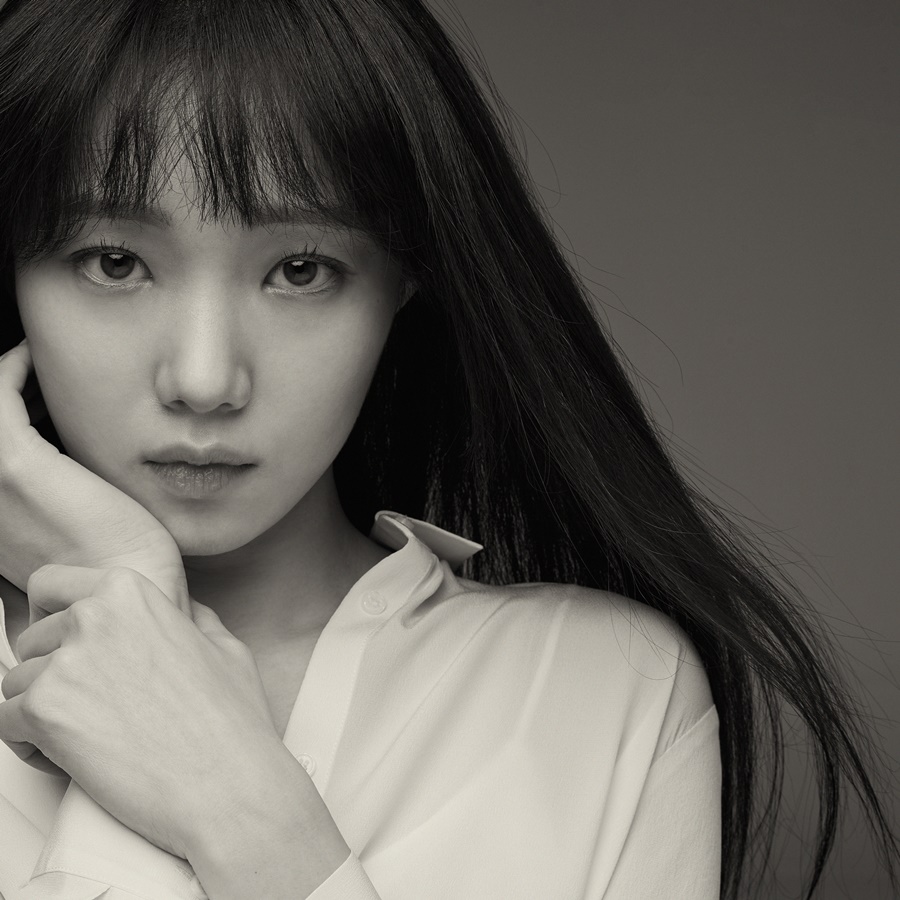 A fast-growing actor with bright energy and sincerity. A role model for the MZ generation with her leading fashion sense and singing and dancing talents

Lee Sungkyoung became a model at age 18 in 2008, and competed in the Asia Pacific Super Model Competition in 2019, finishing in the top 10. After being active as a model and entertainer in variety shows, she quit her modeling career in 2014 and pursued an acting career through TV drama series. Lee’s first TV drama series It’s Okay, That’s Love (2014) was successful, and she started to take up leading roles from her second TV drama Flower of the Queen (2015).

Lee Sungkyoung’s filmography is interesting in that she has mostly played unusual characters rather than ordinary ones since her debut. Many of her characters were villains. Her character in Weightlifting Fairy Kim Bok Ju (2016) was a female weightlifter, not a universally trendy heroine of romantic comedies. In Doctor Romantic 2 (2020), one of the most popular medical dramas in Korea, Lee also played a very unique character: a doctor who fears surgery. Going through such challenging roles in her each work, Lee Sungkyoung has rapidly grown as an actor despite her short acting career.

Lee Sungkyoung’s first film is Love+Sling (2018), where she played a character who fell for her friend’s father. In Miss & Mrs. Cops (2019), Lee appeared opposite Ra Miran to showcase her badass charm, as a detective who wiped out digital sex crimes against women, deftly pulling off rough action scenes. The film led her to gain a solid foothold in the film world. In the short film Heart Attack (2020), released on OTT platforms, Lee depicts a woman who tries to turn back time for the man she loves.

Having been playing the piano since she was young, Lee has great talent in music and singing and used to dream of becoming a musician before working as a model. In the TV drama About Time (2018), she made the best of her talent when playing a musical actor. Lee also was an excellent moderator at various awards and variety shows, appeared in numerous music videos, and even worked in the music industry through original soundtracks. Her dancing skills are superb, too. It’s hard to find any young Korean actor as versatile as Lee Sungkyoung. She was chosen as one of the artists of the year at the 2018 Asian Artist Awards and received the Best Actor Award in 2020. Lee Sungkyoung also published Be Joyful (2016), a book about her daily life and photos. Kim Hyungseok 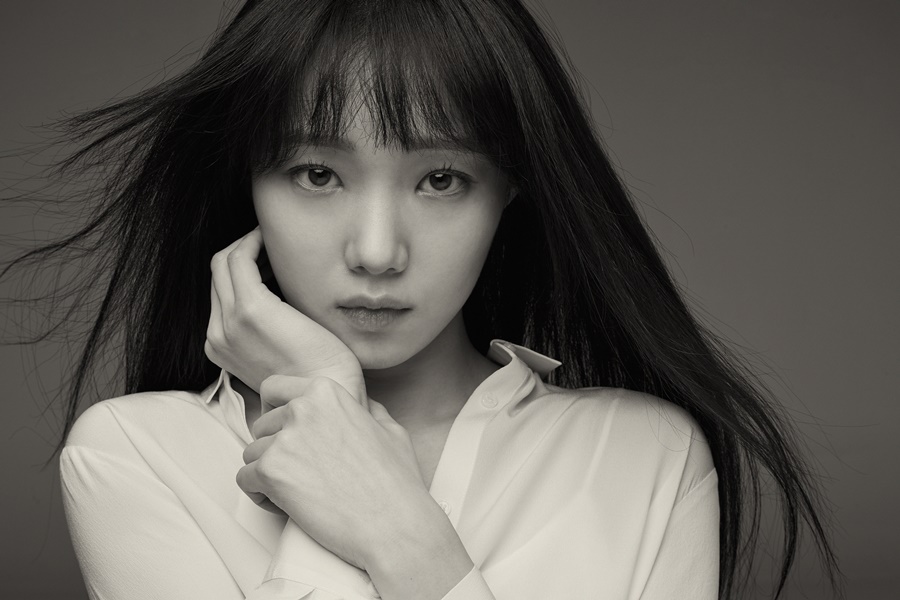 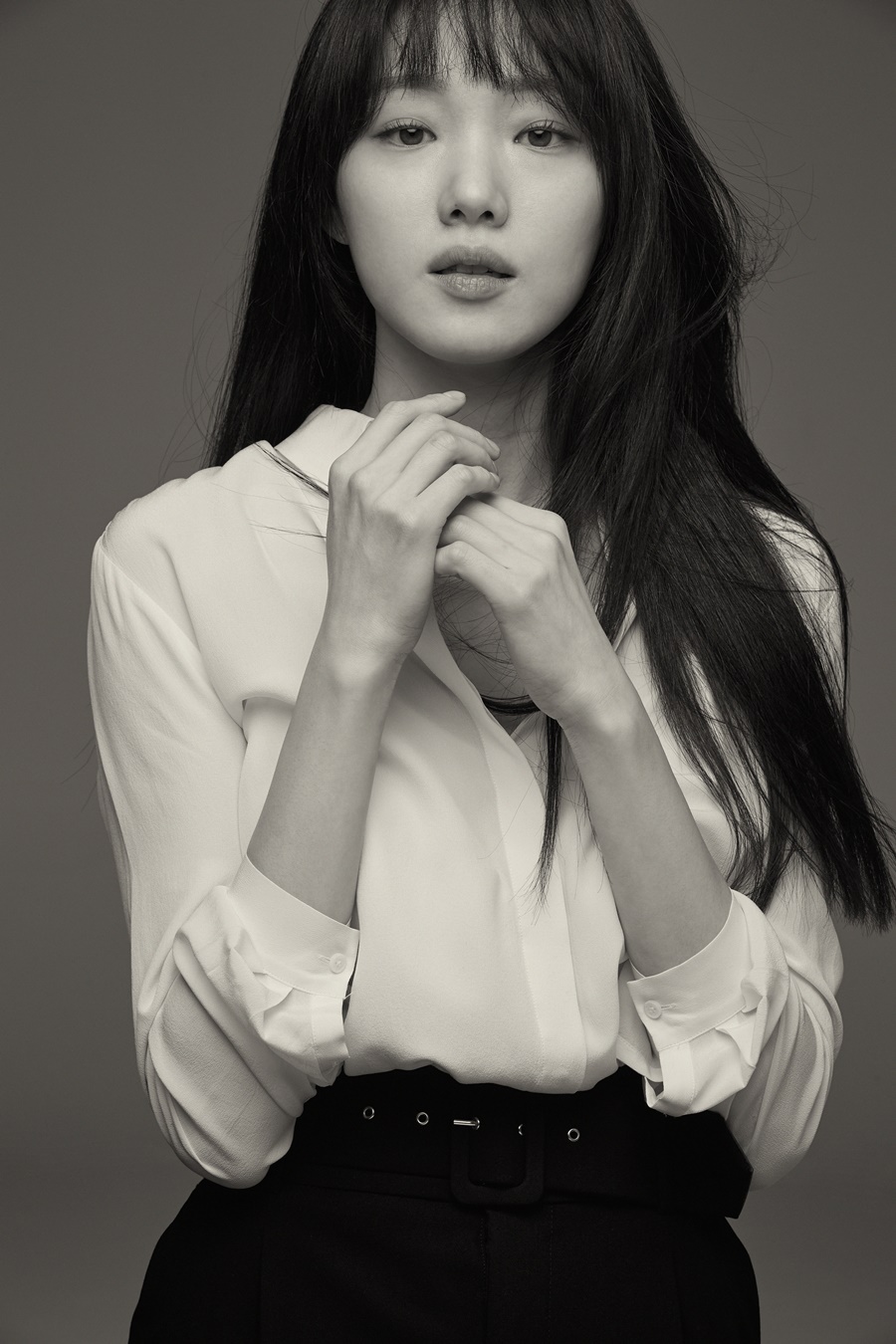 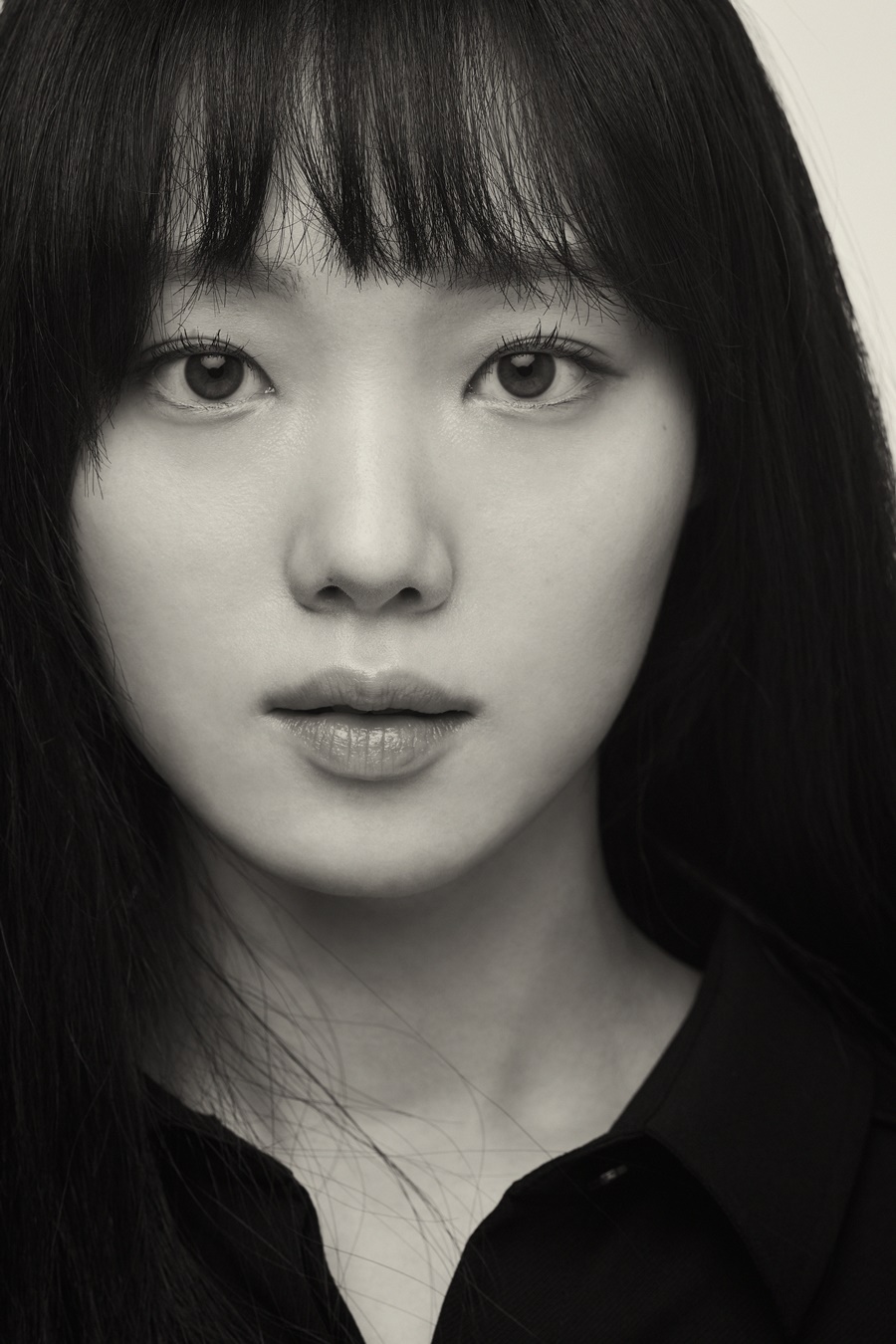 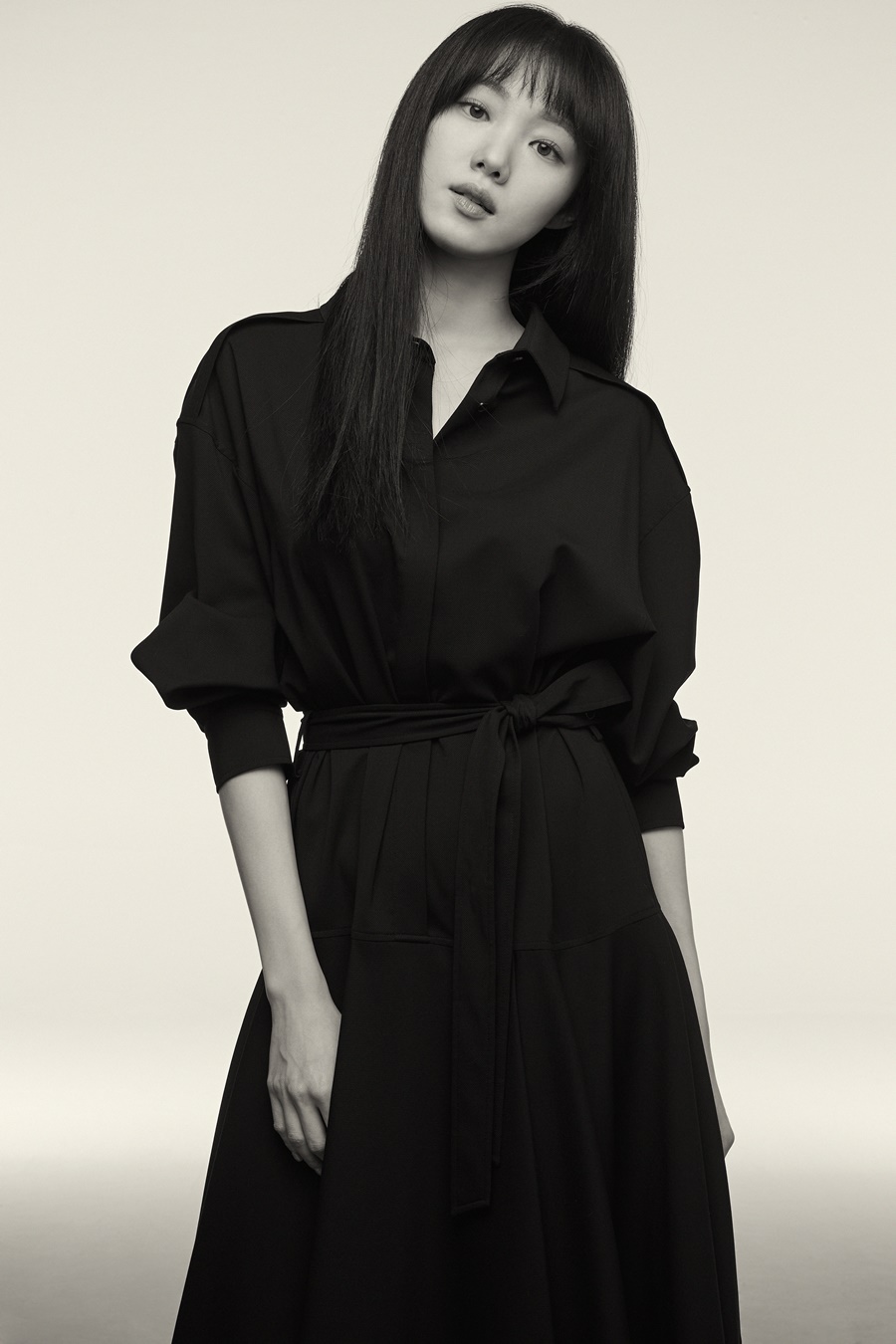 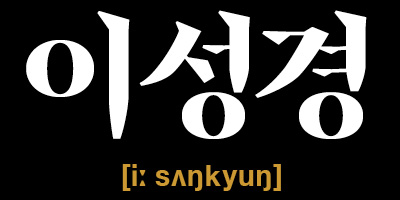 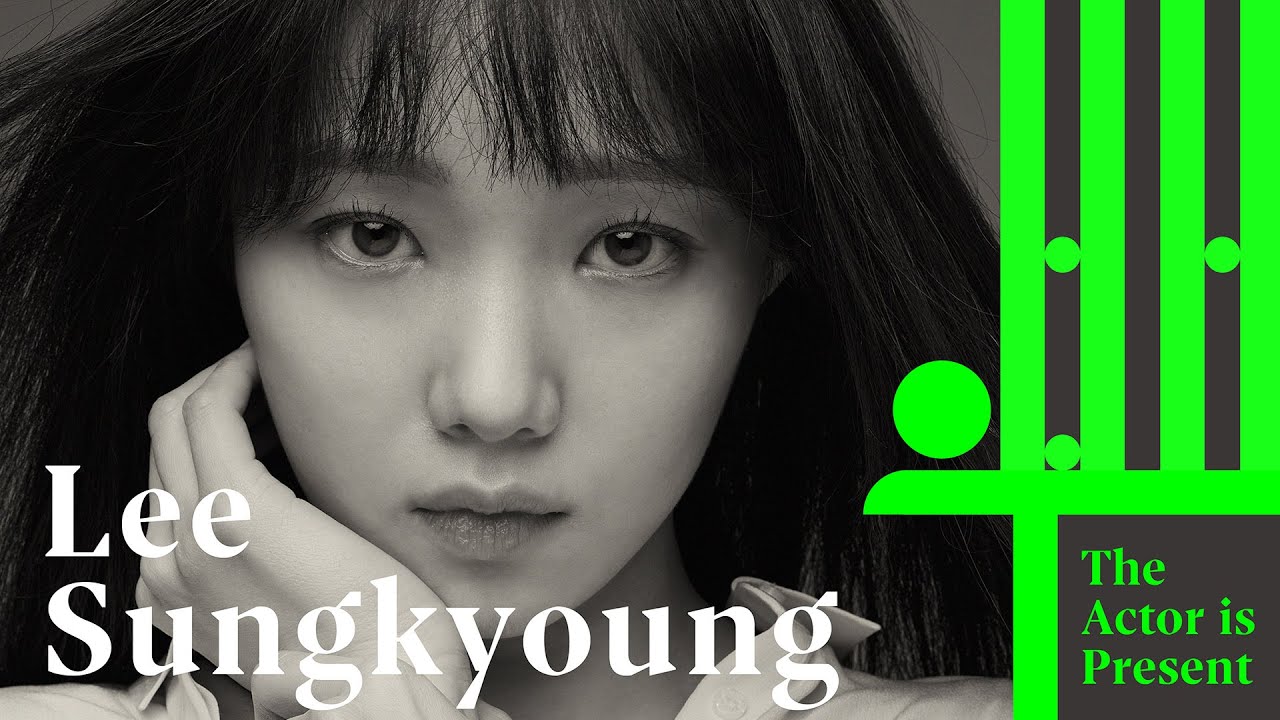