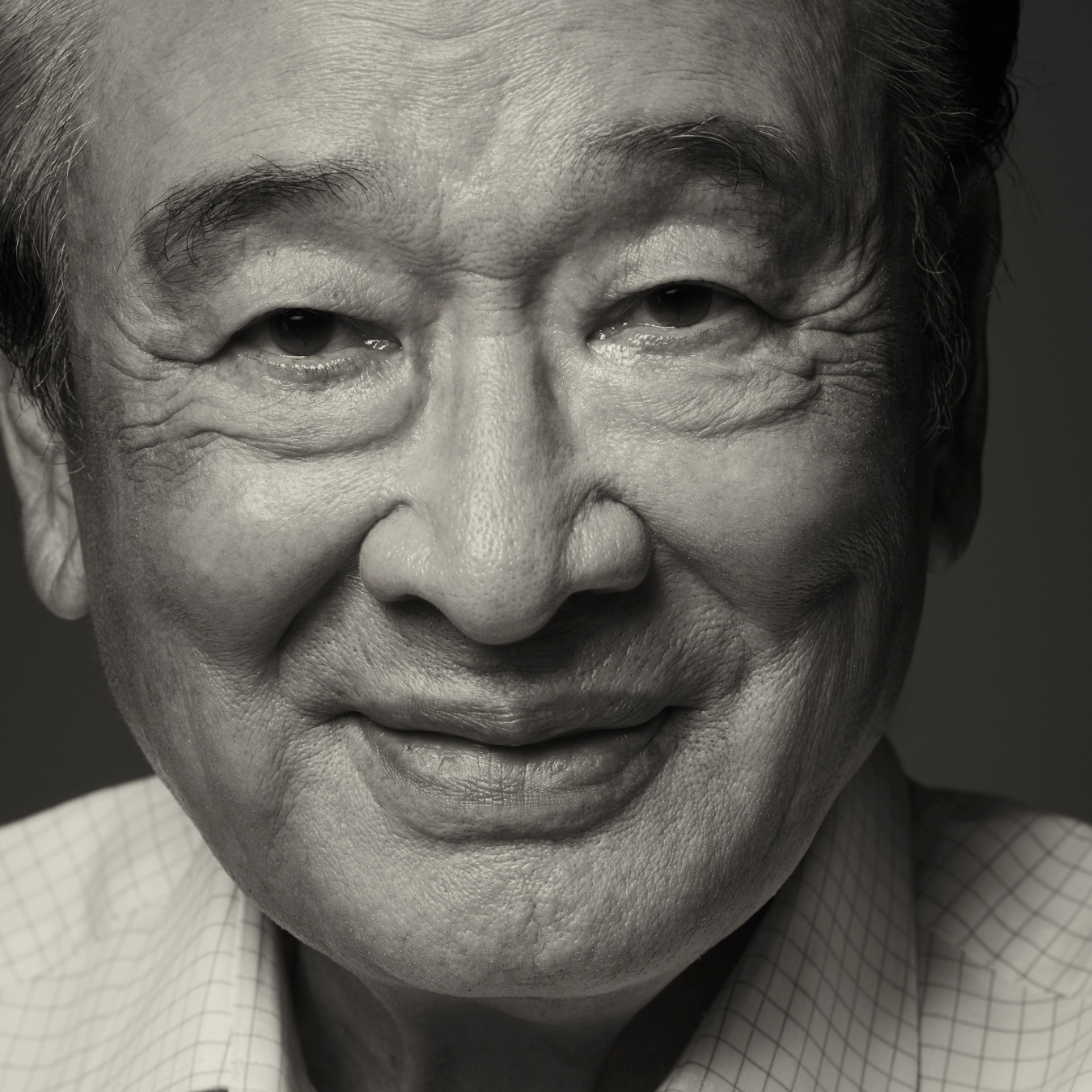 The Great Master has the longest acting career in Korea. He passionately goes around films, entertainment shows, and plays even today

Lee Soonjae, who conveys lines powerfully and shows shrewd acting even at the age of mid-80s through perfect self-management, is a mentor to Korean actors. Born in Hamgyeongbuk-do Province and coming down to South Korea during the Korean War, Lee entered the department of philosophy at Seoul National University in 1954 and first encountered acting in the theater class at the university in 1956. His acting career is the history of Korean TV dramas itself. When Korea’s first broadcasting company, Daehan Broadcasting Corporation, was established in 1957 and KBS produced its first dramas in 1962, Lee Soonjae stood in front of the camera as an actor. In 1964, he became an actor in the first open recruitment of Tongyang Broadcasting Company and began acting in earnest. He was one of the pioneers in the theatrical field, winning the Best Actor at the Baeksang Arts Awards in 1966.

From plays, TV dramas, movies to sitcoms, Lee Soonjae has worked tirelessly for more than 60 years, regardless of media and genre. Although he was working mainly on TV, Lee was an important actor in Chungmuro literary films in the 1960s and 1970s and a popular theater actor in the 1970s. He was good at the so-called ‘traditional’ style of acting, accurately embodying the characters based on accurate diction. He enjoyed his first heyday in the 1970s and won the Buil Film Awards for Bunrye’s Story (1971) and the Baeksang Arts Awards for Concentration of Attention (1976). He was also an actor who won the trophy at the year-end awards ceremony on TV. In the 1980s, he stopped filming movies and focused on TV, and in the 1990s, he briefly turned into a politician and was elected to the National Assembly, but returned to the filming scene and became an actor who regularly won achievement awards.

Surprisingly, Lee Soonjae’s second heyday came in his 70s in the mid-2000s. Returning to the film industry, which has been away for a long time, he showed off his senility in Good Morning President (2009) and Late Blossom (2011). With the sitcom he met during this period, Lee expanded his scope from an actor to an entertainer, and High Kick! Without Hesitation (2006) and High Kick! Through the Roof (2009) made Lee Soonjae the owner of a fandom that encompasses all generations. Later, he approached the public a bit closer through the travel entertainment show Grandpas Over Flowers (2013-2018). Lee Soonjae received the Silver Crown Order of Cultural Merit in 2018. Kim Hyungseok 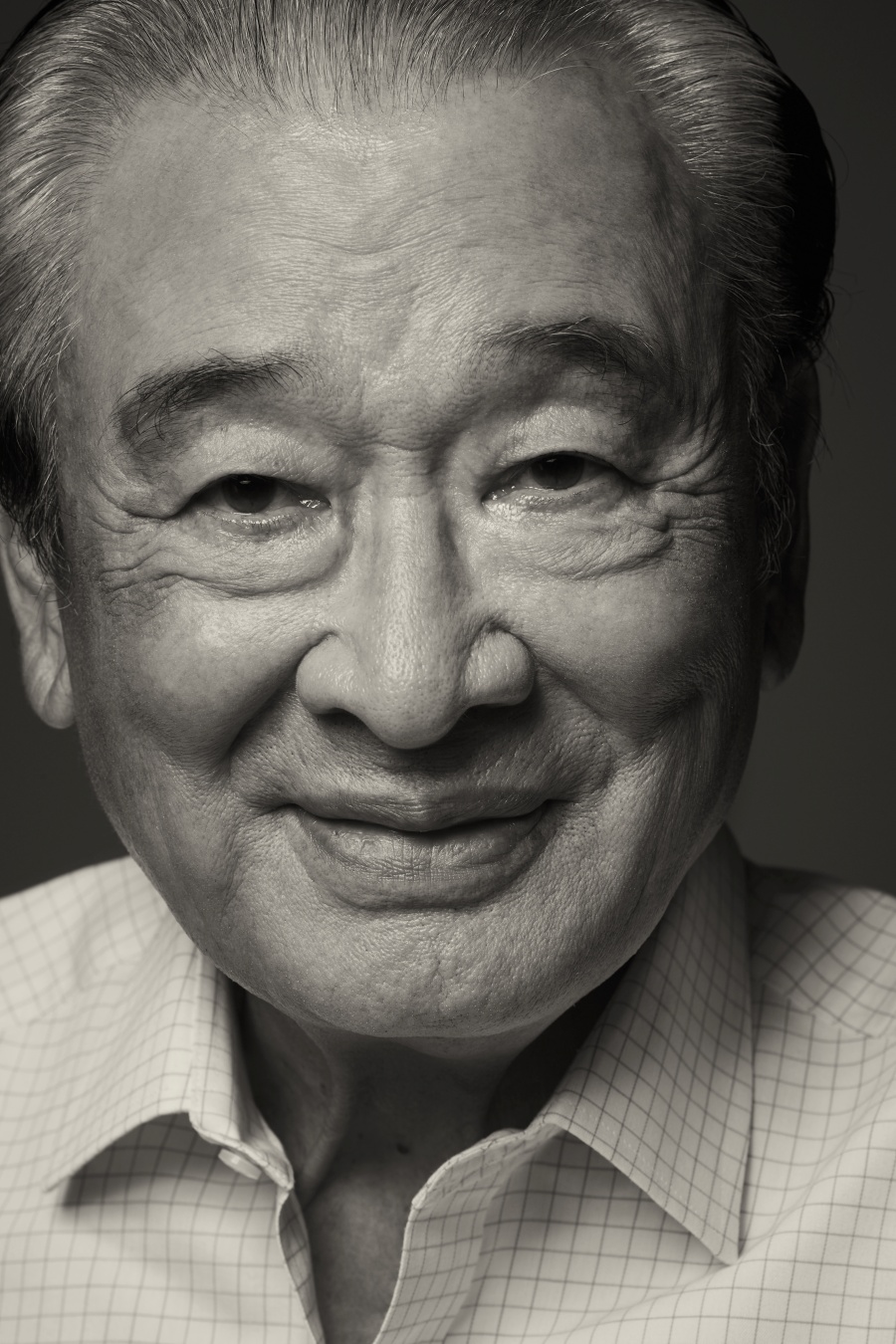 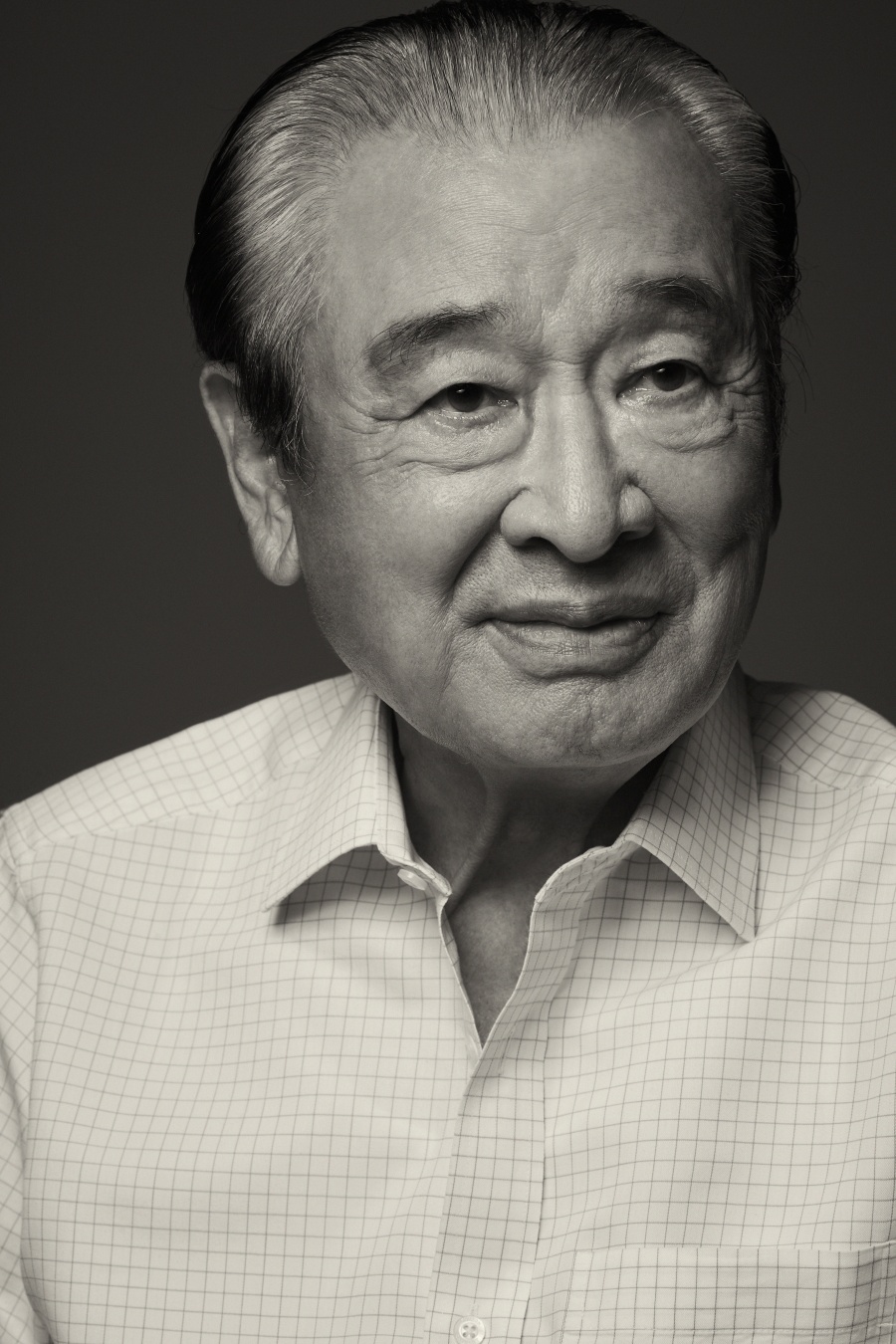 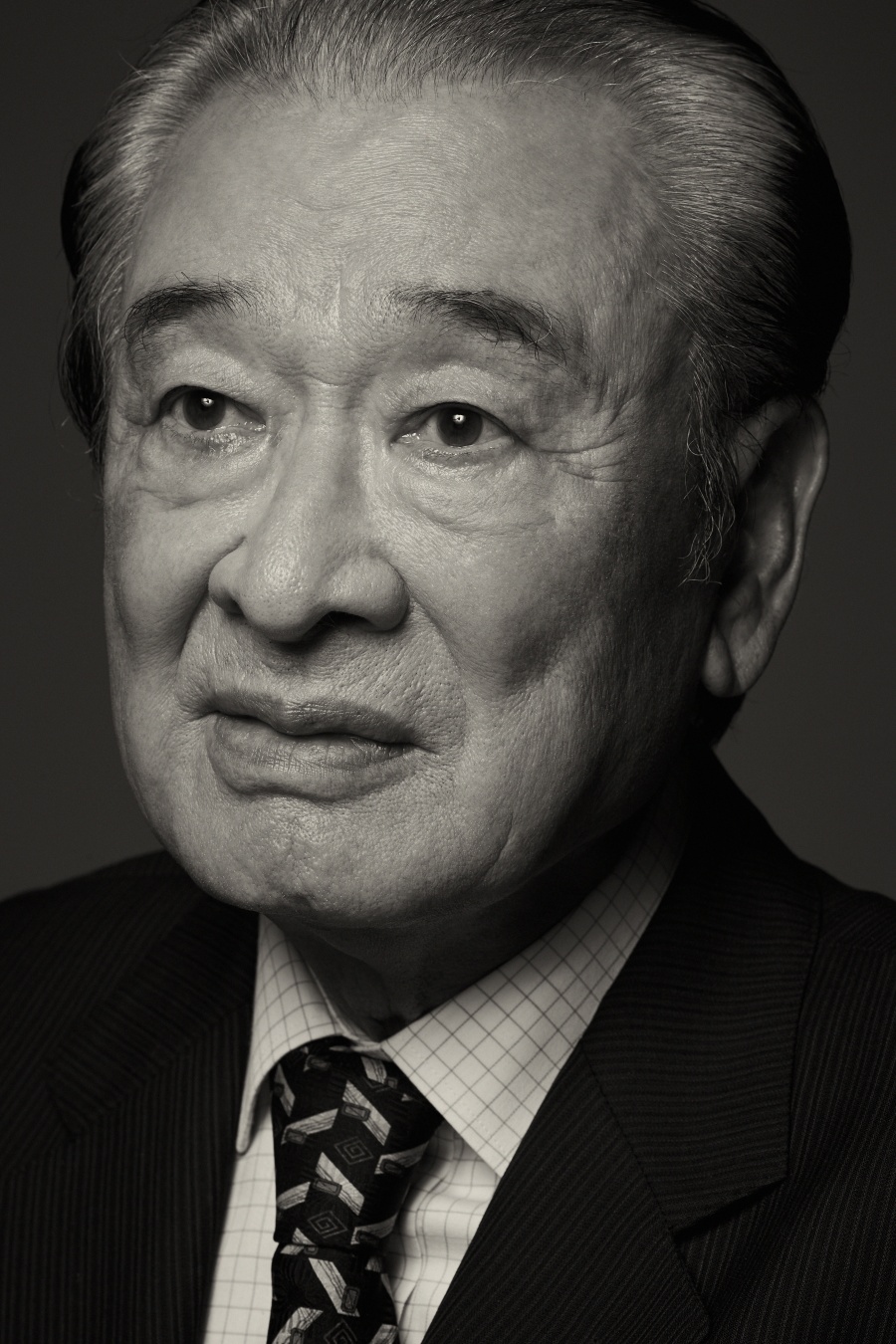 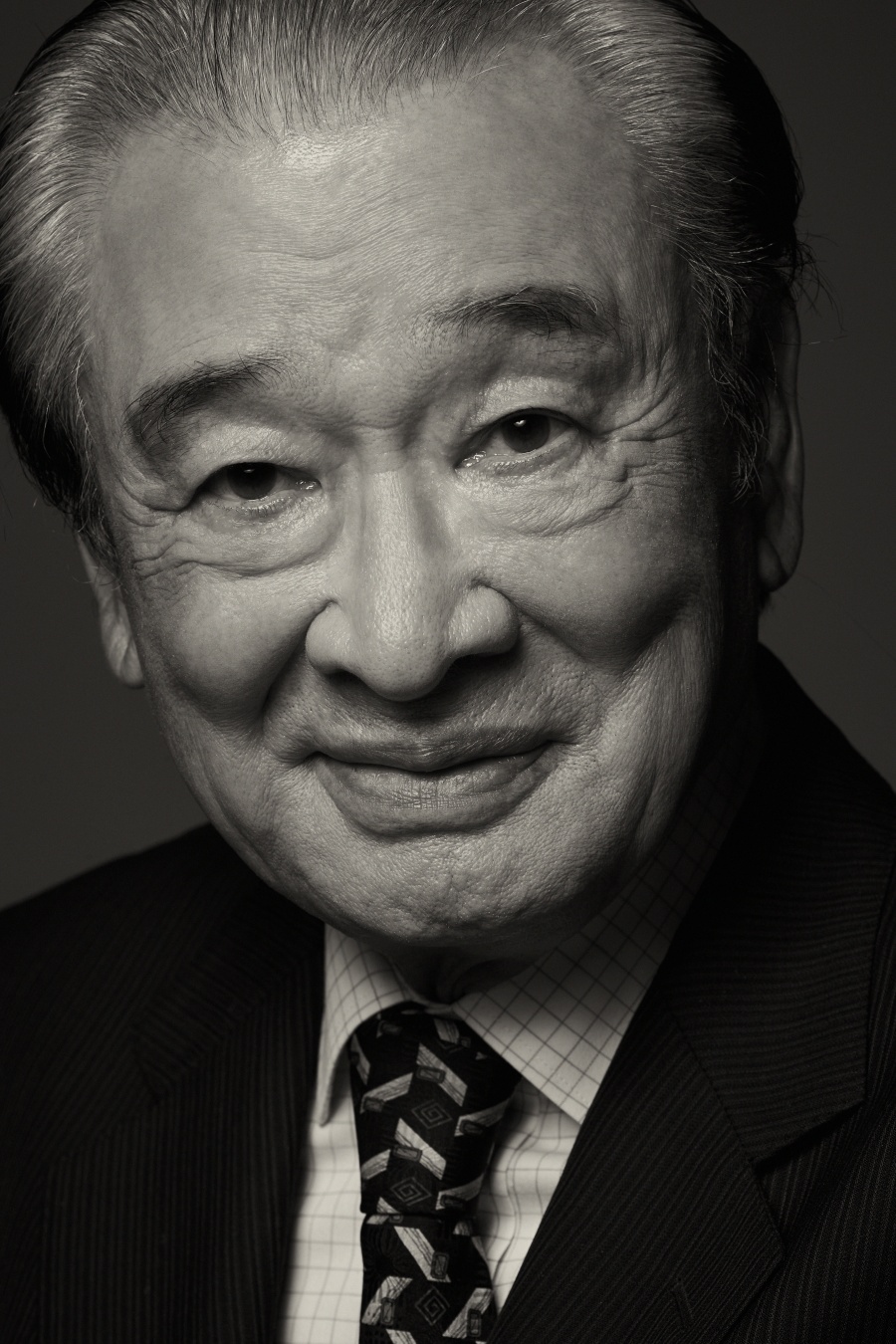 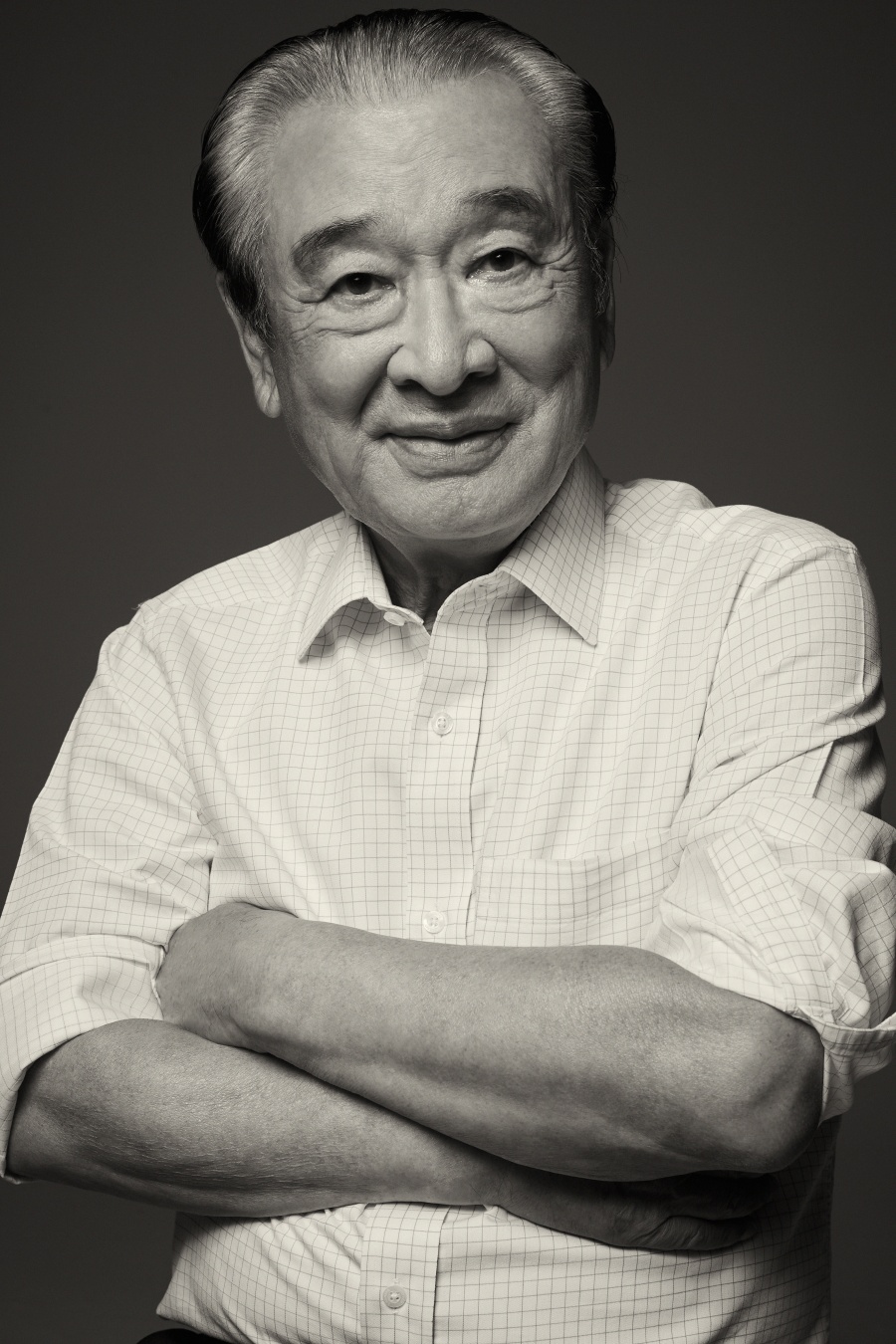 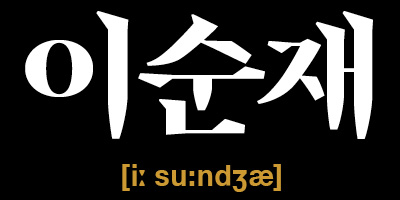 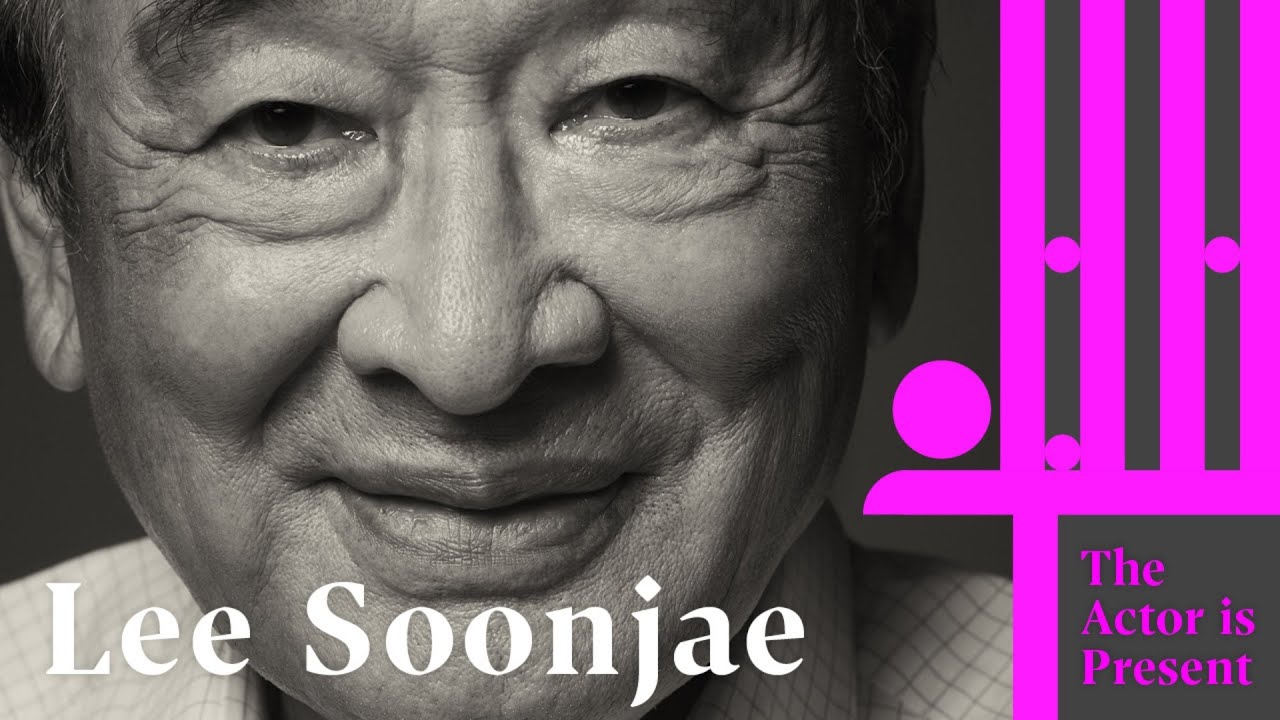