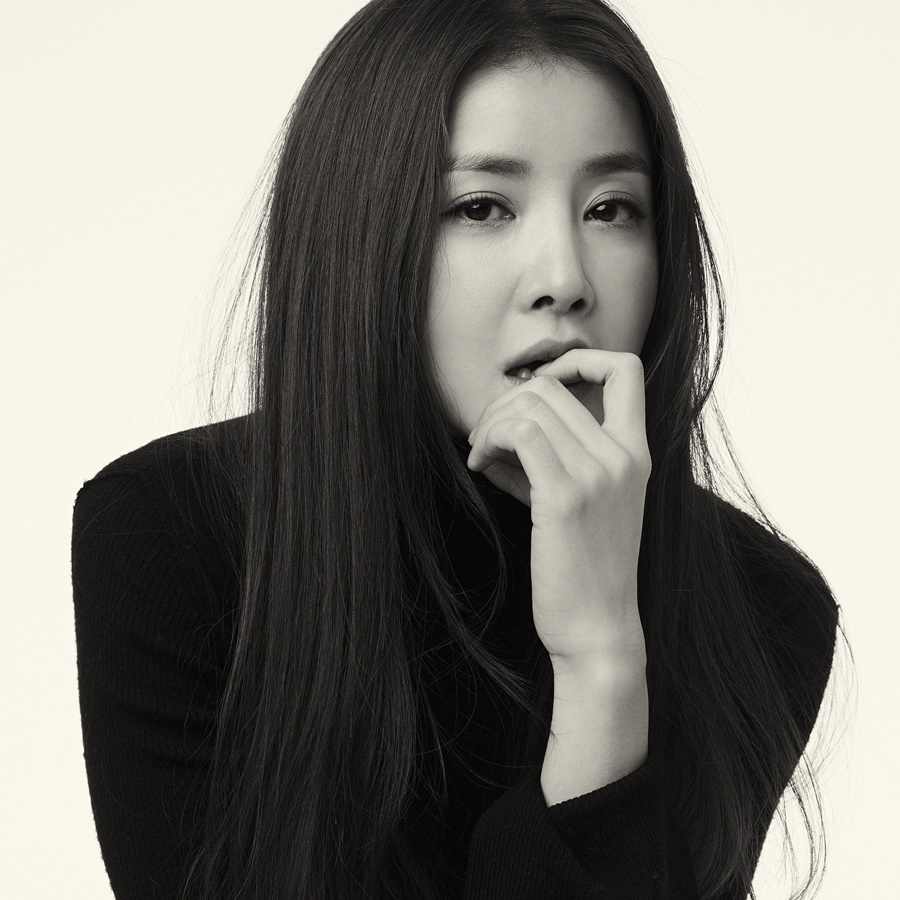 She is an all-round player with the liveliness of a comedy, the coldness of a thriller, and the hotness of an action. Especially, action is her 'sweet home'

Lee Siyoung is an actor who fits the word ‘sweat and effort.’ She reached the peaked with Netflix’s top-of-the-line drama series Sweet Home in 2020, but her passion and desire for victory did not arise overnight. After making her debut through the TV drama series in 2009, Lee enjoyed popularity like Cinderella on entertainment shows, and in the film Five Senses of Eros (2009), she showed a rebellious image in an episode that depicts high school students who spend a day changing their partners.

At the beginning of her career, Lee appeared in comic melodrama, making the most of the bright and cheerful image she had shown in entertainment shows. In the comedy The Righteous Thief (2009), the actor appeared as the lover of Hong Moohyuk (Lee Bumsoo), who actively showed off her love to him. The character reminded us of Jackie Girl, a charming character in Jackie Chan’s 1980s film Police Story. Such comic acting led the actor to Dahong in the family comic film Meet the In-Laws (2011). She took the main role for the first time in the film and led it to the box office hit by acting in Gyeongsang-do dialect with a shy image like a cartoon character. In Couple (2011), Lee took a step forward for her character, who is a troublemaker wandering among men under the guise of finding love.

Lee Siyoung’s early characters were filled with excessive elements in mainly genre fantasies, but they suited her well. Then, she appeared as Bona, an indecisive CF assistant director, in How to Use Guys with Secret Tips (2013), which is the standard of melodramatic acting, unraveling her love story. If her previous films were faithful to male fantasies, Bona’s love story in the film focused on women’s desires.

She then appeared in subsequent films that proved her departure from the girly character that emphasized femininity. In the thriller Killer Toon (2013), Lee played a webtoon writer who listens to the stories from a revengeful ghost and draws pictures, while a master of playing go for money in the crime action The Devine Move (2014). As her movie career goes on, rather than showing off her loveliness, Lee Siyoung tends to showcase a firm and indifferent face to express the character’s inner depth. Especially in the revenge drama No Mercy (2019), she equipped the action scenes with anger. In the film that looks like a female version of Taken (2008), she presented bold actions ranging from fighting to car chasing scenes that we usually watch from a female warrior in Hollywood films. The realistic action she showed as an ex-amateur boxer was well received, but more importantly, she led the change in female character on the screen.

While performing in comedy, melodrama, thriller, and action, in turn, Lee Siyoung has grown into an actor who fits all genres. In fact, she has played all kinds of characters that a leading female actor can play in Korean genre films since the late 2000s. If there was anything to be desired, it could be the chance for her to perform in a large commercial film like a Korean blockbuster. The character Seo Yikyung, a firefighter in Sweet Home (2020), is the character that quenched the thirst while struggling to find a solution to monsterization in the series. Lee Siyoung, who walks the path of an actor while exploring all genres, has already grown into a solid actor representing Korean films. Now she has become an actor whose tears are as a bright her smile. Jeon Jonghyuk 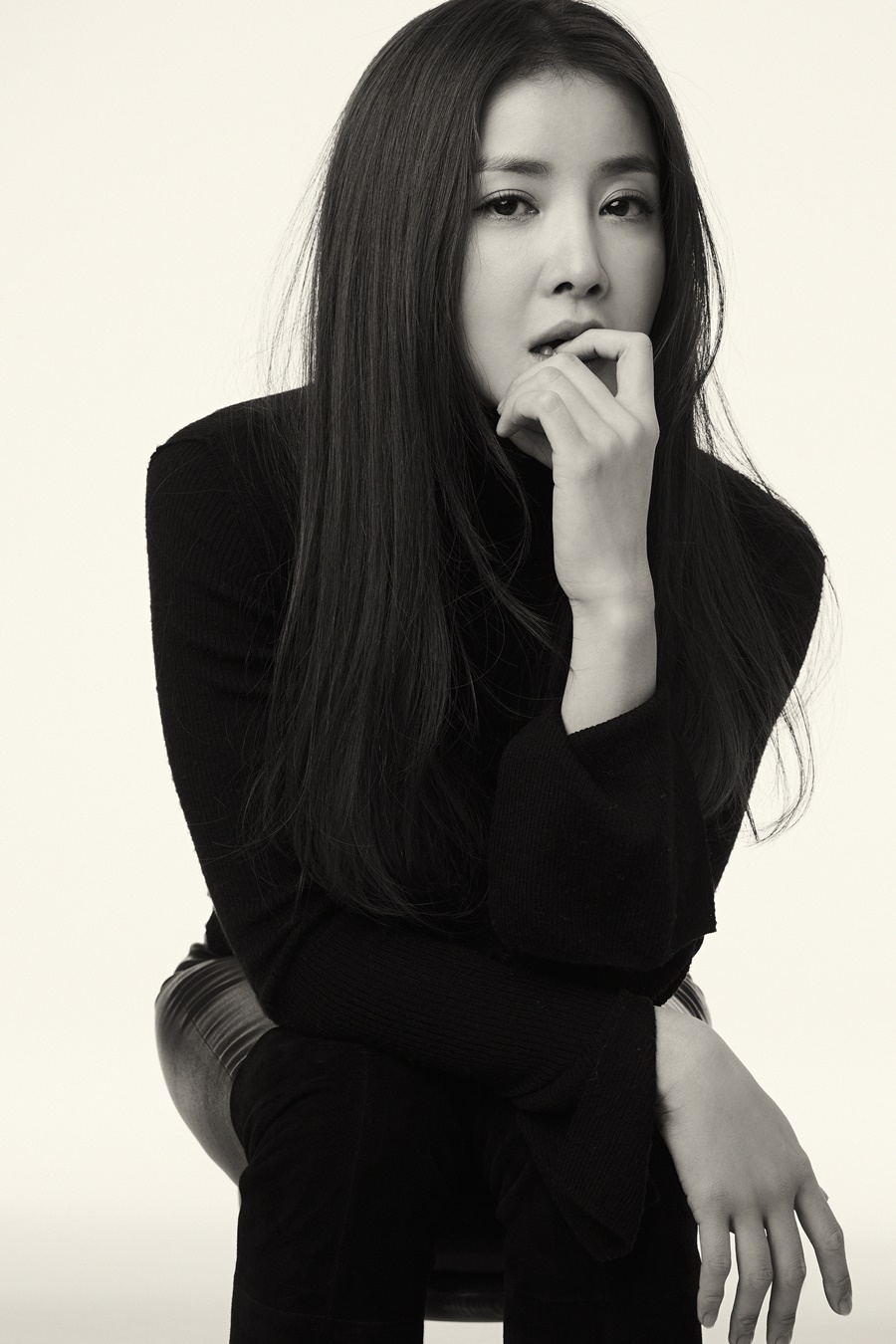 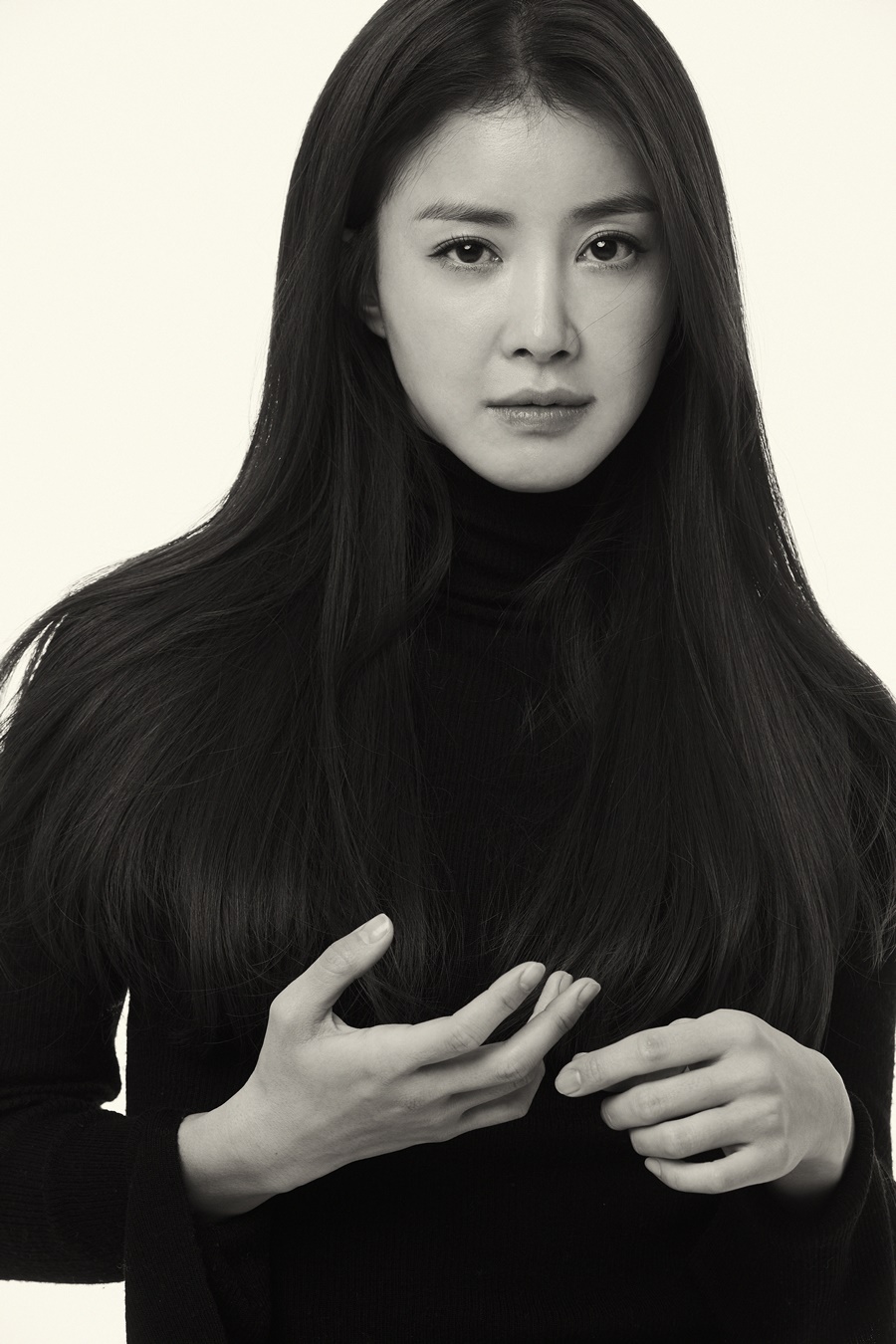 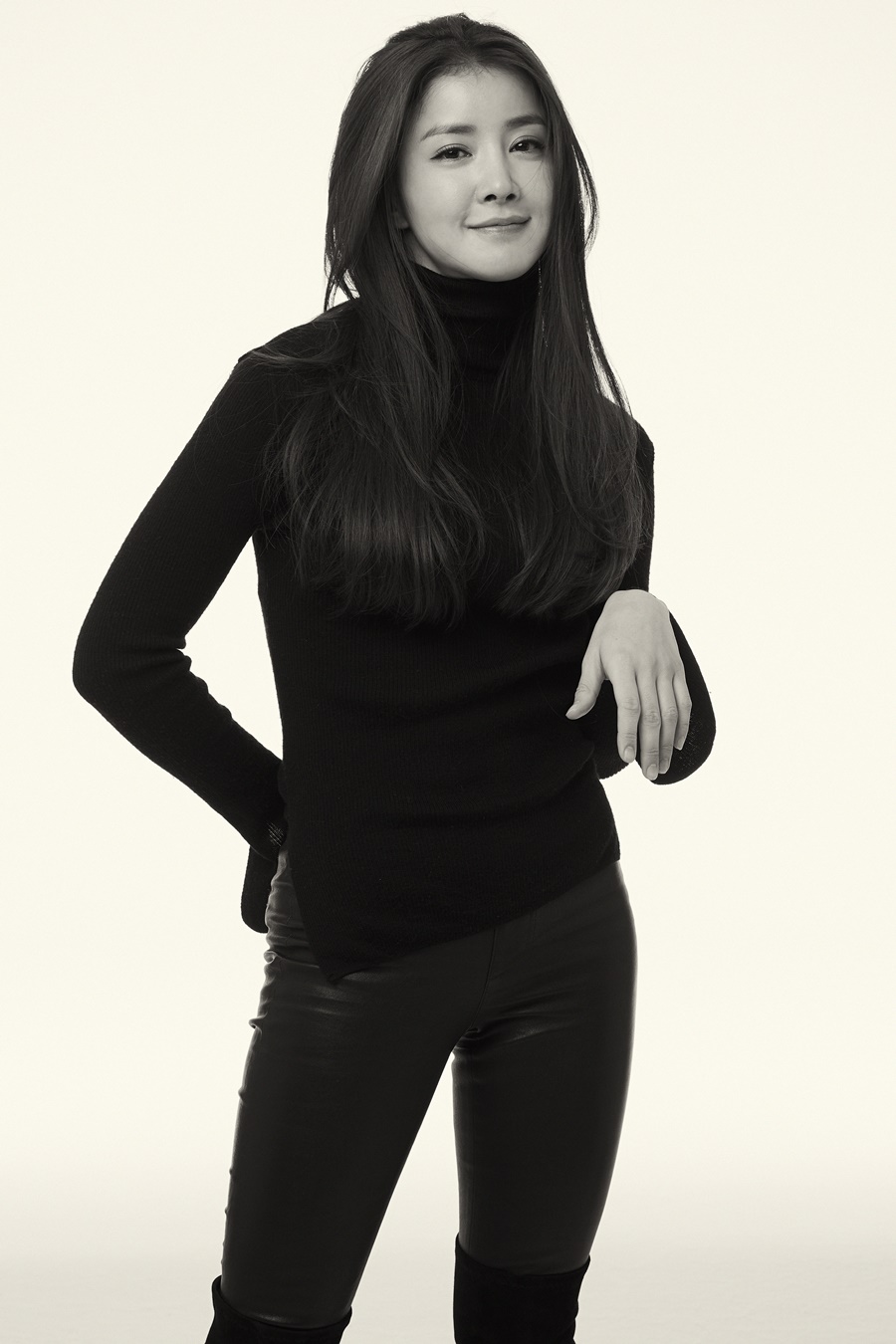 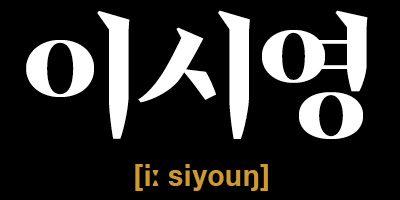 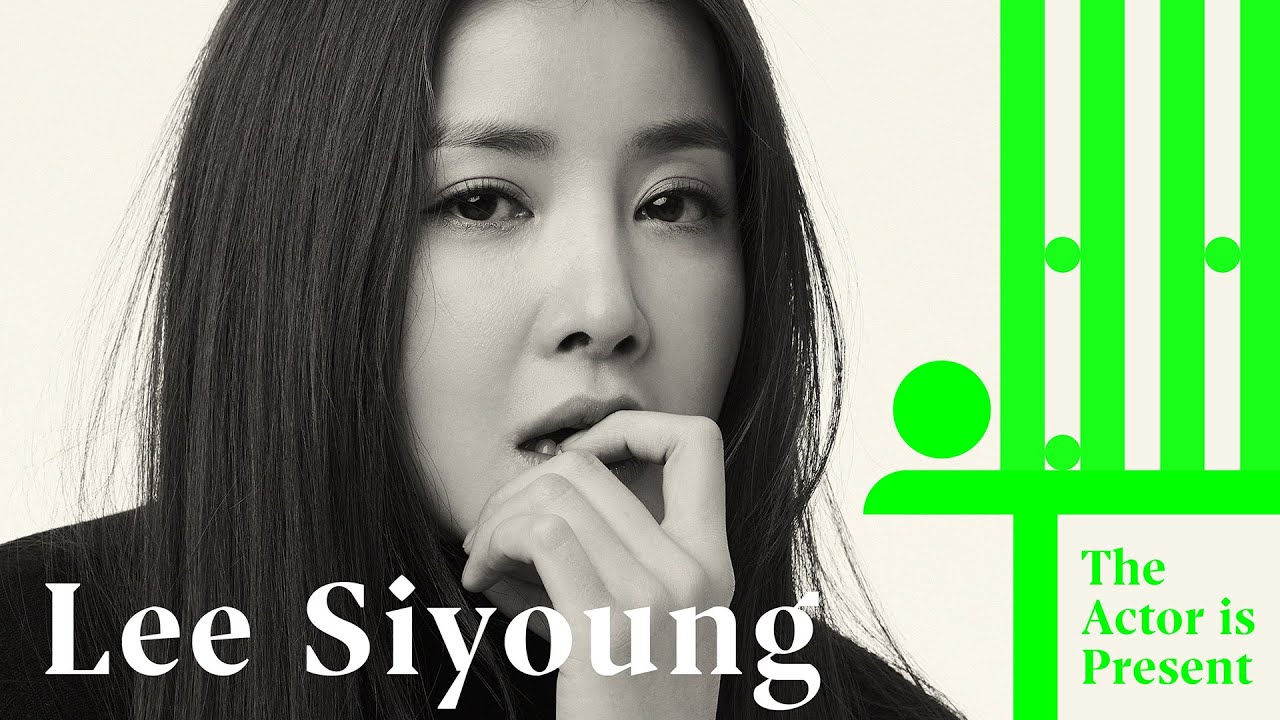