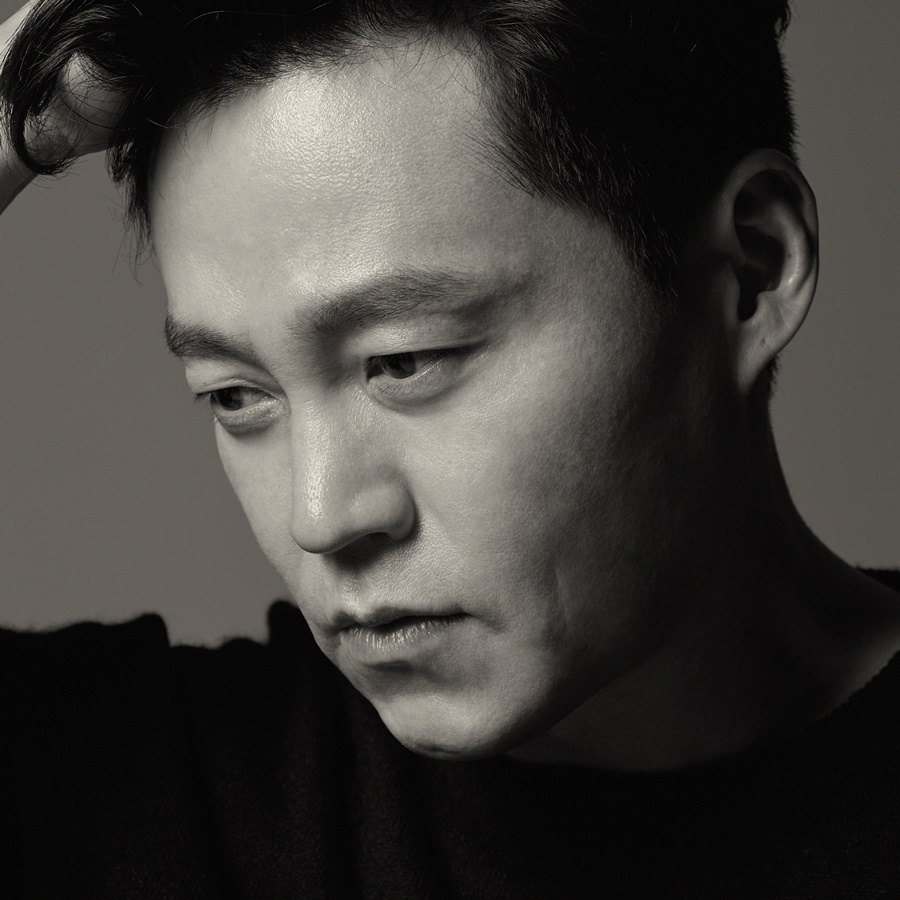 The actor with a heavy presence in the historical dramas, with his smart, gentle, and humorous image. He is an actor who has his own field in entertainment shows

Some may think that Lee Seojin rose to stardom without any difficulty because he was born with a silver spoon in his mouth and studied abroad (NYU). However, he is a typical late bloomer. Debuting as an actor in his late 20s, Lee gradually built his career by exploring various genres such as youth sitcom, family drama, as well as horror full of B-movie sensibilities. The TV drama Damo (2003) put the then 30-something actor on the map. The charm of the thick yet delicate tone of voice, his masculine yet innocent image, and the way he delivers emotions through his calm but vibrant acting led Lee Seojin to the center of the historical drama genre: He showed a strong presence as King Jeongjo in Yi San (2007), and as General Gyebaek in Gyebaek (2011). In 2005, the actor also starred in the historical action drama Shadowless Sword.

Along with the historical dramas, a large chunk of Lee’s acting career was built up with melodramas, where he shows a realistic and warm atmosphere that is far from emotional excess. It is the biggest feature of Lee Seojin’s performance. He presents a compelling character to the audience through a thorough role analysis. Lee is wary of his acting style being trapped in a certain stereotype, and he prefers depicting a meaningful character rather than a strong genre character. Also, he is not obsessed with being prolific or pursuing image transformations. The actor often plays characters with trauma, deepening his acting world through these multi-layered characters. Among the five films he starred in, the latest film Intimate Strangers (2018) was the most successful. In the remake of the Italian film Perfect Strangers (2016), Lee Seojin presented a new image by playing a hot-tempered character with tough talk.

Another crucial area where Lee Seojin has been active is entertainment shows. Starting with Grandpas Over Flowers (2013), the actor has consistently appeared in the shows directed by Na Youngseok, and the shows they worked on together have always been successful. He established such solid ground in this area compared to any other actors, showcasing his natural charms without excess, just like in his films. Kim Hyungseok 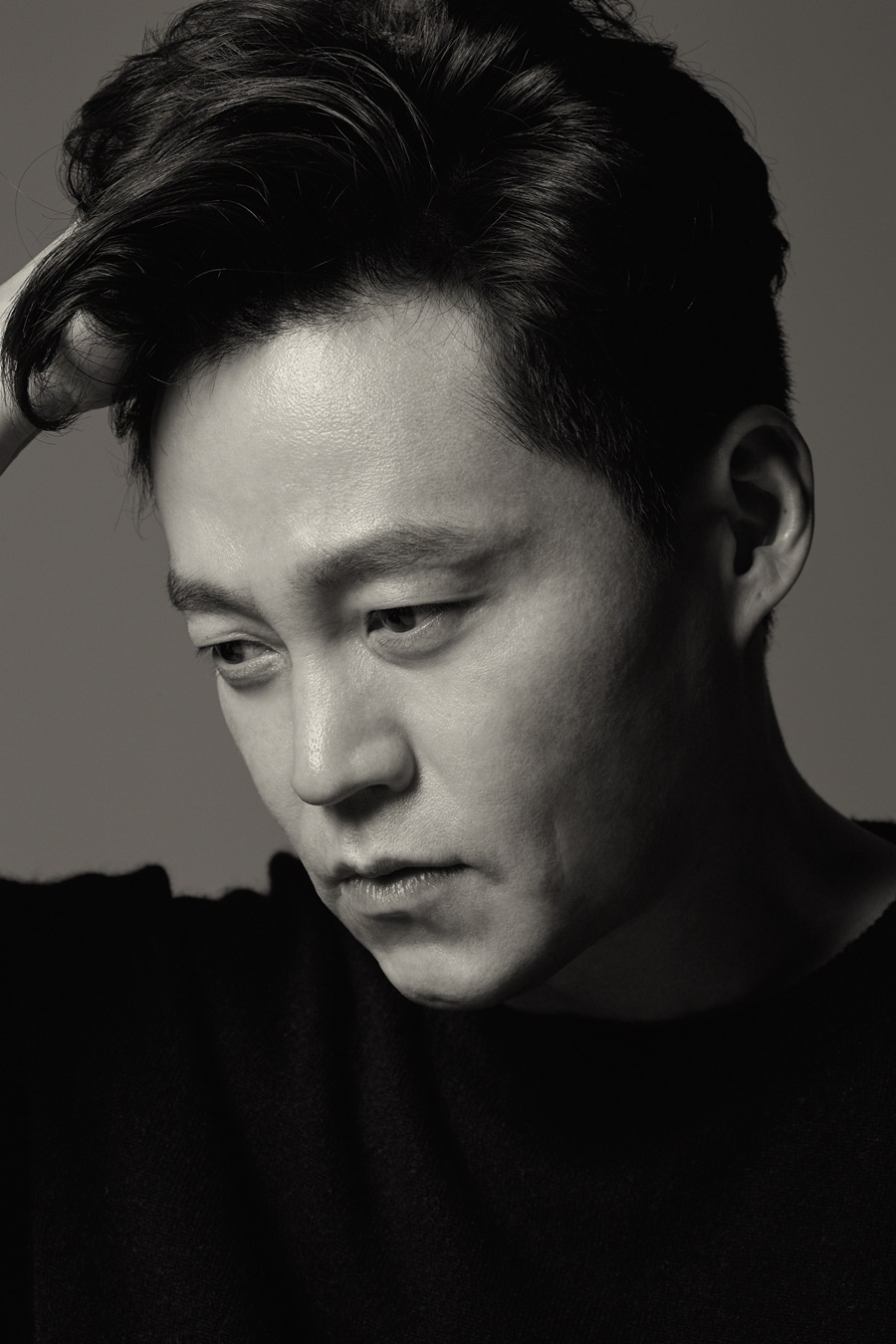 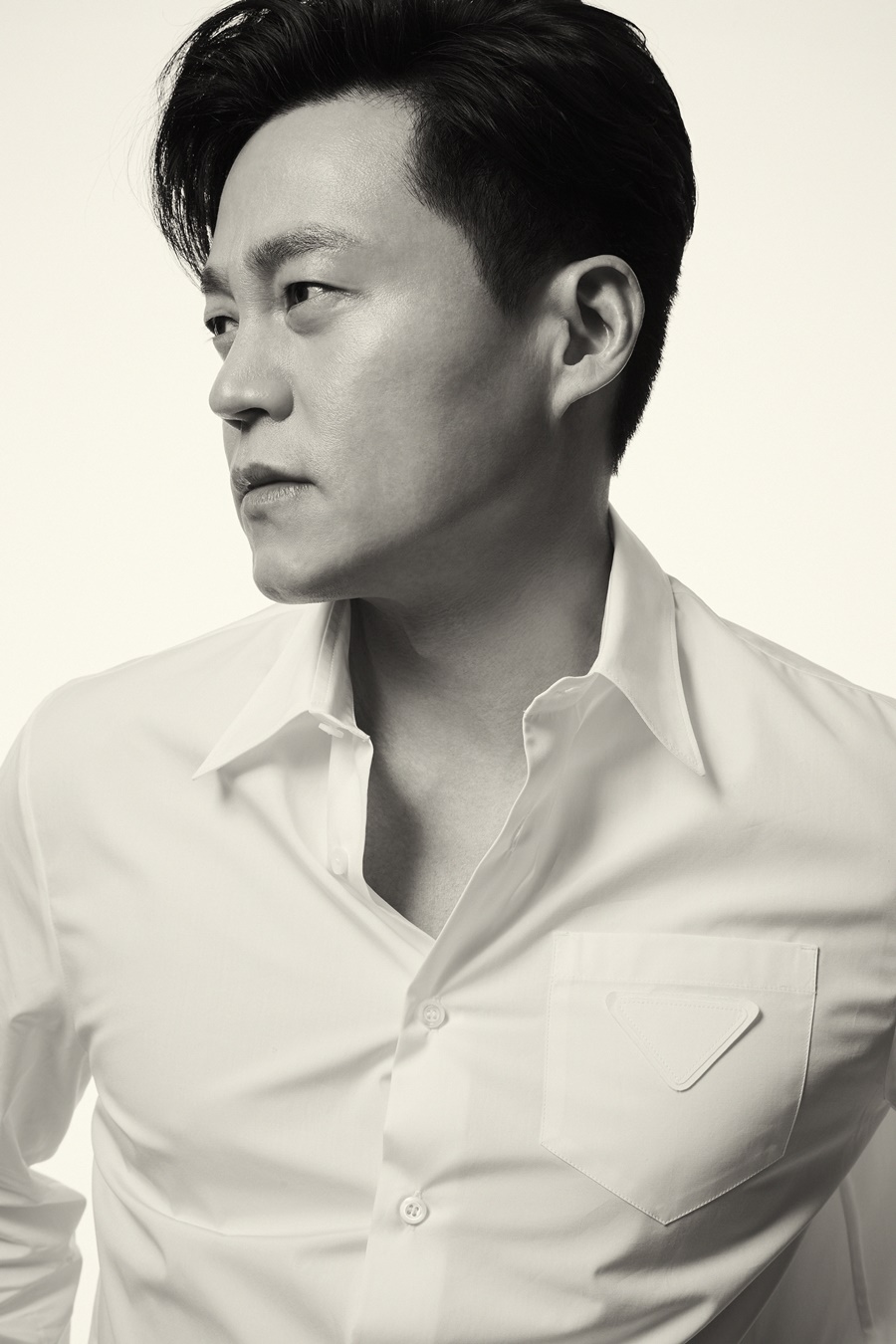 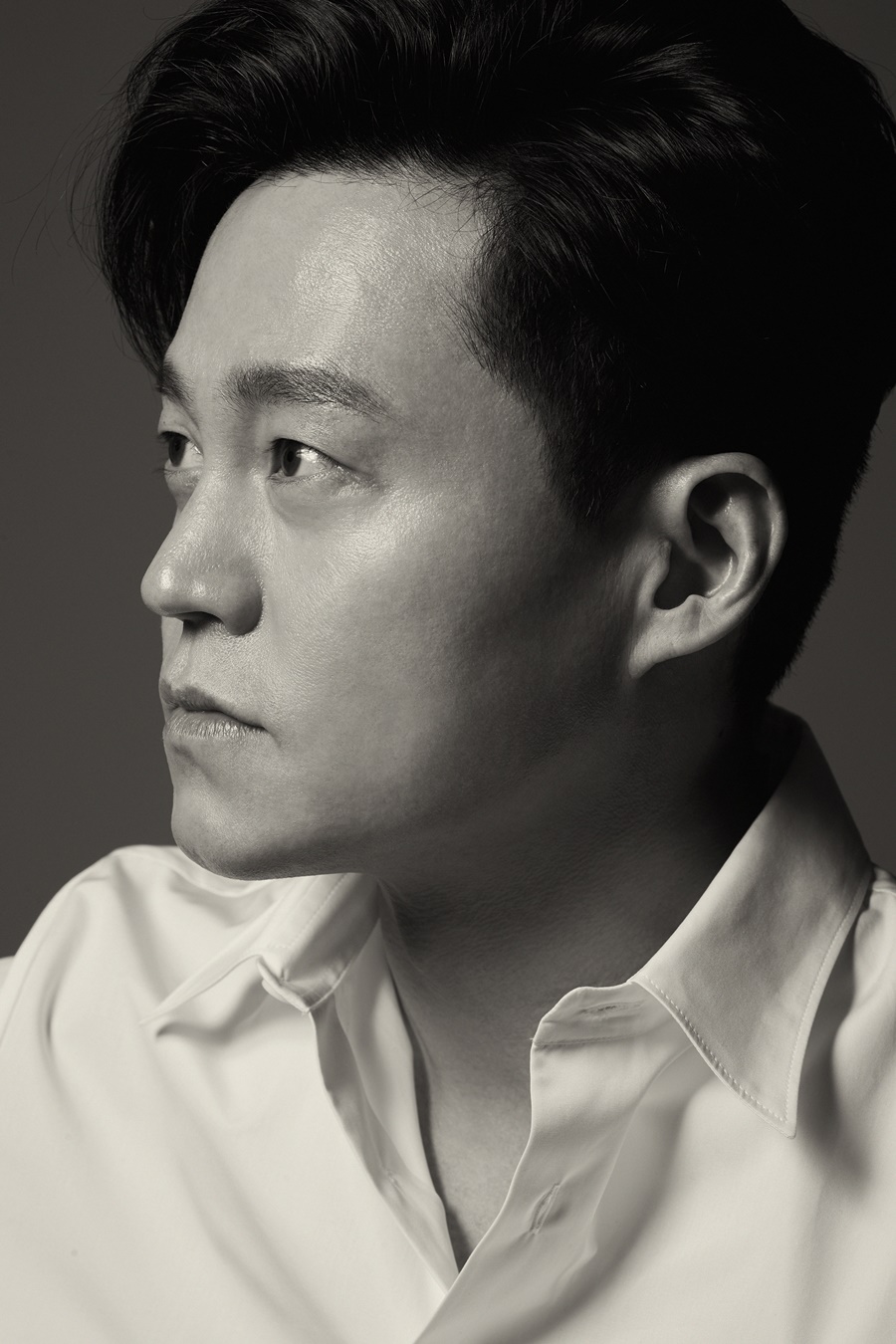 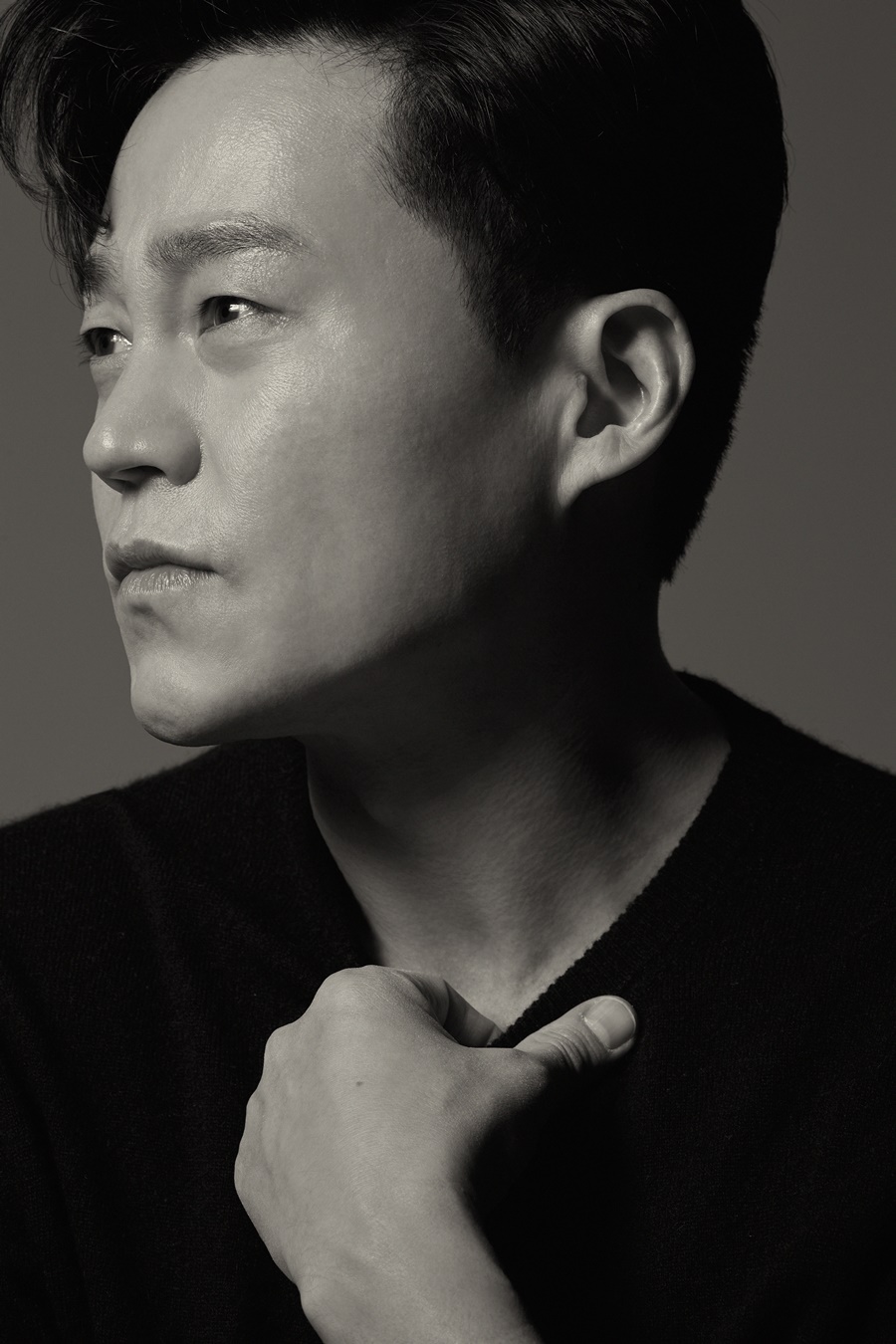 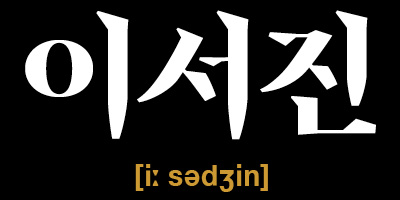 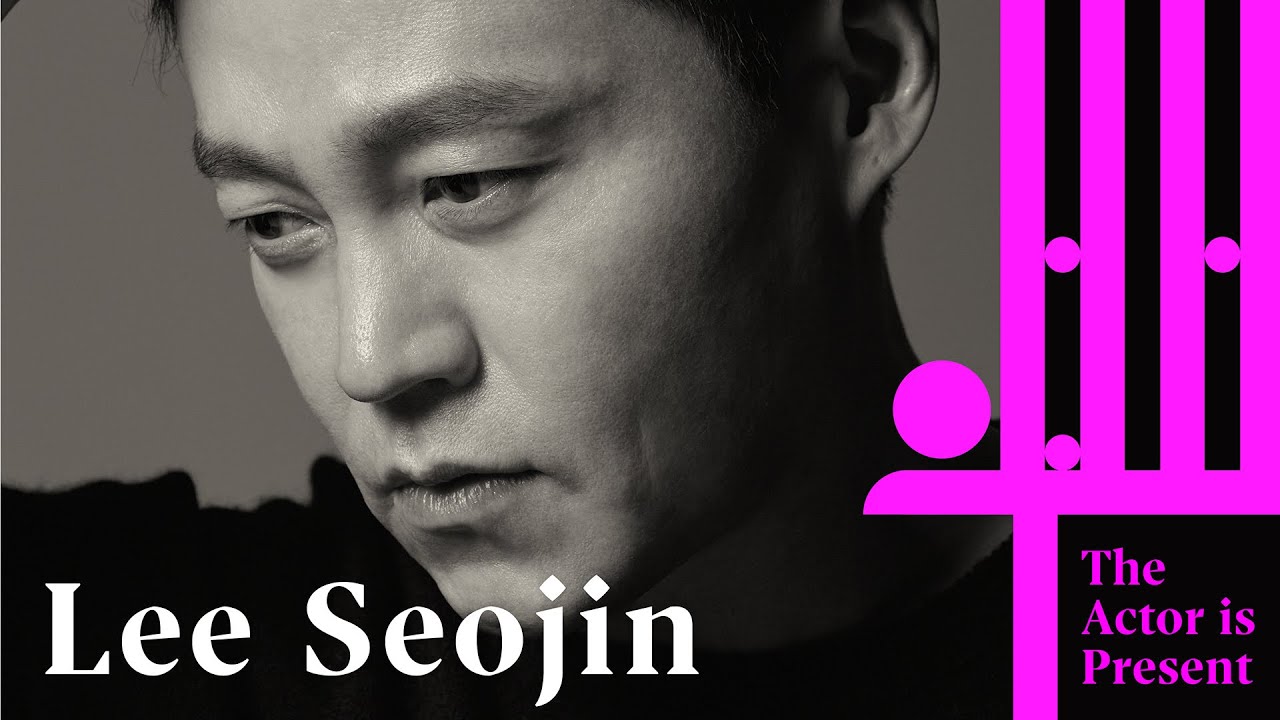