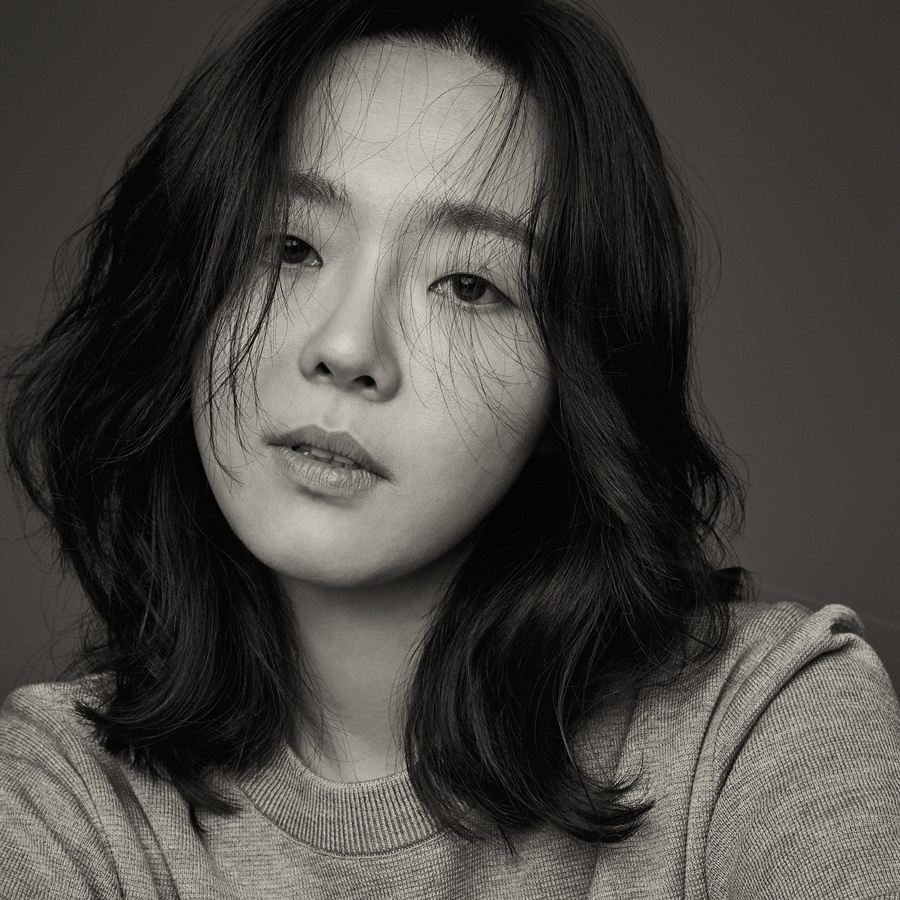 With the most common face, the actor is the master of reality acting that makes us discover our true selves through her characters

The persistence in enduring the pain of the character while acting and being filmed is one of Lee Shanghee’s strengths we have seen from the short film Choongshim, Soso (2012), where she starred in for the first time. Choongshim is a Korean-Chinese, working in a massage shop after fleeing the North. The actor’s performance reveals her determined effort to understand the character even if she cannot entirely see through it.

The fact that Lee worked as a nurse before her acting career helped her in many ways, adding a certain depth of performance that she otherwise wouldn’t have had just through her imagination. Even the most trivial behavior of a character requires context. Thanks to her rich experience, Lee Sanghee can turn any character into someone familiar to the audience, someone they can relate to whether it is the tiring routine or small daily joy she tries to deliver.

That also has to do with why Lee’s fandom was formed after Our Love Story (2016). The main characters of the film are Yoonju (Lee Sanghee) and Jisu (Ryu Abel), a female couple. Although there are some barriers they face for being same-sex, the movie is more focused on universal memories of romantic relationships anyone can relate to. Yoonju, played by Lee Sanghee, is a very ordinary person. The range and depth of emotions the actor delivers are truly amazing.

In End of Winter (2016), Lee gave a brilliant performance by playing Hyejung, the daughter-in-law in her traditional hanbok skirt who had to bear the mother-in-law’s tantrums. The film won Lee the Best Actress at the Sakhalin International Film Festival. In the film, the actor portrayed Hyejeong so naturally, an unyielding character who endured her in-laws’ nagging with a good heart. Every detail, including a subtle sigh Hyejung in the kitchen, breathed life into her as someone around us.

In addition to the indispensable acting shown in I Can Speak (2017), Seven Years of Night (2018), and Mothers (2018), the actor’s sentimental performance as Youngeun in Somewhere in Between (2020) also shows a new possibility of Lee Sanghee. Lee Eunsun 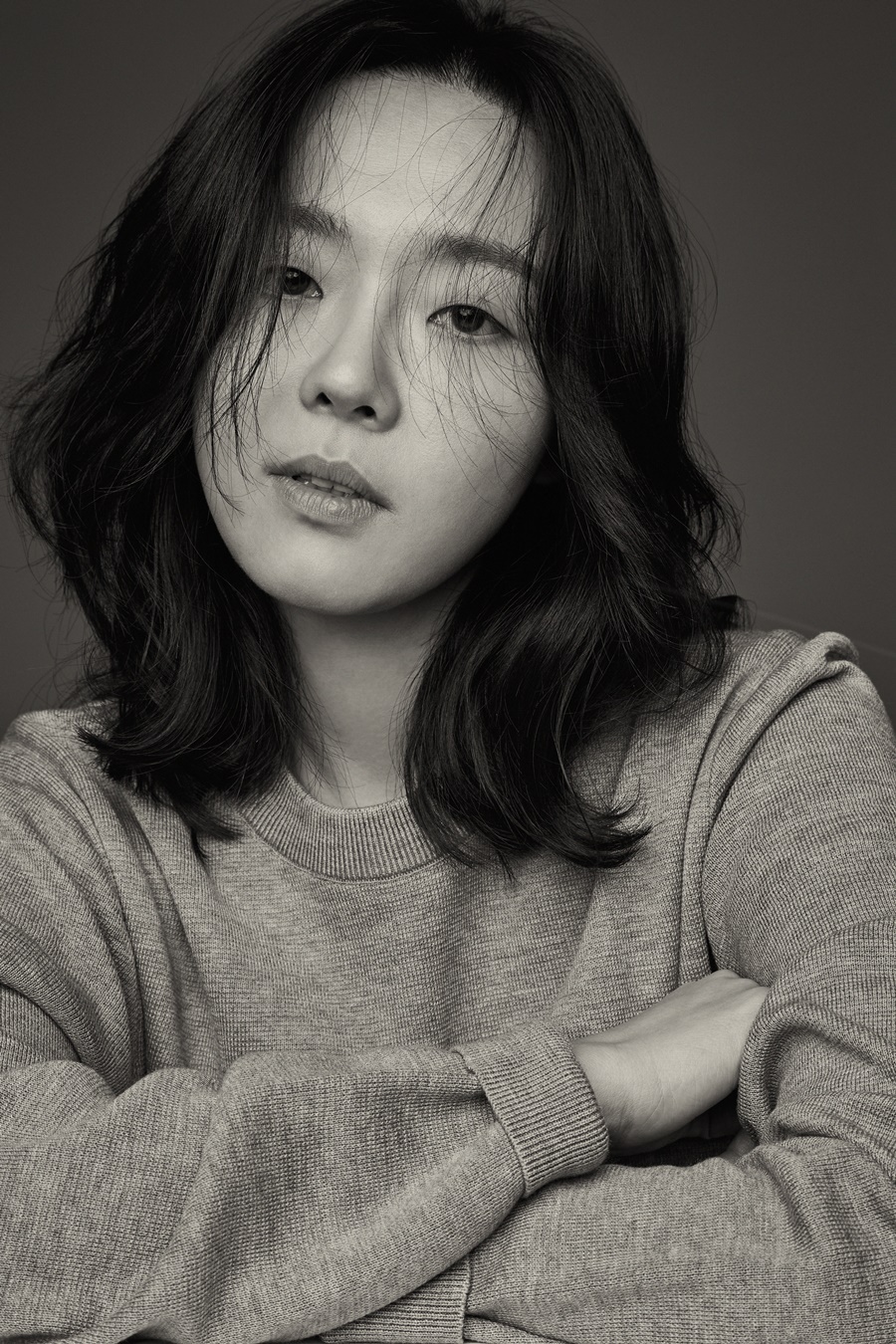 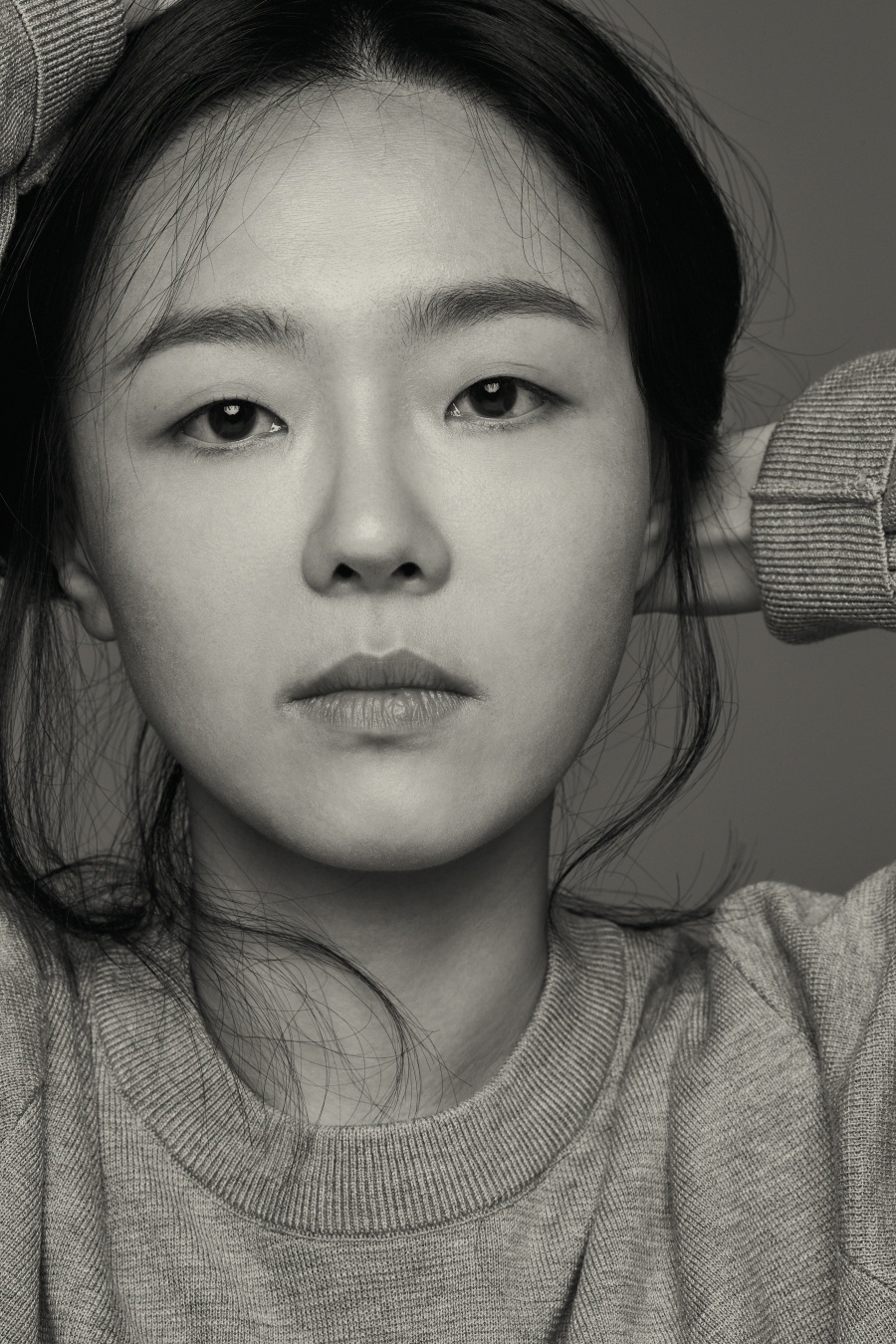 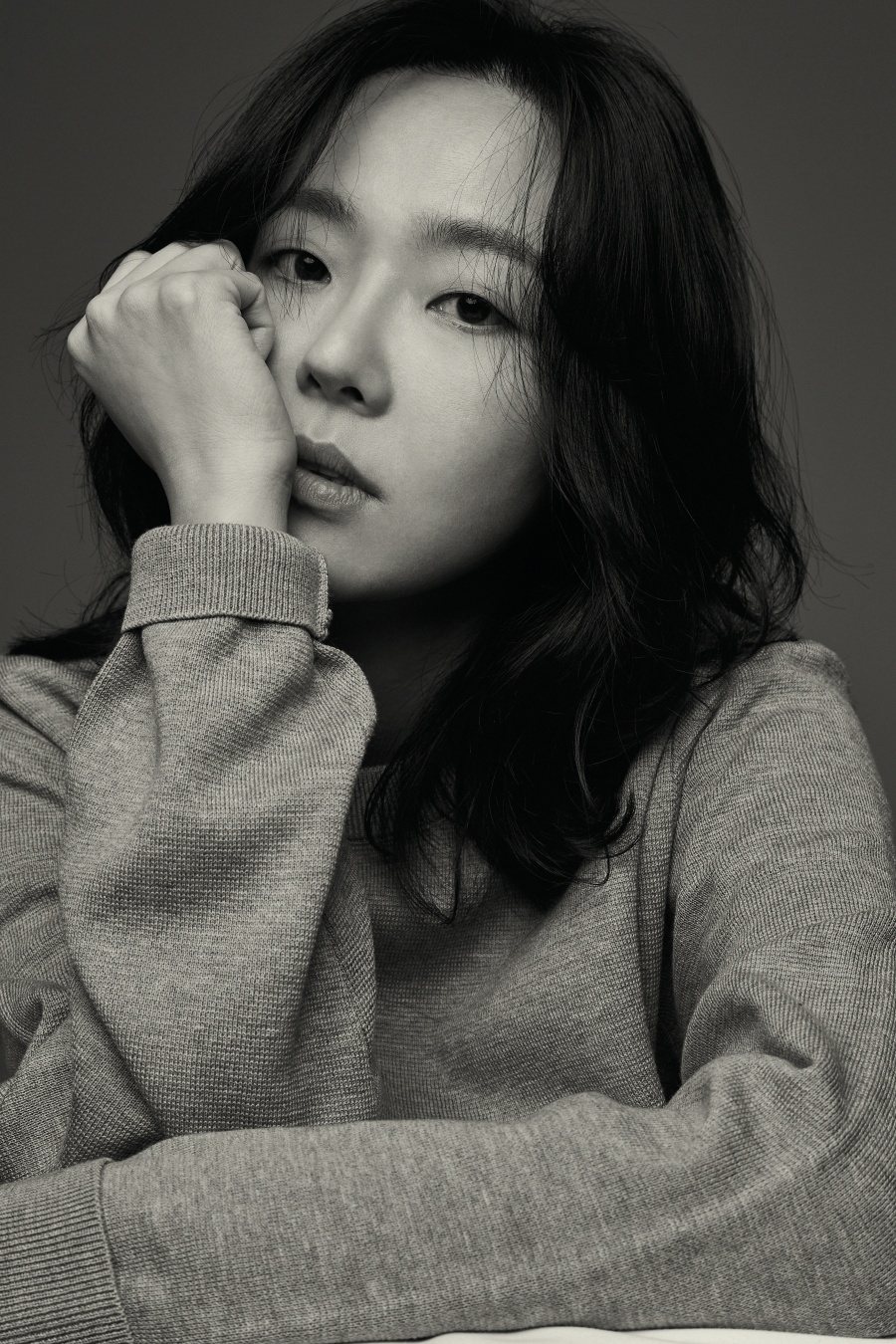 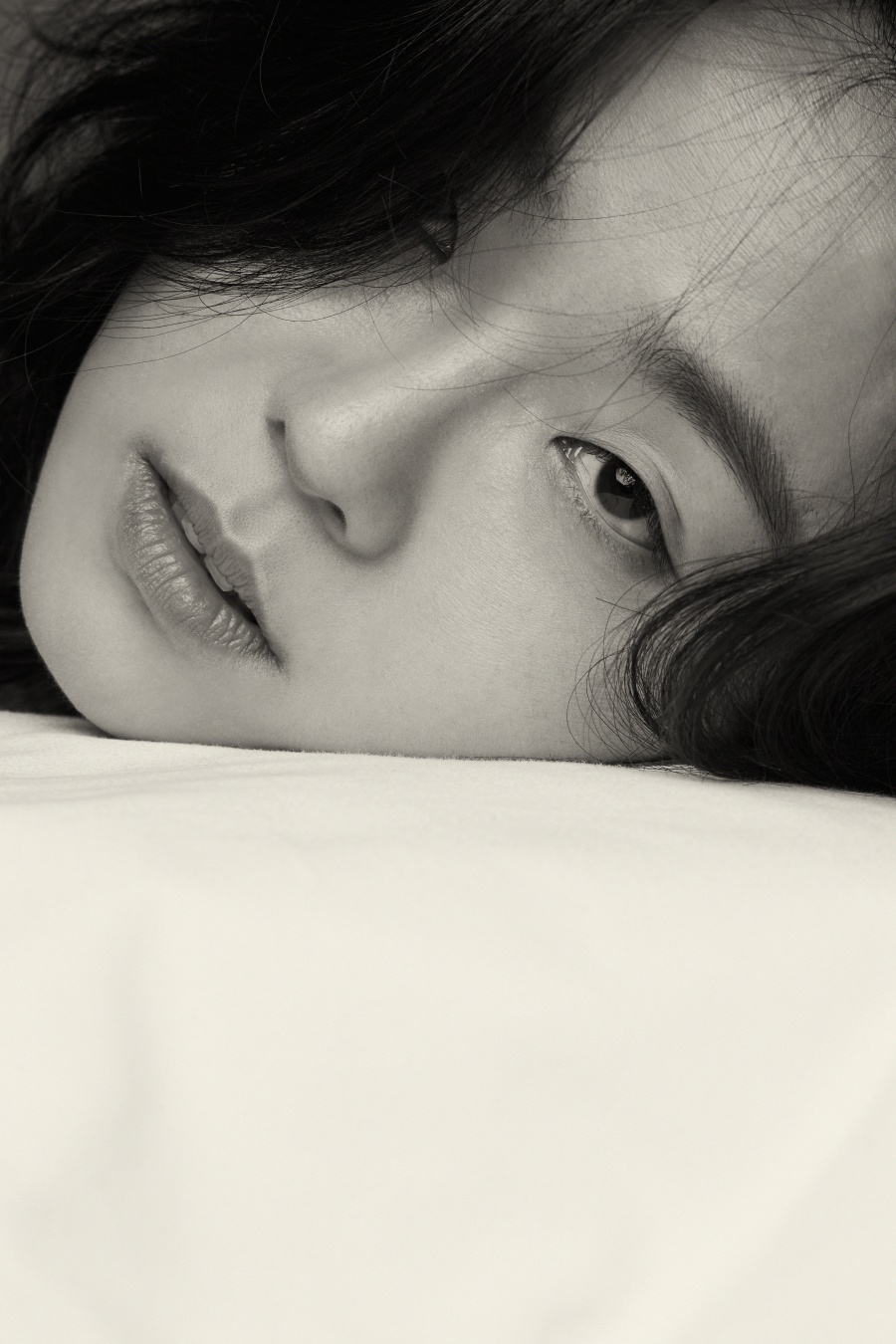 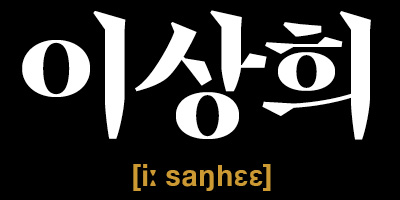 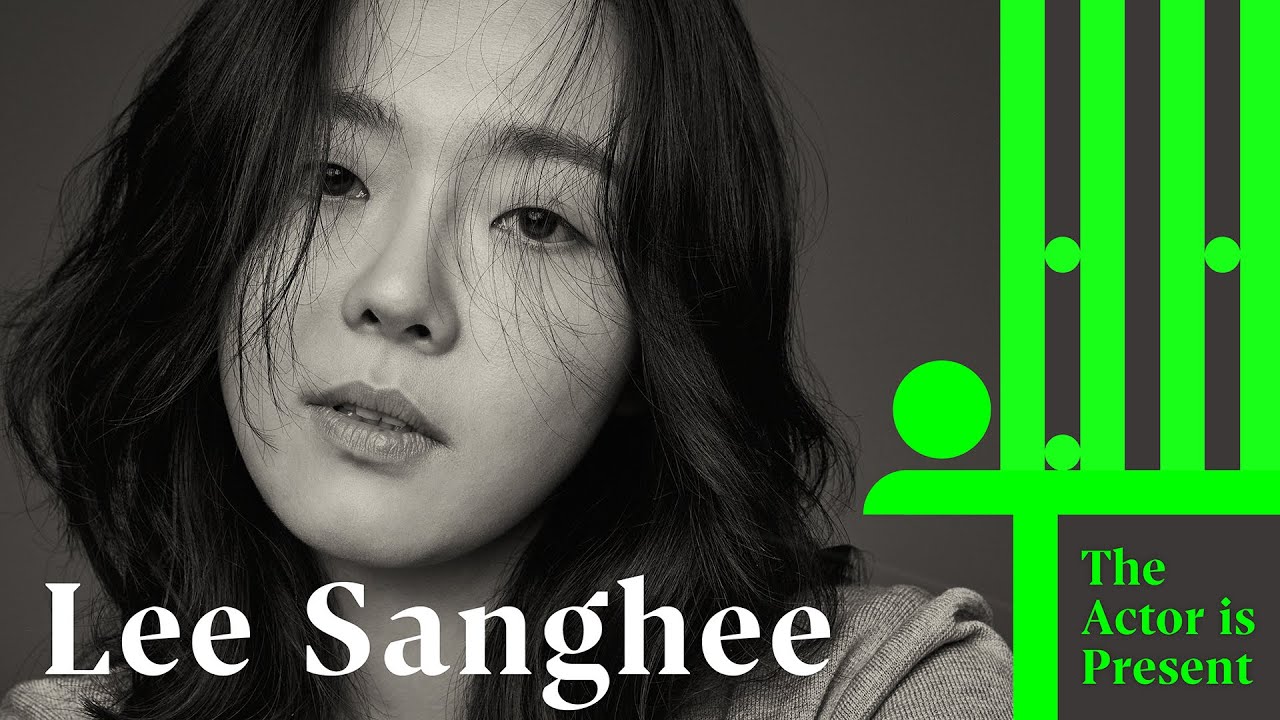