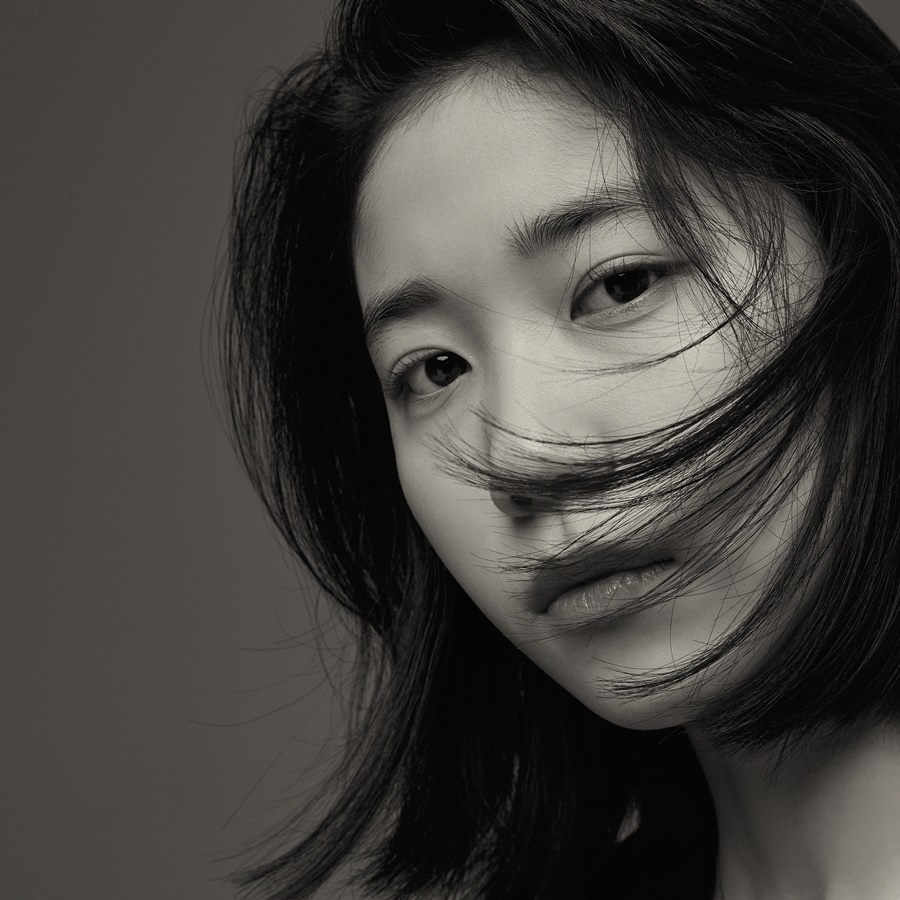 A strong girl who overcomes the world herself made by crazy grown-ups. We can’t help being touched by her power

The advancing Lee Re. Do you remember the girl who took the wheel and carried out the relentless car-chasing action by beating the zombie flock in Director Yeon Sangho’s Peninsula (2020)? Many people were fascinated by the young female warrior’s determination to protect her family with her own power in the Korean peninsula which had been ruined. As Director Yeon said, “If Train to Busan has Don Lee, Peninsula has Lee Re,” she performed an outstanding performance until the end of the movie that can be called the rediscovery of Lee Re. In retrospect, however, the actor has always impressed adults with her unique power.

After working as a child model and making a debut with a TV series in 2012, Lee Re met her first and most important film HOPE (2013) in the following year. Director Lee Joonik cast the seven-year-old newbie actor due to her ‘unpretentious voice and wide-open eyes,’ and Lee Re surprised everyone by pulling off exceptional acting with her emotional expression based on the innocence of a child, speaking Gyeongsang-do dialect perfectly. The performance of wiping the sweaty face of the father, wearing a doll mask for his daughter, was distinguished from other child actors who performed calculated acting. Lee Re’s performance, which left a more profound impression than her role as a victim of child sexual assault, has been talked about so far. The film won the actor the Best Supporting Actress at the Beijing International Film Festival and made her face known to the international stage as soon as she won her first acting award.

Lee Re’s potential was also shown in her first starring film. In the 2010s, How to Steal a Dog (2014) was a rare example of a family movie where a child appeared as the protagonist of the story, instead of an assistant role for an adult star. The film based on the novel of the same name by Barbara O’Connor confirms that LEE Re is a big star material that will lead the film by playing a 10-year-old main character who is homeless. Through the confident attitude when admonishing her immature mother and disapproving adults with frowns and the naive image when admitting to the plan to steal a dog to get a house to live in, Lee Re showed her special charms.

The growth of Lee Re, who debuted at the age of six and has been running nonstop through films and TV series until the age of sixteen (15), is most dazzling because it is the result of her sincere efforts she has made in every work without any deviation or ups and downs. Recently, she starred in the TV series Hello, Me! for the first time, making viewers fall in love with the honest and lively image of a teenager who sheds tears beautifully. Lee’s next film is Netflix Original Series Hell, where she meets Director Yeon Sangho again, and the occult movie Three Days (working title). Both works amplify our expectations and curiosity as she plays the main characters’ daughters who are crucial in the progress of the stories. What’s clear is that we need to be prepared to be surprised by Lee Re’s considerable transformation. We can look forward to the change in the Korean movie world in the future by the girl who has mastered not only how to handle and control acting freely but how to shake the audience’s heart. Jung Yumi 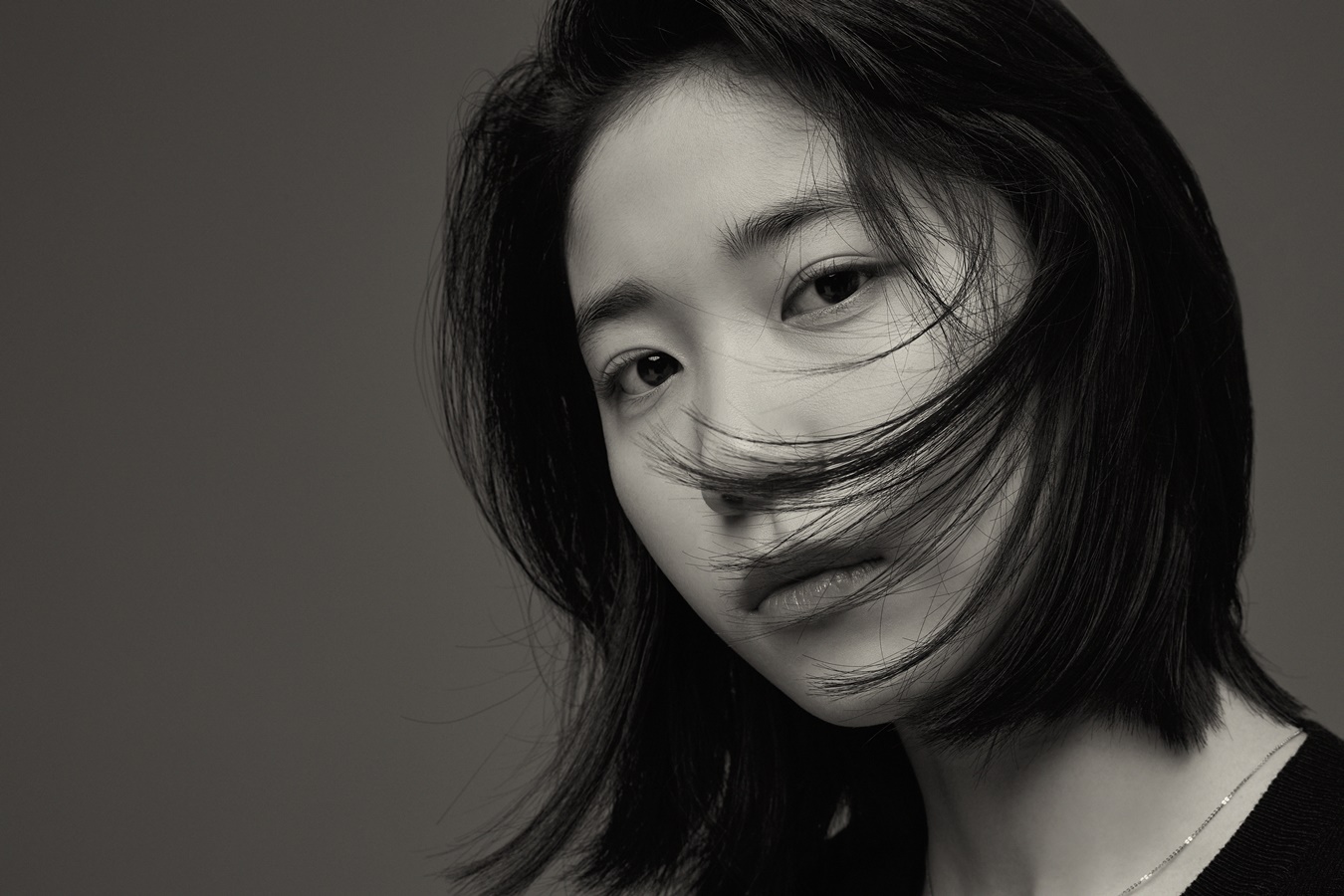 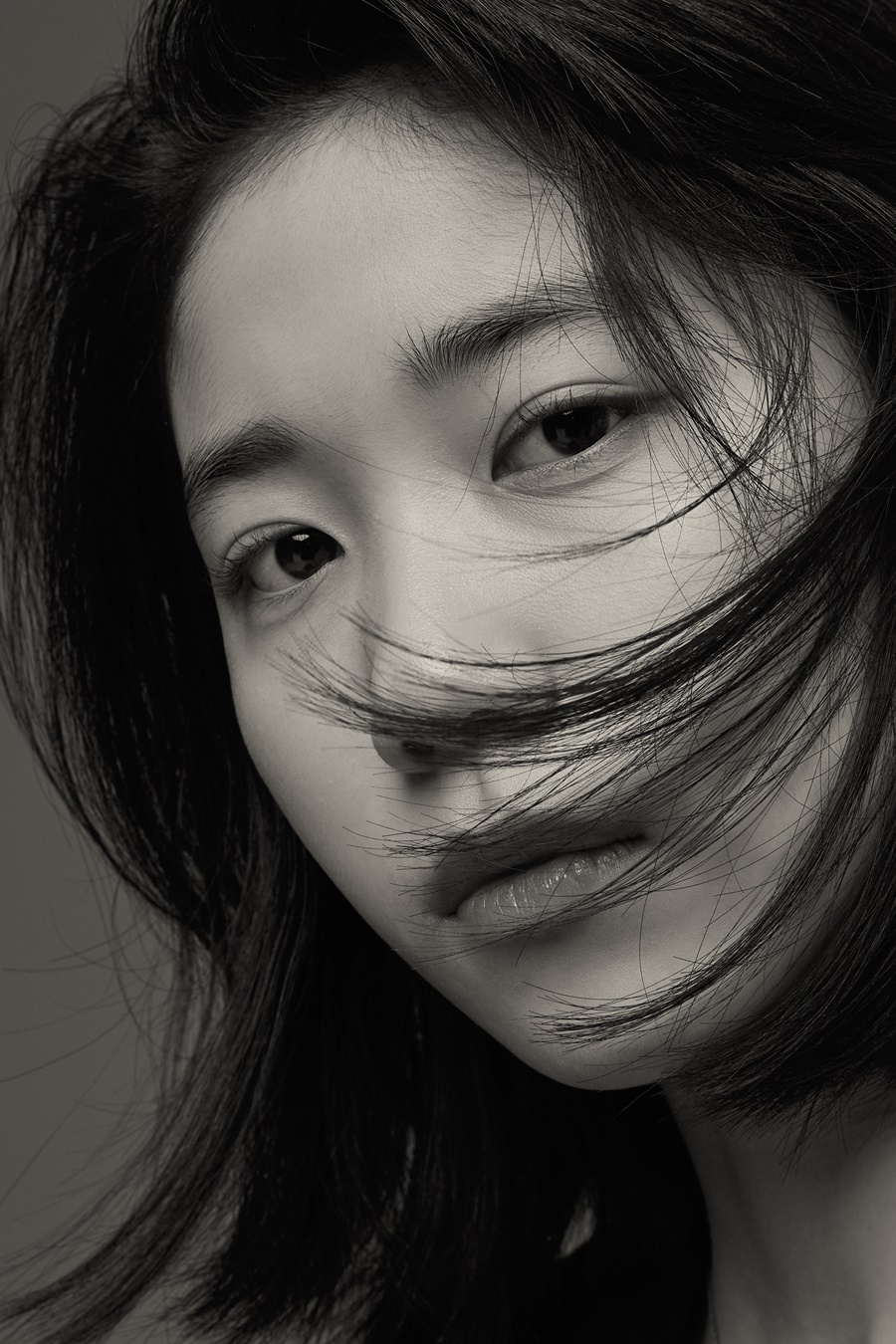 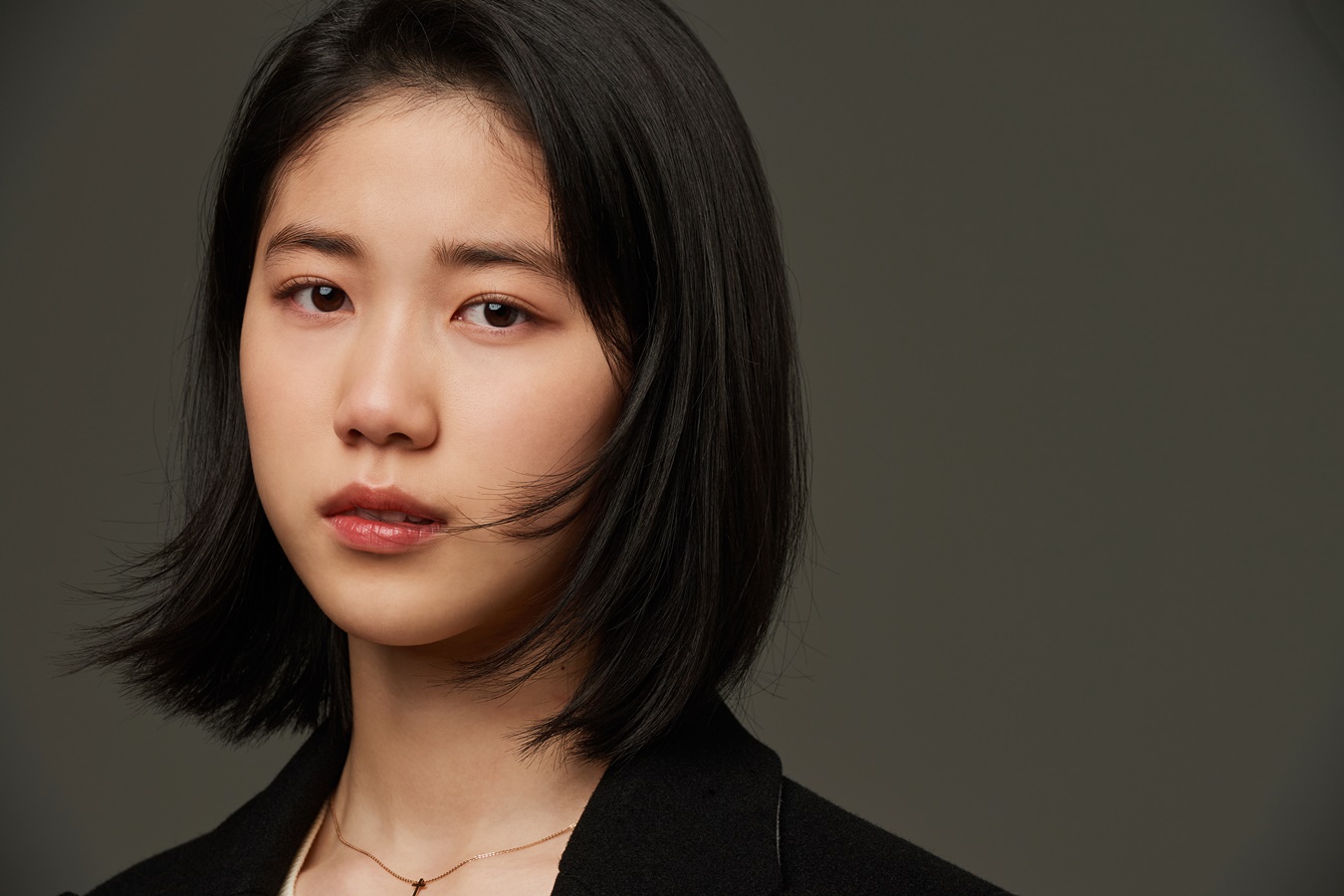 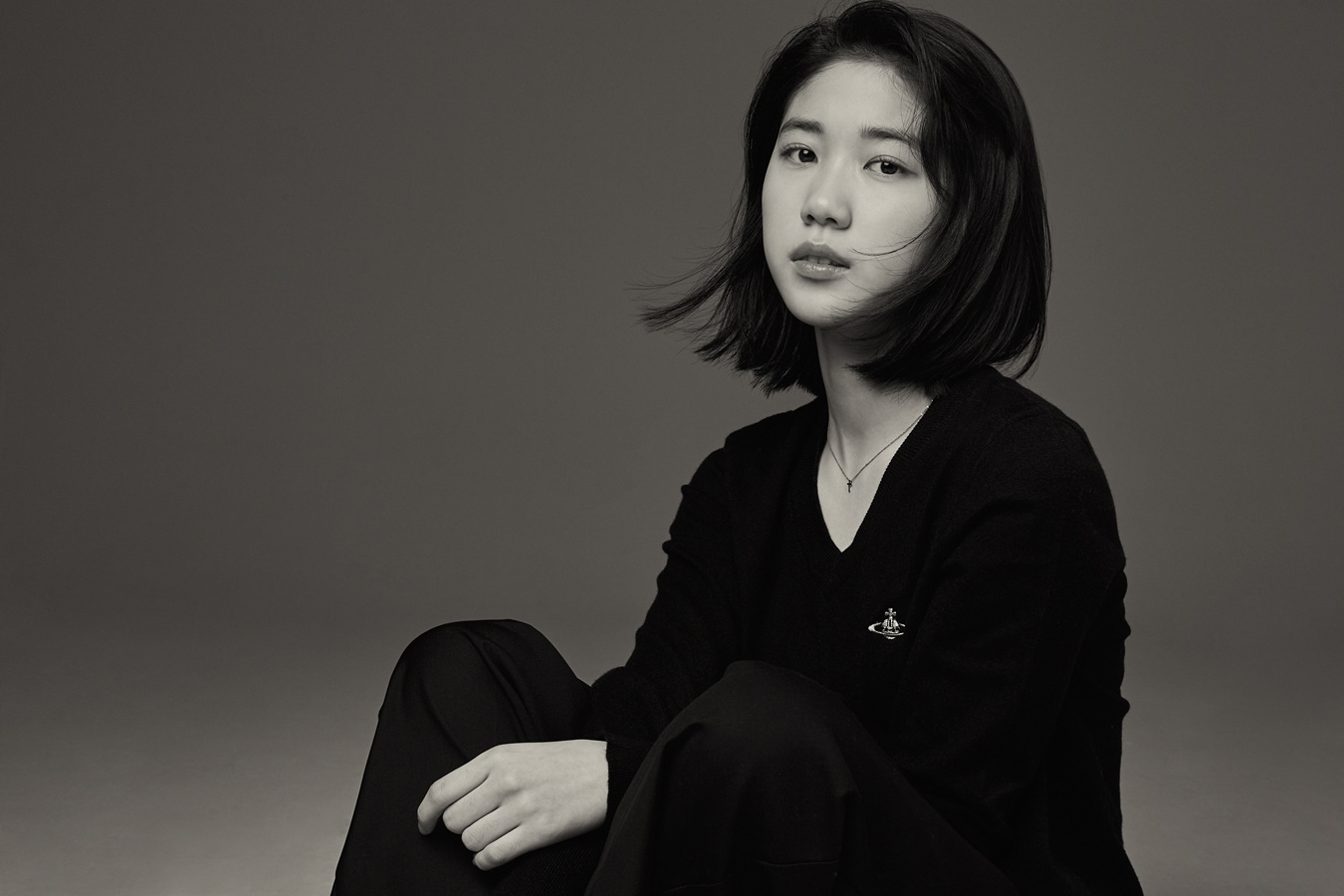 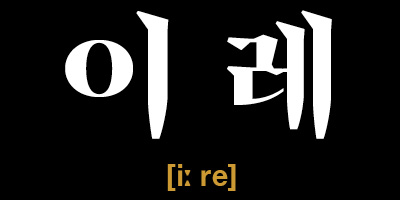 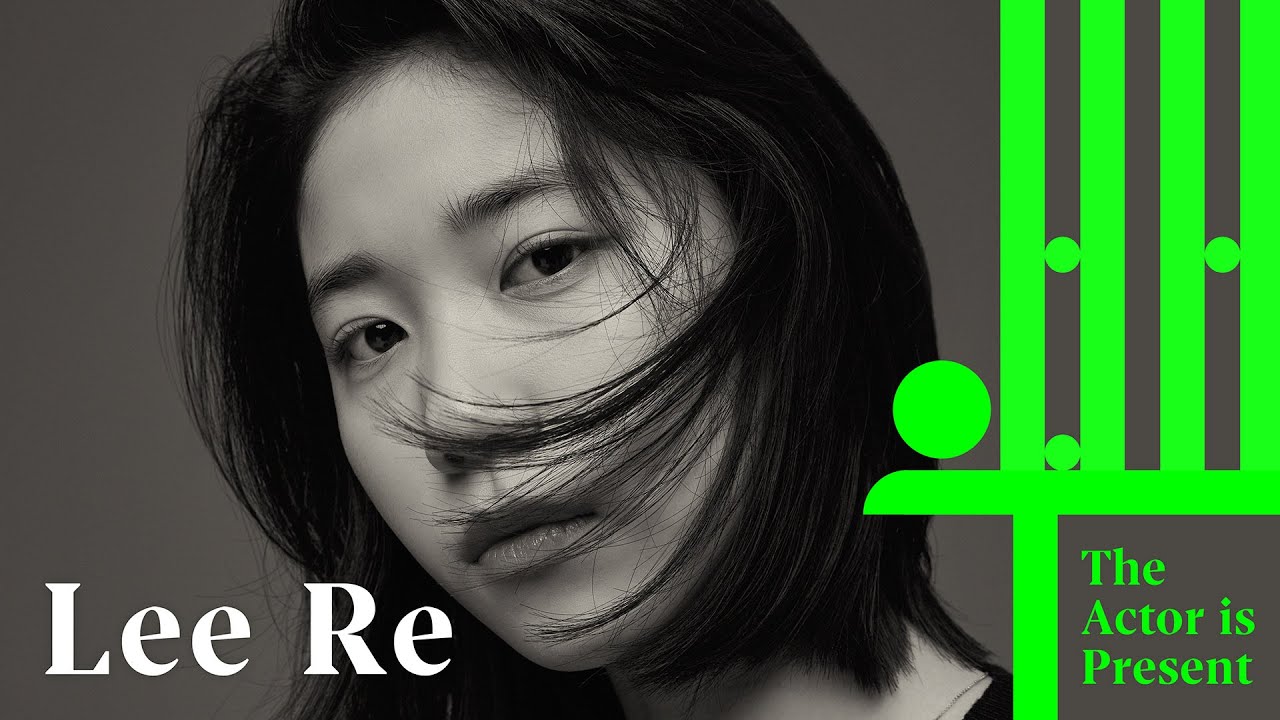