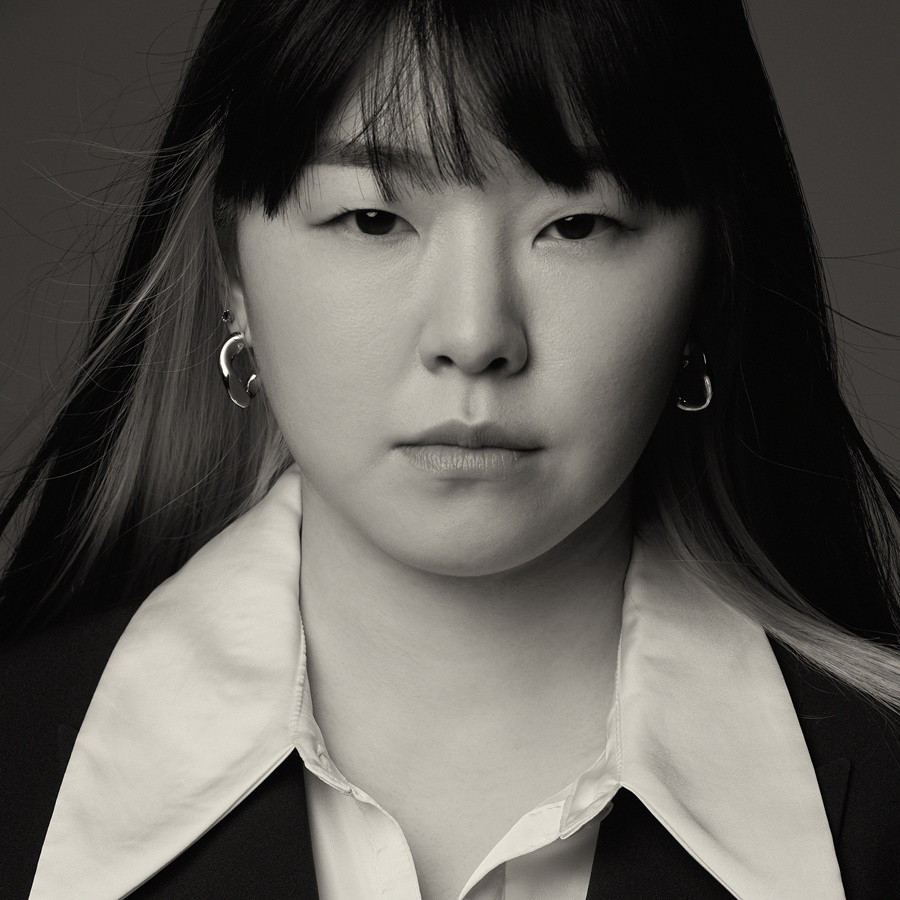 Lee Minji got her name widely known with her romantic performance with Ahn Jaehong in the popular TV drama series Reply 1988 (2015), but she had been the most popular female actor in the independent film industry. Her first film was Nineteen In 21st Century (2009) when she was still in high school. Lee Minji’s first feature film End of Animal (2010) is full of apocalyptic atmosphere, where Lee played a pregnant woman struggling to prevent disasters. Despite her short acting career at the time, the actor showed the ability to lead the entire film, and her performance won Special Mention at the Dubai International Film Festival.

With the short film See You Tomorrow (2011), Lee won the Independence Star Award at the Seoul Independent Film Festival for her role as a high school girl again. Then Lee starred in Broken Night (2010), which won the Silver Bear at the Berlin Film Festival, and Safe (2013) won her the Short Film Palme d’Or at the Cannes. Since then, Safe has been invited to numerous overseas film festivals, and Lee Minji won the Best Actress at the Sapporo International Short Film Festival.

After achieving everything in the independent film industry, Lee Minji moved to the TV drama world and gained popularity with Schoolgirl Detectives (2014) and Reply 1988. In the web drama The Female Employees of a Game Company (2016), the actor showed unusual and mischievous charms. Lee Minji could leap forward as an actor through Jane (2016), which won her the Actor of the Year at the Busan International Film Festival. Just like she did in End of Animal, Lee was capable of deftly calibrating the tone and the character to lead the film. And it also clearly shows the lonesome and melancholy sensibilities of the actor.

The great advantage of Lee Minji is that she refuses to set boundaries. She has covered short stories, feature films, TV dramas, and web dramas across independent and commercial films. Although she has already proved her value as a feature film actor, Lee continuously stars in short films. In some experimental works like Director Park Chankyong’s Believe It or Not (2018), Lee depicted a woman who defected from North Korea and became a YouTuber in the South, then going back to North Korea again.

What makes Lee Minji special is that she looks like an ordinary girl with a natural yet strong acting style. She is gradually breaking away from girlie characters, transforming into more dynamic and active roles. Currently, she is filming with Song Kangho, Park Jeongmin, and Park Myeonghoon in Shin Yeonshick’s next film One Win, which is based on the story of a volleyball team. Kim Hyungseok 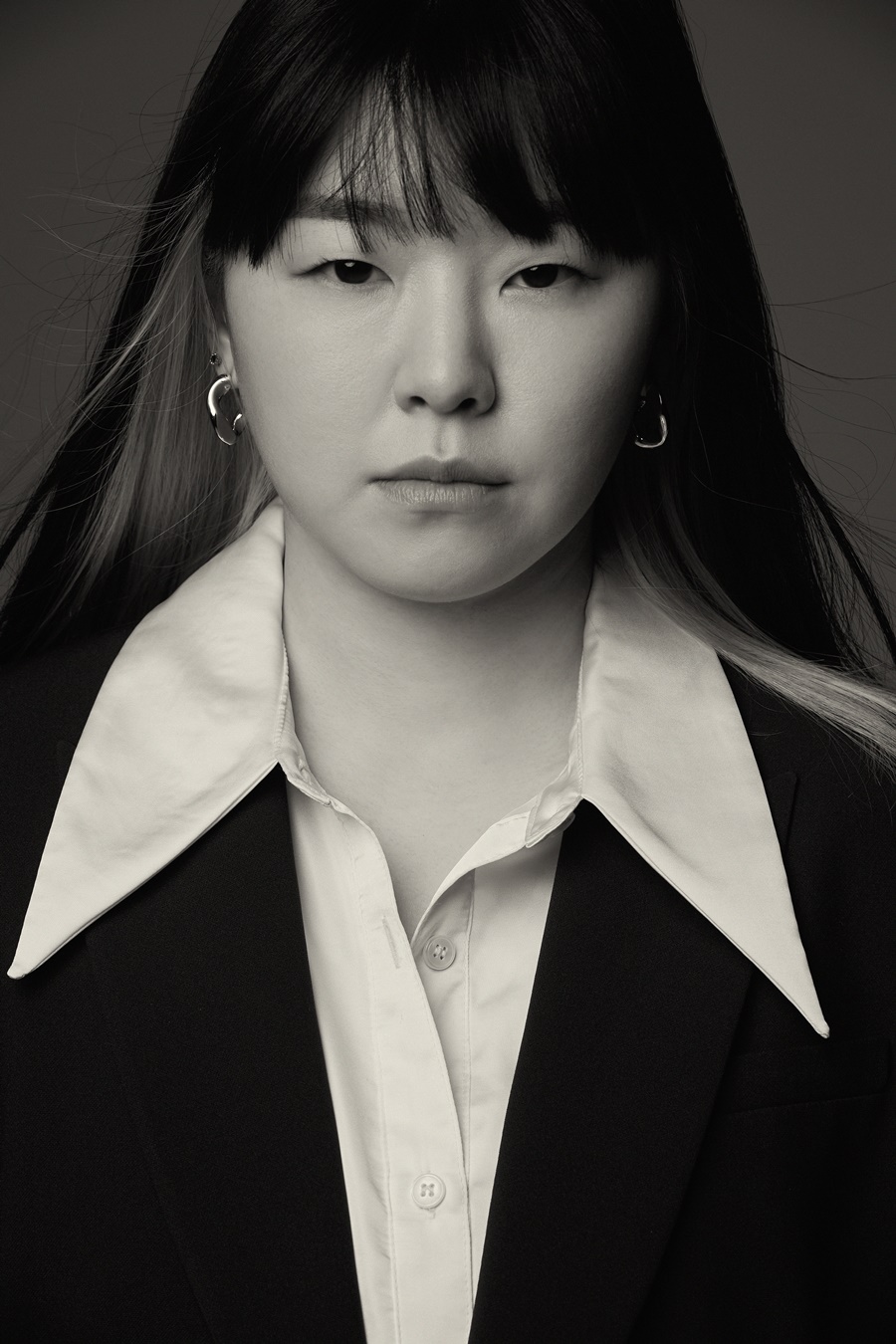 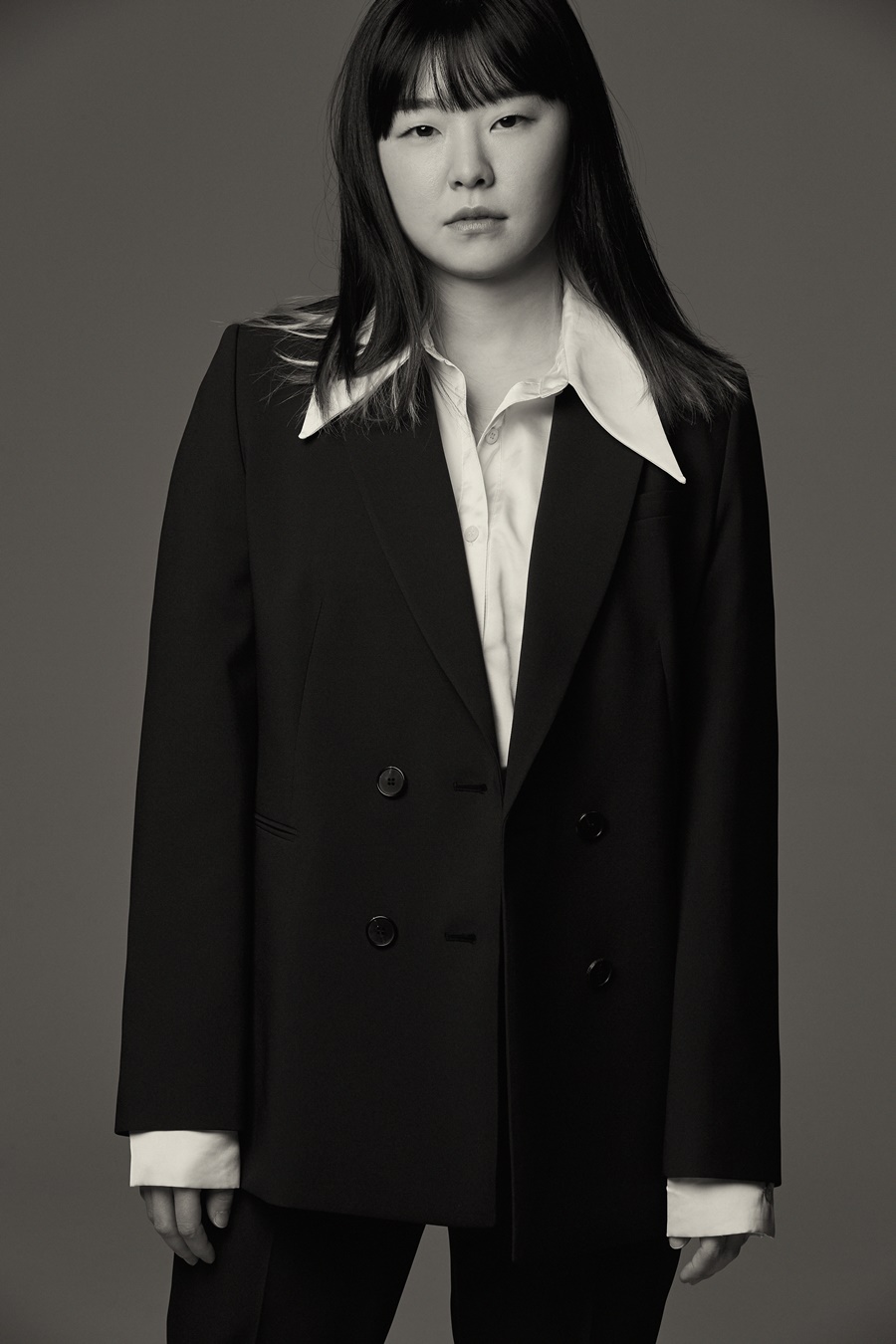 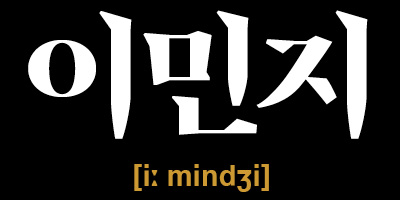 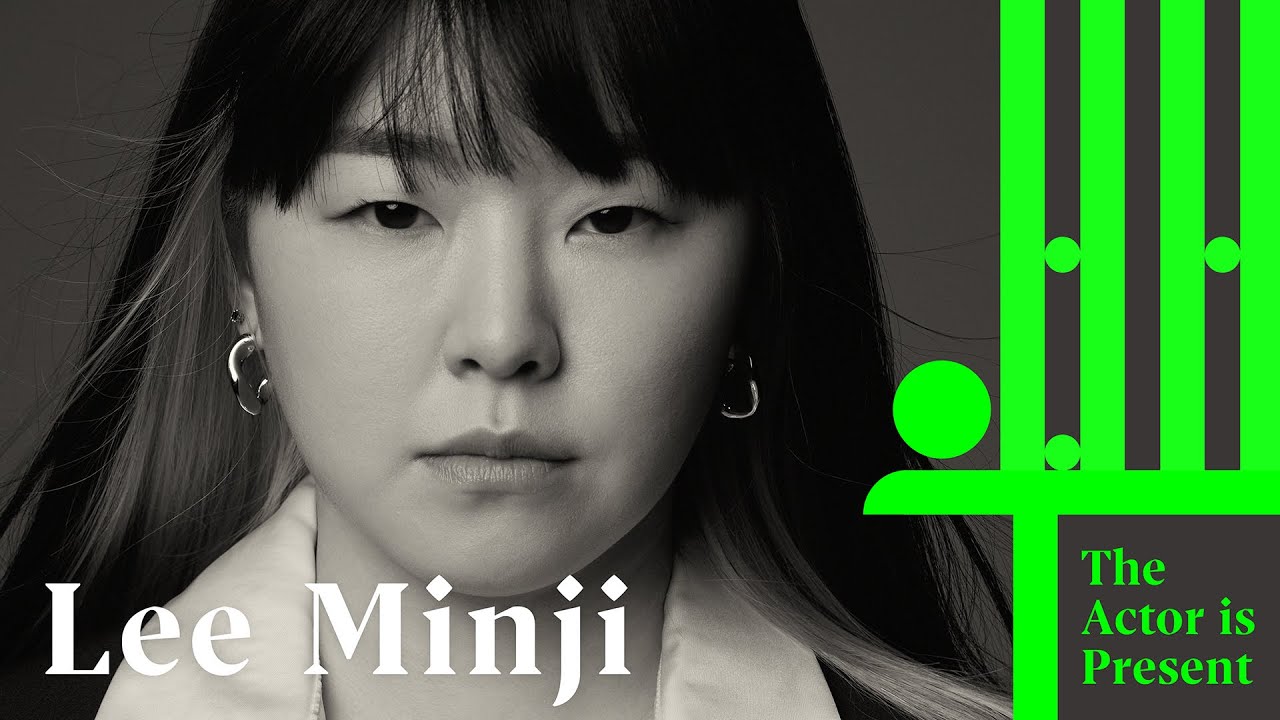