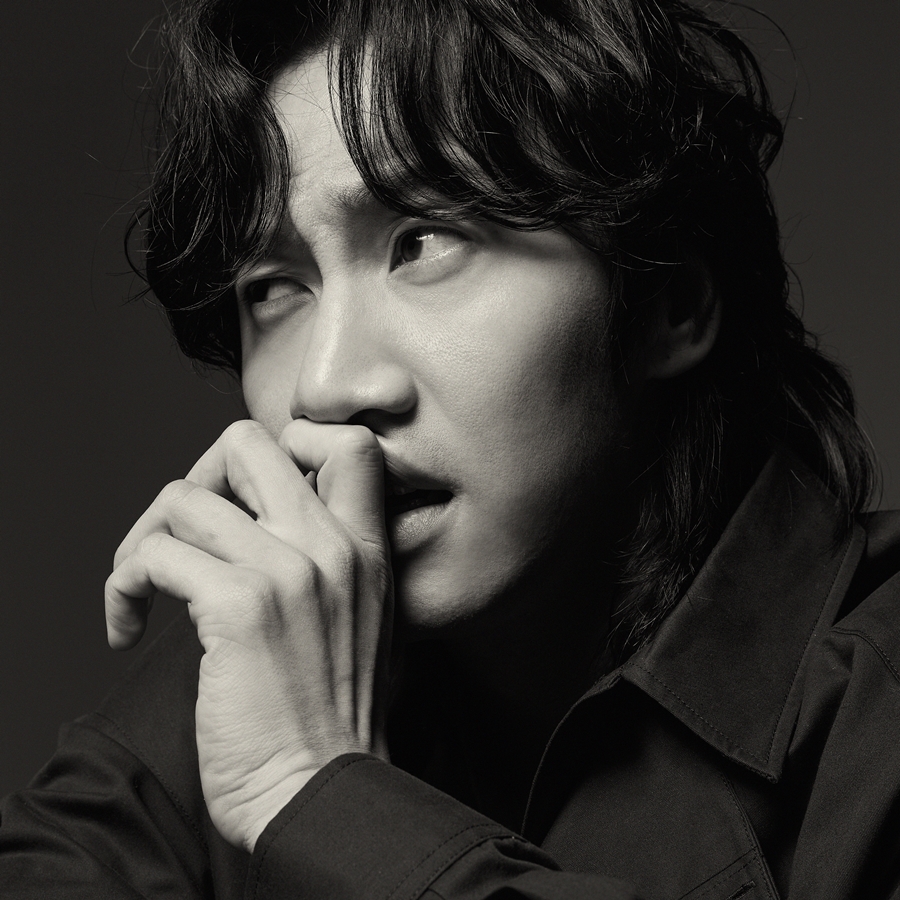 The actor controls the rhythm of a movie wizardly, boosting the ‘edge’ in a film with his irreplaceable personality

The unique personality that stands out at a glance can be an ace in the hold for an actor. In that sense, Lee Kwangsoo is a smart actor who knows how to make his character stand out with his big features full of expressions and tall height. At the beginning of his debut, his features mainly shone first in sitcoms. The popular sitcom series High Kick 2 (2009), which used the actor’s real name as the character name in the show, played a major role in imprinting his name. Since then, he has gained huge popularity throughout Asia by joining the long-lived variety show Running Man. Running Man is a reality game show that solves specific missions in every episode, and Lee Kwangsoo has played a friendly friend, a meticulous schemer, a gentleman, and a villain of twists. In general, gaining popularity through variety shows can bias an actor’s image tendentiously, but Lee Kwangsoo wisely avoids such traps. Based on public recognition, he sincerely sought ways to become an actor in TV series and movies with his cheerful face shown on variety shows.

All the characters Lee Kwangsoo chose in films and TV series are grouped under the keyword ‘Twist.’ At first glance, he deftly plays a typical character, but gradually reveals the character’s true colors. As soon as the audience realizes that the person holding the secret key to the entire story is Lee Kwangsoo, they experience a pleasant betrayal. The film Confession (2014) is a prime example. The film is a psychological thriller about three friends caught up in a small incident, suspecting and betraying each other and eventually losing everything. In the film, Lee Kwangsoo played a character like a small thorn stuck deeply in the finger. The thorn doesn’t seem like a big deal, but it keeps bothering us. Also, it seems easy to get out, but it never goes away. Lee Kwangsoo reveals the irony of the title Confession with an impoverished face that has removed all the laughter from his face.

If you look at his filmography, you can notice that there are no ordinary characters. In the film Collective Invention (2015), invited to the Toronto International Film Festival (TIFF), he played the ‘a half-human a half-fish’ character and appeared in covering his face in fish makeup. However, his drooping shoulders showed the pain of the young generation on the brink. The comic mystery film The Accidental Detective 2: In Action (2018) and the gambler film Tazza: One Eyed Jack (2019) are all sequels to successful series. A sequel can’t help but be compared to its successful prequel, but Lee Kwangsoo boosted the edge in the film with his irreplaceable personality.

His unrivaled talent as an actor lies in his control of strength wizardly. When a character is already strong, if you put a little force on acting, it becomes ‘overacting,’ whereas if you play it too loosely, the character doesn’t show any presence. However, Lee Kwangsoo knows how to coordinate his strength perfectly. In the film INSEPARABLE BROS (2018), which won him the Best Supporting Actor at the Golden Cinema Film Festival, he played the main character with developmental disabilities. The actor turned into an adult with a child’s heart. We can’t forget the moment when the actor’s innocent eyes are filled with sorrow. Definitely, he’s a genius of acting. More often in the future, he will present this gifted sense of rhythm in films. In his next films, he stars in a comedy disaster movie SINKHOLE, a comic action blockbuster The Pirates 2, and a star-studded romance Happy New Year. Park Heyeun 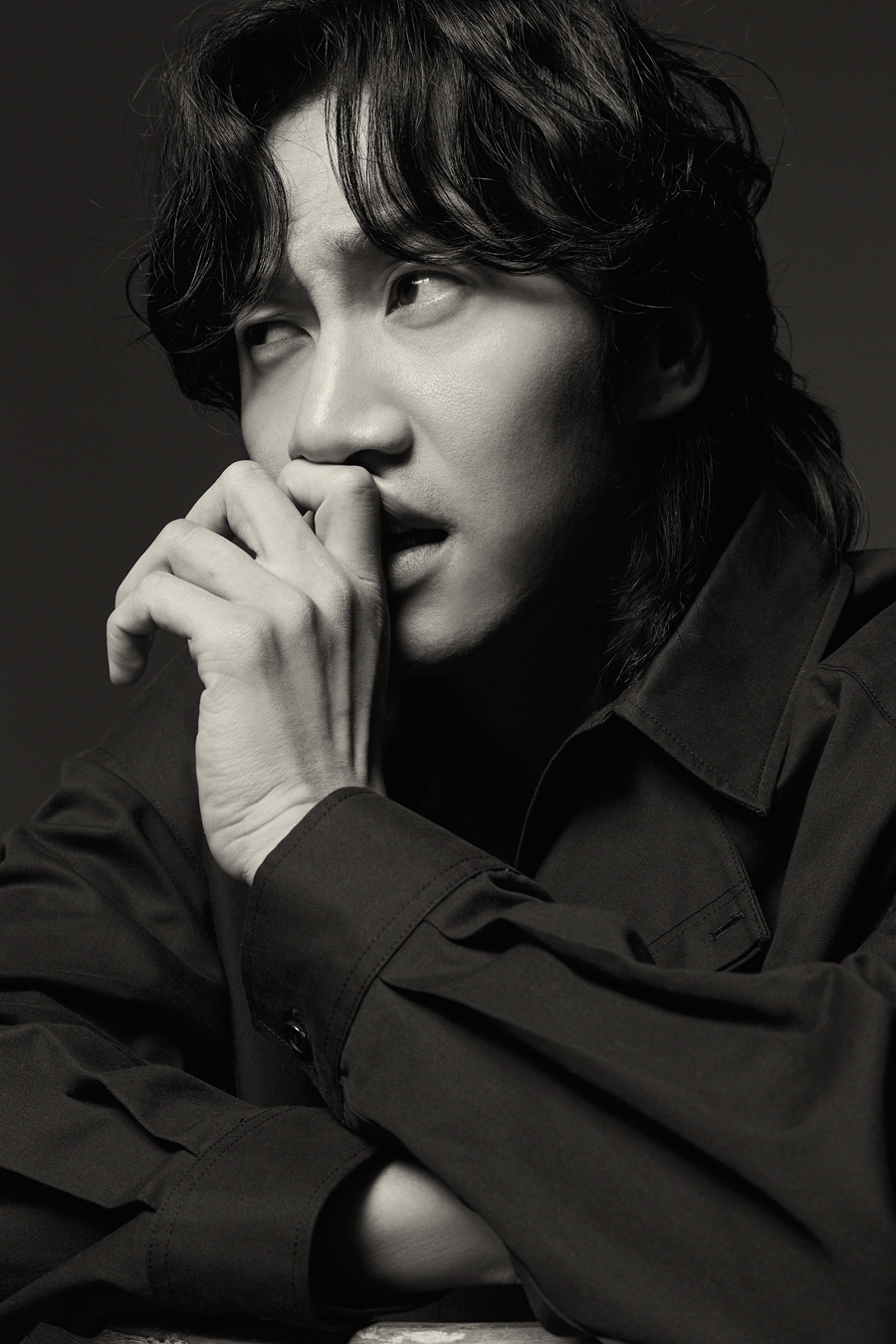 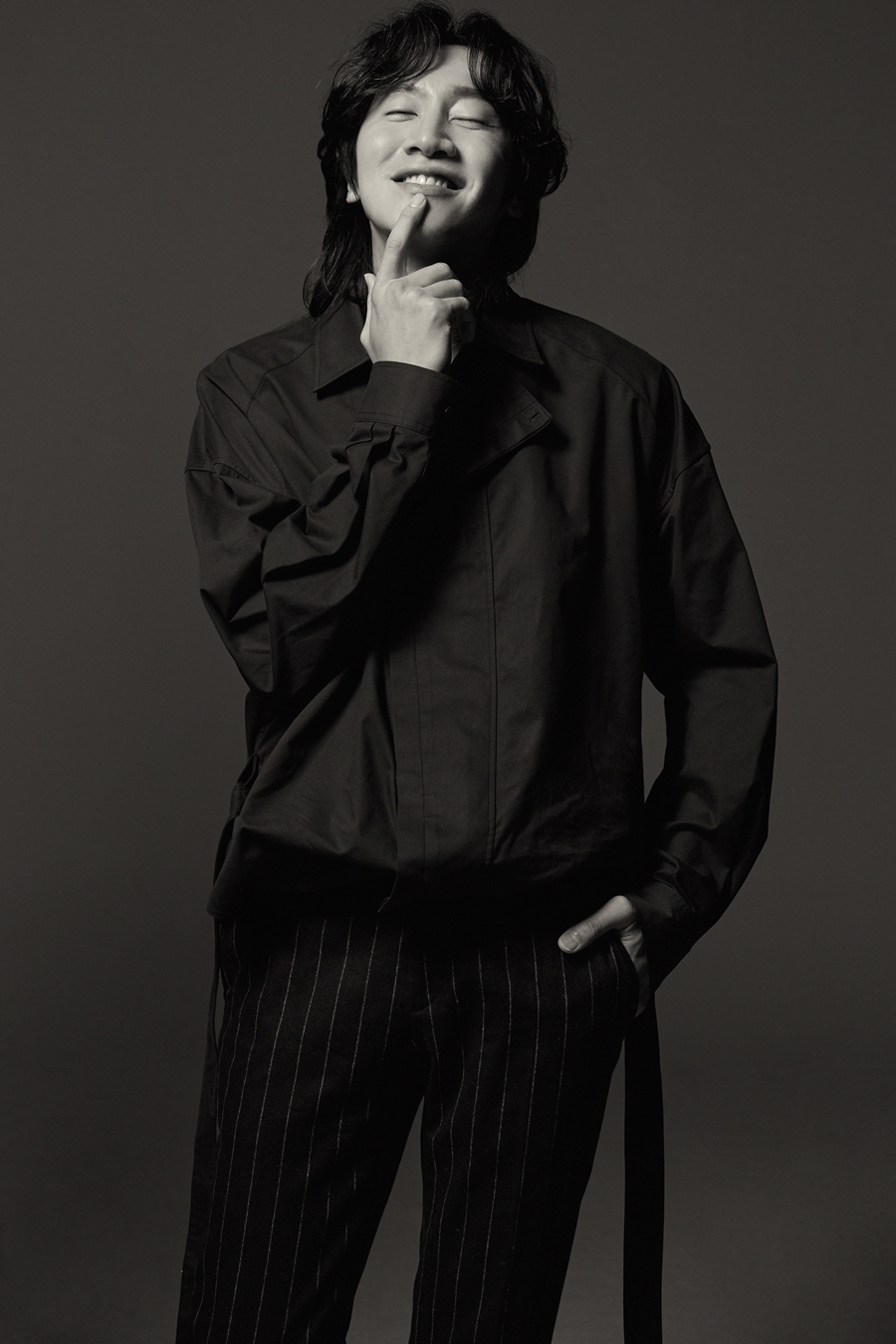 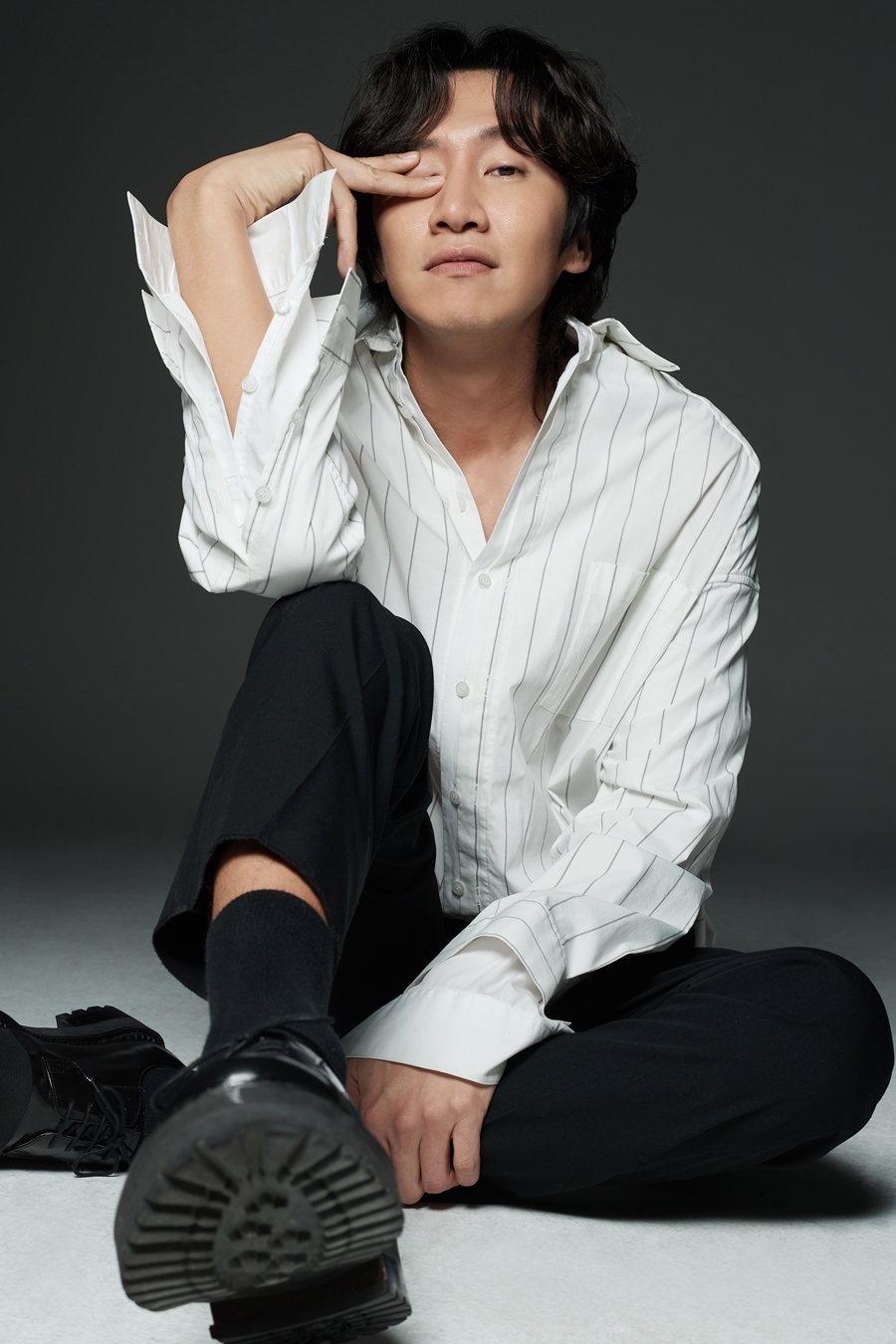 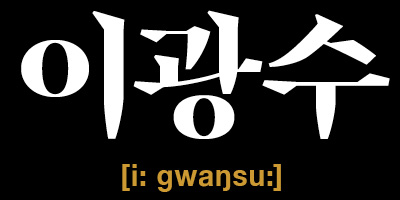 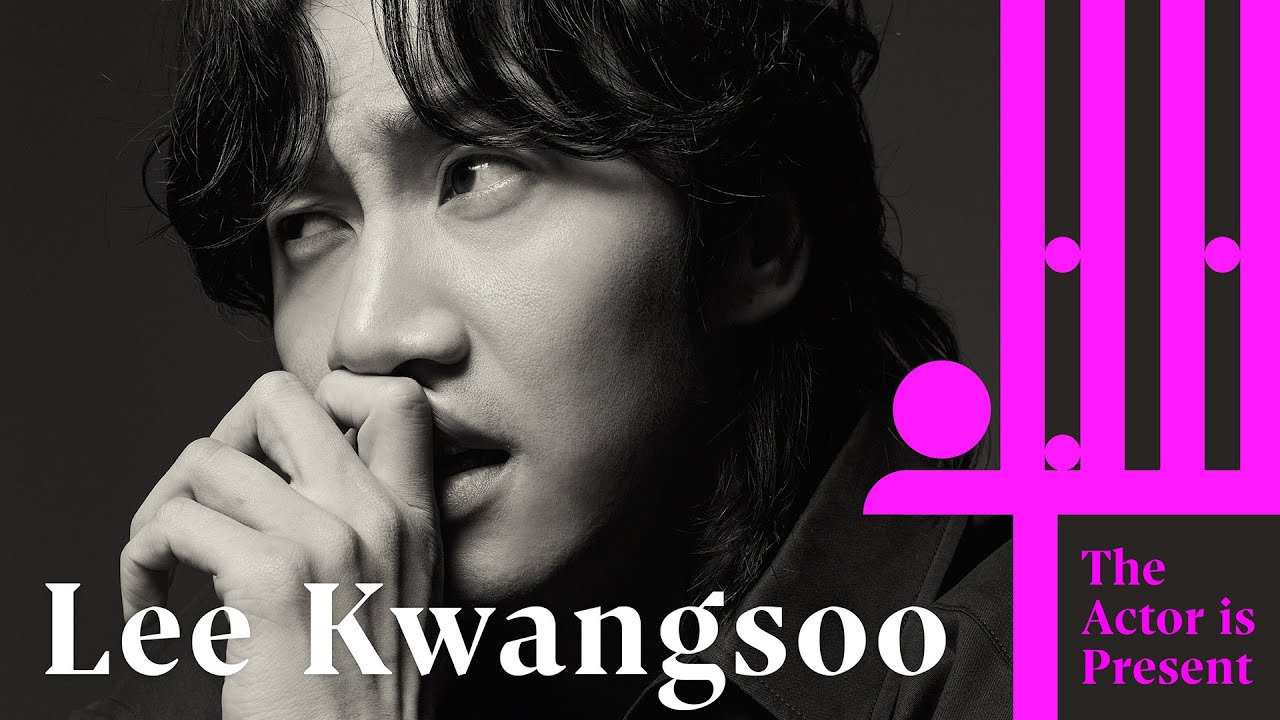