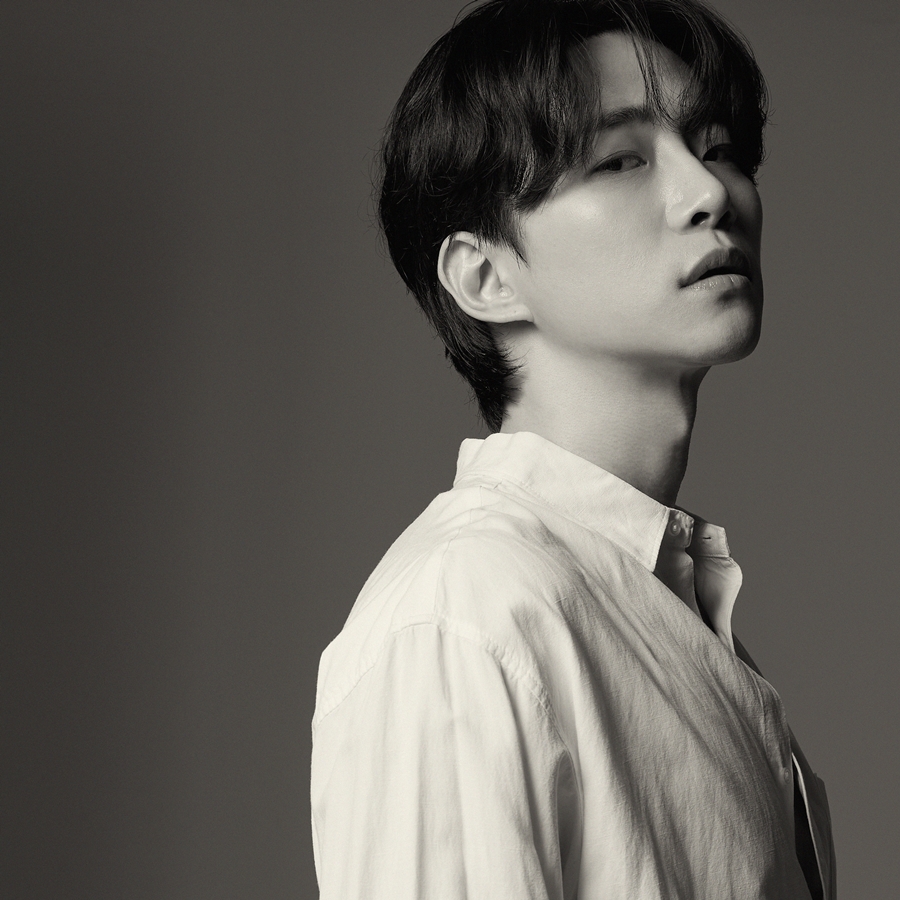 His acting ability has been built up through 'blood, sweat, and tears'. Now is the 'hottest' time for Lee Junho, a current idol singer and actor

Here’s a professional entertainer in a boy’s mask. Lee Junho is a reliable lead actor of films and dramas, a lead vocalist and main dancer of ‘2PM,’ a K-Pop group, and a musician who is going on an overseas tour with his solo album that he wrote and composed all by himself. Now, we can’t imagine Lee Junho anymore who does not act nor stand on stage. What has completed him now is his challenge, effort, and passion. That’s why blood, sweat, and tears suit him beautifully. He never looks tired. When he smiles brightly like an innocent boy, covered with blood, sweat, and tears on stage and acting, all the pain glows while melting. This boyish smile is Lee Junho’s powerful and twisted weapon.

Lee Junho debuted as a member of the singing group ‘2PM’ in 2008 and made his film debut through Cold Eyes (2013). Cold Eyes is an intellectual chase by the special police squad ‘Cold Eyes,’ which follows intelligent criminals who dream of a perfect crime. Among the stars, such as Sul Kyunggu, Han Hyojoo, and Jung Woosung, who played an intelligent villain, Lee Junho played ‘Squirrel,’ the ace and youngest detective of the surveillance team. Just like the nickname ‘Squirrel’ indicates, Lee Junho played the character with agile and whip-smart, flying around among the veteran stars. From the cheerful appearance to the grim walkout, his appearance was impressive every moment.

The film took Lee Junho to his next film, Memories of the Sword. Jeon Doyeon, who watched Lee Junho’s performance in Cold Eyes, strongly recommended him to director Park Heungsik as a guard warrior ‘Yul,’ saying, “I found an actor who is cool when he stays still and looks like a boy when he smiles.” Even among outstanding actors, the boldness to stay relaxed, eye-catching acting skills, and the spectacular action set by acrobatic dance are bonuses. Actor Lee Junho definitely stood out.

With this momentum, Lee was cast in Twenty, the first film he starred in. Twenty is Director Lee Byungheon’s first commercial film, who also directed Extreme Job, which recorded the unprecedented No. 1 in the box office hit, receiving public recognition for its differentiated sense of comedy. Along with Kang Haneul and Kim Woobin, Lee Junho showed the ‘smile and tears’ of young people who just turned 20. Lee Junho proved that he can pull off comedies and human dramas as well as action. Later, starting with Memory (2016), he expanded his acting range by starring in five TV series. The characters ranged from a tired youth who endured life with trauma, the best Chinese food chef in Korea, to a lawyer whose father is a death-row convict.

Among them, Good Manager (2017) should be pointed out in Lee Junho’s filmography. Seoyul, who is cold-blooded, is a villain but eats food more deliciously than anyone else. The director ordered Lee Junho to play the ‘unhateful villain,’ and Lee Junho responded to the director’s order with his acting of enjoying food, a symbol of ‘greed.’ Lee Junho won his first acting award that year for his ‘glutton + sociopath’ character.

As you see, Lee Junho is an actor who creates opportunities on his own. His debut was also achieved by winning the audition show ‘Superstar Survival’ with a competition ratio of 6,500:1. After the two-year hiatus due to his military service, Lee is receiving love calls from films and TV series. His goal as a singer and actor is one. ‘Let’s be trustworthy.’ He was, he is, and he will be ‘trustworthy’ enough. Park Hyejin 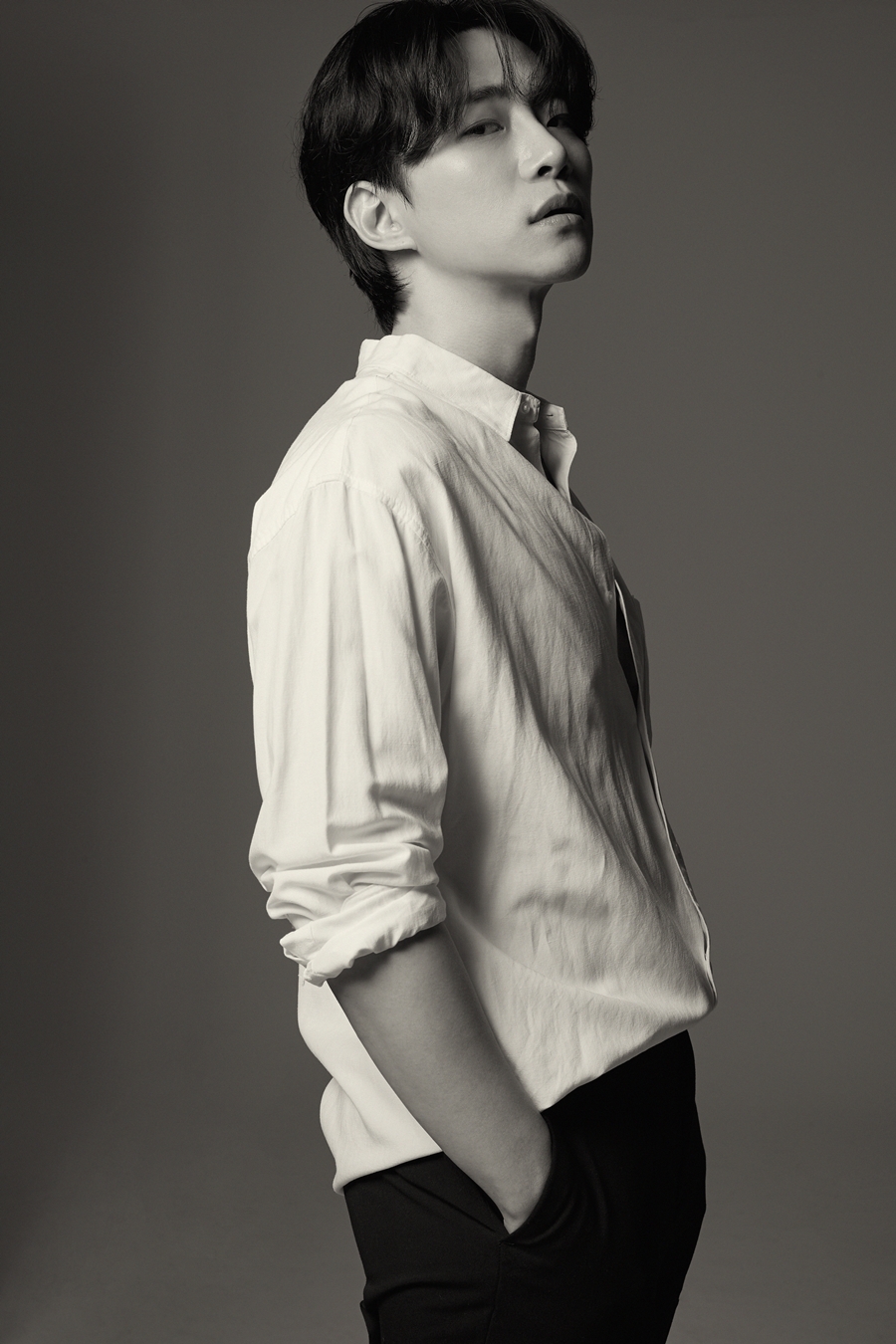 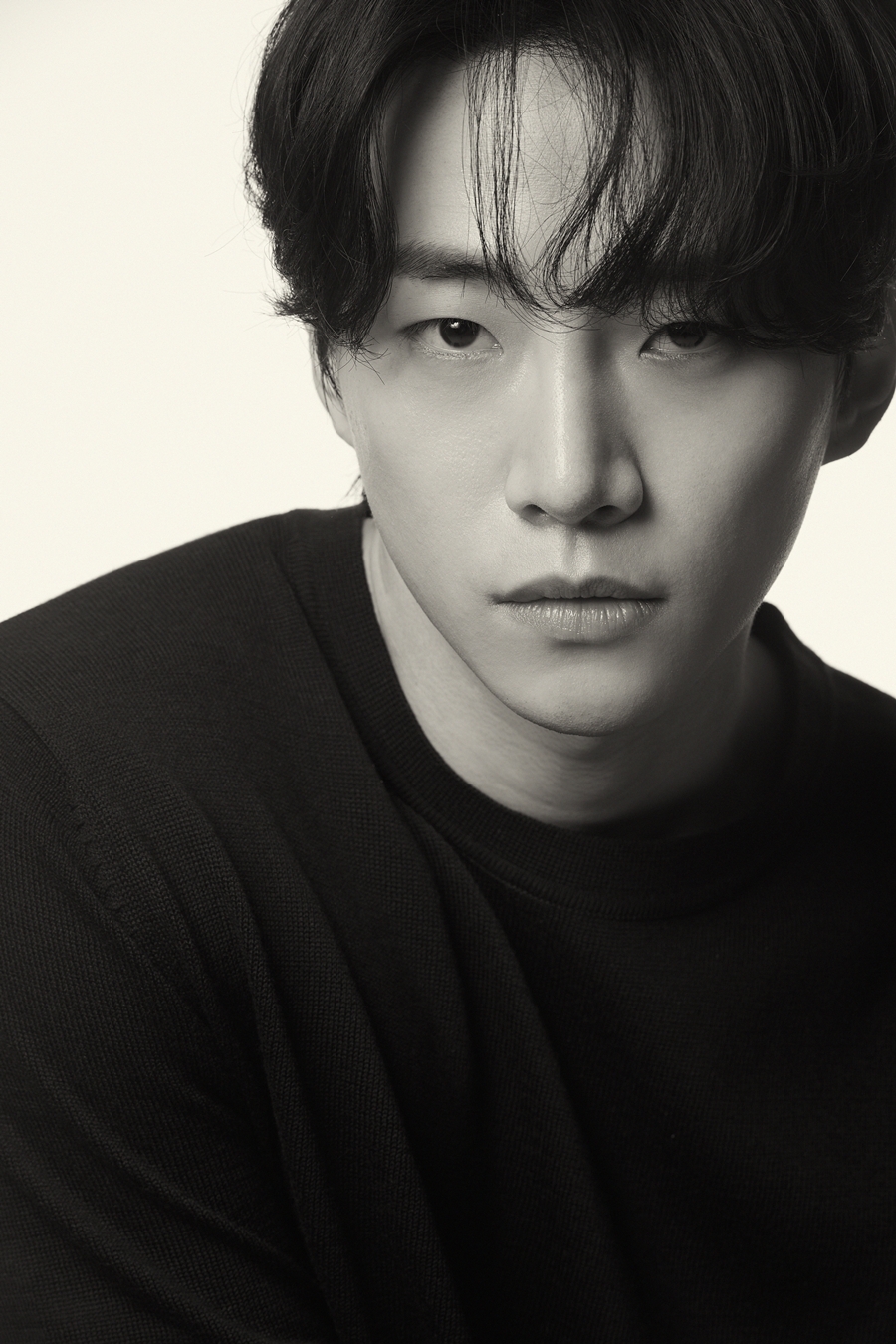 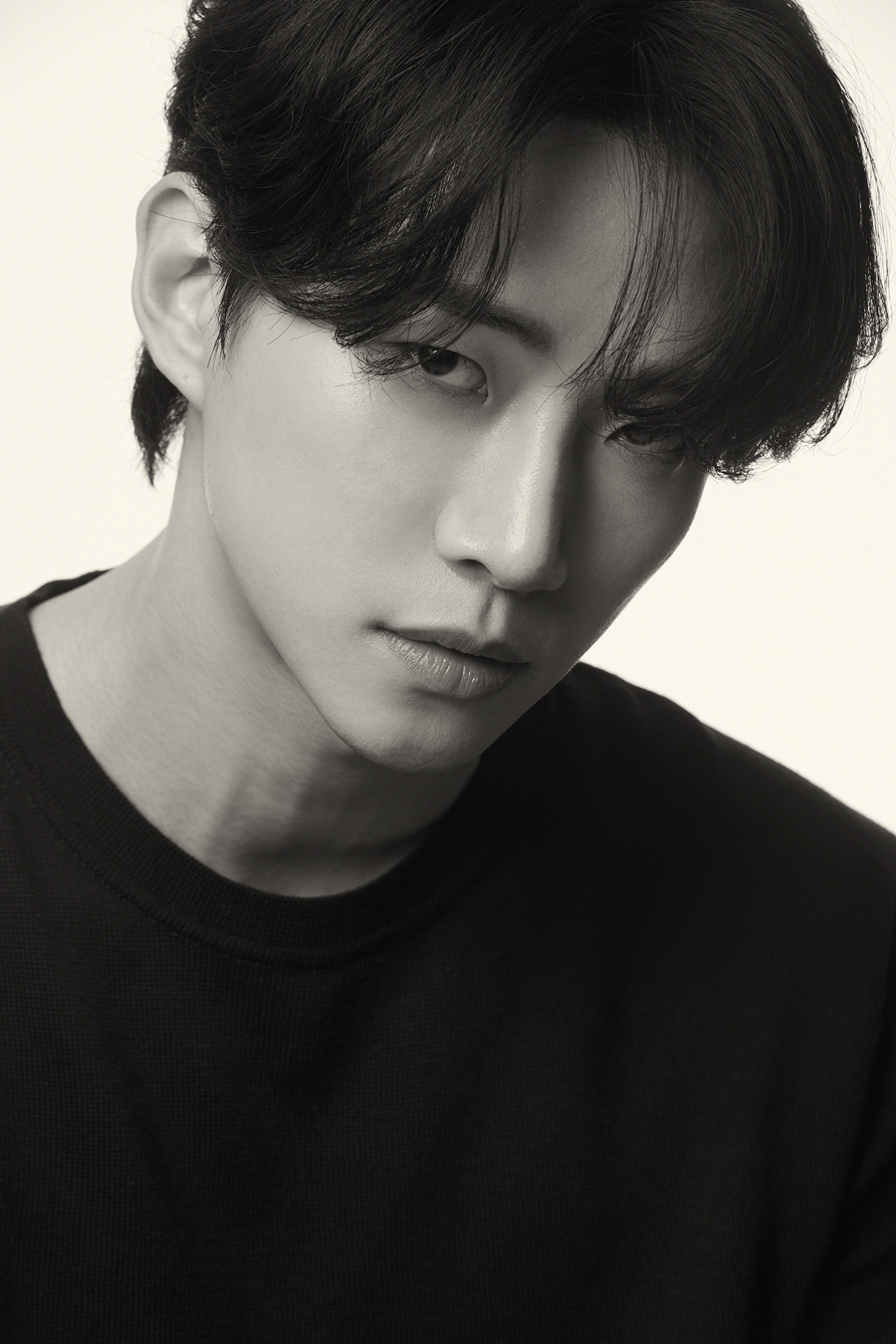 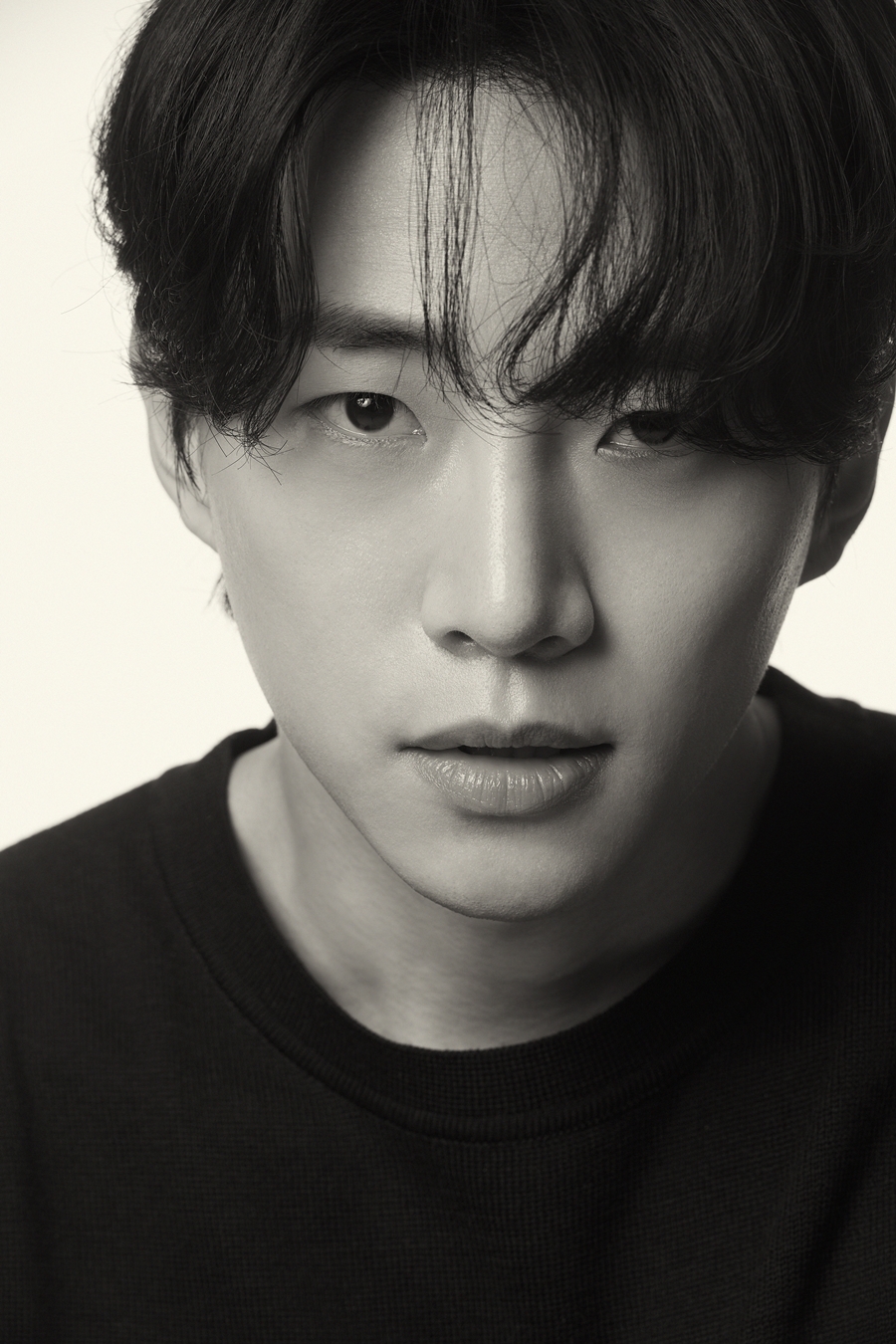 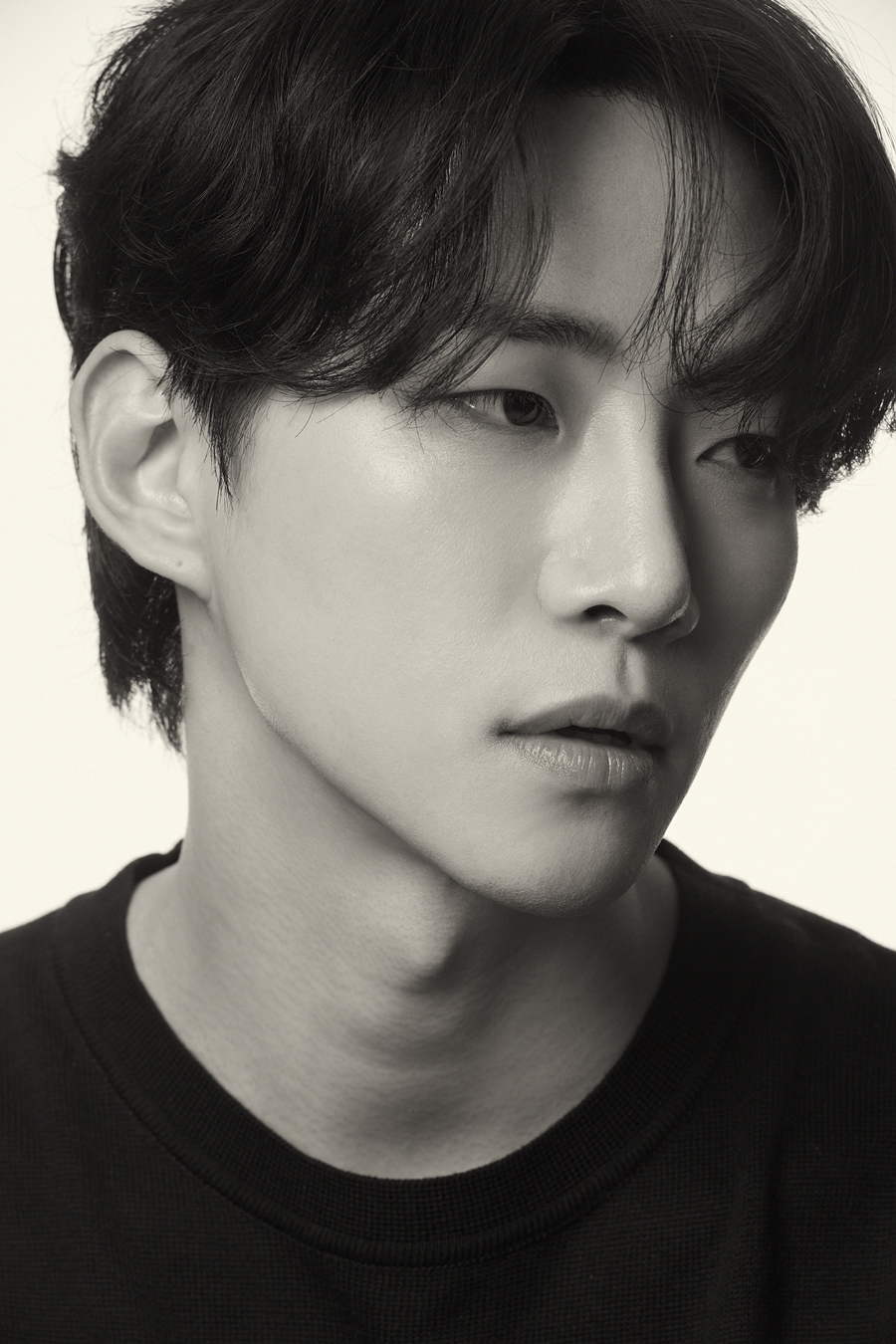 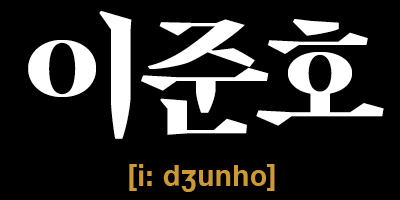 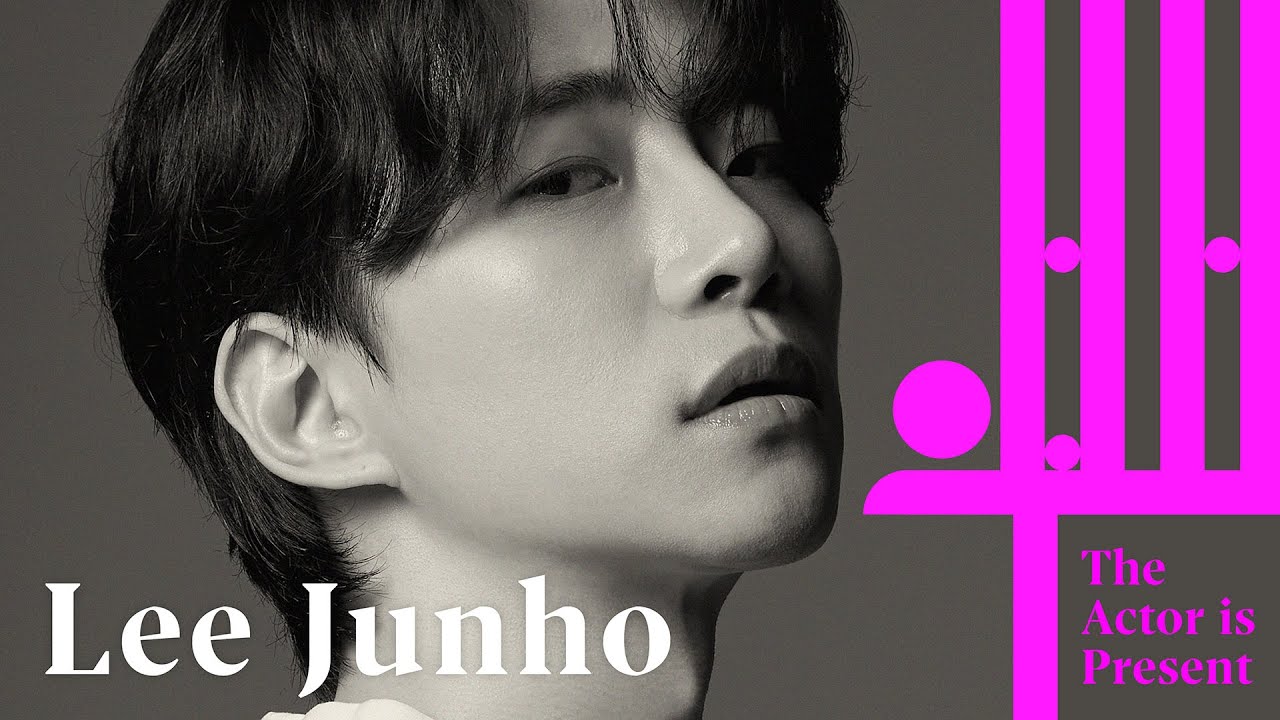