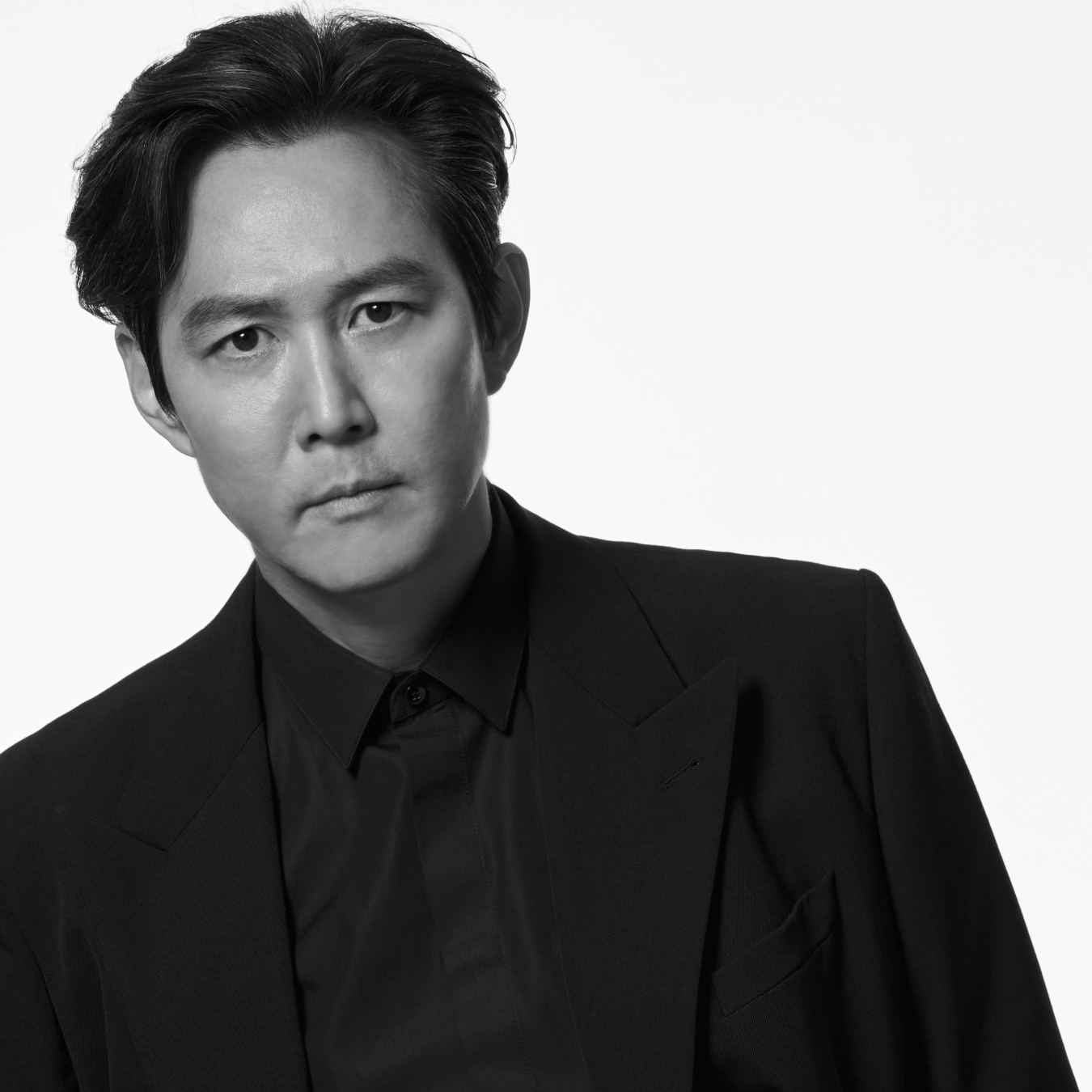 He knows how to make a ‘cool’ appearance. As a top actor since his youth star days, he is a passionate innovator who renews his prime character every time he appears in a film

In 1995, the drama Sandglass took South Korea by storm, and it was a critical shot for Lee Jungjae to impress the public. Playing the role of bodyguard Baek Jaehee, Lee shook the hearts of viewers with his character silently standing by the heroine with intense eyes and action performance without a single line. After leaving this indelible impression, Lee Jungjae made himself known on screen by playing Hongki, a young man in the youth action film City of the Rising Sun (1998), directed by Kim Sungsoo. Perfectly depicting a young man dazzled by money and dreams, Lee has since been always in his element without stepping down from the top star position on screen.

From the sexy characters in Firebird (1997) and An Affair (1998) to the melodramatic heroes in Interview (2000), Il Mare (2000), Asako In Ruby Shoe (2000), and Last Present (2001), as well as the comic character in Oh! Brothers (2003), Lee Jungjae showed a variety of images through the films. However, the character that defined all of his various aspects was Hoon in The Housemaid (2010), which was invited to the competition section of the Cannes International Film Festival. Hoon, a mean owner who plays tricks on the housemaid, is a character that shows the essence of Lee Jungjae’s acting tone. Since then, in The Thieves  (2012), which opened the prelude to tentpole films in Korea, Lee Jungjae caught the public’s attention as a sneaky thief Popeye. In crime noir New World  (2012), he formed another fandom by playing the role of Lee Jasung, an undercover cop who walks in a tightrope between the police and criminal organizations.

Another chance where Lee Jungjae took another leap forward was the role of Prince Suyang in the historical film The Face Reader (2013) directed by Han Jaerim. By creating a new image of a young Prince Suyang who is filled with ambition, Lee vividly proved how much impact an actor can have on the film. Lee appeared in the mid-section of the film and dominated the scene with his overwhelming appearance. “Do I look like a king?” is one of the most memorable lines of his.

After jumping to the next level with The Face Reader, Lee Jungjae played Yeom Seokjin, a two-faced provisional government agent in the period film Assassination (2015), a character who shook the subplot of the film. Lee’s performance, which features the combination of sophisticated and urban images, animal instinct, and opposing elements of meanness and innocence, is always seductive and transcends good and evil. Recently, he played some intense characters, such as a pastor fighting heresy in SVAHA : The Sixth Finer (2019) and a Korean-Japanese Yakuza member in Deliver Us From Evil (2020). In 2021, he will direct and star in the spy action Hunt, raising people’s expectations. Lee Hwajung 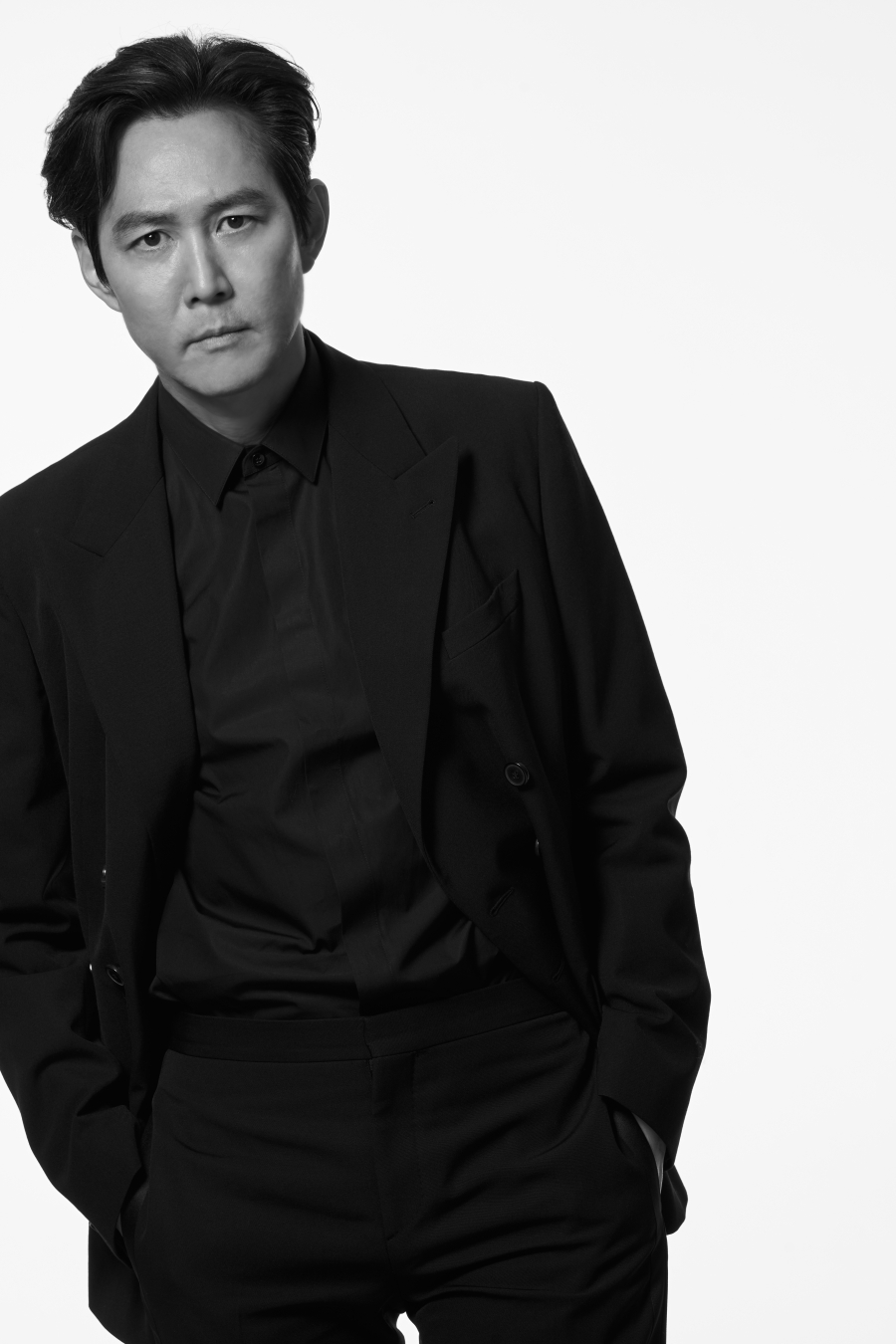 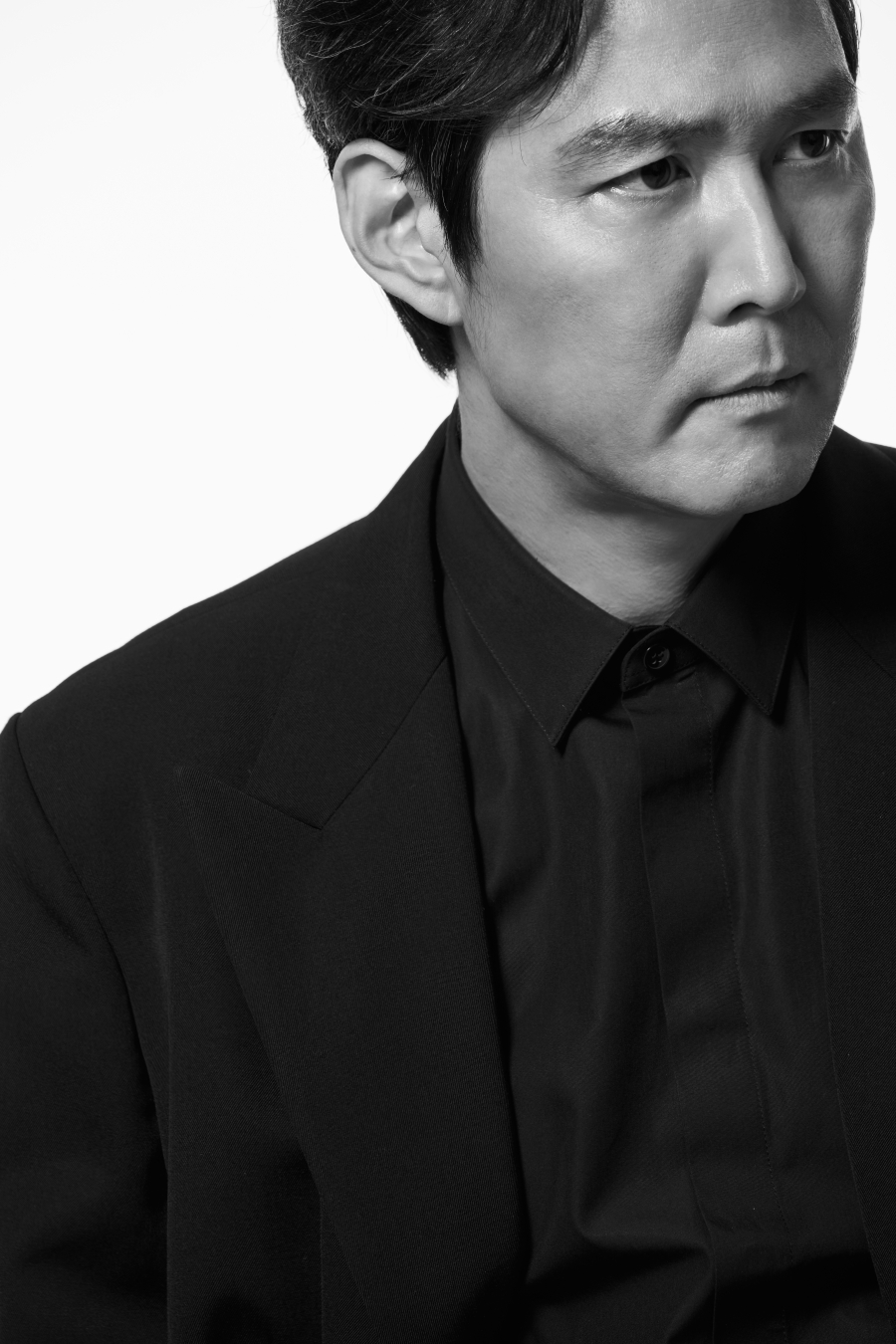 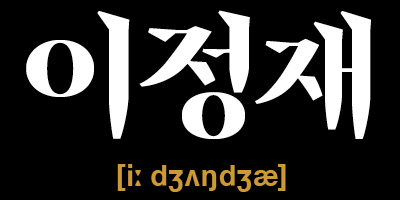 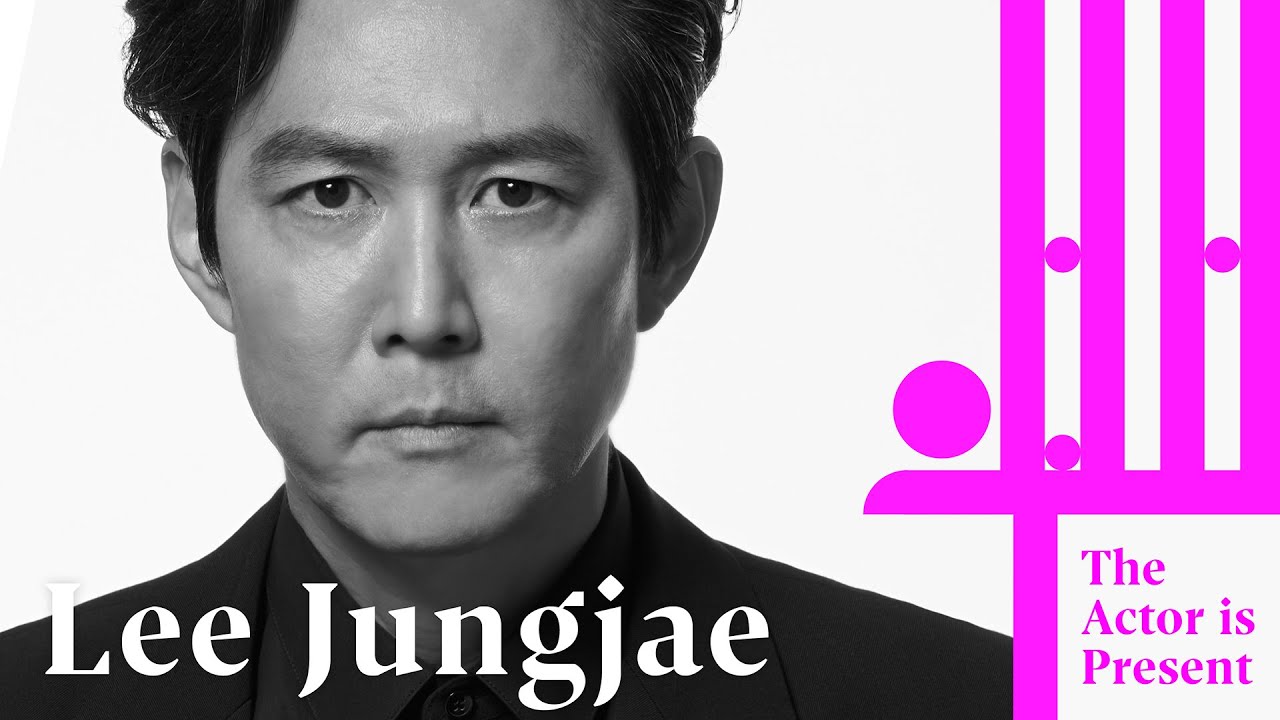