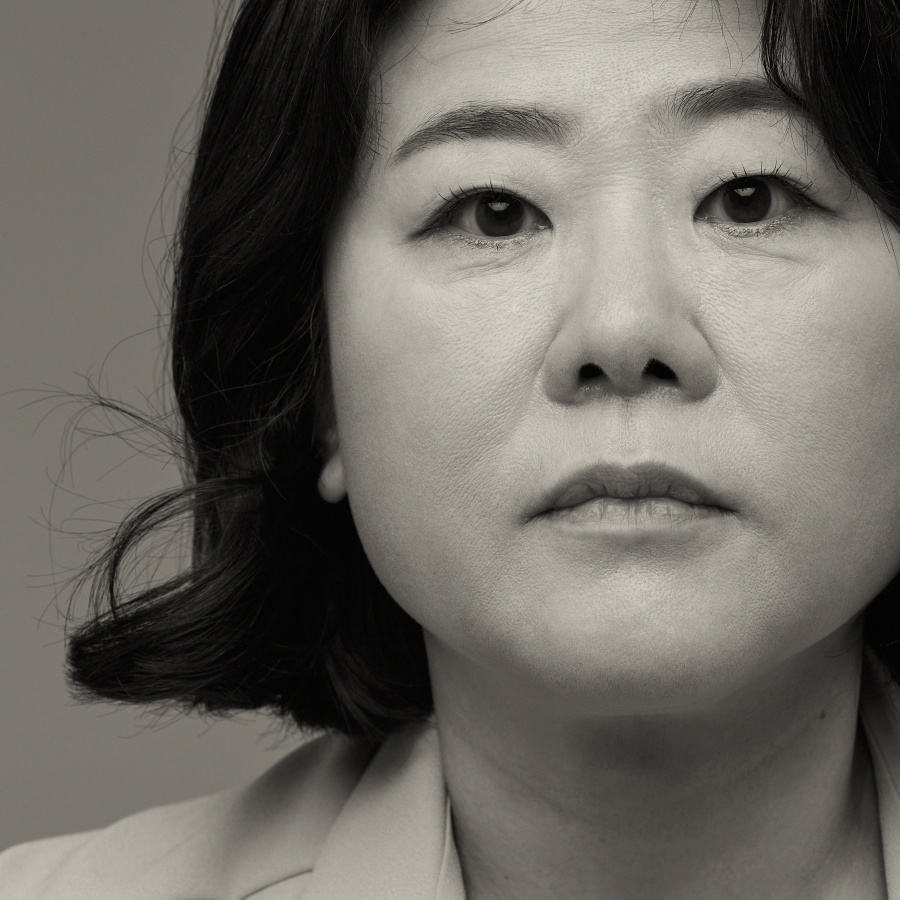 She marked the appearance of a formidable actor with her world-class acting chops and the dexterity of mixing comedy, human touch, and grief into her performance

Lee Jungeun played the fearsome character who opens the basement in PARASITE, directed by Bong Joonho. She started her acting career on stage. After her debut in 1991 with the play A Midsummer Night’s Dream, Lee initially worked in the directing area for a while due to her stage fright. The creative musical Laundry which premiered in 2008, is a representative work that put Lee Jungeun under the spotlight. She deftly played the double roles of an old landlady and a female employee, which gave her the first Young Theater Award.

It was Director Bong Joonho who helped Lee Jungeun stand out on screen after she stayed in the minor roles. Bong is an avid theatergoer and often cast actors from a theatrical stage. After watching Laundry, he offered a voiceover role of Okja in the film Okja. By showcasing the perfect pig sound after studying and researching documentaries related to pigs, Lee Jungeun proved her true value. She also briefly appeared as a chief mourner in Bong‘s Mother (2009), and Parasite is the third Bong Joonho film she took part in. In 2003, Lee appeared in The Attorney with Song Kangho in their comic performances before they met again in PARASITE. In Another Child (2019), she played a drunkard in a rural village, punishing Kim Yoonseok’s character, impressing the audience with her short but intense performance.

PARASITE has become the film that literally imprinted Lee Jungeun on the world’s film history. The story of the movie takes a twist with Lee’s performance when her character, after being such a faithful maid, opens the secret basement door in the strangest pose and way that no one expected. It can be said that this scene represents the image of the entire film. With her overwhelming performance, she swept the best-supporting actress awards at major domestic awards, including the Blue Dragon Award, the Chunsa Film Festival, the Buil Film Awards, the Grand Bell Awards, and even won the Best Acting Ensemble at the Critics’ Choice Awards.

With her out-of-tune voice, the human aspect of her comedy, and her fierce energy when acting, Lee Jungeun has many things in common with Song Kangho. Even after she has established herself as one of the best stars, Lee is still challenging herself to push her boundaries as a female actor to cover different genres, platforms, and scales, including TV drama series and independent films. Lee Hwajung 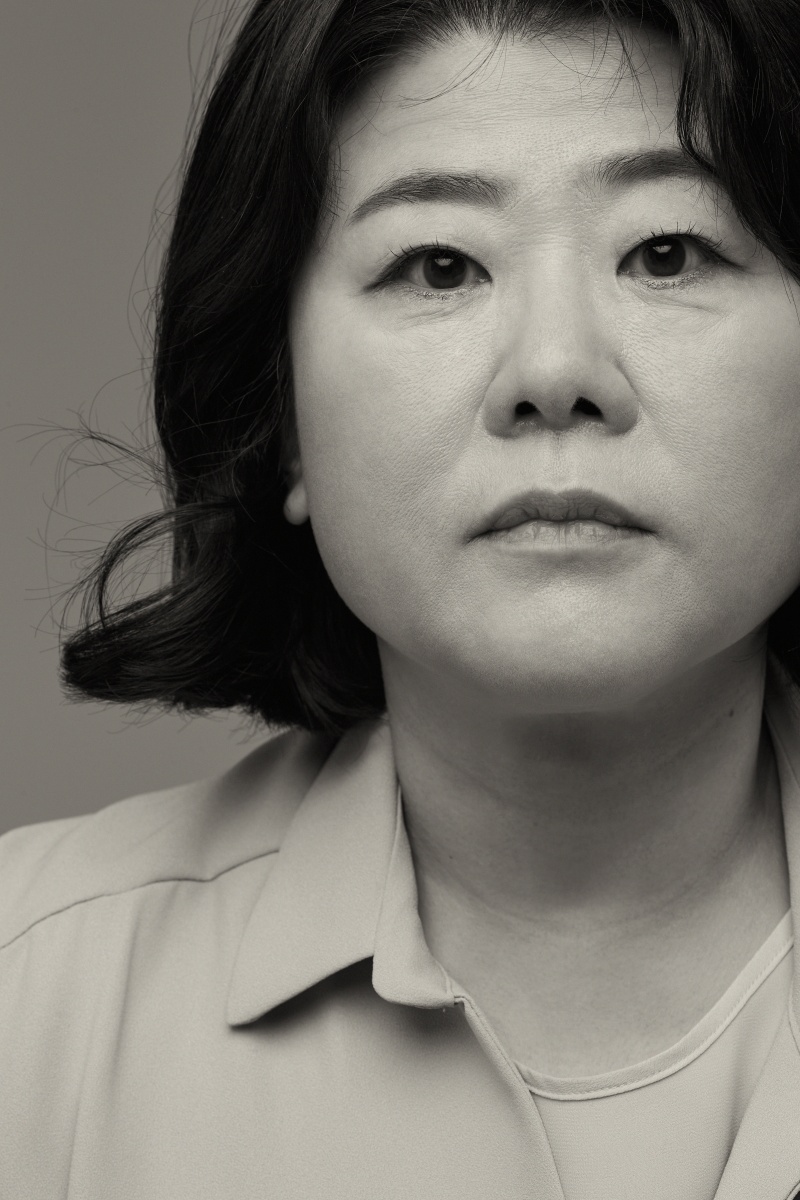 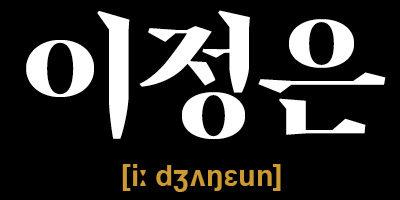 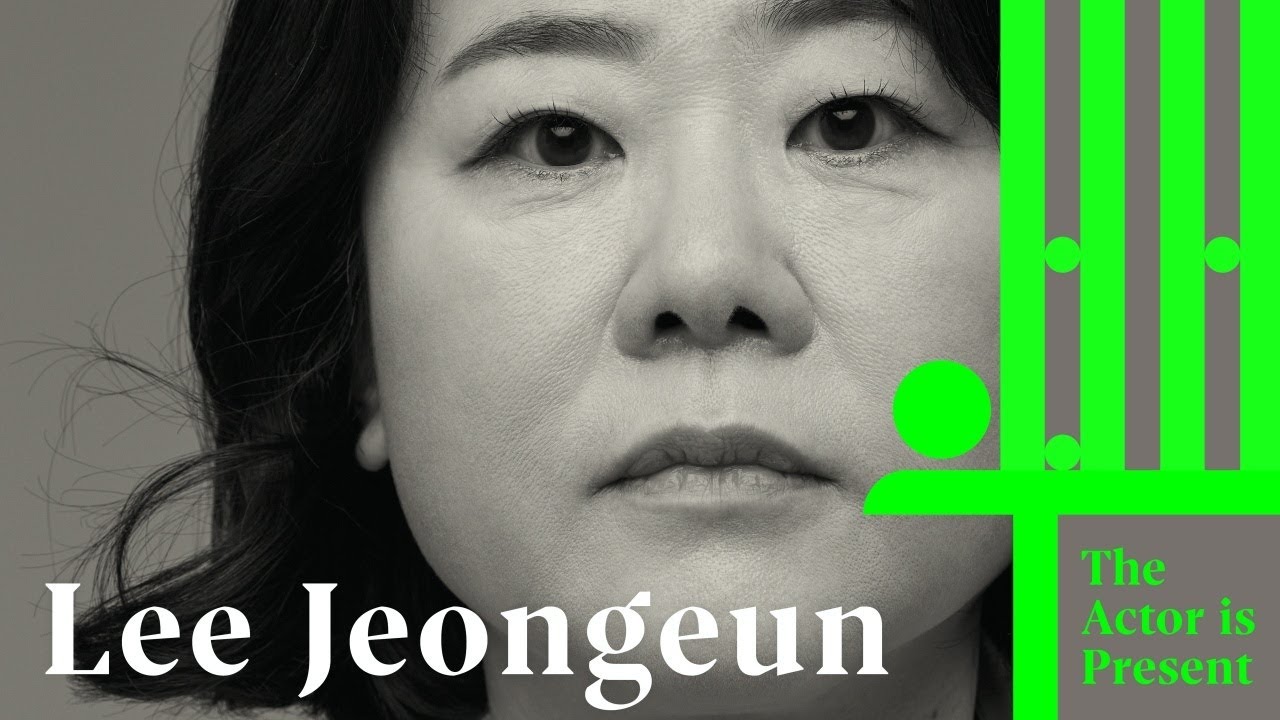