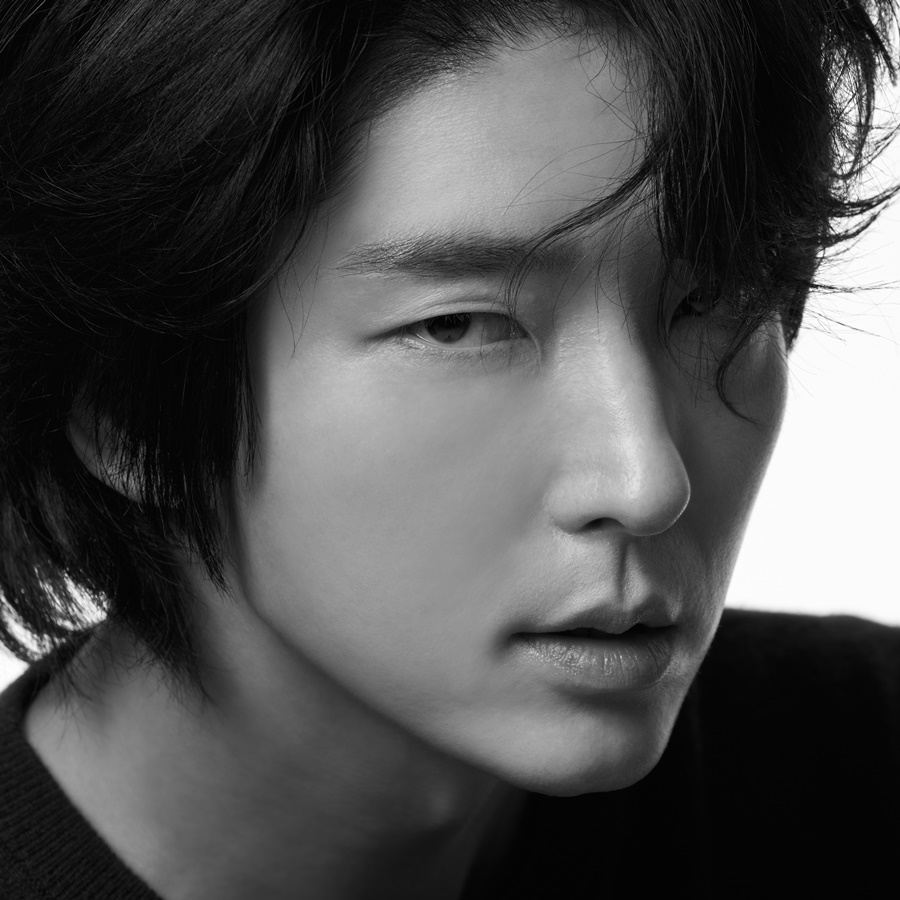 Emotional action with mournful gaze and a sense of natural action is his signature. This indisputable K-wave star’s gaze becomes more profound and more beautiful

It was sensation. The film King and the Clown (2005), which did not get much attention until its release, attracted more than 10 million viewers at a frightening speed. People rushed to analyze the success factors of the film and formed a similar conclusion: The film had Lee Joongi in it. Lee, the then-unknown star, became the most talked-about man in South Korea, captivating the viewers with his role of clown Gonggil in King and the Clown.

The emergence of Gonggil and Lee Joongi was considered a cultural phenomenon in that they contributed to a change in the perception toward homosexuals in Korean society. Lee’s influence got so phenomenal that the pomegranate drink he promoted in a commercial recorded over 10 billion won($9million) in sales in a short period. However, an actor getting a unique image is a double-edged sword. In fact, Lee seemed to realize the danger of being stuck in the overwhelming image of Gonggil. In his next film Fly, Daddy, Fly (2006), the actor showed a masculine image quite contrary to Gonggil, and in May 18 (2007), he focused on portraying a painful history.

Until then, there was still a question mark on him as an actor. However, the TV drama series Time Between Dog and Wolf (2007) was the turning point that changed the question mark into an exclamation point. Later, the TV drama series Iljimae (2008) achieved both viewer ratings and critical acclaim, proving that Lee Joongi’s popularity was not a bubble. Through various activities, the actor cemented his position in Japan and China. The Korea-Japan collaboration film First Snow (2007) and the Chinese film Never Said Goodbye (2016) started from Lee Joongi’s star quality.

Having a third-degree black belt in taekwondo, Lee Joongi is good at using his body. He also has a poignant gaze. When these two features come together, he can express his signature deep, intense sensibilities. Milla Jovovich noted his emotional action scenes and directly suggested that he join the film Resident Evil: The Final Chapter (2016). Although he used to appear in historical dramas so often that he was called an actor specializing in historical dramas, Lee Joongi is now considered to have established his fame in genre films with his effort to steadily expand his acting spectrum. In the TV drama series Flower of Evil (2020), Lee was praised for his delicate acting as he played a character with an innate lack of emotions.

Although Lee rose to stardom quickly by King and the Clown, he is a long-term player as an actor. His career starting from a flower boy to a full-fledged actor is attributed to his endurance and efforts. Lee Joongi is still running nonstop. Jung Siwoo 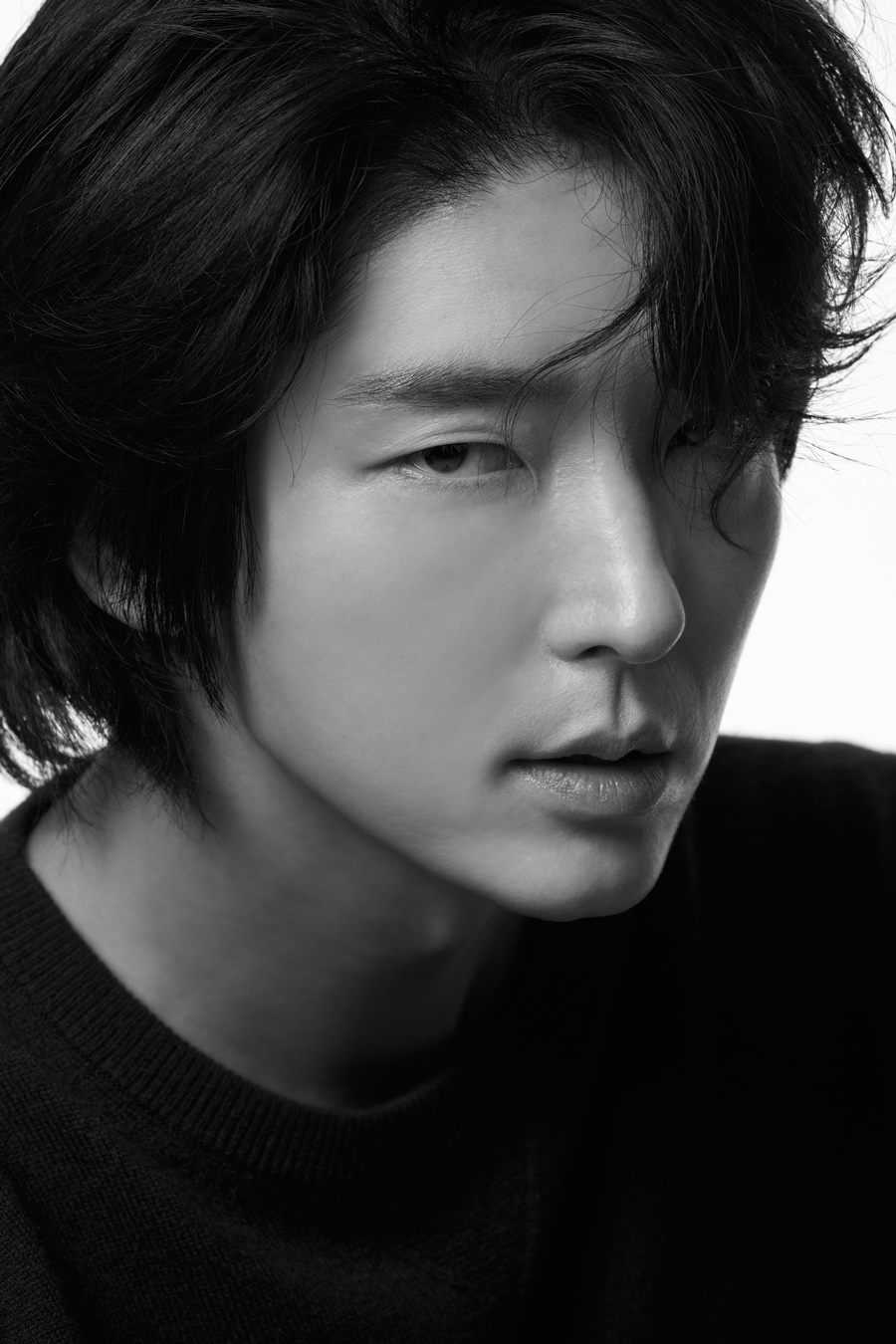 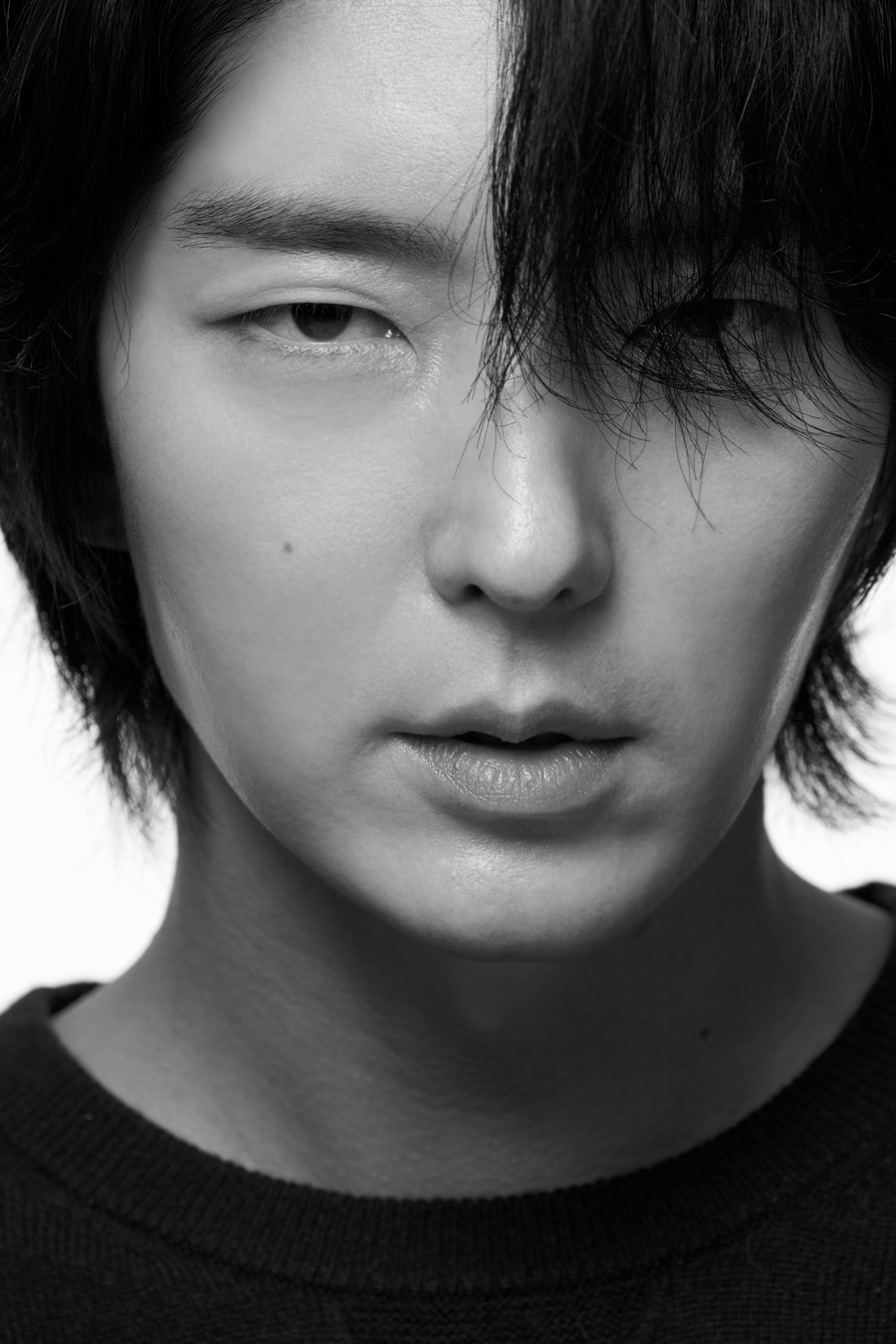 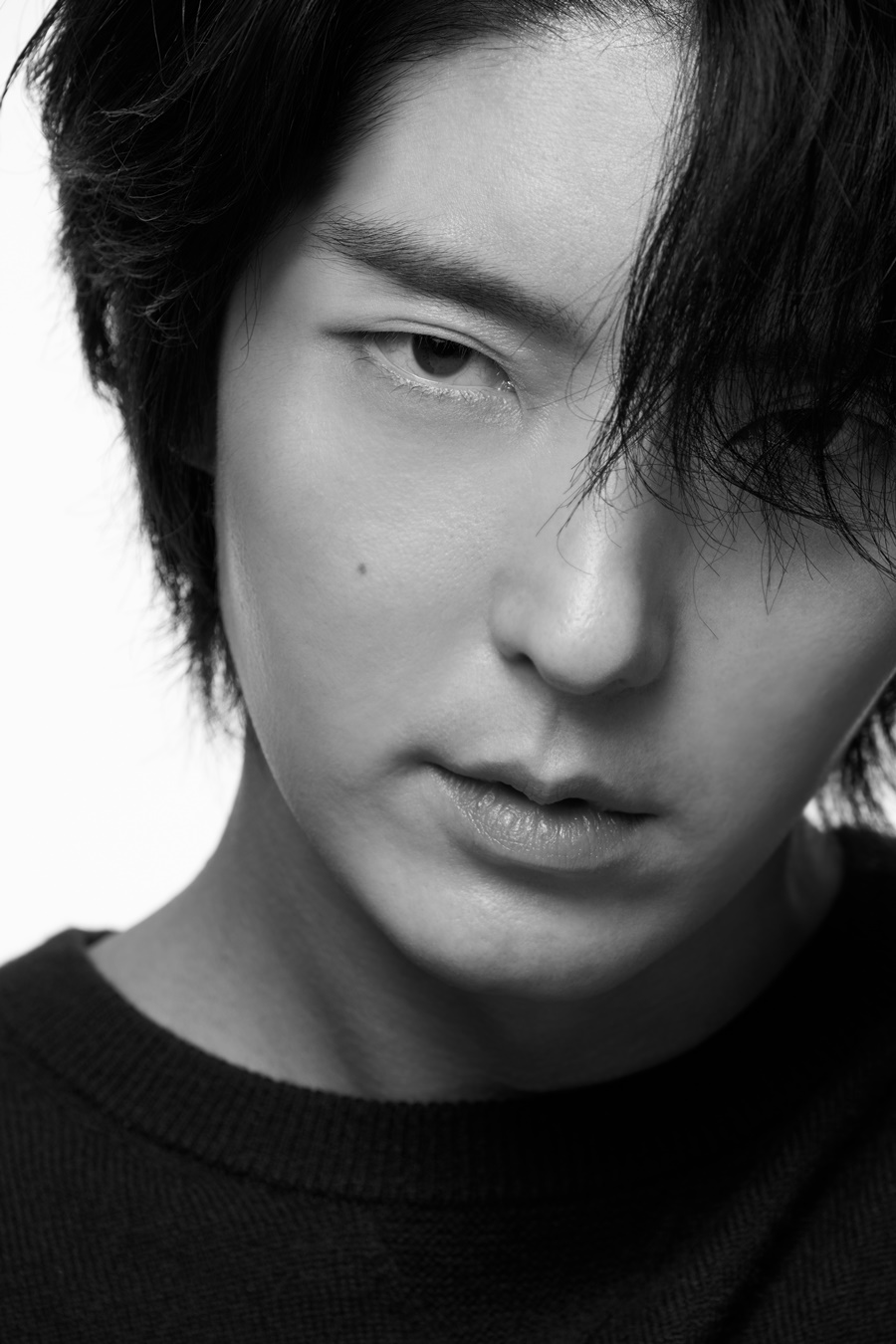 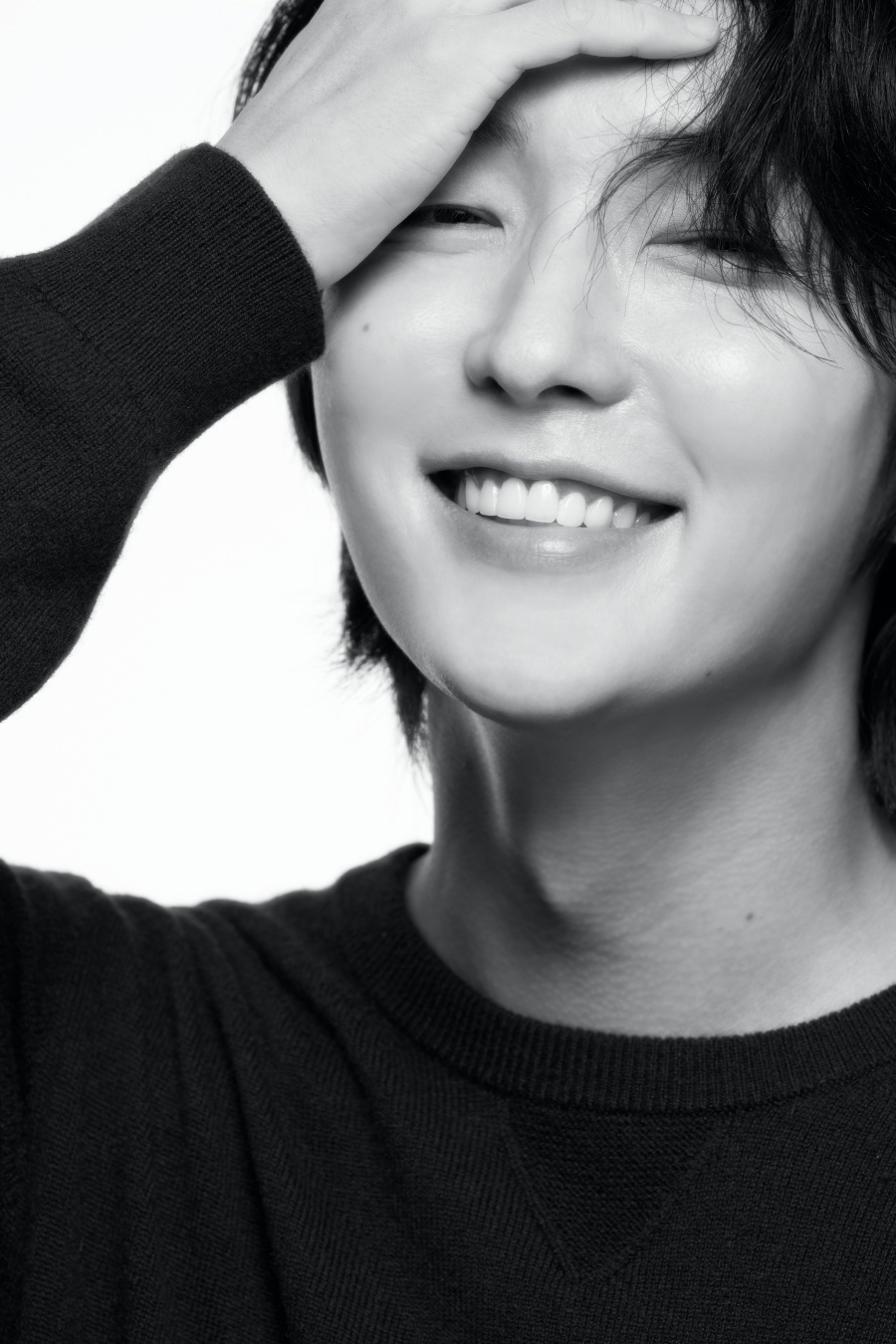 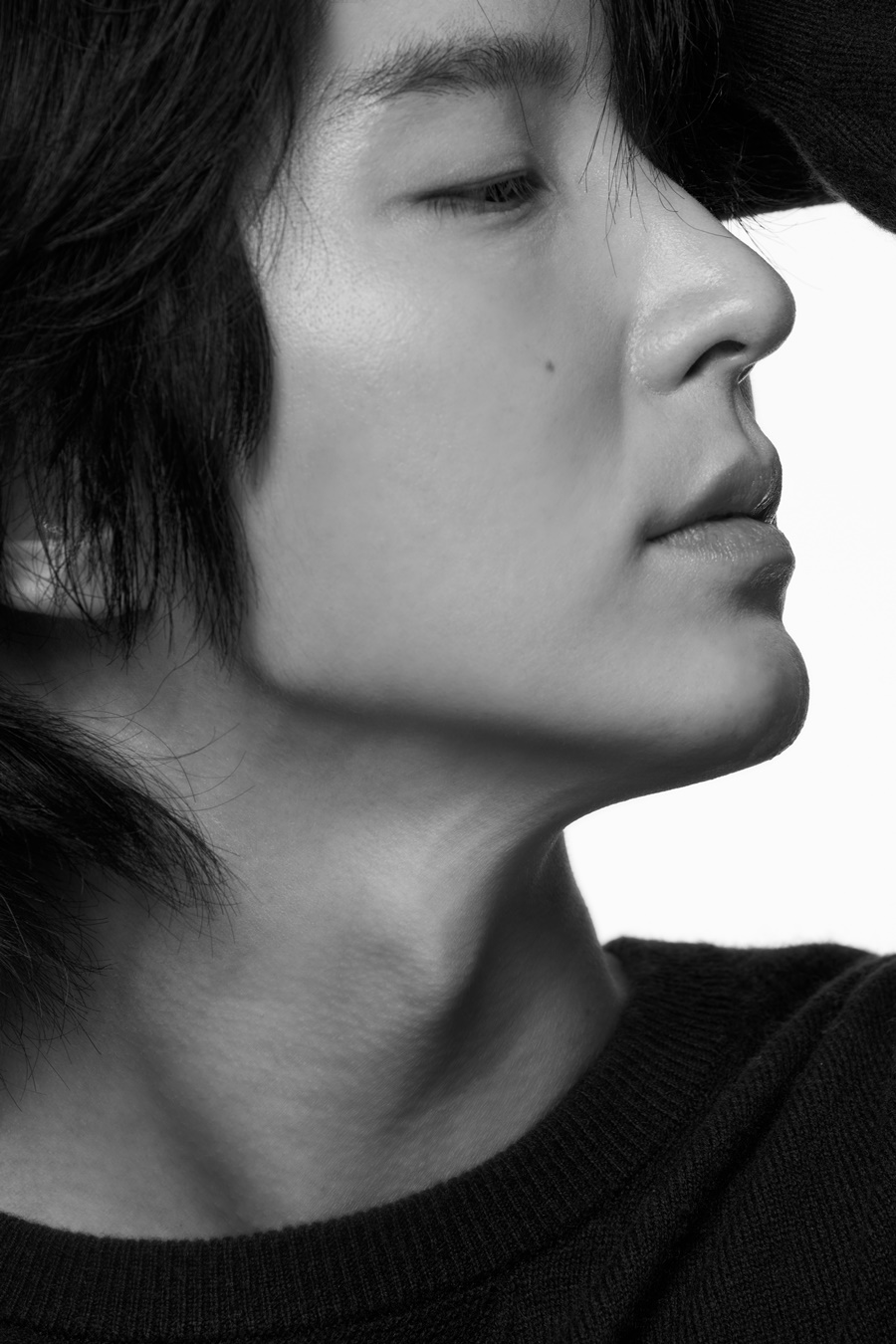 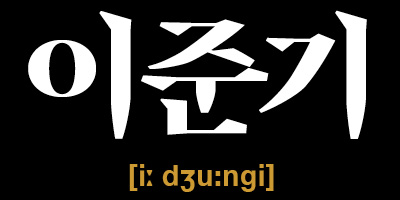 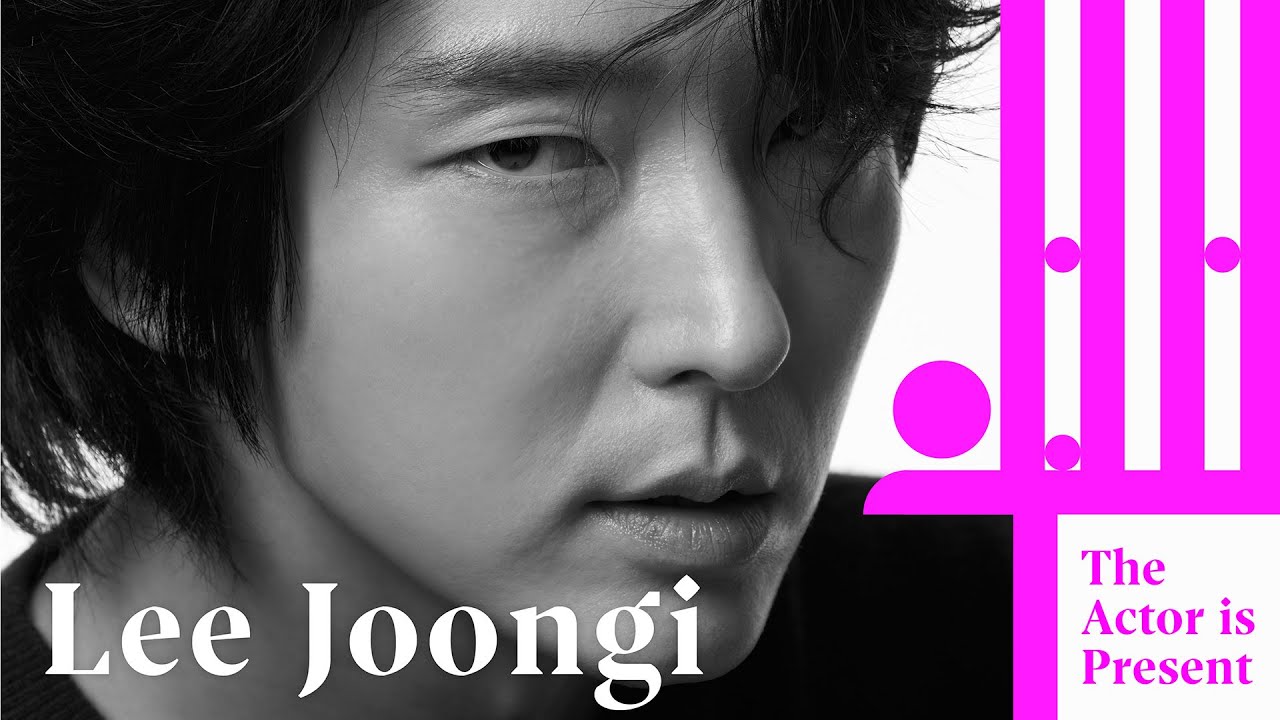