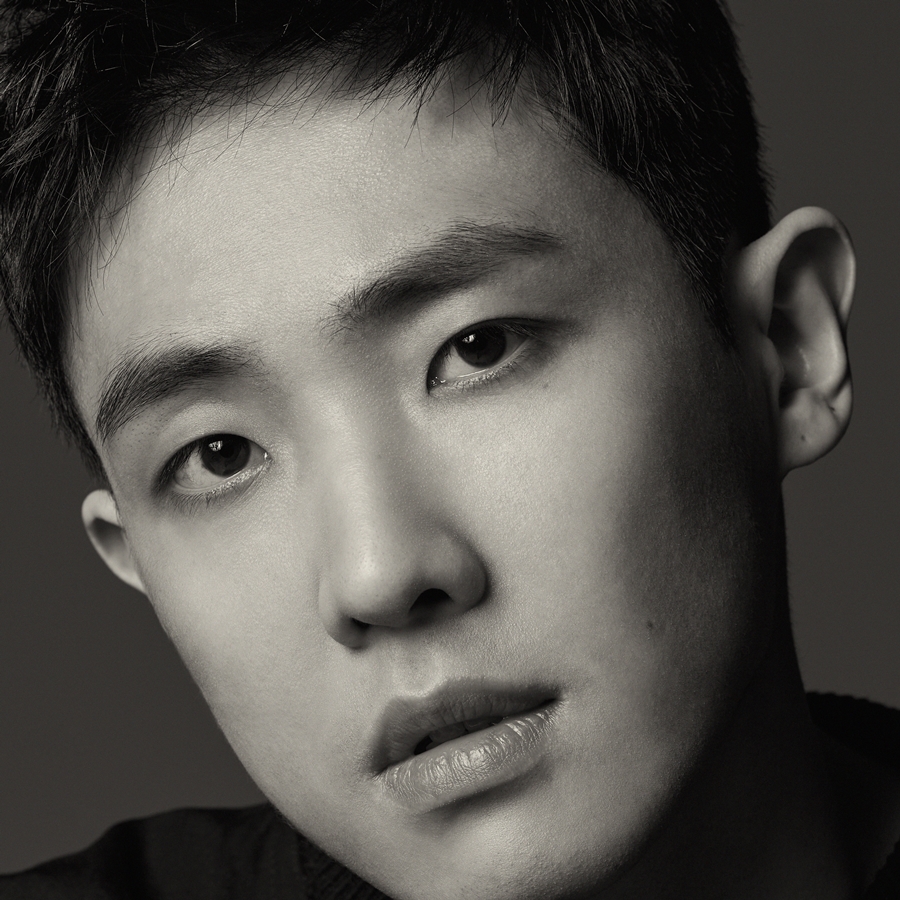 A steady actor who travels through a 'sea of acting' powered by talent, passion, and challenge

Talented enough to enter the Dance Department of the Korea National University of Arts, Lee Joon wanted to be an actor in the first place but made his debut in the entertainment industry as a member of the boy group MBLAQ in 2009. While working as a singer, he refused to give up his dream of becoming an actor and finally appeared as a younger version of Rain, who played the main character Raizo in the Hollywood film Ninja Assassin (2009). To play the teenage years of Raizo, a street orphan raised as a human weapon by a secret organization, Lee Joon shaved his head for the short appearance, performed intense martial arts action scenes, and delicately expressed emotions towards a woman at the same time.

Written and produced by Director Kim Kiduk, Rough Play (2013) showed Lee Joon’s strong presence as the lone protagonist, transforming the then-unknown actor into a top star. In the movie, Lee starred as Oh Young, an actor who rises from an unknown actor to a top star, then falls, and makes a comeback, showing intense performance. By portraying Oh Young, who often borders on madness when immersed in acting, Lee Joon wiped away his previous image as a former idol singer who used to entertain the public with his lively talk on entertainment shows. The film won him the Best New Actor at the 1st Wildflower Film Awards.

Through the film The Piper (2015), the animated film Seoul Station (2016), and LUCK-KEY (2016), we can see Lee’s determination to keep challenging himself. Namsu in The Piper and Yoon Jaesung in LUCK-KEY are two contrasting characters. Namsu is a son who faithfully follows the order of his father who has absolute power in a deep mountain village and does not hesitate to kill mercilessly to inherit his power. If you are surprised by Lee Joon, who played Nam Soo with a creepy gaze, you are likely to be even more surprised to see Yoon Jaesung in LUCK-KEY. Through Yoon Jaesung, a poor minor actor who experiences a completely different life due to an unexpected incident, the actor portrays a complete loser. Add to this, the animation film Seoul Station directed by Yeon Sangho, where Lee performed the voice of Kiwoong, a young man who forced his girlfriend to have sex with older guys for money, reveals the actor’s passion for acting.

Above all, the strength of Lee Joon as an actor lies in his constant effort and sincerity as many directors say. Through his constant efforts, Lee Joon could escape the deep-rooted prejudice against an idol singer who becomes an actor. Lee Joon, who was recognized in the film industry early on by being appointed the youngest judge for The Mise-en-scene’s Short Film Festival and the youngest winner at the Seogwipo Scene Stealer Festival, is steadily making his way in both TV series and movies. He will also prove such efforts in Netflix Original The Sea of Tranquility, which is to be released in 2021. Jung Sujin 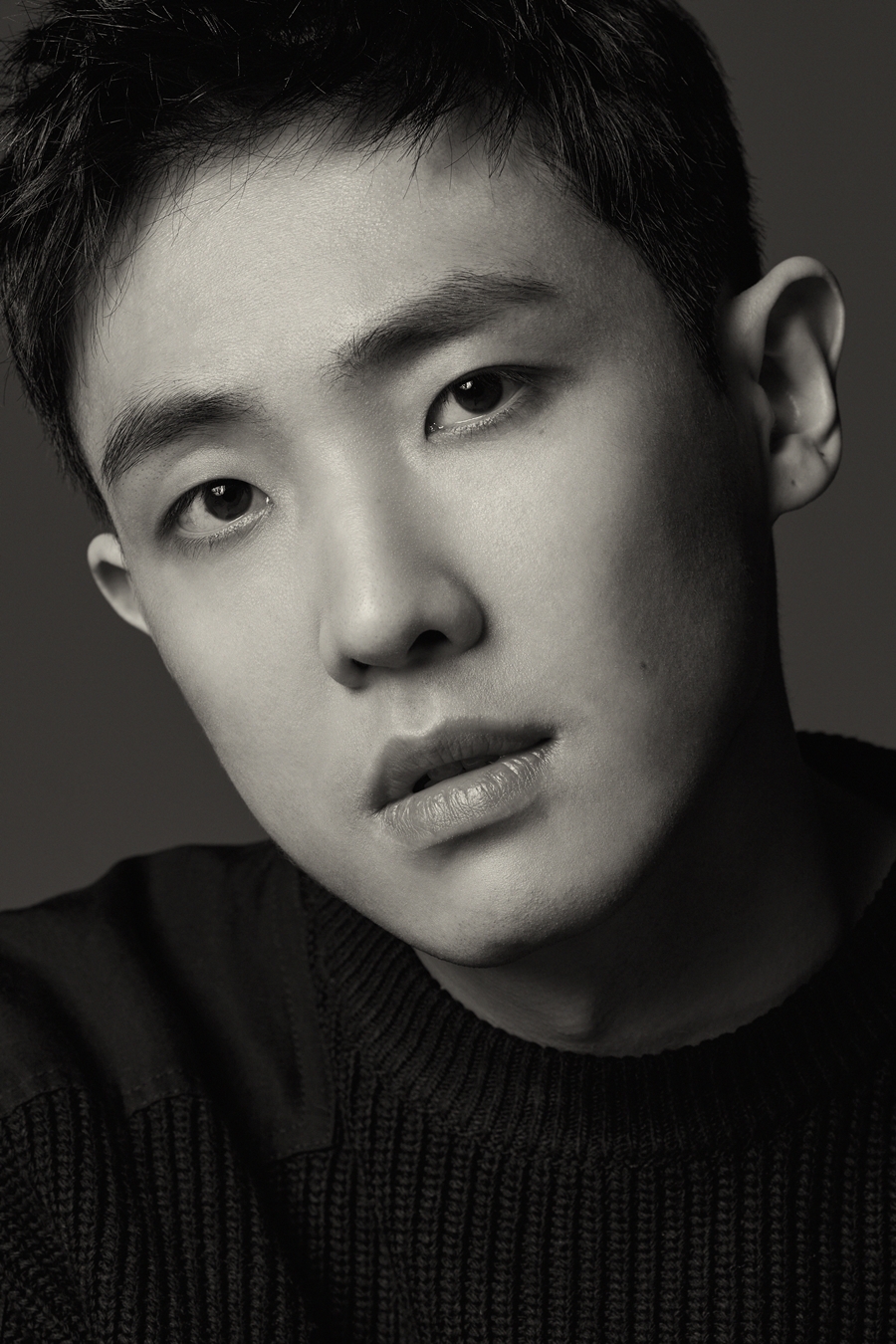 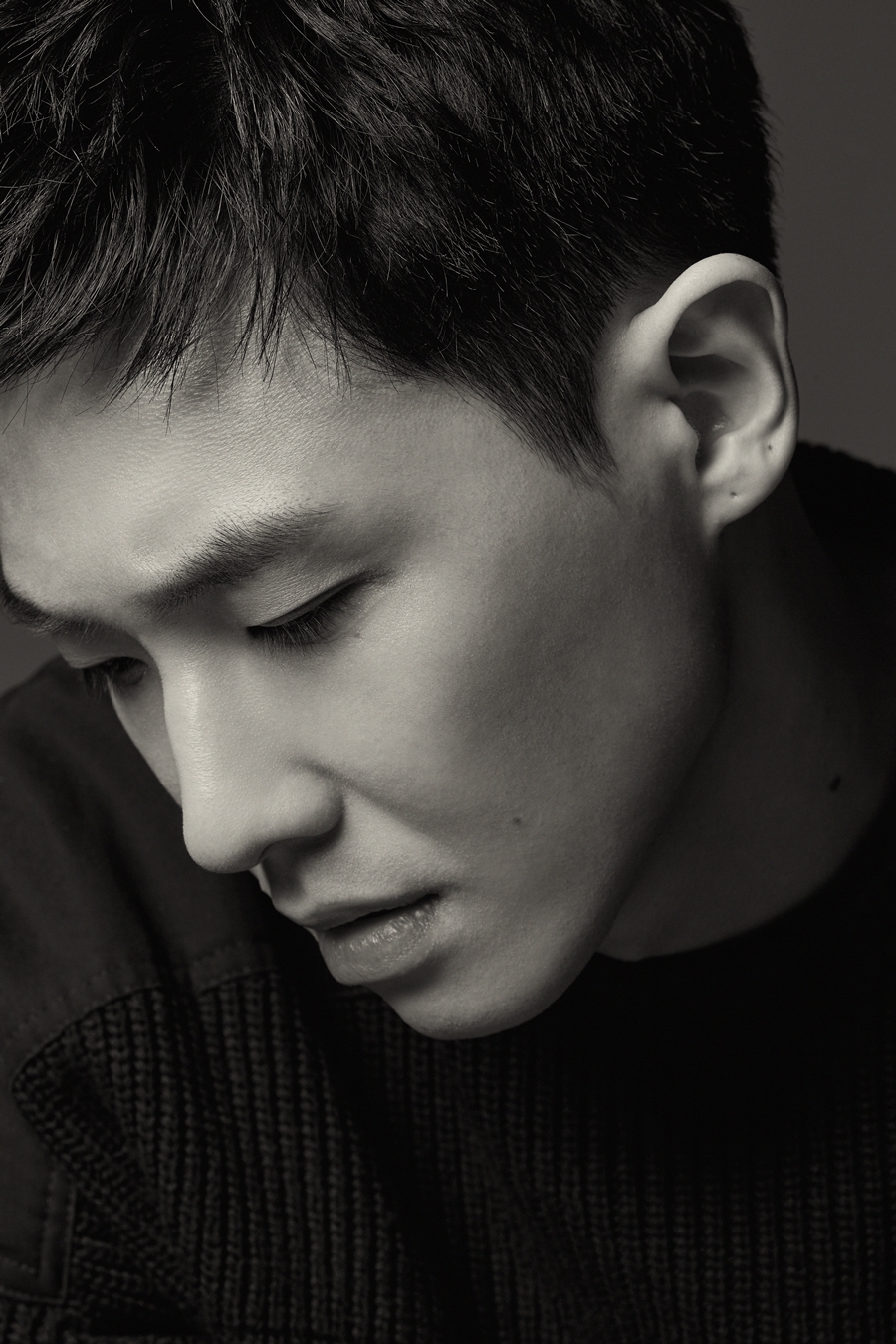 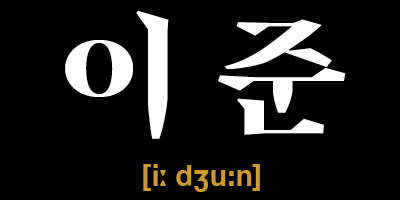 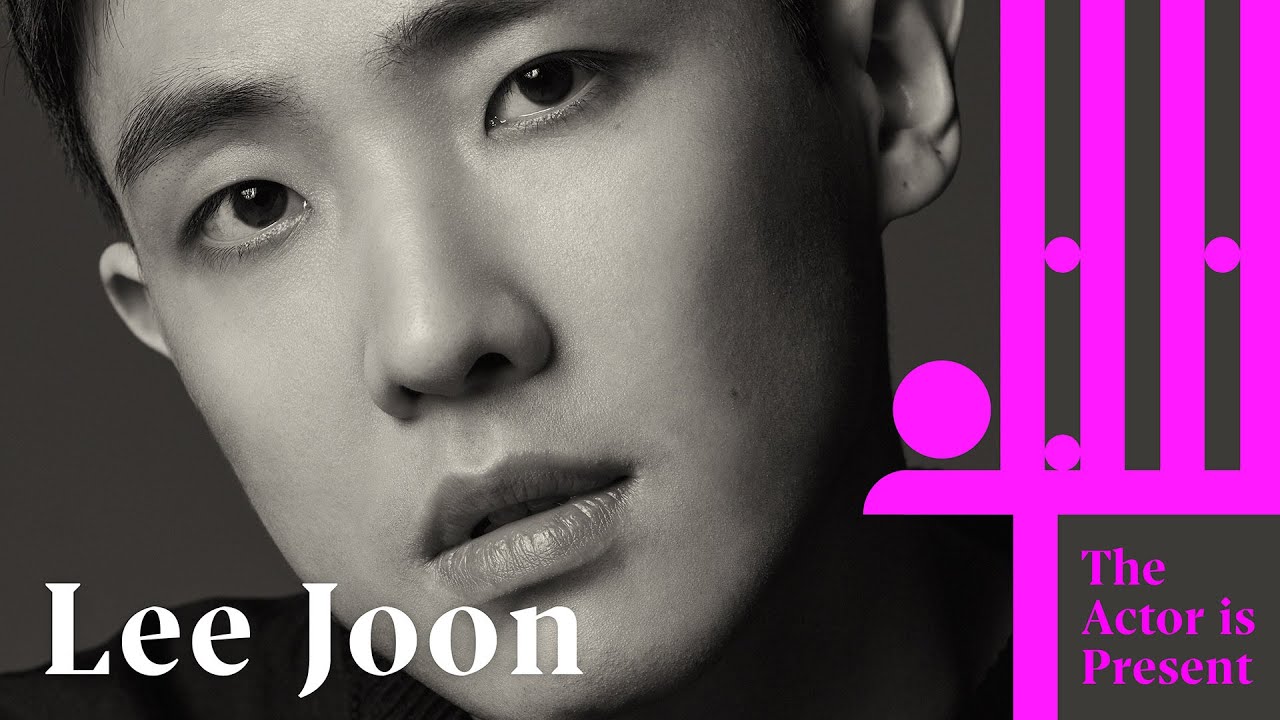