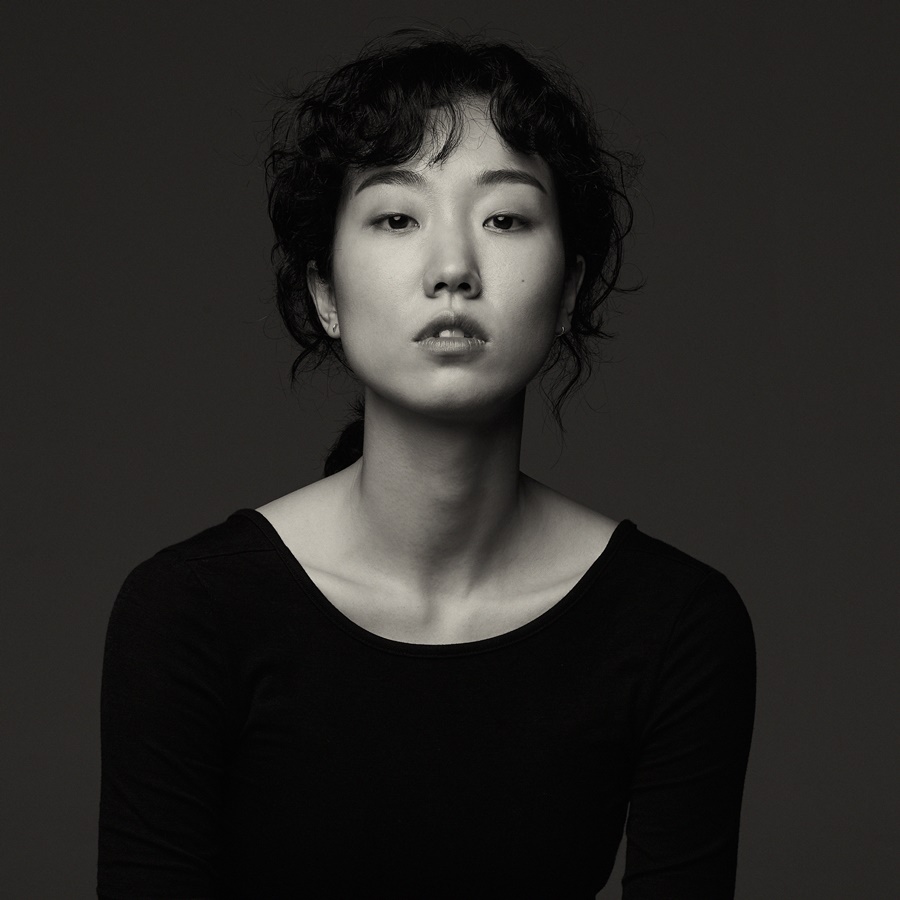 Her excellent delivery power conveys lines without words. An actor walking on her own runway

It does not take a long time to confirm Lee Jooyoung’s true value. We only need 14 minutes. Her debut film Bargain (2015), a 14-minute film, shows the actor’s unusual charm. Her gender-neutral face gives off an apathetic but subtle expression that doesn’t reveal what’s inside. There is a unique actor in it who doesn’t belong anywhere. Quite a few cineastes couldn’t take their eyes off Lee Jooyoung, and with the film, Lee won the Face in Short Award at the 14th Asiana International Short Film Festival and the Great Actor Award at the 11th Great Short Film Festival.

The word of mouth about actor Lee Jooyoung was rapidly gaining popularity with Bargain (2015). Noh Heekyung, one of Korea’s leading TV screenwriters, cast her in the drama LIVE (2018). It was the moment when Lee Jooyoung’s presence was engraved on TV. Director Lee Haeyoung changed the setting of the ‘brothers,’ the deaf and technicians making drugs, to the ‘siblings’ to cast Lee Jooyoung while making Believer (2018), a remake of the Hong Kong film Drug War (2013). It takes less than five minutes for Lee Jooyoung to appear on the screen. However, she used those five minutes as if it were 50 minutes, engraving her presence deeply in the movie.

As many cases prove, Lee Jooyoung is an actor of her unique color. And she imbues her character with three-dimensional vitality with extraordinary energy. Song Sora, a member of the strategic planning office in the movie SAMJIN COMPANY ENGLISH CLASS (2020), has turned into an attractive character thanks to Lee Jooyoung’s personality. She was also noticeable in the scene where the main character and the supporting characters appeared in groups. Han Areum, a teacher in The School Nurse Files (2020), a Netflix original drama series, also became a more mysterious character by Lee Jooyoung.

Lee Jooyoung’s original stage used to be a runway. Working as a fashion model for 10 years, she stood on the world stage such as New York and Milan. Her atypical look and aura became the actor’s assets. It’s been seven years since her charms have permeated the screen. During that time, Lee Jooyoung has become a face that everyone wanted to know more about from a character actor in the minor league. Opening 2021 with the film Shades of the Heart (2021), Lee Jooyoung is going to sprinkle her irreplaceable charms through Voice (2021) and Yoon Sinae Has Disappeared (2021) (working title). Jung Siwoo 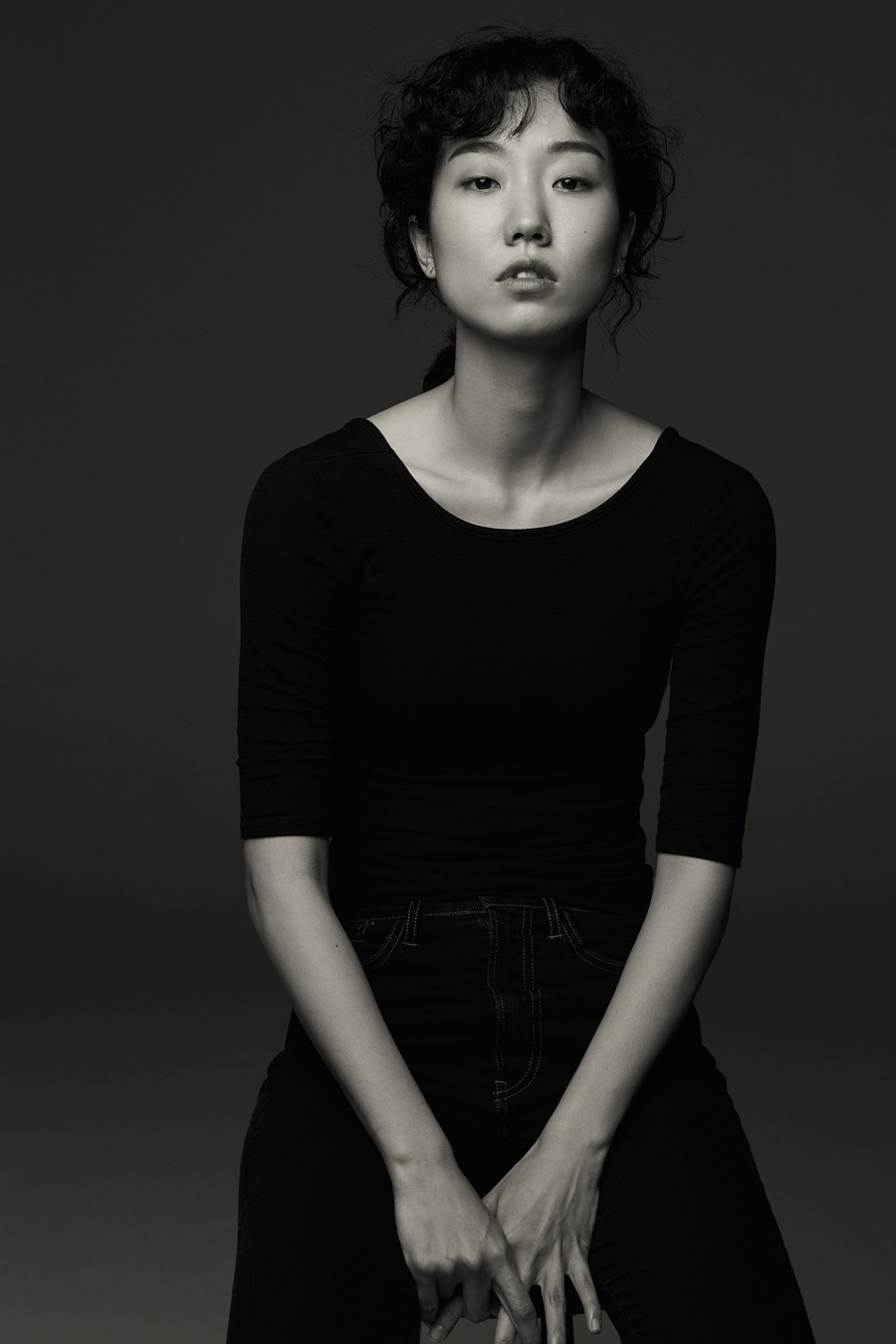 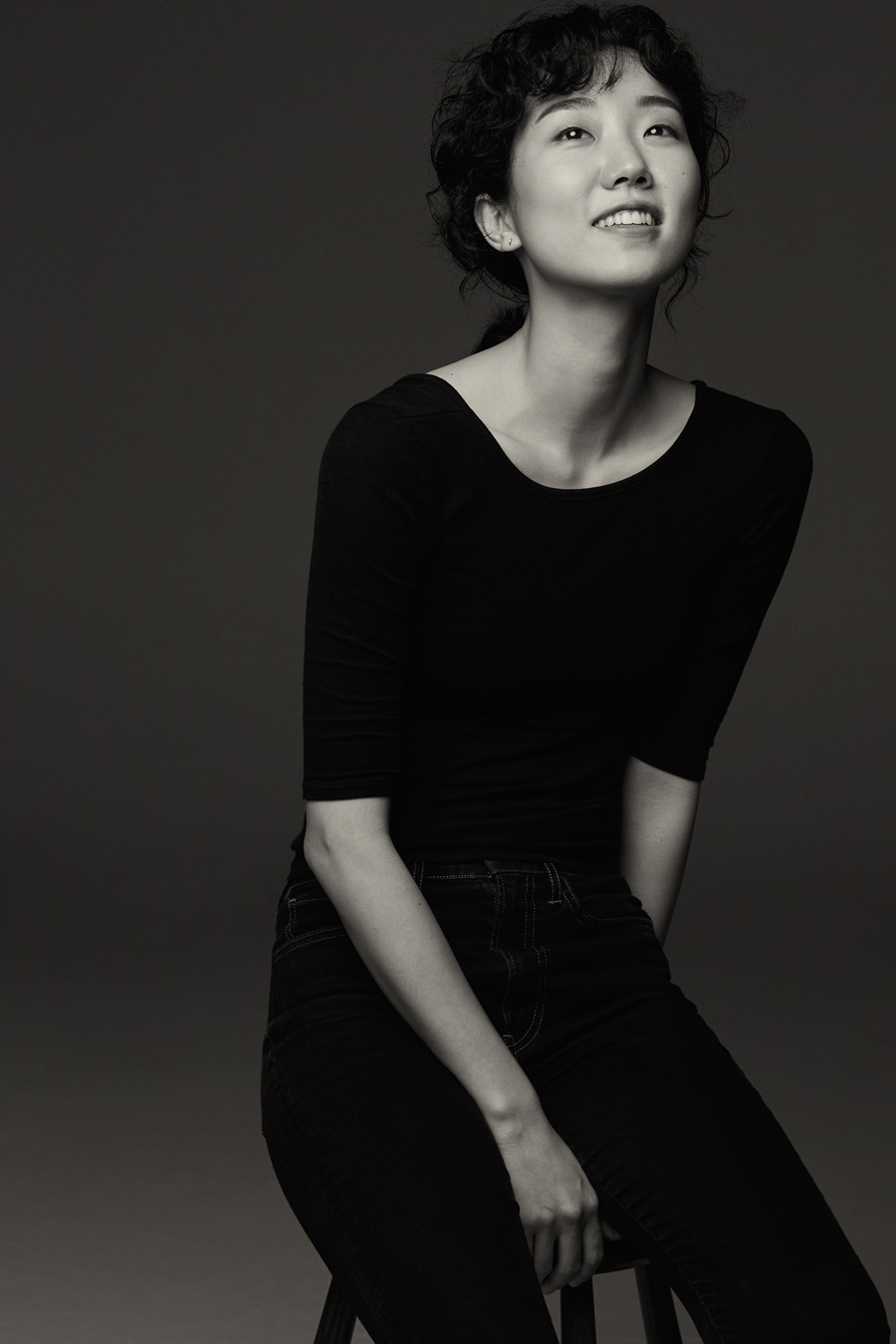 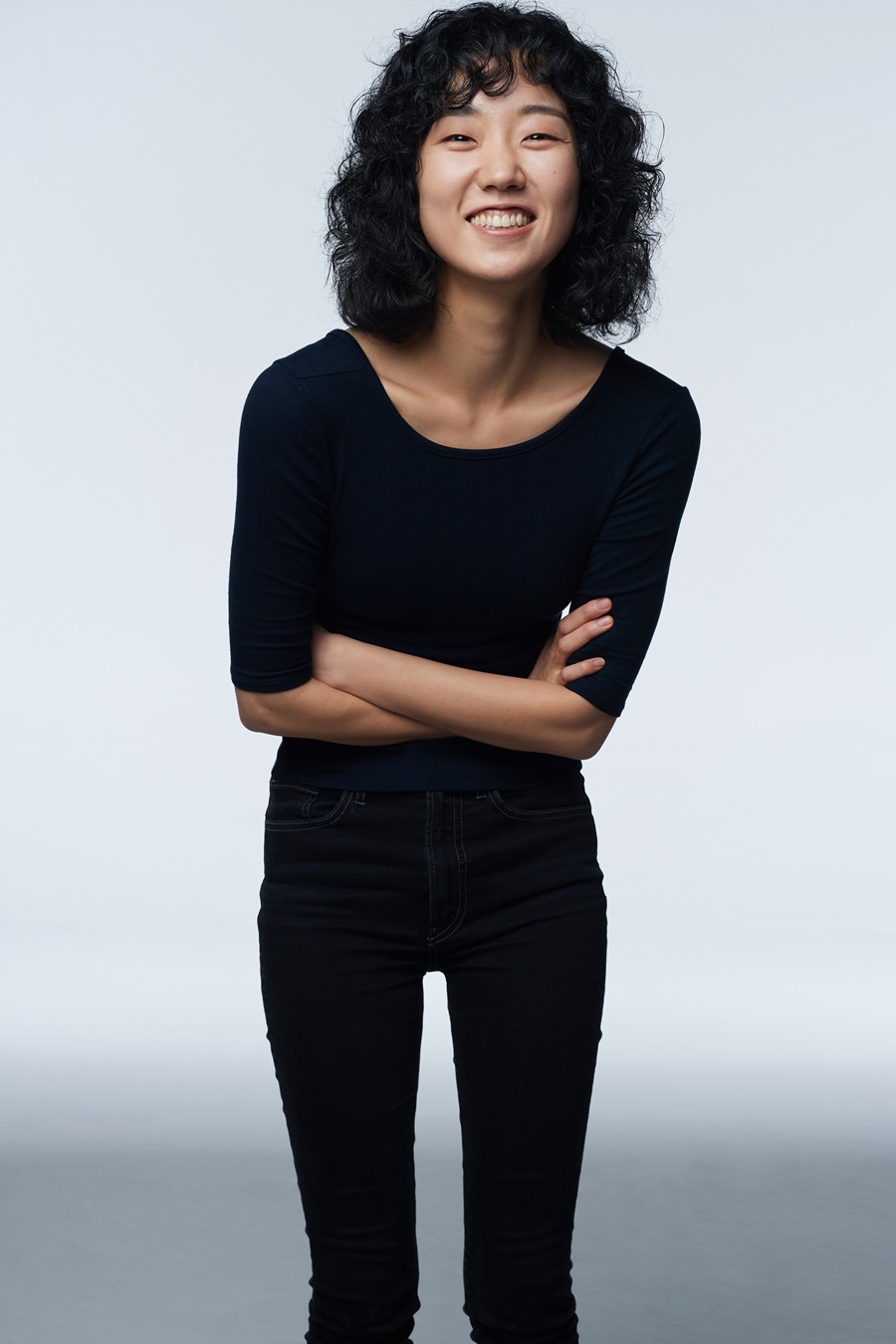 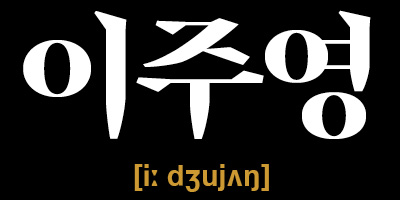 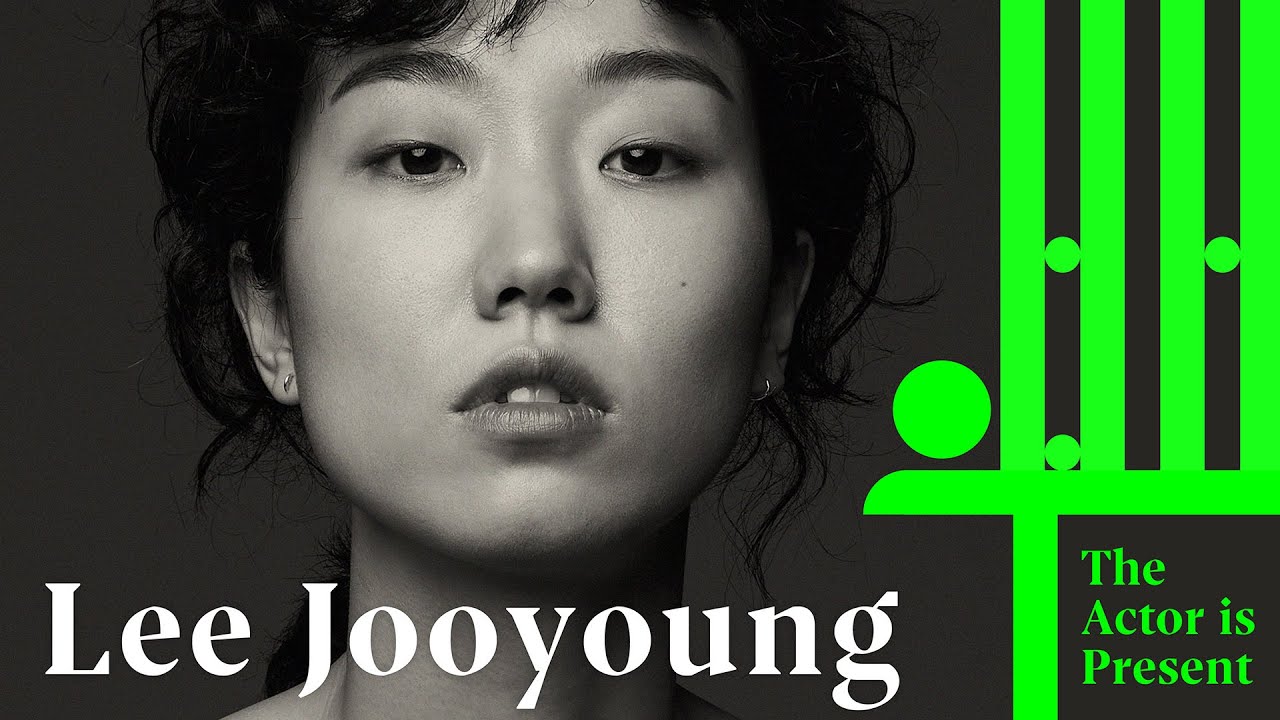