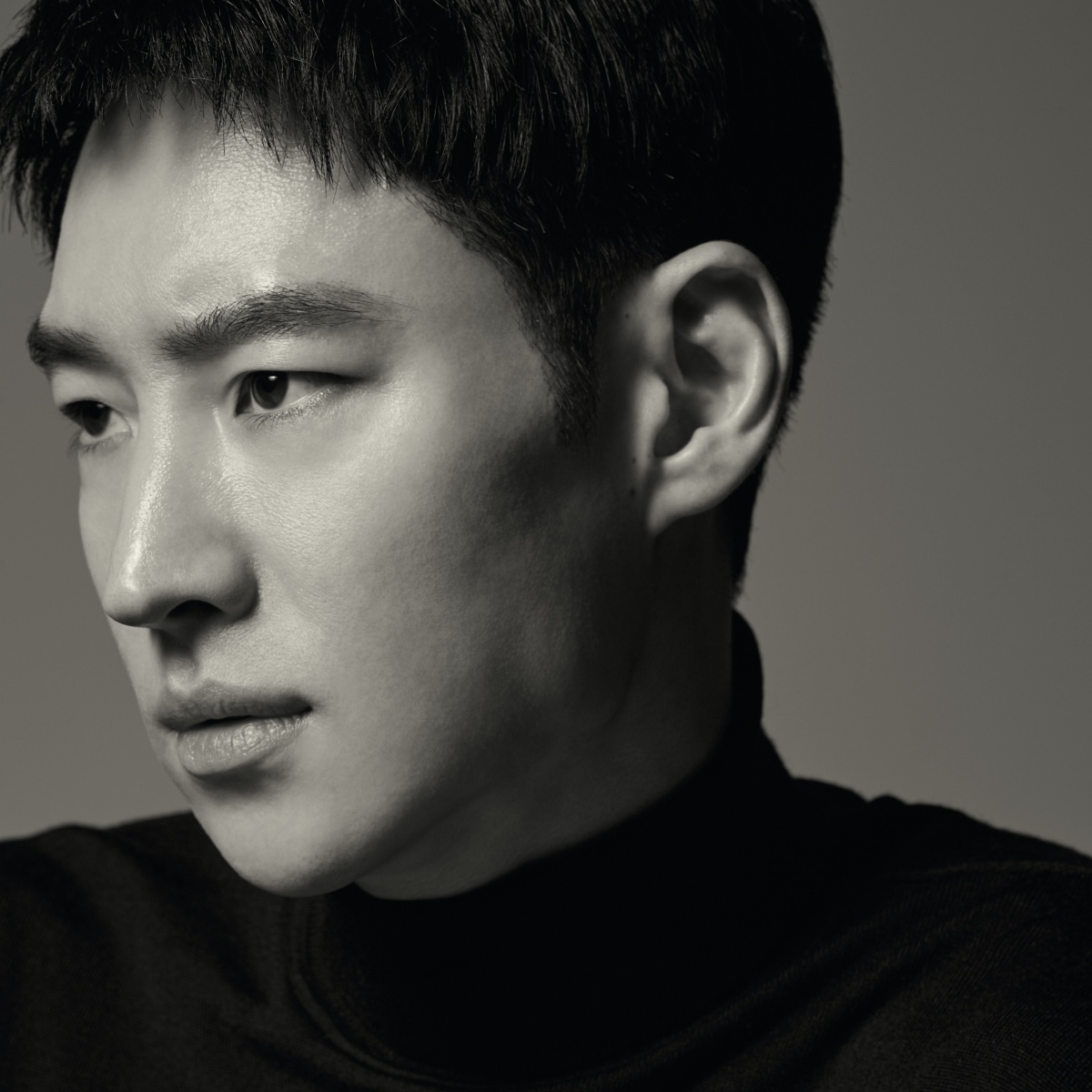 The icon of storm and gale found in Bleak Night, the explosive voice of the youth

Independent film Bleak Night, the masterpiece released in 2011, created a sensation. It is meaningful that it discovered Lee Jehoon and Park Jungmin, who are now the valuable assets of Korean cinema. After building up his acting skills playing in independent films such as The Pit And The Pendulum (2009) and Just Friend? (2009), Lee Jehoon began to draw attention by playing a troubled high school student in Bleak Night, which depicts the friendship and estrangement among three friends. Revealing the age of storm and gale the character went through, Lee Jehoon portrayed the teen’s violent behaviors that stemmed from the character’s vulnerable and unstable inner side, leaving a lasting, poignant impression to the audience. Through his performance, Lee won the Best New Actor at the Blue Dragon Film Award and the Grand Bell Awards of that year.

In the same year, the actor also made a strong impression on commercial films. In The Front Line (2011), set in the Korean War, Lee played a role of a young company commander suffering from trauma. The following year, in the romantic film Architecture 101 (2012), Lee quickly rose to stardom by playing a clumsy, pure college student who fell in love for the first time. After that, the characters Lee Jehoon played often portrayed the aspects of youth, regardless of the genre, in various genre movies including the comedy Ghost Sweepers (2012), the crime drama An Ethics Lesson (2013), and the true music story My Paparotti (2013).

At the peak of his popularity, Lee joined the army, and after coming back from his military service, the actor chose works that valued the diversity of characters and the harmony among other actors rather than the size of his roles. The Phantom Detective (2016) was his comeback film where he played a unique anti-hero detective. In I Can Speak (2017), a film about Japan’s sexual enslavement during war, the veteran actor Na Moonhee showed a touching performance backed by Lee’s reliable performance. Also, through the TV drama series Signal (2016), Lee proved his presence as an actor among prominent seniors such as Kim Hyesoo and Cho Jinwoong, gaining public recognition along with the series’ huge success.

Lee Jehoon strongly rejects stereotyped acting. The moment he faces the work and the character, he lets go of everything he has and accepts what is newly given. Anarchist from the colony (2017), based on a true story, is a prime example. In the film, Lee played the role of Park Yeol, a real figure who was an anarchist in the Joseon Dynasty, recreating the image of the free-spirited, iron-willed young independence activist with his blazing and sharp eyes. Lee is continuing to broaden his acting spectrum. In documentary narration, the Netflix thriller film Time to Hunt (2020), and the recent caper movie Collectors (2020), Lee took the lead in stably carrying the story while performing multiple characters. With his relentless advance, Lee Jehoon has already been generating enormous energy from the center of Korean cinema. The storm and gale that hit the Korean film industry 10 years ago is showing no sign of abating. Kwon Koohyun 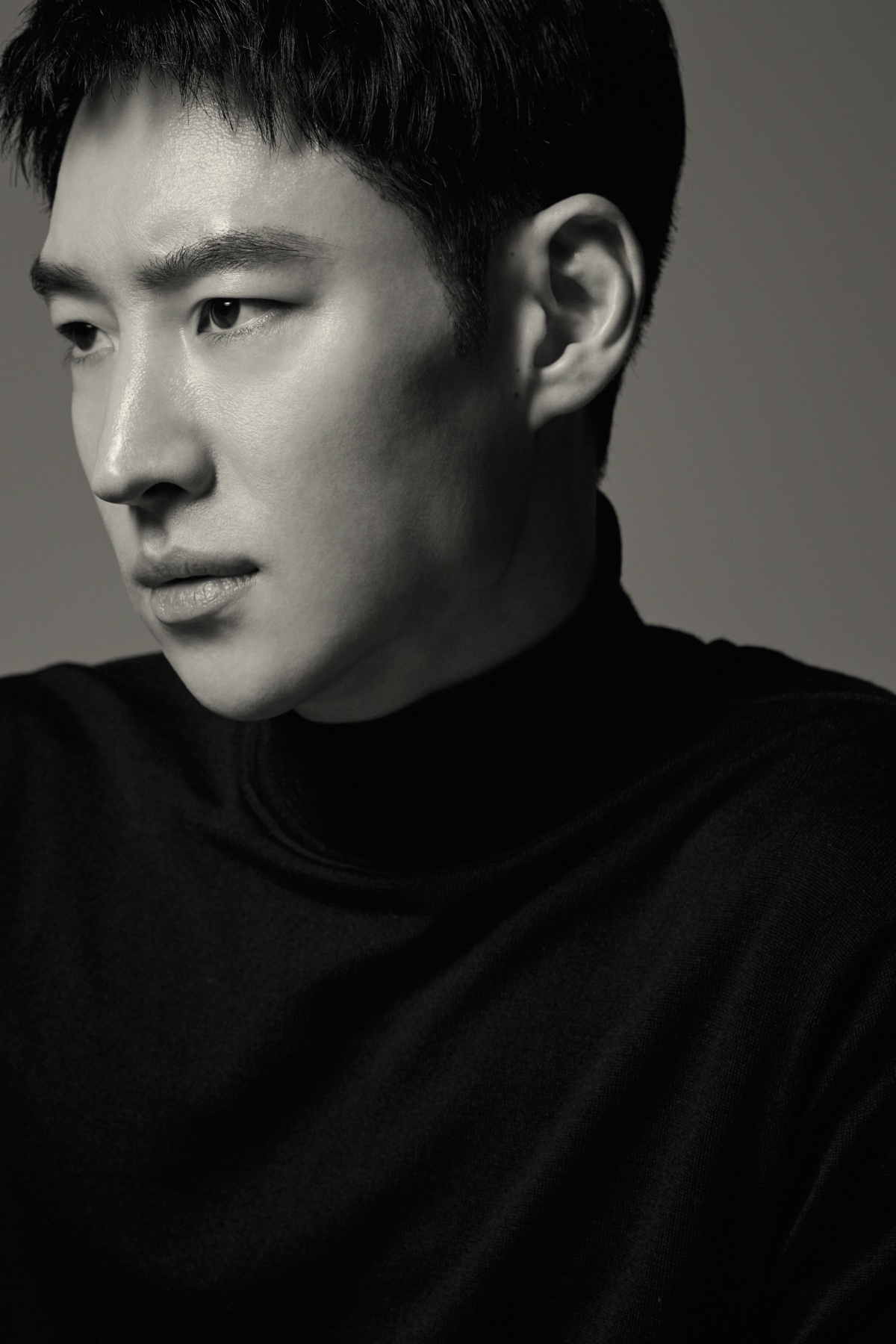 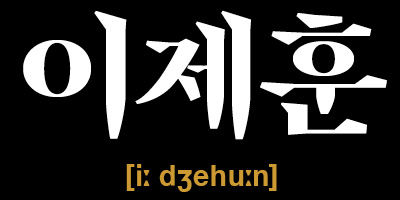 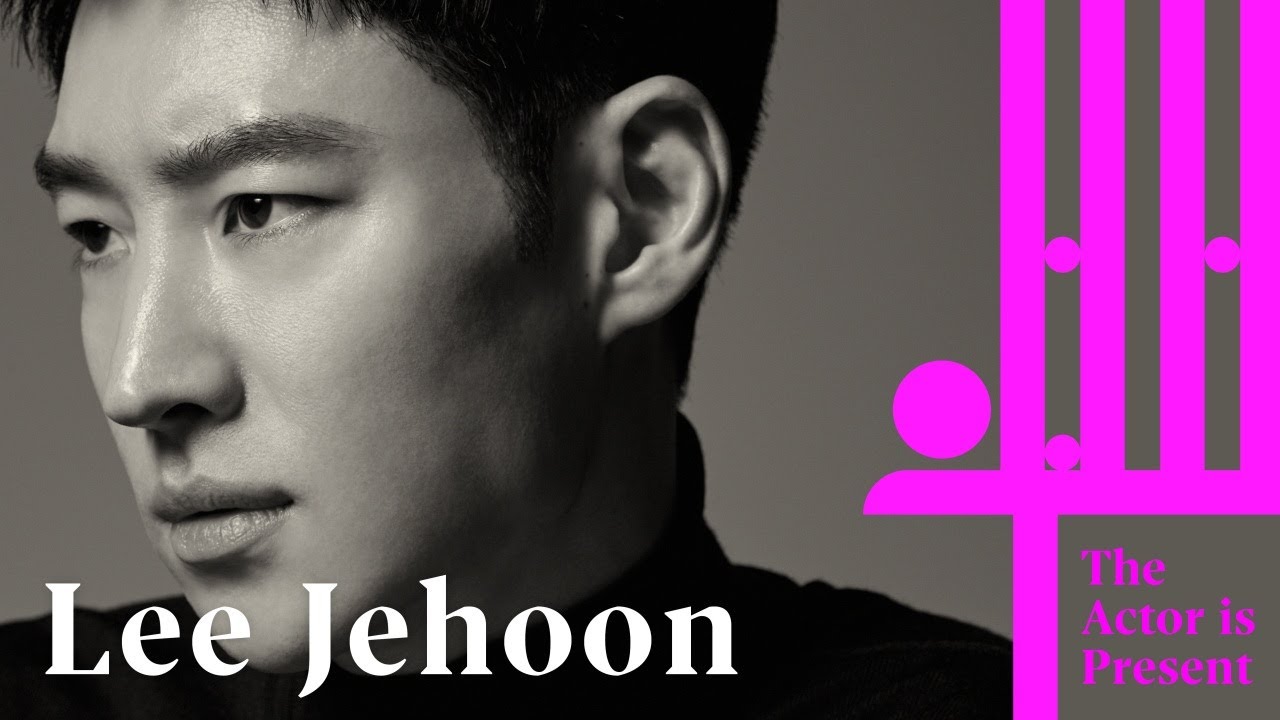