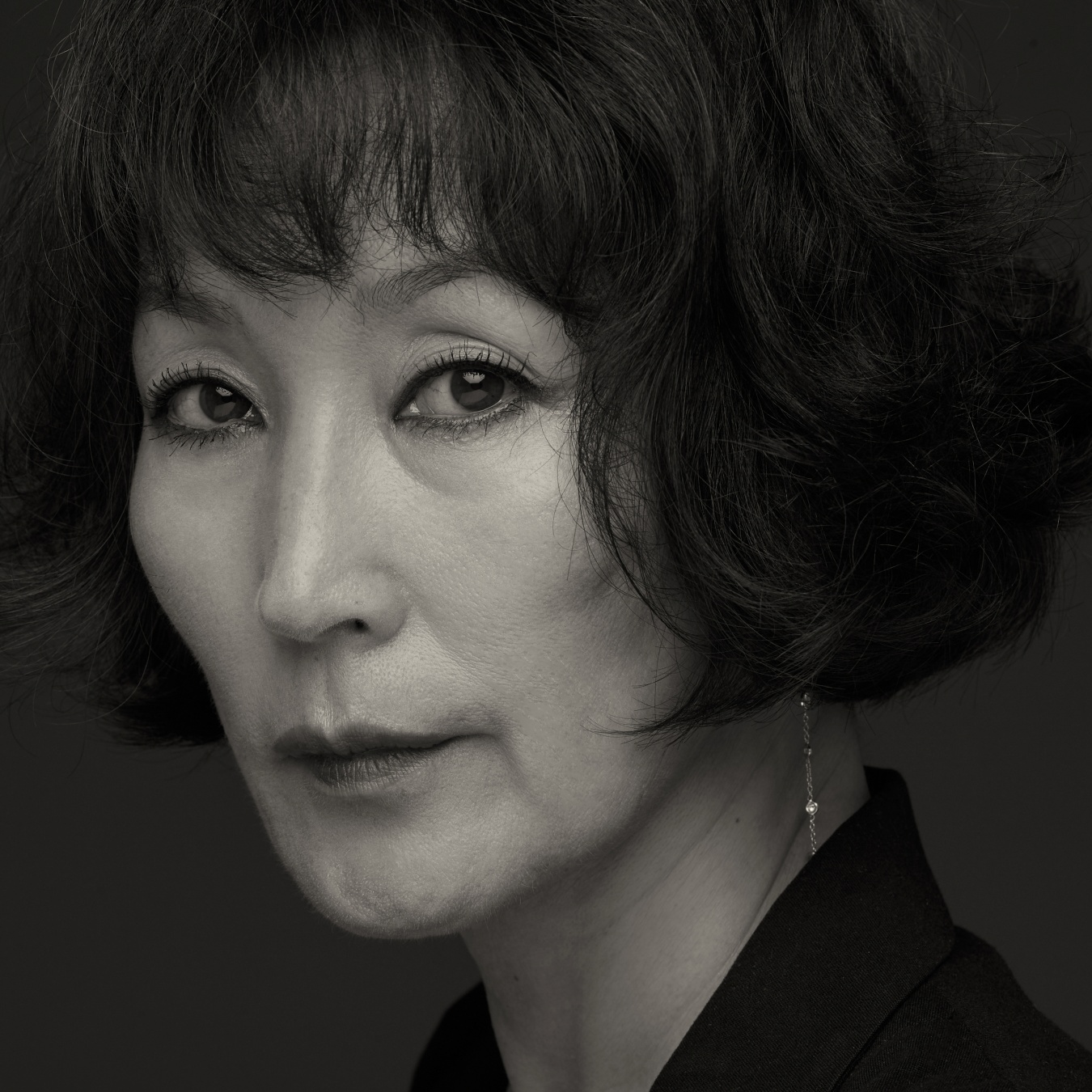 The heroine of Korean cinema in the 1980s. Still imposing attitude of rejecting the social systems, customs, and stereotypes IN FRONT OF YOUR FACE

Lee Hyeyeong is the daughter of Lee Manhee, a legendary director who symbolizes Korean films in the 1960s and 1970s, and a leading actor who led Korean films in the 1980s. She made her musical debut at the age of 19 in 1981 and soon entered the film industry. In her early 20s, she drew attention by showing provocative and disturbing characters, including Hyangsim, a barmaid in Blazing Sun (1985), Eunyoung, a military wife in Winter Wanderer (1986), and Miss Hong in Ticket (1986). Lee Hyeyeong’s intense image was far from female actors with pure and feminine image, and she showed performances that overwhelmed the leading actors with her secular and sensual appearance.

In Sabangji (1988), the controversial film that should be reevaluated as a queer movie, Lee Hyeyeong starred as Sabangji, a bisexual character. In the film, Sabangji falls in love with a widow of a noble family, sharing not only the sexual desire but the mental communion. The love between the two female characters in the movie was a shock itself at that time. In addition, Lee played the role of Seong Sobi in The Age of Success (1988), the representative film of Director Jang Sunwoo, who led the Korean New Wave. Appearing as a vengeful incarnation of revenge who tried to destroy Kim Panchok (Ahn Sungki), who dreams of making a comeback, Lee Hyeyeong showed a femme fatale-like performance of Film Noir.

Lee showed remarkably self-assertive and confident characters in Korean films in the 1980s when Korean cinema was very conservative, such as Dangerous Scent (1988), which could be called the Korean version of Fatal Attraction (1987), and A Second Sex (1989), the story of a married couple betraying each other. In the 1980s, she played characters whose sexuality was emphasized mainly in the popular eroticism genre, but she was not easily consumed due to her unique charisma and outstanding acting skills. Rather, she stirred up the male-centered patriarchy, overcoming the limitations of the films through female-subjective acting. Her unique atmosphere and presence shone no matter what role she played in any film. Since she was ahead of her time, it’s hard to believe that she was an actor in the 1980s.

In the 1990s, she appeared in masterpieces such as North Korean Partisan in South Korea (1990) and Myong-Ja Akiko Sonia (1992), but it was No Blood No Tears (2002) that showed her amazing comeback on the screen. It is comparable to Quentin Tarantino’s casting Pam Grier in Jackie Brown (1997). It was indeed a divine move that Director Ryu Seungwan cast Lee Hyeyeong as an ex-thief leading a crazy life. Middle-aged Gyeongsun, who rolled on the bare ground, punched and fought, was the best character that deserves the praise of ‘girl crush.’

After appearing in The Devil’s Game (2008), Lee Hyeyeong mostly performed on theatrical stages in the 2010s. She consistently drew attention by playing characters full of self-righteousness and charisma in the plays such as Hedda Gabler, which won the 2012 Korea Drama Awards, The Seagull in 2016, and MEDEA in 2017 at Myeongdong Theater. Recently, Lee appeared in Director Hong Sangsoo’s In Front of Your Face (2021) and was invited to the Cannes Premier at the Cannes Film Festival 2021. Lee Hyeyeong’s unexpected appearance in Director Hong’s film must be another surprising move that raises expectations. Jeon Jonghyuk 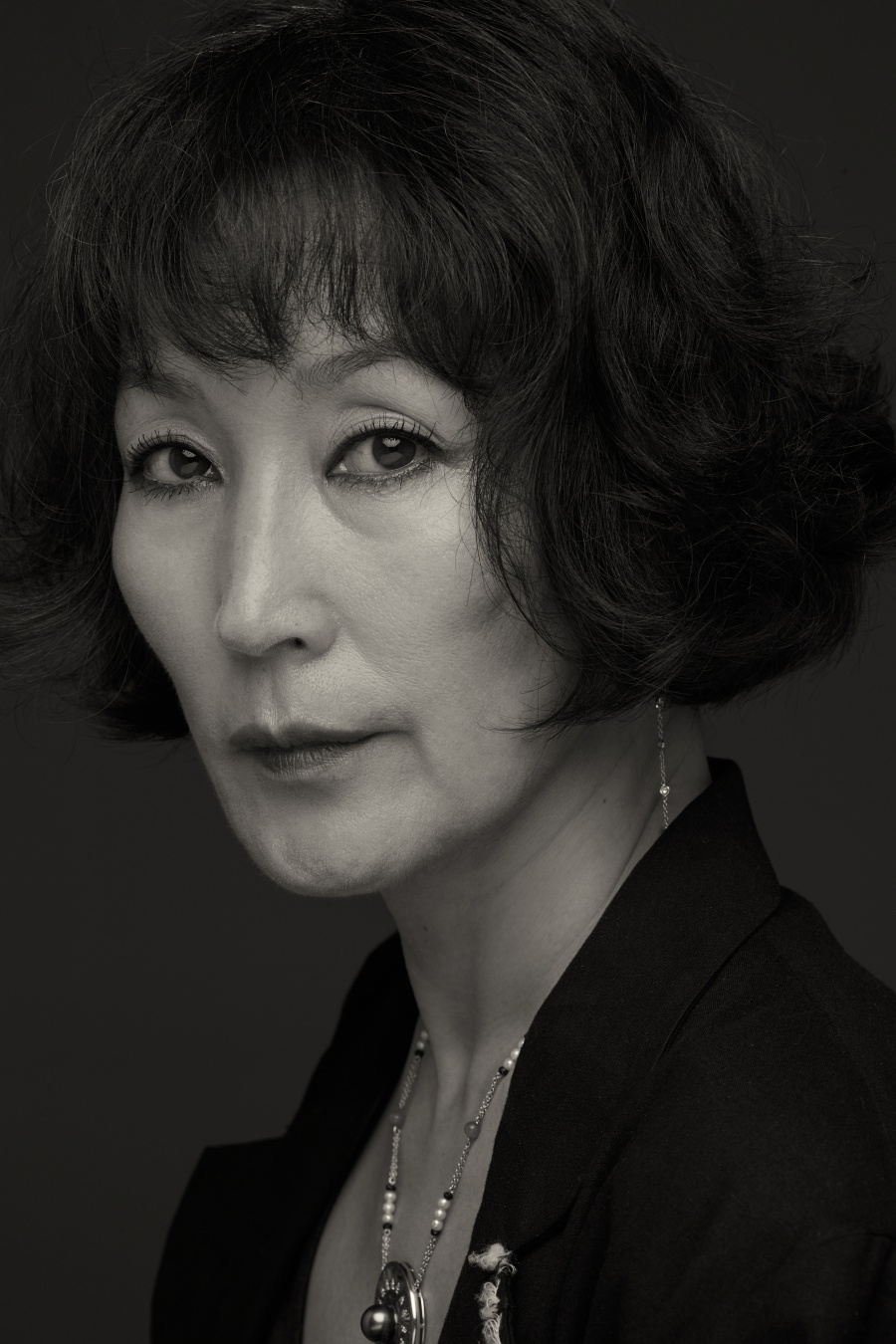 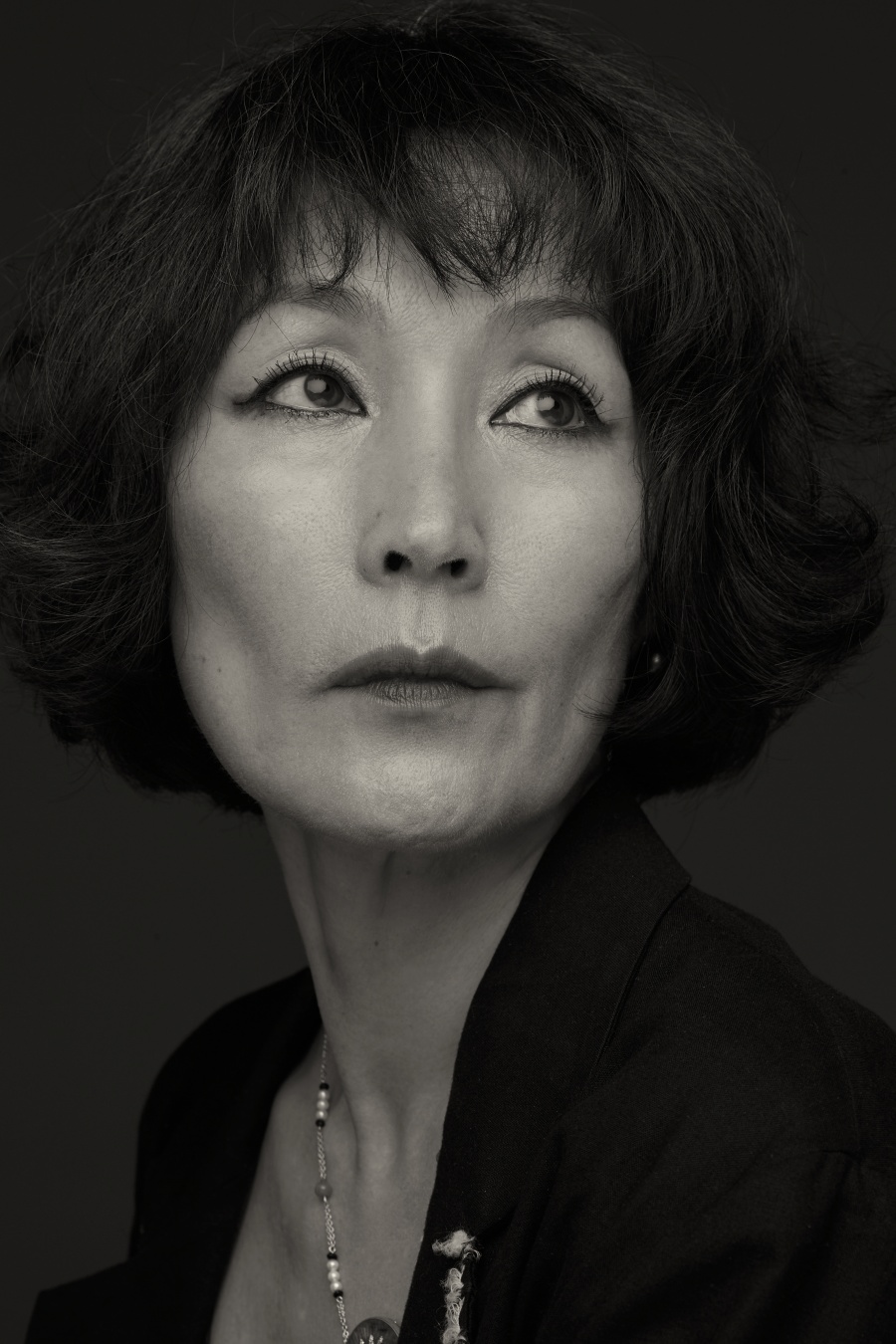 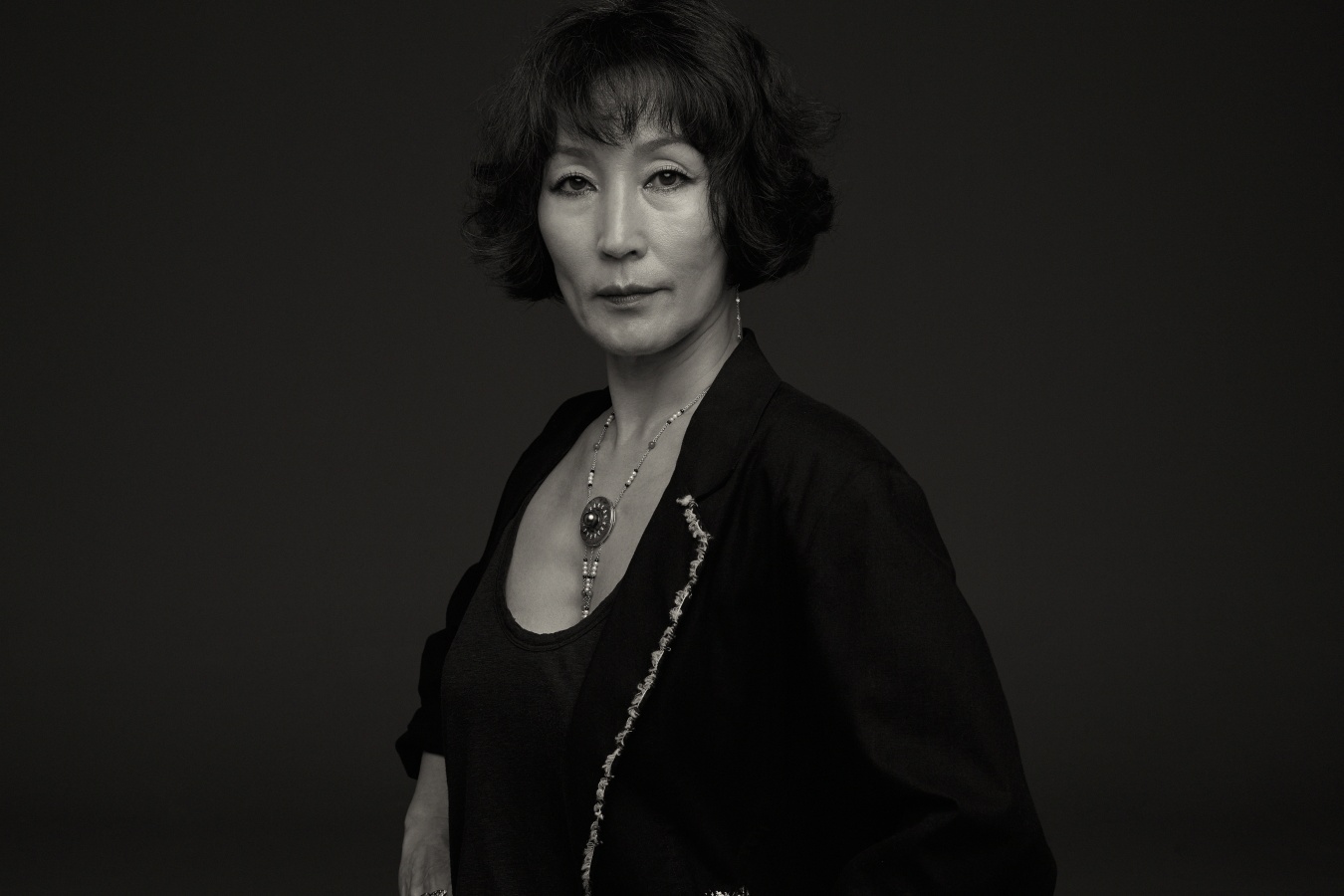 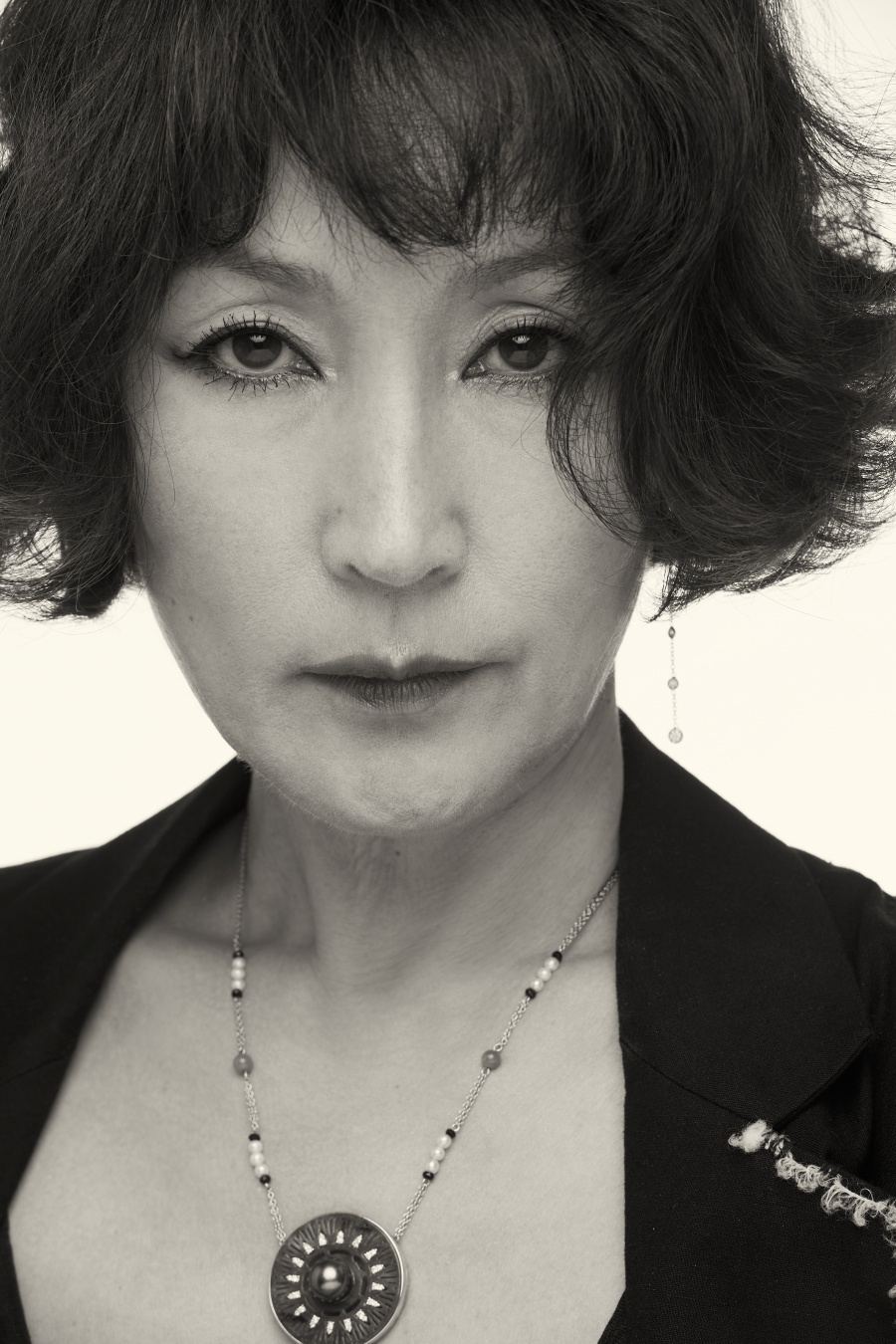 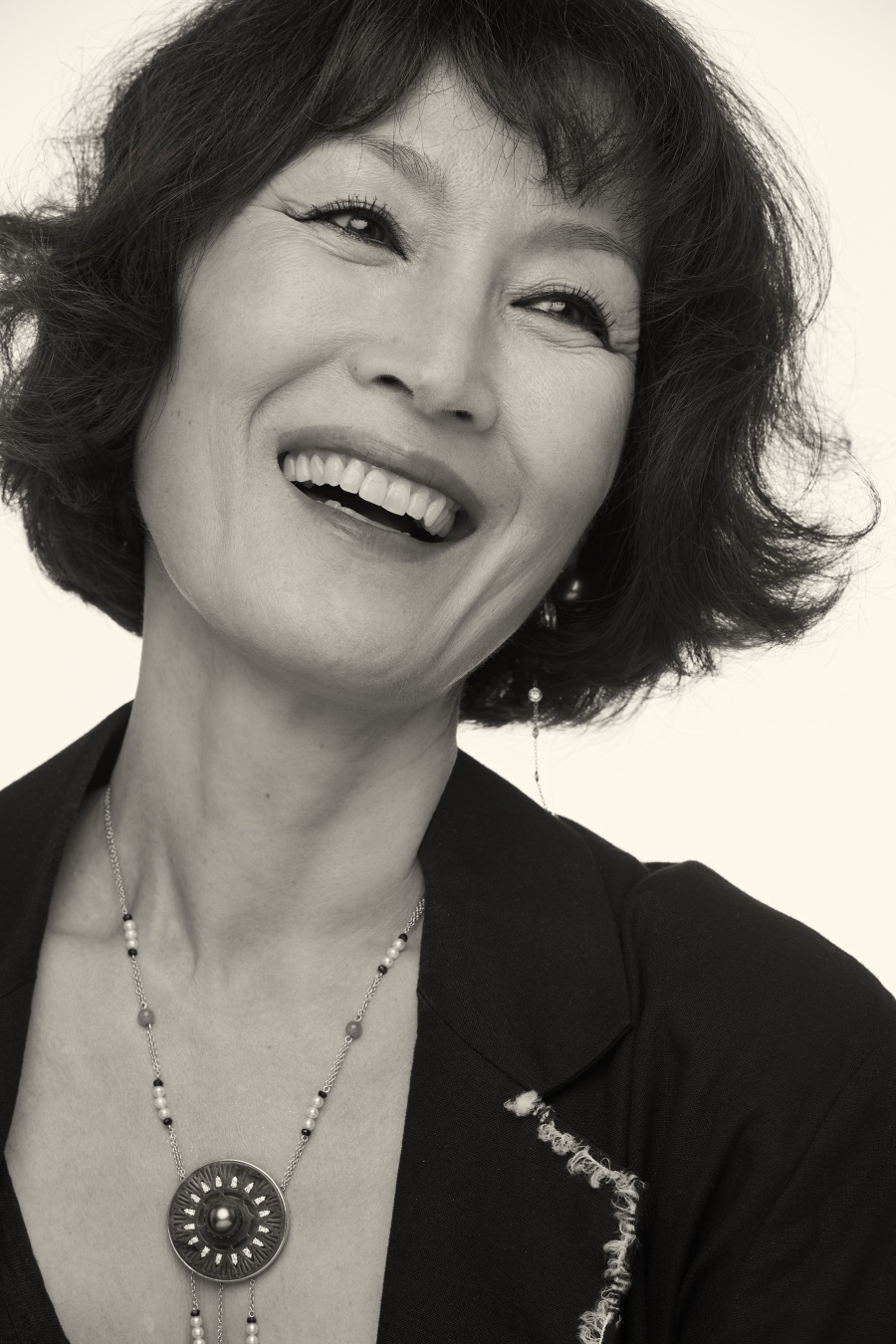 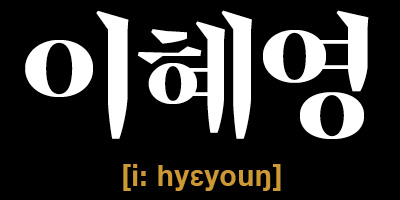 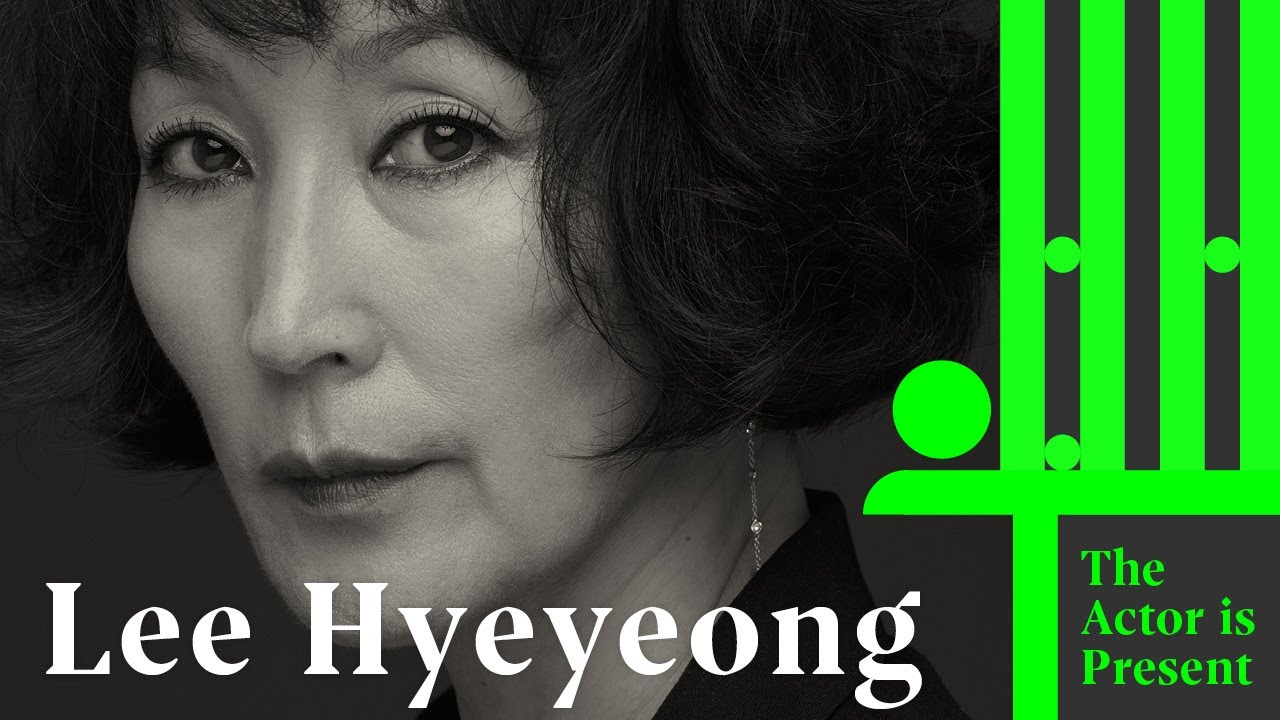