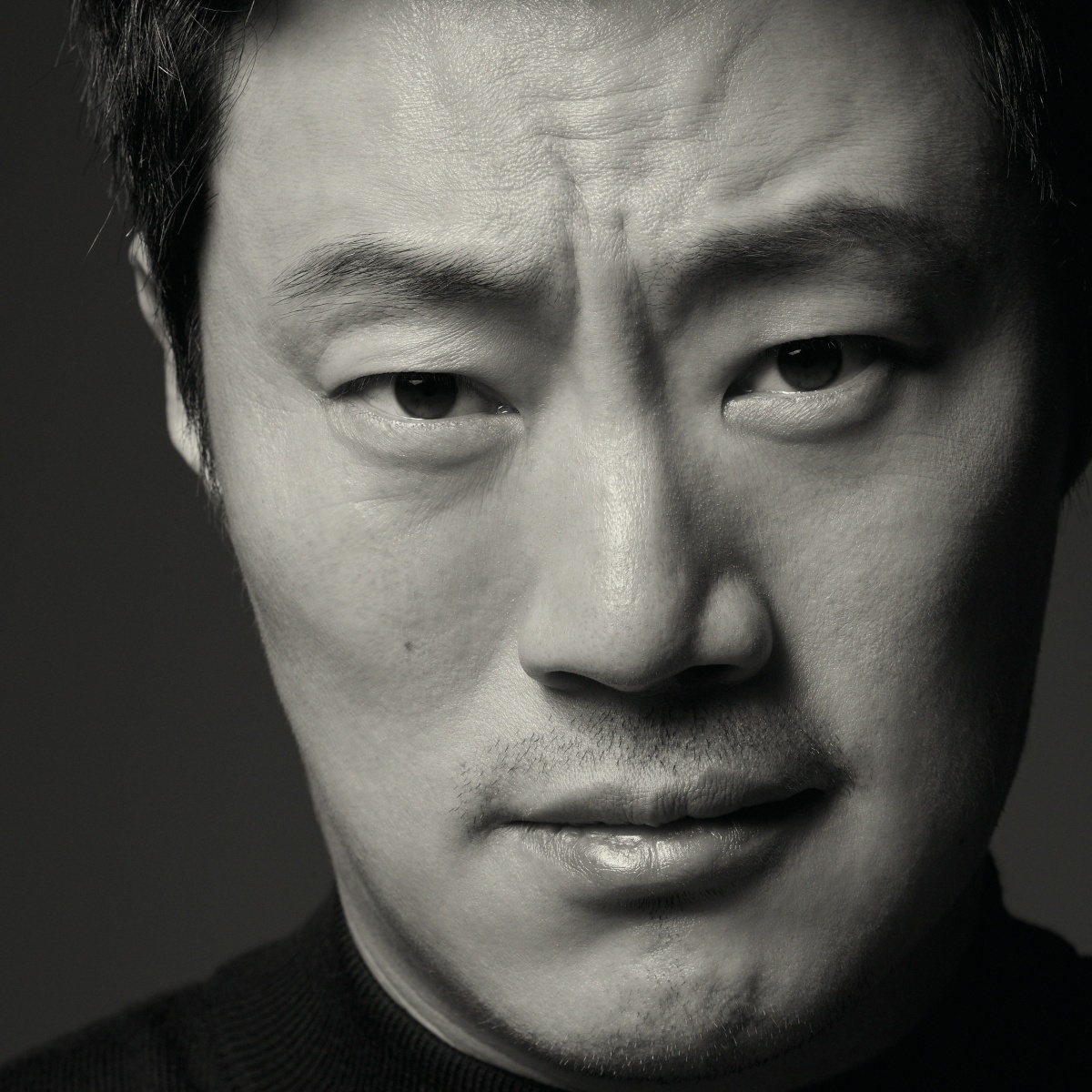 Out of box, he imbues any character with his own style. He’s a character actor who proves that great acting is a great reaction

Lee Heejoon has different faces as many as the number of films he appeared in. It means more than just the fact that he has a broad-acting spectrum as someone from Chaimoo Theater Company, the birthplace of famous character actors. Lee is the kind of actor who permeates any characters like water and transcends the limits of the work. Lee Heejoon entered an acting school at the age of 25 and began his career as an actor. After he joined Chaimoo, it was his colleagues who first noticed the potential of Lee, who had a career in TV dramas and films. His unique acting style that deviates from obvious patterns and his unique way of speaking with a Gyeongsangdo accent earned him trust among his colleagues early on. Lee, who played distinctive characters such as a gangster or a police officer in his early days, showed his excellent talent in My Husband Got a Family (2012). Playing a pure-hearted guy Cheon Jaeyong in the drama, Lee presented his melodramatic acting chops. He got popular fast with the viewers’ passionate requests to give Cheon Jaeyong more screen time, winning the Best New Actor for the drama.

Lee Heejoon’s performances are brilliant, both independently and with other actors. He knows how to harmonize his character with others, as well as the whole work. Even in the scenes where he might want to stand out, he never gets excited to get it all, showing his considerate aspect. Steal Heart (2014), which is remembered as a masterpiece, is a case where Lee’s strengths have penetrated the entire story and received great acclaim. We also need to remember that Lee’s reactions influenced the character Baek Sangah (Han Jimin) in Miss Baek (2018) to be mentioned as an important female character in the Korean film industry. Lee Heejoon never loses his presence or gets intimidated even when working with seasoned star actors, creating positive tensions instead.

In The Drug King (2017), Lee made a big impression by appearing as Choi Jinpil, who helps the drug distribution of Lee Doosam played by Korea’s leading actor Song Kangho. In The Man Standing Next (2020), Lee Heejoon enriched the film by staging a sharp psychological battle against Lee Byunghun, another famous character actor. For the film, Heejoon gained 25 kilograms to better portray his predatorial character, making the viewers’ jaws dropped. Lee also played an ordinary guy around us with the national female actor Na Moonhee in Oh! My Gran (2020). Lee Heejoon’s next works include Bogota, Handsome Guys, and Mouse (tvN). He leaves us curious about his next new faces. Jung Siwoo 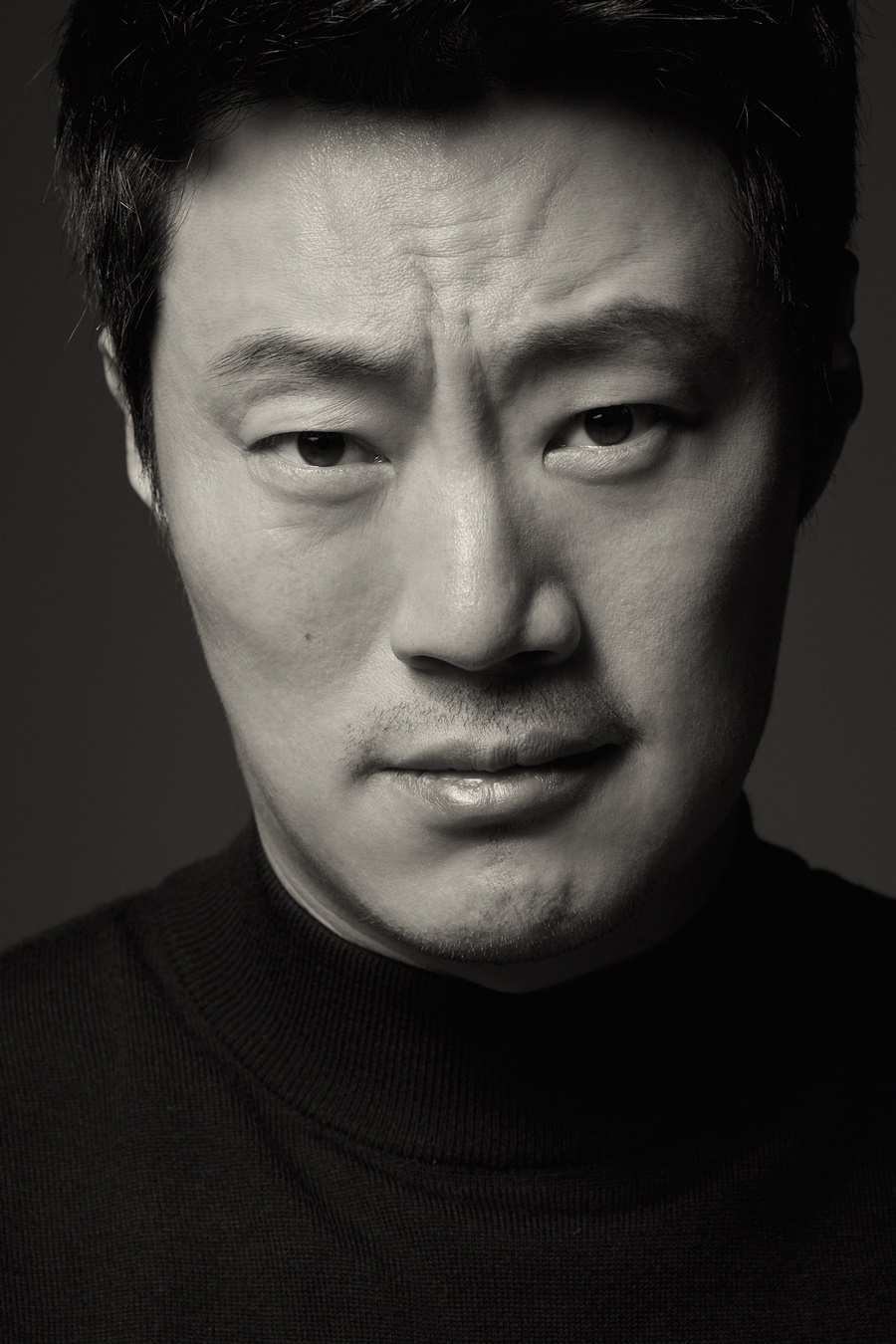 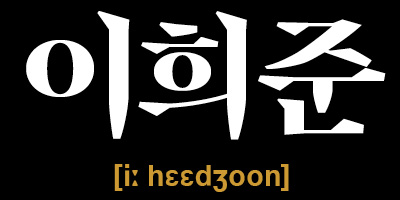 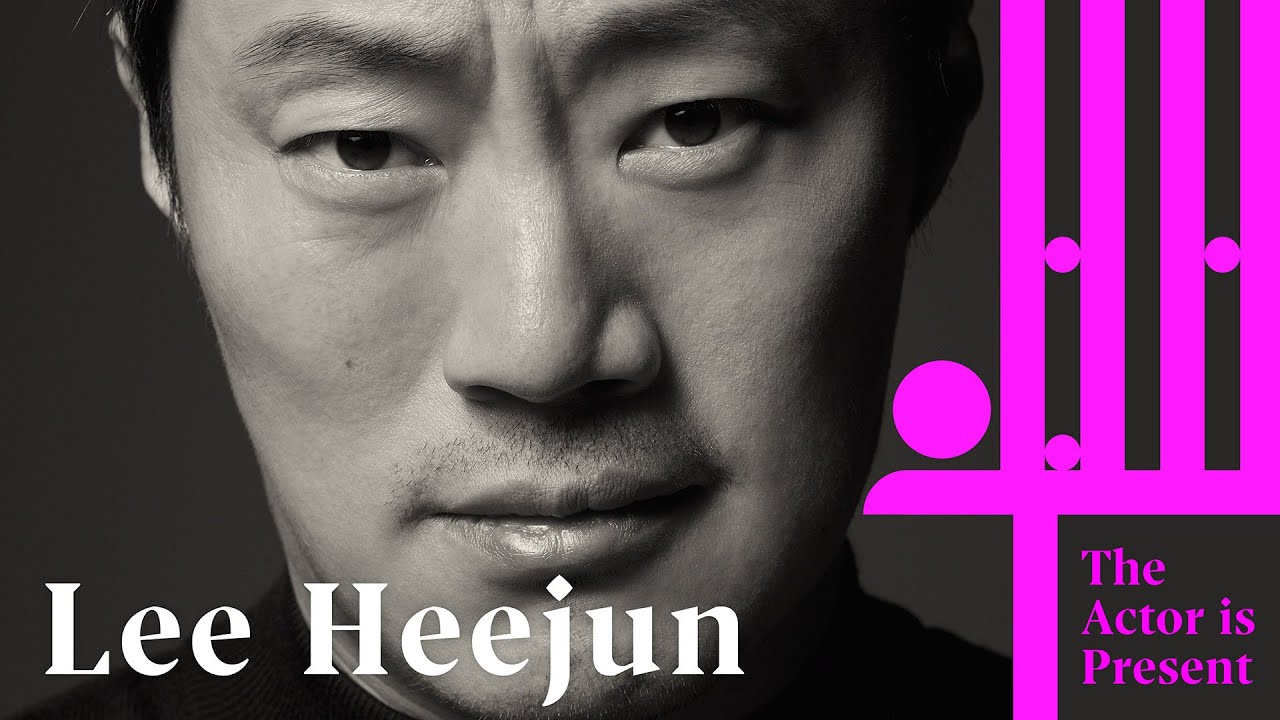