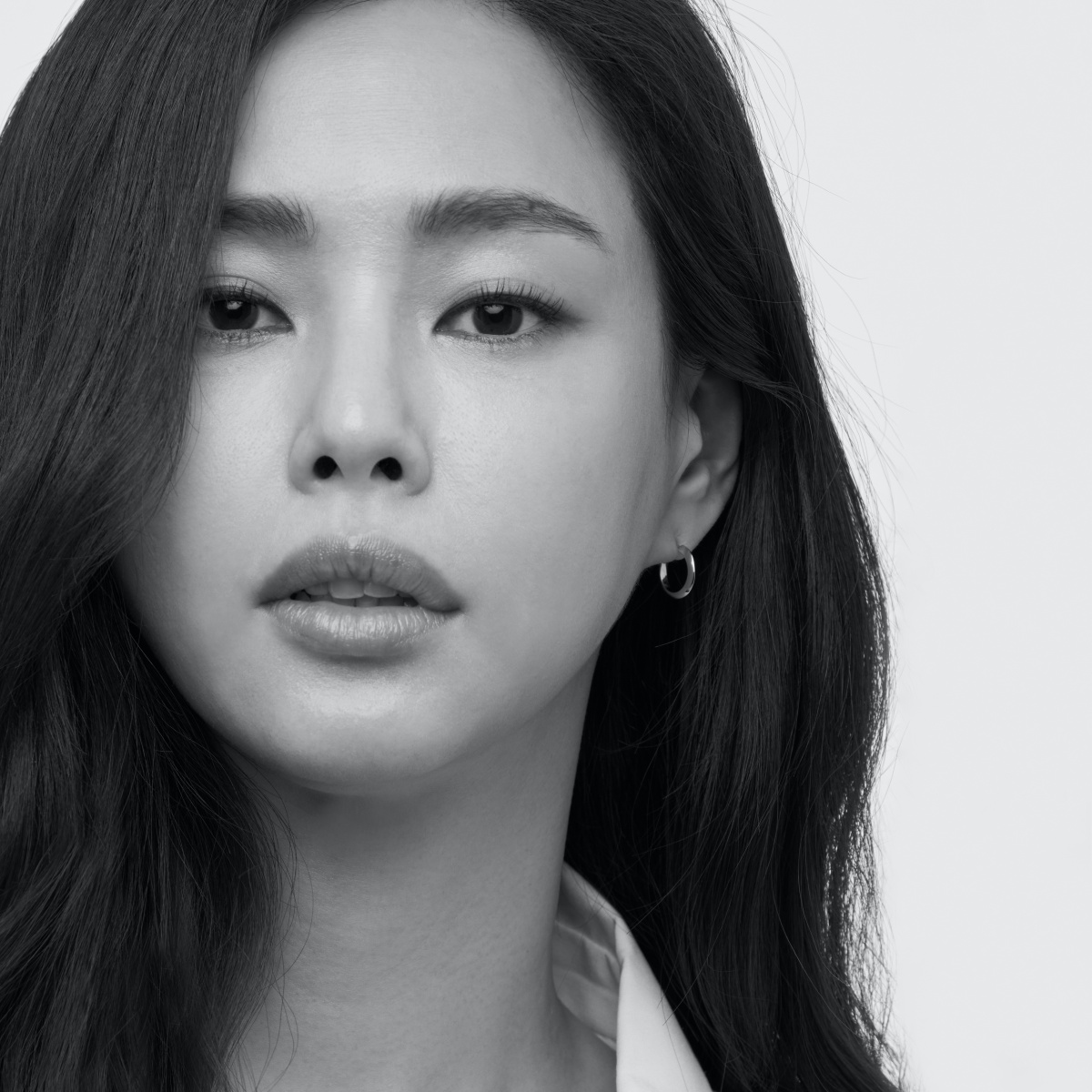 Her wide acting spectrum deftly covers a femme fatale, an elite, and a comic character

As a former Miss Korea, Lee Hanee is tall and has a well-balanced body. She engaged in various areas such as film, TV drama series, and variety shows, as well as Korean traditional musical instrument and dance performance. Lee Hanee performed Chunaengmu, one of the royal dances of the Joseon dynasty, at the closing ceremony of the 2018 Winter Olympics in Pyeongchang. After her on-screen debut with HIT (2011), Lee Hanee’s characters in her filmography can be divided into three categories: a femme fatale who utilizes her gifted appearance, a professional who speaks a fluent foreign language, and a down-to-earth comic character. She played a femme fatale in her debut film HIT and Tazza: The Hidden Card (2014). Her character President Woo in the latter appears in a seductive tight red dress from the first scene, compared to Kim Hyesoo’s Madam Jung in Tazza: The High Rollers.

The genre that she stands out unexpectedly is comedy. In I am the King (2012), Lee played the role of Sooyeon, a ladyship who became intimate with a slave, making the audience laugh by emphasizing ‘a frog’s eyes with an anglerfish’s mouth’, as Sooyeon described in the film. Then there’s Aurora, the eccentric beauty in The Bros (2017). Aurora, who suddenly appears in front of brothers, shines with her unique atmosphere like ‘an insane girl with flowers on her head,’ and Lee was praised for her unashamed slapstick comedy performance. Lee Hanee’s representative film is Extreme Job (2019), directed by Lee Byoungheon, which ranked the 2nd box office hit in Korean film history. Appearing as Detective Jang in a drug squad, she earned the title, ‘a female actor with 10 million viewers.’ With a bare face, rough language, and trembling cheeks closed up when sprinting, she completely ruined her beautiful image, which other beautiful female actors would find difficult to do.

Another notable character of hers is Kim Nari, an international trade lawyer in Director Chung Jiyoung’s BLACK MONEY (2019), a financial crime film based on a true story. This character seems to be an extension of those that emphasize her professional images in films Deranged (2012) and SORI: Voice from the Heart (2016), where Lee Hanee played an elite researcher. While the characters in Deranged and Voice from the Heart were faithful to the genre with easy-going and human personality, Kim Nari in Black Money is a character maximizing her professional image, but we never can tell if she’s good or bad to the end of the film. Her multi-layered facial expression in the last scene shows the depth and width of her performance. She doesn’t stop pursuing various acting opportunities with her diligence, charms, and versatility that will further enrich her career. Jung Sujin 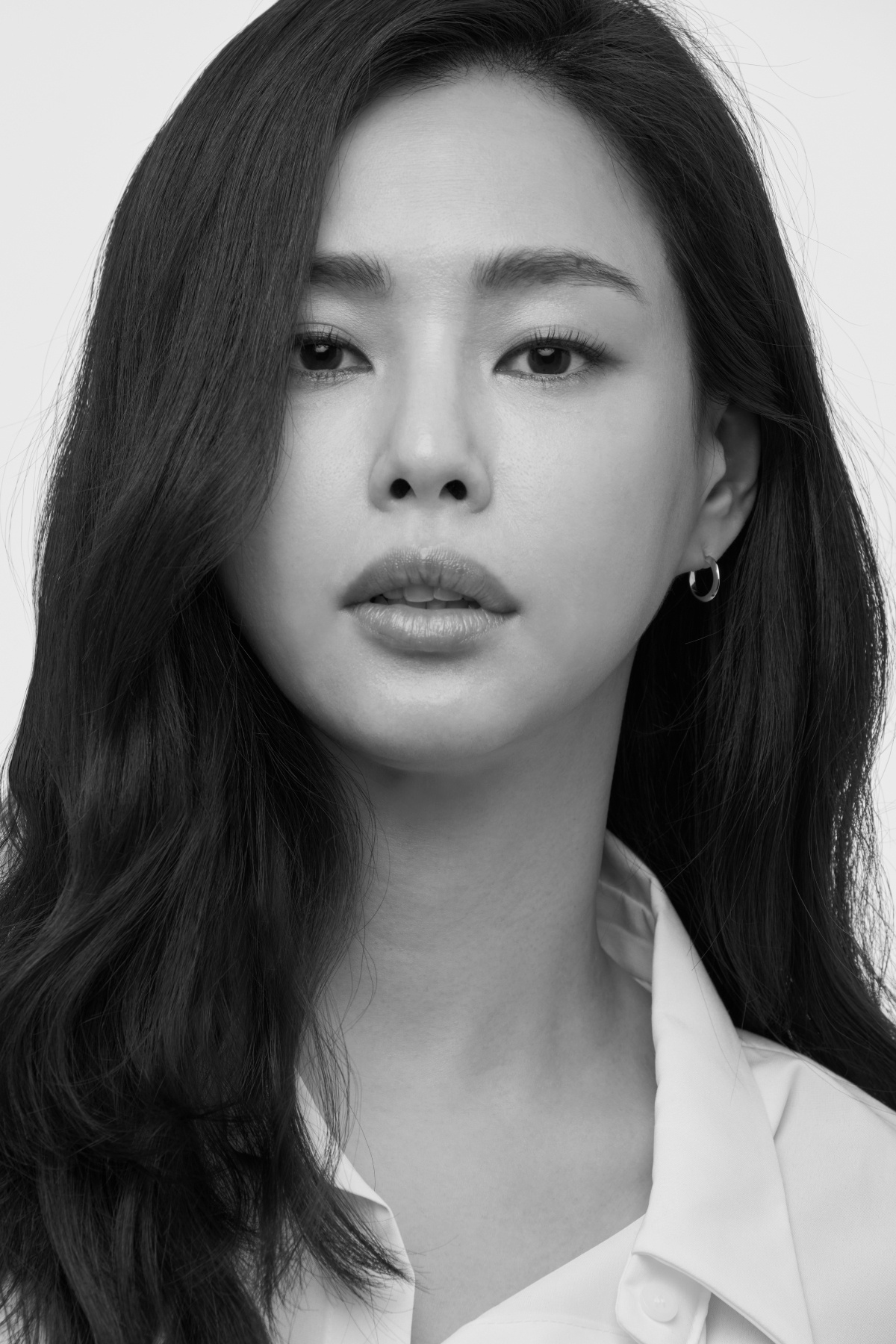 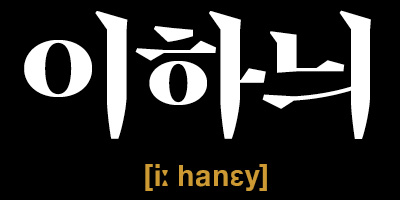 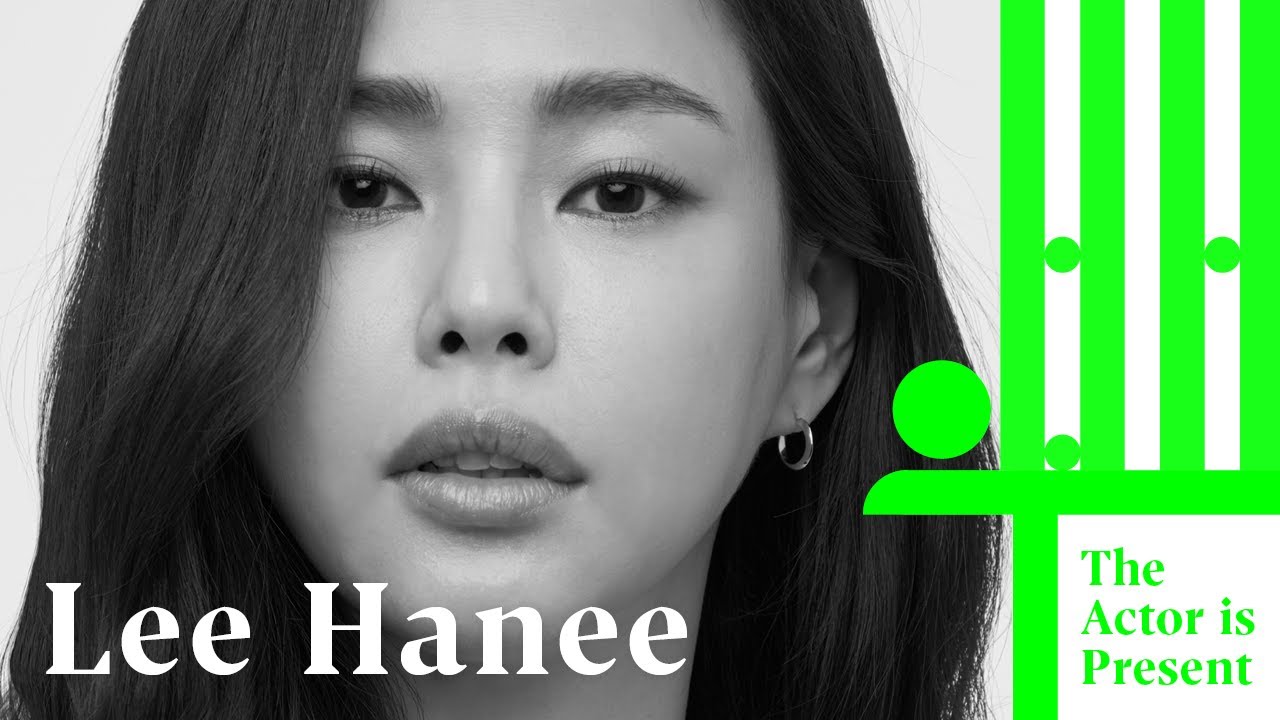