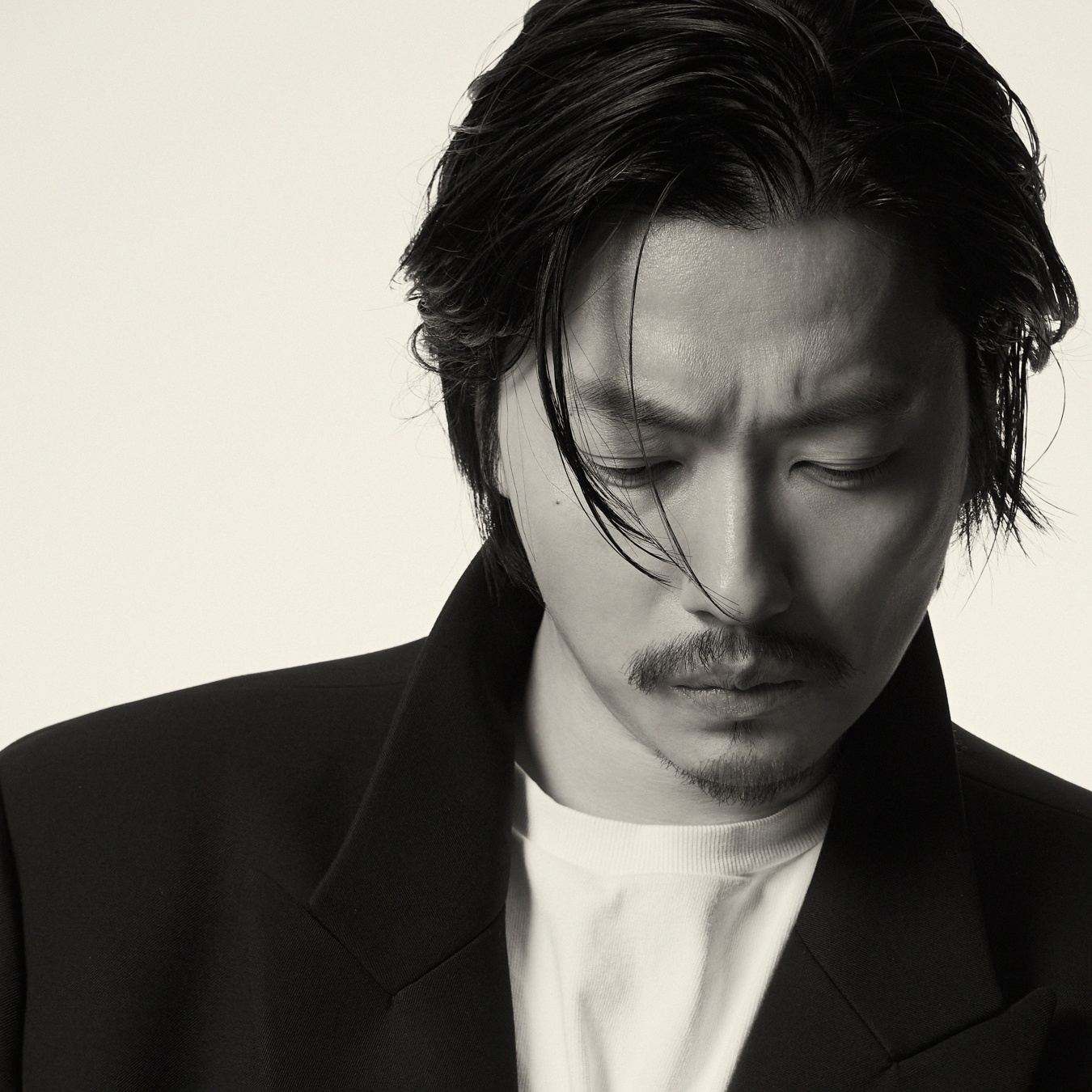 In his late 20s, Lee Donghwi made his screen debut with a minor role in South Bound (2013), directed by Yim Soonrye. Although he was a late starter, he gradually began to build up his acting experience by taking up supporting roles helping the main characters in Cold Eyes (2013), Way Back Home (2013), Tazza-The Hidden Card (2014), and Veteran (2015). In The Beauty Inside (2015), his presence stands out as Sangbaek, a friend who has always been with the main character Woojin whose face changes every day.

We can’t help but laugh at Lee’s witty performance when we see him making a mischievous joke on Woojin whose face turned into a beautiful girl. A few months later, Lee became a star with the role of Doryongnyong in the TV series Reply 1988, who showed off his strong presence. Lee continued to make his presence felt in The Sound of A Flower (2015), performing opposite Ahn Jaehong, who also became popular through the same Reply 1988 series.

Lee Donghwi, equipped with his witty talk and improvs, seemed to steadily follow the trajectory of the existing scene-stealing supporting actors who have constantly been working in Korean cinema. As he started to make his name known, Lee focused mainly on supporting roles in genre films featuring various characters, such as The Handmaiden (2016), Confidential Assignment (2017), and ONE-LINE (2017).

Then the actor took the lead role in the two-protagonist film The Bros (2017), in which he worked with Don Lee before he met Extreme Job (2019). In the film, Youngho, played by Lee, is the only person who tries to maintain a sense of reality when all his colleagues are distracted from their main job to do the chicken business. The role made Lee add to his filmography the 10-million-viewer film.

Although Lee’s comic performance is well-liked, he cannot be defined as just a funny actor. We can see rather different aspects of Lee Donghwi from lawyer Mo Changhwan, who gradually compromises with reality and is tainted by the world in New Trial (2017); his another lawyer role in My First Client (2019), based on a shocking true story of child abuse; and Kitae, a young man who has long been preparing for a test and loses touch with reality in Somewhere in Between (2020).

Lee Donghwi is trying to reach the essence of acting by continuously appearing in short films and independent films regardless of the scale or role of the film while expanding his acting spectrum by going back and forth between comedy and drama. Saying that there are so many characters he hasn’t performed yet, the actor makes us wonder what kind of face he will show in his next work. Jung Sujin 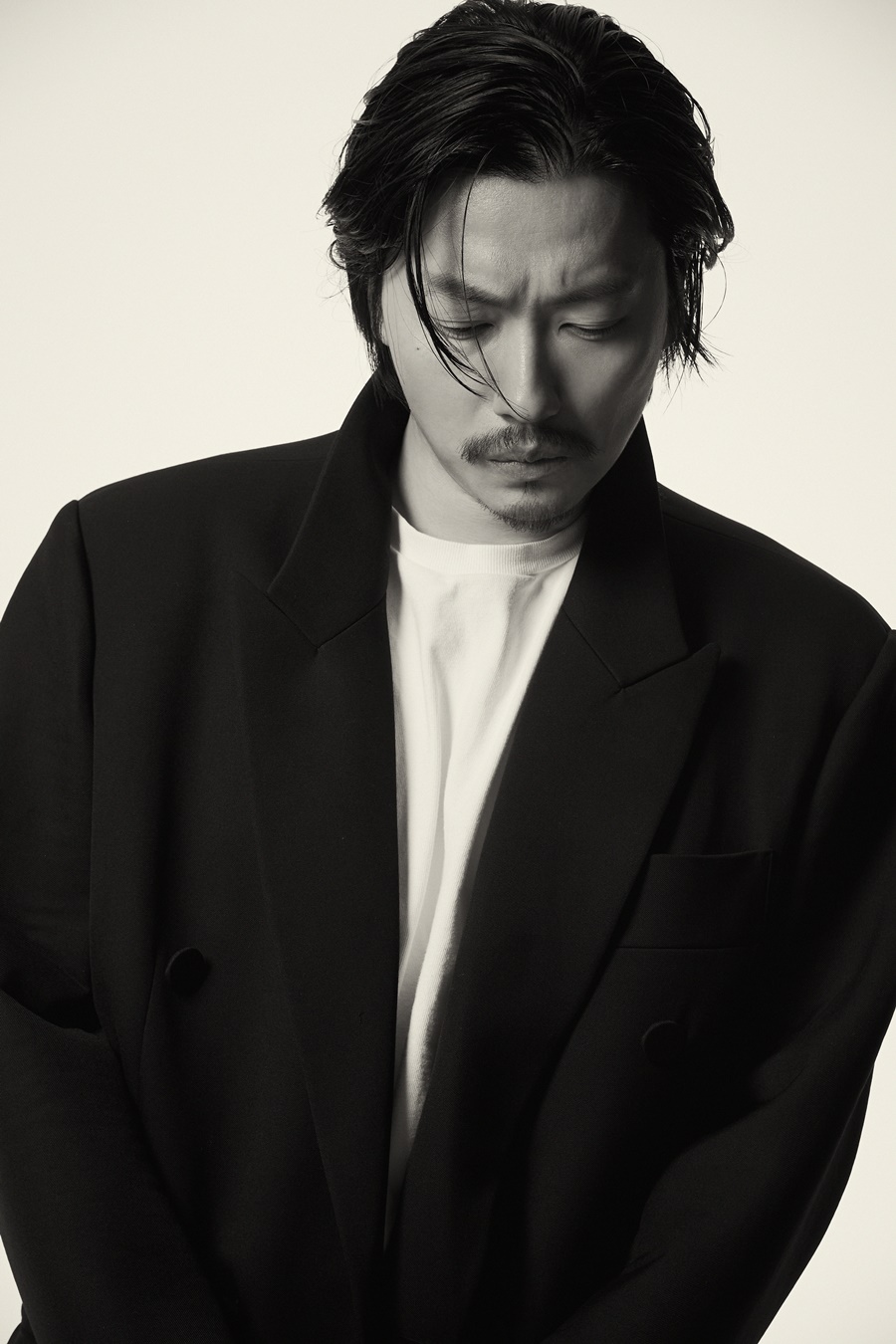 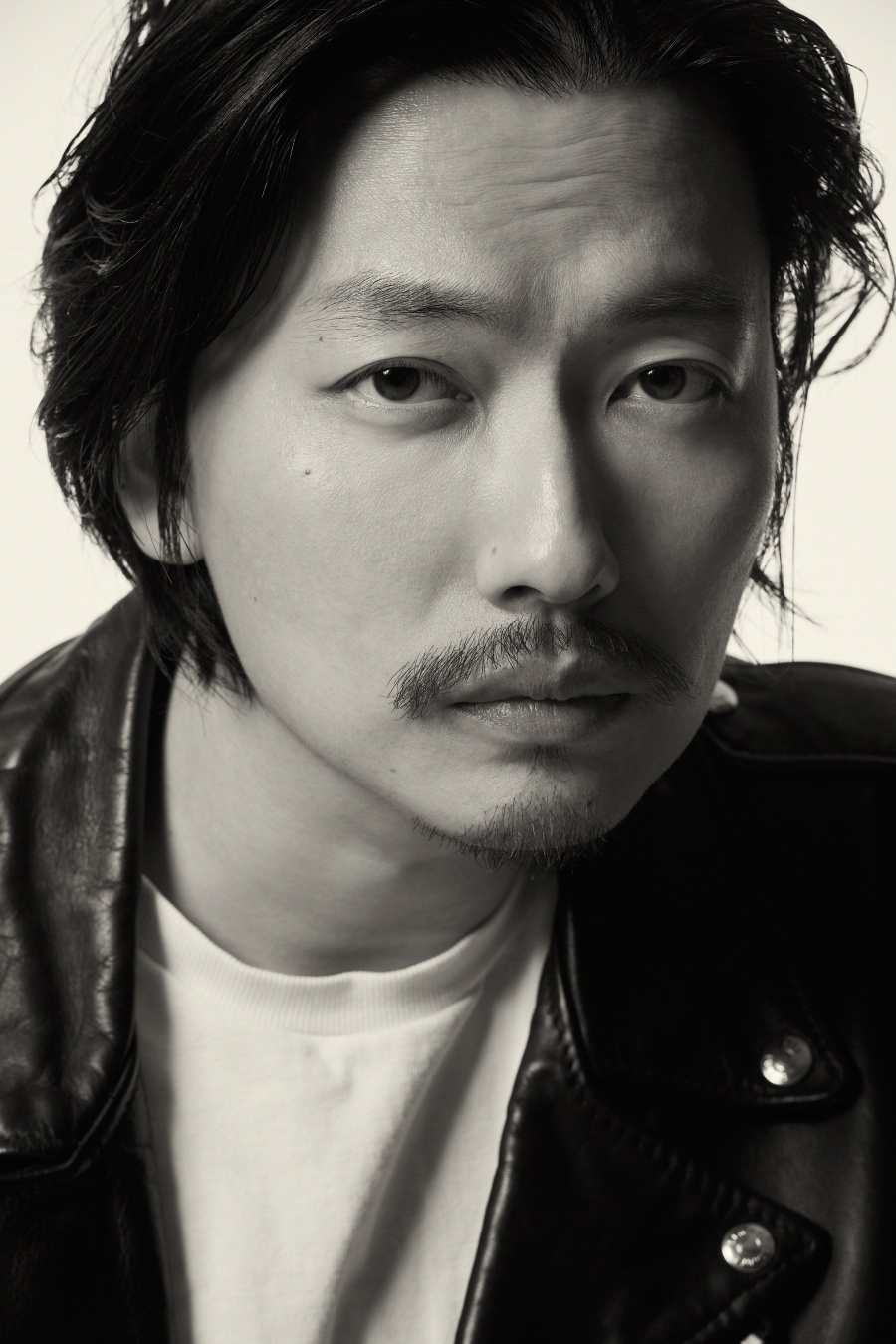 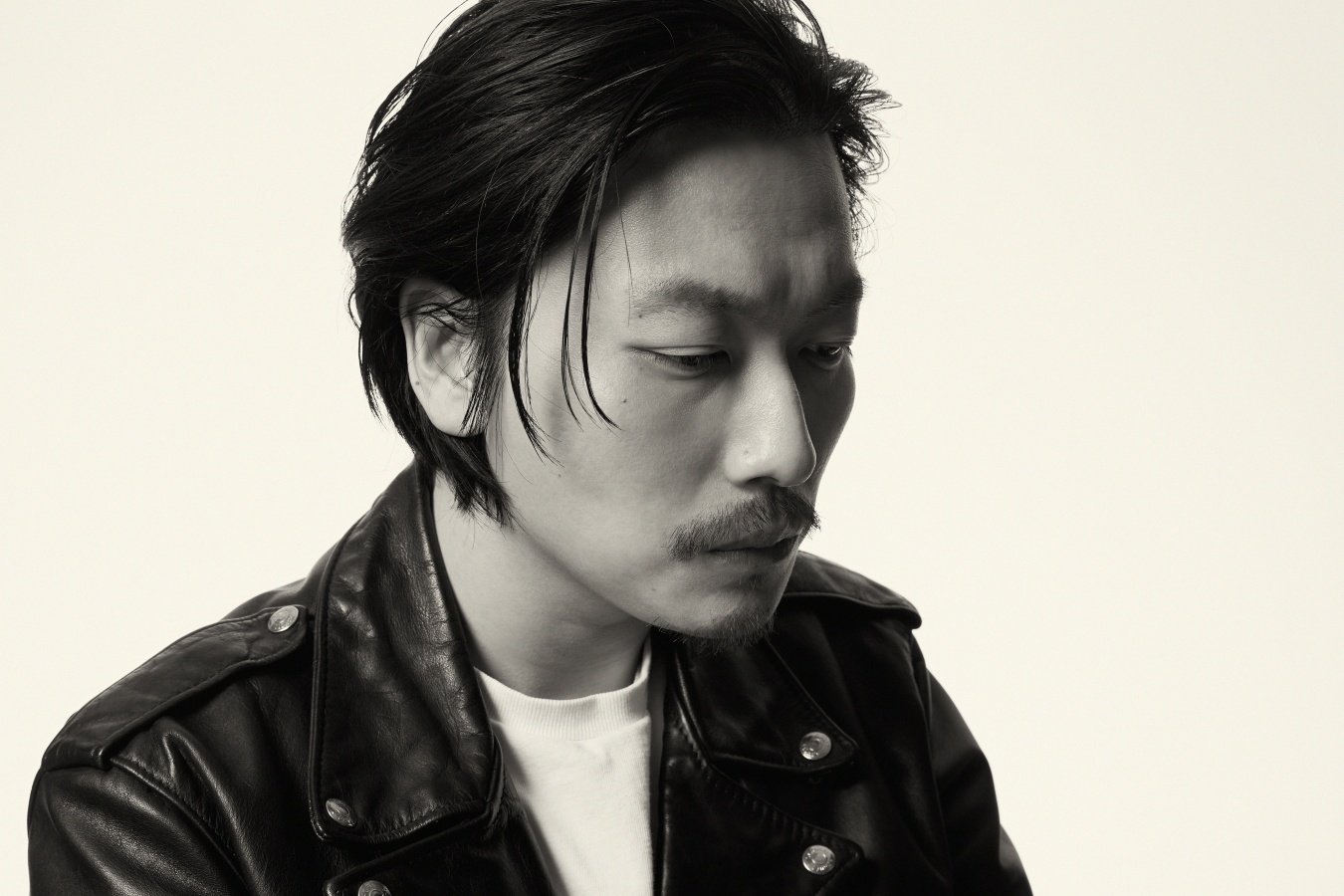 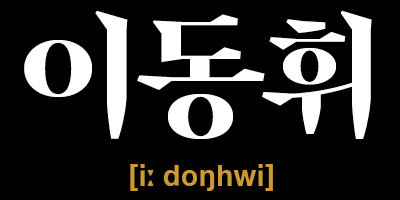 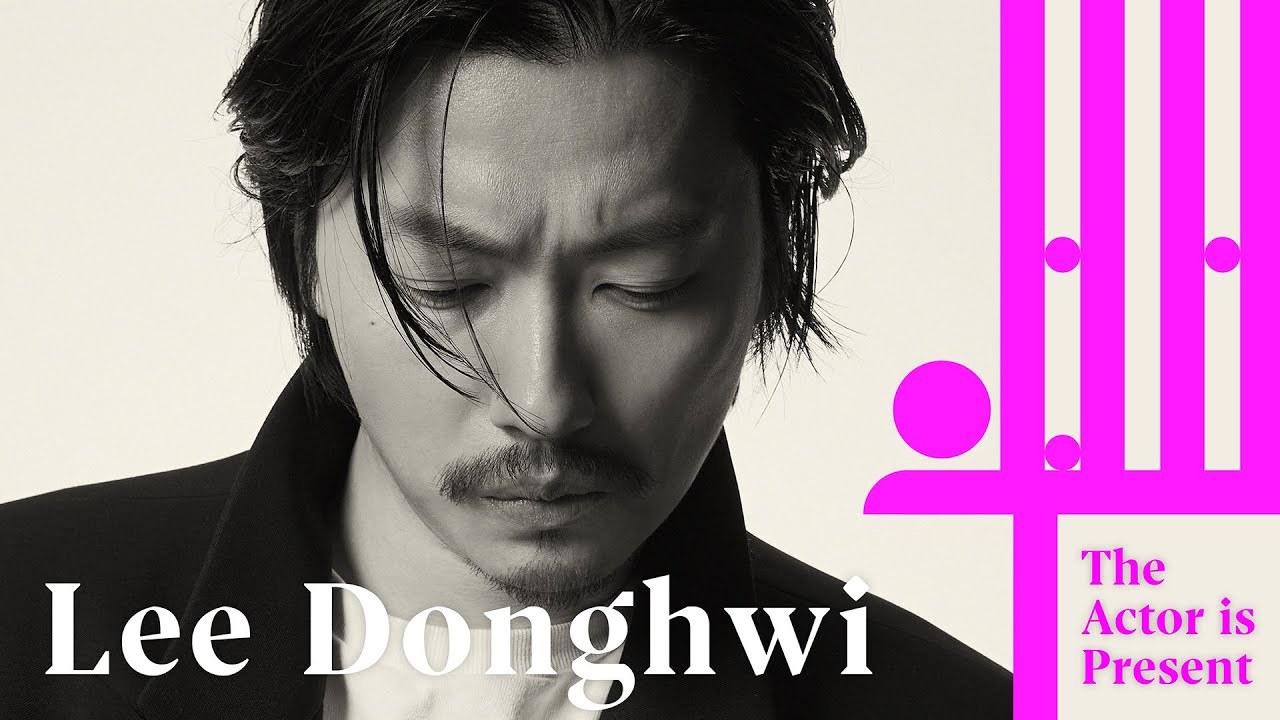