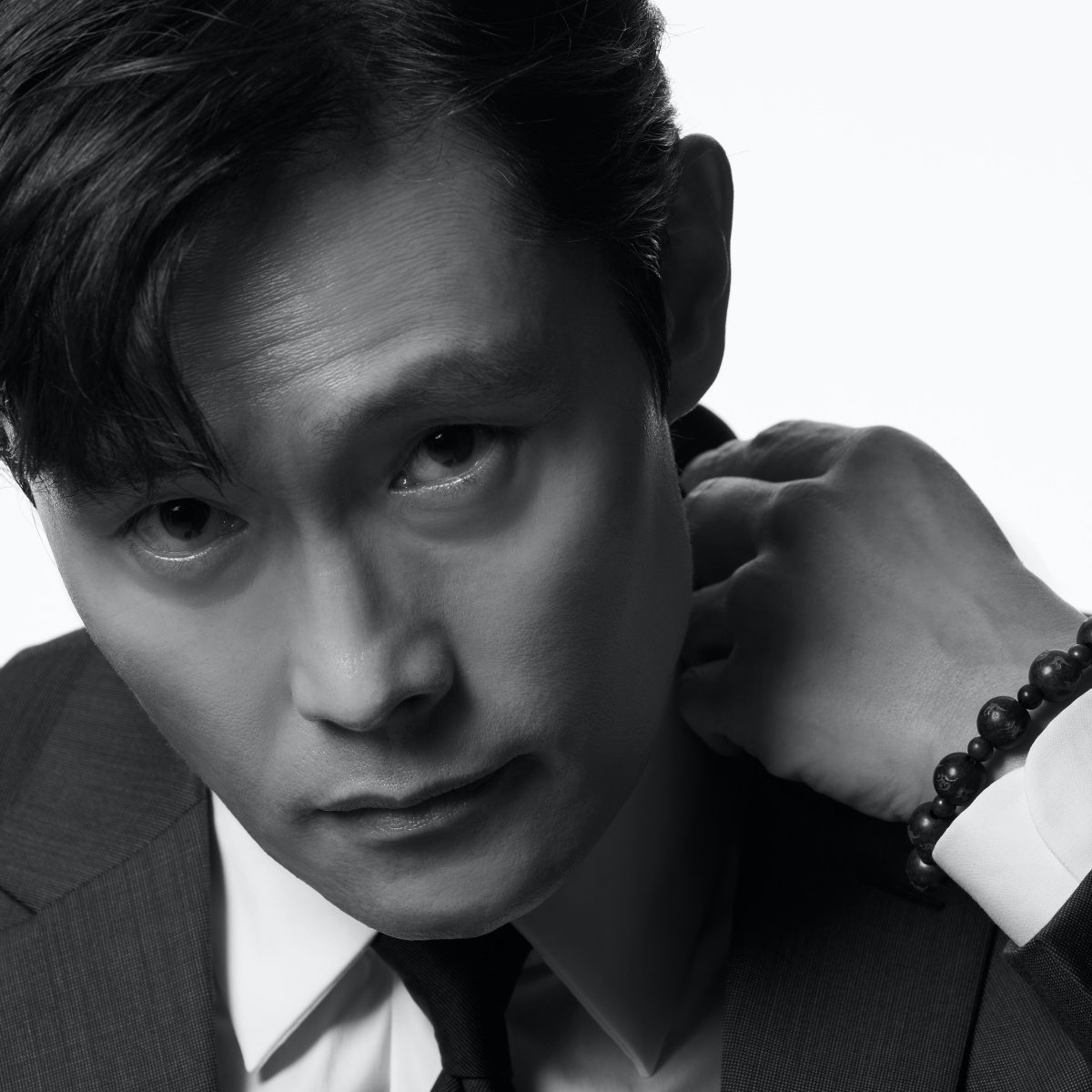 His name precedes his films, with his unrivaled presence proved by Hollywood blockbusters

Four years before Parasite (2019) hit the Oscars red carpet, Lee Byunghun stood on the Academy Awards stage for the first time as a Korean actor. He was invited to the 88th Academy Award as the presenter for Best Foreign Film. Too much fuss for him being a presenter, not an award winner? Well, he is the first Asian actor to be a presenter at the Oscars. That year, the Oscars did not include any actors of colors among the 20 nominees.

The number of trophies Korean movies won in global awards piled up, but Korean actors in Hollywood were still scarce. Seven years after Lee made his appearance as the Asian action villain Storm Shadow in a Hollywood blockbuster G.I. Joe: The Rise Of Cobra (2009), the actor became one of the seven main characters in the western The Magnificent Seven (2016) directed by Antoine Fuqua. Then he served as a presenter at the Academy Awards, as a colleague of Bruce Willis, Arnold Schwarzenegger, Al Pacino, Anthony Hopkins, and Denzel Washington. Meanwhile, Masquerade (2012), where he played a double role of a king and a clown, recorded 10-million viewers in Korea. Also, his political thriller Inside Men (2015), where he played a gangster who digs into corruption, set a new record in the R-rated film industry. In other words, even though Lee Byunghun made quick, smooth inroads into Hollywood as a Korean actor, his destination is not Hollywood.

Since he rose to stardom with his bright smile in soap operas in the 90s, his name has guaranteed a box-office hit for a blockbuster, high quality in an art movie, and various responses including laughter, tears, and goosebumps in a commercial film. The button for goosebumps is pressed when his two contradicting faces are shown, when his ‘innocent’ version, humorous and humane, clashes with his ‘dark’ version, bitter and dreadful, in one movie. When a clown who looks identical to the king turns into a real king (Masquerade, 2012); when a gangster, the ‘dog’ of an authority, bites his owner (Inside Men, 2015); when a man abandons his noble status to save his people (The Fortress, 2017); and when a man triggers a gun to the chest of his lifelong loyal master (The Man Standing Next, 2020), it is hard to think of any other actors than Lee Byunghun.

Being always on the top but never complacent, Lee Byunghun keeps moving forward to a new stage. His next works include The Match (2021), where he plays the ‘go of gods’ with Yoo Ah-in, the hijacking thriller Emergency Declaration (2021) with a star-studded cast including Song Kangho and Jeon Doyeon, and the post-disaster thriller Concrete Utopia (working title) that depicts Seoul after a massive earthquake takes place. Park Hyeeun 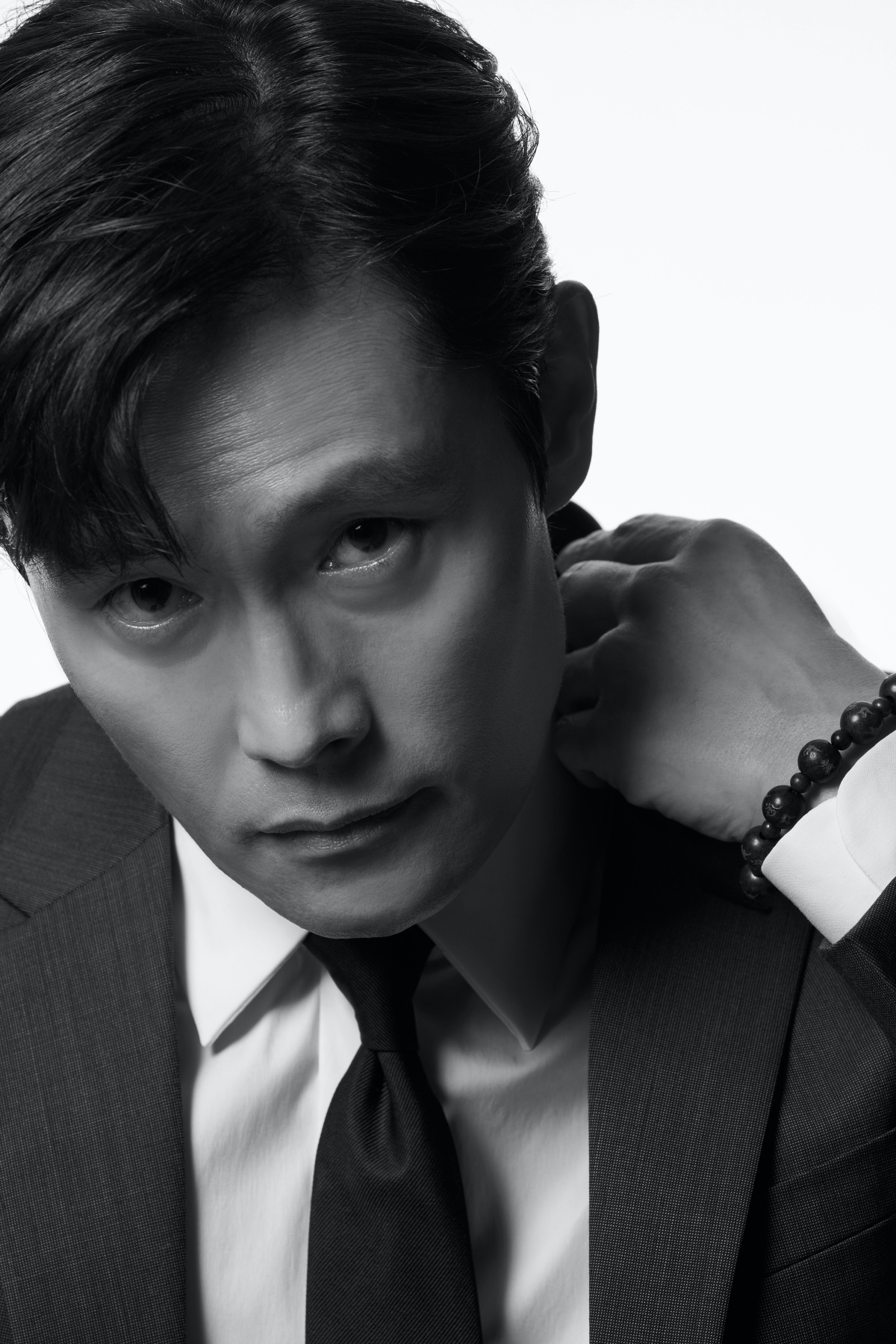 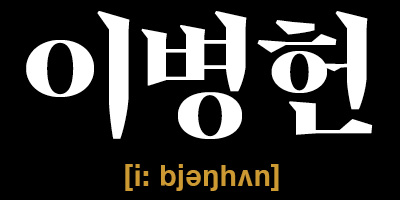 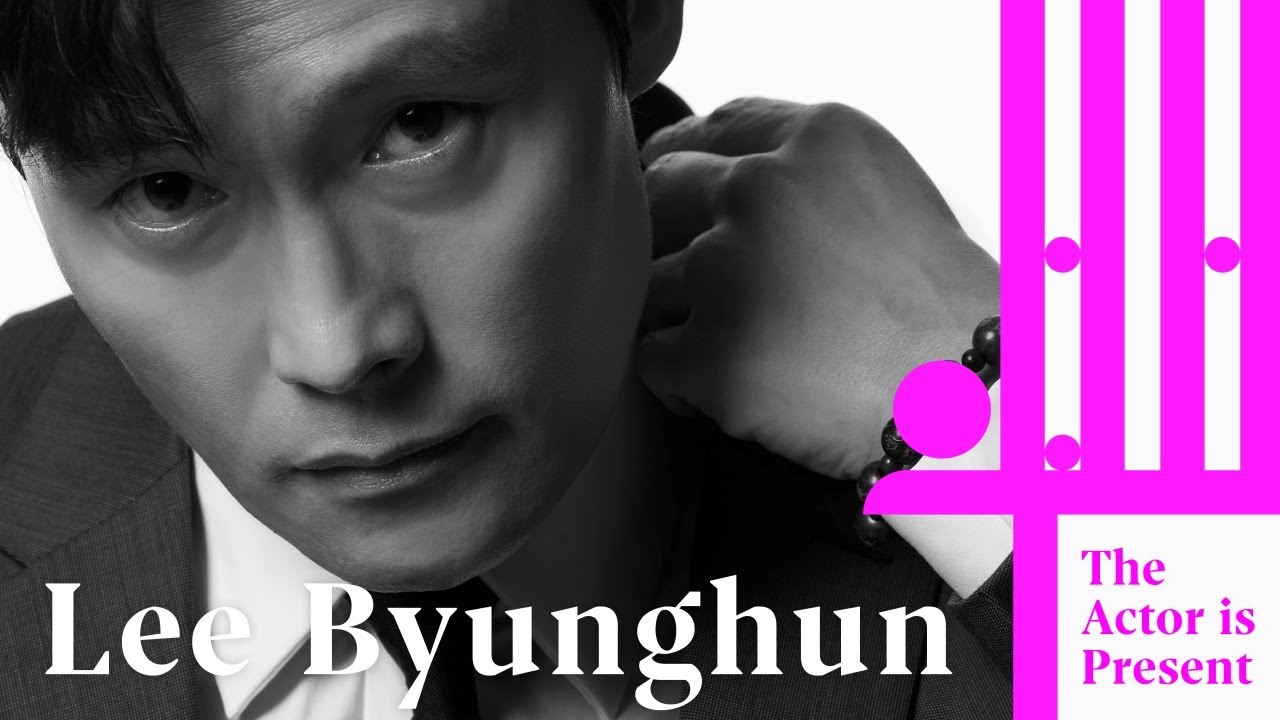