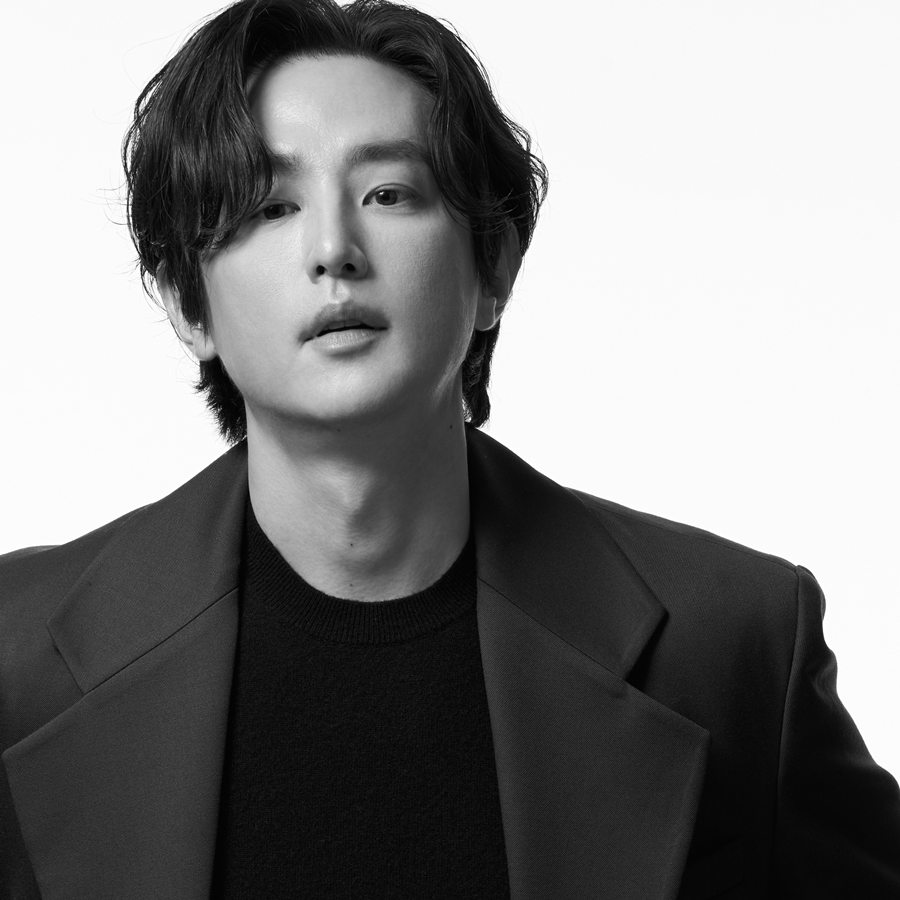 With his increasingly fascinating filmography, the actor betrays his own noble image

After majoring in acting in the university, Kwon Yul briefly worked in the theater industry and performed on stage with Our Town and West Side Story, and later made his face known through commercials. Kwon’s first image was a nice and sweet guy. Kwon Yul, who debuted in 2007 through TV drama series and continued to play minor roles and supporting roles in movies and dramas, had his turning point when he became 30. Shedding his dandy and cute image, the actor began to challenge himself into new areas. Ingtoogi: The Battle of Internet Trolls (2013), an independent film that roughly captures the younger generation, was the beginning. In the film, Kwon appears as a weak, cowardly young man who is lost without any dream. In the same year, through the TV series She Is Wow (2013), the actor drew attention by performing a queer character falling in love with the father of his tutee.

In 2014, Kwon starred in The Admiral: Roaring Currents, which recorded the biggest box-office success in Korean film history. His role was Yi Hoe, the eldest son of Admiral Yi Soonshin (Choi Minsik), and through this character, Kwon Yul has established a firm position in the film industry. However, it was not the blockbuster but the independent movies that allowed him to expand his character spectrum. Worst Woman (2016) is a good example. In the film, Kwon deftly pulls off the heroine’s boyfriend, who is marked by bluff and hypocrisy but somehow endearing. This is the result of twisting the sweet characters he played in romantic comedies. As such, broadening the spectrum to unexpected characters who betray the very image he has built, Kwon also performed a perfidious sports agent in Champion (2018), where Don Lee starred, adding vitality to the heavy mood of the drama.

Even in TV drama series, Kwon began to exude his charm to the public slowly, and the suspense melodrama Whisper (2017) allowed him to take a step further as an actor. In the series, Kwon Yul appears as a competent lawyer, who is caught up in conspiracy and crime, finally paying for his crimes. Having shown impressive performance as a more mature character, he won the Best Actor at the Korea Drama Awards. Later, in the crime profiler drama Voice 2 (2018), the actor played a psychopathic killer and showcased his strong presence. He often presents the audience with a twist through a complex, dual, and dark character with his charms. Kim Hyungseok 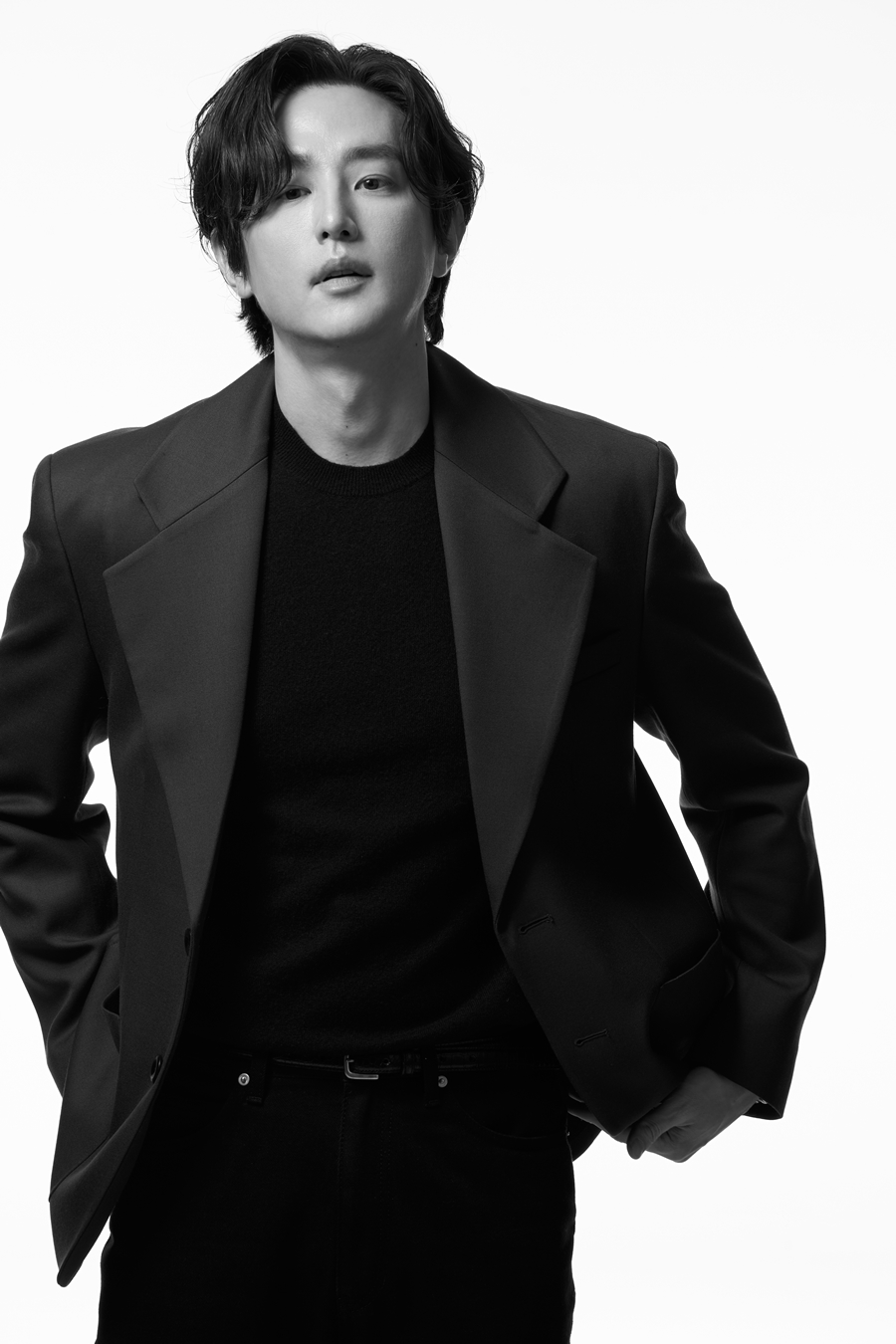 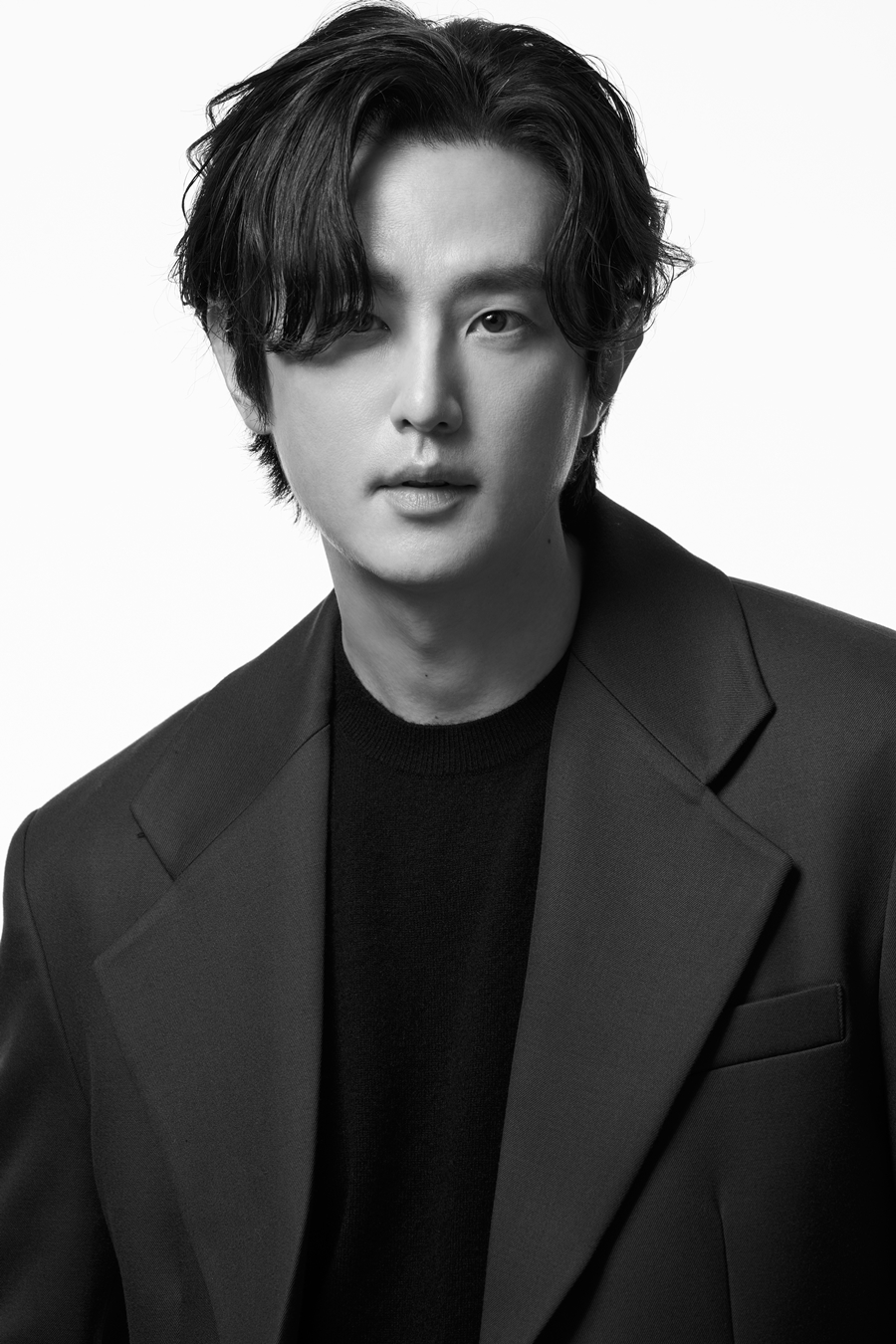 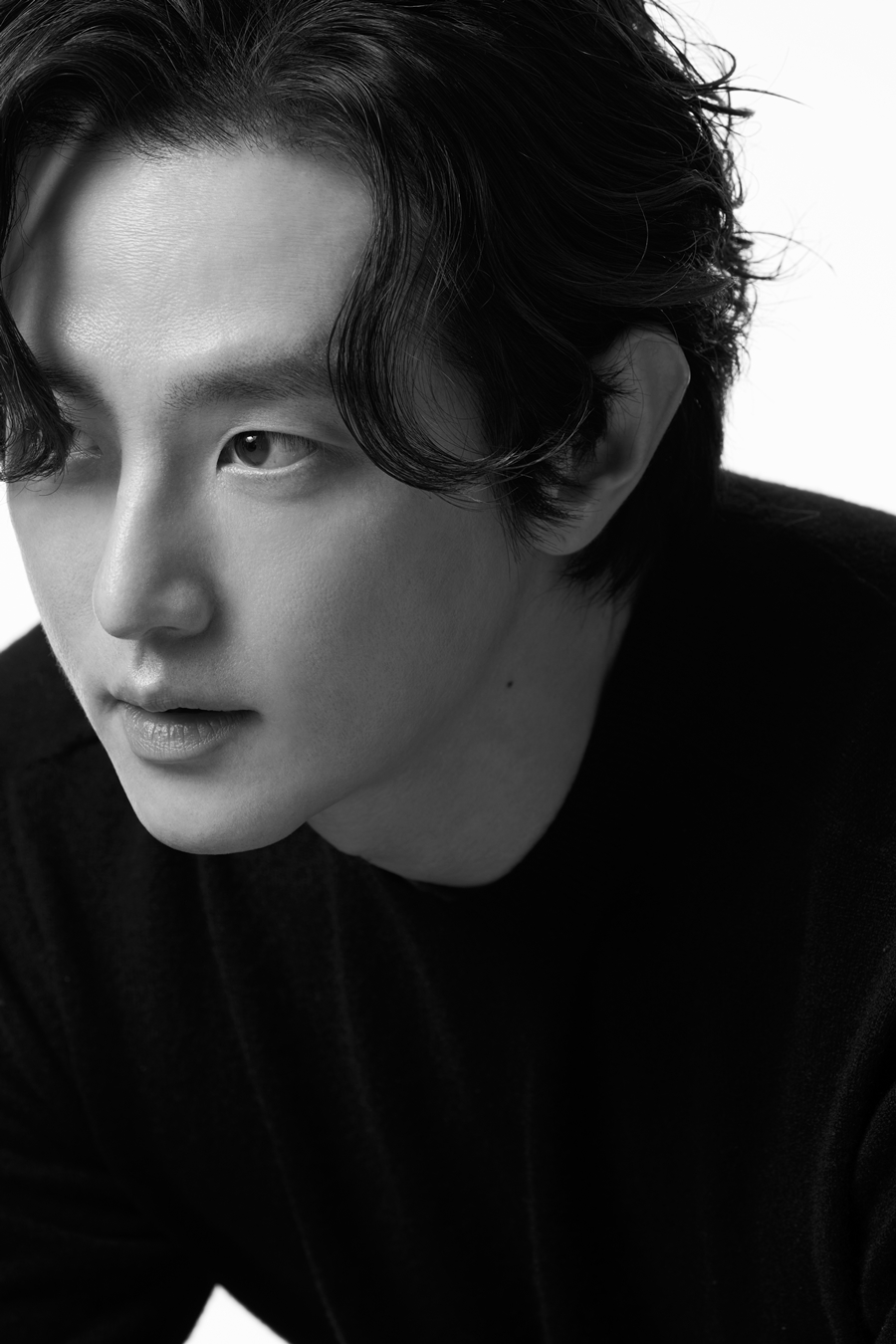 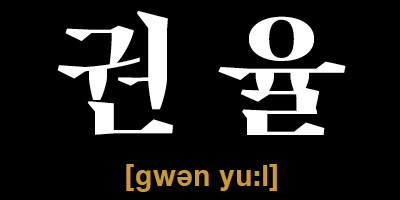 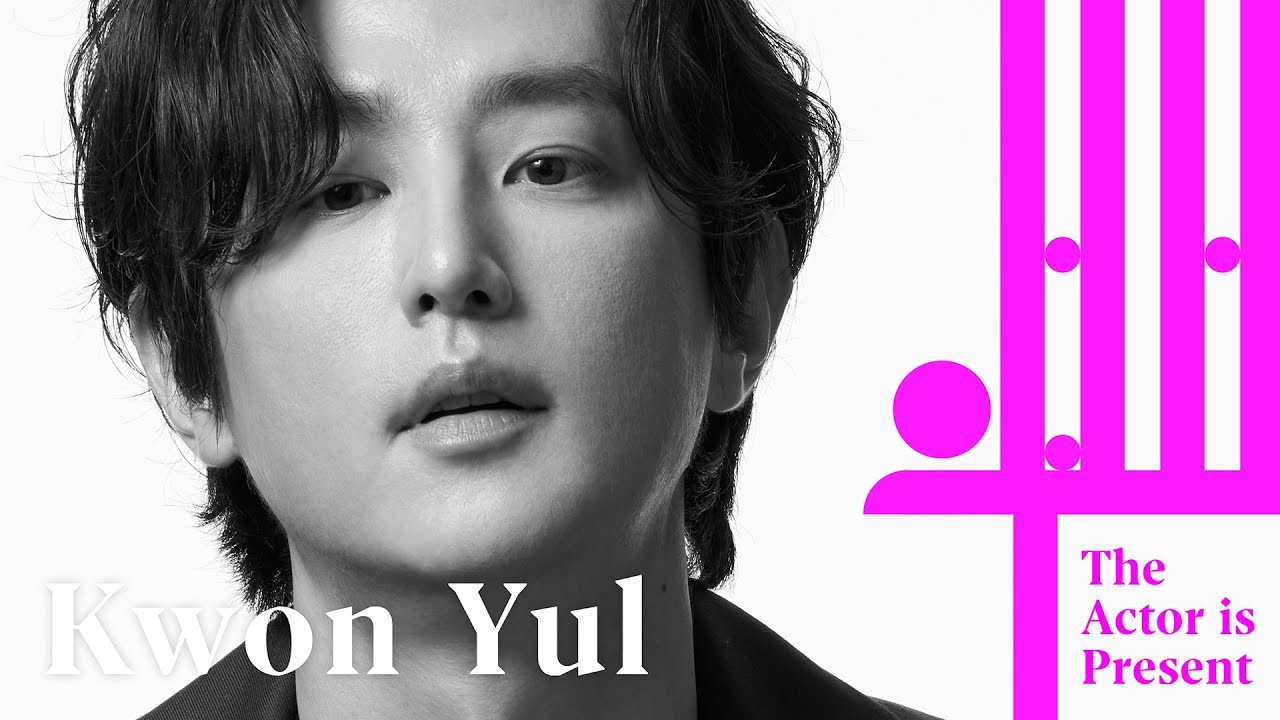