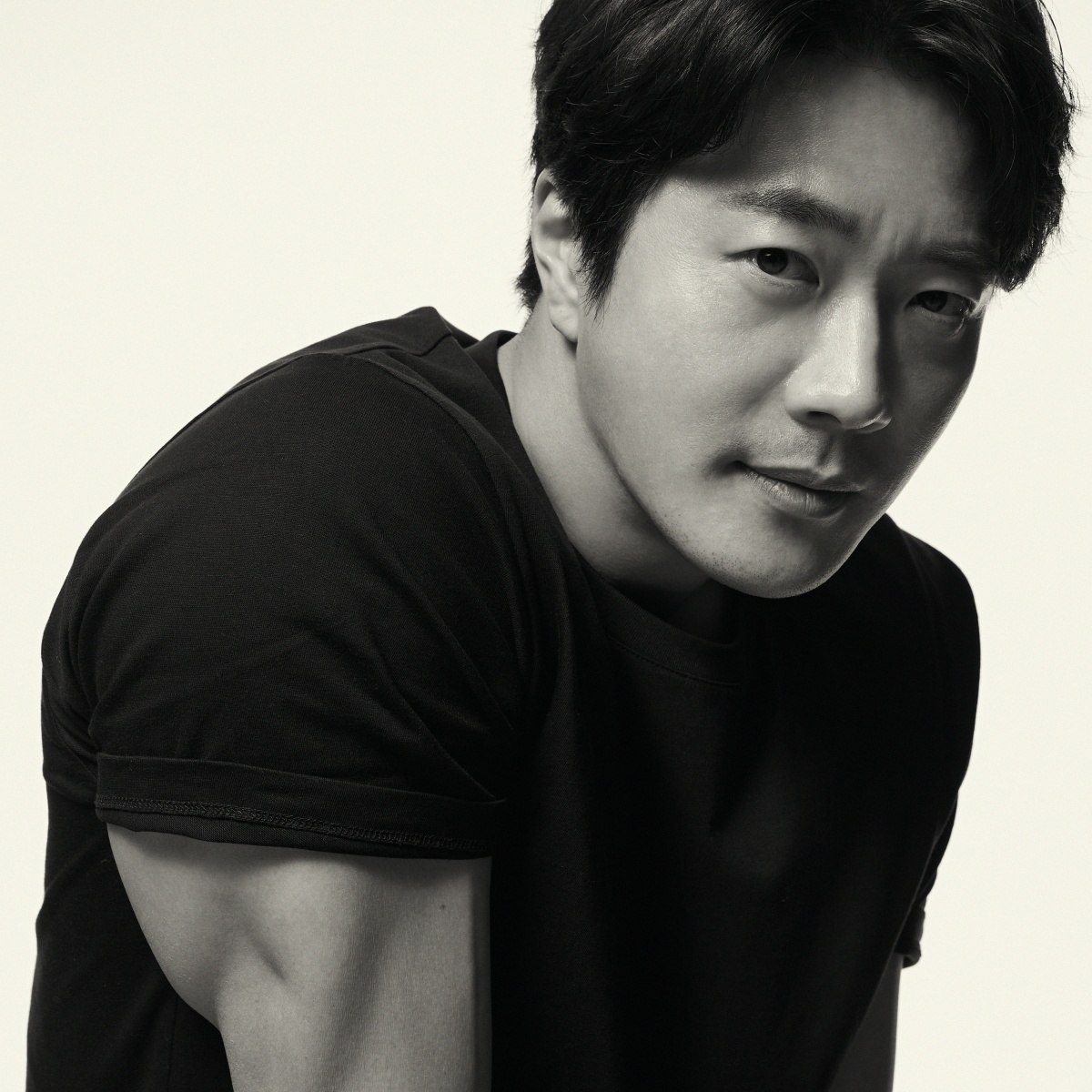 He has maintained a cheerful and healthy image since his youth starhood. Kwon Sangwoo is invincible in movies that combine comedy close-up on life with muscular action

Majoring in art at university, Kwon entered the entertainment industry as a model and began his acting career as a bit player. His debut film, Volcano High (2001), imprinted him on the public’s heart despite his short-time appearance. After the debut, he appealed to the public with his image as a youth star for nearly a decade, starting with the romantic comedy My Tutor Friend (2003), which showed perfect chemistry with Kim Haneul. Based on an internet novel, the film helped Kwon quickly rise to stardom for his tough yet cute image, giving him the Best New Actor at Baeksang Arts Awards and Grand Bell Awards.

The following year, the actor played the protagonist in Spirit Of Jeet Keun Do – Once Upon a Time in High School (2004), which attracted more than 3 million viewers nationwide (3rd place among Korean films released in 2004), becoming a sensation. Based on the high school setting in the 1970s, Kwon delivered the violence and pressure of that time with pathos. Meanwhile, during this period, he was greatly loved for his sad melodrama, Stairway to Heaven (2003), which made him a ‘Korean Wave’ star in Japan.

There are also criminal noir films such as Running Wild (2006) and Fate (2008), but Kwon’s image loved by the public was in light romantic comedies such as Love, So Divine (2004) and Almost Love (2006). In the latter, he reunited with Kim Haneul after three years, showing good chemistry once again. In addition to Kim, Kwon worked with top-class female actors of the time, including Choi Jiwoo, Ha Jiwon, Kim Heeseon, Ko Hyunjung, and Soo Ae.

Afterward, Kwon enjoyed the second heyday with action franchises. Crime comedy films The Accidental Detective (2015) and The Accidental Detective 2: In Action (2018) showed the actor’s continued box office success. Kwon also starred in The Divine Move 2: The Wrathful (2019), following the first film where Jung Woosung was the protagonist, showing his signature muscular image with action scenes. In Hitman: Agent Jun (2020), Kwon showed off his cartoonish comic-action style and continued his success. Kwon Sangwoo is now a seasoned actor who started as a youth star and has built up his career by going back and forth between movies and dramas for 20 years without any significant slump. He is in his element in the genres of action and comedy. Kim Hyungseok 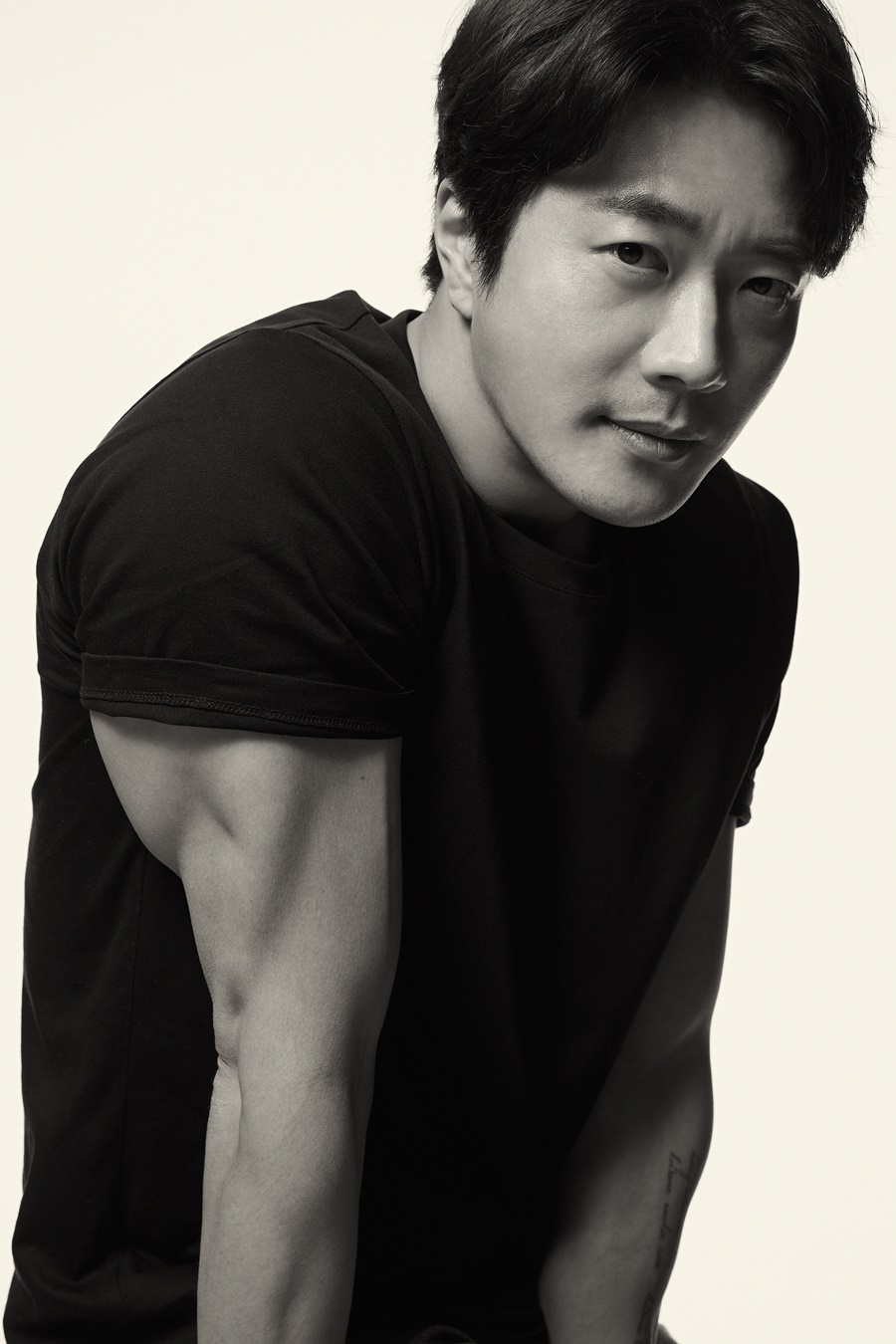 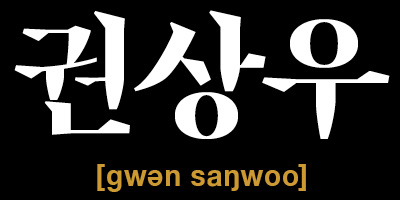 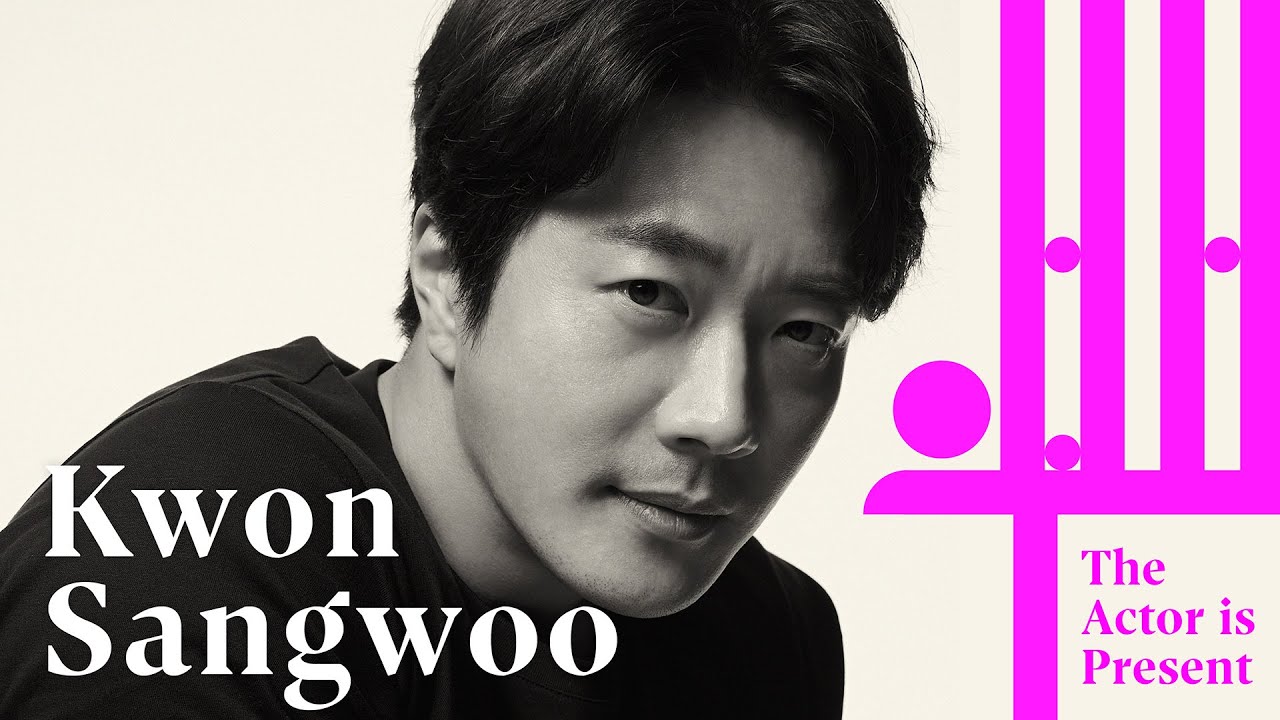