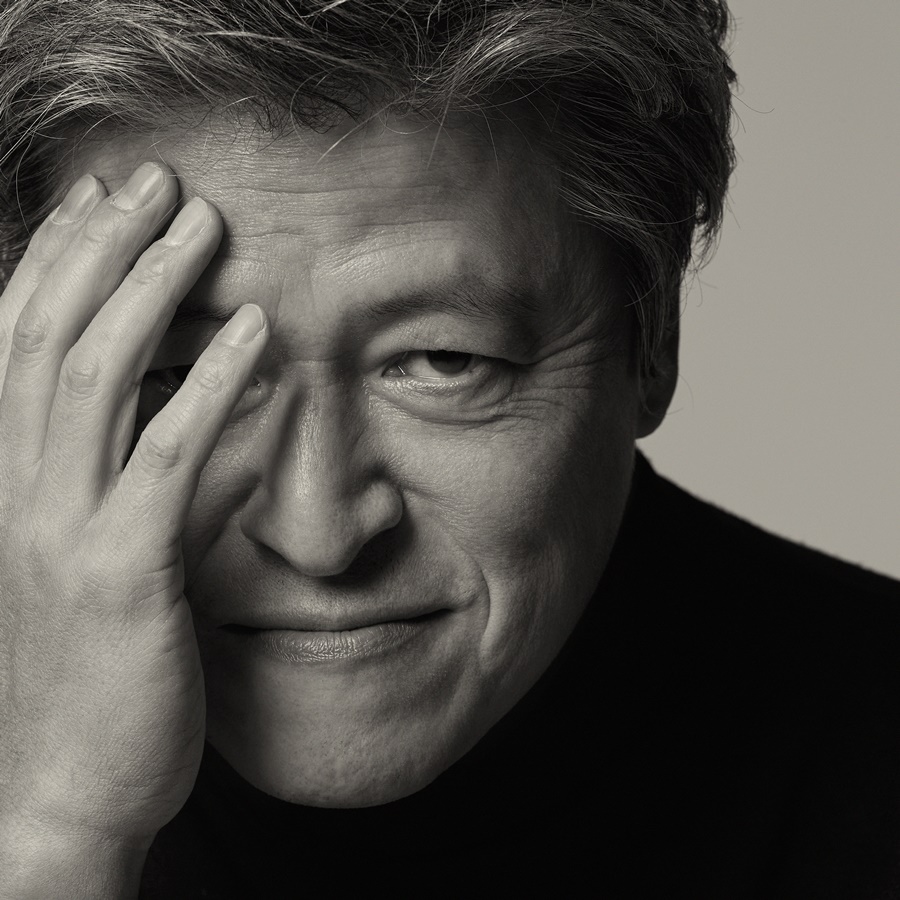 Kwon Haehyo majored in acting in college and has been on stage since 1990. Since then, he has been active in plays, movies, and dramas, earning the nickname ‘Korean Jim Carrey’ in the early stages of his career for his unique facial expressions. The horror film Killer Toon (2013) is a prime example of showing his incredible facial acting. Appearing in Out to the World (1994) and The Rules of the Game (1994) as a supporting actor, he finally played the main character for the first time in The Real Man (1996). In the film, which featured a dramatic tone and exaggerated setting, Kwon played a man chased by villains, showing an impressive performance with black comedy.

Kwon Haehyo, who was at the center of the actors transitioning from theater to film and TV in the 1990s, has appeared in about 100 films and dramas in the last 30 years. He has played a broad spectrum of characters: a villain, an authoritarian judge, a man who communicates with fish, a swindler on gambling tables, a priest who cares for the disabled, and an ordinary office worker, leaving impacts on the audience’s memory regardless of his roles. On TV, when trendy dramas in the 1990s were popular, Kwon stood out for his comic supporting roles. Since the 2000s, he has gradually expanded his acting range toward weighty dramas.

In the movie industry, however, it took some time until he started drawing attention. His early films were directed by Hong Sangsoo. Starting with <In Another Country> (2011), Kwon worked with the director in six films, including Yourself and Yours (2016), On the Beach at Night Alone (2017), The Day After (2017), Hotel by the River (2018) and The Woman Who Ran (2020). In particular, the actor enjoyed critical acclaim for playing an indecisive intellectual in The Day After.

Besides, Kwon appeared in auteur art films such as FUKUOKA (2019), directed by Lu ZHANG, and Maggie (2018), an experimental film by a young director, Lee Okseop. The actor has been constantly sought after by the commercial film industry, showing characteristic performances in franchise genre films, including Peninsula (2020) and Tazza: One Eyed Jack (2019). He is an actor who is capable of harmonizing with different characters while maintaining his uniqueness.

Kwon is considered a progressive movie star, a feminist, and one of the representatives of Korean independent films. He is currently leading the ‘ACTOR’S PROJECT: 60Secs Monologue Festival’ to discover new actors and support them to connect with independent creators. Kim Hyungseok 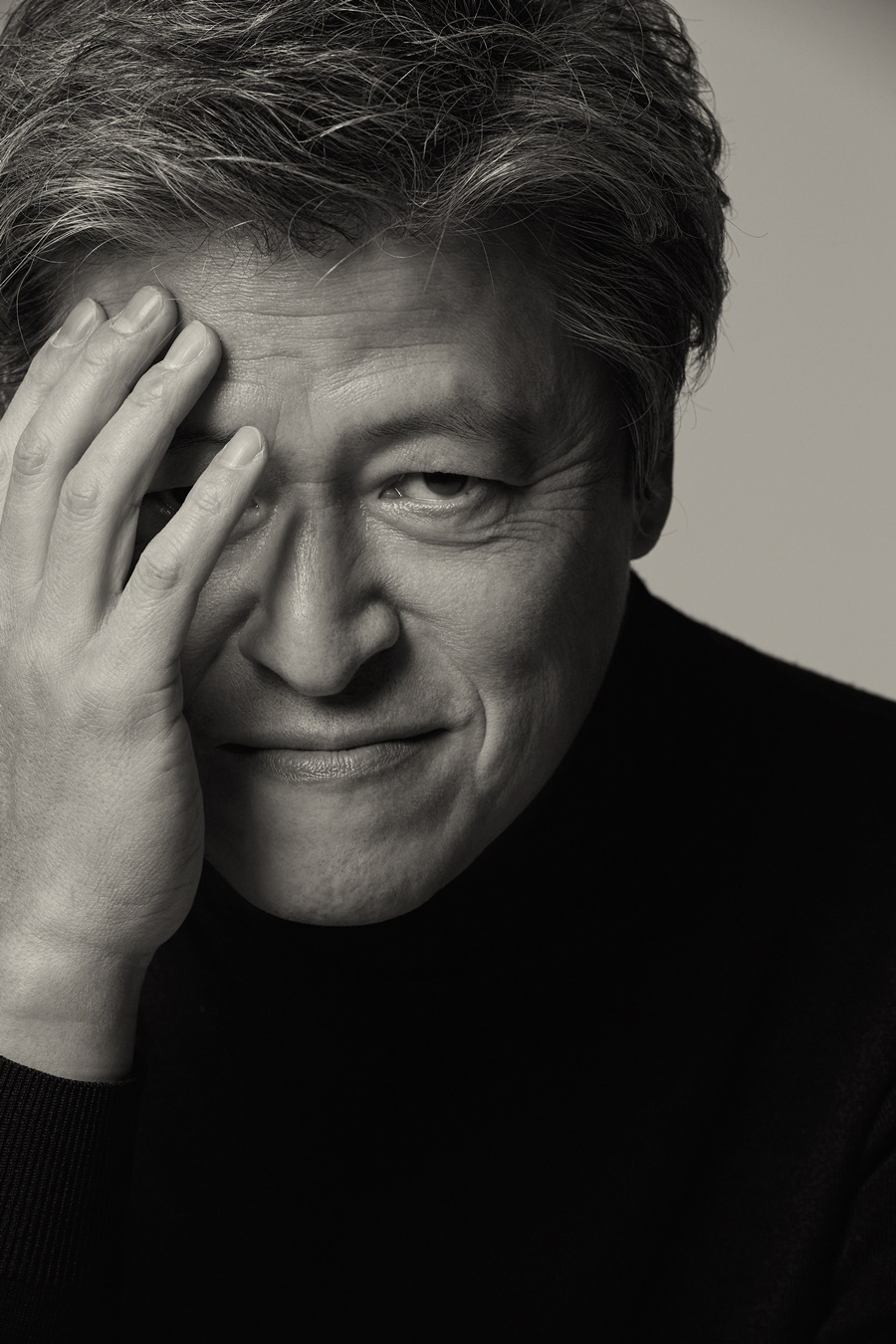 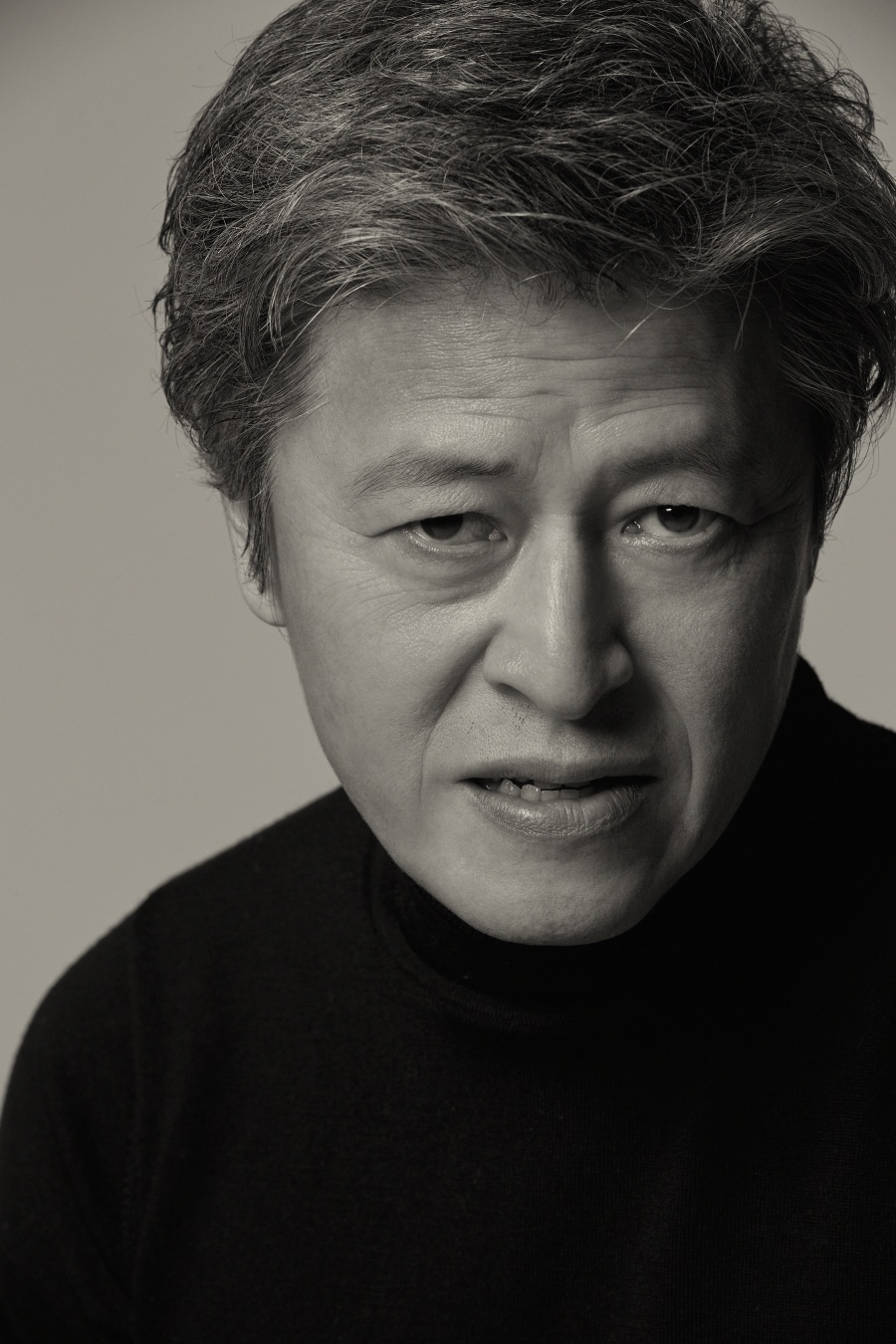 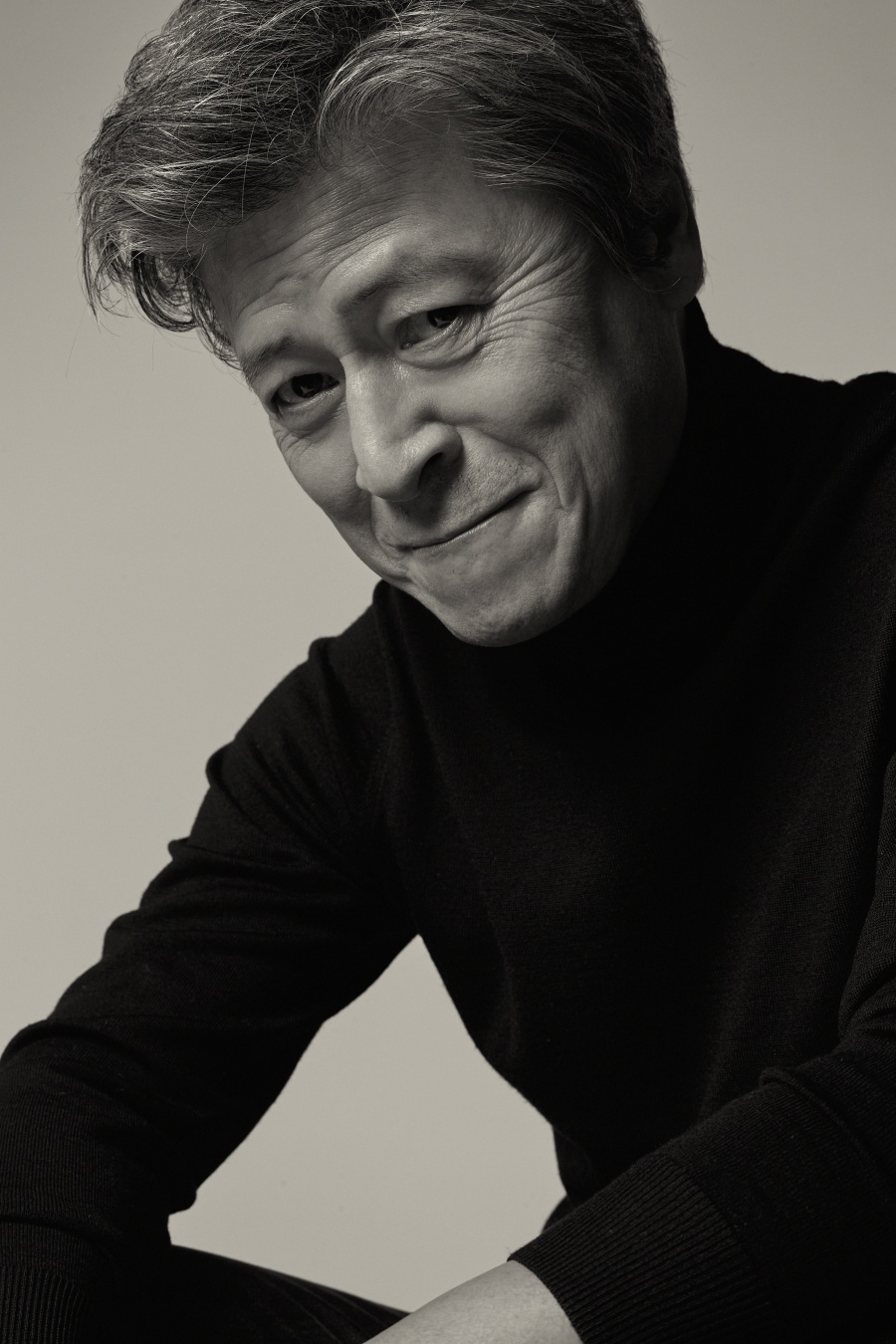 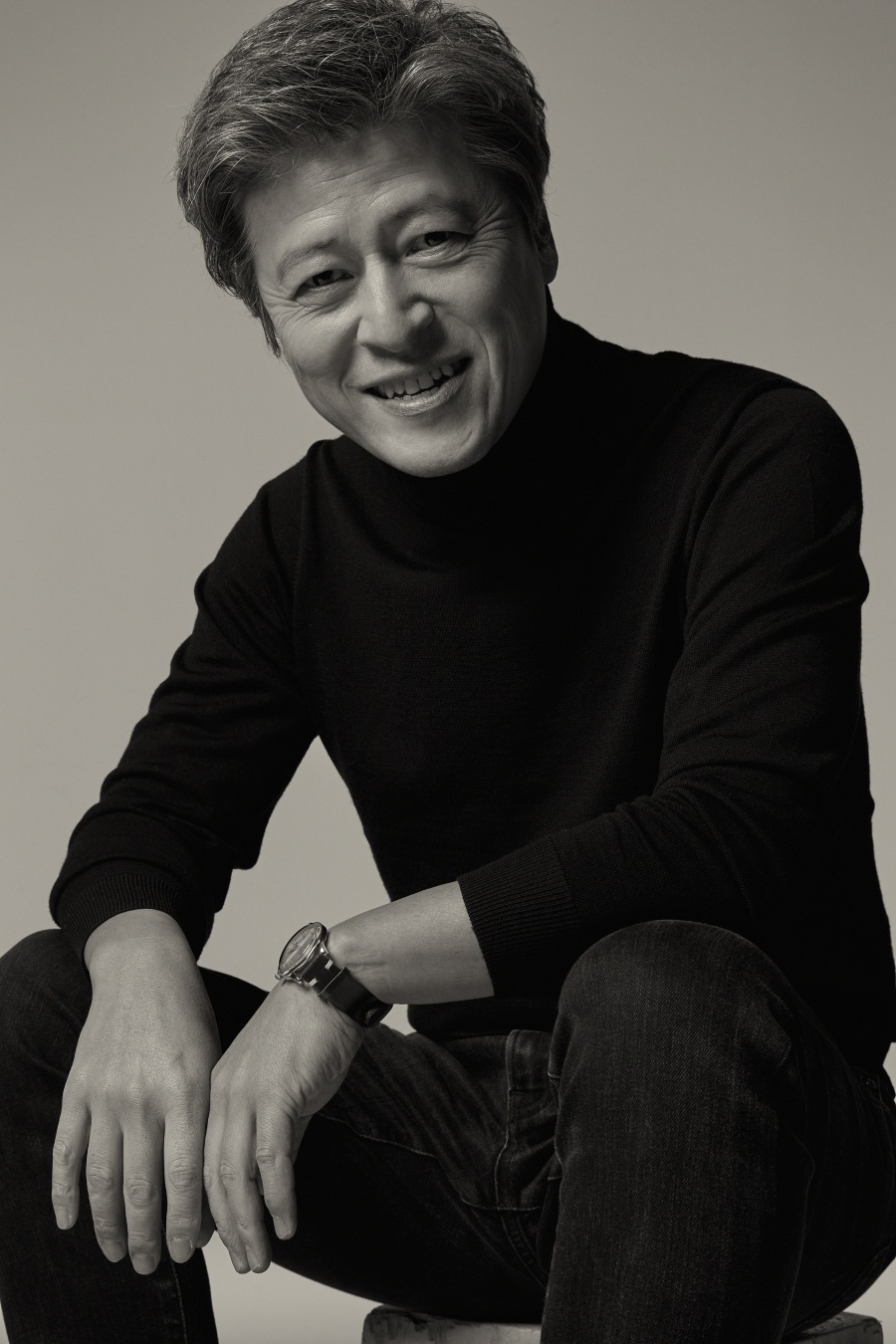 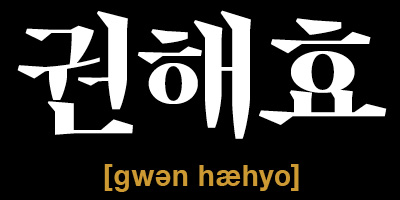 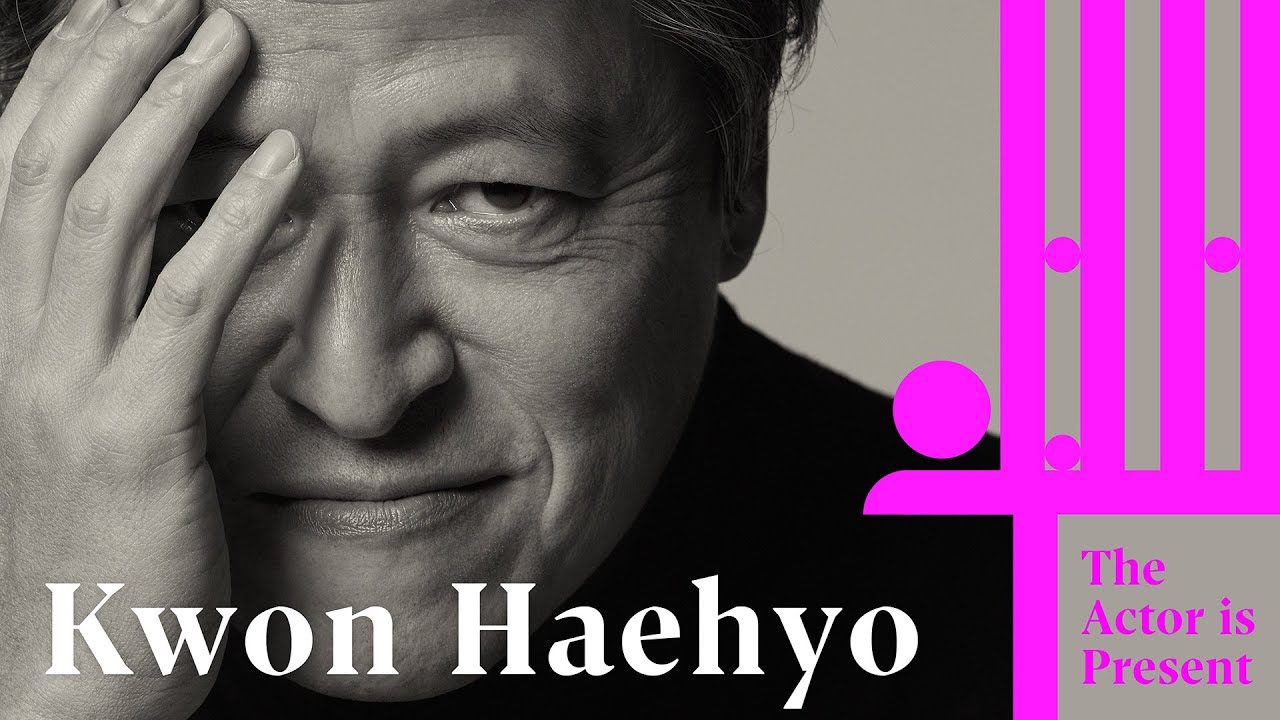