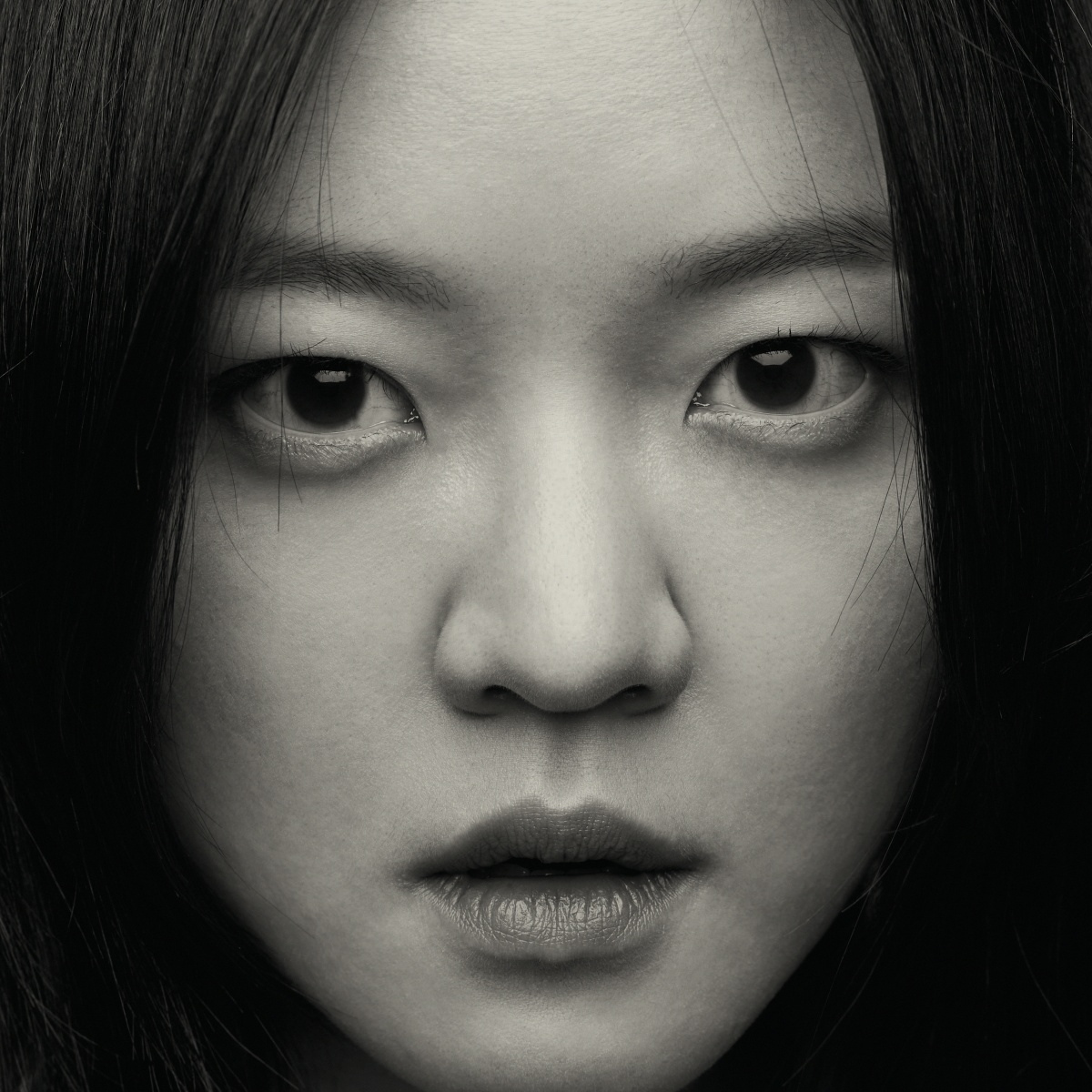 When Director Bong Joonho made The Host (2006), he focused on two things most. One was the computer graphics of the monster speeding along the Han River in broad daylight and the other is casting a girl for the role of Hyunseo caught by the monster. With Song Kangho, Byun Heebong, Park Haeil, and Bae Doona, the director had nothing to worry about the performance of this ‘monstrous family.’ But Director Bong needed a powerful driving force to take the family to the monster. Bae Doona was the one who solved the director’s problems. She recommended Ko Asung, a child actor who worked with her in the TV drama series A Trembling Heart. Director Bong persuaded the 14-year-old girl who was about to say, “I saw the scenario and it seems too hard for me, so I’ll refuse.” Even without seeing the scene in person, we can fully imagine her firm gaze looking at the director. That was the face The Host needed. As a result, Go Asung became an actor who had 10 million viewers with her debut film which was also invited to the Cannes and won the Best New Actress at the Blue Dragon Award. It was the birth of The Host girl.

Ko Asung, who started acting when she was four years old and stepped on the Cannes red carpet as a teenager, has been free and cautious in her next moves. When choosing a work, she minds less about the importance of a role, genres, and scales, but she does not hesitate when she finds a reason to act in that work. To get a character in A Brand New Life (2009), directed by Ounie Lecomt, Ko Asung tried several auditions since it was a film produced by Director Lee Changdong. In the thriller Office (2015), the actor played the role of an intern, the weakest in the workplace, because she could relate to the fear and anger the intern has. A Brand New Life and Office gave the actor the invitation to the Cannes. It doesn’t necessarily mean she only values art films and unique characters, and she always has a reason for her choice. Ko Asung’s filmography is as lucid as her eyes.

In particular, there are so many close-up shots of Ko Asung that fill the screen in The Host. At the imaginary dining table, in the portrait on the group memorial altar, and the hideout of the monster, Director Bong intentionally made us look at her in the eyes. When the actor first stepped into the new world on Snowpiercer (2013); when she cried out the hurray for the independence of Korea in A Resistance (2019); and when she fought against a conglomerate as the most cheerful character in the film SAMJIN COMPANY ENGLISH CLASS (2020), the directors closed up her face to fill the screen. Close-up shots are not what actors perform but what they endure. Ko Asung has been dealing with it since she was 14. Whether it’s an art film or a global blockbuster, there’s nothing she can’t handle. Park Hyeeun 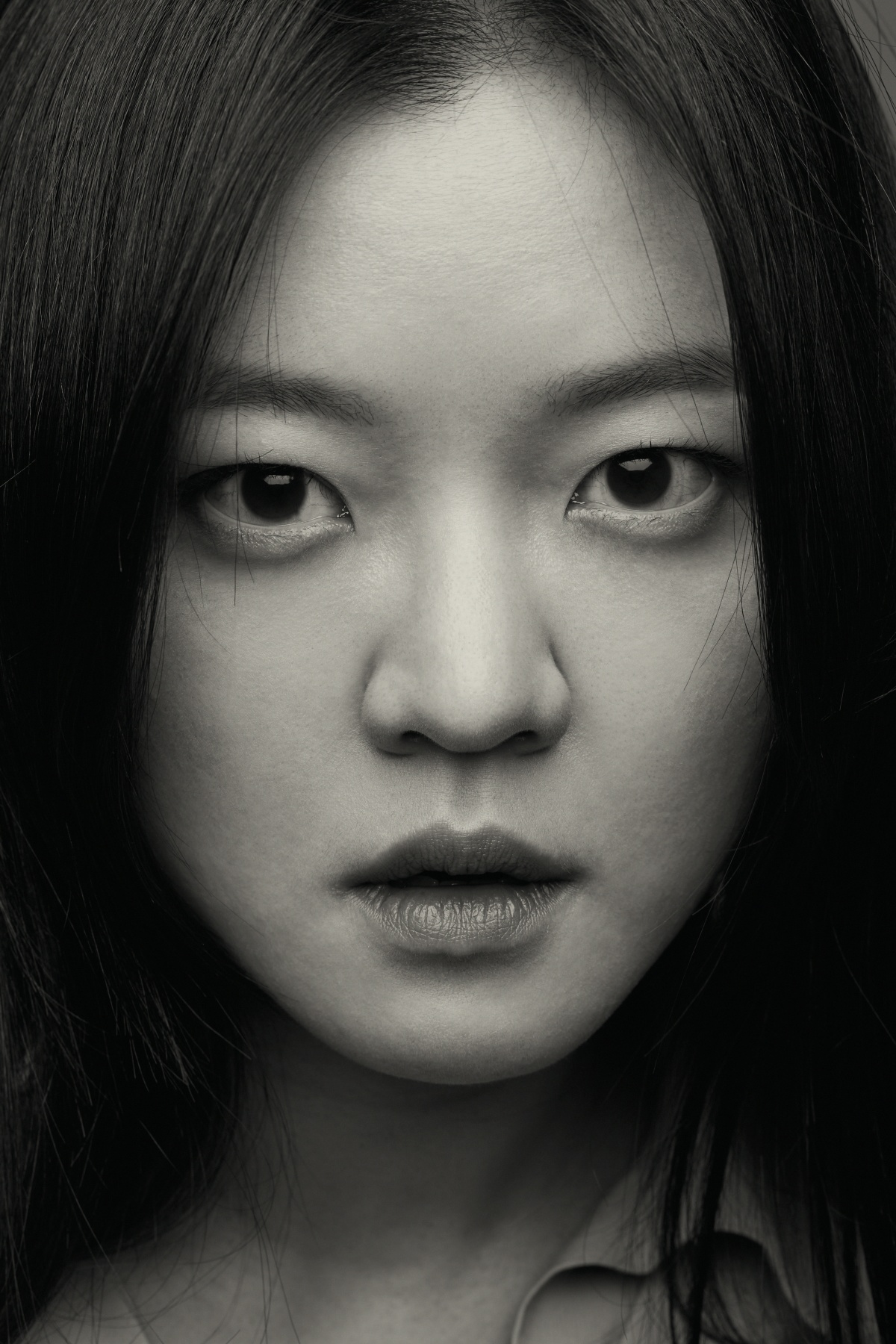 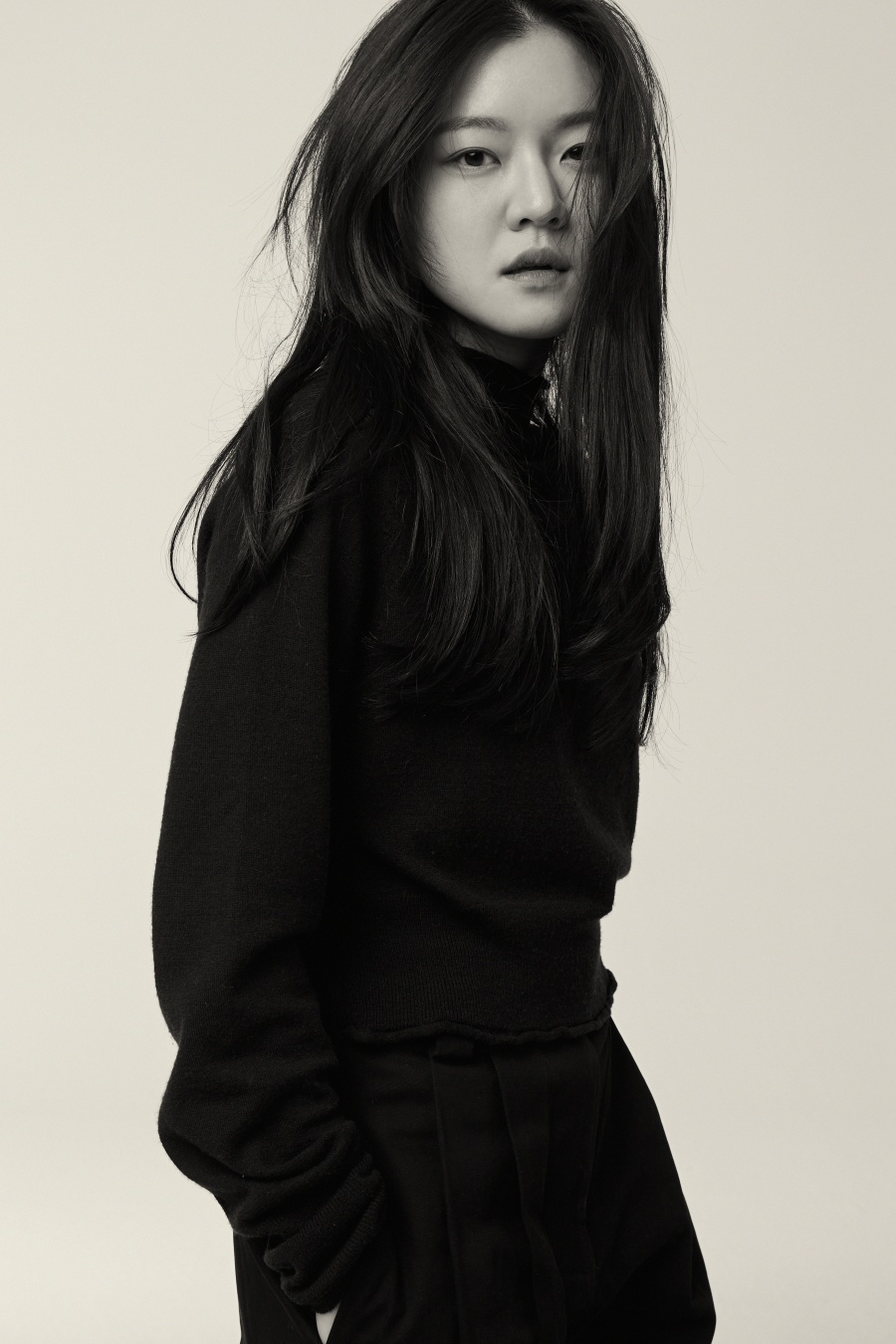 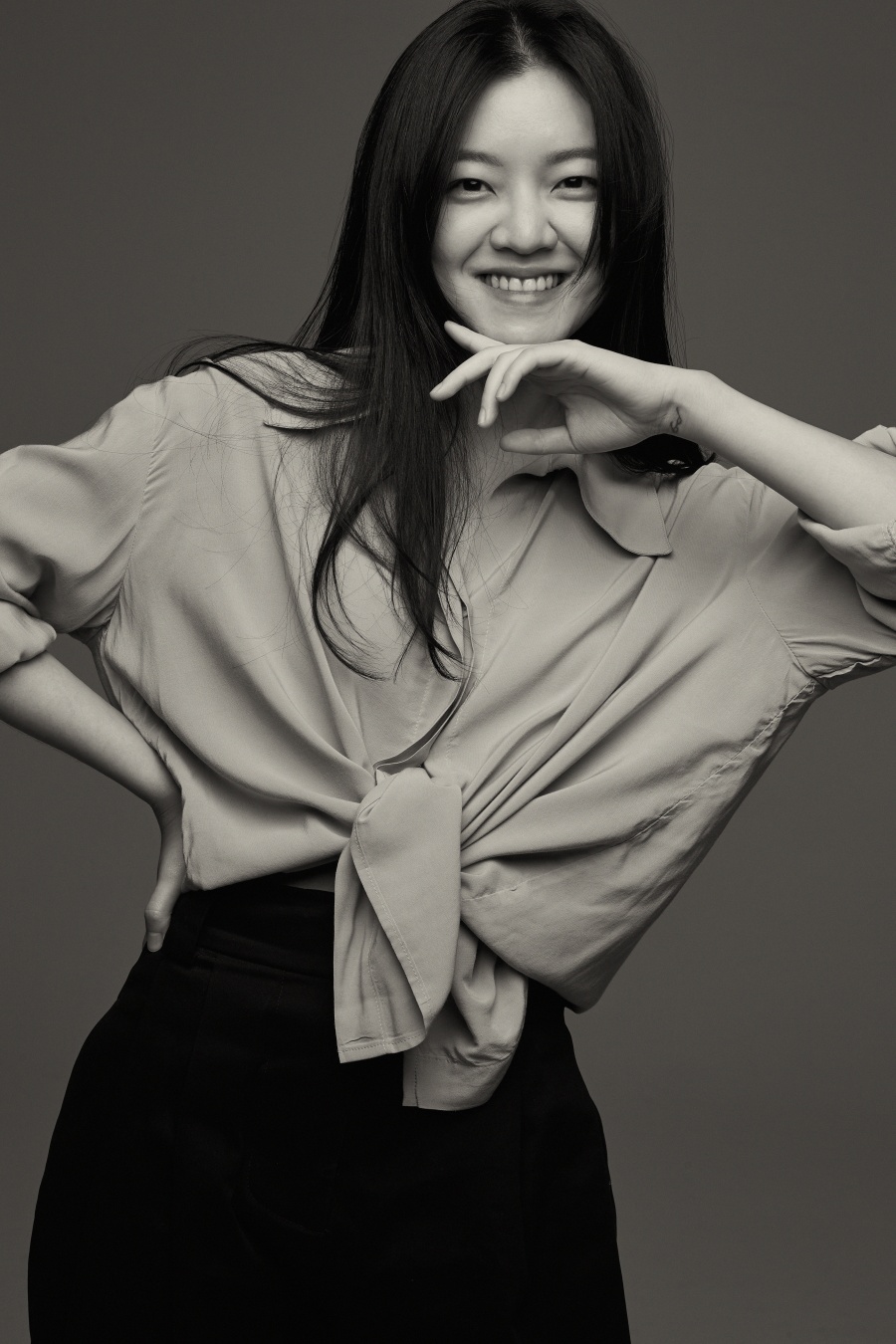 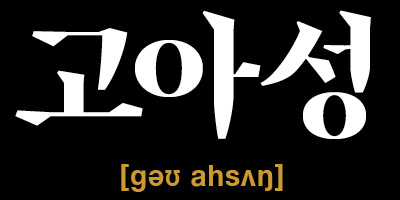 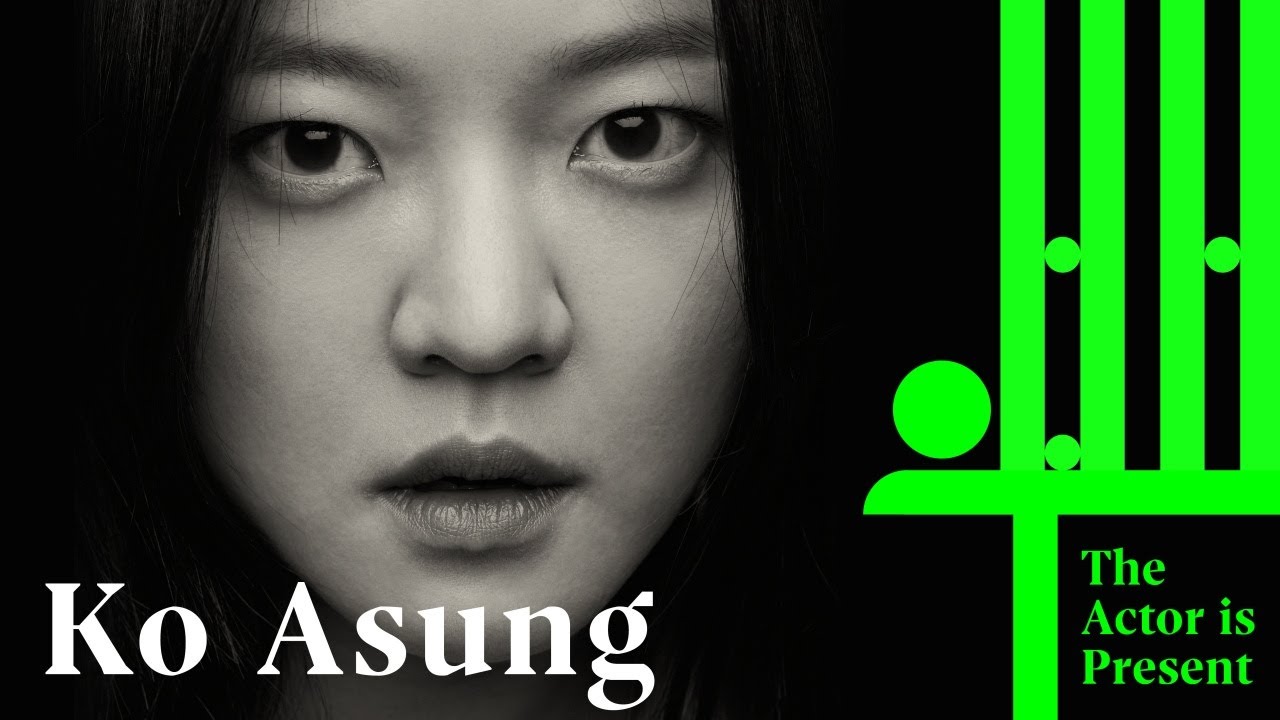