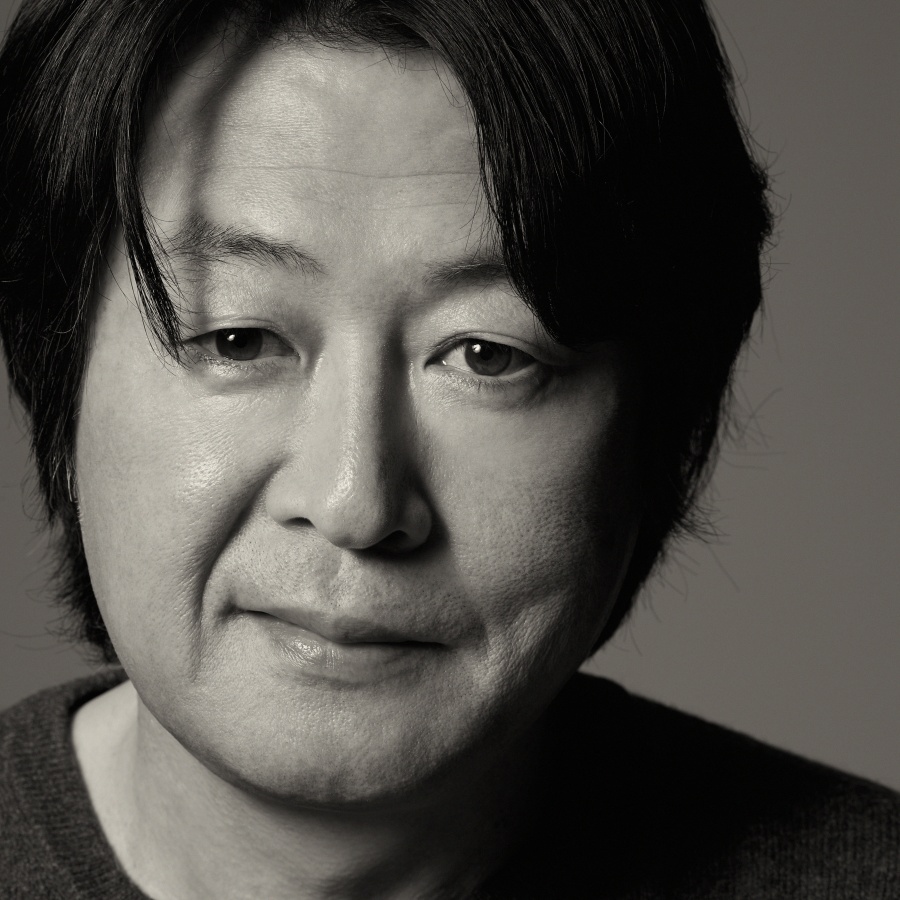 As one of the acting masters representing Korea, Kim Yunseok has more than 30 years of acting experience. He made his debut in the play A Streetcar Named Desire in 1988, making a name for himself on the theater stage in Daehangno in the 1990s. After playing minor roles, Kim began to make his face known to the film industry by playing a hot-tempered detective in the heist film The Big Swindle (2004), directed by Choi Donghoon. From that time on, Kim Yunseok’s filmography has been filled with various genres and roles until 2019.

Although he works with both established directors and new ones, Kim has created representative characters in the works of the directors such as Choi Donghoon, Na Hongjin, and Jang Junhwan one after another. This proves that Kim Yunseok is the actor the directors can rely on. Director Choi Donghoon found Kim’s unusual acting skills in The Big Swindle. The director’s second heist film Tazza: The High Rollers (2006) won the actor the first supporting actor award for playing Agui, a villain by nature. The villains played by Kim Yunseok in the world of Korea’s character movies led by director Choi, were all attractive characters who surpassed good and evil, including Hwadam, the evil incarnation in the fantasy blockbuster Woochi (2009), and Macao Park, the charismatic thief in The Thieves (2012).

It was Director Na Hongjin who led Kim’s heyday. In Na’s outstanding directorial debut The Chaser (2008), Kim Yunseok played Eom Joongho, a former detective chasing a serial killer, winning the Best Actor Award 8 times at various film festivals and awards. Kim’s acting is close to a combination of his personality and the character in the film, and his medium-low voice, blunt tone, and deep gaze give different stories to each role he plays. After noticing that the serial killer played by Ha Jungwoo is the culprit, Kim spits his words, “Hey, is that you, 4885?” with a stunning expression on his face, which became a famous line in Korean thrillers. In Director Na’s second film The Yellow Sea (2010), the actor played diabolic Myunga, a Korean-Chinese from Hamgyeong-do Province who is ready to kill anyone to save his own life. The intensity and detailed facial expressions he revealed when wielding axes and ox bones as weapons show how meticulous Kim is in playing a character, to the point that Director Na called him an ‘Acting 101.’

Director Jang Joonhwan’s unique crime action Hwayi: A Monster Boy (2013) and period drama 1987 (2018) are the prime examples that show Kim in his element with his skillful acting chops. The former depicts a monstrous criminal and the latter an immoral real-life figure in Korean modern history, both showing the desperation of a human being who wanders between faith and reality until collapse. Kim Yunseok swept the Best Actor at the Blue Dragon Award and other awards that year by playing Park Cheowon, the head of anti-communist investigation squad in 1987.

In 2019, Kim was recognized for his delicate and meticulous directing skills with his directorial debut Another Child, which deals with the relationship between two mothers and two daughters. It is expected that his next moves will be even more interesting as the actor develops with a series of thorough investigative spirit without mannerism. The disaster movie Virus, where Kim performed with Bae Doona, and Director Ryu Seungwan’s new film Mogadishu, where Kim starred, are about to be released. Also, Kim takes the role of Admiral Yi Soonshin in Kim Hanmin’s Noryang, the final installment of Roaring Currents Trilogy. Kim Yunseok always contributes to making Korean cinema prosperous by proving himself only through movies. Jung Yumi 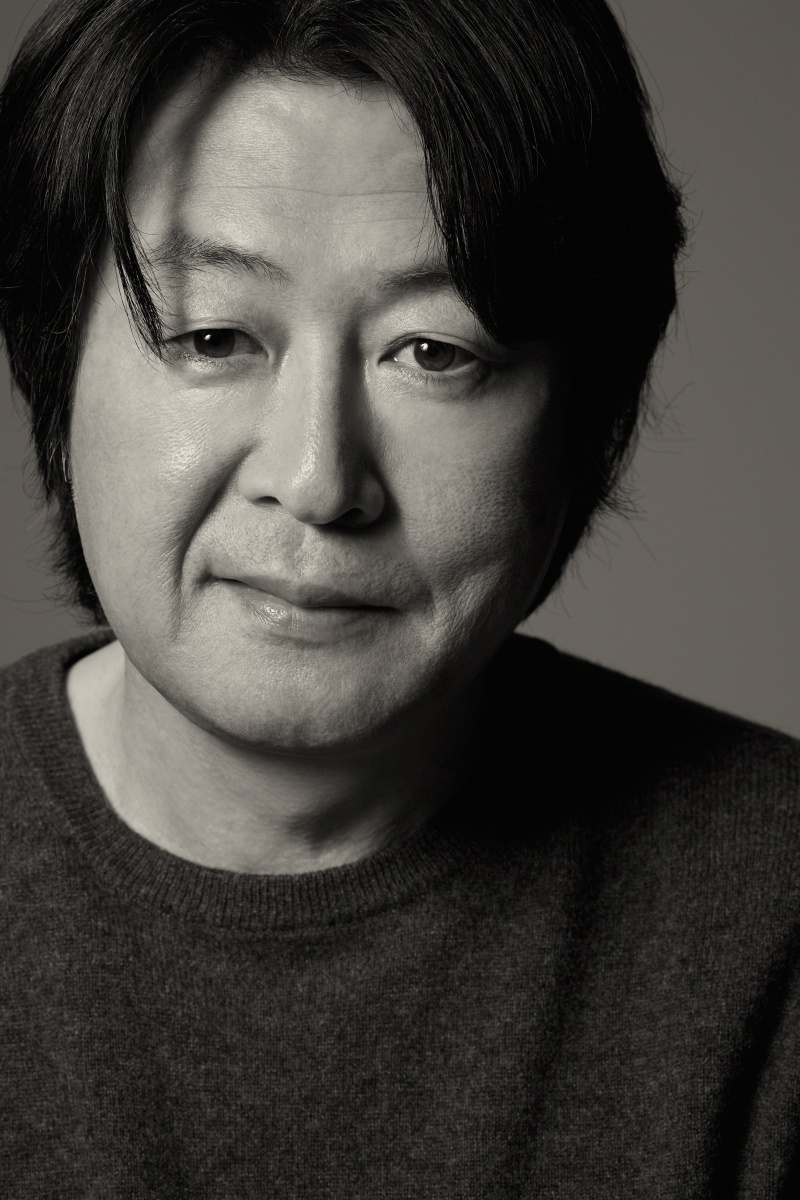 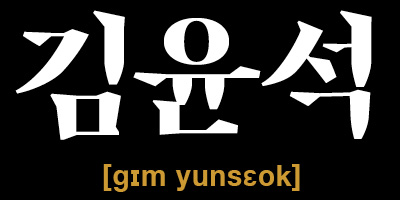 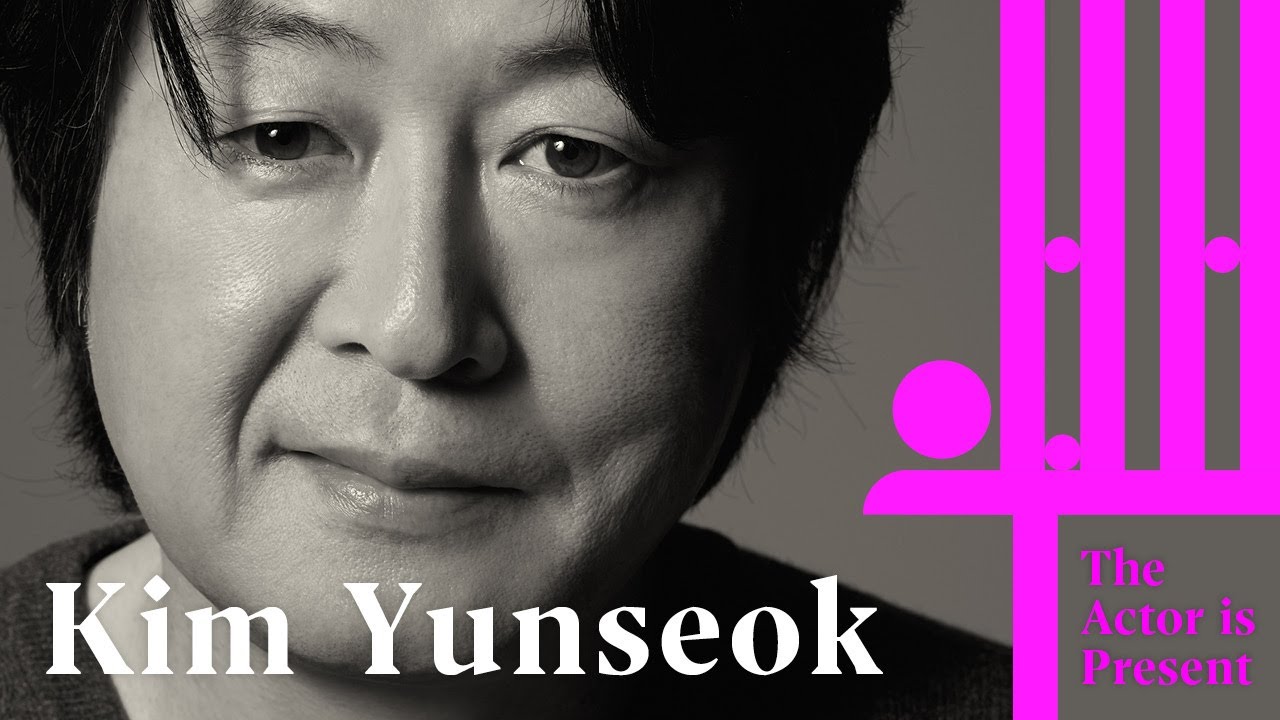