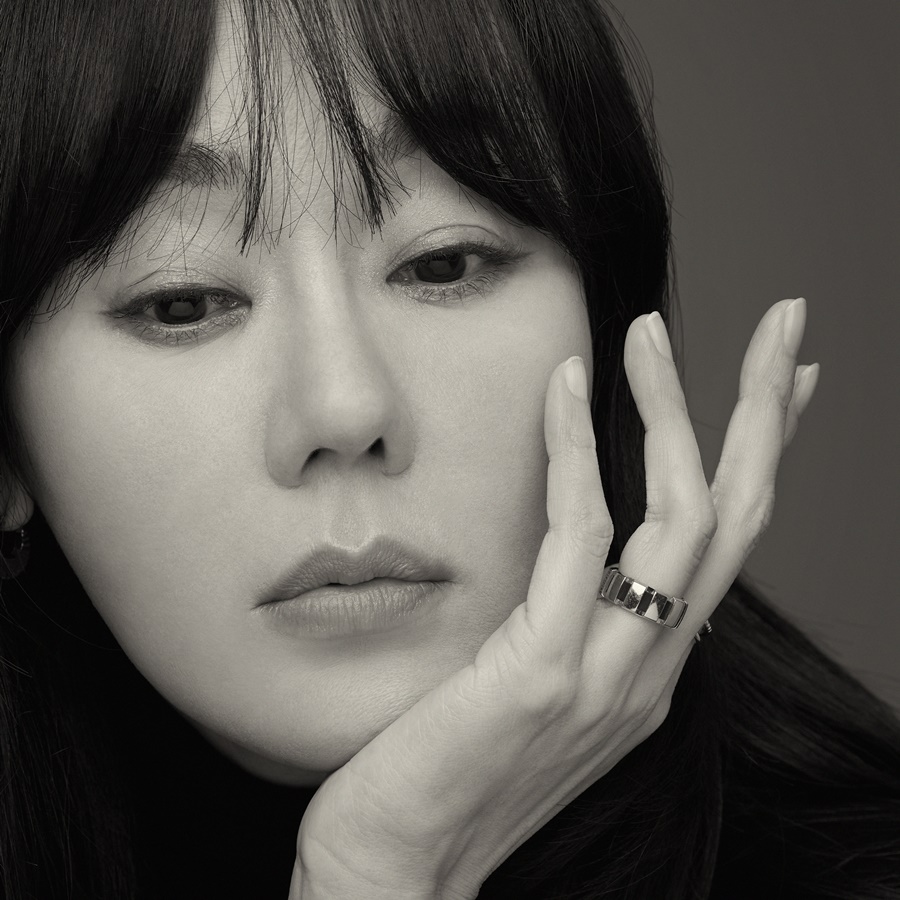 Only she could pull it off. The first Korean female actor who starred in American TV series has created impressive characters in Korean films for more than two decades

Kim Yunjin became a Cinderella of Korean cinema at once when she took her first lead role in Swiri (1999), a masterpiece blockbuster that placed the Korean cinema to the next level. She played the role of Lee Myunghyun, a spy from North Korea who fell in love with Yoo Joongwon (Han Sukkyu), a special agent of the K-CIA, and faced a tragic end. After becoming the national sweetheart with the heartbreaking love story, the actor appeared in the fantasy romance The Legend of Jingko (2000), and the SF film Yesterday (2002). Kim Yunjin won the Best Actress at the Blue Dragon Award with Ador (2002), a romance movie where she played a woman having an affair. The actor became a worldwide star in the ABC drama series Lost in 2004. She appeared as Sunhwa, an unfortunate woman who couldn’t recover her relationship with her husband and received attention from the first season with the line, “I want to go back to the beginning.” Kim enjoyed popularity as a long-term character until the sixth season in 2010.

While working on the drama Lost and Korean movies, she was called a ‘world star’. In a speedy crime thriller 7 Days (2007), Kim played the role of lawyer Yoo Jiyeon who struggled to release the murderer within seven days to save her kidnapped daughter. With the success of the film, Kim Yunjin succeeded in building her unique character in the thriller genre. In Harmony (2010), the actor played the role of Junghye, a mother who gave birth to a son at a correctional facility and was forced to send her son for adoption 18 months later, showing the process of sublimating her pain by singing in the choir. In 2013, she appeared as an unconventional modern woman who broke the taboo by playing Karen Kim in the ABC drama Mistress, which dealt with women’s love and work. Kim also performed a classic Korean mother image successfully in the film Ode to My Father (2014), which attracted 14 million viewers.

Kim Yunjin also played a mother who sacrificed herself for her son in House of the Disappeared (2017), adding a hopeful motherhood element to the bloody thriller. In her new film Confession (2021), she plays a lawyer who digs up the covered case to prove the innocence of Yoo Minho (So Jisub), the suspect in the murder case.

Apart from all those words that modify the actor, we should take another look at Kim Yunjin as an actor with more than 20 years of filmography. While leading female actors focused on comedies and melodramas, Kim played various characters in various genres that could broaden her acting spectrum. From her 20s to her 40s, she has consistently pursued the performance that matches her sincerity. Therefore, Kim Yunjin in the future would be just as precious as her in the past and present. Jeon Jonghyuk 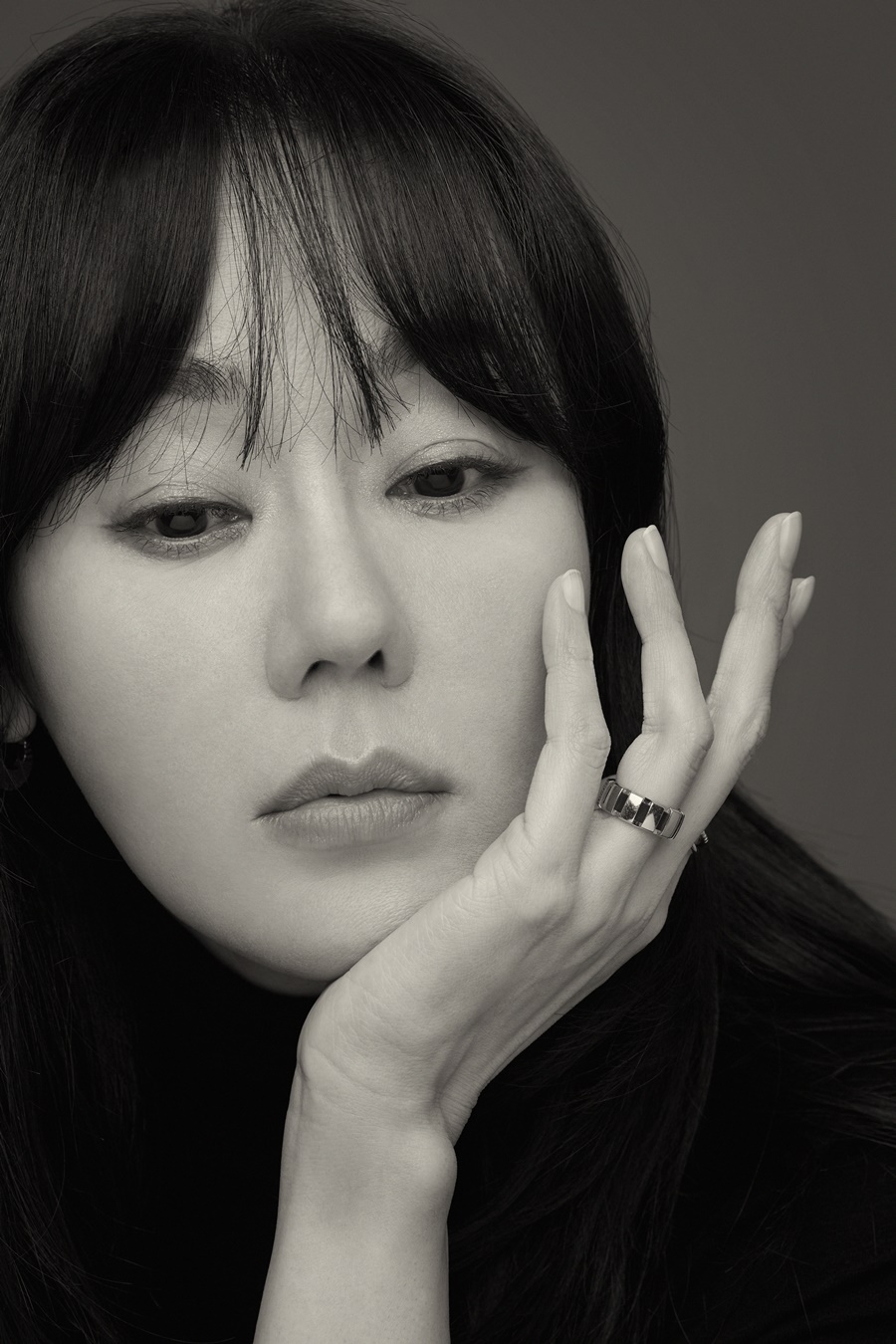 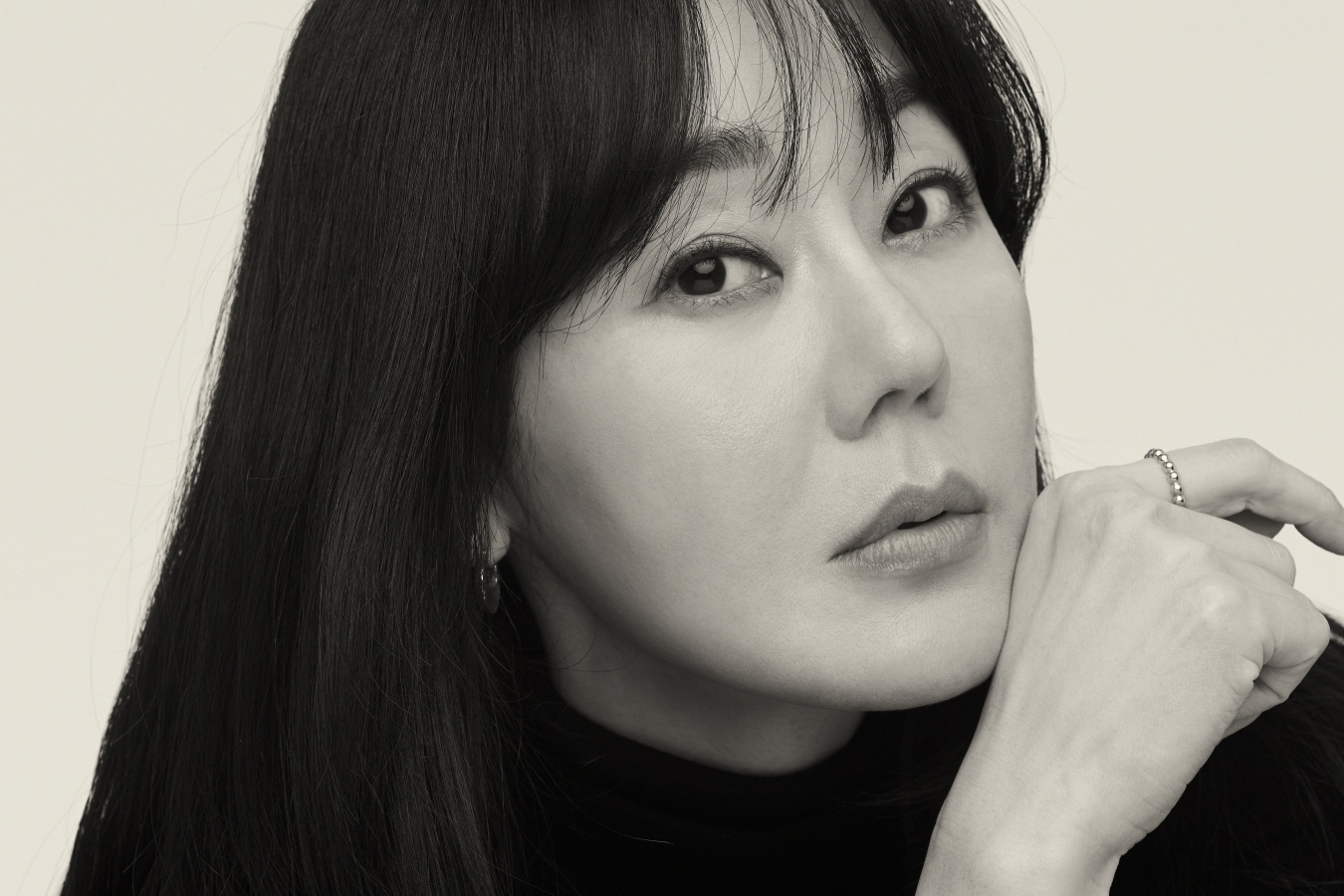 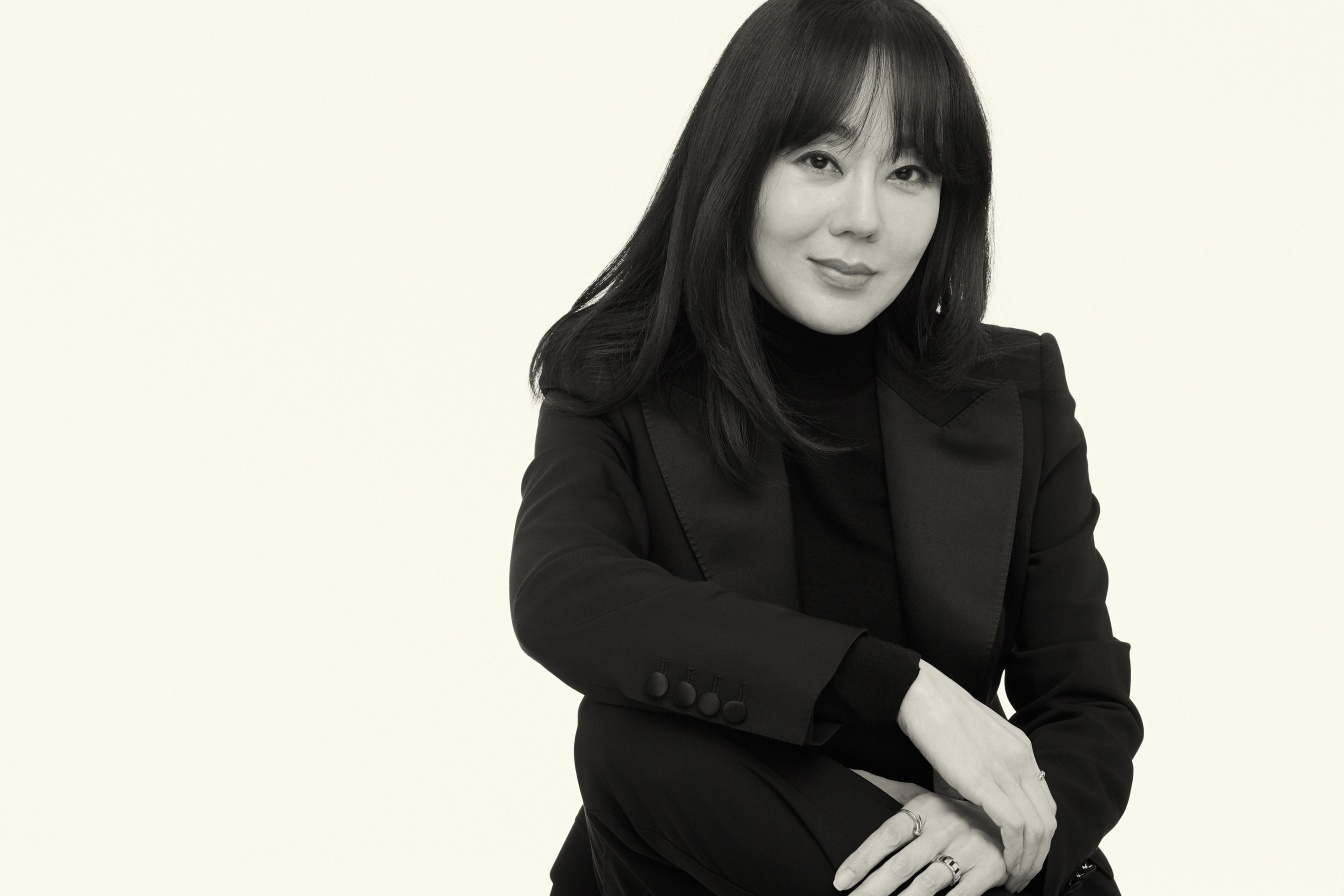 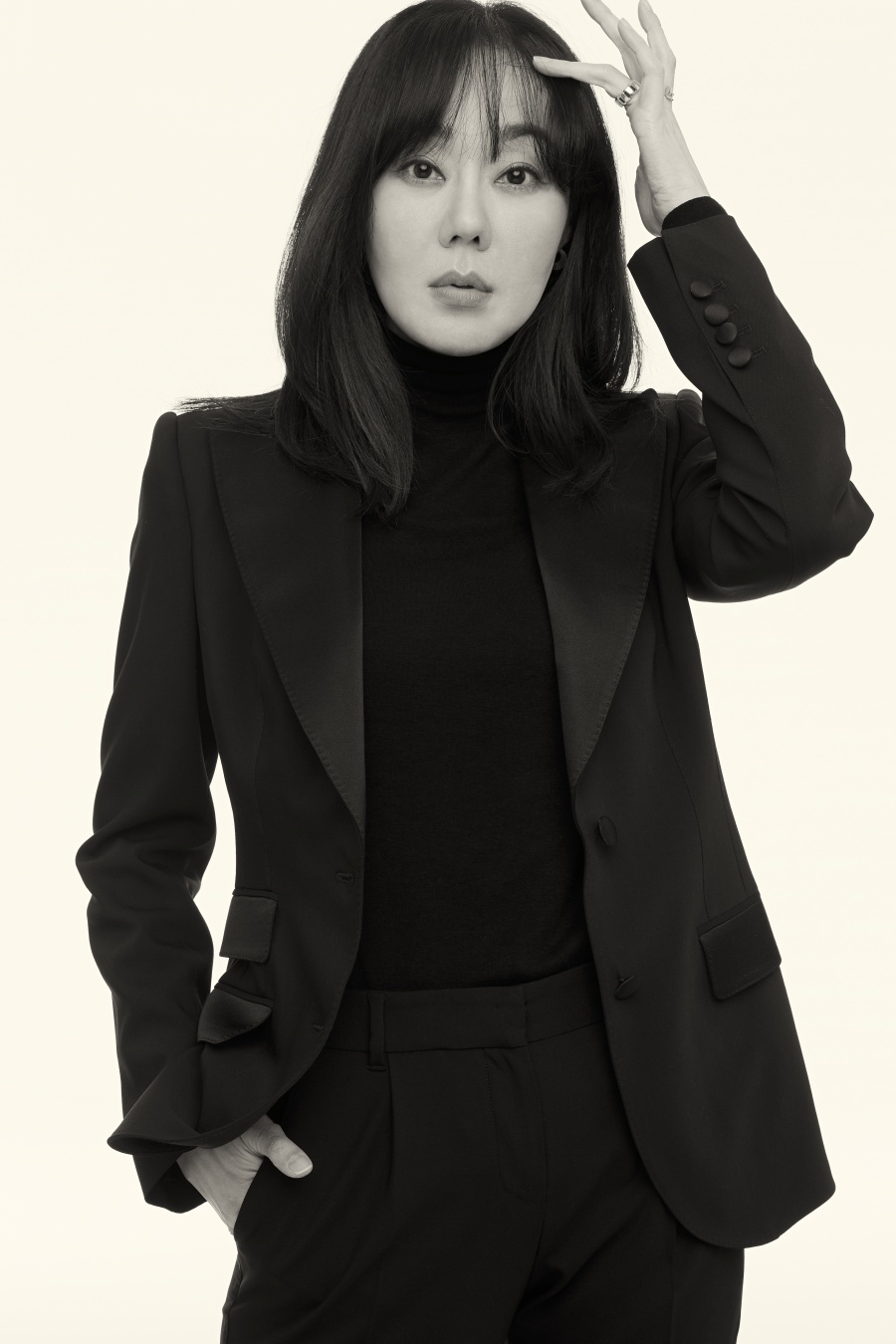 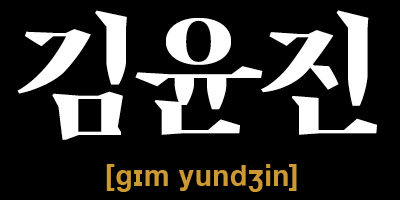 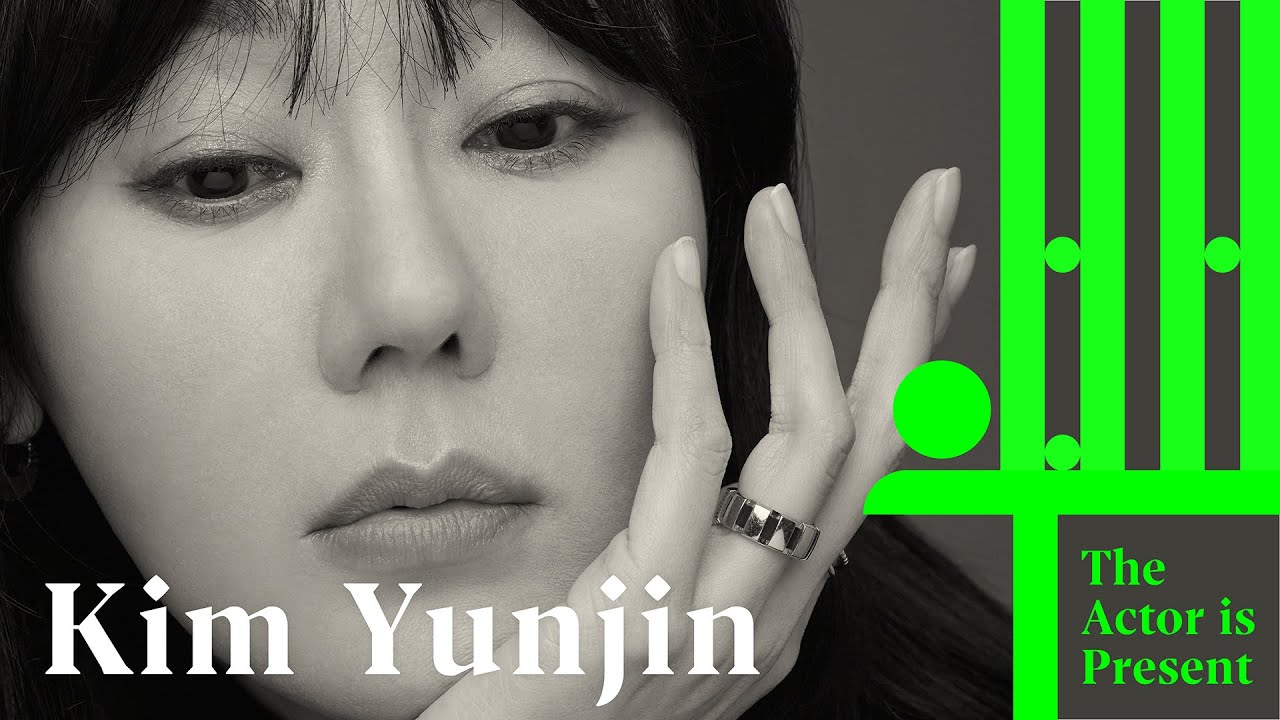