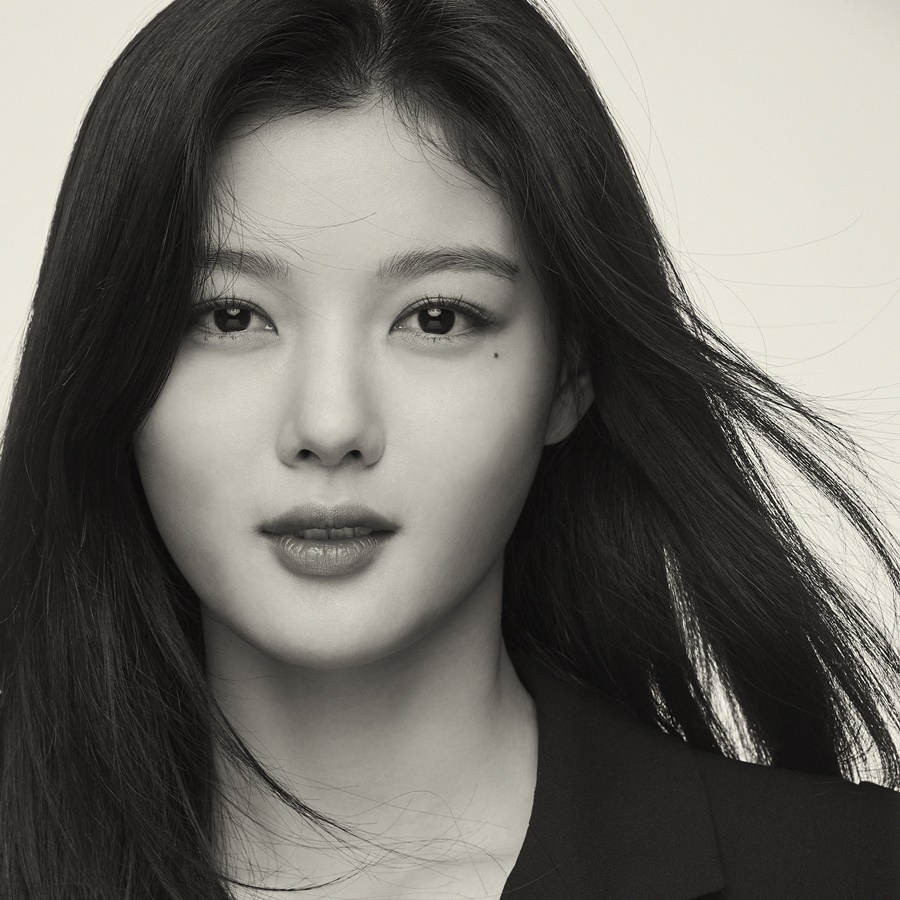 Many successful child actors tend to have difficulties in the process of becoming adult actors, but that was not the case for Kim Youjung, as she made a smooth, soft landing. Kim had her commercial debut in 2003 at age 4 and began acting in 2004 with the film Demilitarized Zone and the TV drama series Freezing Point. After showing a cute and bold image in the movie All for Love in 2005, Kim often played the childhood roles of the main characters, as many as 20 times. Kim played the childhood role of Lim Soojung in Lump of Sugar (2006) and Song Hyekyo in Hwang Jin Yi (2007). In the TV drama series, Kim took the childhood roles of Han Hyojoo, Moon Geunyoung, Shin Saekyeong, Kim Haneul, Han Gain, and Han Jihye. Kim Youjung won the Juvenile Award at three major broadcasting companies; SBS in 2008, KBS and MBC in 2010. In particular, Kim showed a strong presence in the TV historical drama series such as Iljimae (2008) The Painter of the Wind (2009), The Great Queen Seondeok  (2009), Dong Yi (2010), and The Moon Embracing the Sun (2012).

However, Kim did not always play someone else’s childhood role. Her filmography with an independent character is quite impressive, too. Before being a teenager, Kim worked with famous directors in various genres such as Park Chanwook’s Sympathy for Lady Vengeance (2005), Na Hongjin’s The Chaser (2009), and JK Youn’s Haeundae (2009). Later, as she became a teenager, Kim began to move away from child roles and build her acting career, mainly playing characters with calm and sad stories. Commitment (2013), Thread of Lies (2014), and Circle of Atonement (2015) are among those works. Especially in Thread of Lies, Kim played a villain for the first time. She also appeared in the American short film Room 731 (2014), and Because I Love You (2017) was her first comedy.

Kim Youjung also pursued some changes in TV drama series, and the web drama Love Cells (2014) was the start of it, and her performance in Angry Mom (2015) was well received, too. However, it was the historical drama genre on TV that emphasized Kim’s presence most, and with Love in the Moonlight (2016), Kim won the Best New Actress at the Asia-Pacific Awards and the Best Icon Award at the Asian Artist Awards. The actor is becoming more mature and captivating as she gets out of her cute child roles. Recently, she mainly appeared in romantic trendy dramas such as Clean with Passion for Now (2018) and Backstreet Rookie (2020). Kim Hyungseok 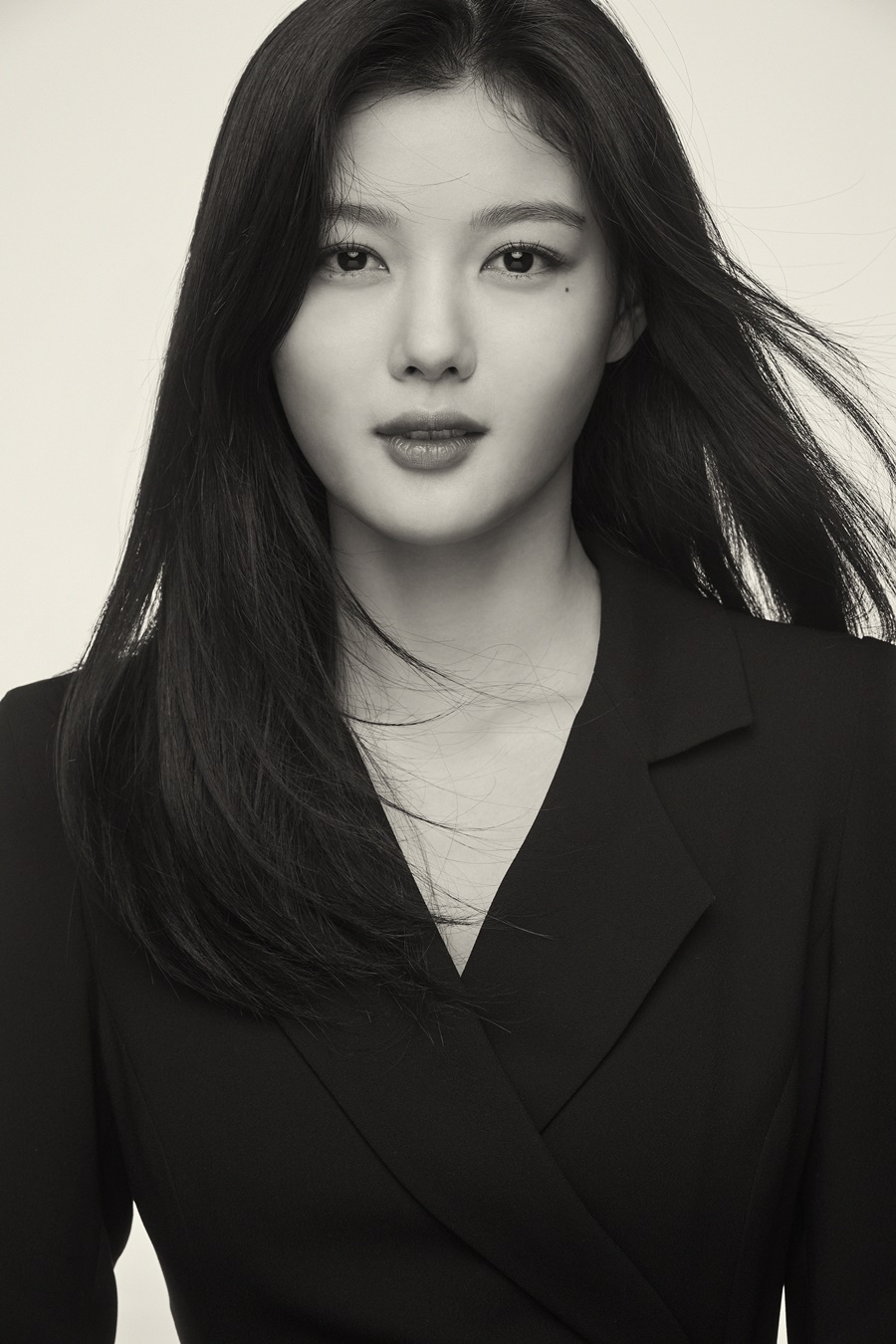 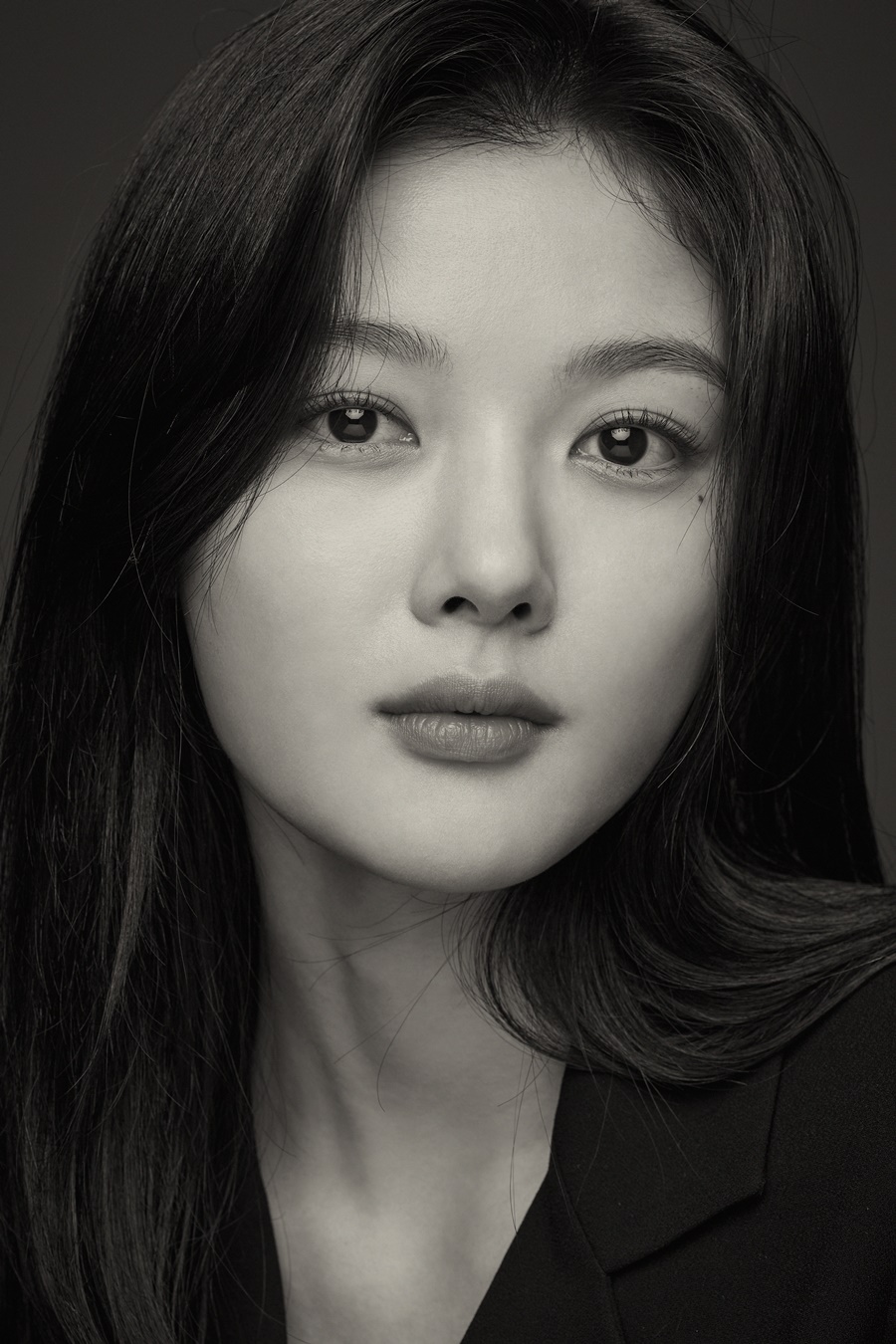 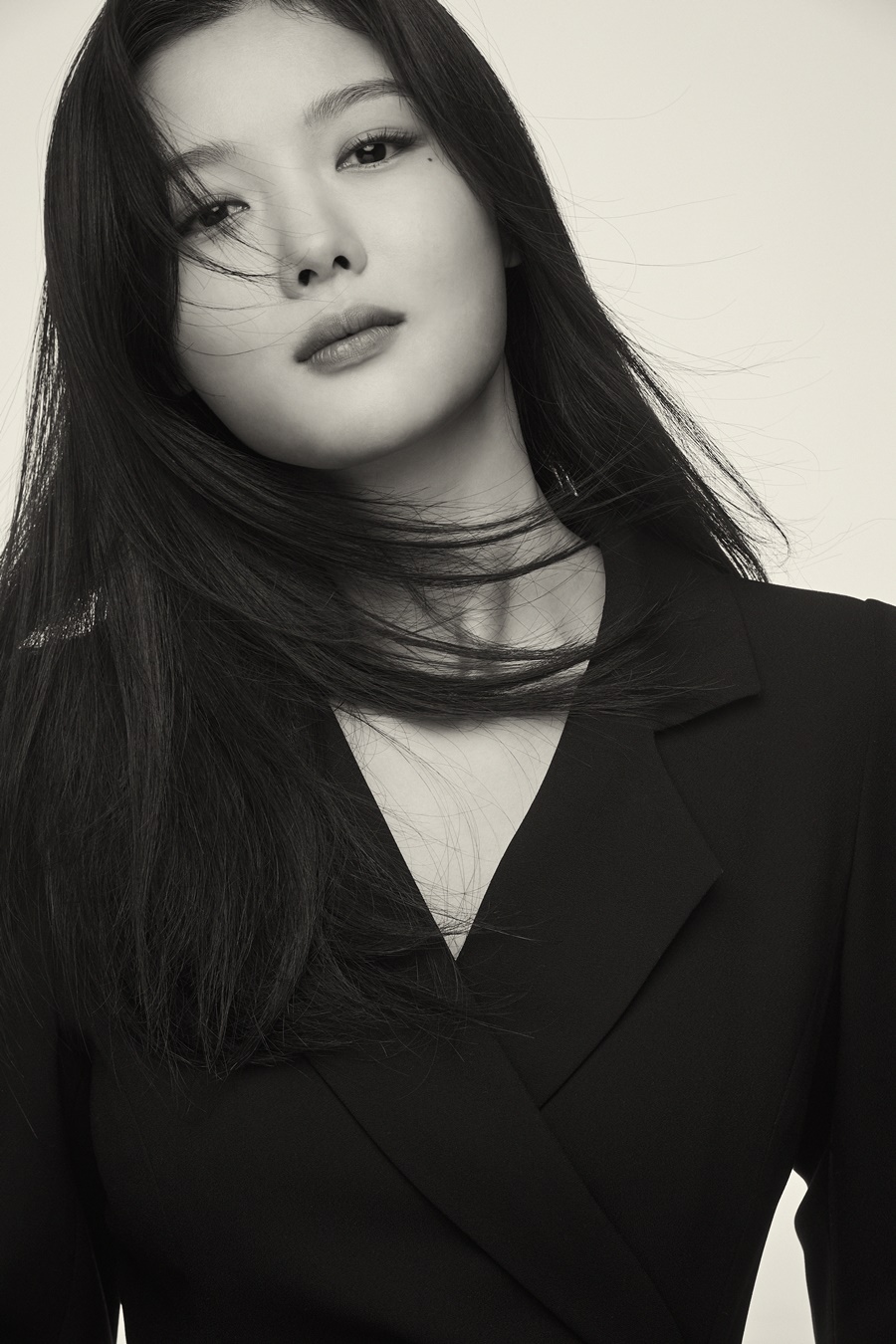 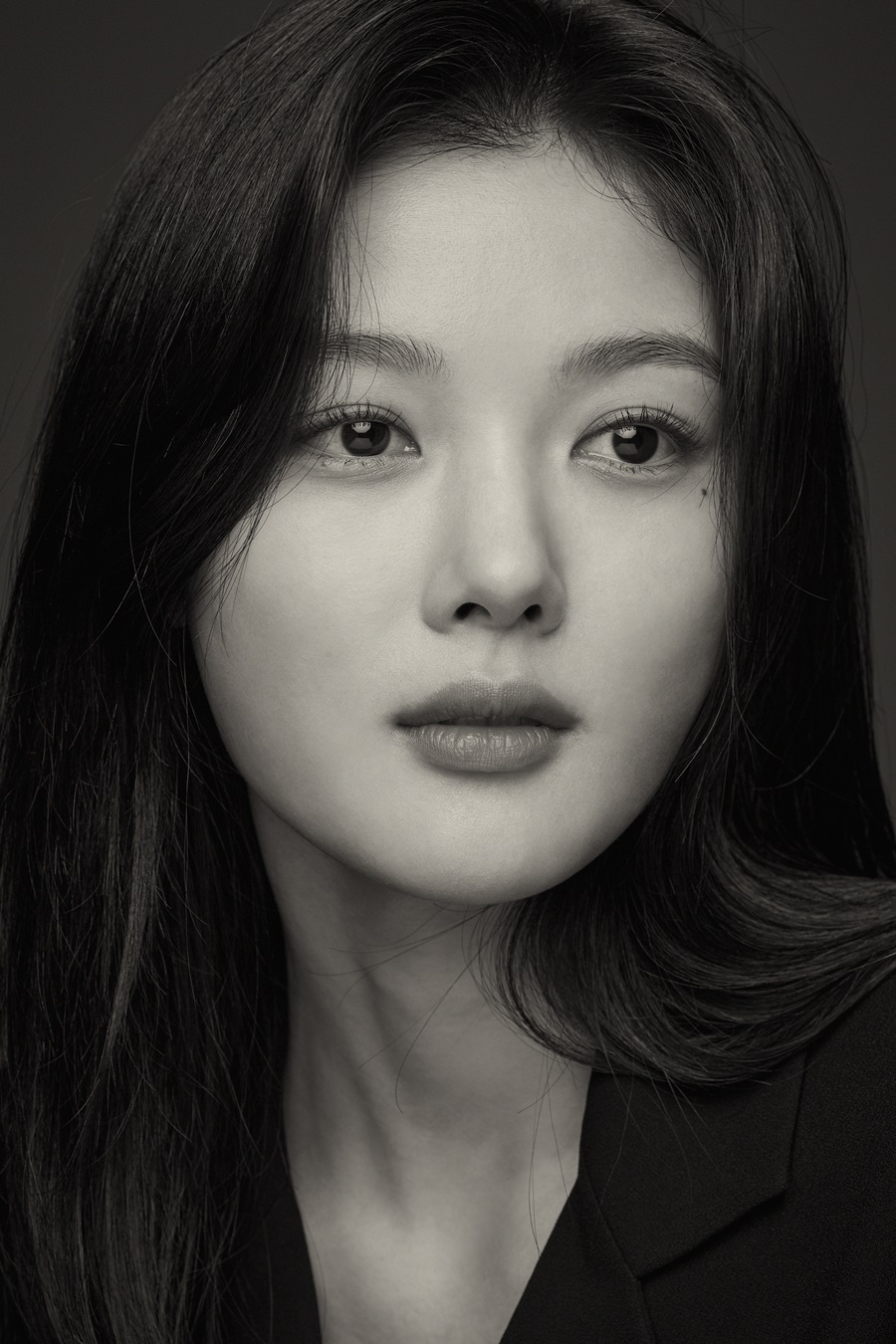 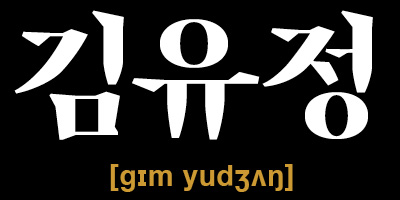 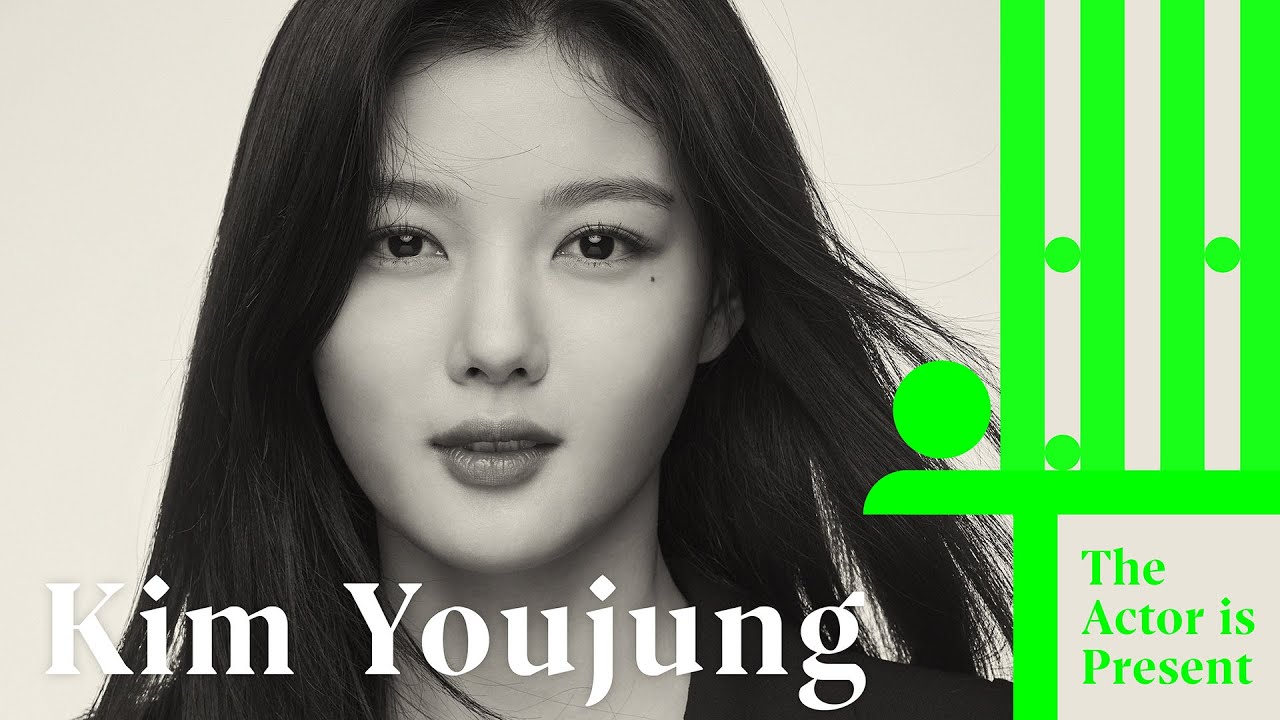