A reliable friend for Korean female characters. She is a go-getter who crisscrosses the screen and TV with colorful characters

Kim Sunyoung was an unnoticeable actress for a long time. She first appeared in a play in 1996, and stepped into the film industry in 2004, starring in Meet the In-Laws (2011) and Ode to My Father (2014), but few people remembered her face, whose cast name was primarily ‘Ajumma,’ meaning ‘an old woman.’

KIim Sunyoung’s leap came suddenly. In 2015, Kim caught the eye with her role as Sunyoung in the TV series Reply 1988. The maternal love of Sunyoung, a single mother raising her two children, and her romance with a neighbor guy in a similar situation stimulated the tears and excitement of many viewers. Kim Sunyoung showed a super realistic performance in her first feature film, Communication & Lies (2017), directed by her husband Lee Seungwon, who runs a theater troupe with Kim. People who met Kim’s performance first through the film felt Kim Sunyoung’s time would come.

We can also find Kim Sunyoung’s traces in the current trend of the Korean film industry, ‘The Popularity of Women’s Film.’ Kim Sunyoung was there with the representative actresses in Korea, such as Kong Hyojin of MISSING (2016), Lim Soojung of Mothers (2018), Han Jimin of Miss Baek (2018), and Kim Hyesoo of THE DAY I DIED: UNCLOSED CASE. In the films led by female characters, Kim Sunyoung played supporting roles helping the main characters implicitly and explicitly. In Herstory (2018), a film based on a case of women from Japanese military sexual slavery, ‘CEO Shin’ Kim played is close to Moon Jungsook (Kim Heeae), the main character of the film. By playing CEO Shin, Kim Sunyoung evoked the atmosphere of the film pouring out the tough Busan dialect, which could have been somewhat heavy and gloomy. CEO Shin ended up cheering for Jungsook after trying to stop the reckless fight. Kim Sunyoung’s extraordinary chemistry with Kim Heeae drew active support from female fans.

In the latest film Three Sisters (2021), the new film directed by Lee Seungwon, Kim performed one of the sisters with Moon Sori and Jang Yoonjoo. ‘Heesook,’ Kim plays, is the oldest sister, who says “I’m sorry” all the time. The highlight of the film is when Kim shouts to her sisters who are arguring each other, “Let’s just eat!” Kim Sunyoung has the power to highlight any scene in any film by flaring up the character’s old grudges after having an apathetic facial expression. Moon Dongmyung 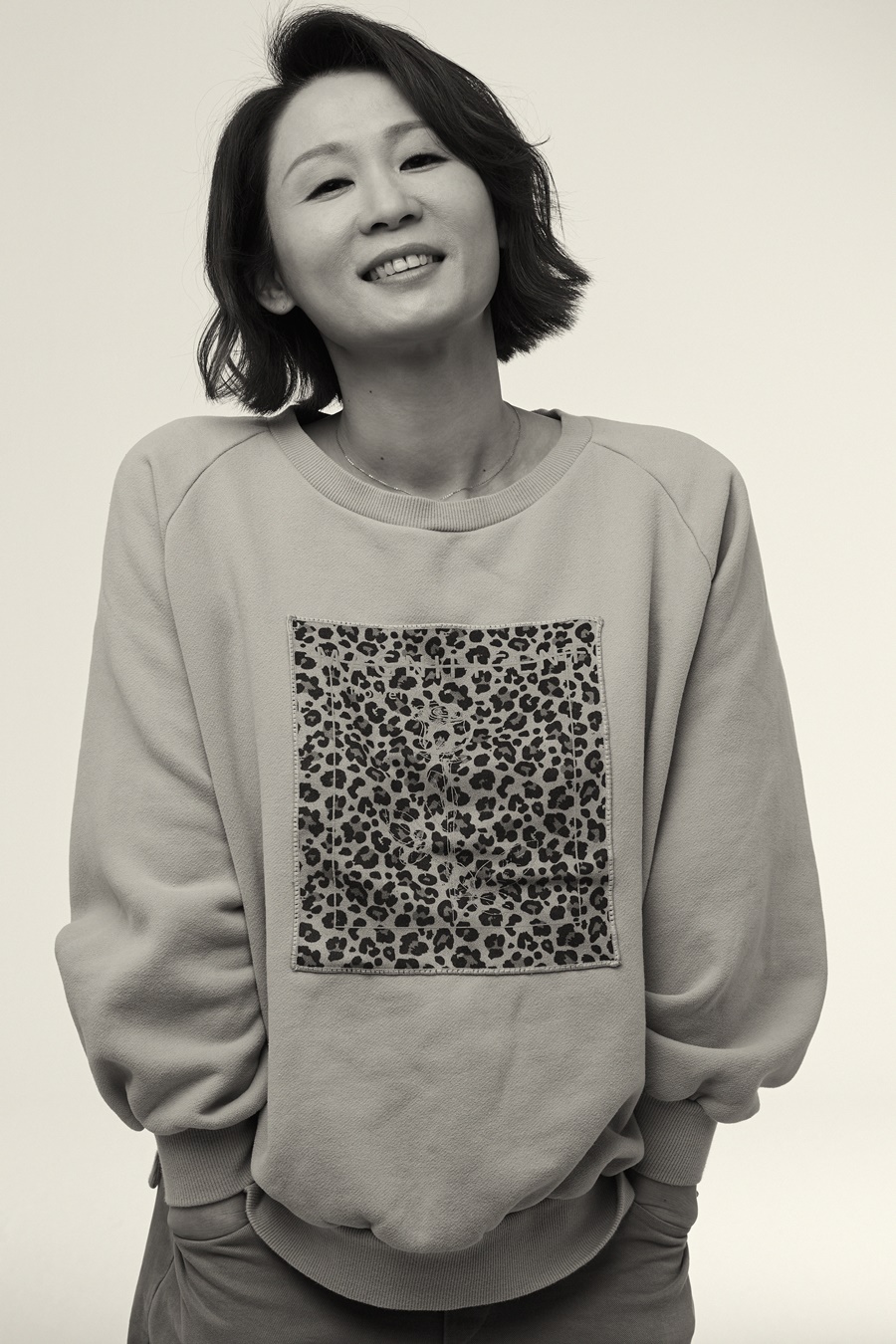 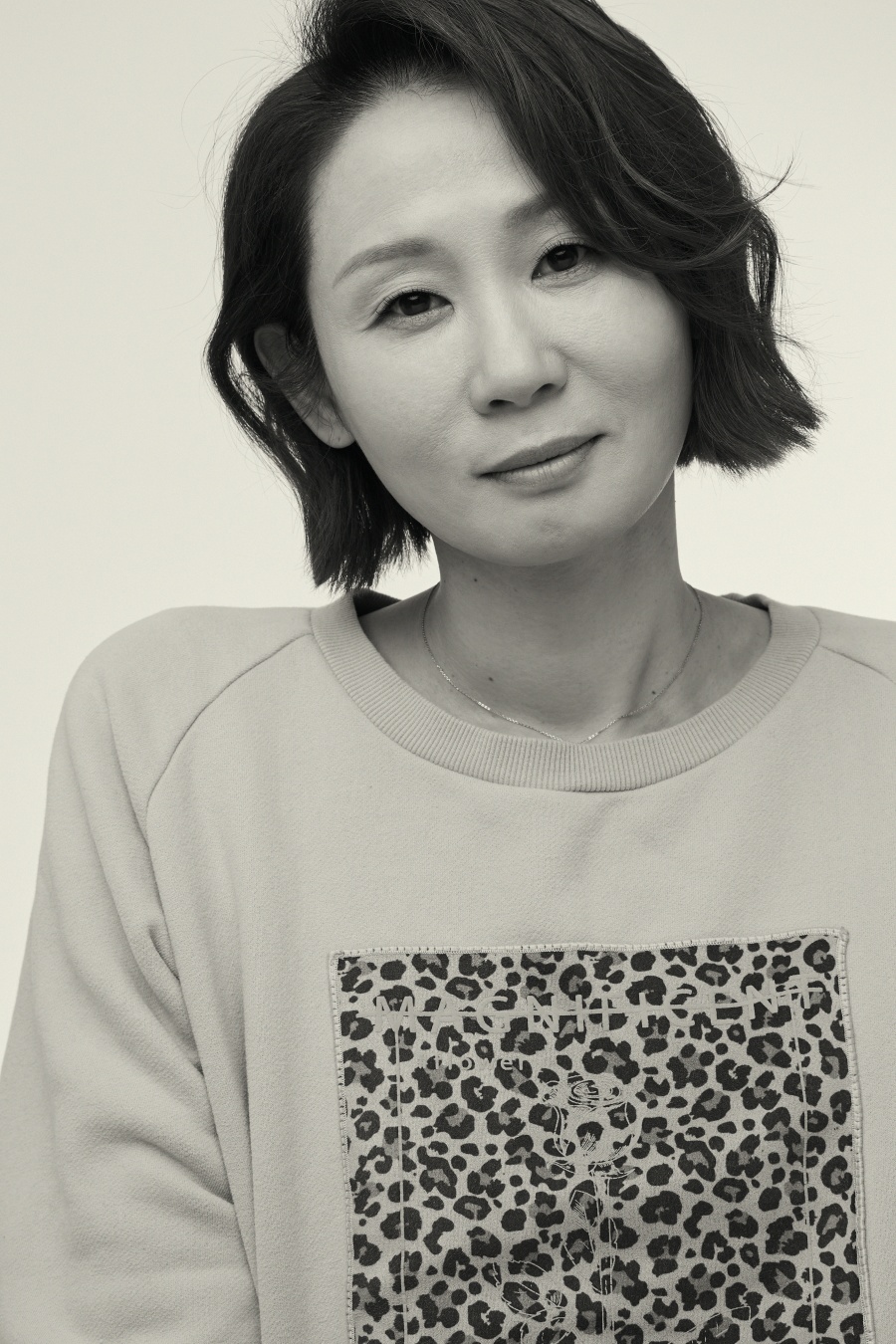 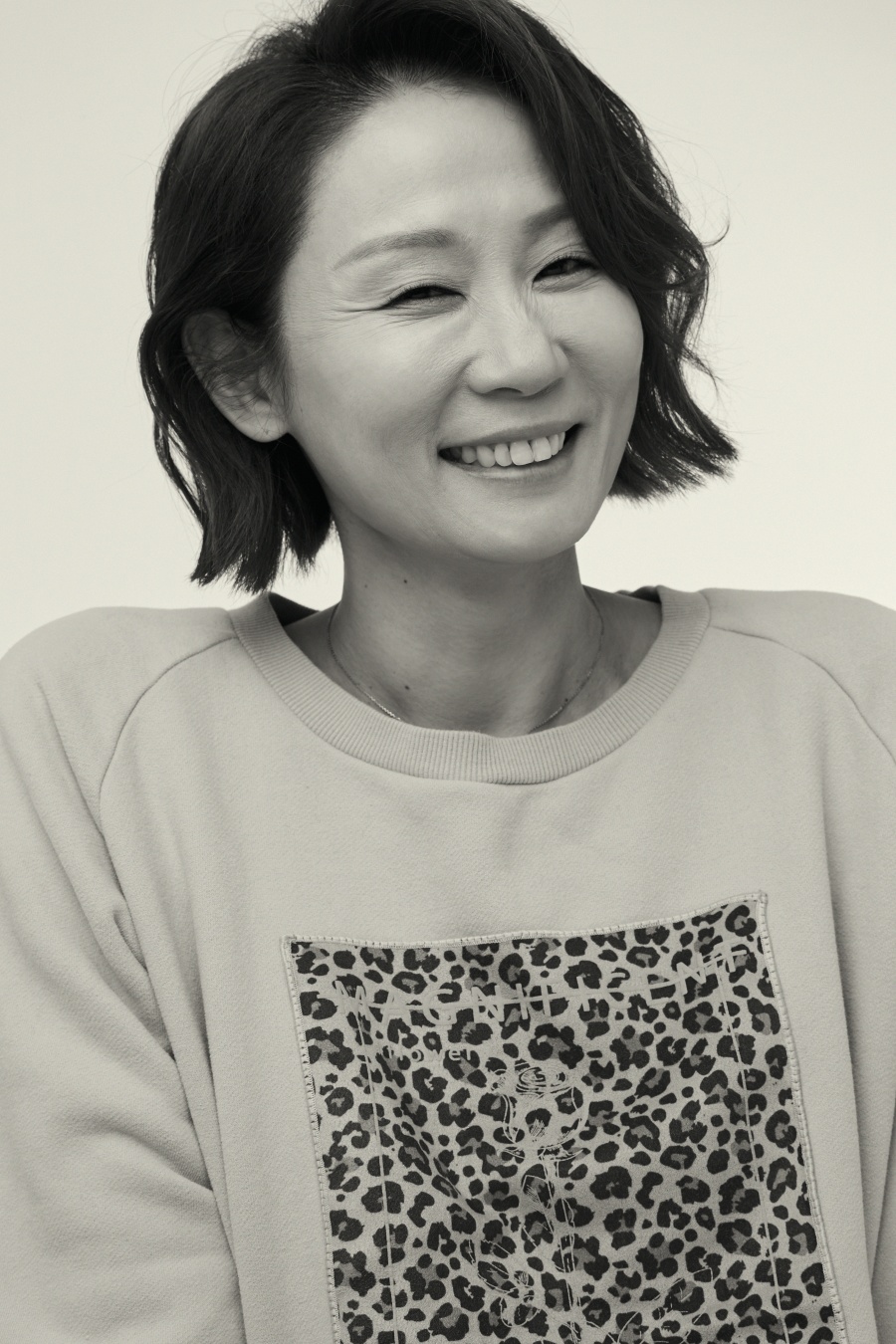 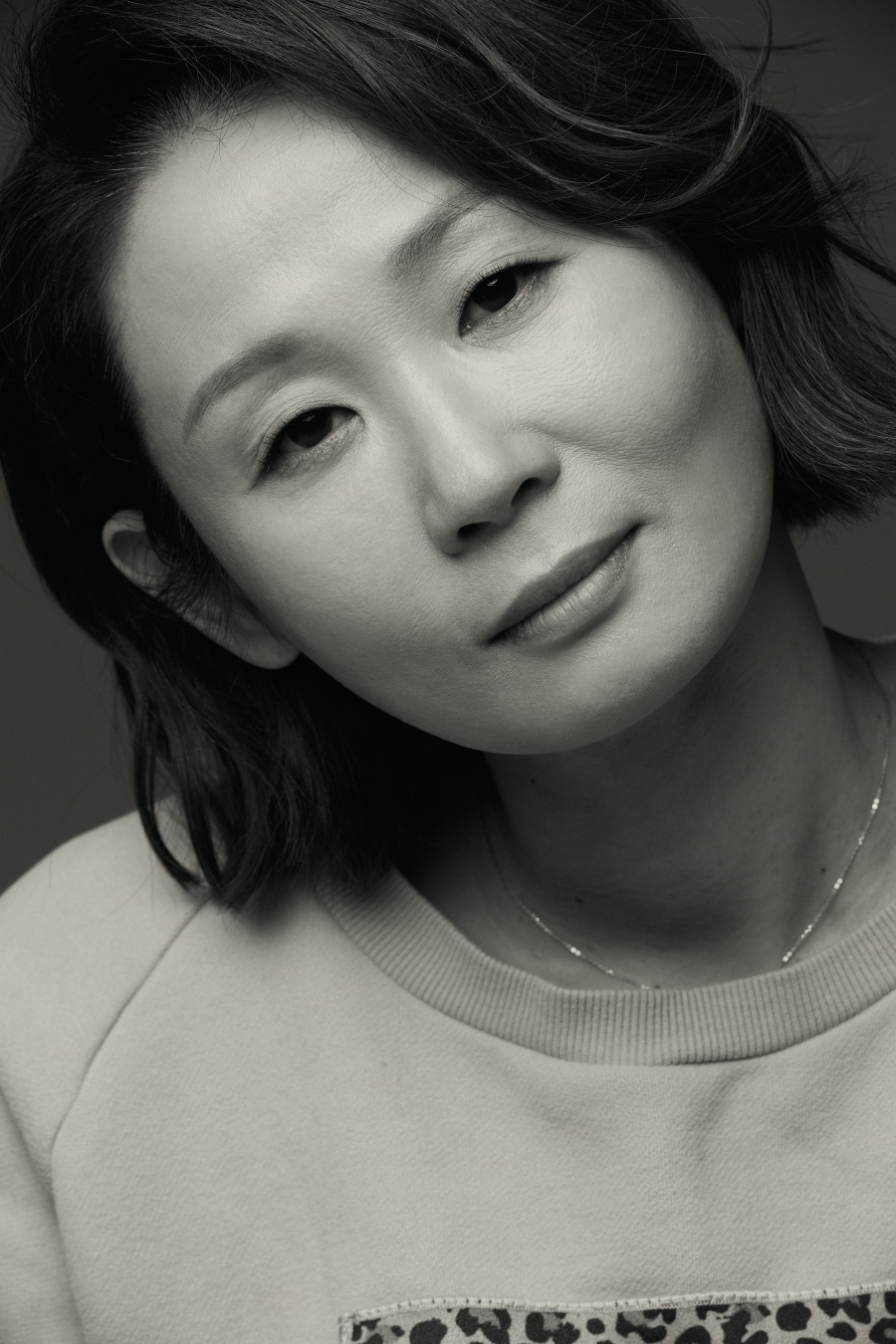 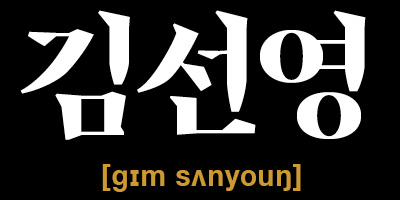