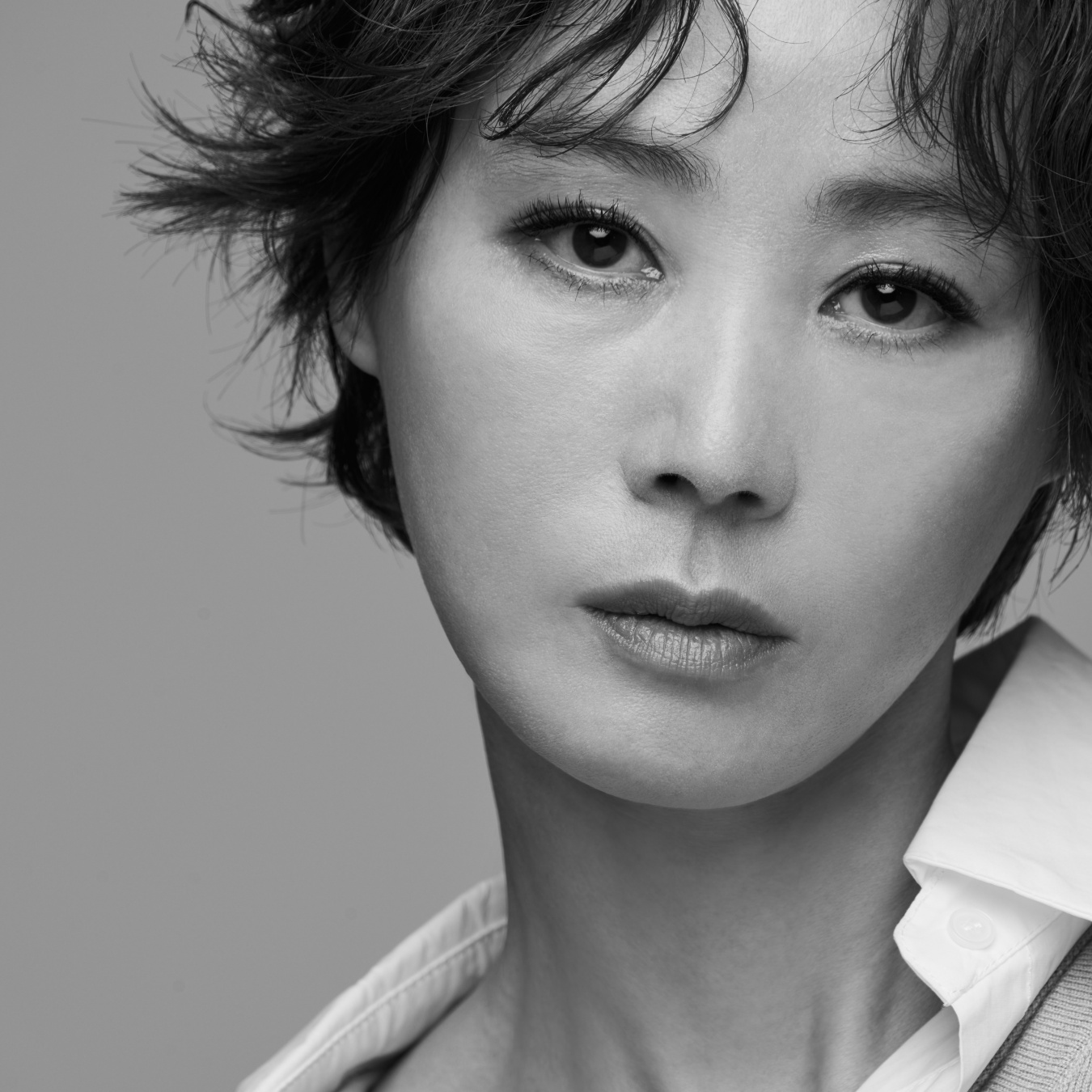 After entering the entertainment world as an emcee of Entertainment Weekly, Kim Sungryoung, a former Miss Korea in 1988, made her film debut with the popular film Who Saw The Dragon’s Toenail? (1991). With the role of a female news anchor who witnessed the next presidential candidate of the ruling party being attacked, Kim won the Best New Actress at the Grand Bell Awards. But after she appeared in The Room in the Forest (1992) as Choi Jinsil’s sister, Kim’s acting career on screen was paused for a while.

In the 1990s, she was mainly active in TV drama series while hosting TV shows and radio programs. In the 2000s, the actor continued acting on TV, and in 2007, she played the role of a court lady inspector in Shadows in the Palace (2007), showing her stable acting skills. In the drama, she firmly shouted the rule: “If you enter the palace as a court lady, you cannot leave the palace alive!” Kim’s previous acting experience in historical TV dramas helped her deftly play a court lady inspector. After that, she appeared in a series of supporting roles on screen. In The Servant (2010), she played Wolmae, a gisaeng (Korean geisha) in Cheongpunggak, who taught her daughter Chunhyang (Cho Yeojung) how to manipulate men. In The Client (2011), Kim depicted an assistant secretary helping the lawyer Kang Sunghee (Ha Jungwoo), taking part in solving cases.

The success of the TV drama The Chaser (2012) in 2012 led the actor to the second heyday, where ‘the rediscovery of Kim Sungryoung’ was started. In the TV drama series, as a shameless heiress, Kim drew attention again with her acting skills. Then on April 30, 2014, her two films The Fatal Encounter (2014) and The Target (2014) were released simultaneously. In the former, Kim appeared as Lady Hyegyeong, the mother cherishing her son Jeongjo (Hyun Bin). And in the latter, she portrayed a charismatic homicide squad chief, chasing the murder suspect Yeohoon (Ryu Seungryong). Furthermore, in Keys to the Heart (2018), Kim Sungryoung played Madam Hong, the owner of the place Jintae (Park Jeongmin) lived. And in Believer (2018), she played President Oh, who visited a drug squad and shouted, “Let me hide here!” when in danger.

Among her characters, Target (2014) and Believer (2018) left the deepest impressions. In both movies, Kim’s characters died unexpectedly. Although she was a supporting role, the effect of her death was maximized in the movies with unexpected tension created, as her presence was as strong as that of the main character. She enjoyed the irony of it while acting, which captivated the audience even more. Kim played a middle-aged woman Yeonah in Will You Be There? (2016) as a special appearance and the mother of Seoyeon (Park Shinhye) in CALL (2020). Those two films show the acting spectrum Kim has achieved, ranging from a beautiful middle-aged woman in love and a mother. JEON Jonghyuk 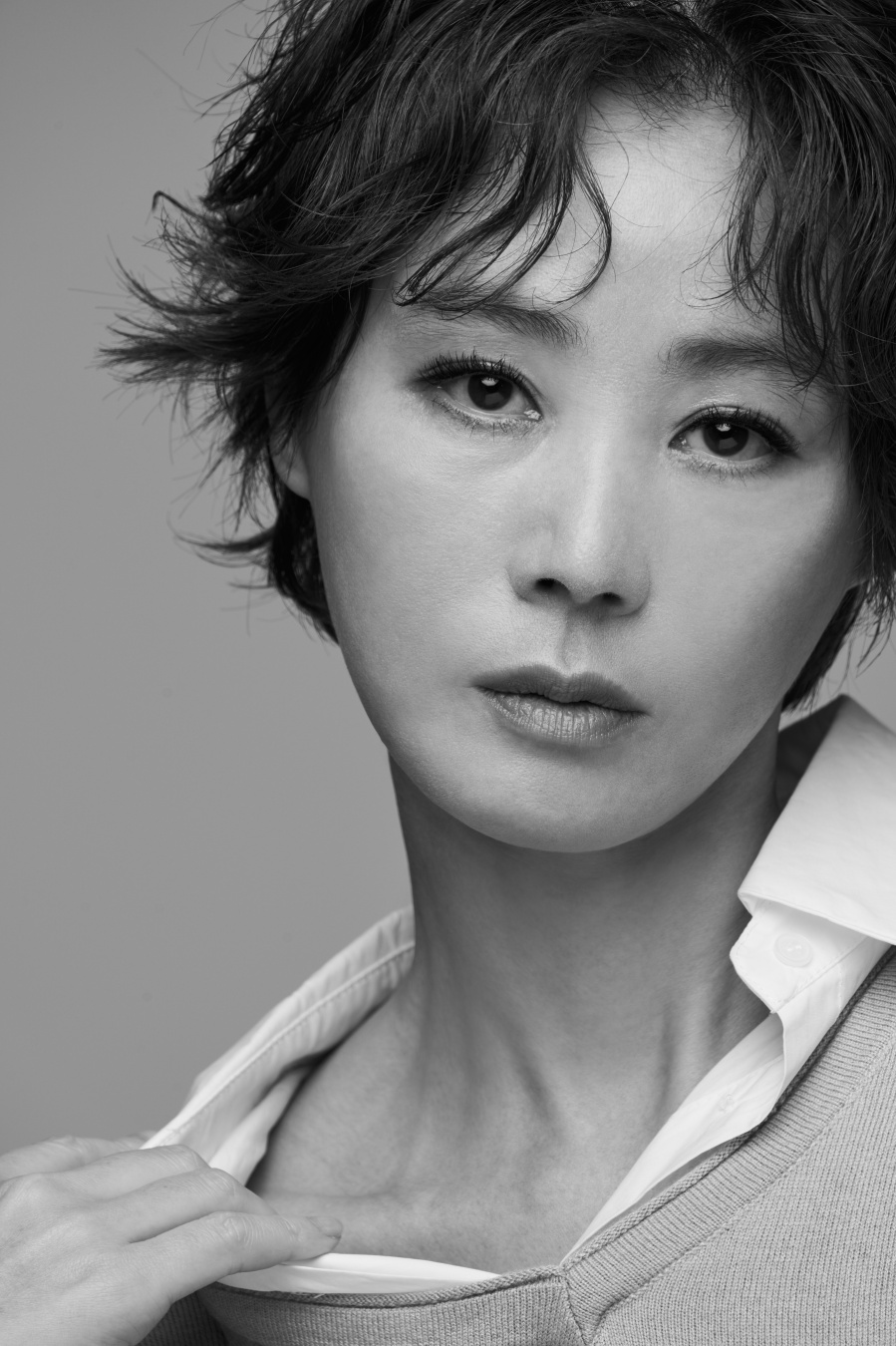 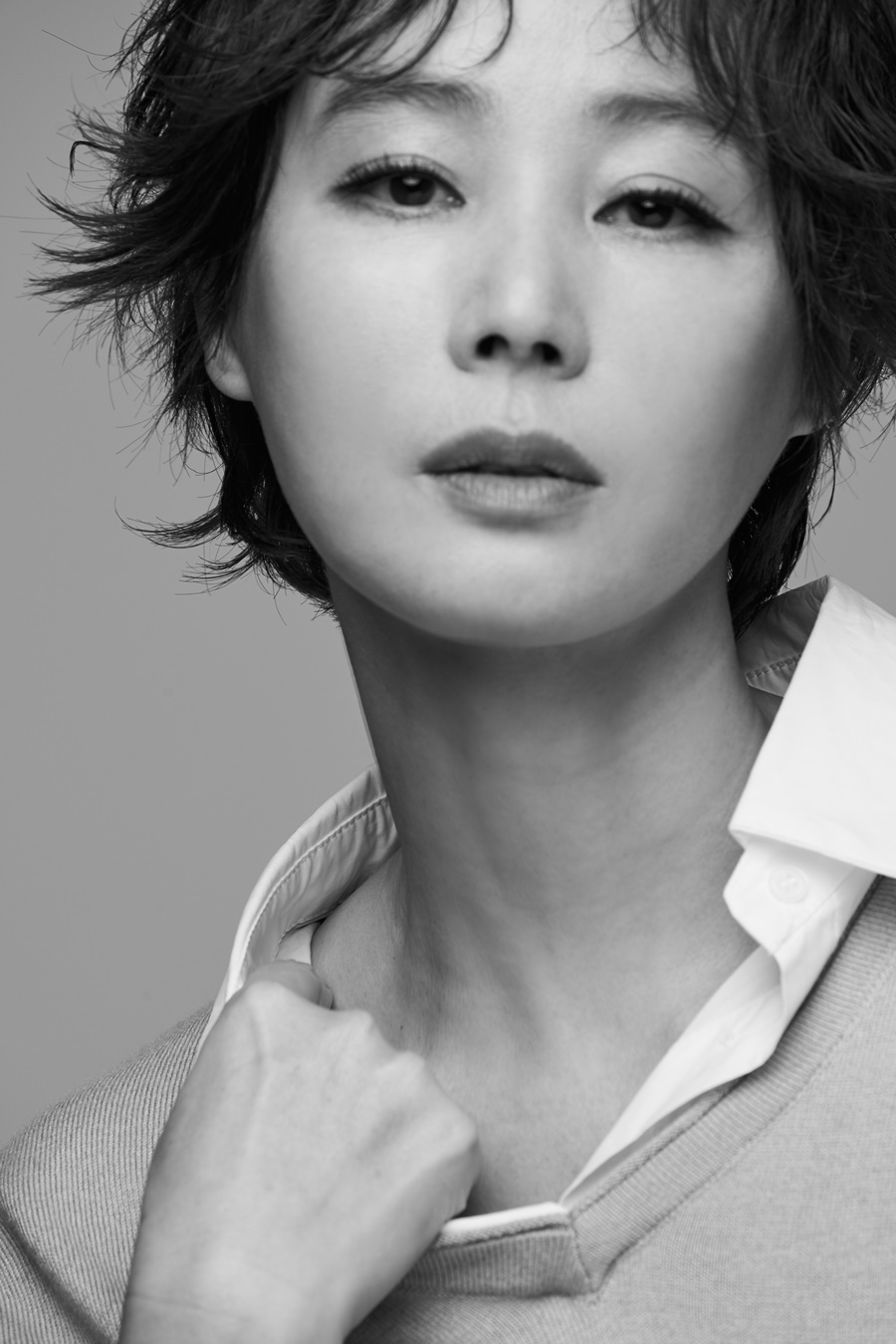 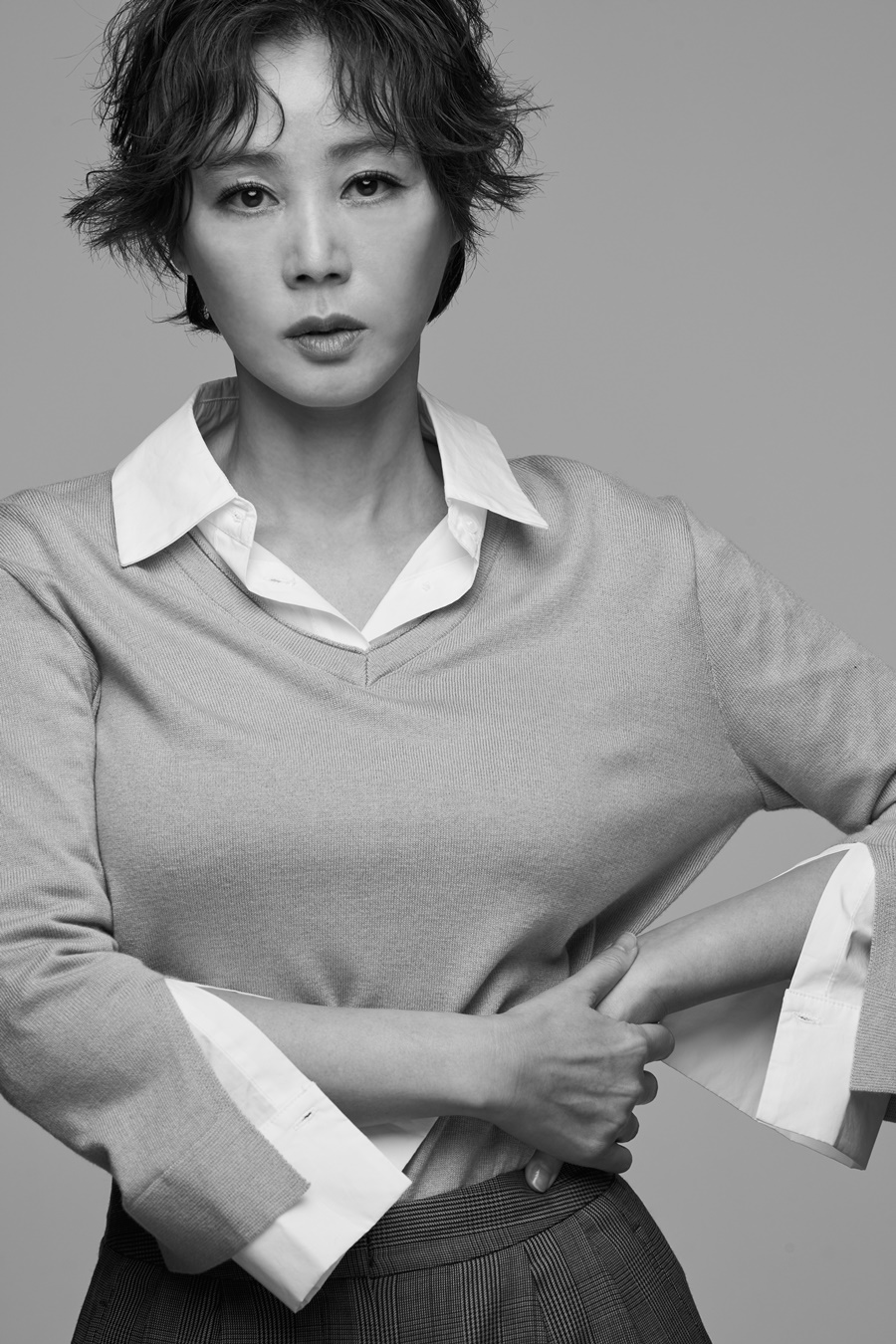 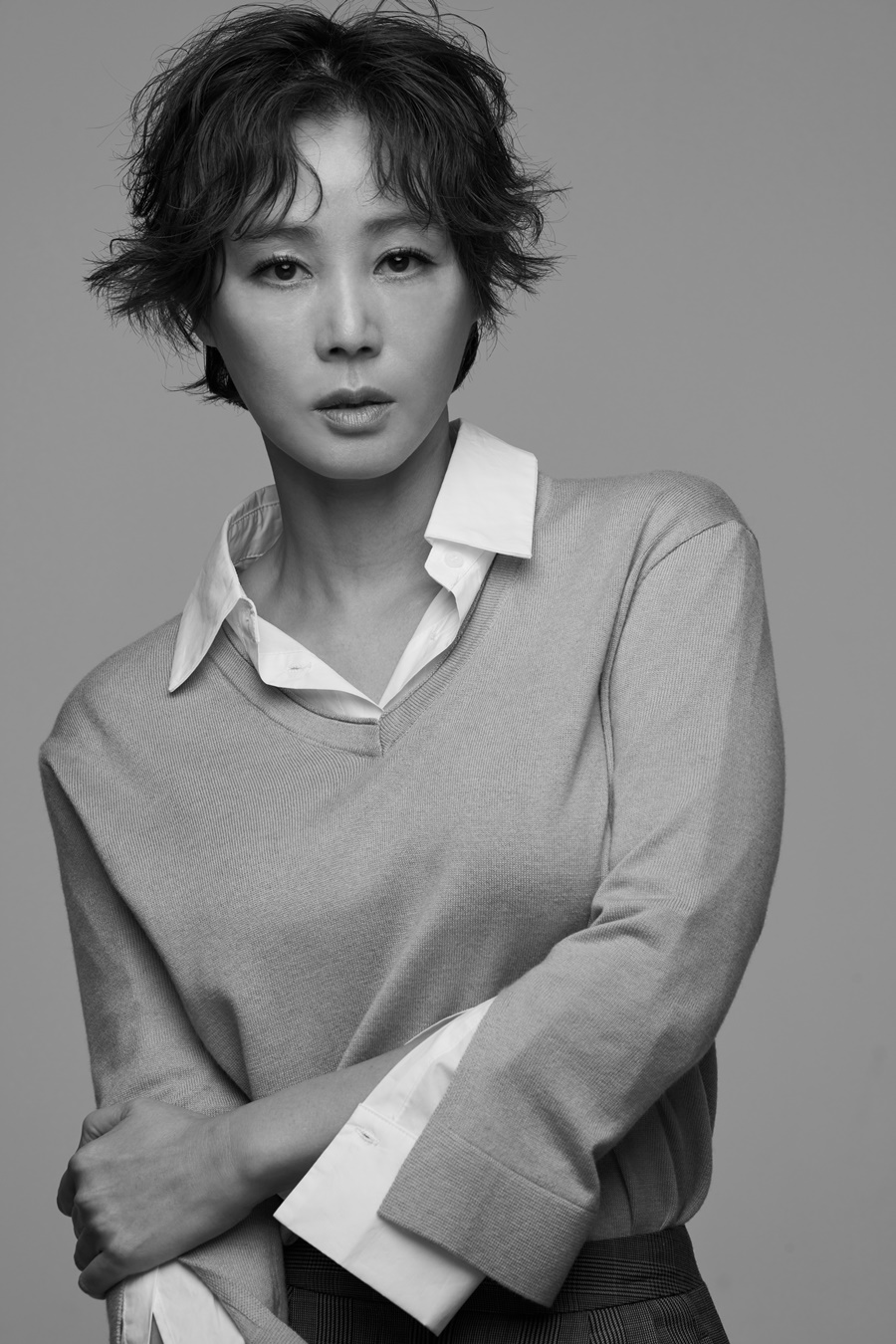 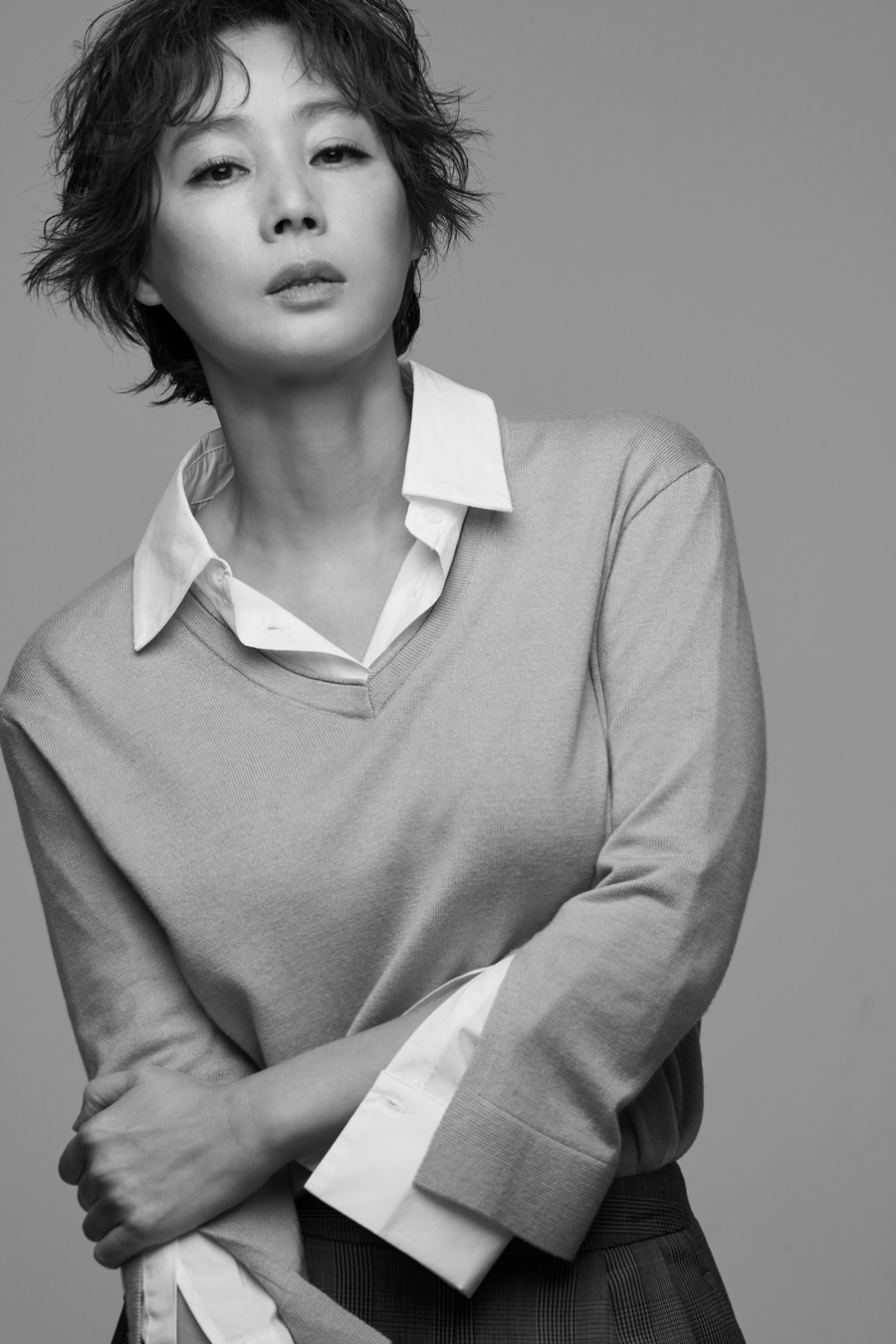 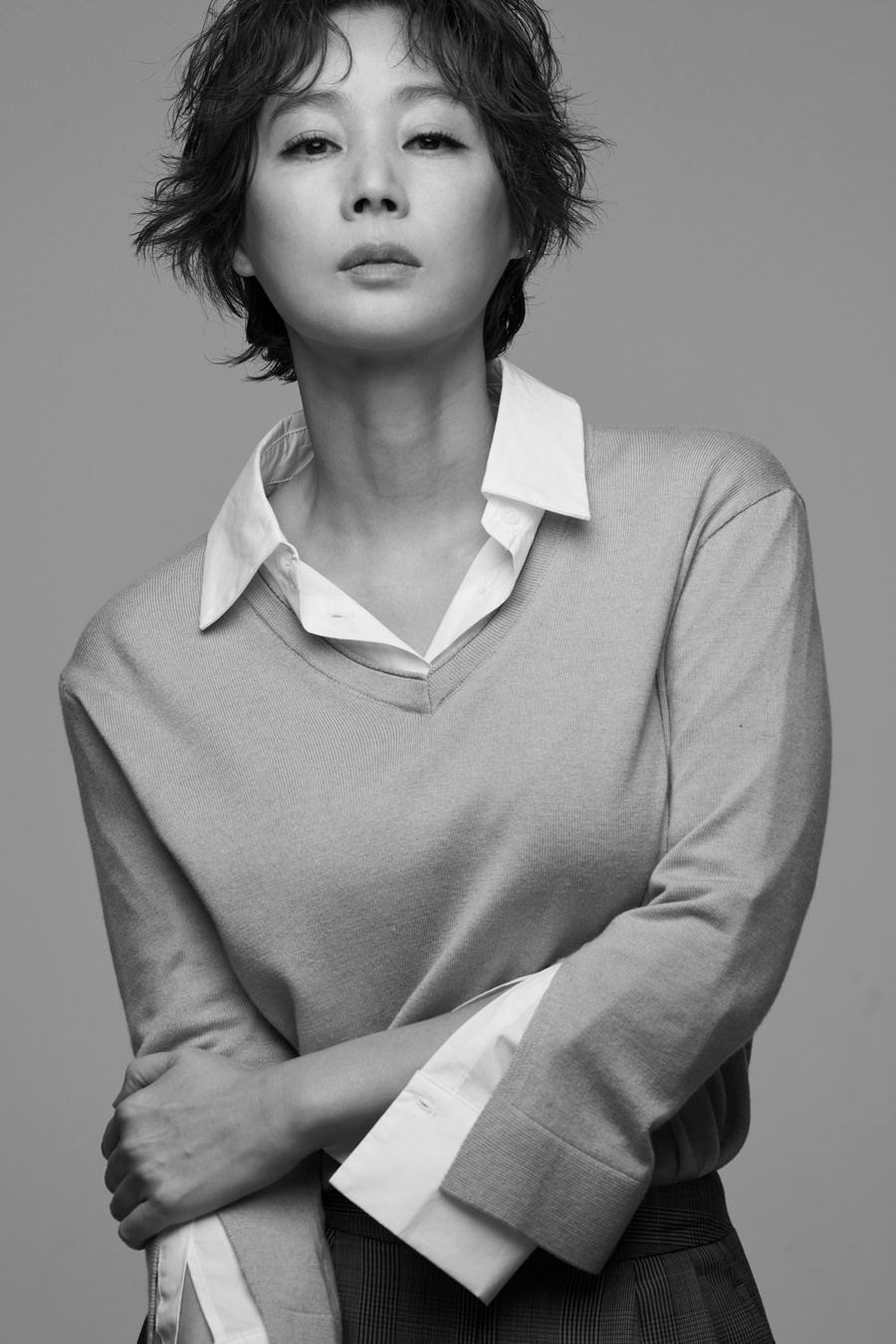 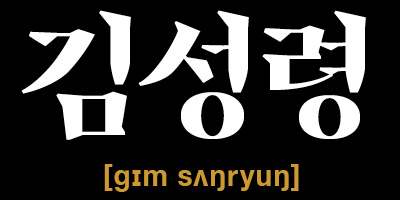 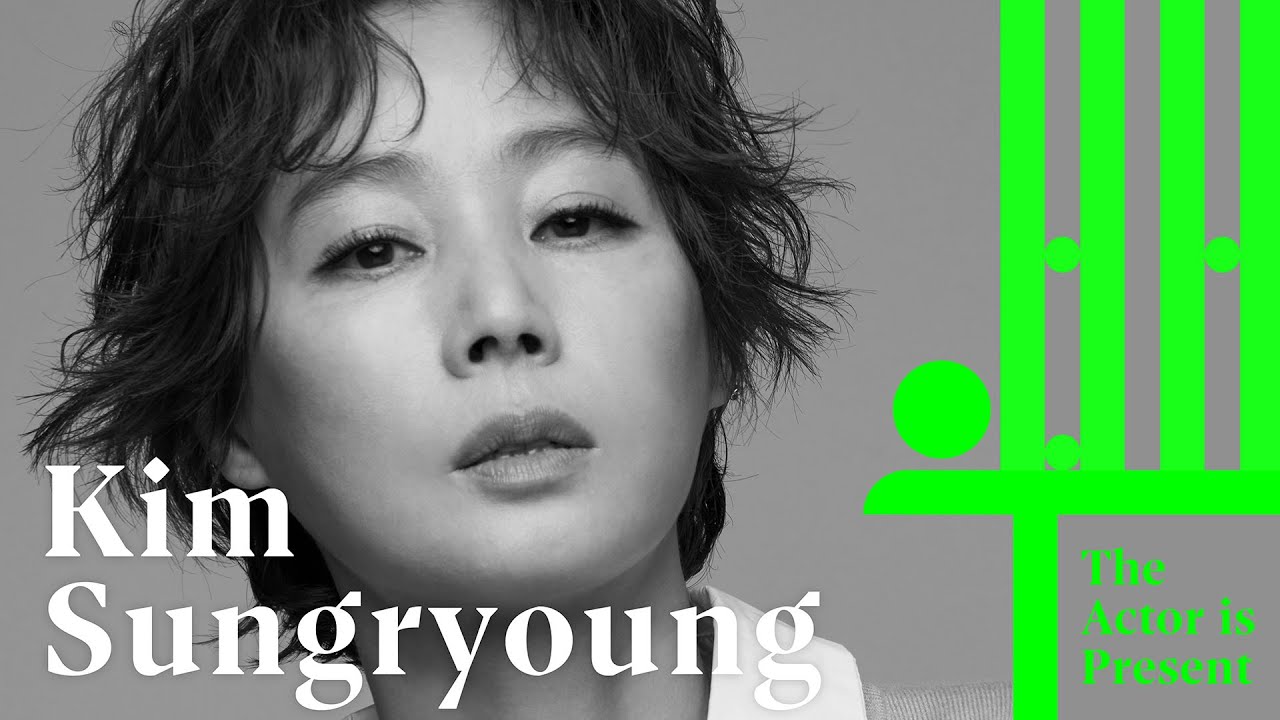