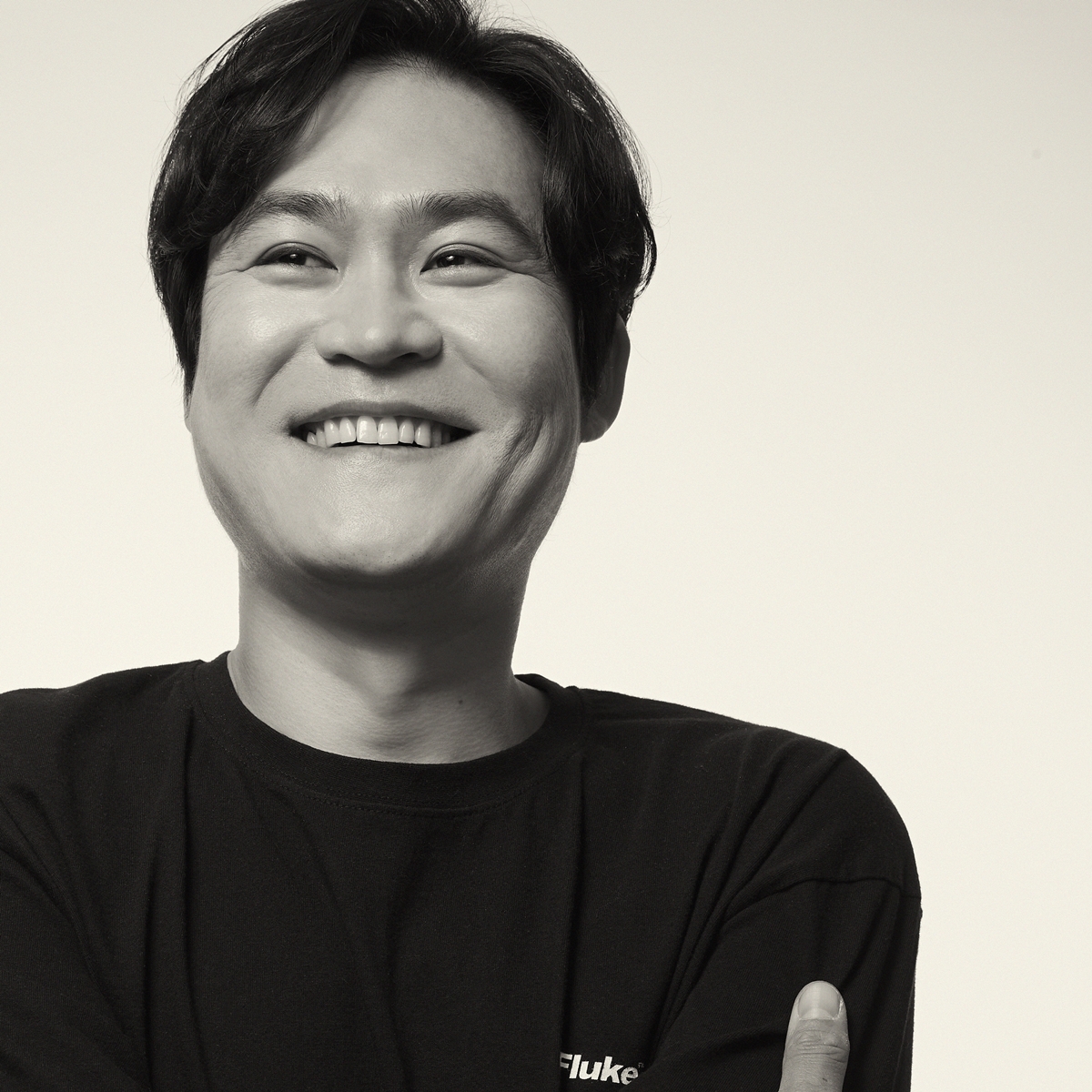 Kim Sungkyun shook the film industry as soon as he made his debut. In the crime film Nameless Gangster: Rules of the Time (2012), set in Busan in the 1980s, Kim Sungkyun first appeared as the right arm of the gang boss, catching the audience’s eye with his long hair, speaking and swearing in Gyeongsang-do dialect. The despicable acts of throwing a beer bottle right onto the back of Don Lee’s head, pushing Choi Minsik into a hole, and intimidating him were just like a gangster’s behavior. His performance was so vivid that even film officials and actors who saw Kim Sungkyun’s performance joked, “I thought the director cast a real gangster!” Just like the famous line in the film, his performance was ‘awesome and vivid!’

In the webtoon-based thriller The Neighbors, which was released in the same year, Kim played a villain again, a serial killer living in an old mansion. A brutal killer making a servile face in front of a gang member while arguing over parking or being frightened while looking at a young schoolgirl he killed was certainly fresh and unusual. It was a very rare case for an actor in his 30s to become a star with his debut film and to sweep as many as six Best New Actor awards, including major film awards and critics, only with two films in the same year. The following year, in 2013, six films were released, including the action-thriller The Suspect and Hwayi: A Monster Boy, where he played a psychopathic criminal, heralding Kim Sungkyun’s heyday.

The retro TV drama Reply series opened another heyday for Kim Sungkyun, who was previously called an actor specialized for a villain character. In Reply 1994 (2013), he played Sam Cheonpo, a college freshman from the province, and was loved by the public for his comic acting as well as romance. In Reply 1988 (2015), he appeared as a father who enjoyed lame jokes and was cheered by the fans of the Reply series. In addition, he appeared in the fantasy historical drama Moon Lovers: Scarlet Heart Ryeo (2016), the thriller Untouchable (2017), and The Fiery Priest (2019), which won him the Best Actor in the Mid-Length Drama in SBS Drama Awards, proving that he has excellent acting skills and an eye for choosing TV dramas.

His endless efforts to find various roles not to remain in one fixed image are a big driving force that made Kim Sungkyun now. Crisscrossing times and genres, he has achieved considerable scores with his fascinating acting skills through the works he appeared in such as We Are Brother, where he met his brother he lost when young; The Deal, where he played a husband who tries to avenge his wife’s death, who was killed by a serial killer; The Preparation, where he played a father with a son mentally-challenged; FENGSHUI, where he played a son from a powerful family, who is obsessed with power. Kim Sungkyun is expected to play full-time in 2021. From Hansan: Rise of the Dragon, Samdo Investigation Headquarters, Sinkhole, Seoul Operation (working title), TV series D.P, Moving, to Zero, Kim Sungkyun’s colorful activities are expected more than ever. As he has done so far, Kim will reply to those expectations after finishing all preparations. Jung Yumi 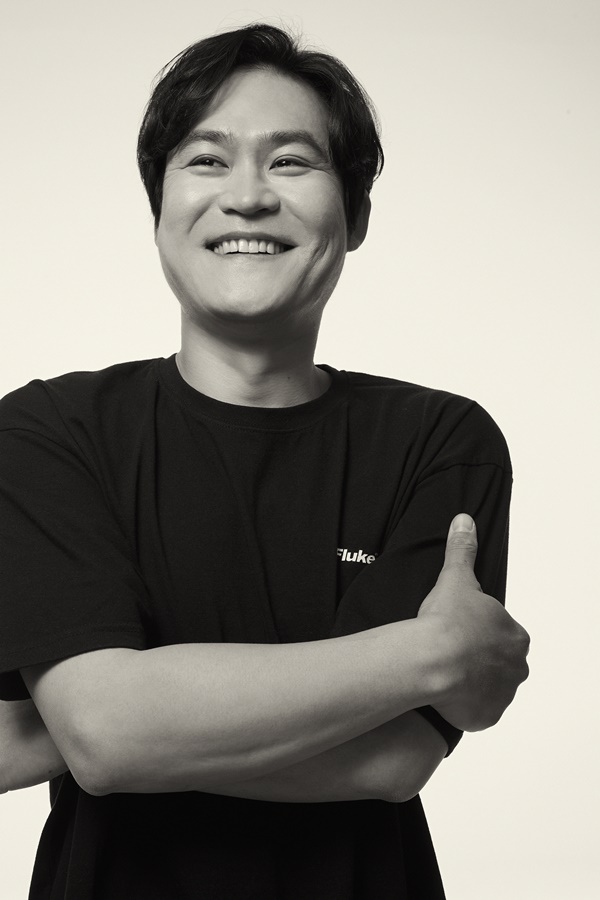 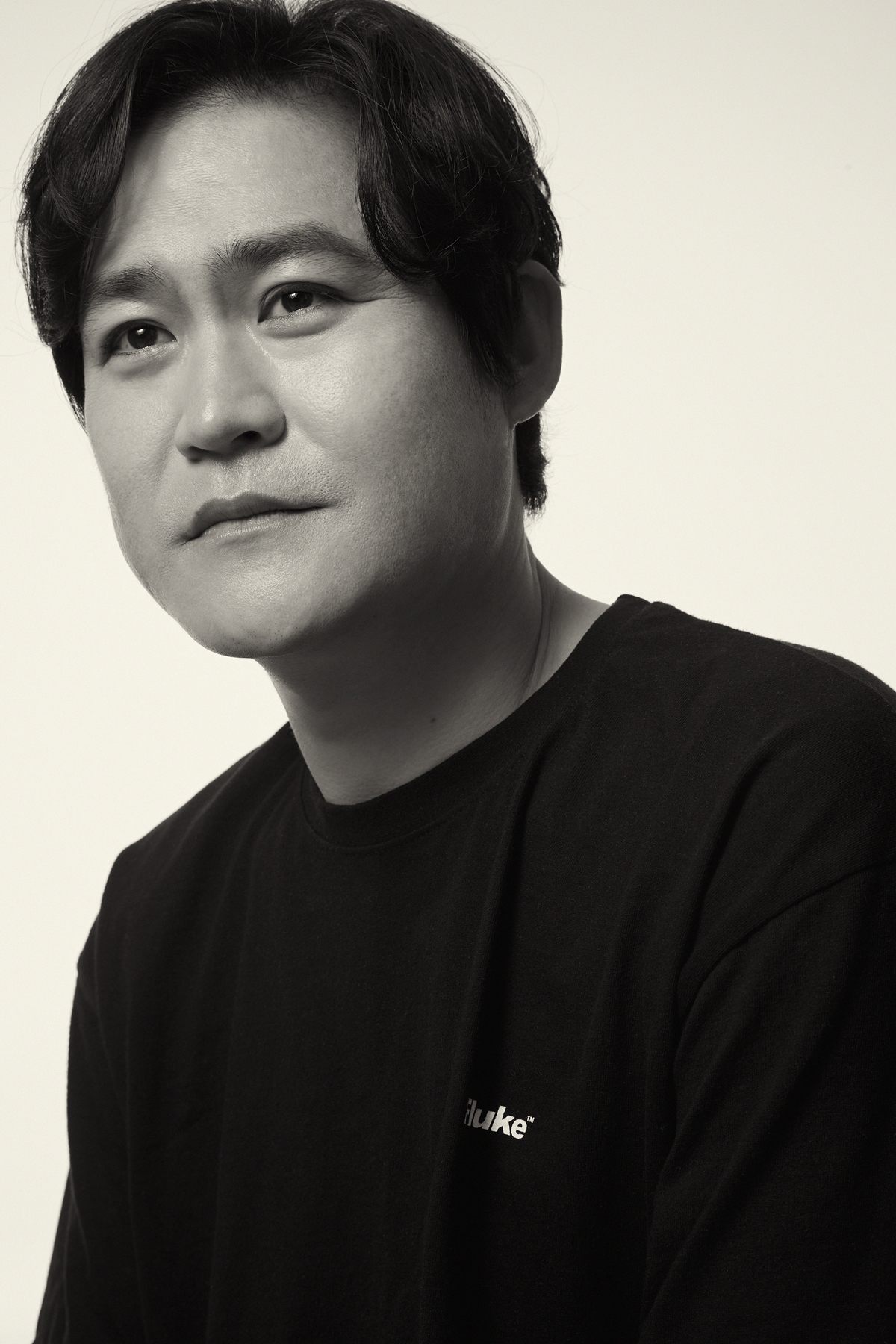 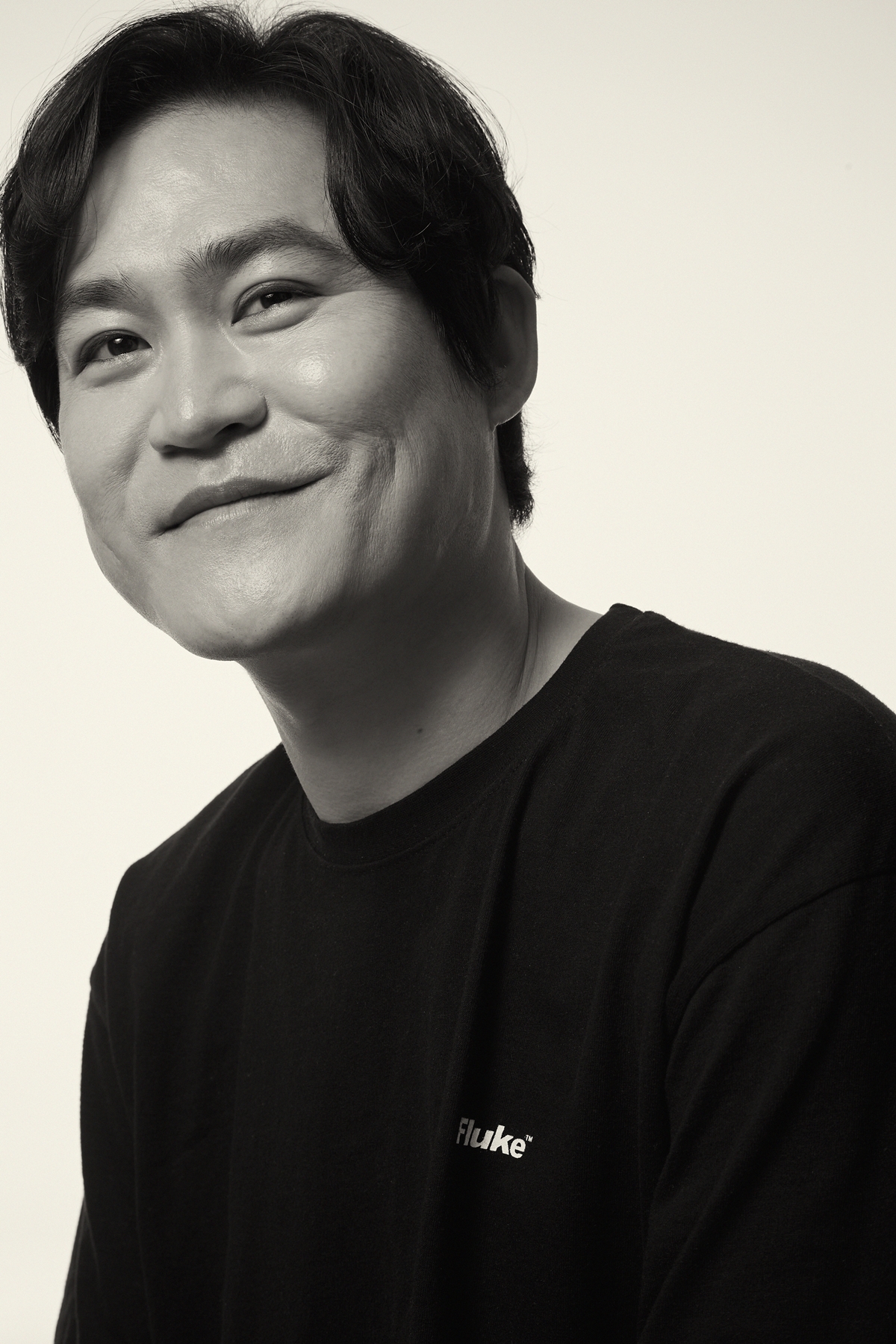 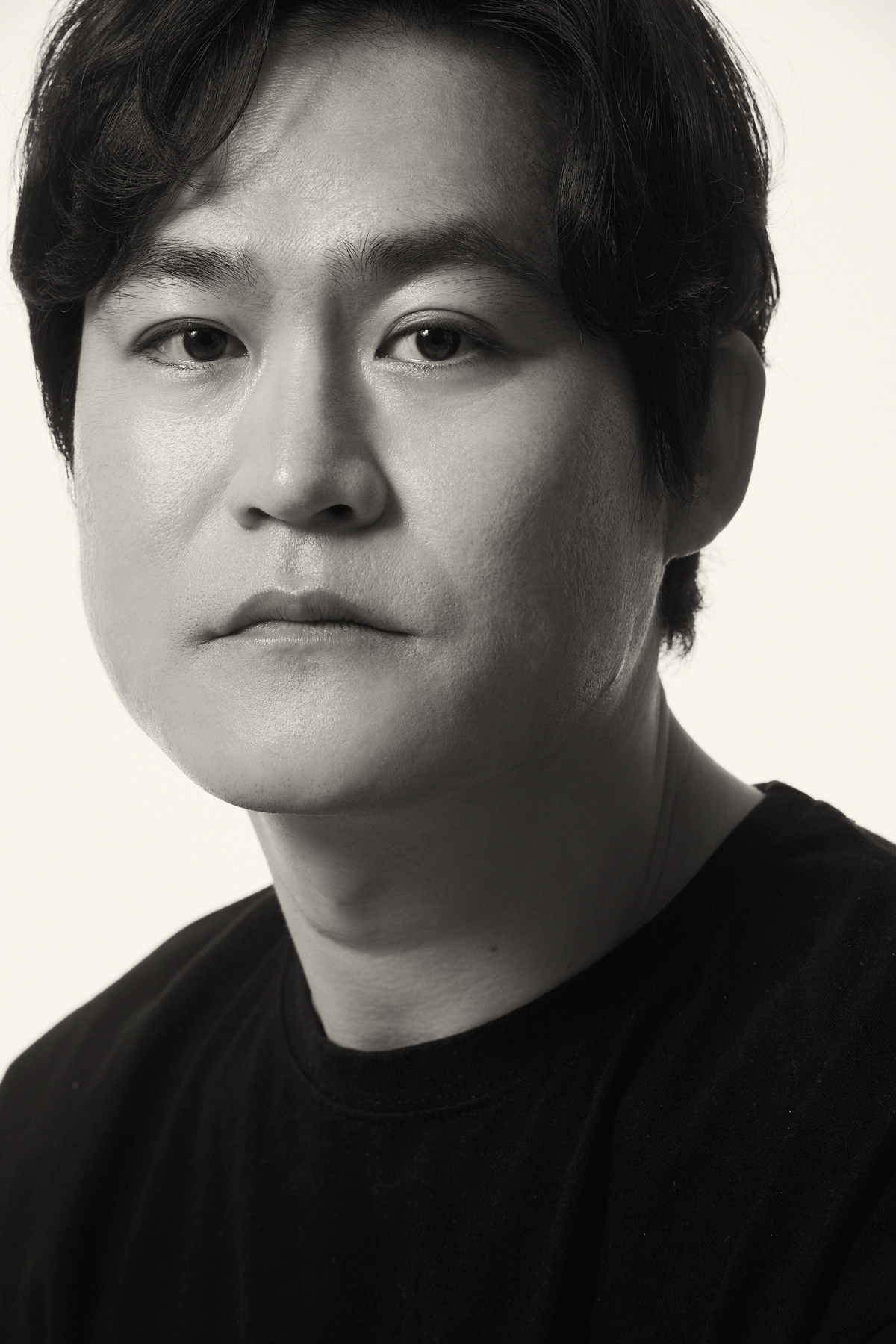 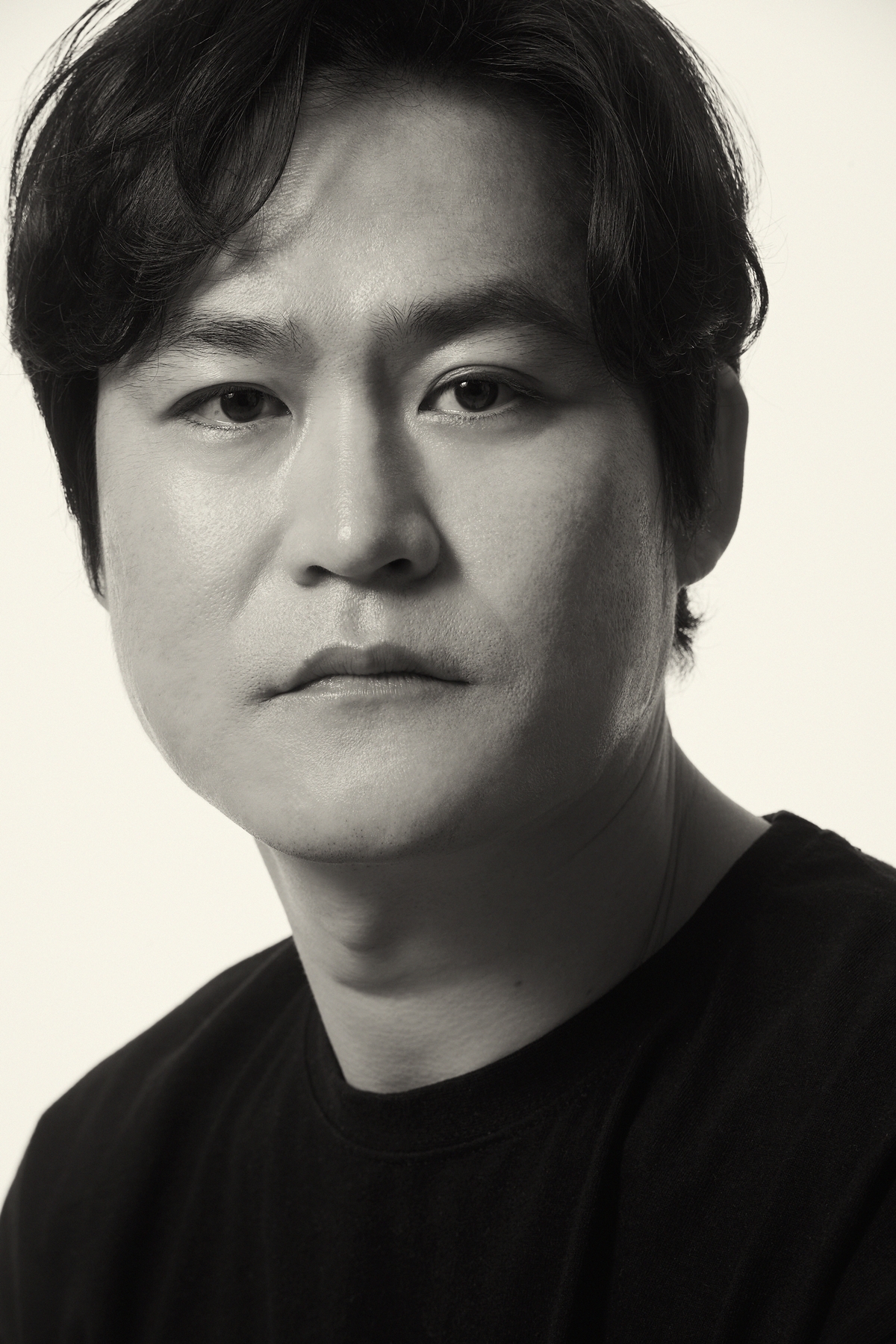 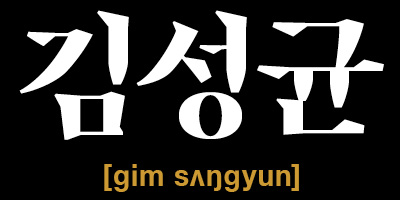 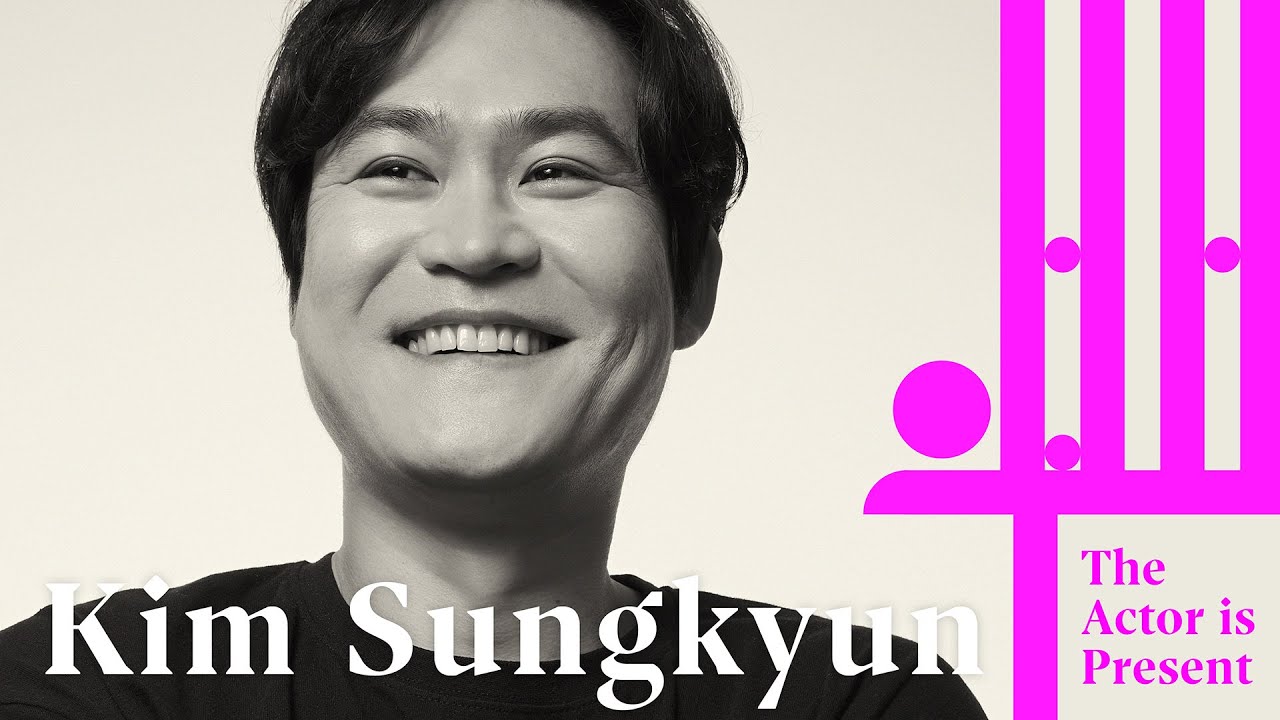