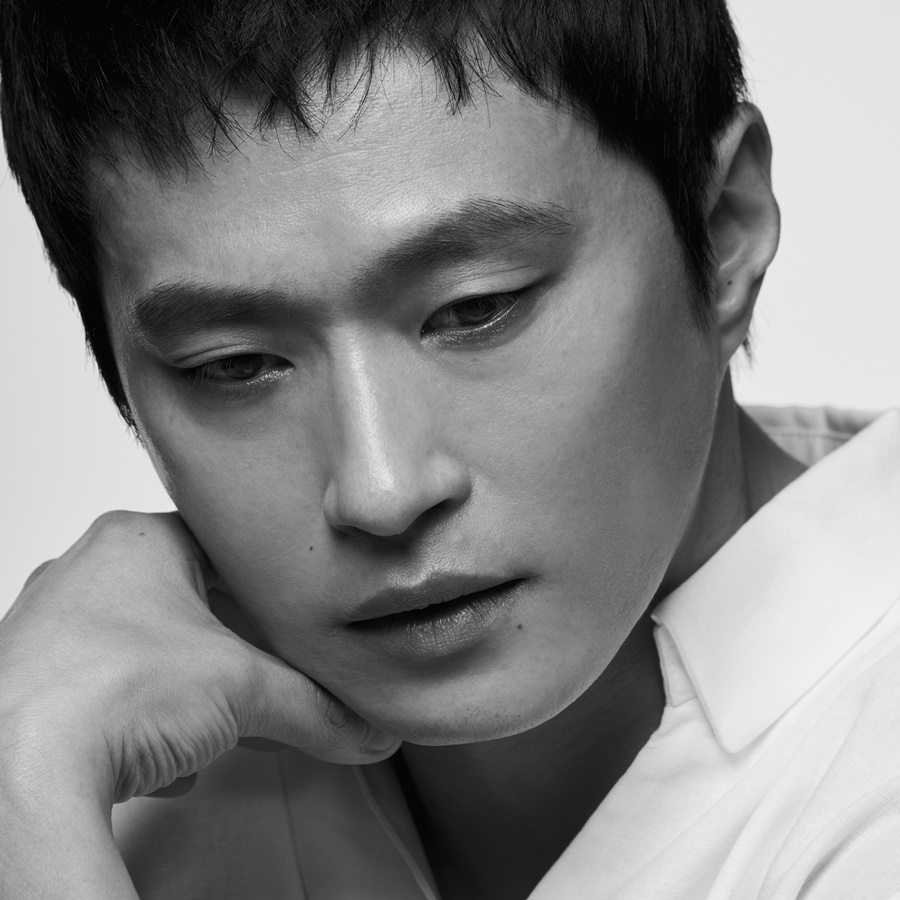 His instinctive performance catches our eyes. An impressionist actor has appeared, equipped with gleaming eyes and deft motions

After performing as a theater actor, Kim Sungkyu entered the film industry with a minor role in The Con Artists in 2014. Kim’s filmography is rather short. He appeared as a protester in Tunnel (2016), the film recognized for its popularity and cinematic quality, but his part was edited out. So far, he was given proper characters in three films, including THE OUTLAWS (2017), The Accidental Detective 2: In Action (2018), and The Gangster, The Cop, The Devil (2019). The OUTLAWS is the film that highlights Don Lee’s reliable acting and Yoon Kyesang’s transformation in acting style. With them, Kim Sungkyu played Yangtae, the left-hand man of gang boss Jang Chen. Kim gave an indelible impression when his brutal Korean-Chinese character eerily grinned while scrambling a person’s body parts or rolled his eyes when things went wrong. There was no wonder that Director Kang Yoon-sung praised Kim Sungkyu as ‘a monstrous actor who shows spine-chilling method acting.’

In The Accidental Detective 2: In Action, Kim Sungkyu played Lee Daehyun, who held the key to the case and ran away breathlessly from place to place. And in The Gangster, The Cop, The Devil, Kim took up the role of serial killer Kang Kyungho, showing another sprint. In the movie, where a gangster-like detective cooperates with a gang to catch a serial killer, Kang Kyungho intentionally causes a rear-end collision, approaches the owner with a friendly voice, and kills him in cold blood. What makes the killer character even creepier is that he kills with no reason and does not have any background that might lead him to be a killer. To portray Kang, Kim Sungkyu lost weight to 56kg, emphasized his intense eyes and mouth corners, and ran endlessly like a wild animal on the hunt. The Gangster, The Cop, The Devil was invited to the Midnight Screening section of the Cannes International Film Festival, with Kim receiving a flood of flashlights as he stood on the Cannes red carpet, achieving the dream of every movie person in the world.

Kim Sungkyu has already been firmly imprinted on people around the world through the Netflix series Kingdom. He became Youngshin from the Special Forces, who can freely handle bayonets while running at a tremendous speed, showing a different style of action performance in the Joseon Dynasty setting. The narrative and presence of the character, turning from a mysterious and revengeful person into someone aspiring to live in a better world, deeply impressed the audience. With his uniquely intense eyes, calm and low voice, and clean and precise action performance, Kim Sungkyu solidified his strengths with just a few appearances in the movies. Watching him as a delicate pianist in the TV drama A Piece of Your Mind (2020) makes us realize that there are many more aspects he can show as an actor. Jung Sujin 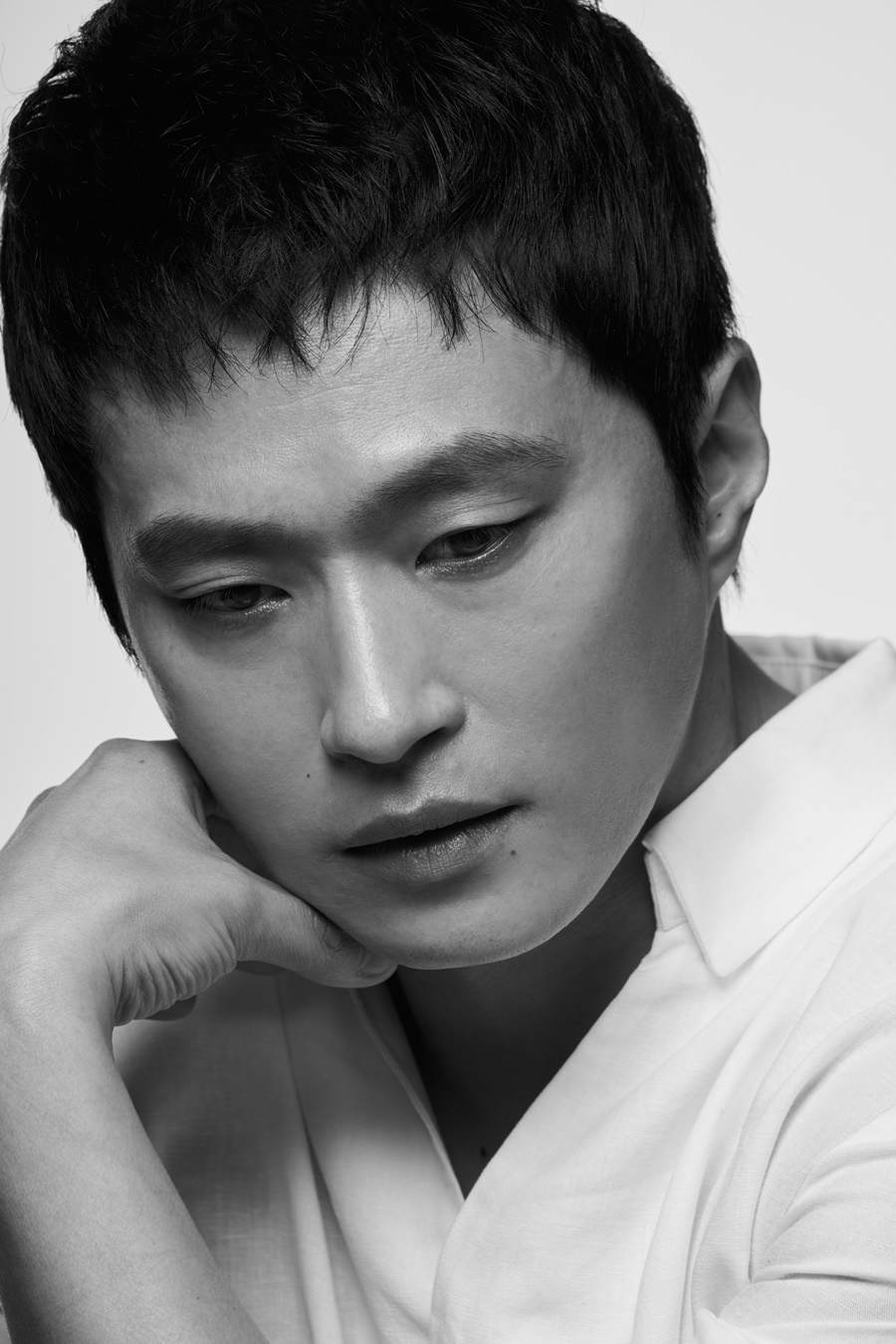 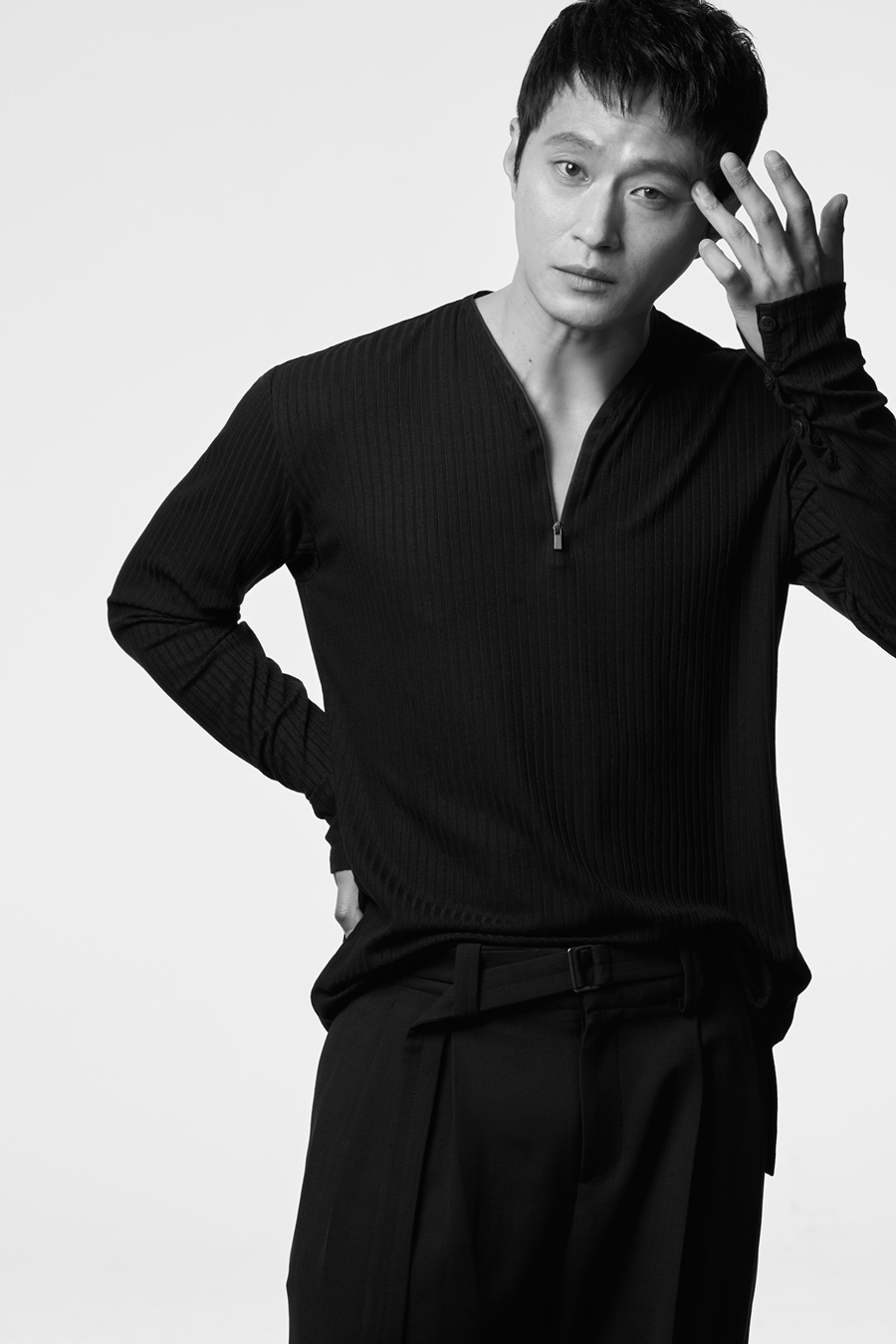 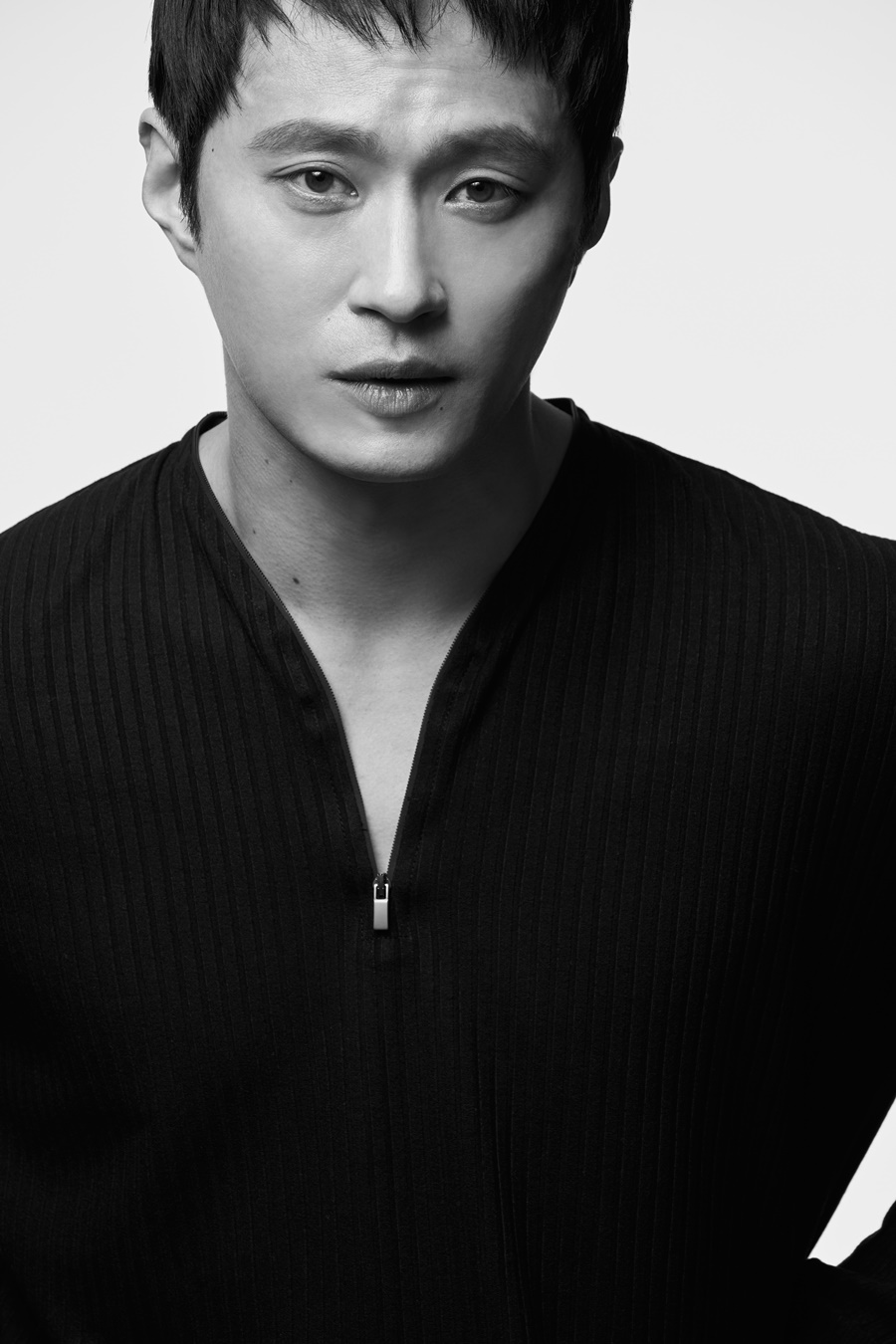 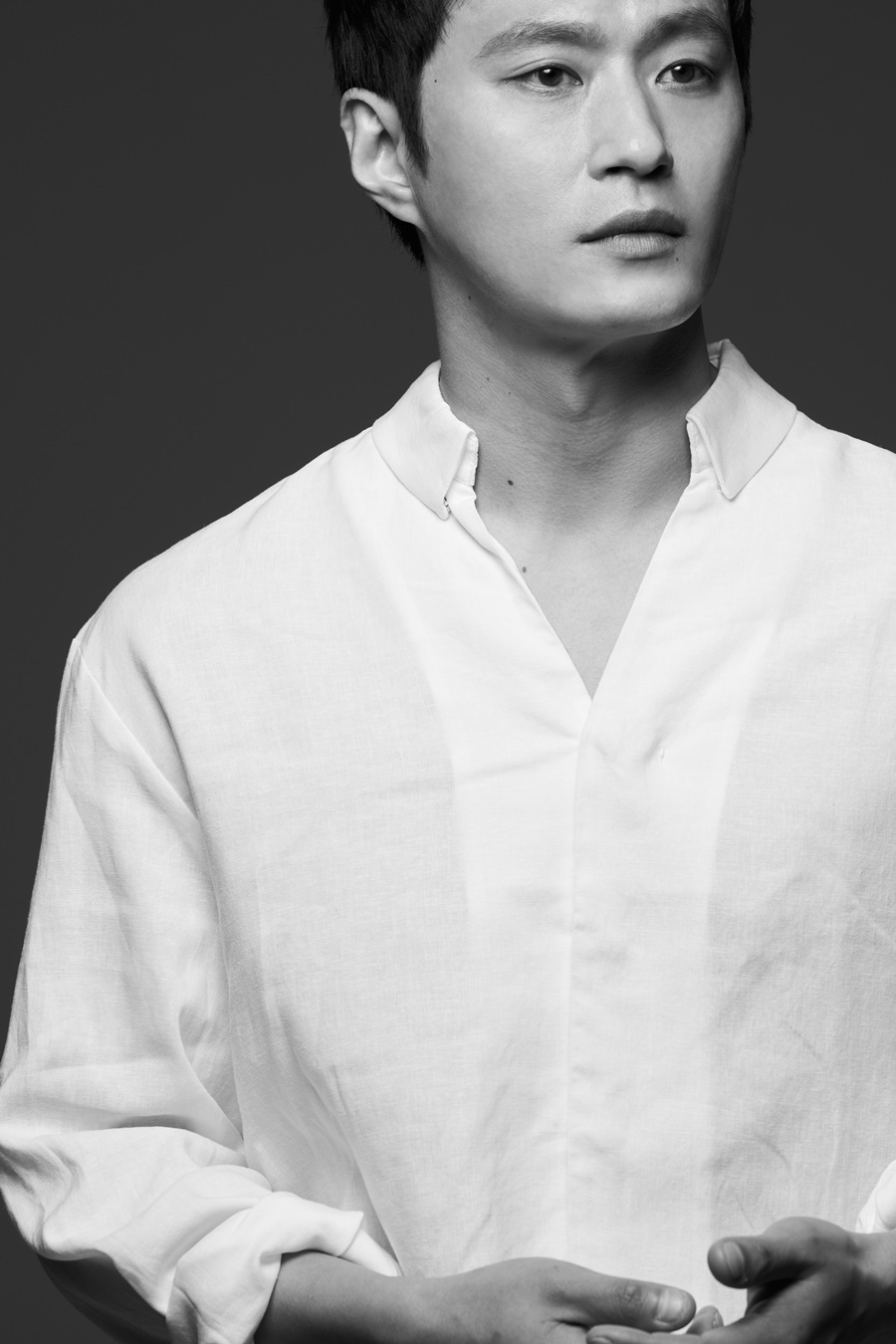 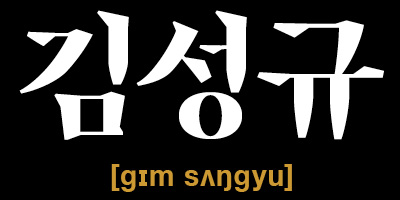 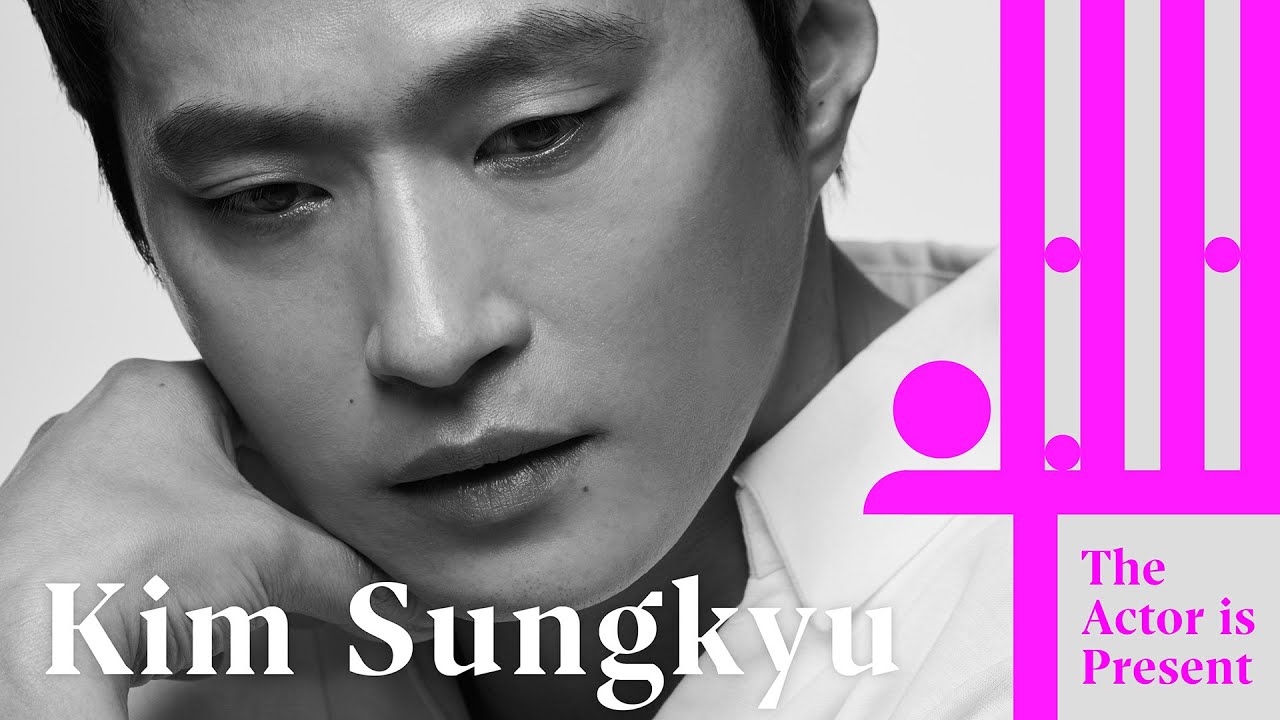