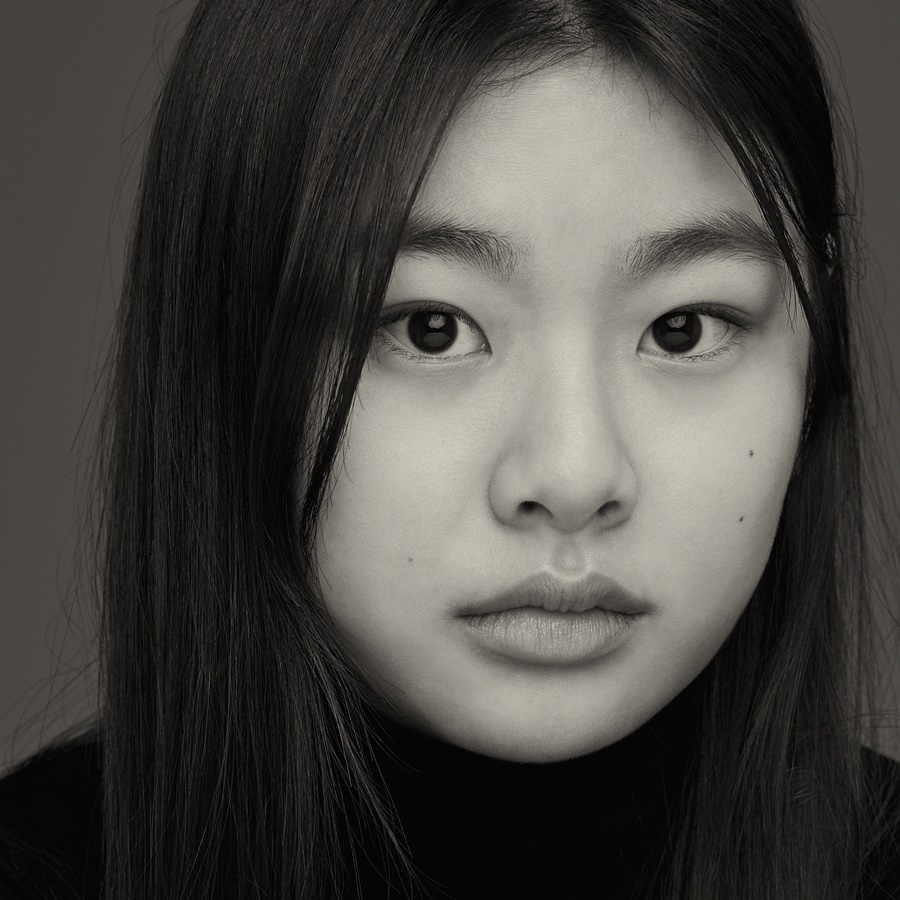 The success of TRAIN TO BUSAN (2016) is not just attributed to the K-Zombie craze. It was also partly thanks to the discovery of Kim Suan, a young actor who played Suan, who did her best among the zombie attacks on the Busan-bound KTX train in the film. If you watch the masterpieces of Korean films, you cannot miss this young actor. When we look at the successful films of Korean cinema, we can understand why Kim is drawing attention. Born in 2006, she made her screen debut in My Younger Brother, an installment of the 2011 omnibus film Sorry and Thank You. Although Kim is 15 years old this year, she has established herself as a professional actor after appearing in more than 20 films, including independent and commercial ones. In Sprout, a short film directed by Yoon Gaeun who delicately depicts the children’s world, Kim Suan perfectly portrayed the gaze of a seven-year-old girl, winning the Great Actress Award at the Great Short Film Festival and the Acting Award at the Busan International Short Film Festival. From the beginning of her career, Kim was already called a genius and prodigy in the film world.

In TRAIN TO BUSAN, Kim made her dad Seokwoo (Gong Yoo) run, who put his work ahead of his family, creating a touching code for the story. In The Battleship Island, a period movie depicting the Korean forced laborers of the Japanese colonial period, Kim Suan played the young daughter of Kangok (Hwang Jungmin), the bandleader of Gyeongseong Peninsula Hotel. She showed the miserable life of a young girl experiencing the tragedy of the warship, making the viewers tear up. Kim’s performance in the dancing scene with Gangok’s music is just jaw-dropping. With the film, Kim Suan became the youngest winner of the Best Supporting Actress at the Buil Film Awards. In Along with the Gods: The Two Worlds (2017), she played Great King Teasan, the judge of Hell of Lies, working shoulder to shoulder with the adult movie stars. In addition to her impressive acting, the actor set the record of becoming a movie star who appeared in two 10-million-viewer movies, including Train to Busan when she was in an elementary school.

In the recent film A Little Princess (2019), Kim Suan played a 12-year-old girl who brought her newborn sister to her 72-year-old grandmother and introduced her as her granddaughter. Working with Na Moonhee, a seasoned actor, Kim strengthened her position as the main character who carried the whole story. Her next film is Silence (working title), a disaster film depicting the struggles of people isolated on the airport bridge just before its collapse. The young actor will work with Lee Sungyun—Mr. Park in PARASITE—in the new film. We look forward to seeing how Korean cinema will evolve with this little genius who has much more things to offer than she has shown. Lee Hwajung 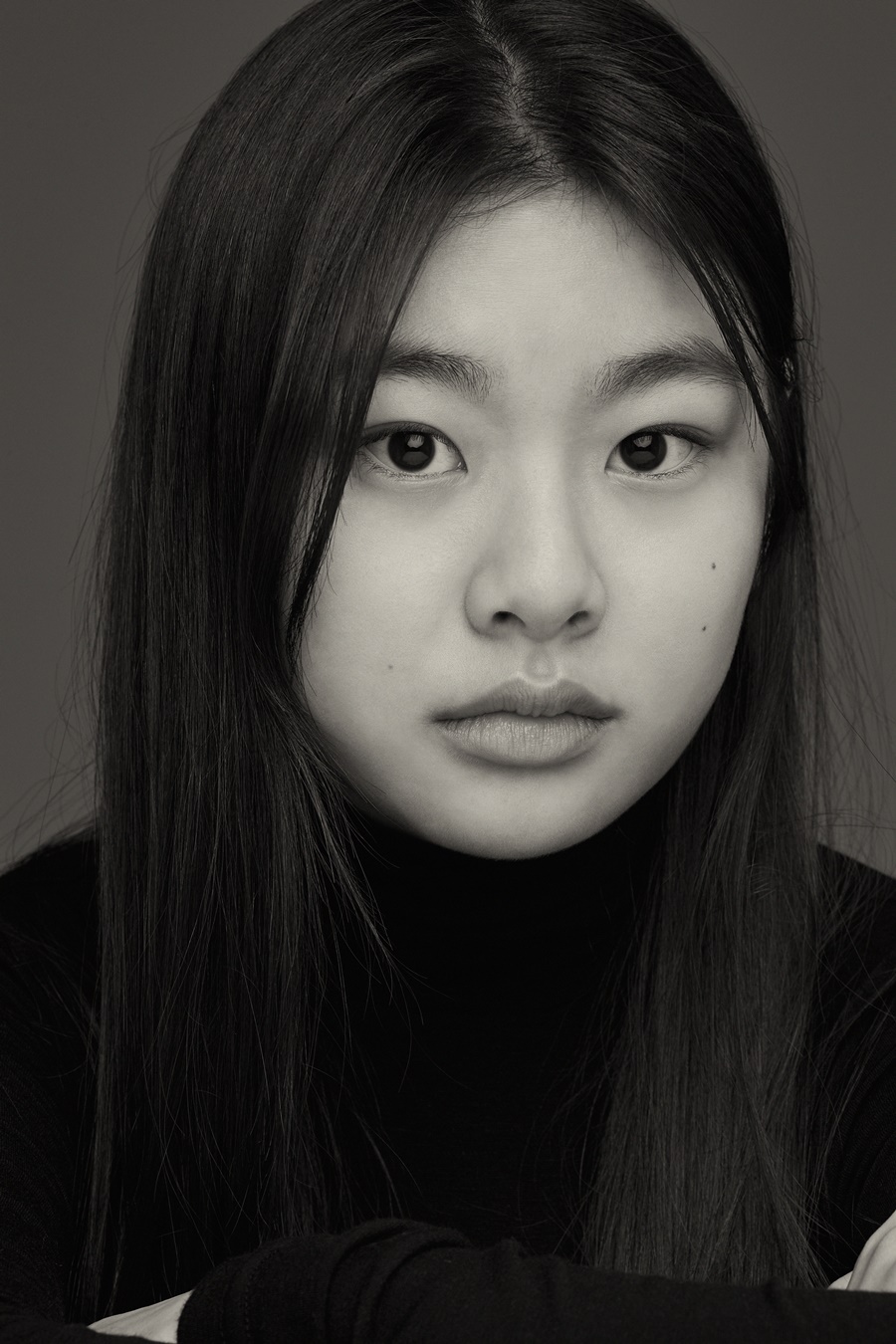 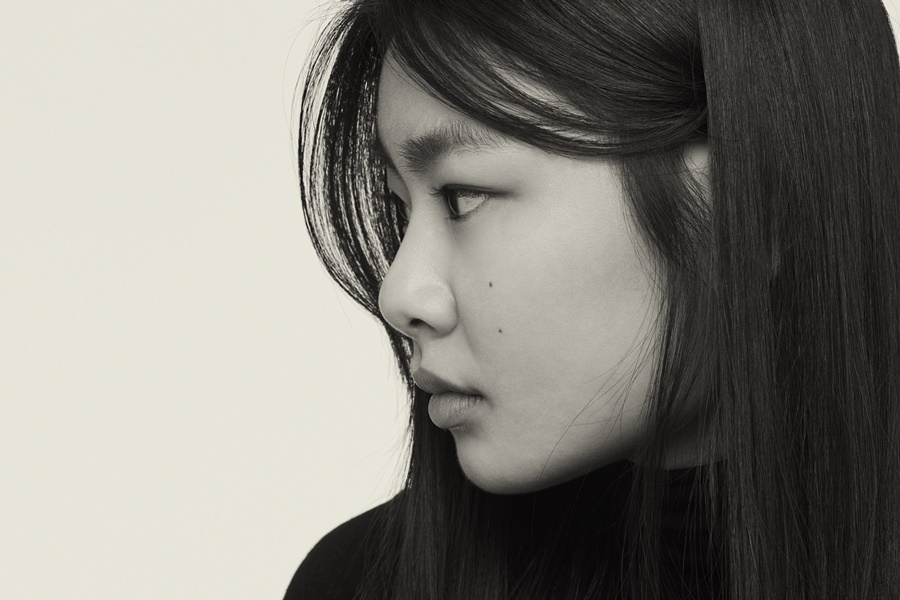 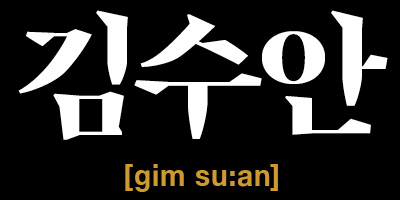 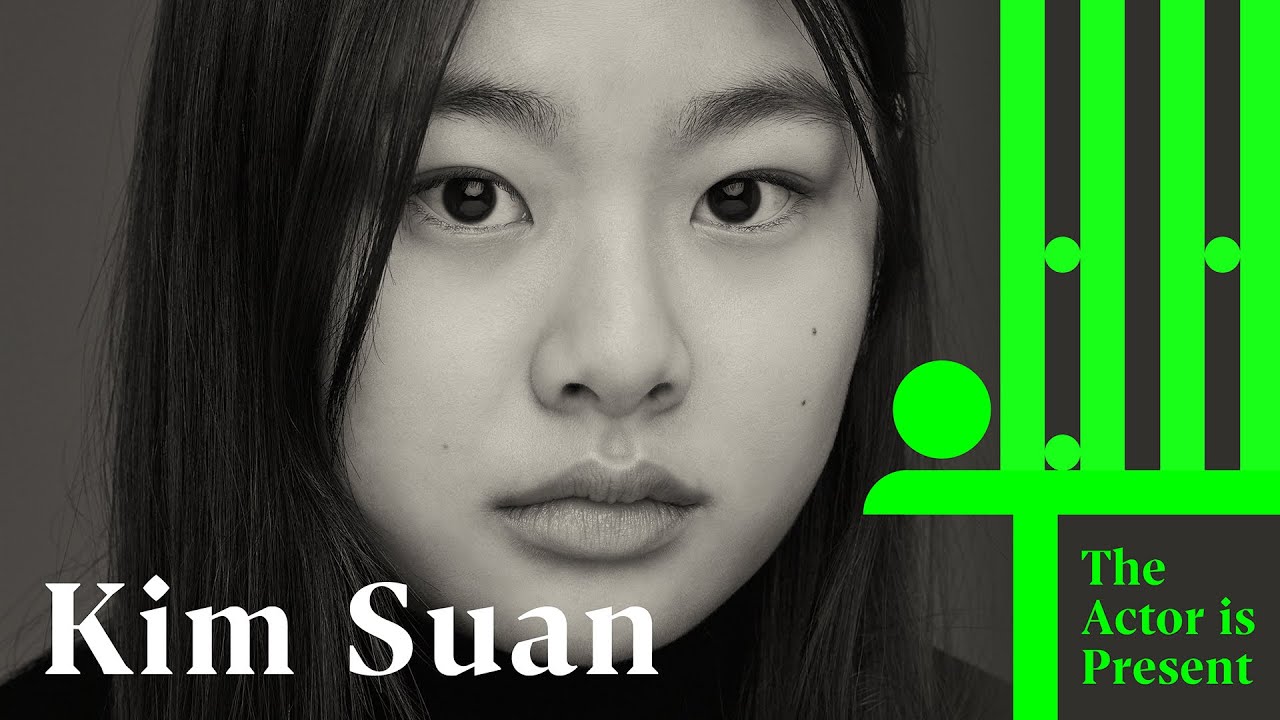