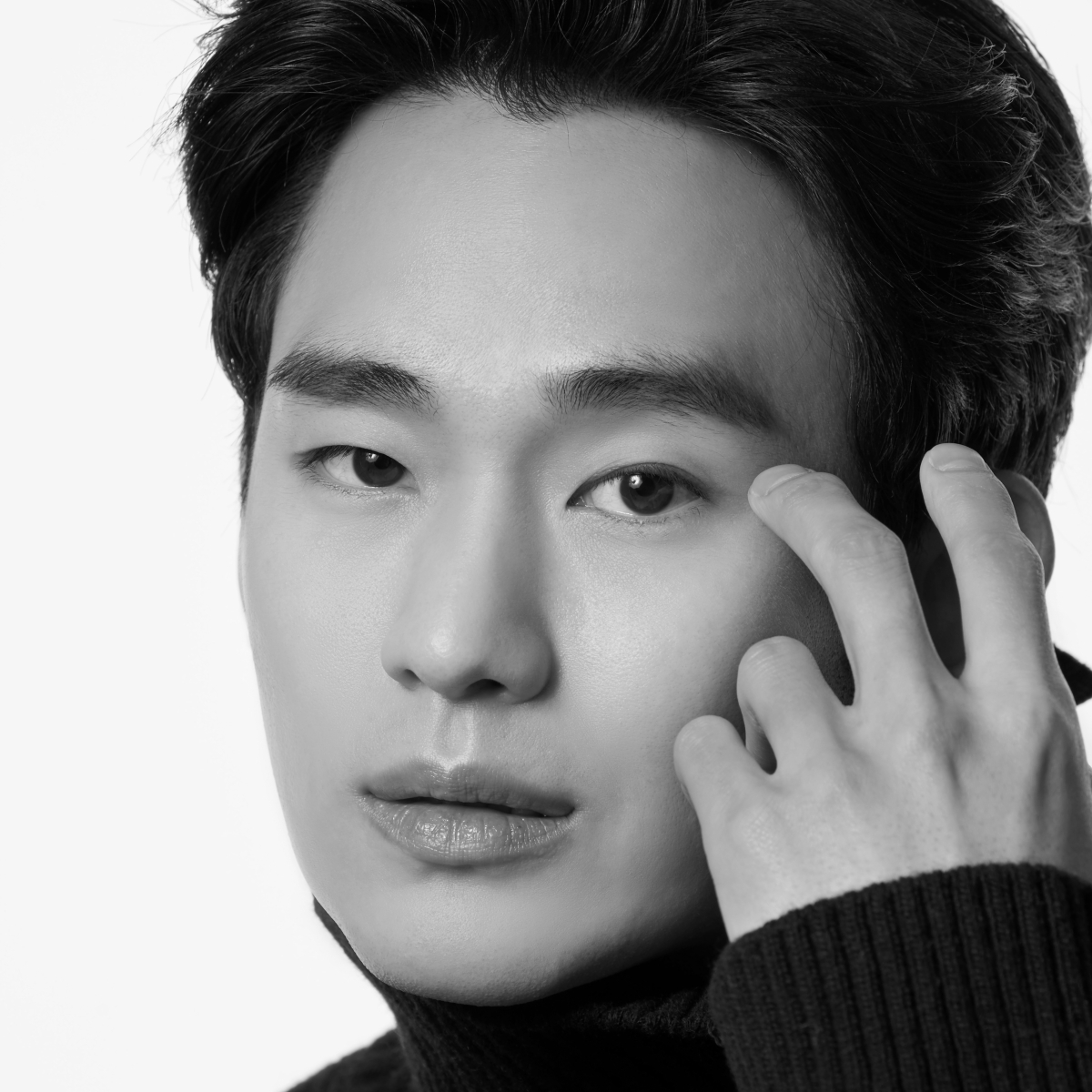 The fantasy genre requires a fascinating actor who has not only a head-turning appearance but also solid acting chops to carry a fictional story. The most important is the actor’s charisma, as the fantasy world will crumble if the actor is not convincing enough. Kim Soohyun is one of those rare actors who have all these qualities.

His talent was evident early on in 2007, when he debuted as an actor at age 19 and went through TV sitcoms and adolescent dramas and later played younger versions of the protagonists in Will it snow for Christmas (2009) and Giant (2010). After the phase of being ‘a child actor to be reckoned with,’ Kim stood out in the TV series Dream High (2011), where he played the main character, while appearing in the historical fantasy romance series The Moon Embracing the Sun (2012) with his convincing acting. The drama, a story of a young king who falls in love with a female shaman in a fictional Joseon era, recorded impressive viewer ratings of 40% to herald the emergence of Kim as an Asian star.

It was Director Choi Donghoon who brought Kim on screen. In the star-studded heist film The Thieves (2012), the actor played the meek thief Jampano who had a crush on Gianna Jun’s femme fatale character Yenicall. As some might notice, his character name came from Director Federico Fellini’s La Starada (1954). By portraying the character’s romantic feelings, Kim added an element of fantasy romance to the heist comedy film. The success of Secretly Greatly (2013), which is based on a Korean web cartoon and recorded 7 million viewers, proved the star power of Kim. The webtoon’s setting of a naïve-looking boy next door being an elite North Korean spy became convincing with Kim’s performance, when his innocent smile suddenly turned into a chilling gaze and his muscular body was revealed through a ragged tracksuit.

My Love from the Star (2013), in which Kim worked with Gianna Jun again, is the TV series that captivates entire China under Kim’s spell. The fantasy romance story involving a sassy star actor and an alien who lived on Earth for four centuries after crash-landing on it created a sensation that went beyond Korea. The much-expected film Real (2017), which blurred the boundary of reality and fantasy, had mixed reviews in Korea but did well in China. After the latest film, Kim is pondering his next move. We cannot see where his gaze reaches, but he will surely take us to another world. Park Hyeeun 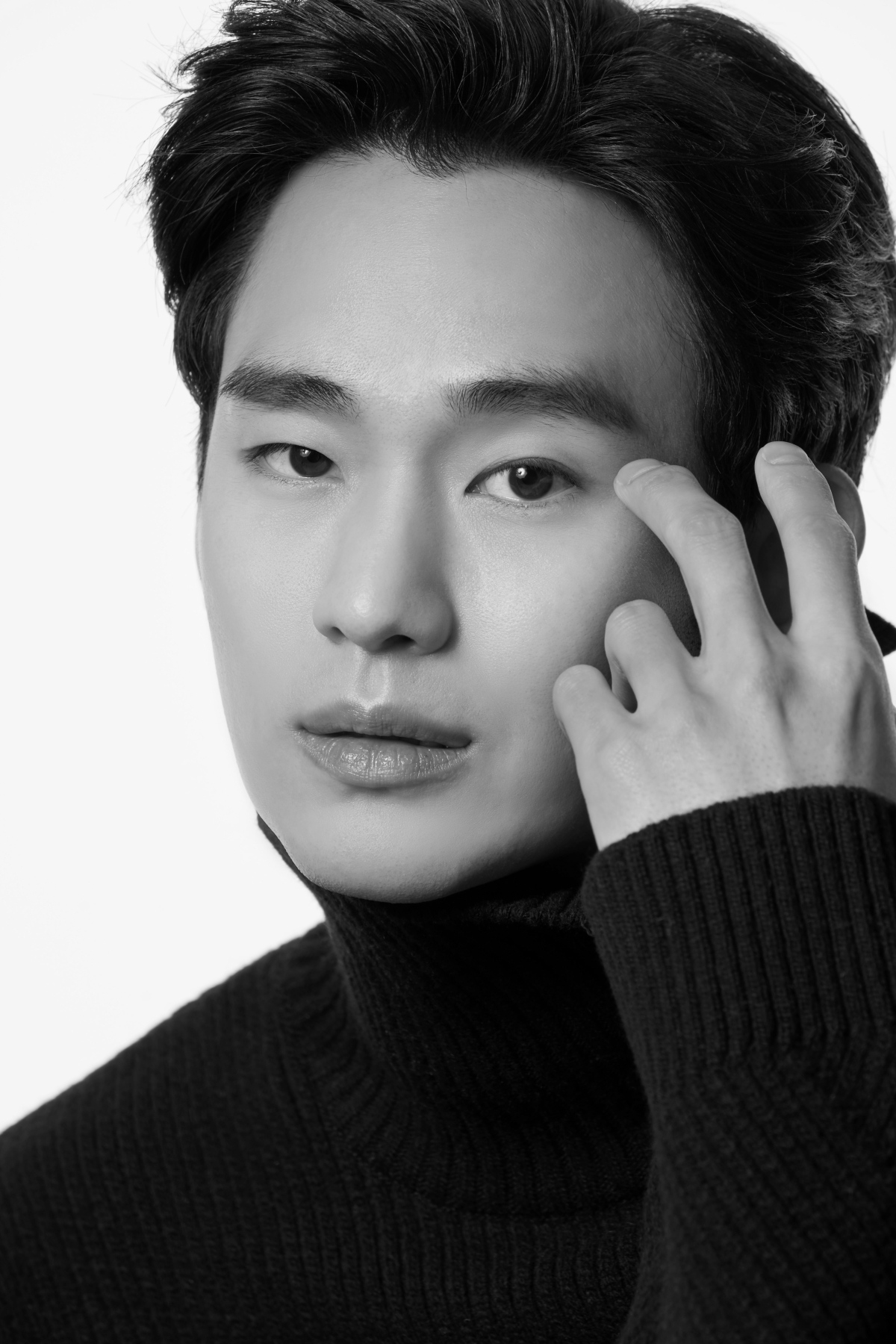 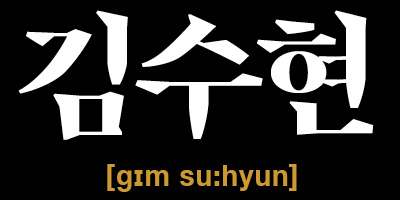 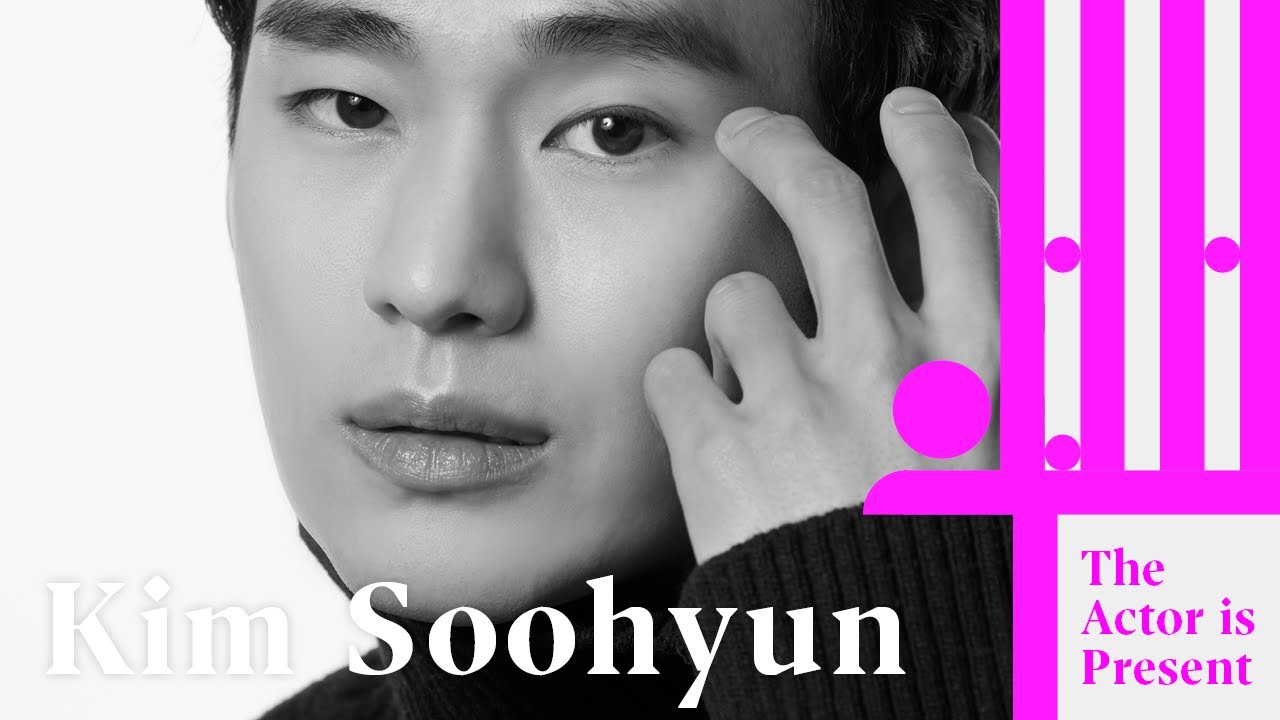