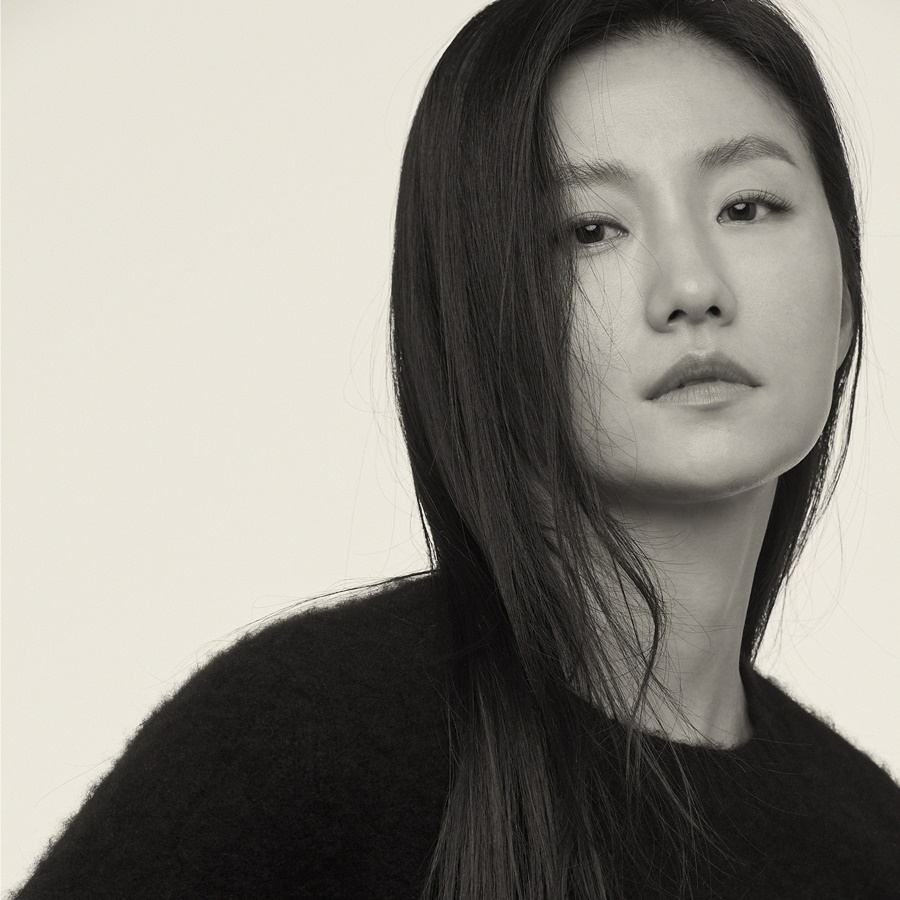 Any theater fans in Korea must have seen or heard of her. Kim Sojin is one of the female theater actors who showcased intense performances in the popular plays in the 2010s. Kim Sojin started her career on stage and appeared in some films, but it took some time to establish her position in the film world. Kim Sojin’s first starring role as a movie actor was with the film See, Beethoven (2014), a screen adaptation of a play in 2012. In addition to the play, she played theater actor Hajin in the film version. Like Sex and the City, the film shows three women’s lives, love, and hidden stories one after another. The film shows Kim’s unadorned and simple charm that she showed in the play.

Kim Sojin played minor roles in several movies. Her characters include a reporter broadcasting the site of terrorist attacks in The Terror Live (2013), a doctor who helped her friend Mokyung (Kim Minhee) in No Tears for the Dead (2014), and the daughter of Joonim, the Lord (Ahn Sungki) in The Divine Move (2014). However, it was The King (2017) that Kim showcased her true value as an actor. Appearing as relentless prosecutor Ahn Heeyeon who investigates Park Taesoo (Zo Insung), she said, “I’m so embarrassed to be a prosecutor,” while targeting the Han Gangsik(Jung Woosung)’s group. She received the Best Supporting Actress at the Blue Dragon Award in 2017 after drawing attention with her soft yet strong performance.

Kim Sojin has been trying to escape from the intellectual image and mature charm that she had built through plays such as Collected Stories and Closer. In the film The Drug King (2018), the actor appeared as Seong Sookkyung, the wife of Lee Doosam (Song Kangho), shouting “You are the tail!” to Doosam when visiting him in prison. She was a powerful character who deftly used the Gyeongsangdo accent and enjoyed success by joining a crime with her husband. In Another Child (2019), Kim played the role of Kim Mihee, an immature mother in her late 30s. After having an affair with Daewon (Kim Yunseok) and being pregnant, she exclaims, “There’s been no ‘me’ in my life!” and wailing while arguing with her daughter. These characters were thoroughly different from Kim’s previous performances with ordinary and restrained images. Thanks to this transformation, she was able to break free from the frame she was in to broaden her acting spectrum.

In The Man Standing Next (2020), Kim played lobbyist Deborah Shim. In a trench coat and sunglasses on a stage in 1979, she smoothly says to Kim Kyupyeong (Lee Byunghun), “It’s so unfair for me.” In the end, she succumbs to Kyupyeong’s threat, betraying Park Yong-gak (Kwak Dowon), the former head of the K-CIA. As such, she has firmly established herself as a supporting female actor essential in the masterpieces of the Korean cinema world. While her supporting roles will continue to serve as a key part of various films, many look forward to her future leading roles as well. Kim Sojin is fully ready to create unique female narratives. Jeon Jonghyuk 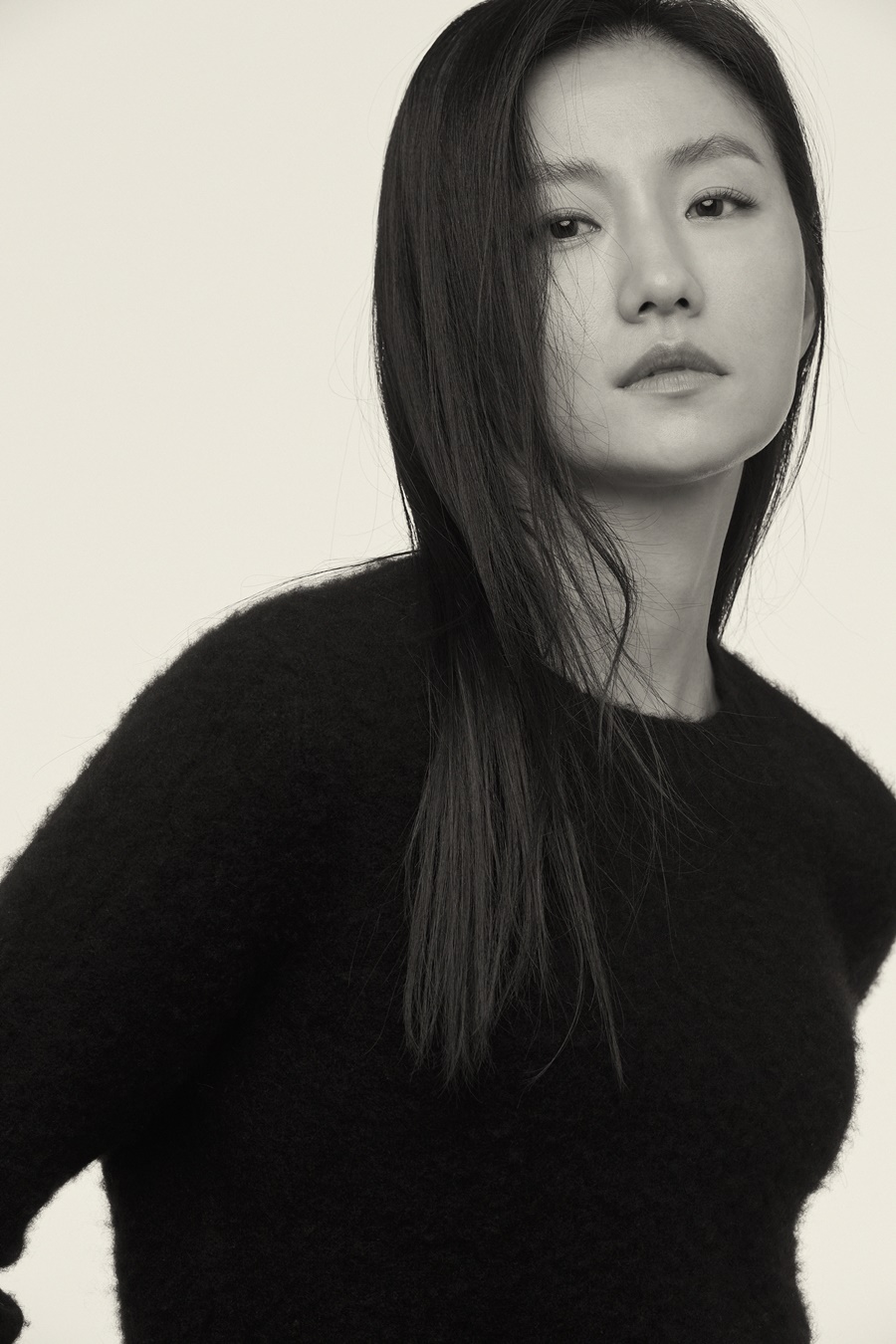 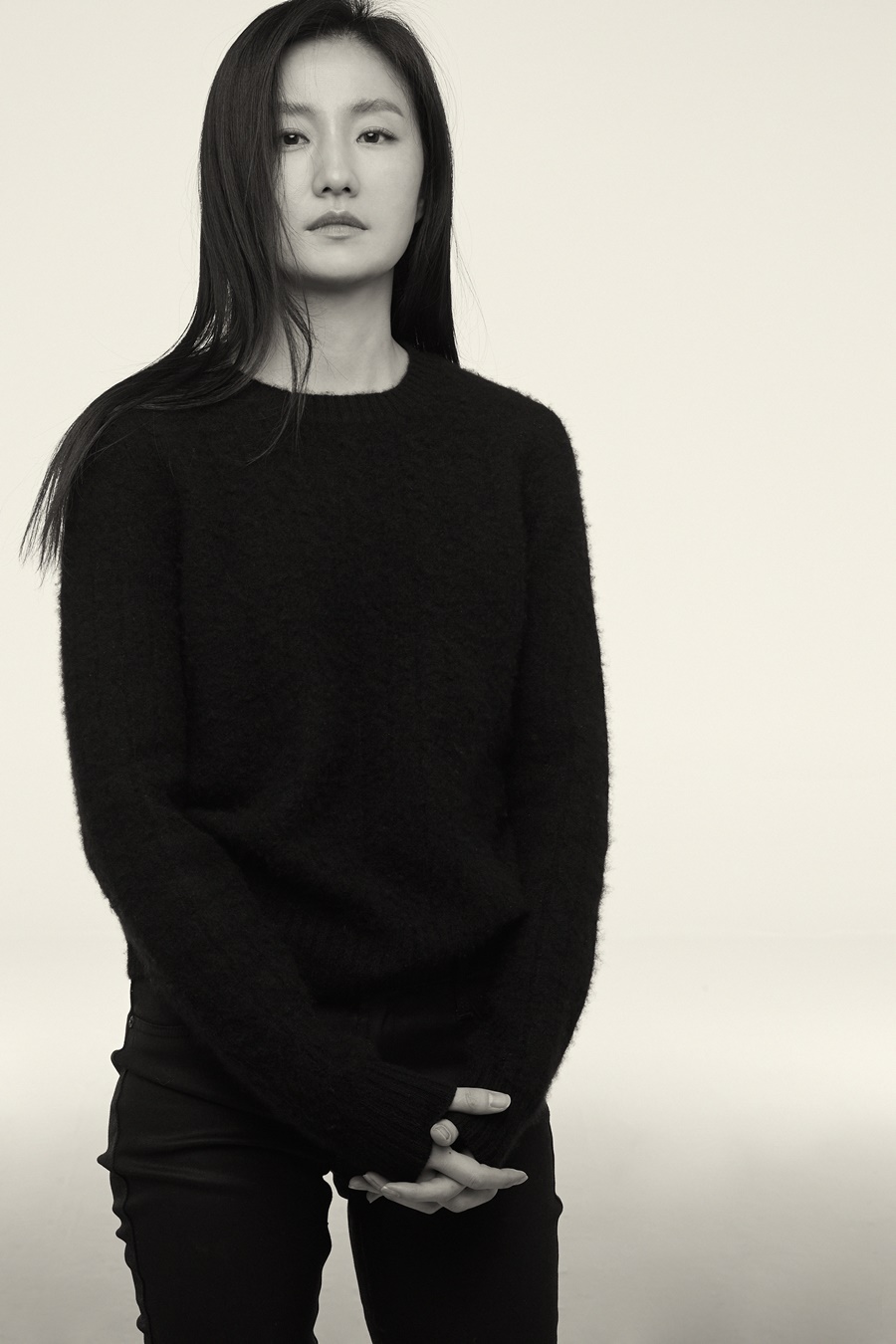 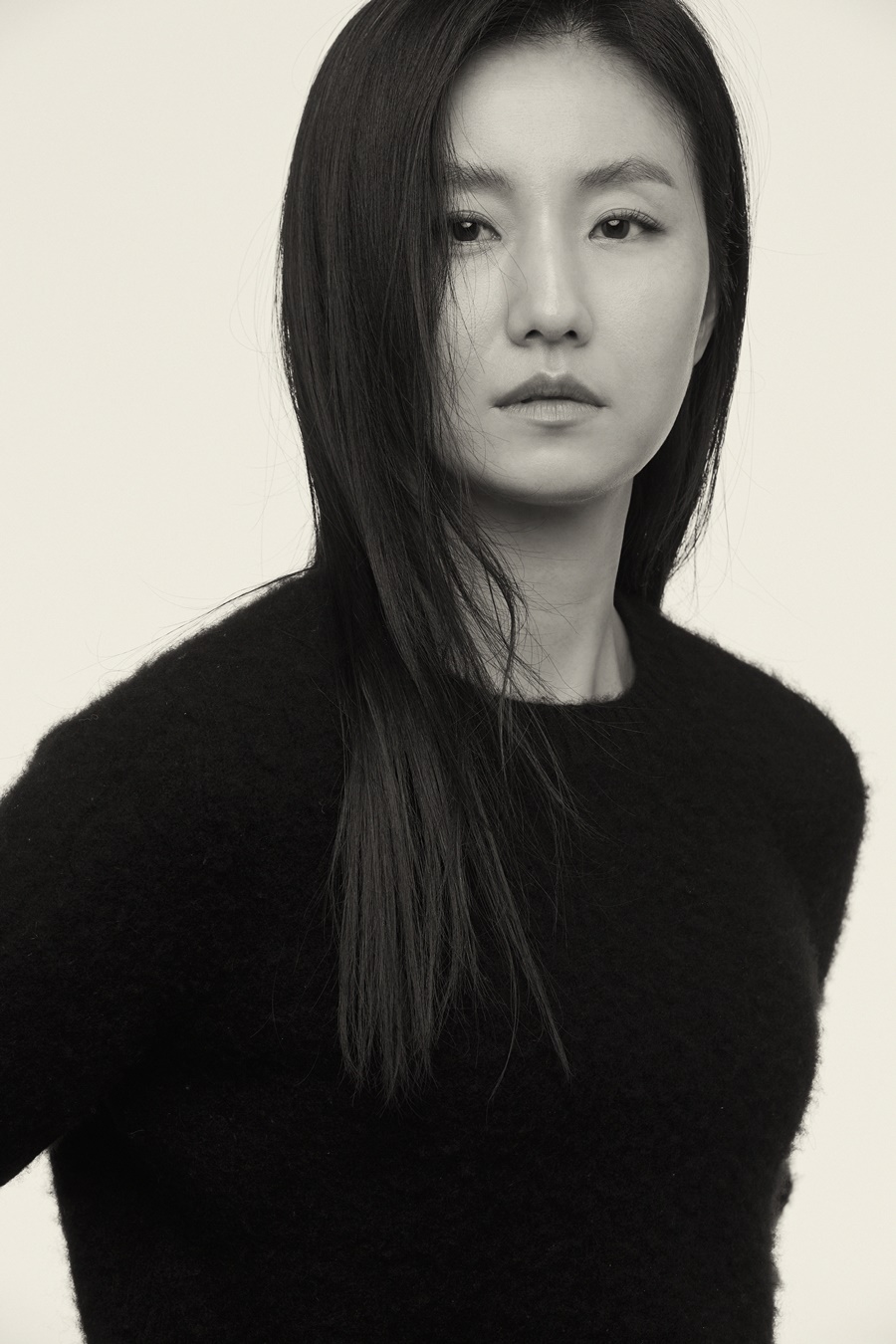 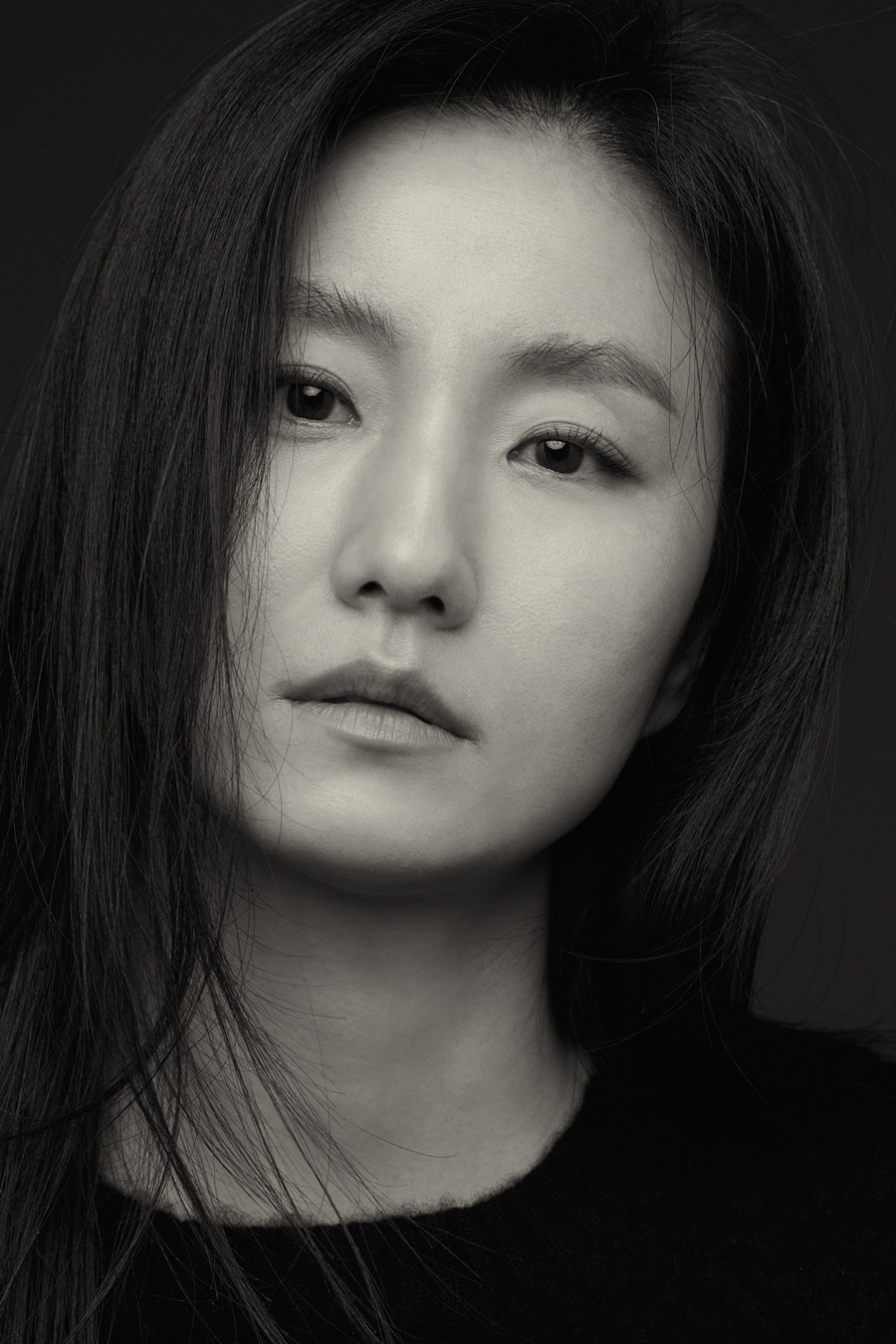 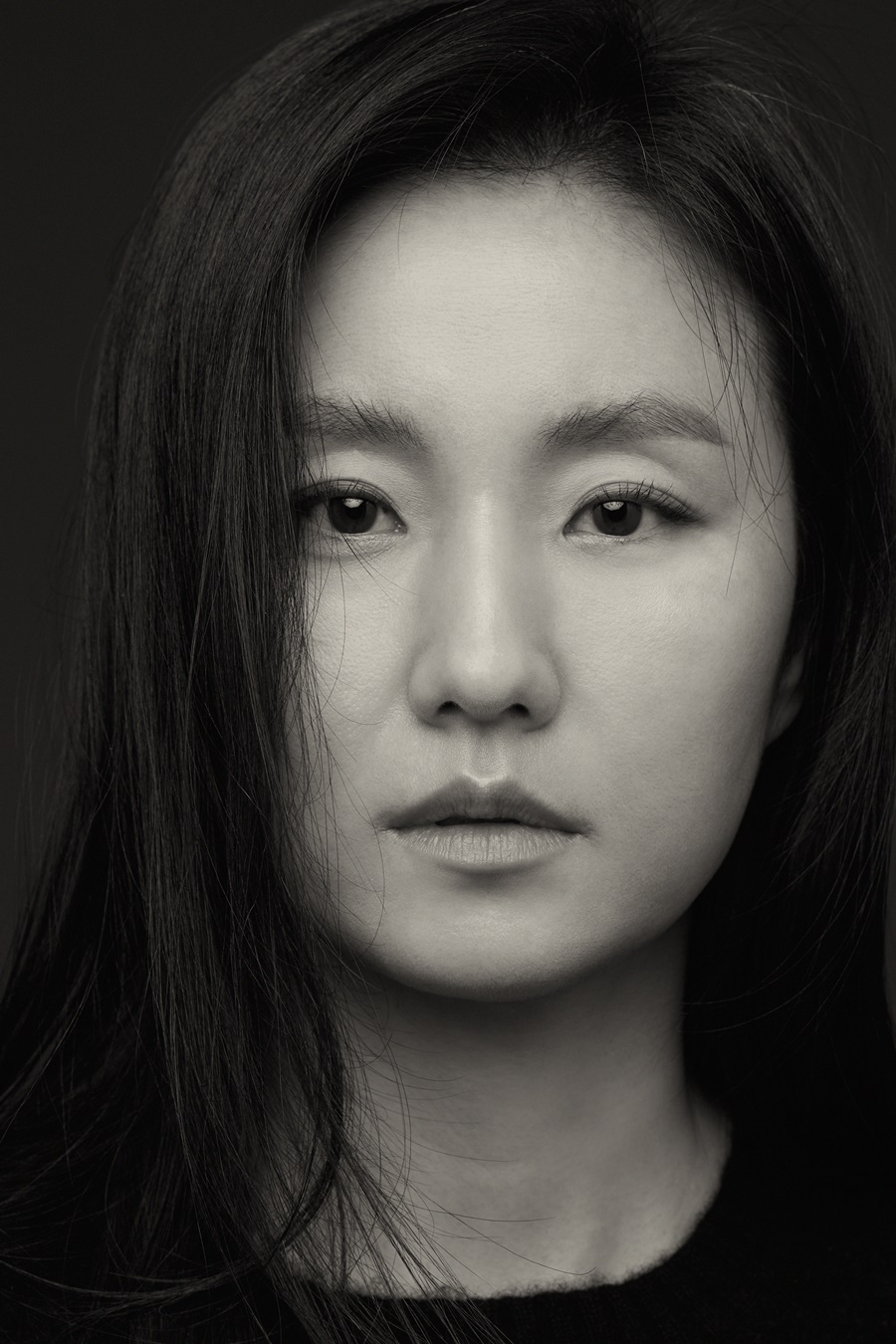 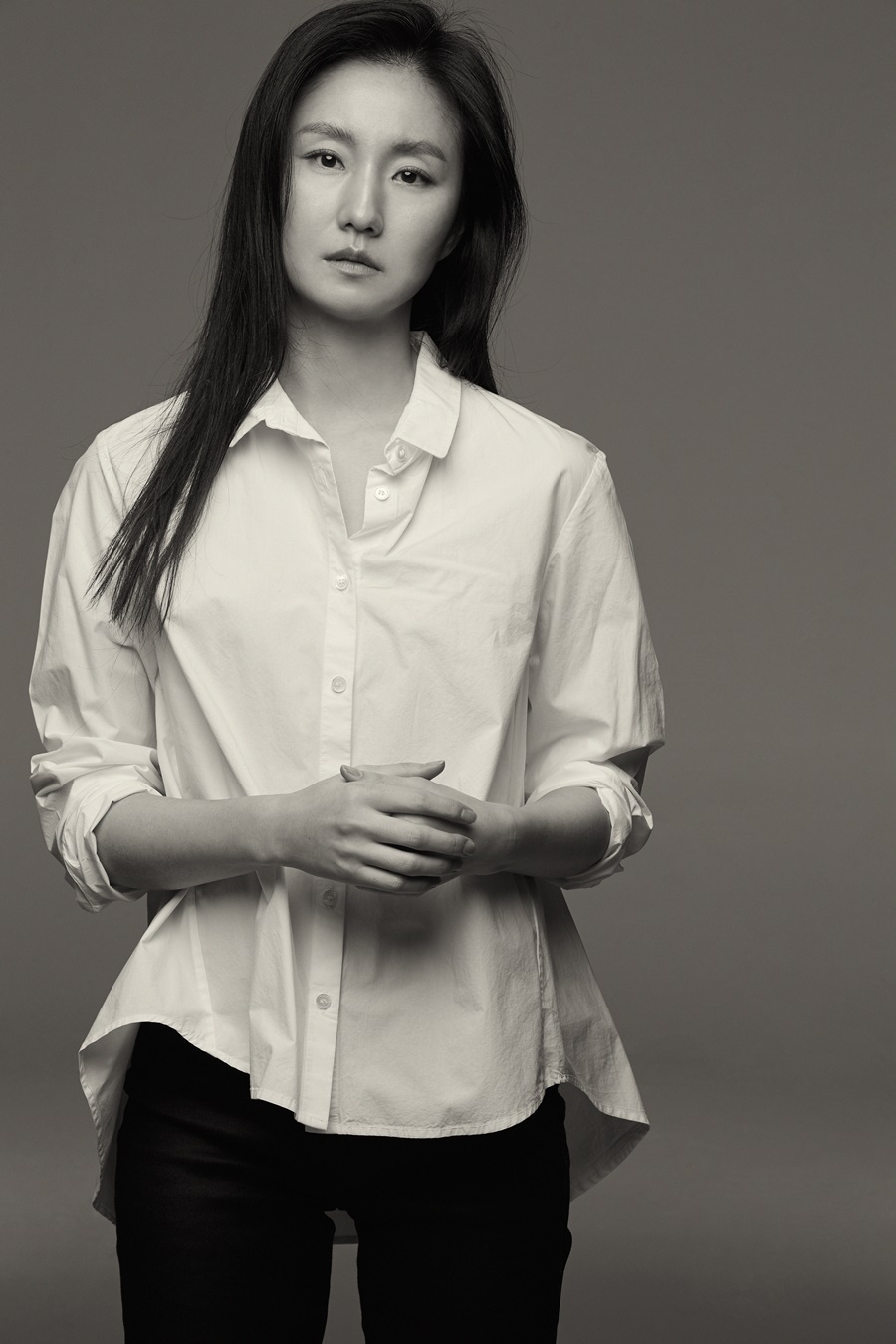 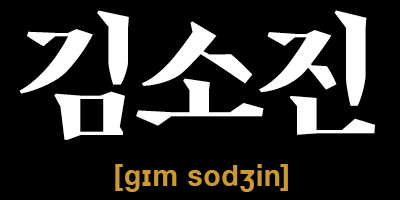 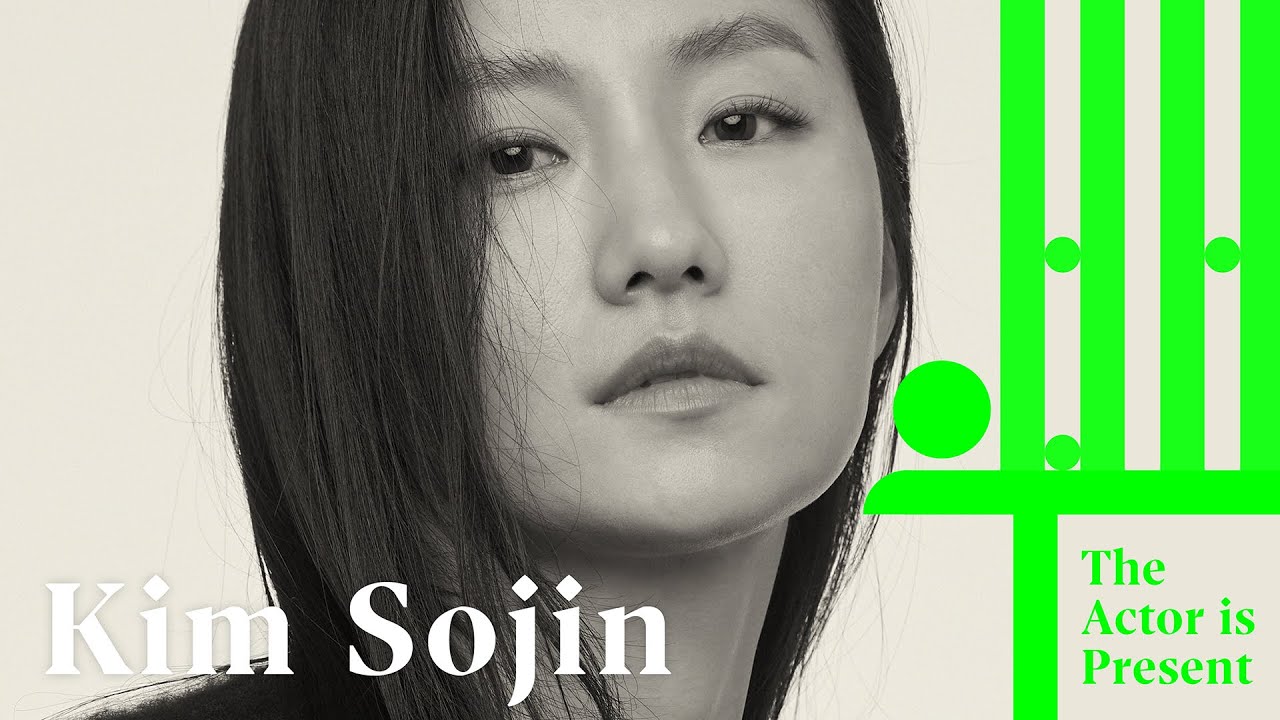