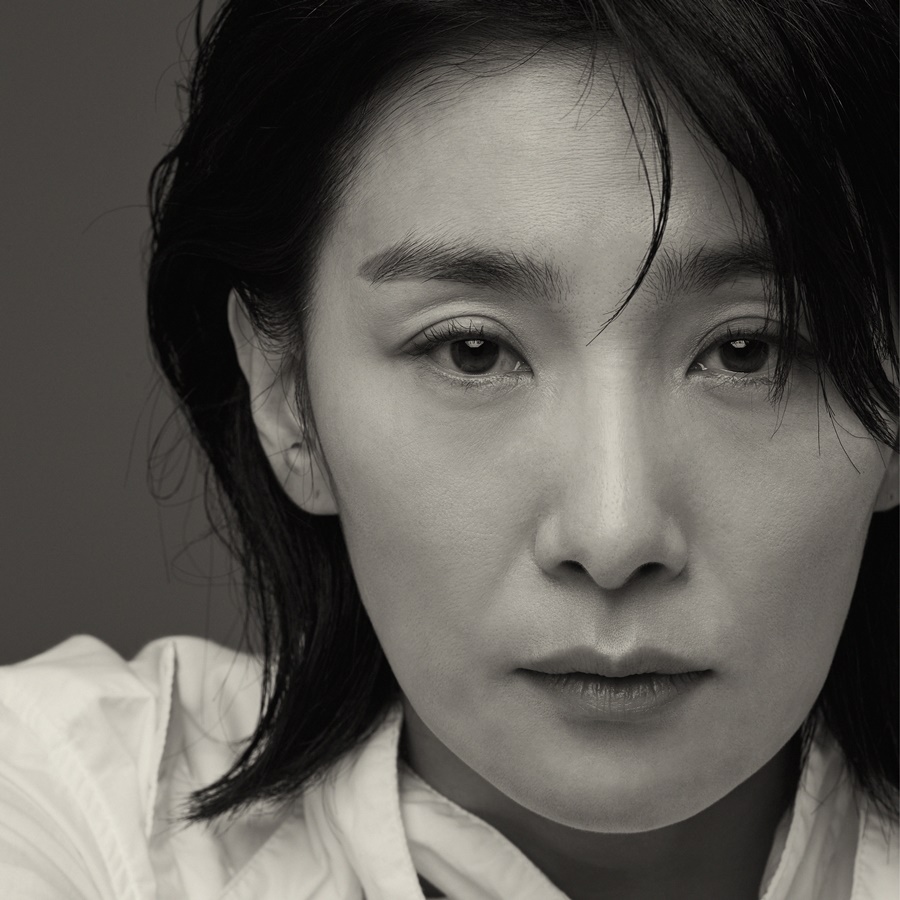 Her intense image is just the tip of an iceberg. Look forward to her deep and massive essence that she hasn’t shown us yet

When we recall a clear image of an actor, it means that we have witnessed his or her explosive acting. In that sense, Kim Seohyung has some strong images when we recall her. The first image that comes to our mind is Kim Seohyung’s short hair and muscular body in front of the cameras of reporters around the world with The Villainess (2017), which was invited to Midnight Screenings at the Cannes. Or we can remember her as a tutor in the TV series Sky Castle, who coldly says, “You must trust me completely,” and a woman fighting against her rival in love in the TV series Temptation of Wife. For Korean audiences and viewers, Kim Seohyung is the byword for ‘intensity.’

However, Kim Seohyung won the Best Actress for the first time at the international film award through the film Late Spring (2014), directed by Cho Geunhyun. Kim played the wife of a sculptor instead of his muse in the movie, which depicts the process of a sculptor losing his touch due to illness, meeting an inspirational woman, and being healed by accepting each other.

The character Kim played in the film seems to depict the stereotype of so-called ‘the artist’s noble and pure wife,’ but it is subtly out of the way. The wife is the artist’s comrade, agent, and appreciative art lover. She is very determined to introduce a beautiful young woman to her artist husband. She doesn’t care about the possible chemistry between her husband and the young woman. No, she’s not afraid of that at all. Rather, the wife seems to be more obsessed with art. Late Spring would have been a two-dimensional movie without this complex and subtle figure wearing hanbok gracefully like armor. The Madrid International Film Festival won Kim Seohyung the Best Lead Actress in a Foreign Language Film for her outstanding performance that made the difference. It proves that Kim Seohyung’s intense image loved by the Korean public is just the tip of the iceberg. Also, the gap is a deep and massive essence that Kim Seohyung hasn’t shown us yet.

Kim Seohyung began her acting career as an exclusive actor for a broadcasting station in 1994, mainly playing urban and strong female characters that go well with her strong face and unique voice that is low and clear. While appearing in both TV series and movies, she was also in the spotlight by playing the female lead in Director Bong Mandae’s provocative love story The Sweet Sex and Love (2003). Although she gained popularity through powerful characters in the aforementioned TV series, she does not seem to intend to lock herself in the framework of ‘intensity.’ Kim Seohyung has so many characters that she hasn’t shown us yet. And she knows her acting spectrum better than anyone else. All we need to do is just wait. Park Hyeeun 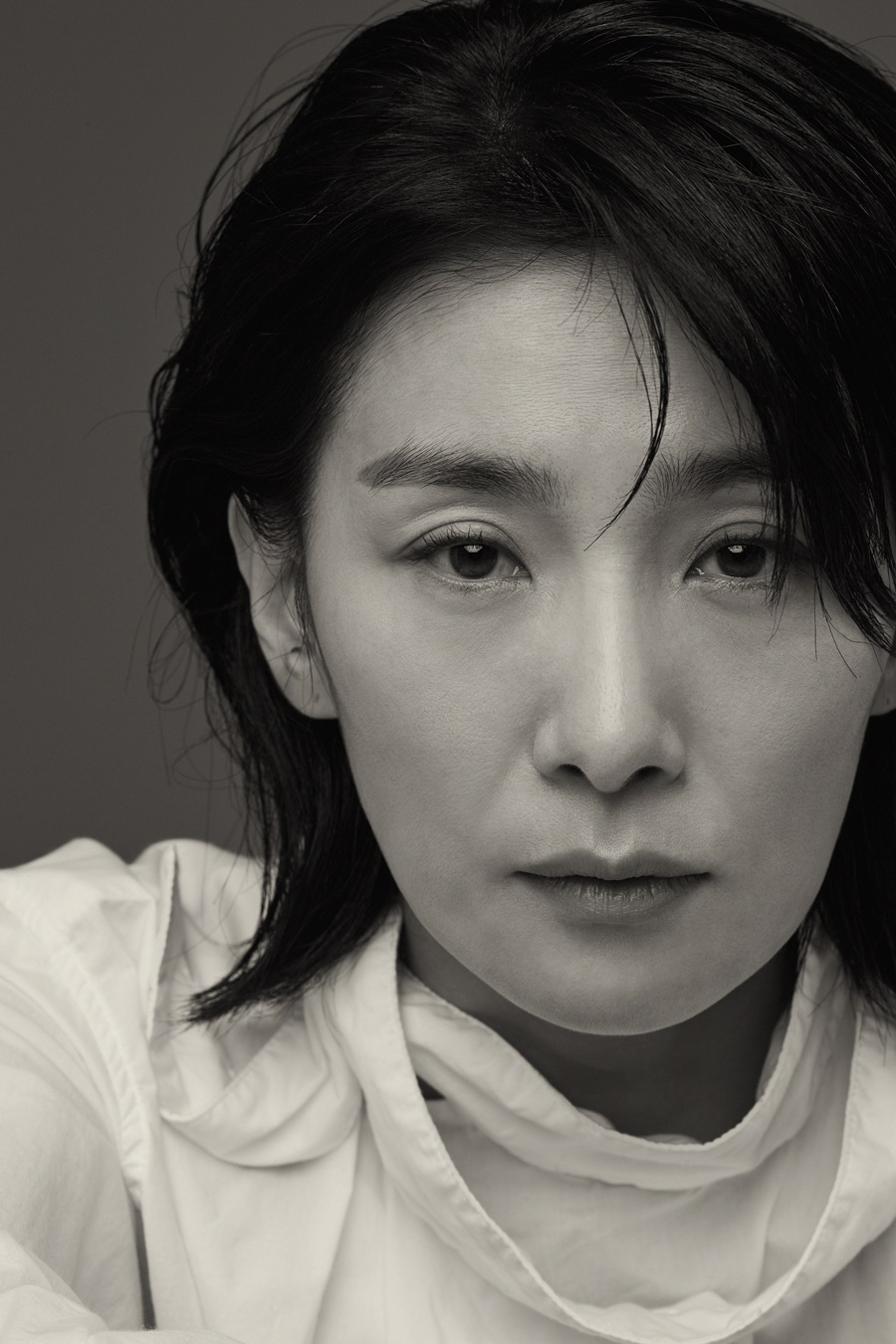 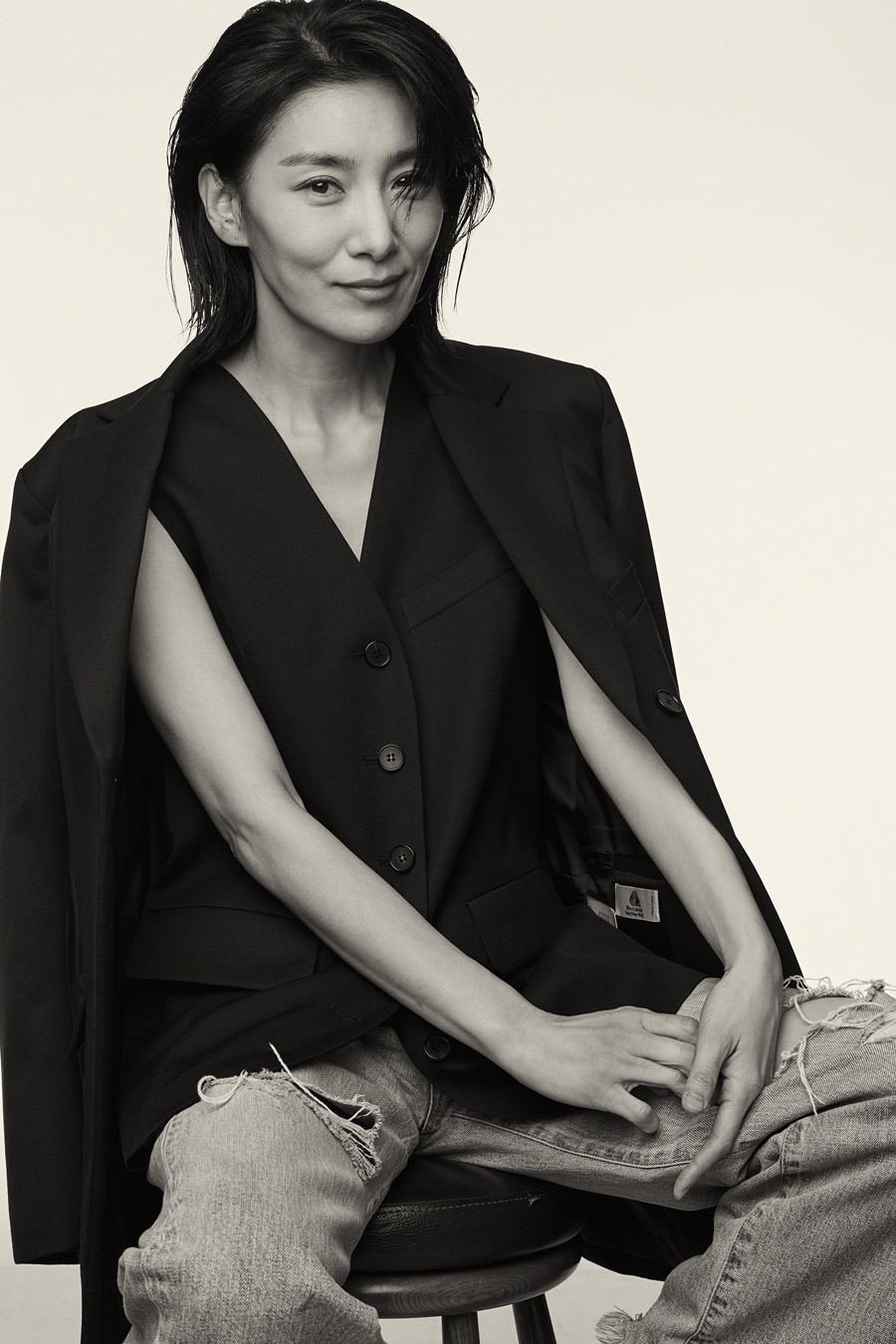 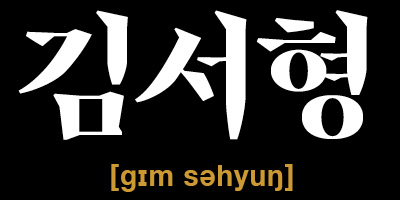 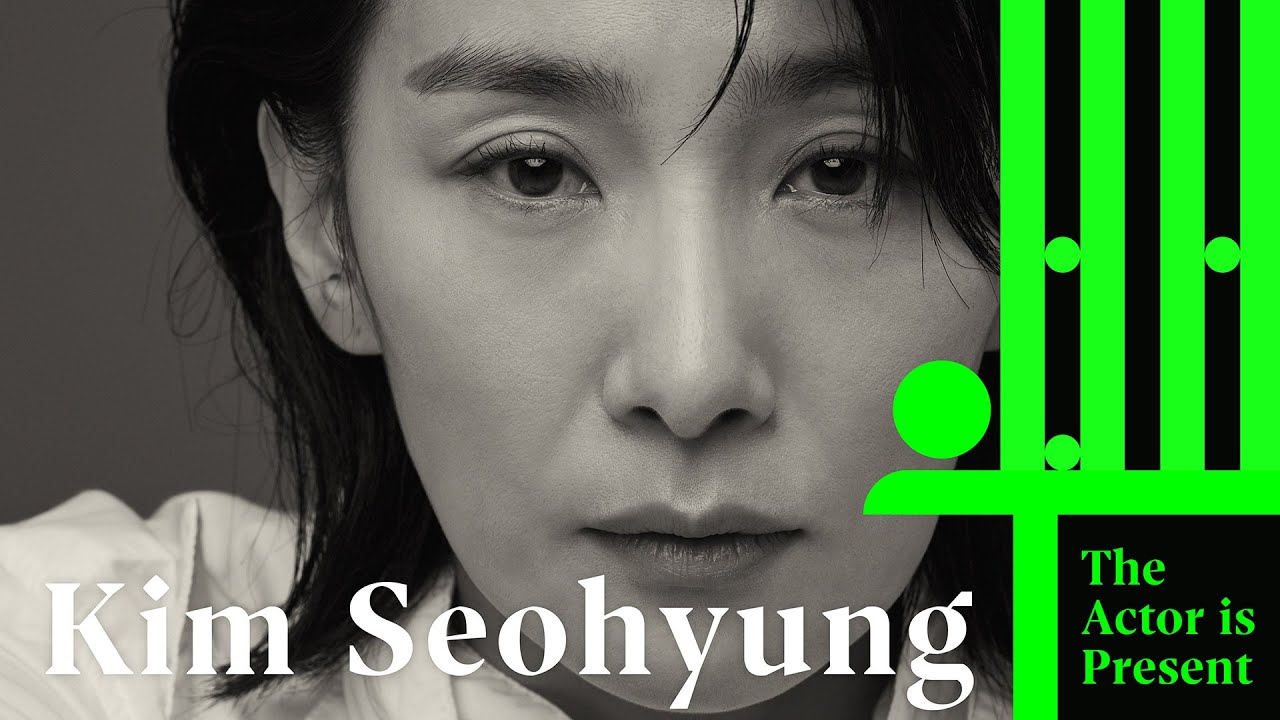