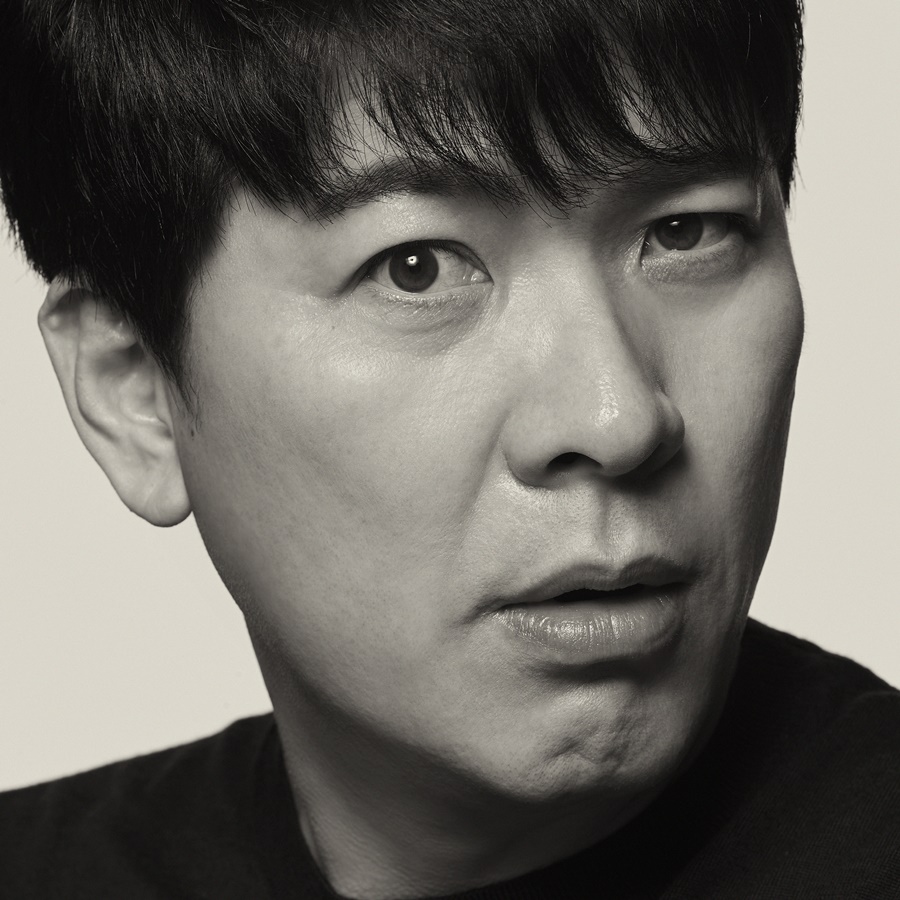 Kim Sangkyung made his screen debut as a baseball player in If Sun Rise Up From West (1998). Director Hong Sangsoo gave a new persona to Kim, who usually played the gentle, intelligent characters in TV series. With just three films, Kim left an impression strong enough to be called ‘Hong Sangsoo’s persona’. Kim’s first film, On the Occasion of Remembering the Turning Gate (2002), was praised as the work that gave the actor a new image. His pathetic intellectual male character runs away, saying ‘Can you speak English?’ when encountering the husband of a woman he flirted. This type of character of his appeared in Tale of Cinema (2005) and hahaha (2010).

Director Bong Joonho’s Memories of Murder (2003), well known for its popularity and cinematic quality, should be mentioned when we talk about Kim Sangkyung. In the film, Seo Taeyoon, a Seoul-born detective who initially believes in scientific investigation, slowly changes due to the dark era and the criminal he is obsessed to catch, leaving a lasting impression on the audience. Starting with the film, Kim played the role of a detective or an investigator in five films, including Montage (2013), The Deal (2015), The Vanished (2018), and The 12th Suspect (2019), which made the actor the character actor for a detective. However, a detective depicted by Kim is far from being typical.

Jungsik, a sloppy detective with an animal instinct in The Vanished proves that Kim Sangkyung did not settle for a typical detective role, with his intense performance opposite Kim Kangwoo, who plays Jinhan, who is accused of killing his wife.

Kim Sangkyung is good-looking with his bold appearance and has built a positive reputation among the audience by playing many good and just characters. He also participated in films that accuse corruption of a certain society and era. The prime example is May 18 (2007), based on the May 18 Democratic Uprising. Recording 7.3 million viewers in Kim’s filmography, the film also won him the Best Teary Acting Award at the Korean Film Awards. In The Discloser (2018), Kim played Park Daeik, a lieutenant colonel affiliated with the Ministry of National Defense. His character, a whistleblower on corruption in the defense industry, shows the actor’s relentless focus on his work. Surprisingly, comic acting also suits him well. In The Princess and the Matchmaker (2018), Kim played a supporting role of a king in the Joseon Dynasty, and his acting drew attention as it showed his unexpectedly cute charms. The middle-aged actor is also brilliant at maintaining his good-looking appearance and strong presence while giving his characters a unique but harmonious atmosphere on both TV and screen. Jung Sujin 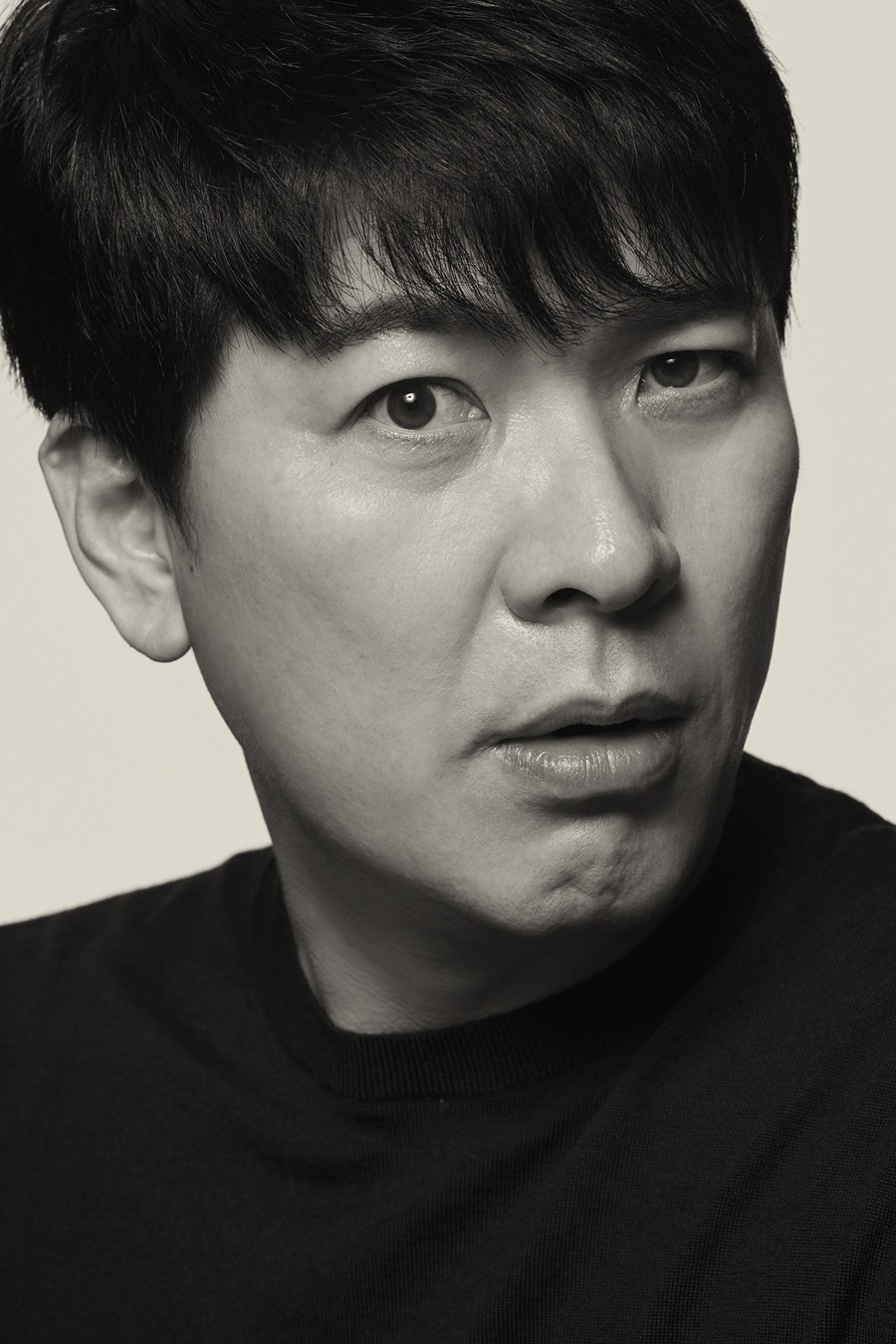 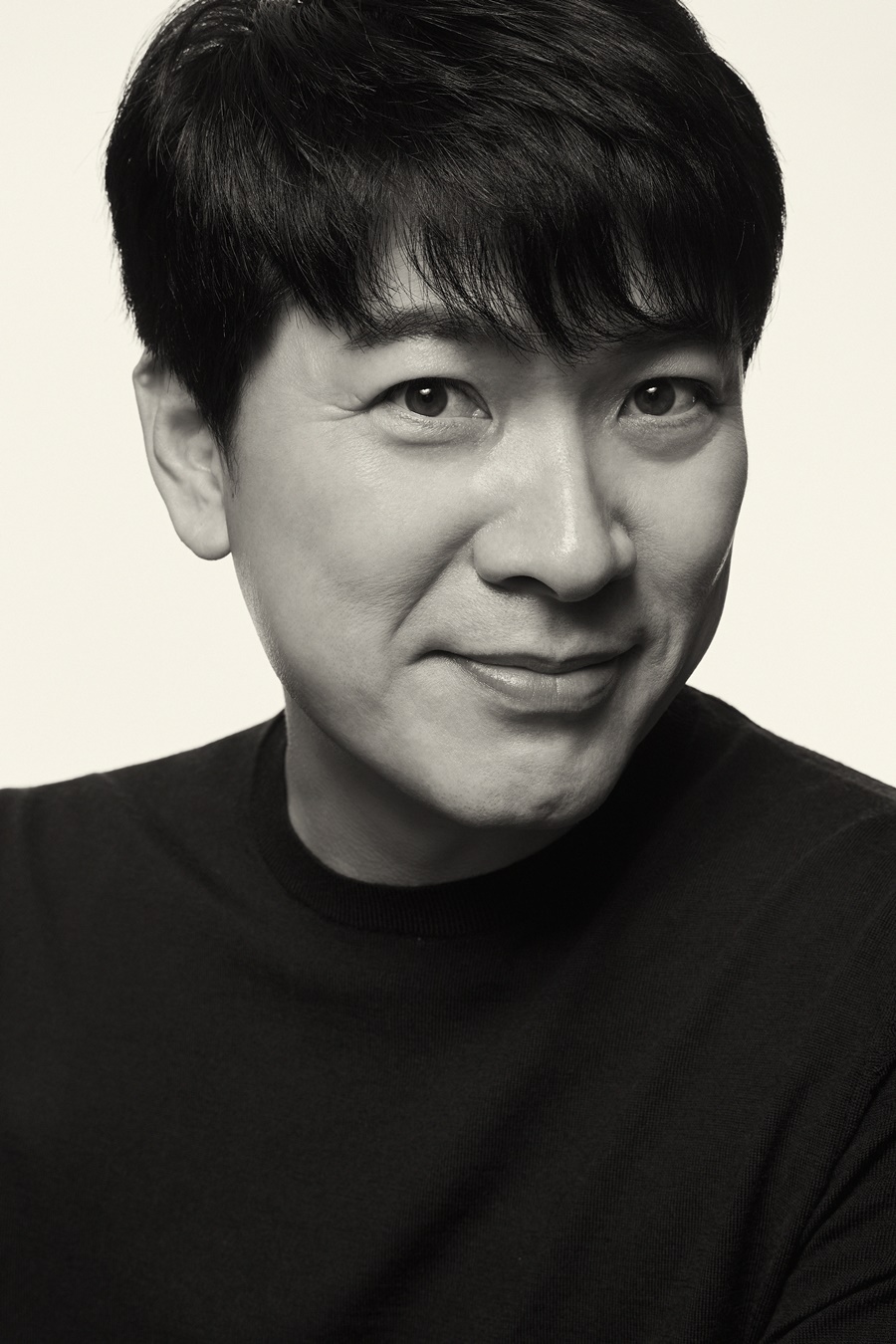 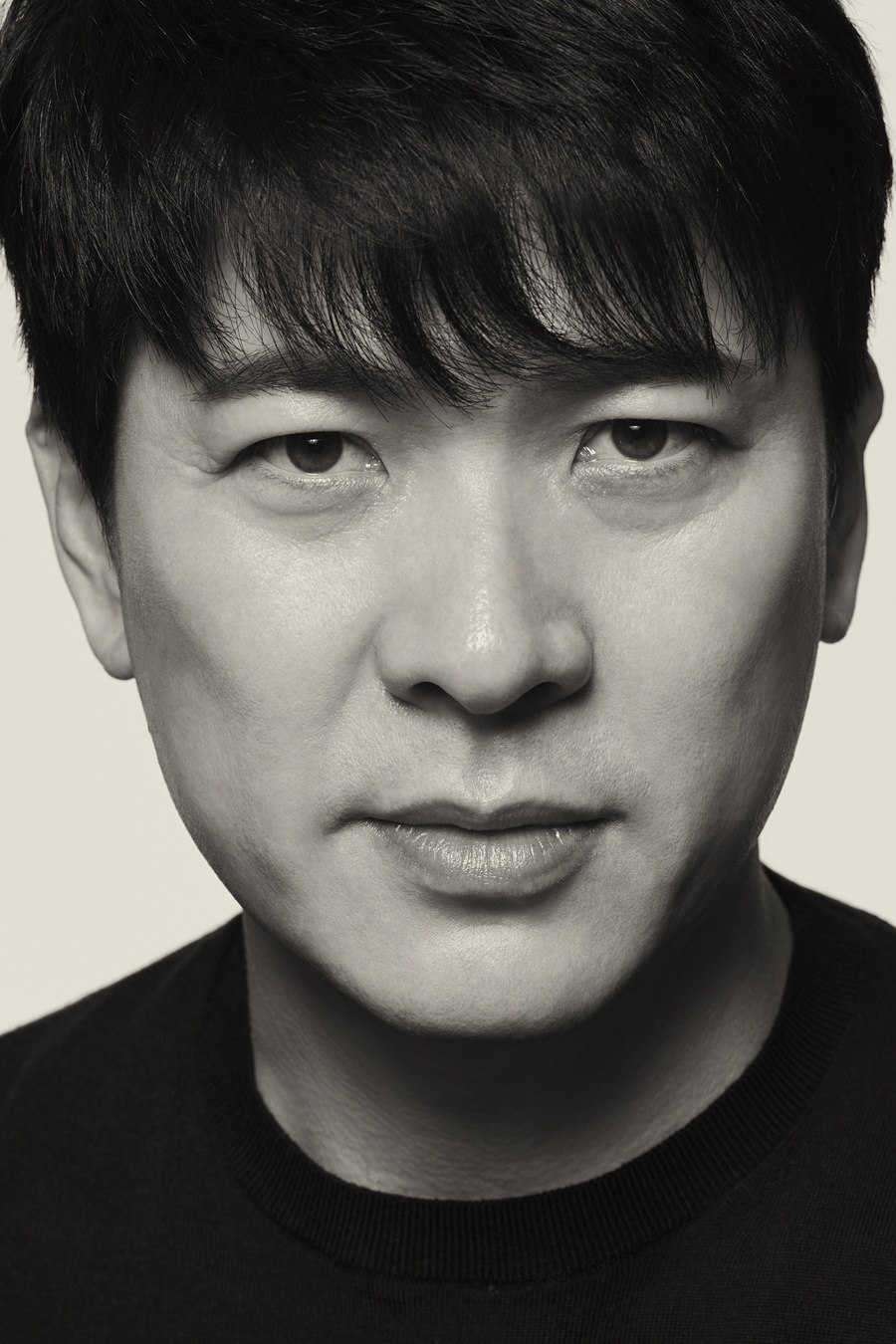 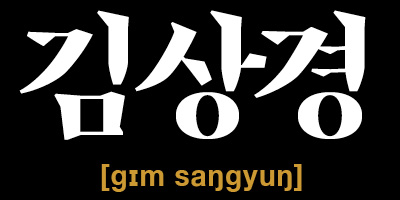 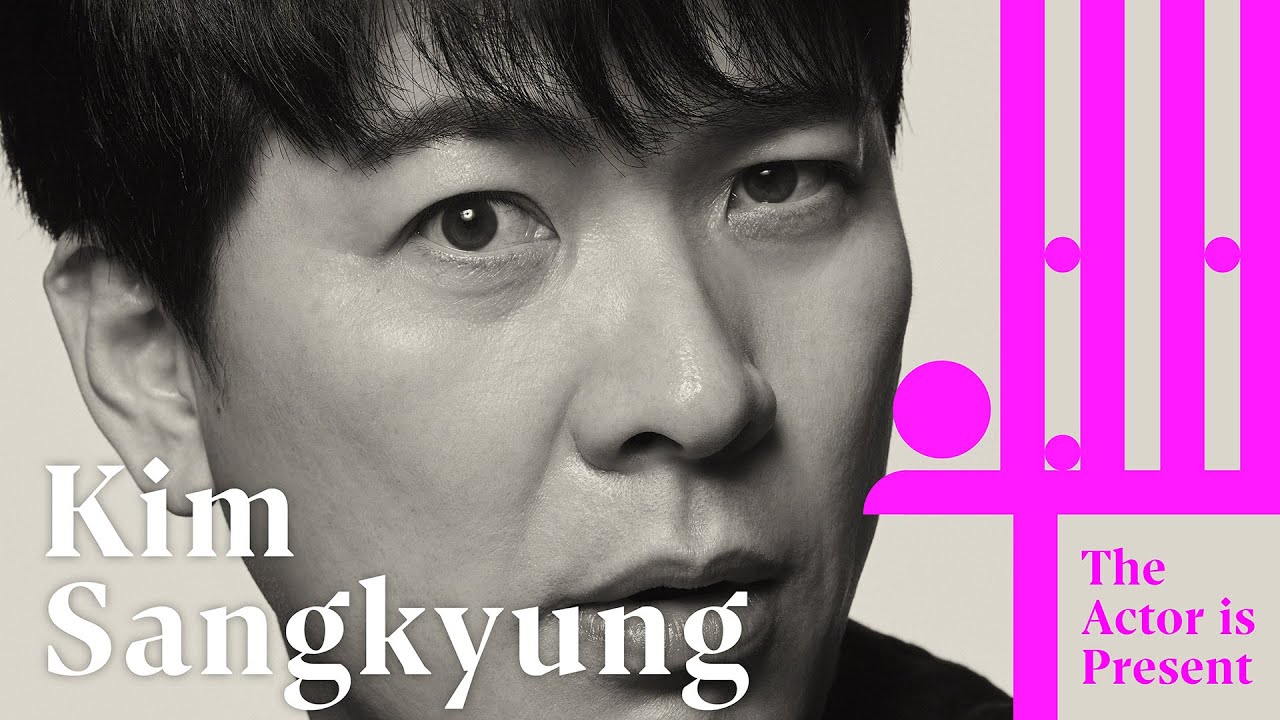