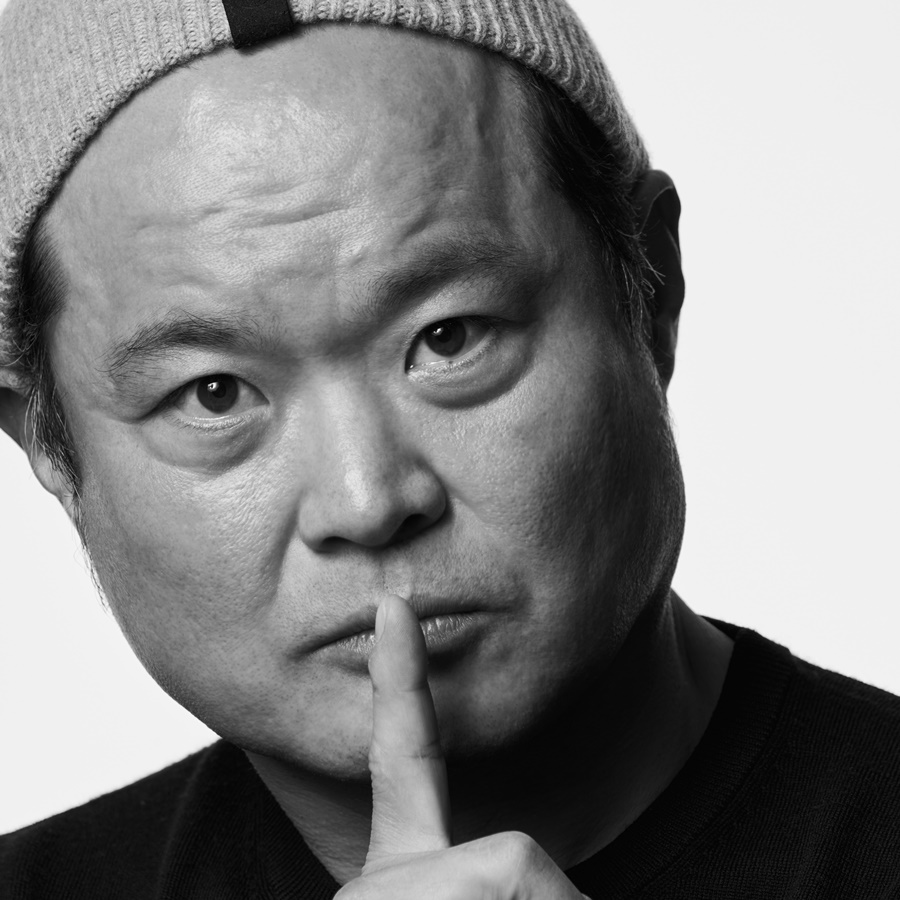 A veteran actor who captures humanity and pathos in every character. Beyond Korean movies, he has become the 'unforgettable face' in global series

He has a good-natured face you will not forget once you see him. Actor Kim Sangho is now remembered as a royal guard for the crown prince (Joo Jihoon) in the TV K-drama Kingdom series, which represents the Korean Wave. The actor’s appearance and name are all ordinary, but he is the first person that comes to mind when discussing brilliant supporting roles in Korean cinema in the 2000s and 2010s. After performing on the theater stage in the 1990s, Kim appeared in the film The Big Swindle (2004) as Petrol, a forger who robbed banks. Also, in Tazza: The High Rollers (2006), the actor appeared as a professional gambler who had a grudge against Goni (Cho Seungwoo), firmly establishing himself as a supporting actor on screen. As such, he was noted for his harmonizing performance in collaboration with various supporting actors, and in Joyful Life (2007), a story of a rock band of four guys, Kim Sangho showed off his strong presence. In the movie, the actor played a middle-aged ‘goose father’ who formed a rock band and played the drums, sublimating the agony of reality into music.

With the image of a good-hearted man next door, Kim Sangho allowed the audience to relate to middle-aged man’s characters in various genre movies. The actor also played a sympathetic senior detective who helped the main character in She’s on Duty (2005) and The Negotiation (2018), while playing a murderer in Moss (2010) and a boatswain in Haemoo (2014), showing the dark side of a human. However, people remember him better as the passionate reporter with a bright, full smile in Moby Dick (2011). Although he is an actor with a broad acting spectrum, he has stuck to a familiar and intense image rather than obsessed with various roles or changes. He is a friendly actor who can express the feelings deep inside him in any situation. In other words, he has his unique ability to turn what is familiar into something comfortable. In short, his performance is reliable. Kim Sangho did not aim for inducing easy laughs or exuding shallow emotions. Rather, he has reached a point where he is no longer considered a supporting actor through his performance that showcases restrained emotions.

Regardless of the quality of the works, you can see Kim Sangho’s mature acting through the characters such as a chief villain in Fabricated City (2017), a detective in By Quantum Physics: A Nightlife Venture (2019), and a fugitive in The Golden Holiday (2020). As he approaches his late 40s and has become a veteran actor, Kim can deliver what is in his mind with his gaze and showcase the sensibility of a guy who is sly but hard to hate. The actor still smiles, but he is adding a sense of solidarity and determination to his characters. Furthermore, he even mastered how to create tension in films based on his friendly image. Recently, the actor played the main character in Yakiniku Dragon (2020). Talking about hope by saying, “Tomorrow will be definitely a good day,” his character Yonggil, a Zainichi Korean who cannot return to his hometown after losing his left arm at a war field, represents Korean fathers. The character who becomes stronger in adversity resembles Kim Sangho’s perseverant acting. We are lucky to see him perform in his 50s as he will become even stronger as an actor. Jeon Jonghyuk 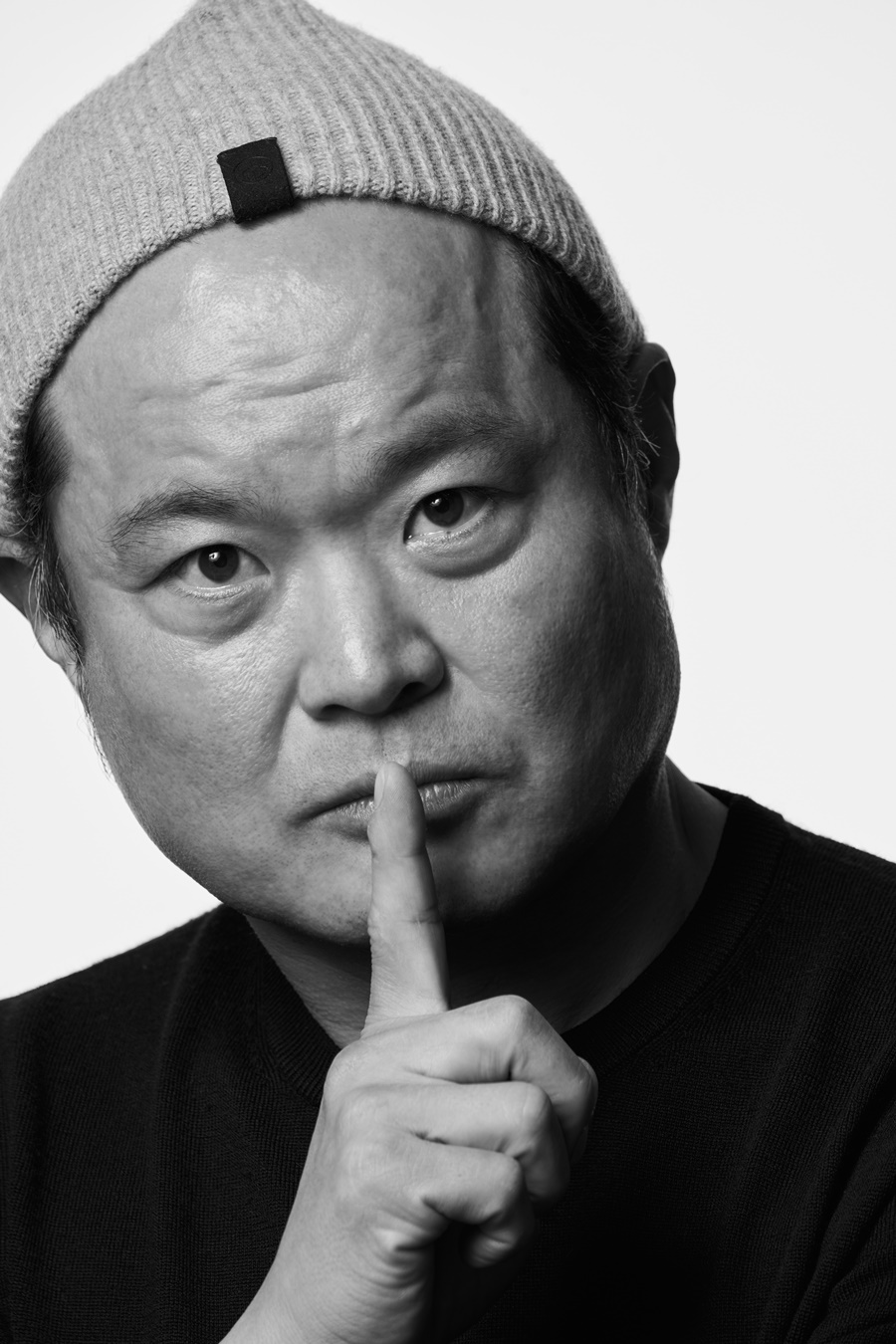 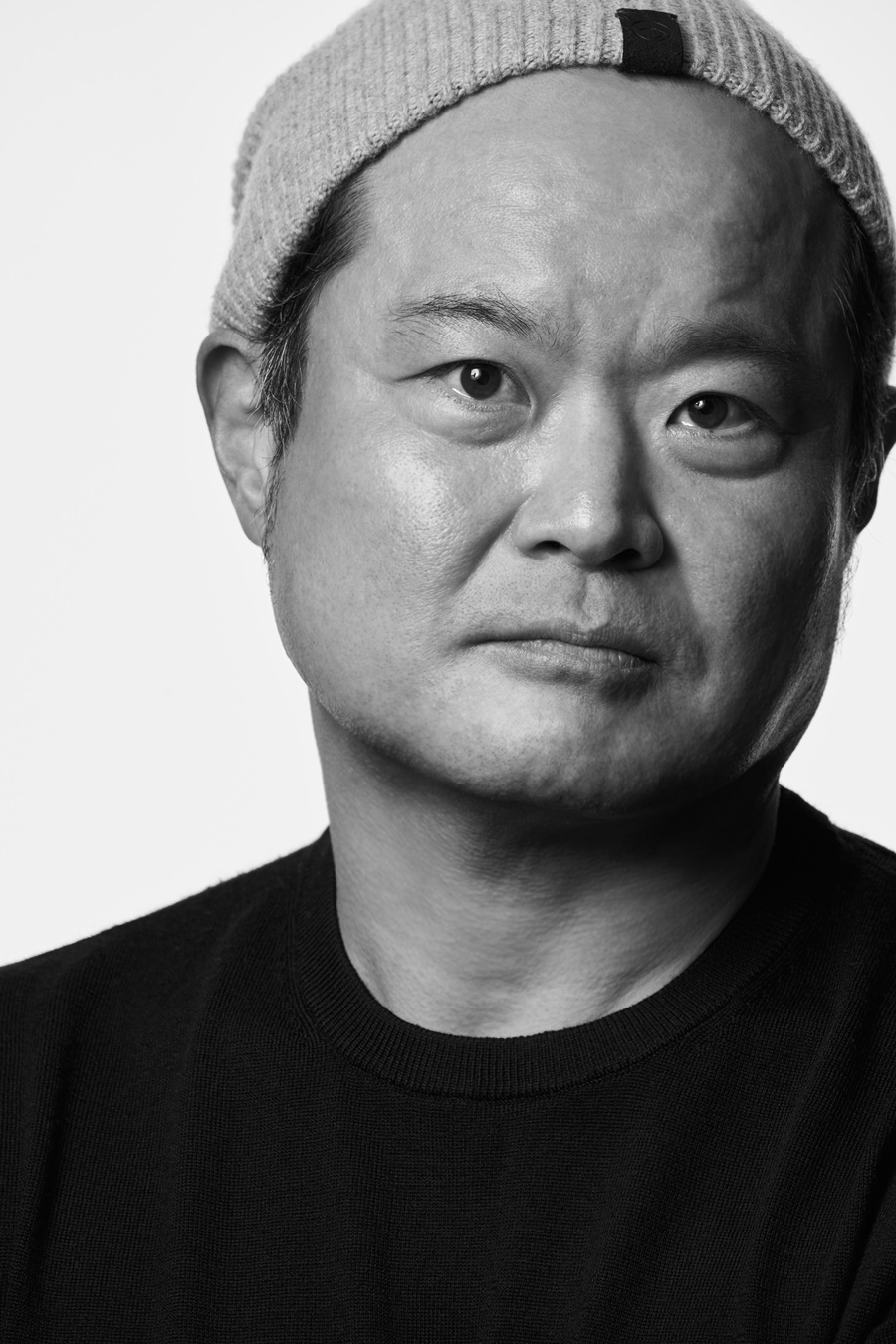 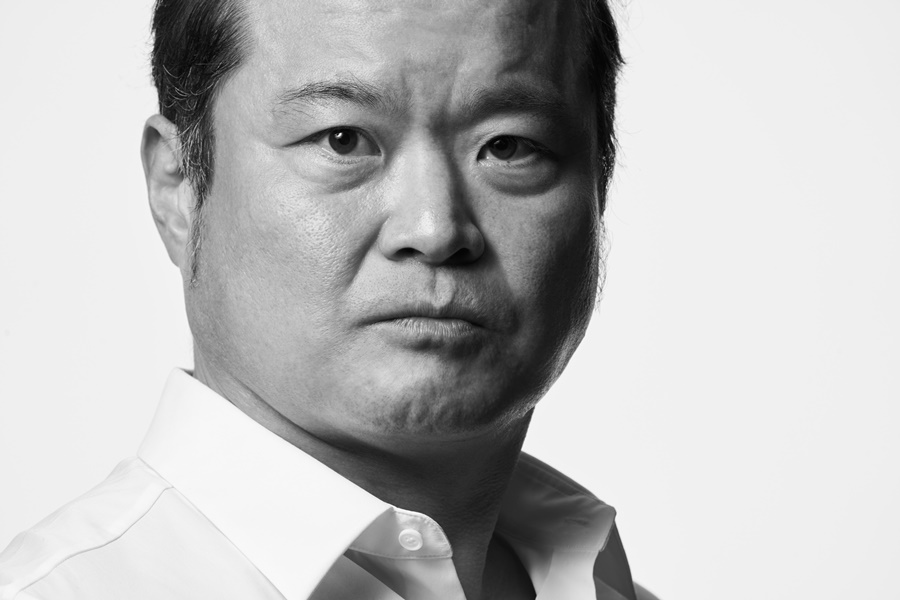 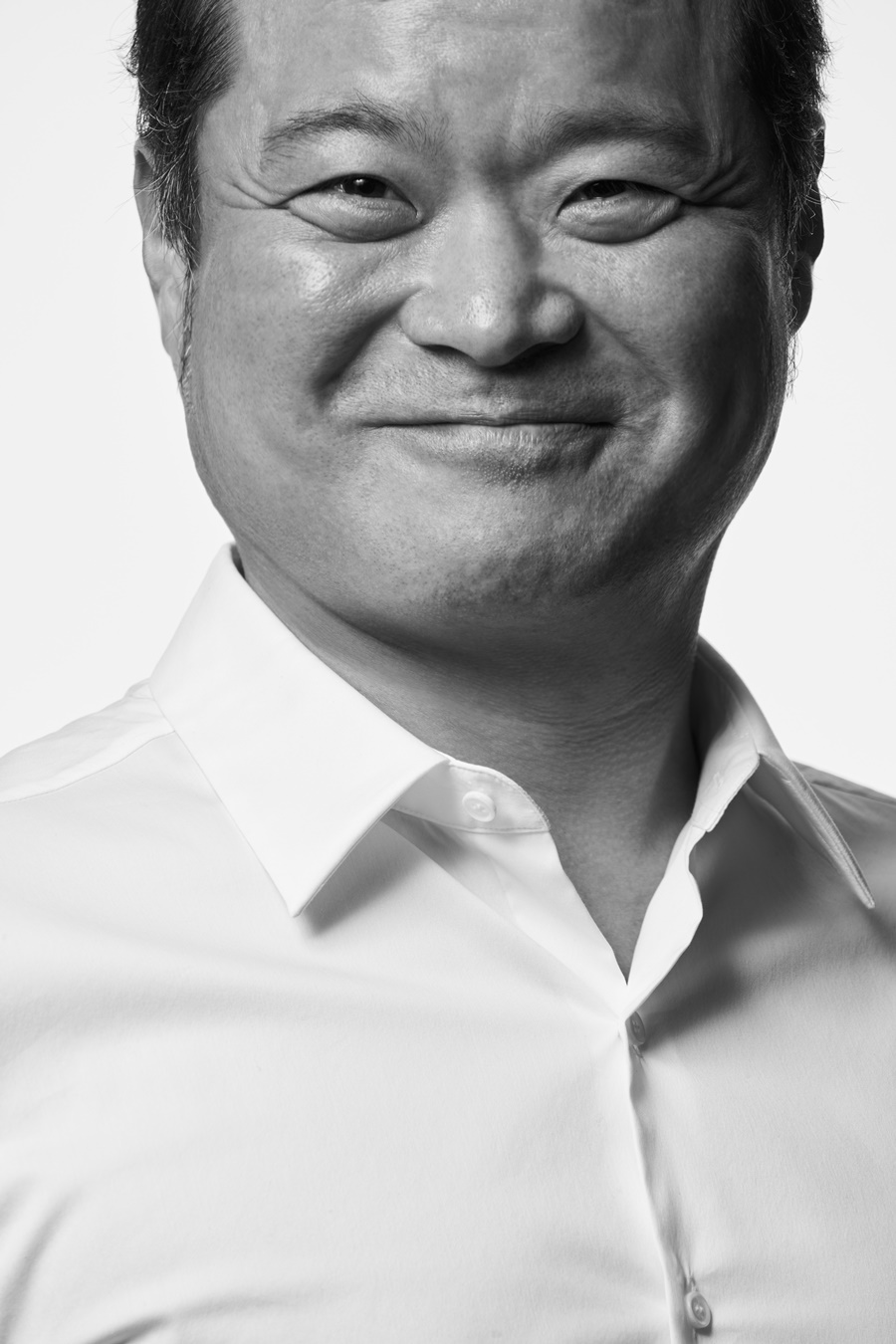 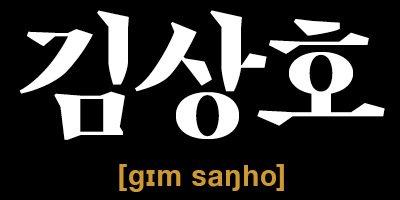 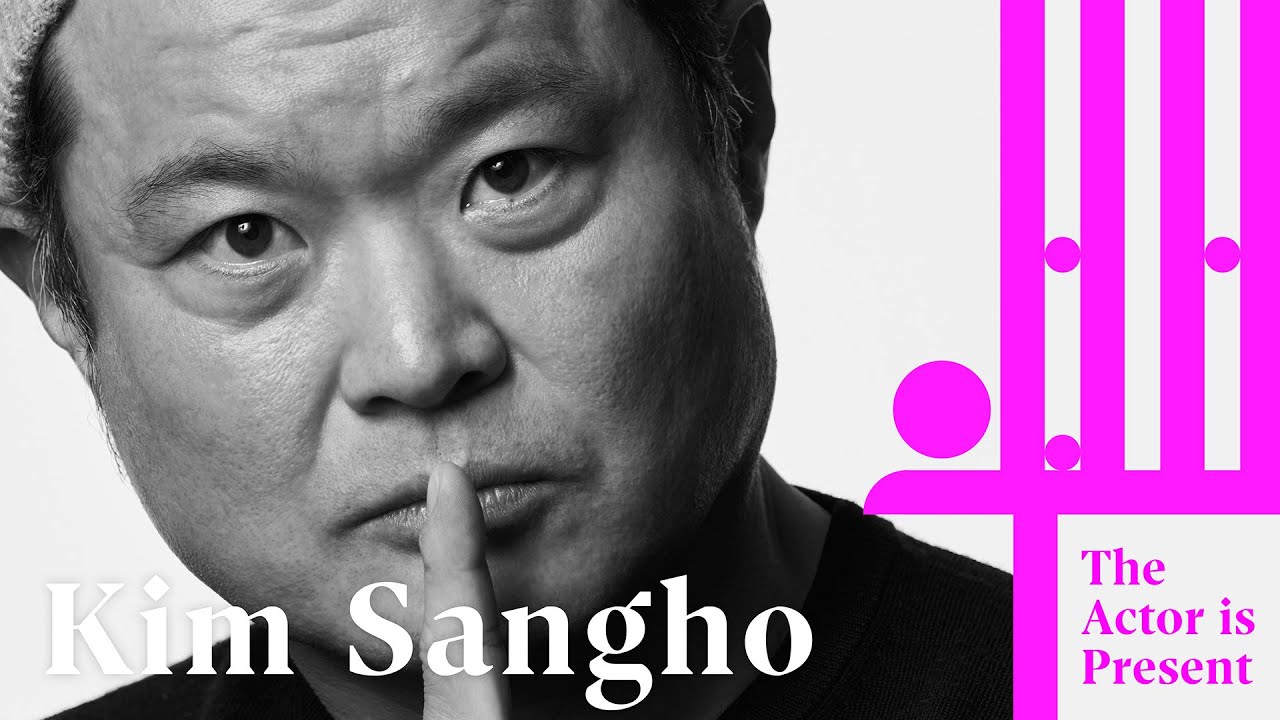