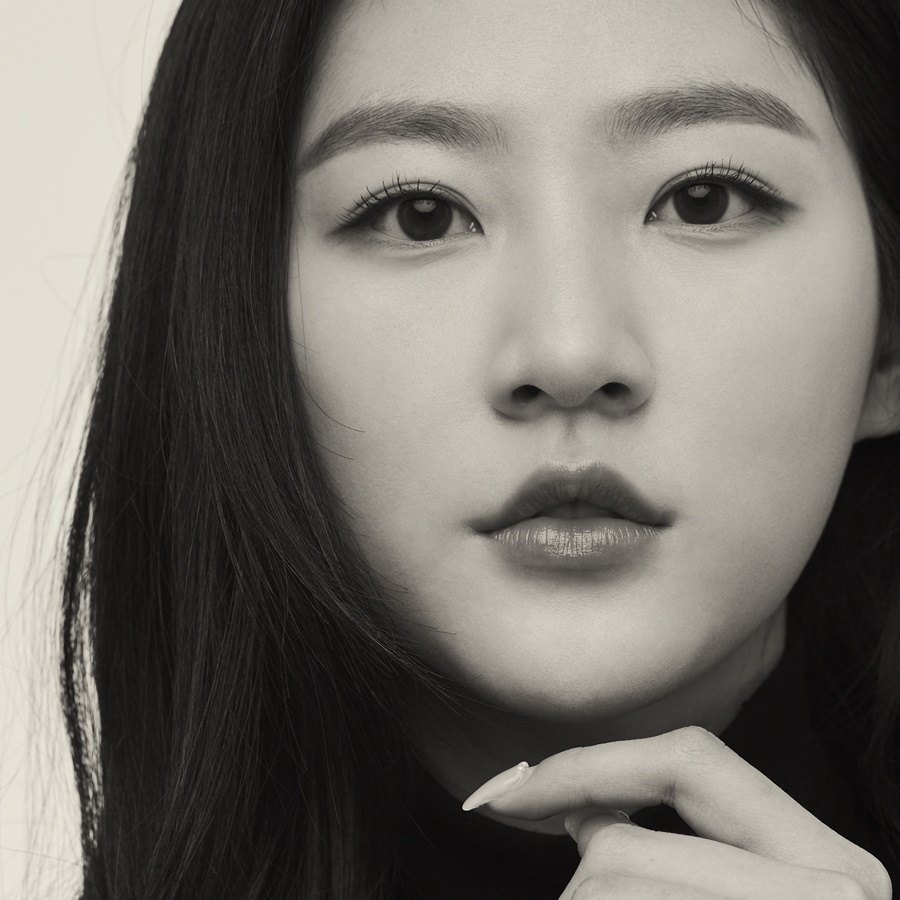 A mature girl, who was not afraid of the dark, has become a self-luminant actor

Strange as it may be, child actors in Korea are mostly dominated by lovely boys and girls who show off their childlike chams to be loved by the public. The Korean film world requires child actors to show cute smiles on screen, speak innocent lines, and serve the audience with their harmless fun. However, Kim Saeron is different. Now, let’s talk about the roles she played in the films. In The Man from Nowhere (2010), she was kidnapped by drug dealers and almost died before being rescued by the main character. In Barbie (2012), she was abducted by organ traffickers. In The Neighbors (2012), she was kidnapped and killed by a serial killer. In A Girl at My Door (2014), she was imprisoned by a violent stepfather. Also, in Manhole (2014), she was kidnapped and driven to the brink of death. Then again, in Snow Road (2017), Saeron depicted a Japanese military sex slave, one of the saddest memory of Korean history.

At this point, you might want to ask yourself. Why did the child actor named Kim Saeron threw herself into such horrible roles only? Why did the Korean film world repeatedly consume Kim for such roles?” It may be because of her astonishing debut. At age 9, Kim Saeron made her debut with the Korean-French joint film A Brand New Life (2009), produced by Lee Changdong and directed by French director Ounie Lecomte. In the film, Kim played a girl who was adopted to France after experiencing a miserable life abandoned in an orphanage in the 1970s’ Korea. Kim impressed the audience with the surprising depth of her performance.

Despite her young age, Kim Saeron’s face bears the weight of shadows that seem to realize or transcend the harsh pain of life. Familiar with the darkness of her roles, Kim once mentioned in an interview, “Not every child in the world is bright. Someone should take the role of a child who holds darkness. I find it interesting to play such a character.” Until recently, Kim could not watch any of the movies she starred in because the films were mostly R-rated in Korea. Kim has just become an adult. Now, focusing on TV dramas rather than films, she is experimenting with brighter and more cheerful characters. The Korean film world is keenly looking forward to the characters Kim Saeron will play after her experimental phase. Kim Dohoon 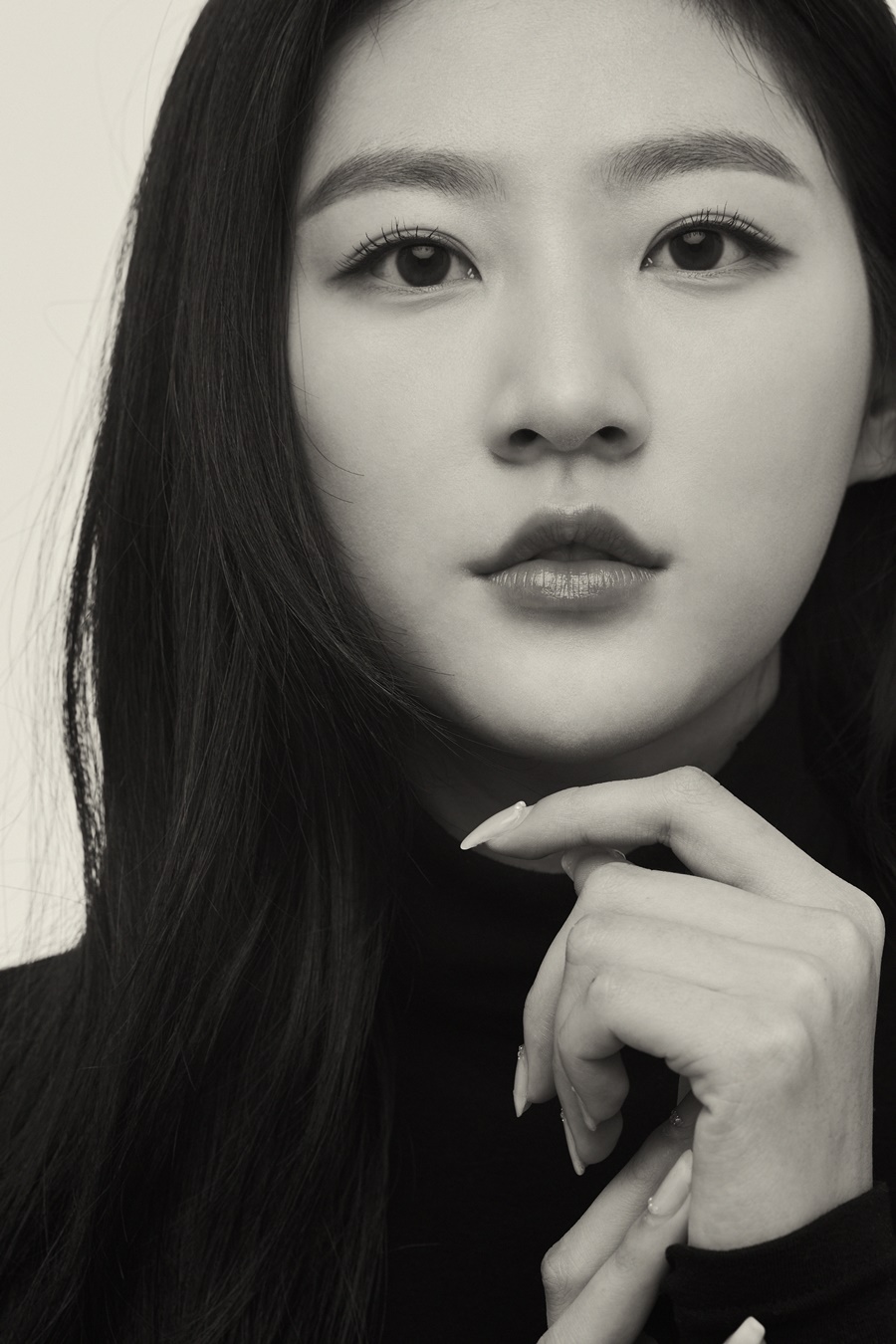 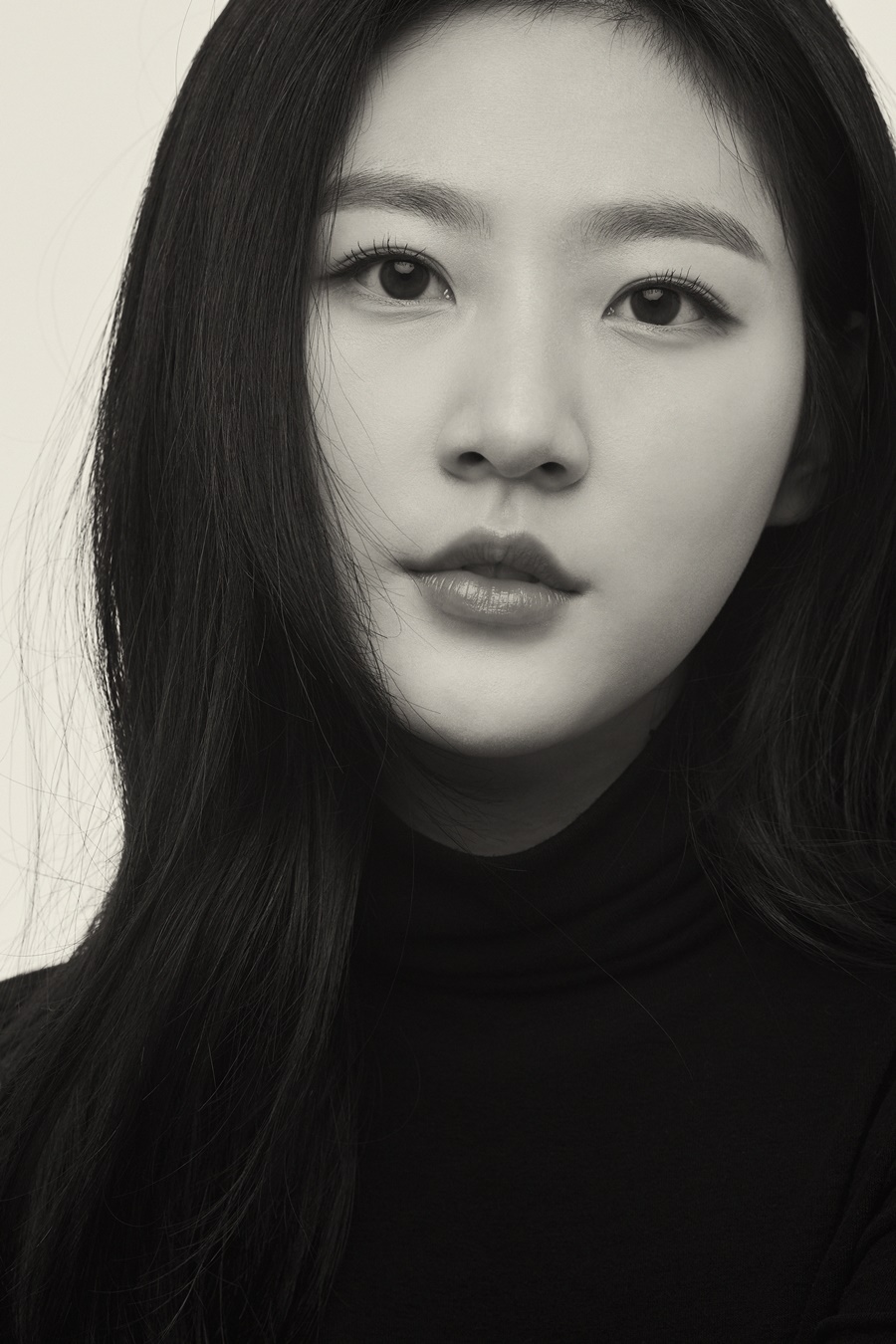 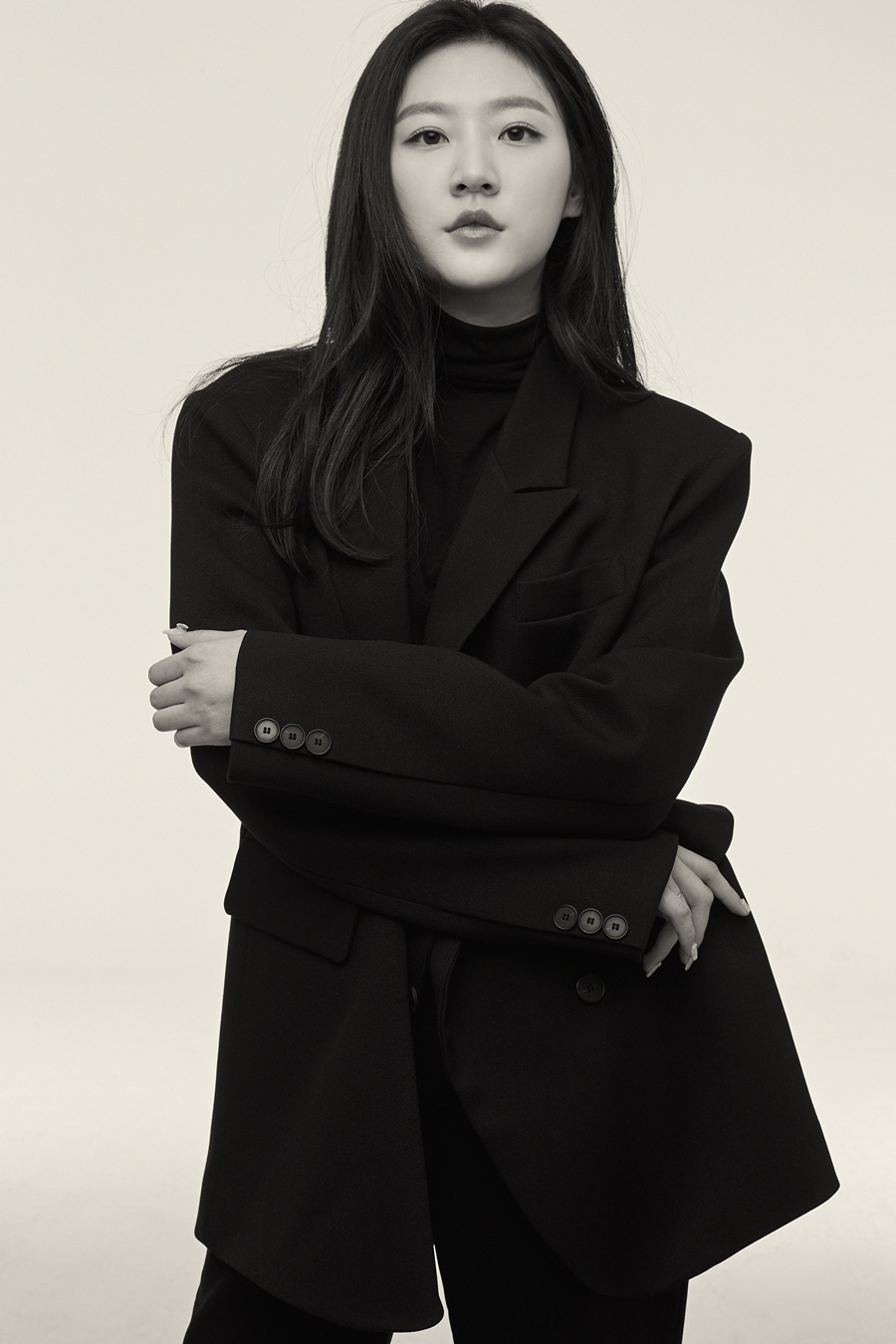 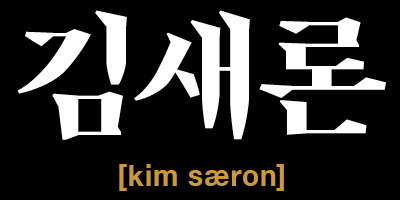 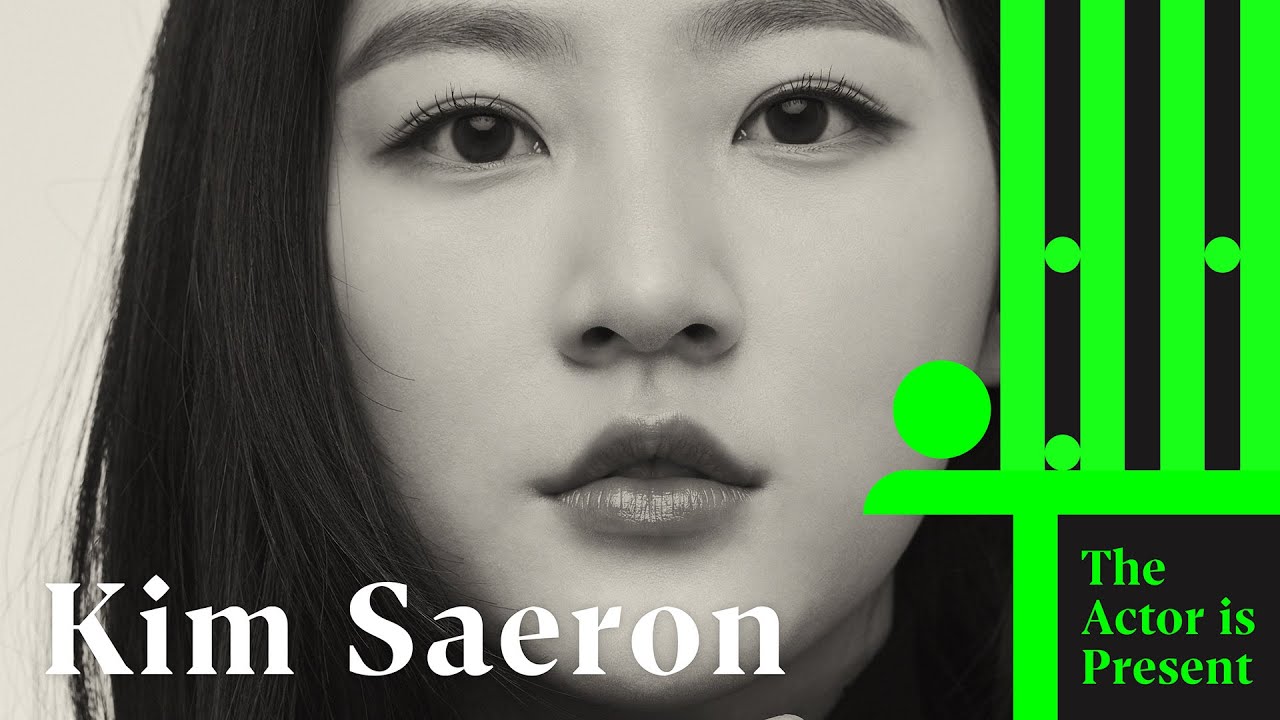