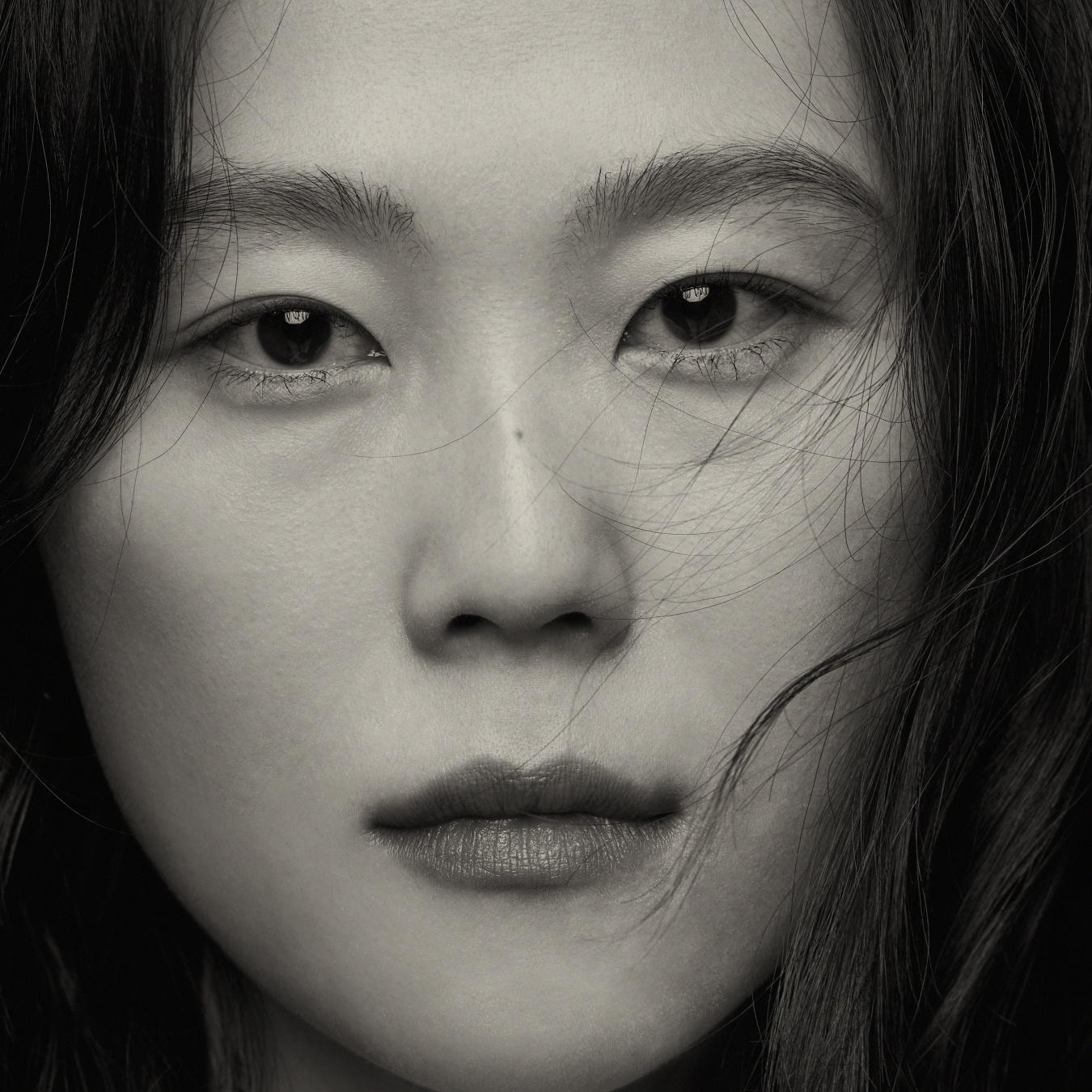 Seemingly delicate but determined, her calm yet vibrant performance reminds us of a hummingbird

Starting with Stateless Things, released in 2012, Kim Saebyuk has built up her acting career, working in many feature and short films. Some works featured the upbeat tone of her performance, such as a cheerful girl in the short film Hard to Say (2013) and positive-minded teacher in Queen of Walking (2016), but her performance is even more captivating in the films that reveal subtle emotions of the character in a calm and silent manner.

Director Jang Gunjae’s A Midsummer’s Fantasia (2015) was unusually popular for an independent film at that time, recording nearly 40,000 viewers. In the film, which depicted travel and romance set in Gojo City in Japan, Kim Saebyuk played two characters. Until the actor arrived in Japan for filming, she was supposed to play the role of assistant director Mijung, who appeared in the first part. However, due to the change in plans, Kim also played Hyejung, the main character in the second part. The director’s choice was right. Kim harmonized well with the atmosphere of Gojo City, a quiet and warm place. As a result, the space and the character in the camera were in perfect harmony.

Kim Saebyuk’s performance shines more in films that give her more discretion, rather than in tightly directed ones. The low and clear voice and the distinctive facial expressions—careful but firm—are smoothly melted into the characters, doubling their charm. They also give a completely unexpected appearance depending on how to be used. A case in point is The First Lap (2017), filled with the one-scene one-take method, where the actors completed the scenes close to improvisation with minimal guidelines. Another significant turning point for Kim is working with Director Hong Sangsoo for The Day After (2017), Grass (2017), and The Woman Who Ran (2020). In A Resistance (2019), which tells the story of patriot Yu Gwansun and other women imprisoned together in Seodaemun Prison No. 8, Kim played the role of Hyanghwa, who comforted her comrades with her strong will. The character also shows the subtle power of the actor.

Director Kim Bora’s House of Hummingbird (2019), which was loved worldwide in 2019, is one of the most significant works in Kim Saebyuk’s filmography. In Eunhee (Park Jihu)’s coming of age story based on the year 1994, Kim played Youngji, a Chinese character teacher who became Eunhee’s mentor. Giving us an unforgettable aftertaste of ‘the world where people meet and share something is always amazing and beautiful,’ this character confirmed the true value of Kim as an actor. The film won Kim the Best Supporting Actress at the 56th Baeksang Arts Awards. Lee Eunsun 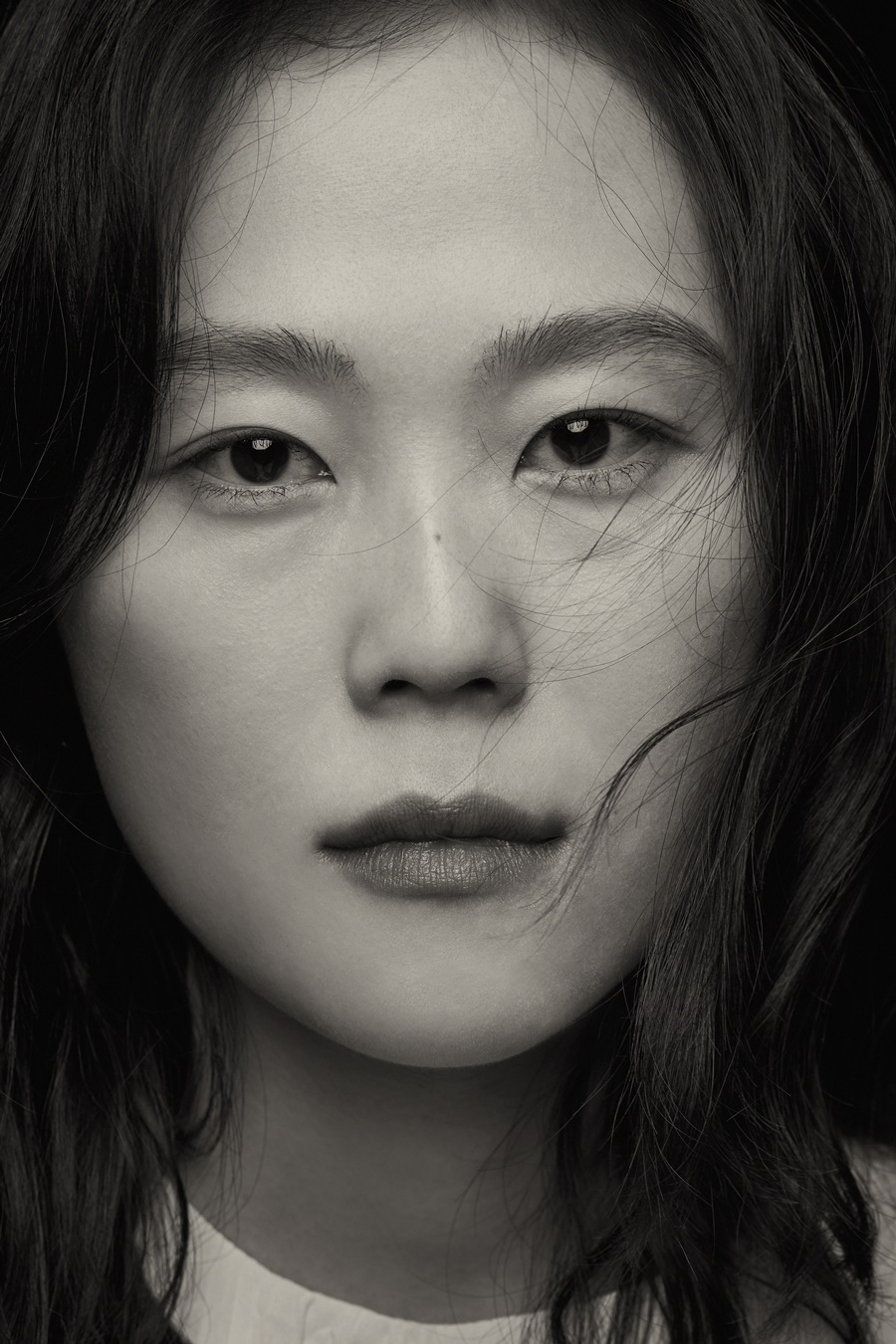 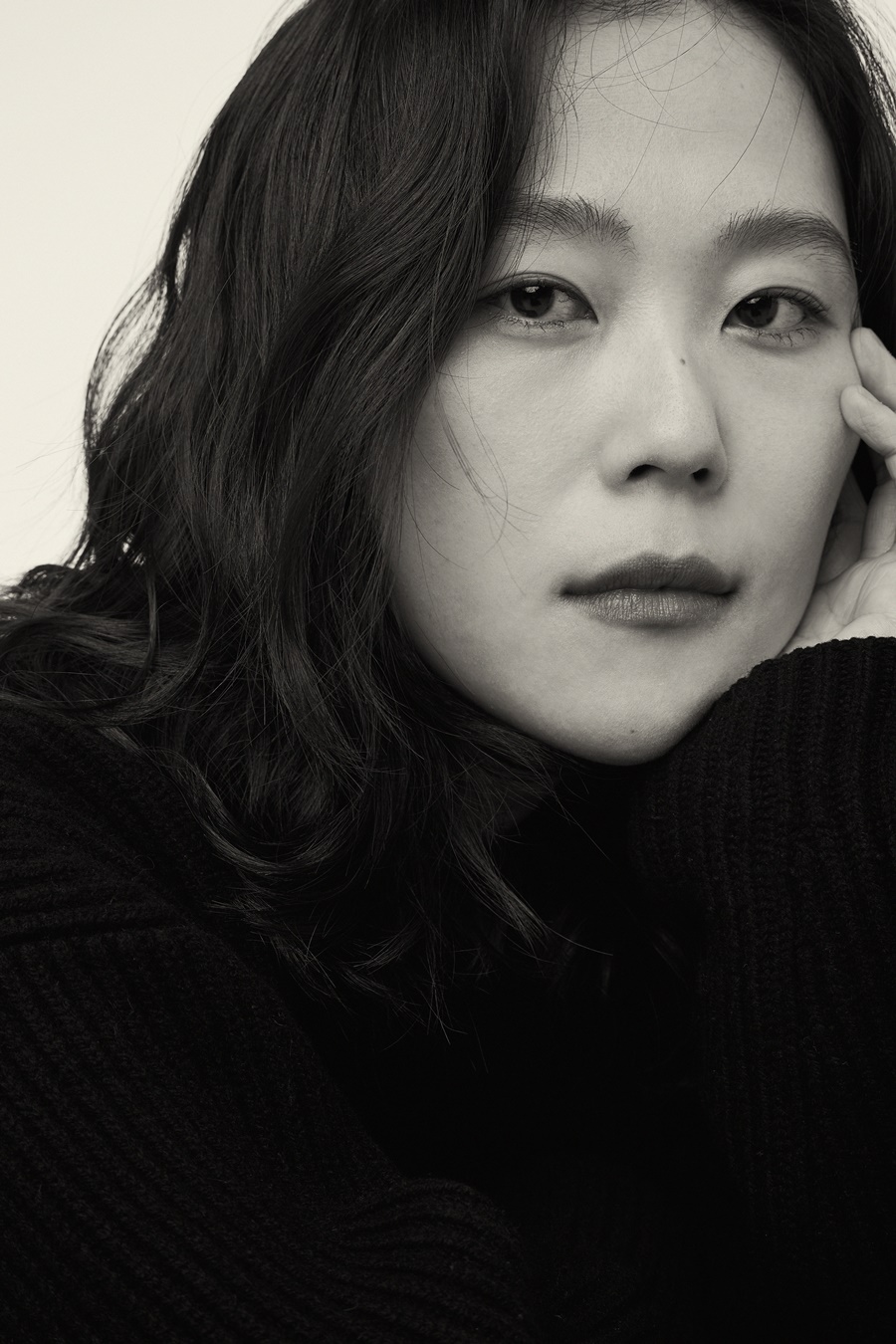 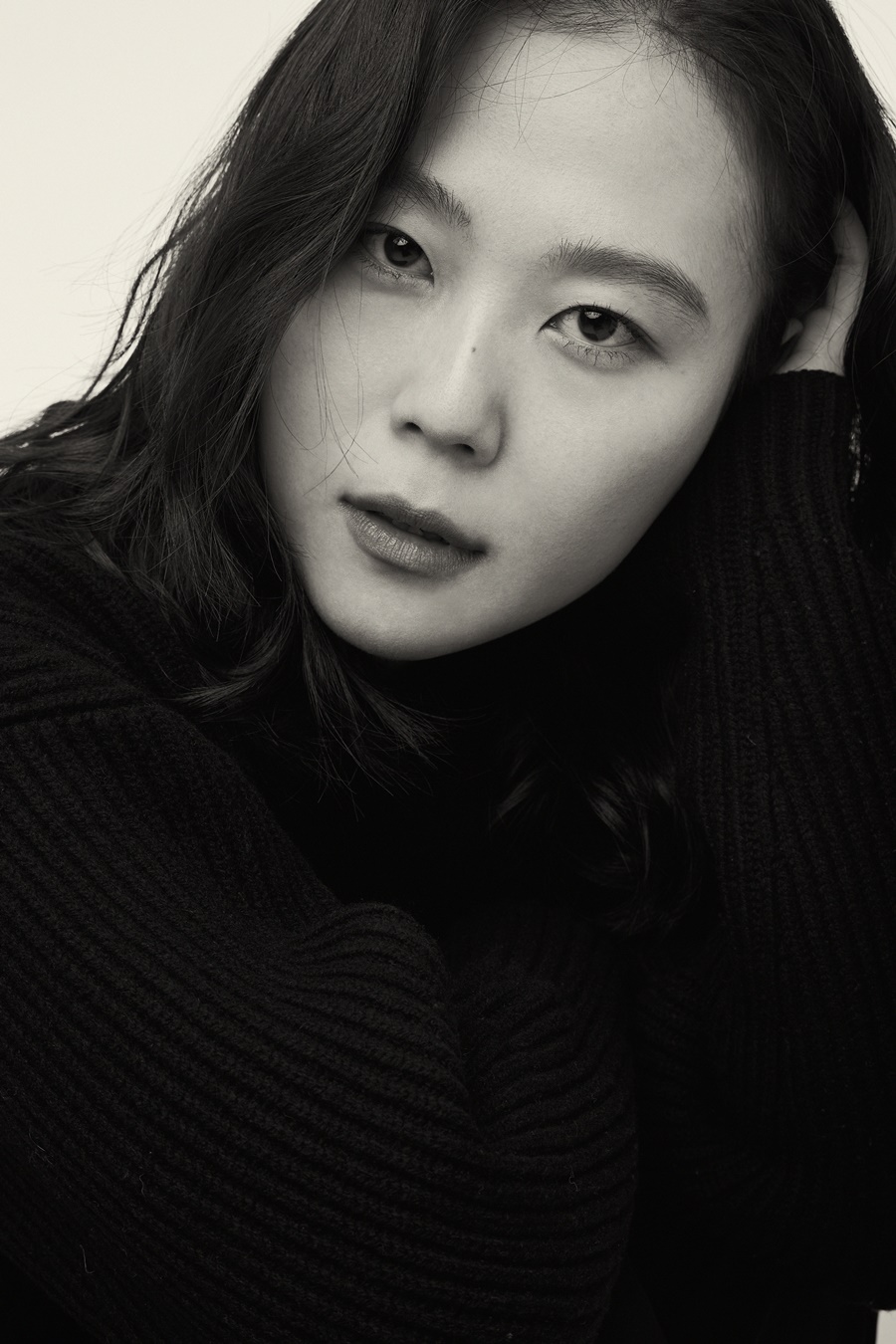 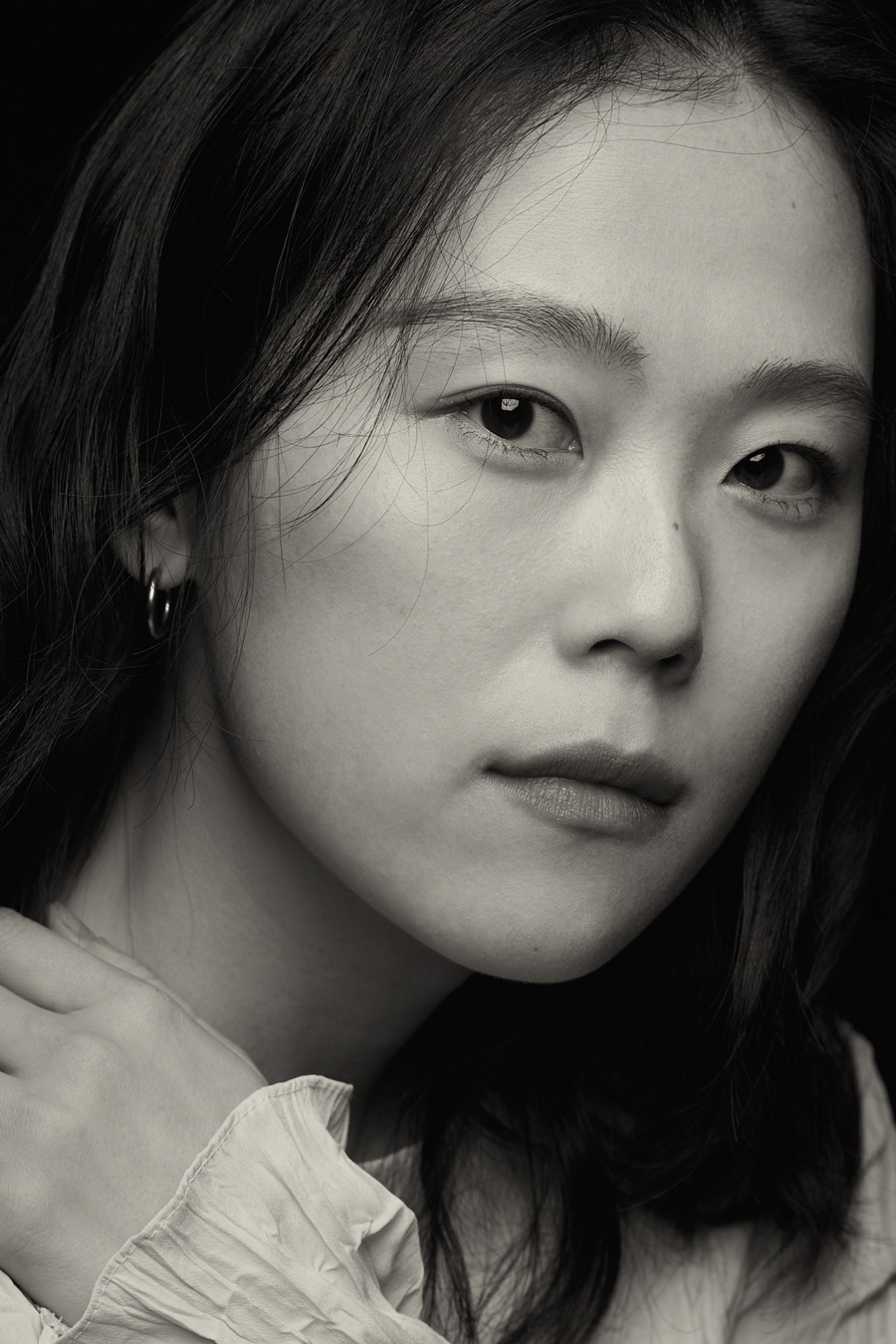 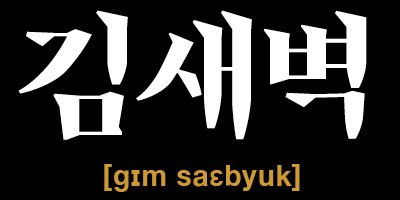 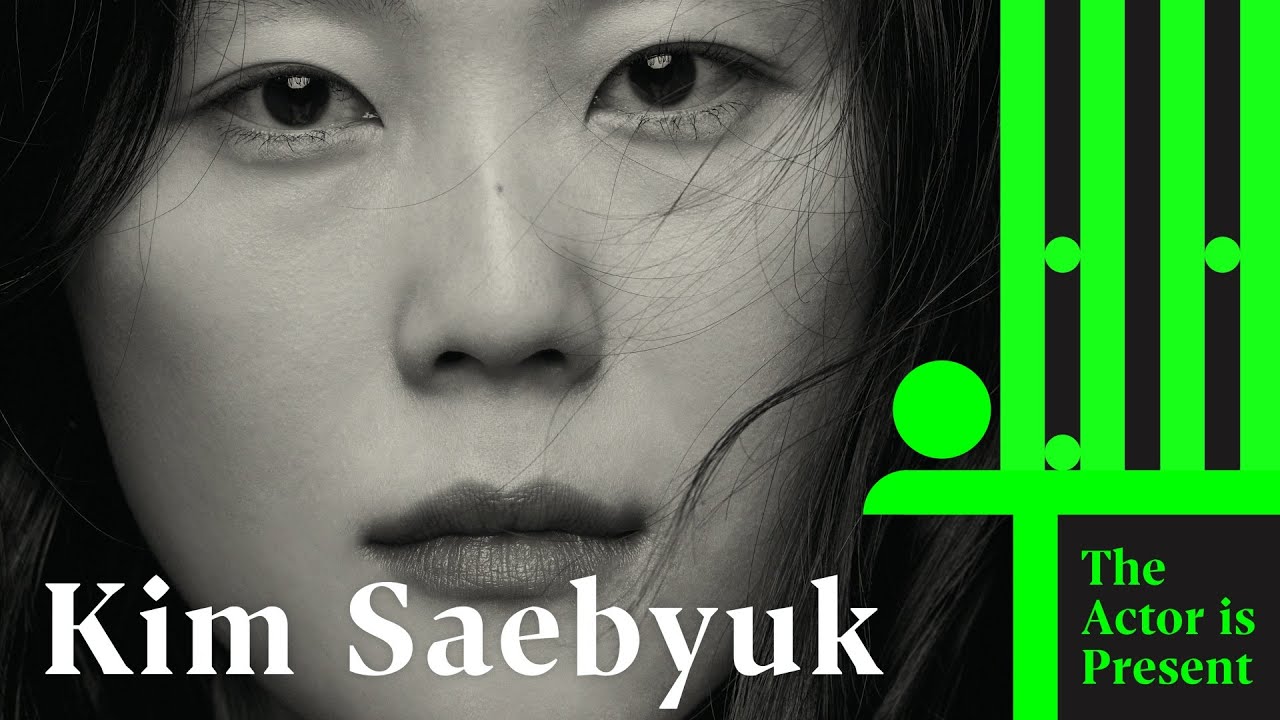