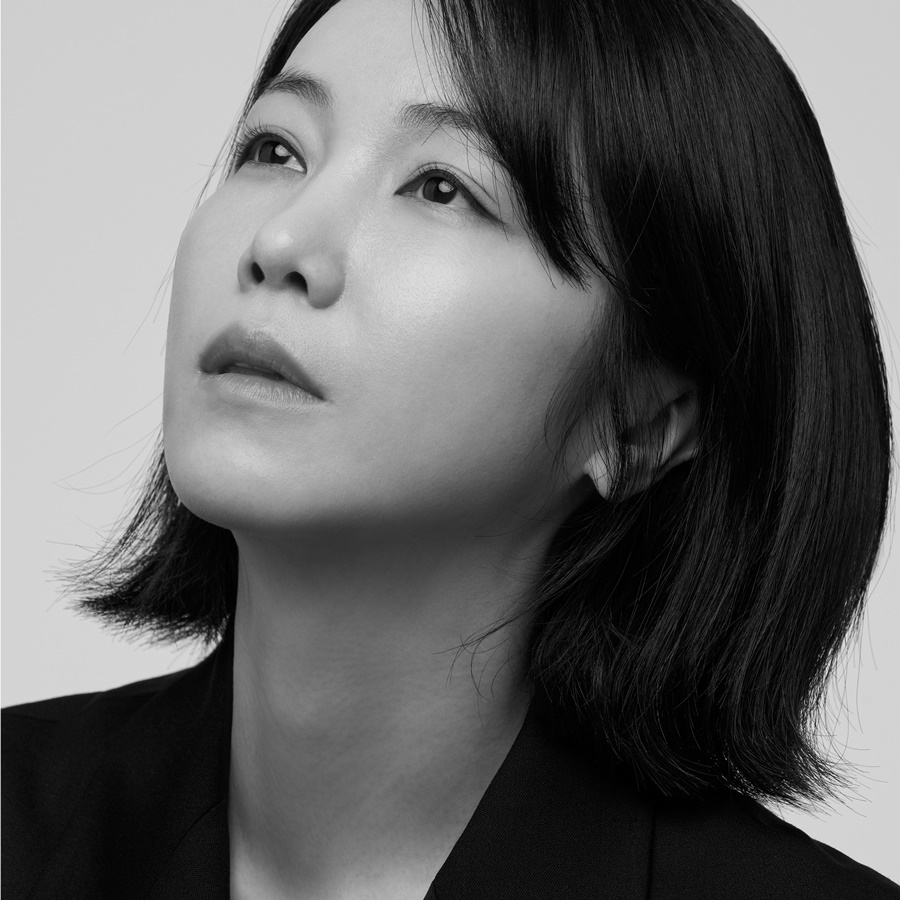 Although she is a movie star with a beautiful appearance like a doll, Kim Okvin is far from a Korean melodrama for women. She has taken a difficult path, exploding her energy mainly in works with unique subject matters. Kim made her debut in The Voice (2005), a series that became the gateway to success for new female actors in Korea. Kim Okvin drew attention by playing the role of a high school girl who became a ghost after being killed while practicing singing alone in an empty school. In the cult film Dasepo Naughty Girls (2006), she played a girl with poverty who tried to support her family by having paid sexual relations with old men. In the comic historical film The Accidental Gangster and the Mistaken Courtesan, Kim played a gisaeng (Korean geisha) who captivated the heart of Cheondoong (Lee Jungjae) at once. Both films failed in box office success, but they inscribed Kim Okvin deeply in the viewers’ hearts.

Kim Okvin was a rare female actor in Korean movies in the 2000s. She was unique in that she contained both soft femininity and rebellious temperament. And the movie Thirst (2009) maximized the darkness in her beauty. The married woman, Taeju, who vents her pent-up desire while suffering from housework, becomes a blood-loving vampire and eventually chooses to destroy herself in the sun. This destruction was the moment when Kim Okvin was born as an actor, escaping from a pretty girl willingly.

She played under the same name Kim Okvin, a newbie actor who is scared of senior actors in The Actresses, where female actors gather for a fashion magazine special pictorial shoot on Christmas Eve, followed by Behind the Camera (2013), which shows Kim was a very lofty muse to Director Lee Jaeyong for a while. When she appeared in a genre film, Kim played an unexpected character like North Korean soldier Sniper Taekyung in the war movie The Front Line (2011). In the crime comedy Over My Dead Body (2012), she played the character Donghwa with full of red hair and Gothic fashion, who collaborates with researcher Hyunchul (Lee Bumsoo) to steal the body from the funeral and ask for ransom. In the SF thriller AM 11:00 (2013), where a time machine can take you ahead 24 hours, Kim struggles to survive in a laboratory that is to collapse. She also received positive reviews for her title role as a pickpocket in Steal Heart, a TV drama series about the lives of the lower class in 2014.

As you see, Kim Okvin has mainly chosen unusual characters and played the role of a reporter in The Unfair (2015), which deals with state compensation claims, and The Discloser (2018), which is based on the true story of military corruption. After pursuing a mission in a social accusation drama as a reporter, who revealed the truth, Kim vents her condensed energy again in The Villainess (2017). In other words, in the movie that filmed a female character like Nikita in Hardcore Henry action style, Kim Okvin shows as cool revenge as Uma Thurman of Kill Bill. Kim Okvin showed a thrilling smile that everyone would never forget in the movie, covered with blood all the time.

Now, she is showing her unique charms in the TV drama series. In the 2019 fantasy drama series Arthdal Chronicles, which is called the Korean version of Game of Thrones, Kim played the femme fatale style of an ambitious woman who wants to own Arthdal while seducing the rich at the same time. This year, she starred in the survival action drama series Dark Hole fighting against mutants, in which she played a detective chasing a murderer who killed her husband. She is focusing on acting that matches the girl crush syndrome with her untamed rebel and unbridled toughness. Jeon Jonghyuk 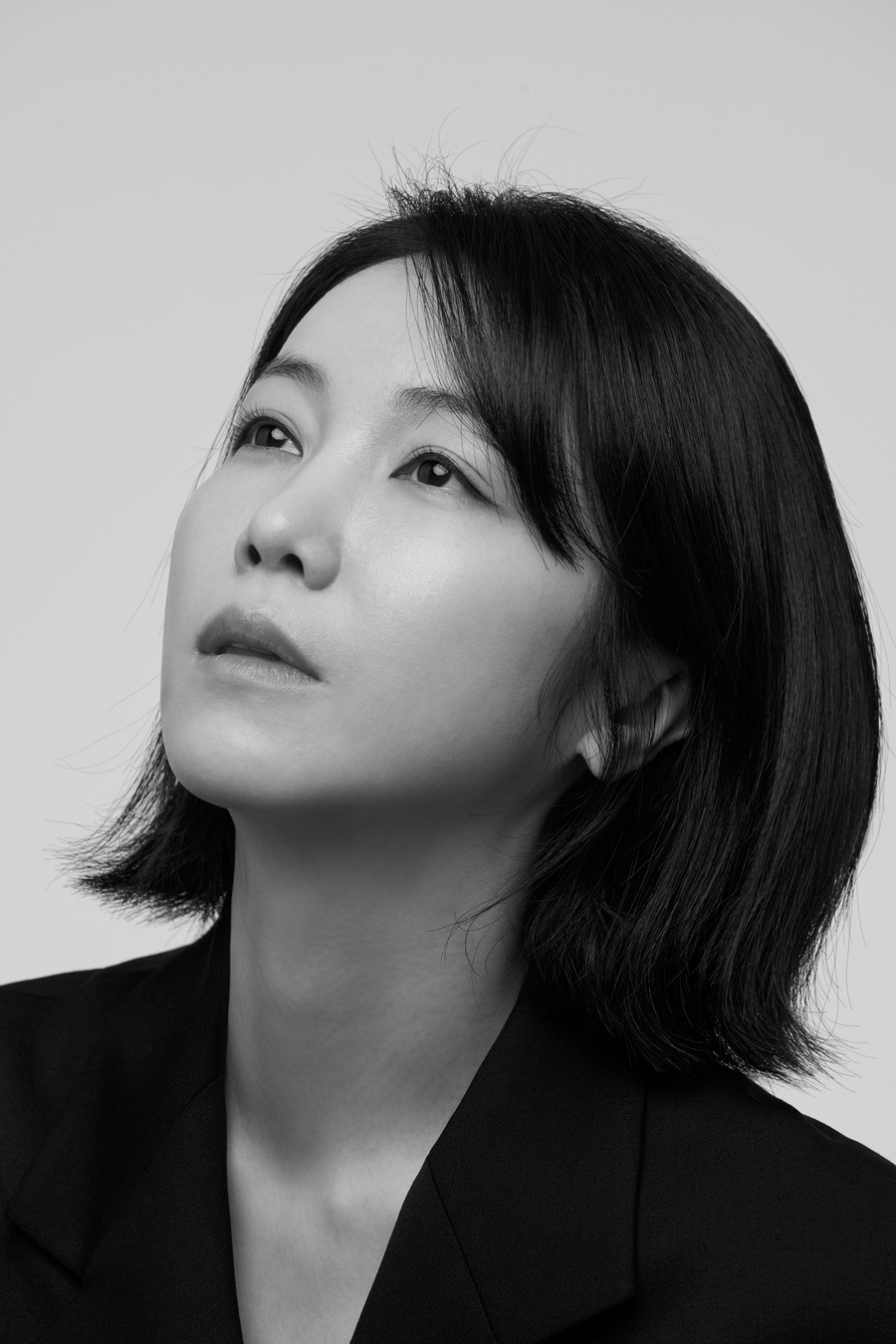 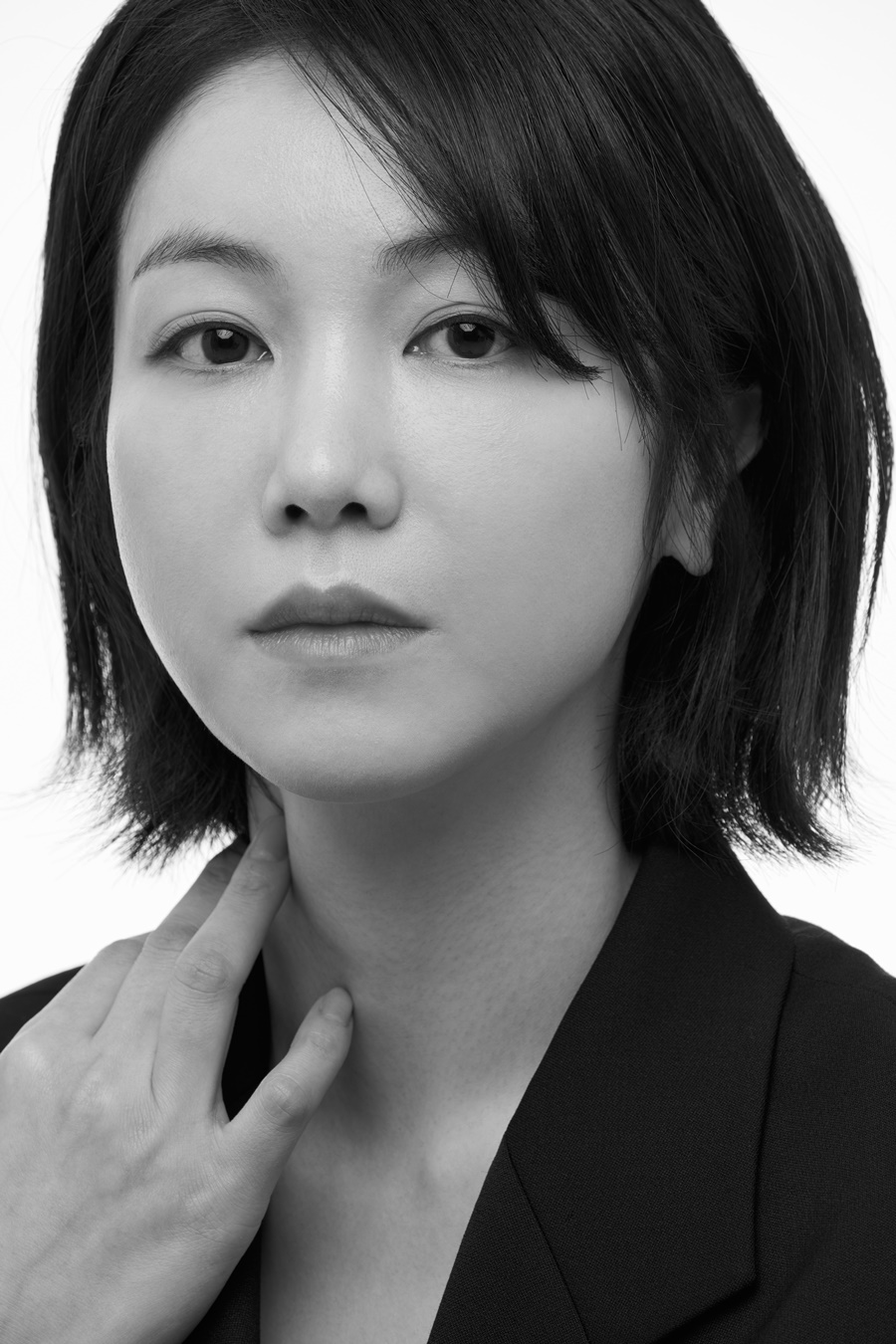 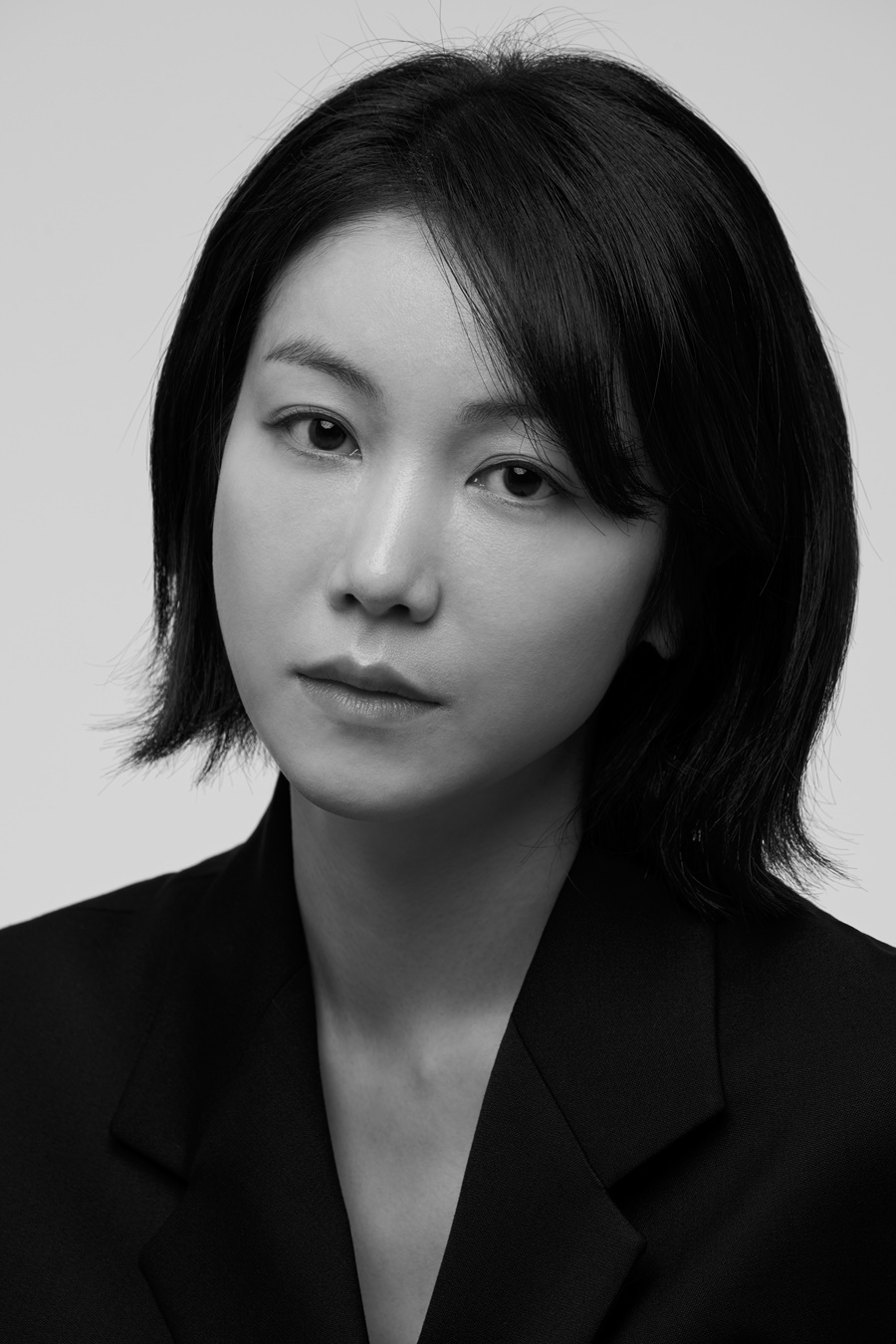 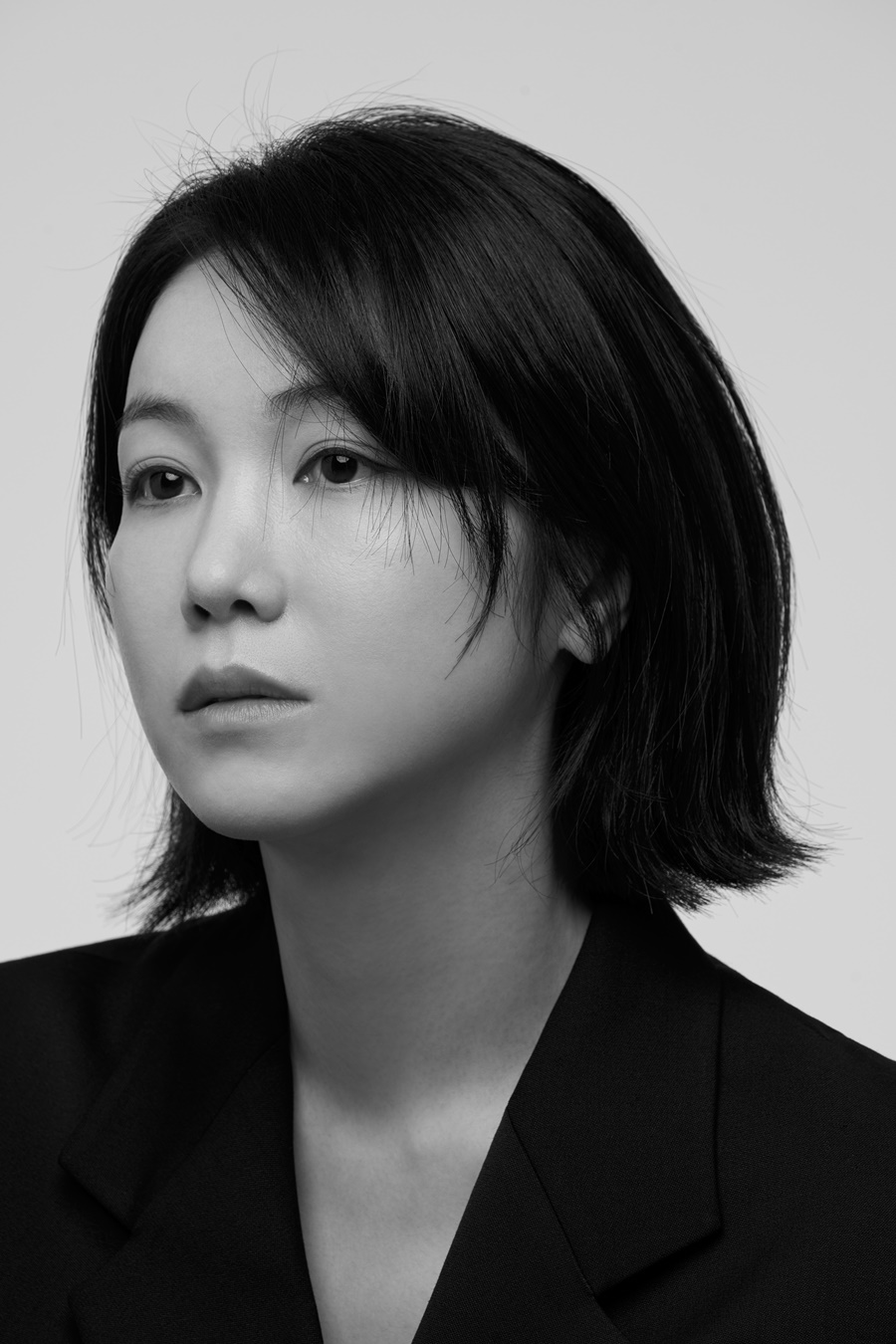 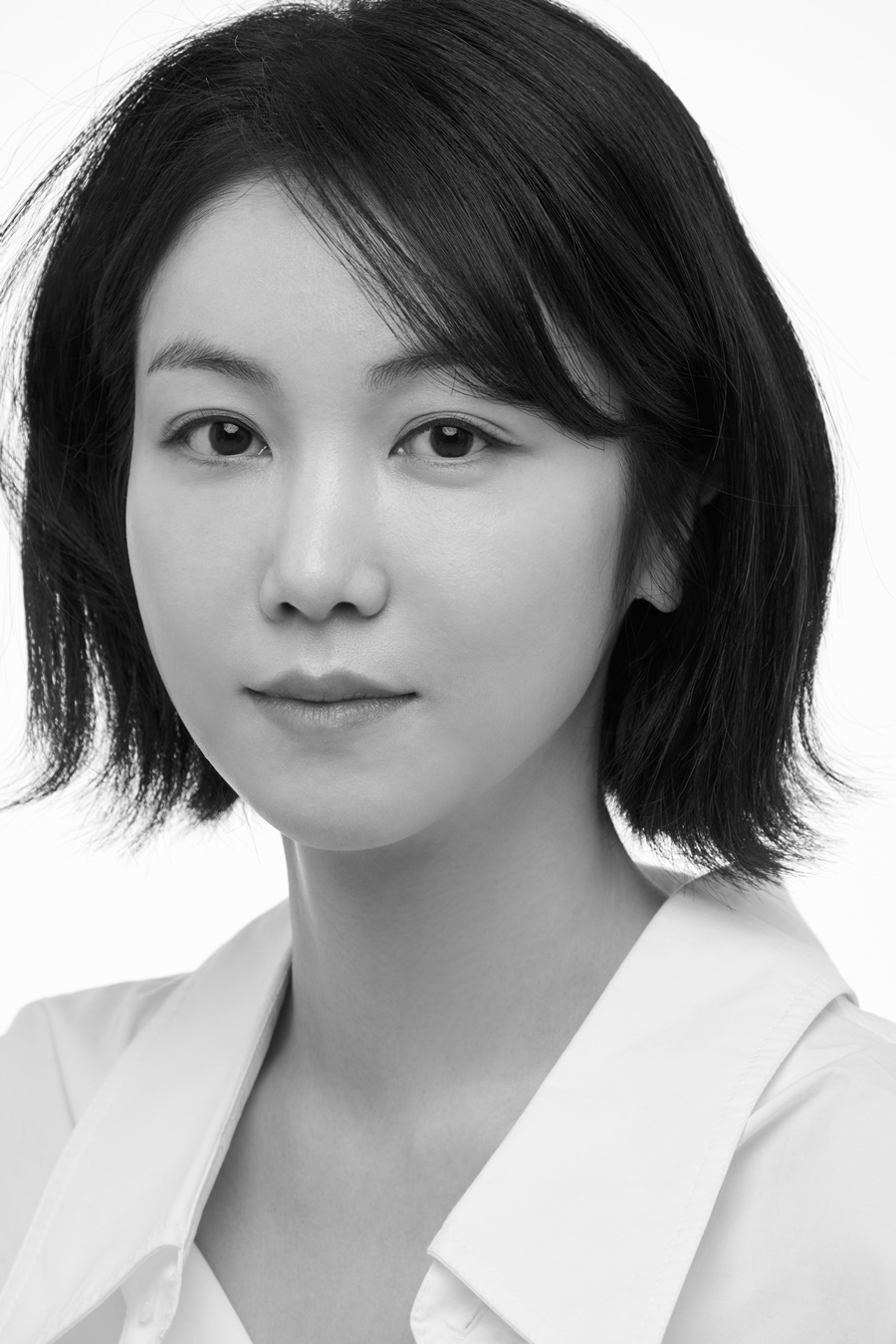 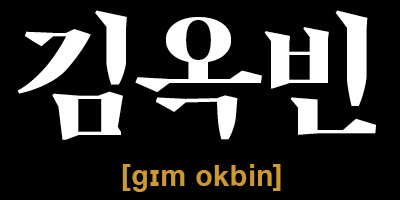 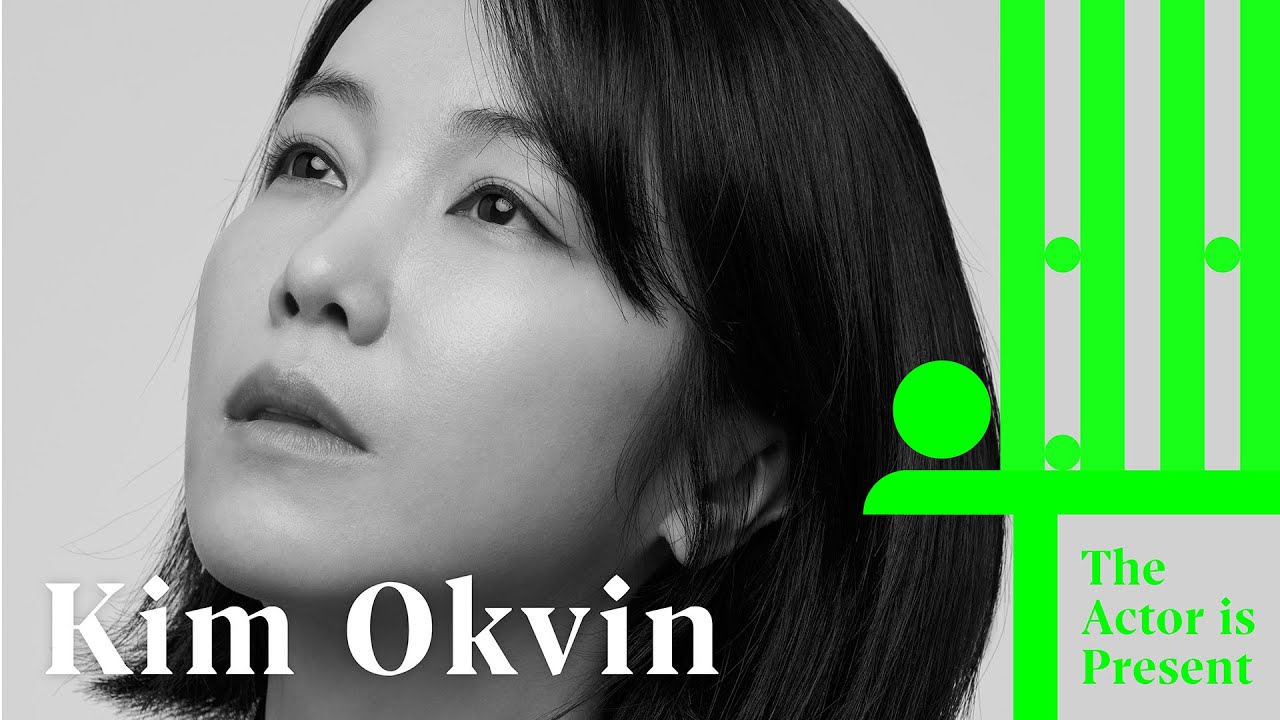