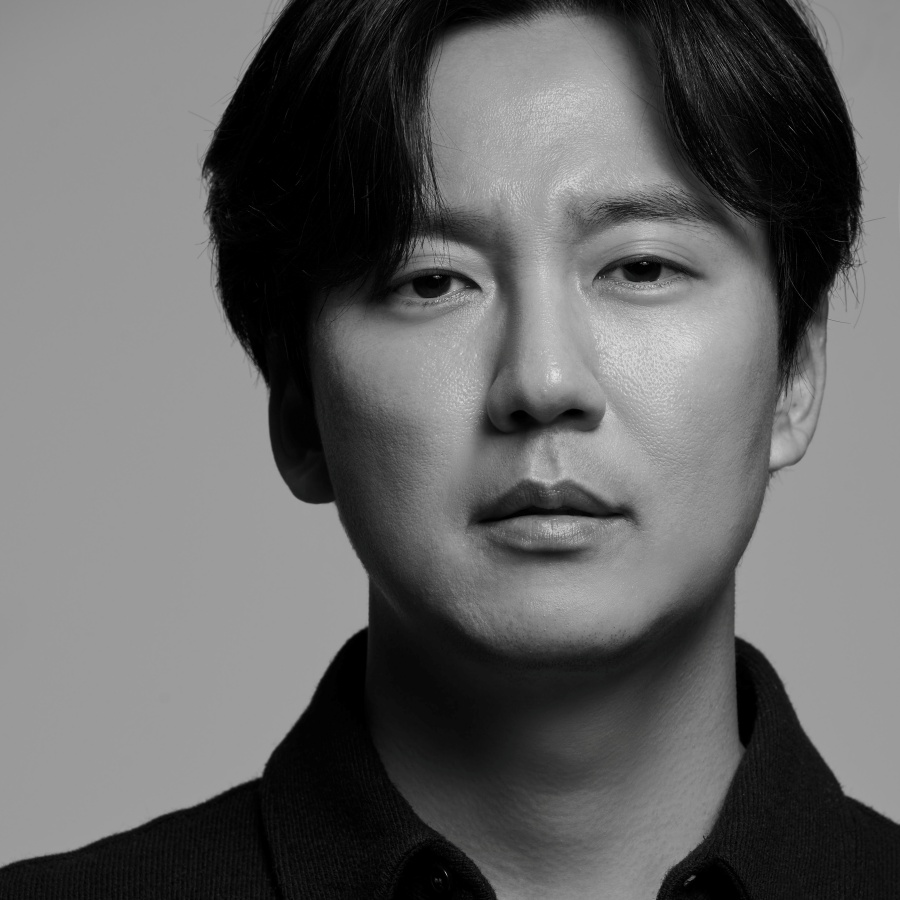 Sexy but pure, serious but comical, he has a multi-layered image where various moods coexist

Kim Namgil joined the theater troupe to perform on stage in 2000. He became a TV actor in 2003 through MBC’s public recruitment. However, the actor received attention at the film world first. He gained fame in the independent film world with queer melodrama No Regret (2006). And from Director Kang Woosuk’s 1-1 Public Enemy Returns (2008), the actor abandoned his stage name Lee Han and began working under his real name Kim Namgil.

Kim appeared in the TV drama series Queen Seondeok in 2009, and the character Bidam of the drama served as an opportunity for him to act more freely. The series made him rise to stardom quickly and won him the Best New Actor of the Year at the Baeksang Arts Awards. Then in the TV drama series Bad Guy (2010), Kim appeared as an homme fatale character revenging on a family, literally causing a ‘bad guy’ craze. The continuous success of the drama series led to his fandom created not only in Korea but in Asia.

Although his screen debut was in 2004, it was 2014 when Kim Namgil established his strong foothold in the film world through the fusion historical drama blockbuster The Pirates. He worked with Son Yejin to carry the film, which attracted 8.67 million viewers and ranked second in the box office hit among the Korean films released in the same year following Roaring Currents (2014).

The Shameless (2015), invited to Un Certain Regard at the Cannes Film Festival, shows the actor’s best performance. Performing with Korea’s top actress Jeon Doyeon, Kim played the role of a detective who fell in love with the criminal’s lover and delivered the ambiguous feelings of the character with his signature gaze. This kind of ambiguity or duality is Kim Namgil’s strength in acting. In Memoir of a Murderer (2017), the actor appeared as a villain who held the key that led to a twist, adding strong tension to the movie. Kim also appeared in genre movies, including the zombie comedy The Odd Family: Zombie on Sale (2019) and the occult horror Closet (2020).

The Fiery Priest (2019), a TV drama series, caused the Kim Namgil craze once again. The actor appeared as a priest, a former special agent, who was suffering from anger management disorder. The setting was unique, and he acted as if he enjoyed it and made it into an attractive character. Through the drama, Kim Namgil won numerous awards, including the SBS Drama Awards, the Best Actor Award at the Asian Content Awards, and the Prime Minister’s Commendation at the Korean Popular Culture and Arts Awards. Kim Hyungseok 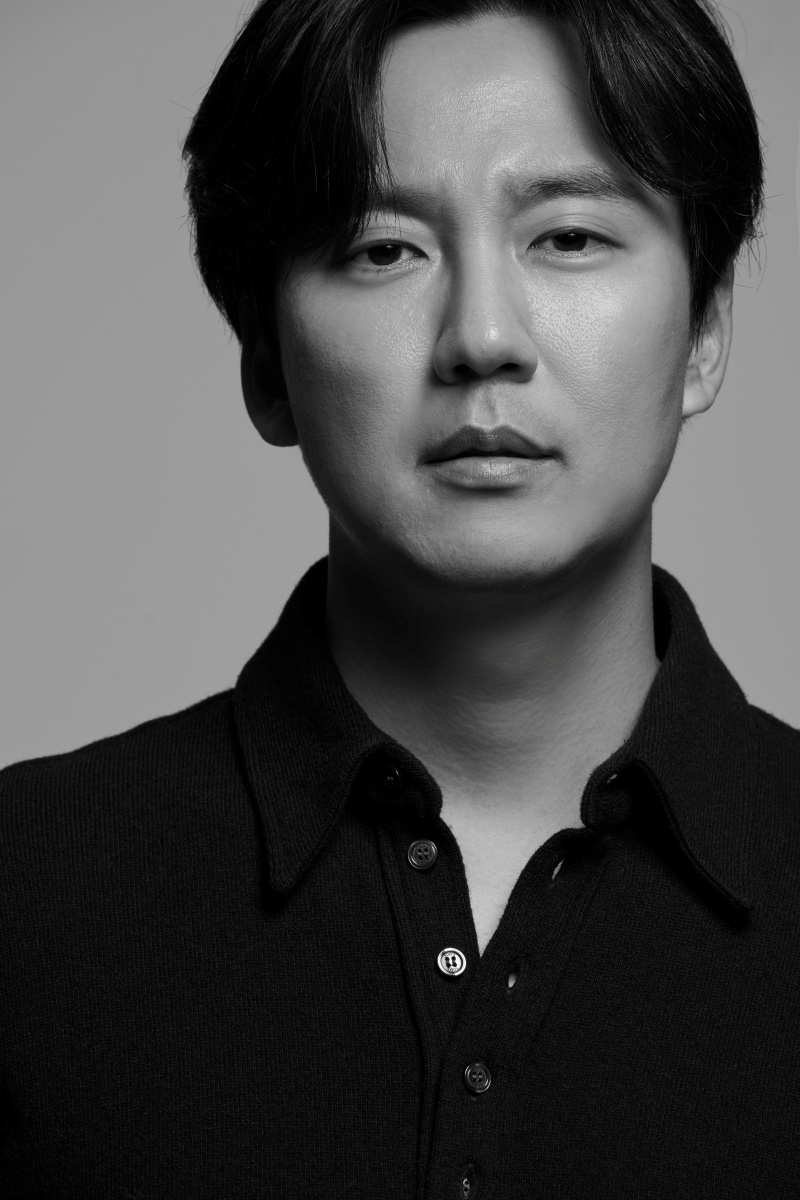 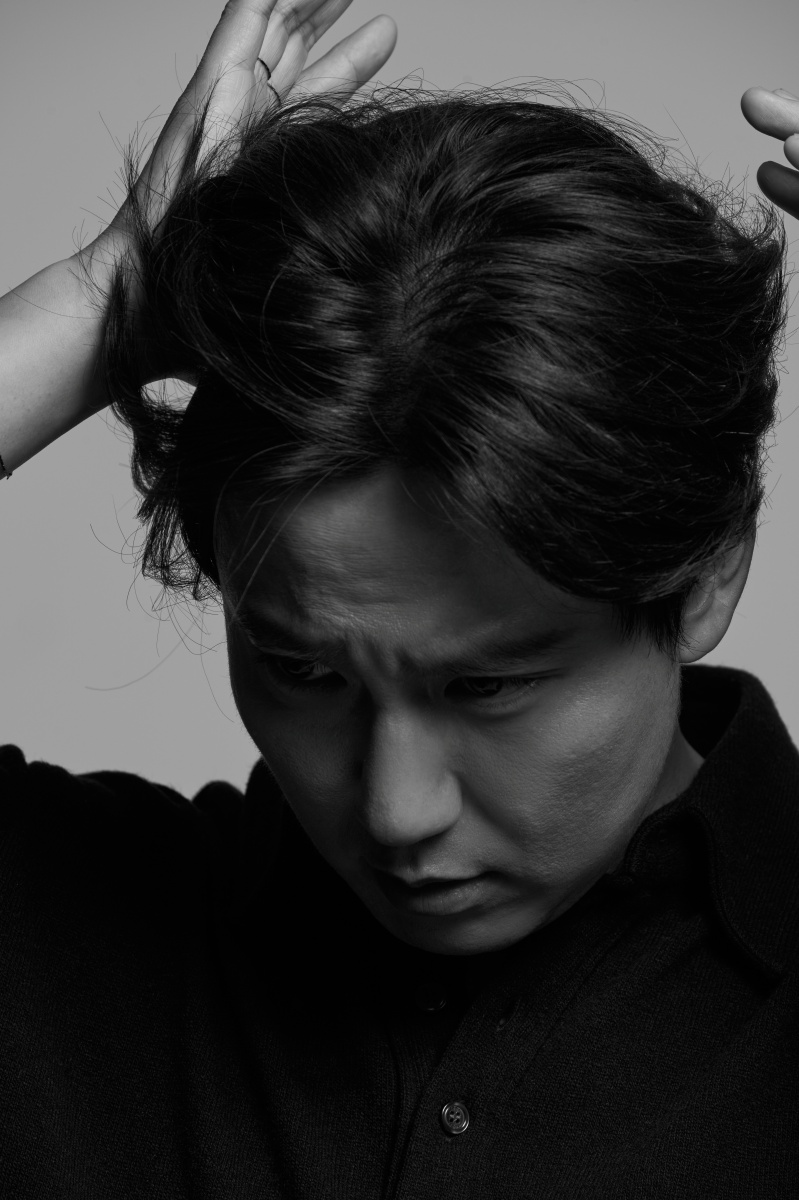 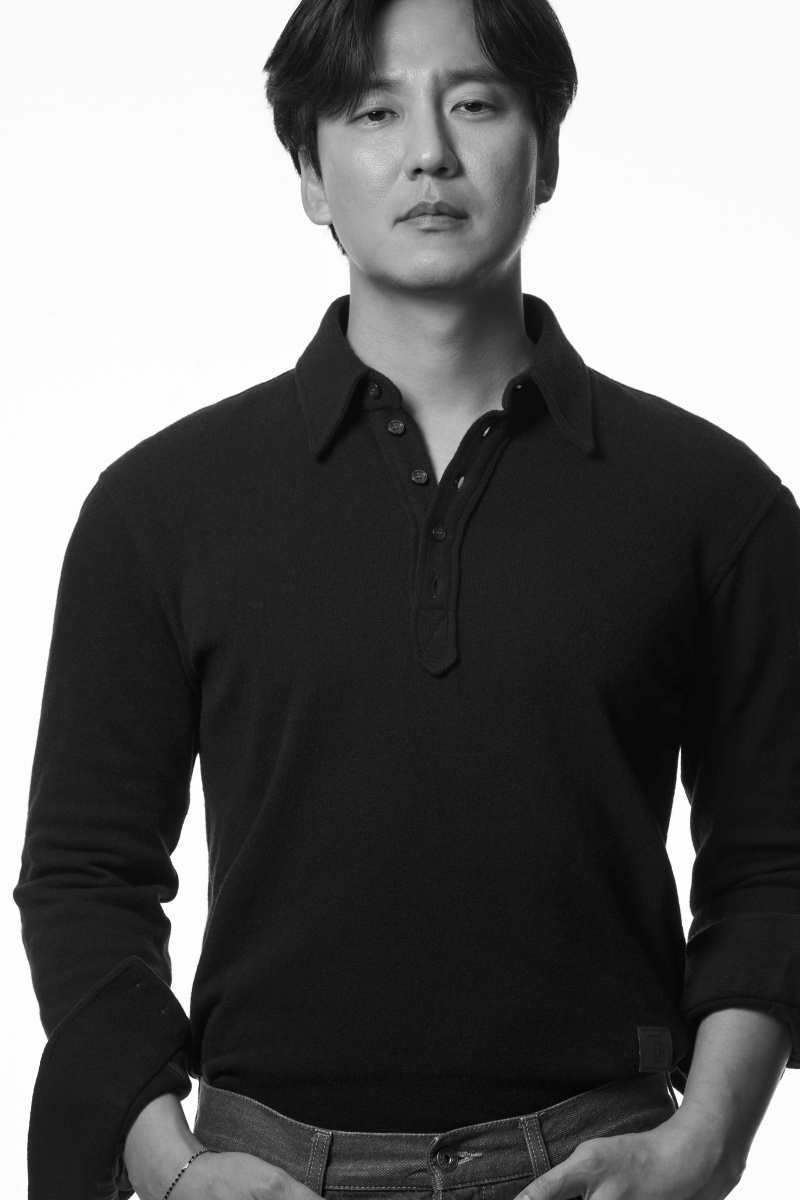 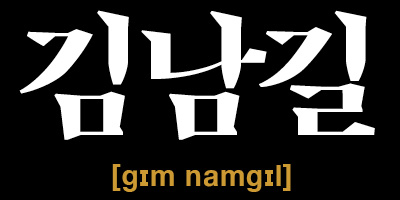 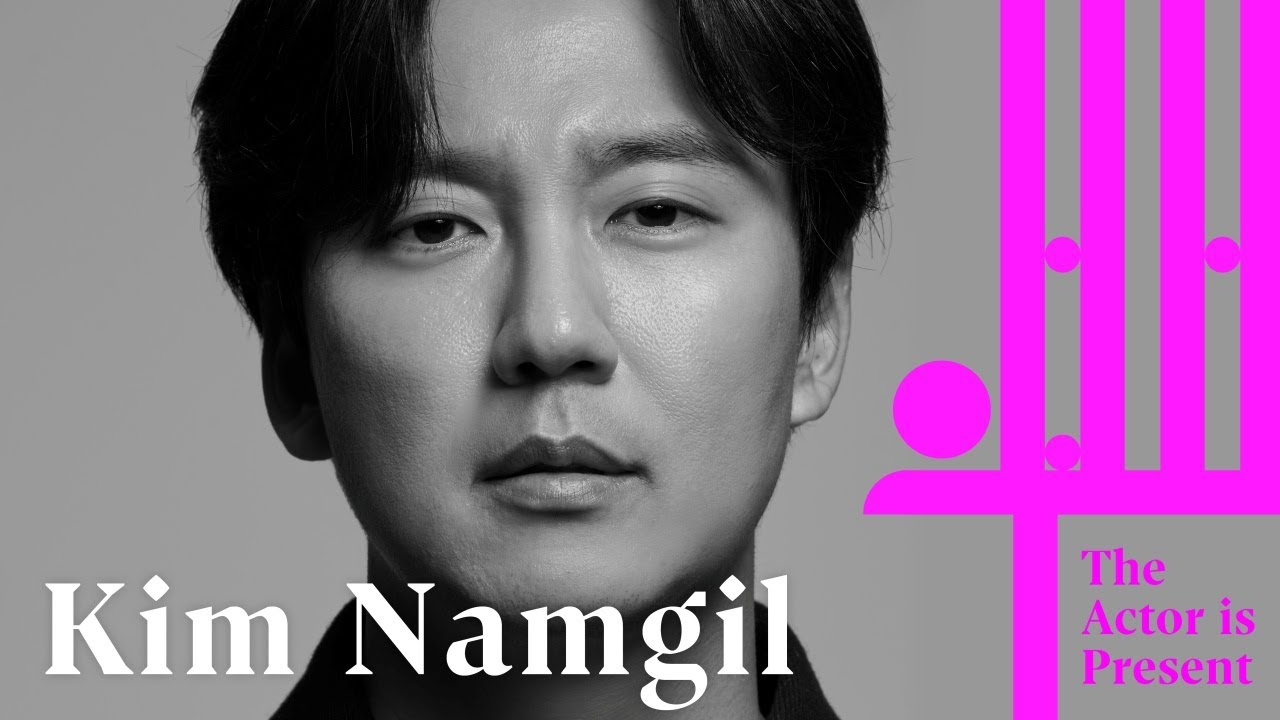