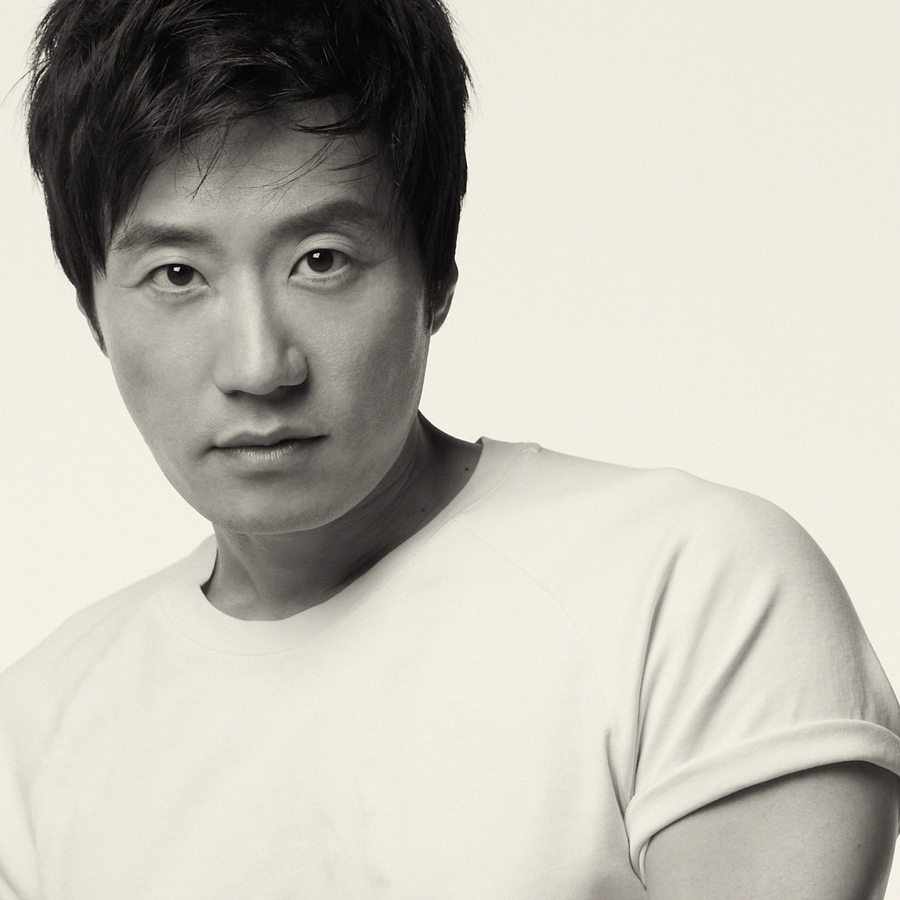 Korea's representative method actor, who has never stepped down from ‘the Act of Thrones’ since his debut

Every country has its version of Robert De Niro, a so-called ‘method actor’ that everyone praises. Method actors, who live as the characters they play even when they are not in front of the camera, are sometimes praised and sometimes considered excessive. Set aside the argument about whether method acting is an old technique, the important thing is that there is no actor like Robert De Niro in Hollywood. In that sense, we can say there is no method actor like Kim Myungmin in Korean cinema now.

It was probably Gooseflesh (2001), one of the greatest horror films in Korean history, that made the Korean film world pay attention to Kim, who had long worked in the TV world. Kim Myungmin made a fascinating debut with the movie, playing a killer full of madness. Surprisingly, the actor had to go through a long period of obscurity even after his impressive debut. He re-emerged in a 2004 TV drama series Immortal Sun-Shin Lee, which featured the same character as the film Roaring Currents. In the drama, Kim played the role of Admiral Lee Sun-shin, the most acclaimed war hero in Korean history, as if the actor had traveled in time. Thanks to the series, Kim Myungmin became one of the most wanted main actors in Korean cinema again.

He is well known for trying to assimilate into a character as soon as he takes on one. The actor’s episode of losing 20kg to play a patient with Lou Gehrig’s disease in Closer to Heaven (2009) is well known. It was also said that in Man of Vendetta (2010),

Kim stayed up for three nights to play the character, who didn’t sleep for three nights. Thanks to these stories, Kim Myungmin tends to be considered the ‘god of acting’ (maybe more like a joke) by Korean movie fans.

Some people would like to say that Kim Myungmin is an actor of possibility who has yet to meet a work that would genuinely represent him. It would still be possible to call him a big star in the TV world than in the film world. His representative works are TV dramas rather than films. However, Kim’s superb performance between a serious method actor and a commercial star in blockbusters Deranged (2012) and Pandora (2016) can never be underestimated. It is a real pleasure for movie fans to predict which character he will play next. Kim Dohoon 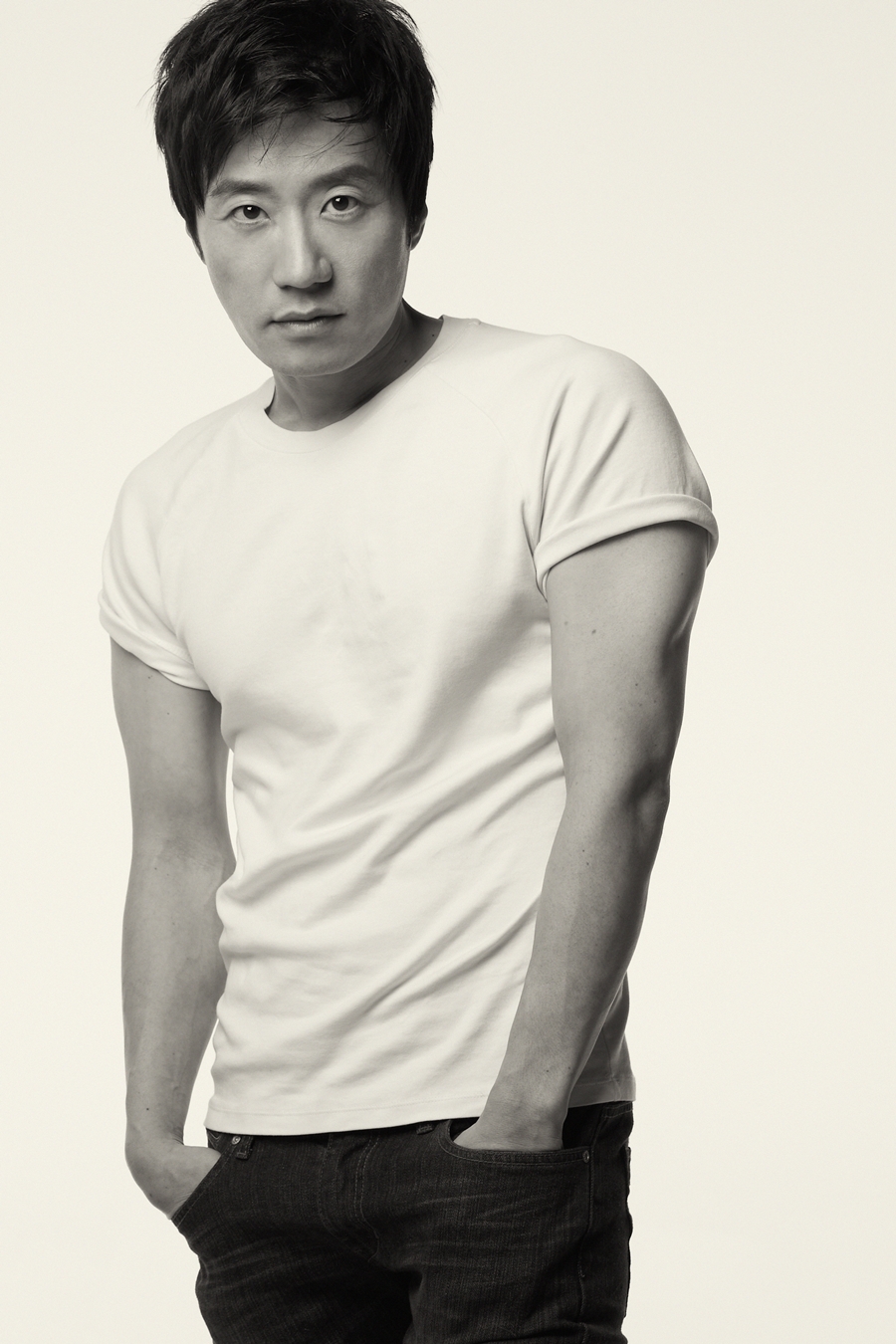 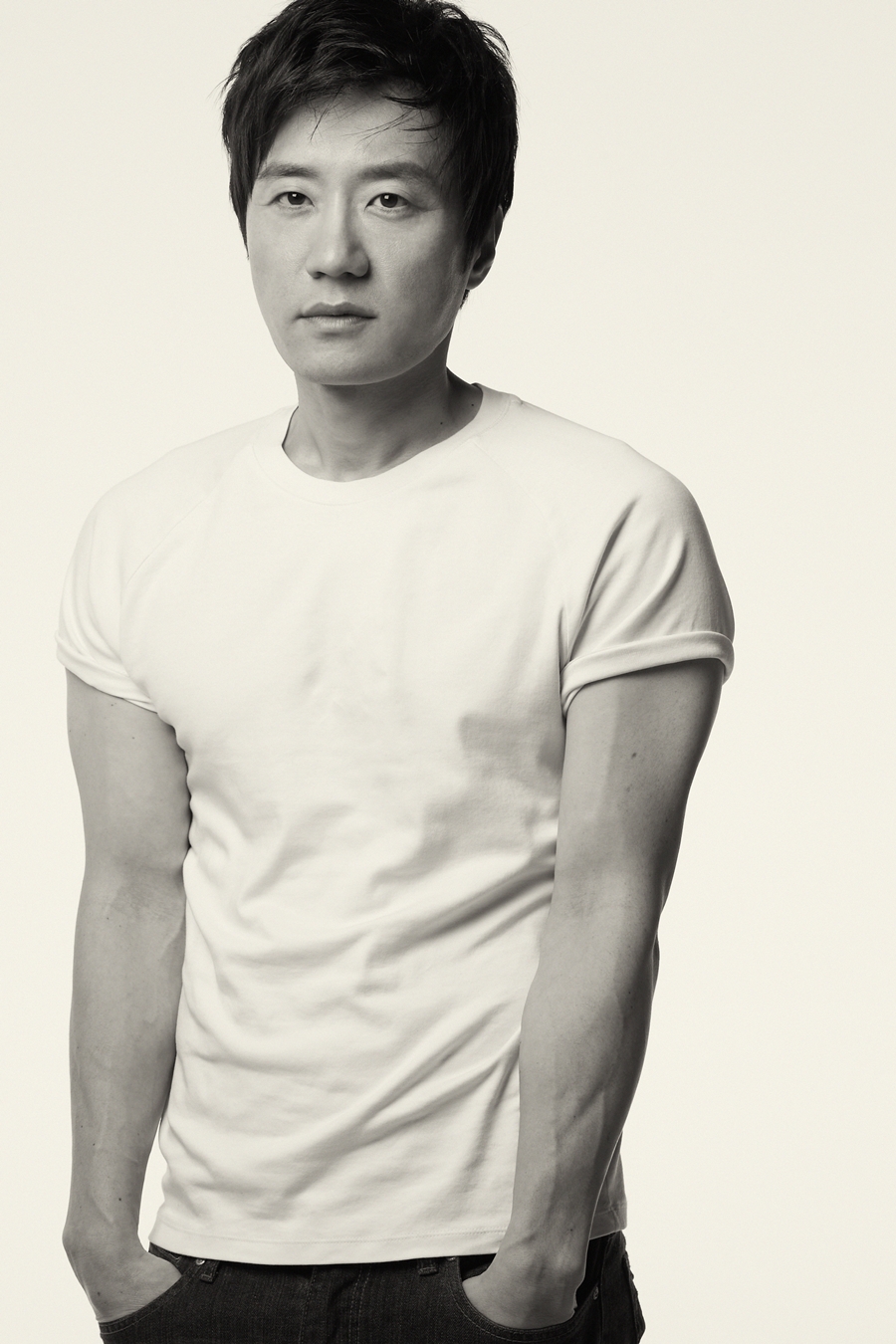 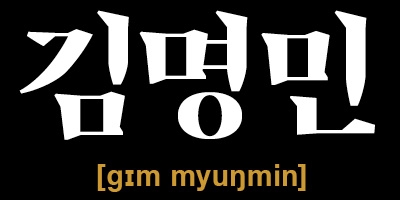 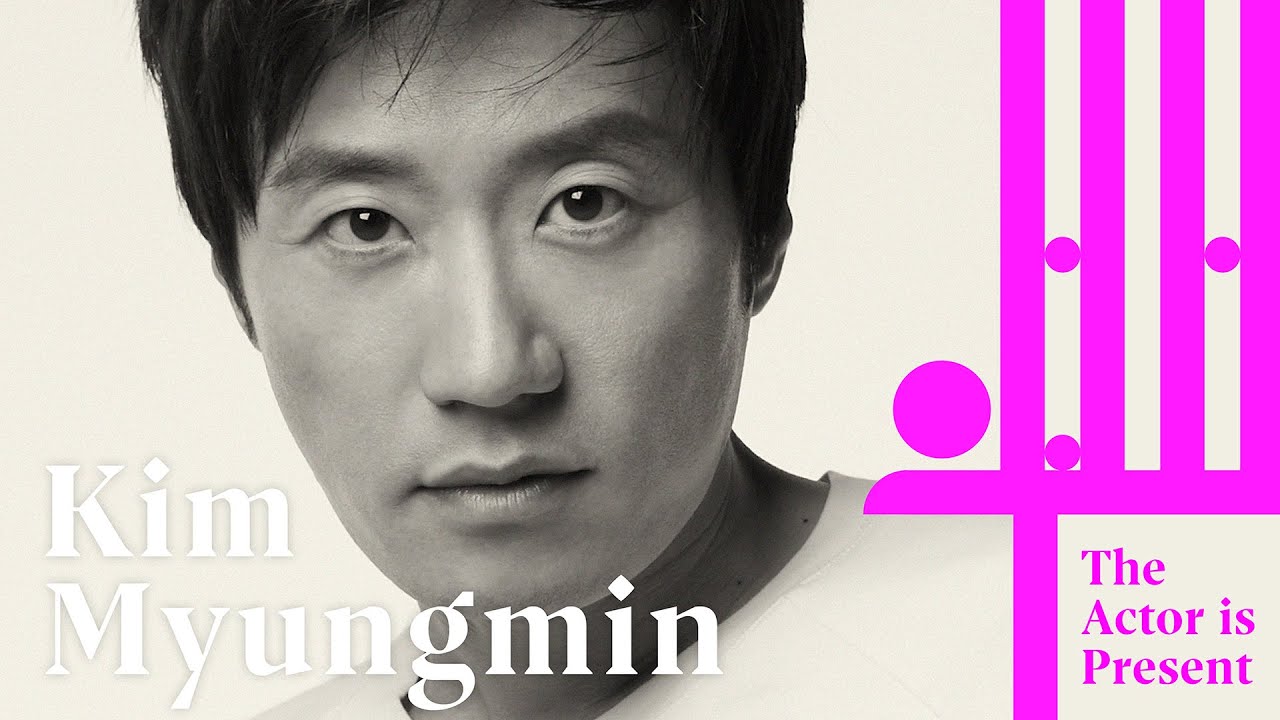