A Multiplayer who can use differentiated charms on the stage for films, plays, and musicals

A musical stage in 2008 put Kim Mooyul on the map. In the two-person musical Thrill Me, Kim’s performance was another level. He showed such a strong presence on stage that many people got fascinated by him when they left the theater. Since then, the tickets for every play Kim Mooyul performed have been sought after. He became an idol in the musical world. In the 21st-century entertainment industry, where all-around performers draw attention, musical actors have full of potential. The drama and film industries did not fail to see Kim Mooyul’s talent. After expanding to the TV world through Byulsoongum and Iljimae in 2007, Kim made his way to the film world with The Scam in 2009. He played a mean but cute villain in Iljimae, while in The Scam he deftly depicted a shameless, selfish stockbroker, signaling that he is a blue-chip actor worth being invested in.

Kim Mooyul’s biggest asset is his stable acting skills achieved on stage. Perhaps because of his face that implies innocence and evil simultaneously, Kim often plays a character in a dilemma, just like he did in Eungyo (2012). In the film, he caught the eyes of the audience by delicately portraying the feelings of a pupil who had an inferiority complex toward his teacher. In ILLANG: THE WOLF BRIGADE (2018), directed by Kim Jeewoon, the actor also added tension to the film by turning into a character overwhelmed by pressure and a sense of inferiority toward his friend Lim Jungkyung (Gang Dongwon). In The Gangster, The Cop, The Devil (2019), which was invited to the 72nd Cannes Film Festival, Kim Mooyul played an unusual character who joined hands with a villain to catch the criminal. It was impressive that Kim had an intense confrontation against bulky Don Lee.

Compared to the musical world, where he has a long list of outstanding plays he was in, Kim Mooyul is still like a diamond in the rough on TV or screen. It means he has more to show us. So if Kim meets a director or a character in movies that will reveal his potential properly, he will be the most sought-after actor in the film industry. In that sense, Kim Mooyul is like an unscratched lottery ticket. It’s only a matter of time the ticket soon reveals enormous value. After finishing the film Confidential: The Birth of Power (working title) and Voice, Kim Mooyul’s next move will be the work for Netflix. In the humane courtroom drama series Juvenile Judgement, Kim Mooyul will jointly star with Kim Hyesoo. Jung Siwoo 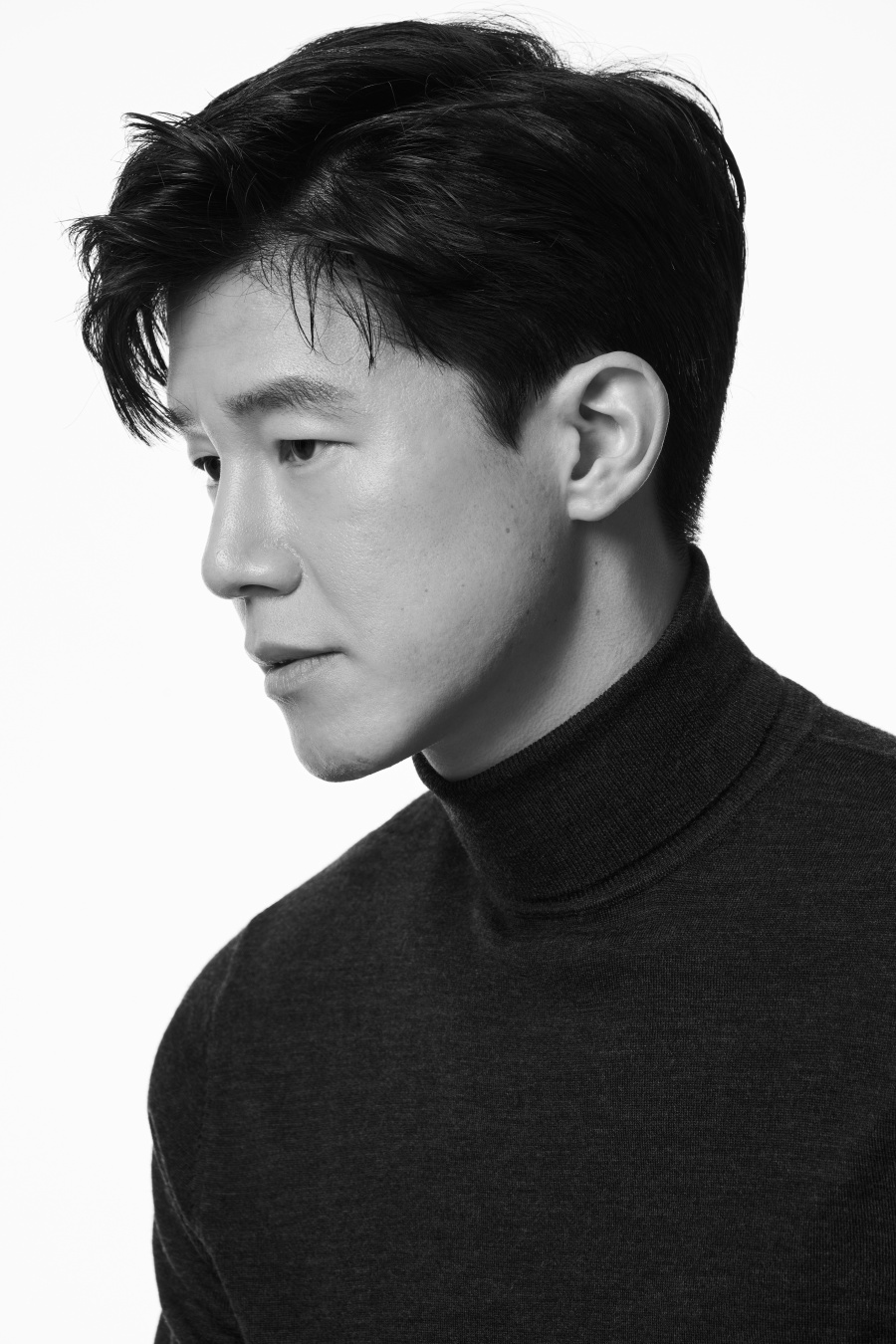 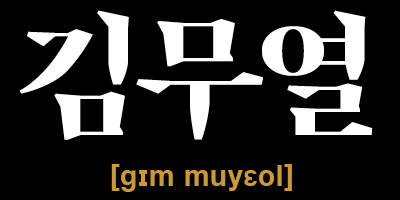 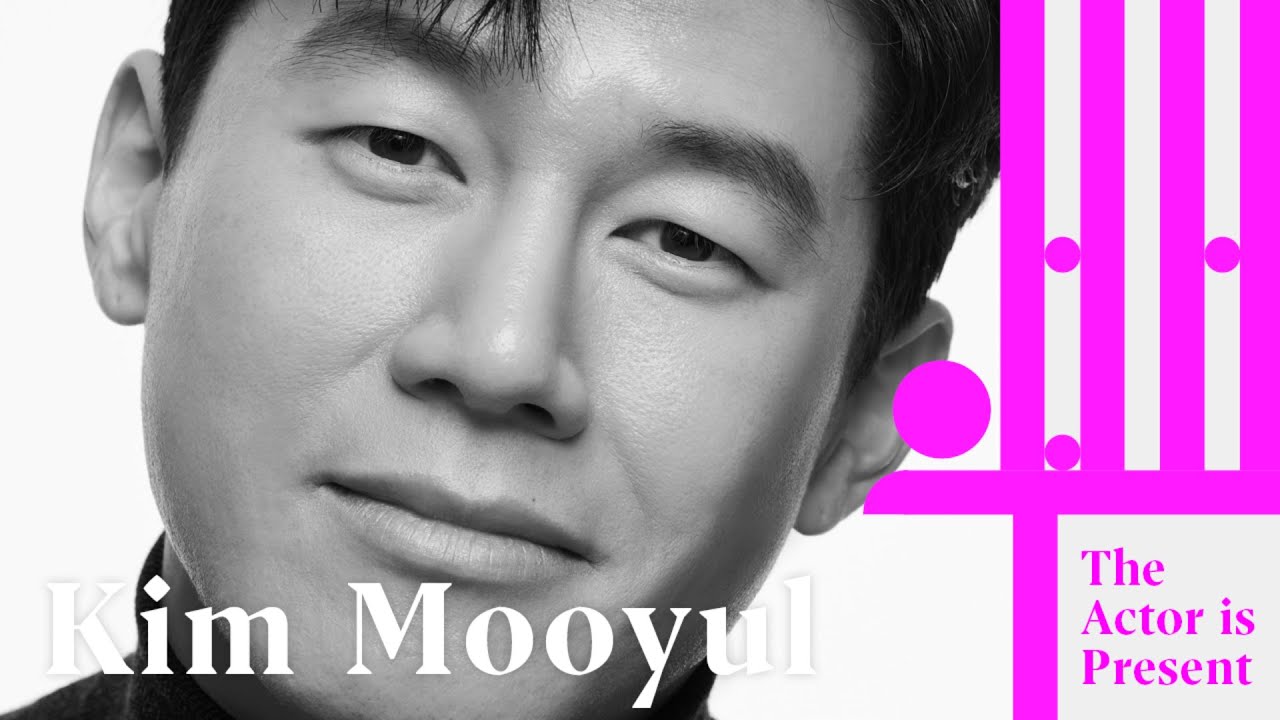