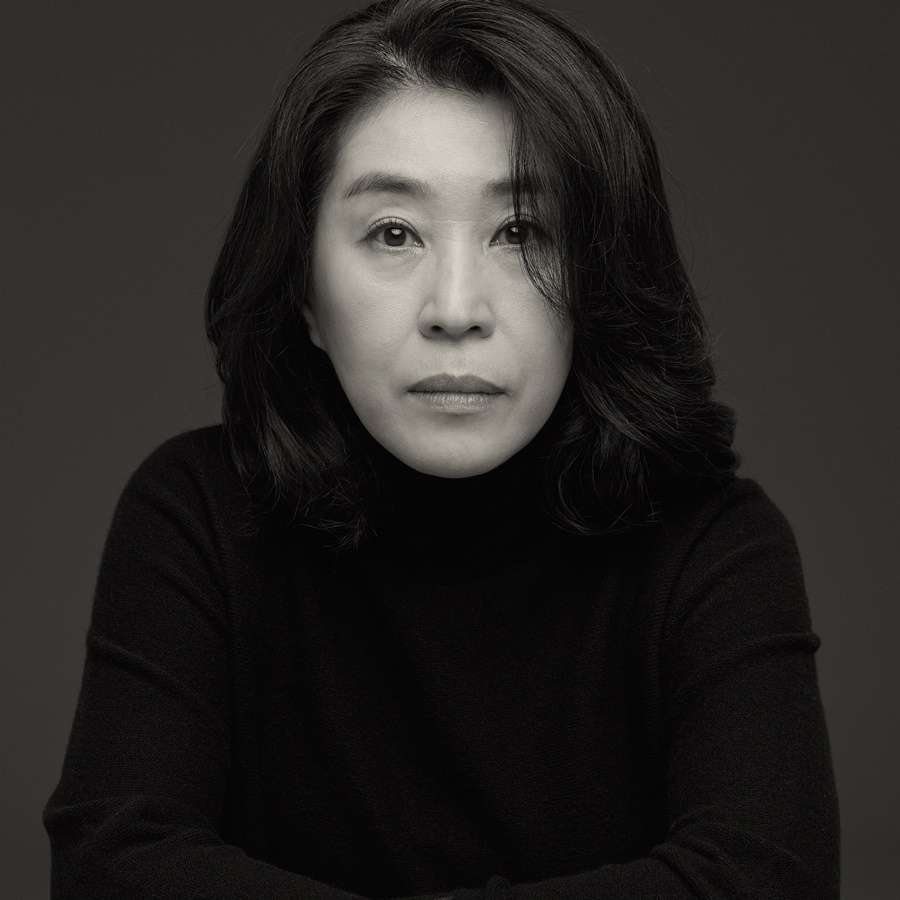 A heroine with a big heart and infinitely benevolent woman. She’s everything about our mothers

Kim Mekyung is a veteran actor with a graceful, stern, and humane smile. Because of the image, she plays the role of a nun more often and specializes in the role of a court lady in costume dramas. Kim began acting in 1985 and was mainly on stage. She was a promising actor in the theatrical world and won the Best New Actress at the Baeksang Arts Awards in 1990. In 1994, when she married, she took a break from acting due to childbirth and childcare before making a comeback in the late 1990s and appearing in TV series.

Kim Mekyung’s share in the drama was definitely the main character’s mother. She gained recognition by appearing in numerous trendy romance dramas as various mother characters. At that time, she could transform her image through the TV series The Legend (2007), playing the role of Basun, a blacksmith who creates various weapons in ancient society, showing that the female warrior character also fits her well.

Kim Mekyung has covered various genres from historical dramas to youth dramas thanks to the wide use of her acting chops. There has been always a role she can play in any work of character and tone. That’s why she was able to get away from the typecasting, and through The Heirs (2013), she won Special Award at the SBS Drama Awards for her outstanding role as a person with a language disorder.

Kim was able to play various characters without being trapped in the role of a mother countless times thanks to her interpretation of characters and solid acting skills, and in TV series such as Person Who Gives Happiness (2016), she played a psychopathic mother. This work is the most impressive part of Kim Mekyung’s filmography, and she won the Top Excellence Award at the MBC Drama Awards for her role as an extremely selfish and crazy mother instead of motherly love.

For Kim Mekyung, who was more active in TV series than in movies, KIM JI-YOUNG, BORN 1982 (2019) could be the work as the final settlement of her motherly character. Appearing as the mother of the main character Kim Ji-young, Kim Mekyung touched the hearts of countless audiences with her heartfelt tears for her daughter and won the Best Supporting Actress at the Chunsa Film Awards and the Korean Film Critics Association. Kim Hyungseok 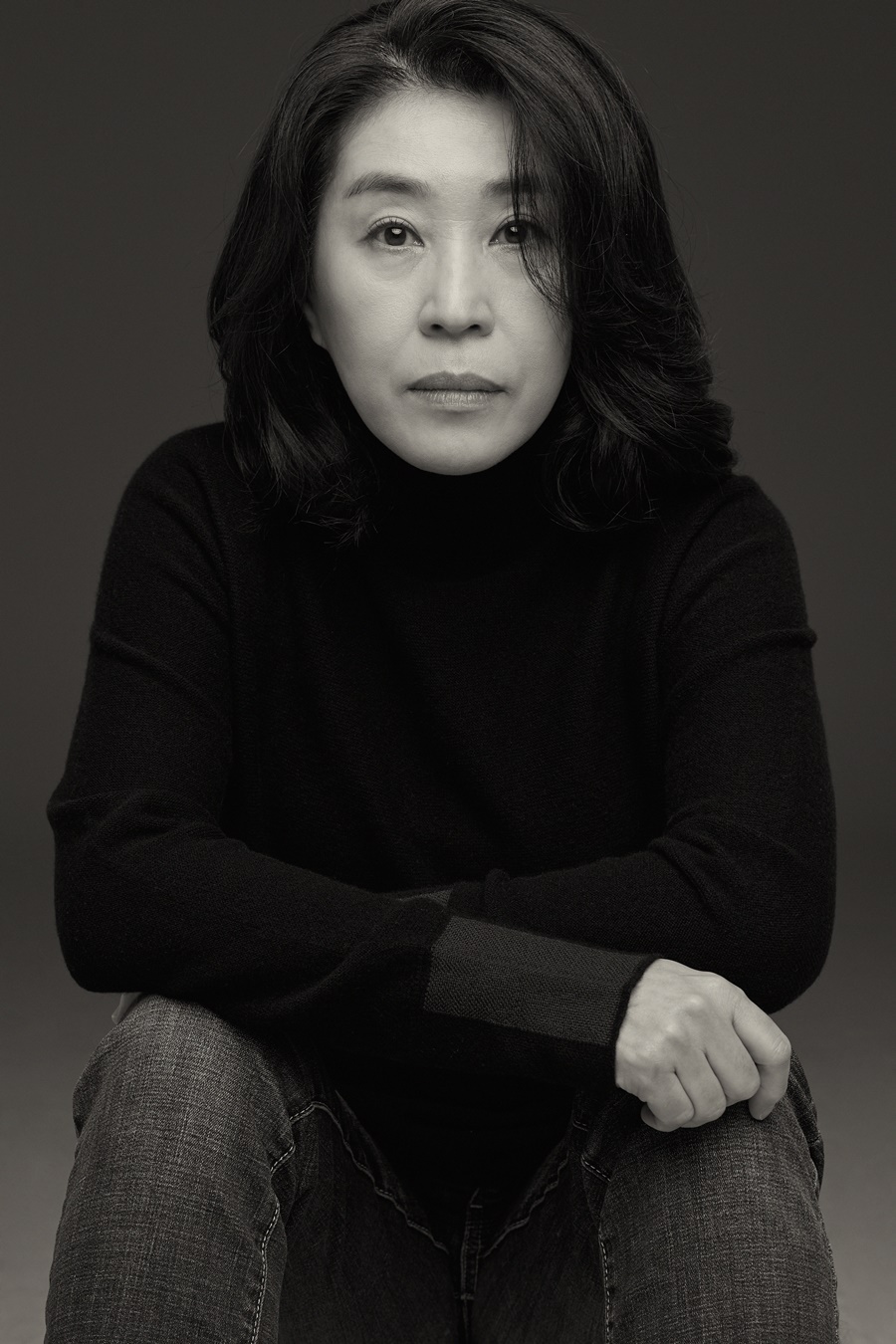 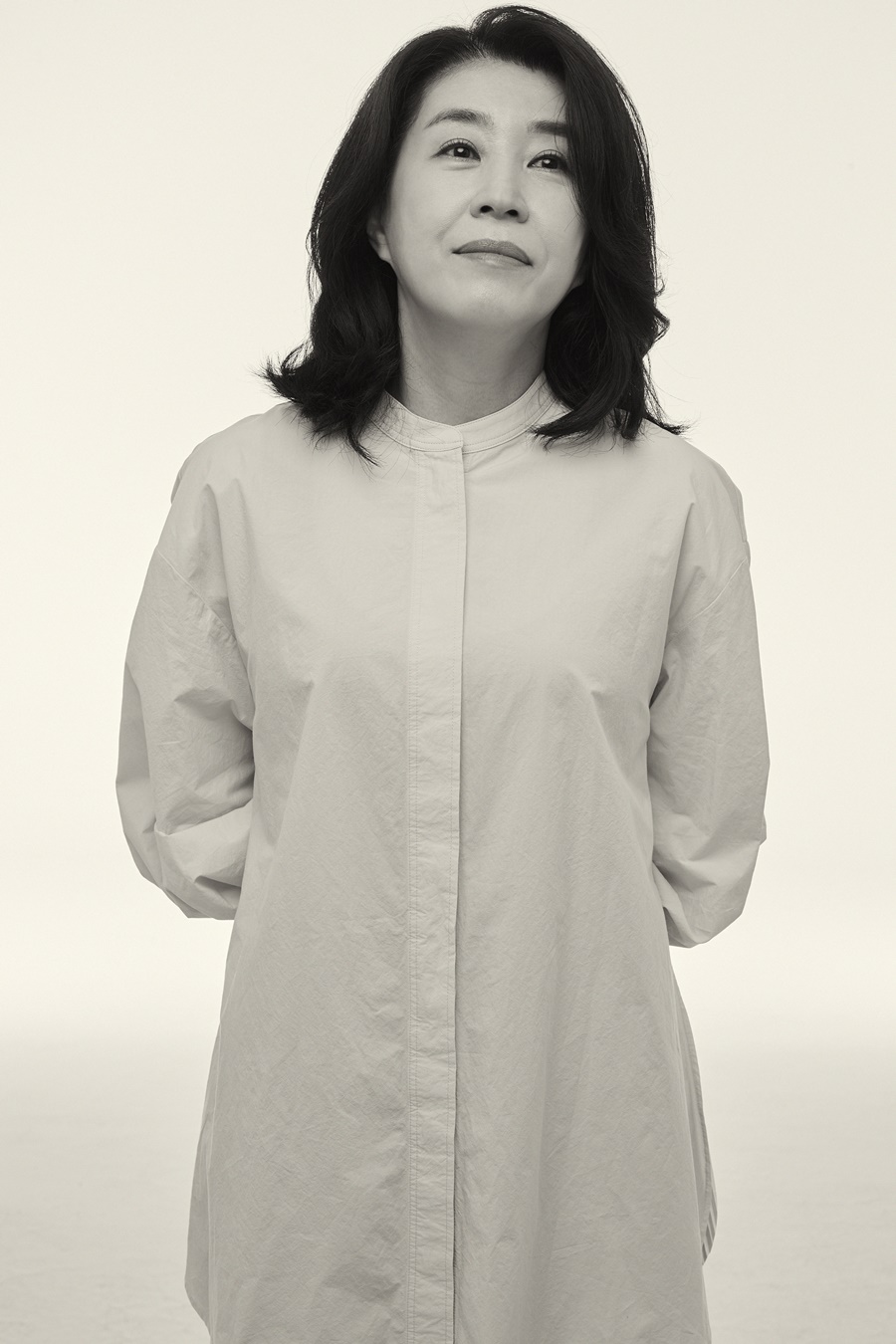 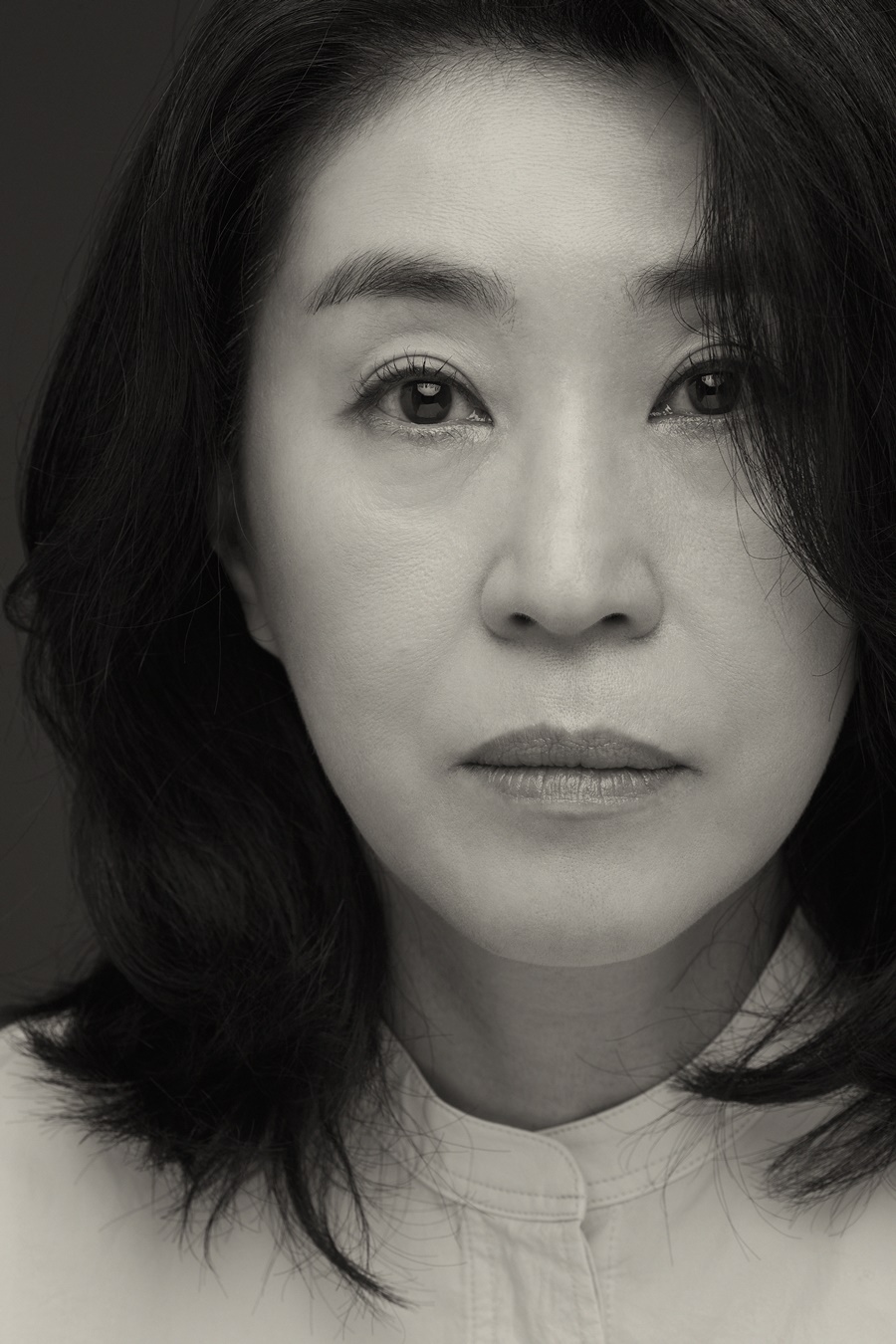 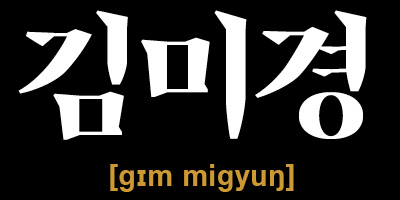 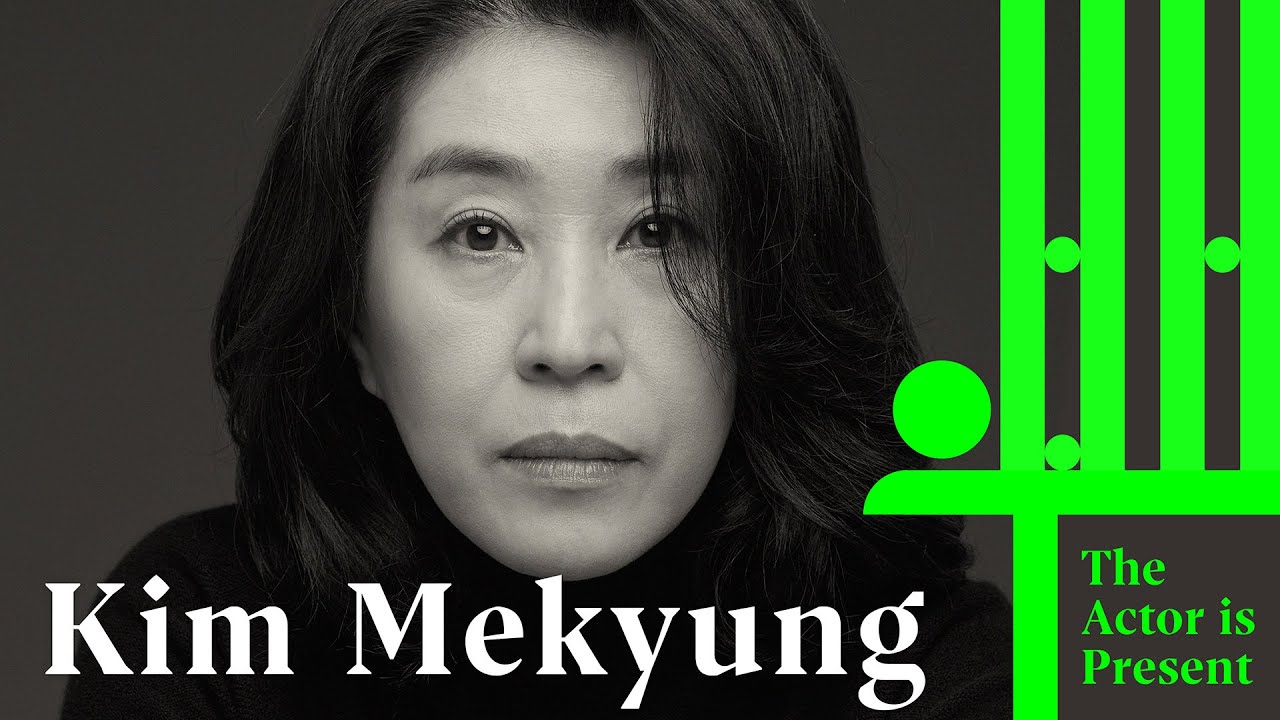