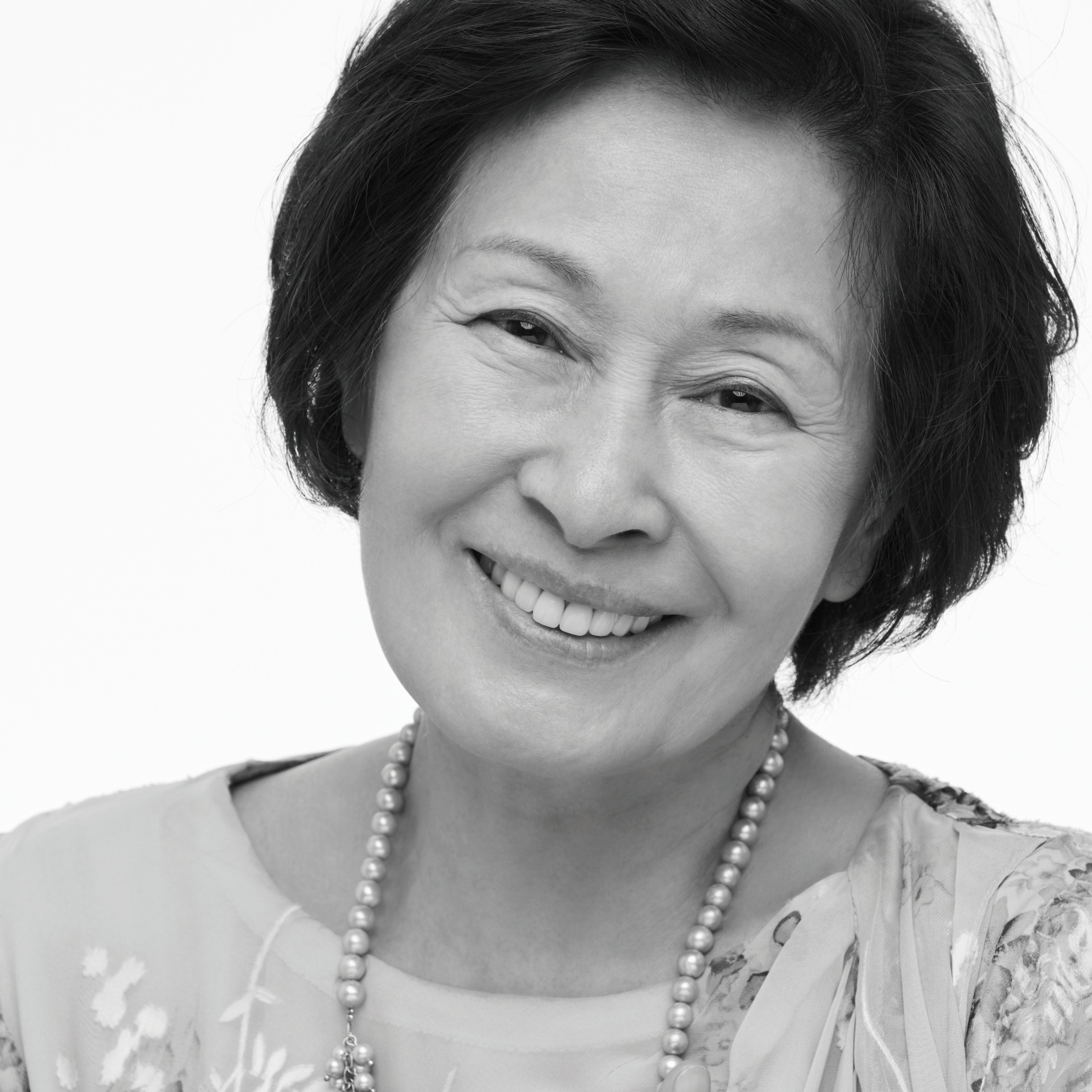 Holy sometimes and lunatic other times. The dance of the great master, who has been acting for 60 years, must go on!

Kim Hyeja, who is called the ‘national mom,’ is rarely seen in films because she was mainly active in TV dramas. However, five films were enough for Kim to impress the audience. She was forty years old when her screen debut film Man Chu (1982) was released. In Manchu, directed by Kim Sooyong, who remade Director Lee Manhee’s masterpiece, Kim Hyeja played Hyerim, a model prisoner serving time for murder, breaking down her previous image of a devoted mother. Kim showed unconventional images of her, from the impoverished and empty facial expressions to the scene where she kisses a man, and to the passionate sex scene. The film made Kim nominated for the Best Actress at the Grand Bell Awaㅁrds and won her the Best Actress at the 2nd Manila International Film Festival.

In Mayonnaise(1999), Kim Hyeja played a unique and sensitive mother who never missed a mayonnaise hair pack while taking care of her sick husband. When Kim met Director Bong Joonho’s Mother (2009), she presented an unprecedented mother’s image. Mother, which cleverly twisted the image of Kim as the national mom, overwhelmed the audience with a heavy heart, showing how far a mother’s beast-like instincts can go. Especially, the opening scene where Kim dances with a mysterious expression in the reed field, and the ending scene of the silhouette dancing on a coach are such impressive, well-lauded scenes. The years of effort from Director Bong to cast Kim resulted in Kim Hyeja winning 11 awards at home and abroad. She is the first Korean actress who won the Best Actress at the LA Film Critics Association. While middle-aged actresses are often consumed faintly and plainly as someone’s mother or grandmother, Kim Hyeja never let that happen to her.

In How to Steal a Dog (2014) and The Way (2017), Kim played a small part, but every scene she appeared makes us unable to take our eyes off her. The actor stands out when her unique girlish loveliness and sensitivity blend ironically with her age. In Mayonnaise, she is an immature mother who asks her daughter to buy her a mink coat in an intense red dress and scarf; in Mother, she’s a mother who is devoted to her son but seems to have some kind of relationship with her son’s friend, creating subtle tension; in How to Steal a Dog, she is an elderly woman who lost her child early and hides her loneliness by being picky and tough’ and in The Way Kim is a mother who sets her birthday dinner table for a repairman with an irresistible smile, instead of her children who don’t show up on her birthday. All these characters show a different kind of charm Kim has. Even with her wrinkles and age, the tension Kim creates never get loose. She keeps the audience rediscovering her as an actor in every choice she makes, providing an inspiration for other actors. That is why we look forward to her next work. Jung Sujin 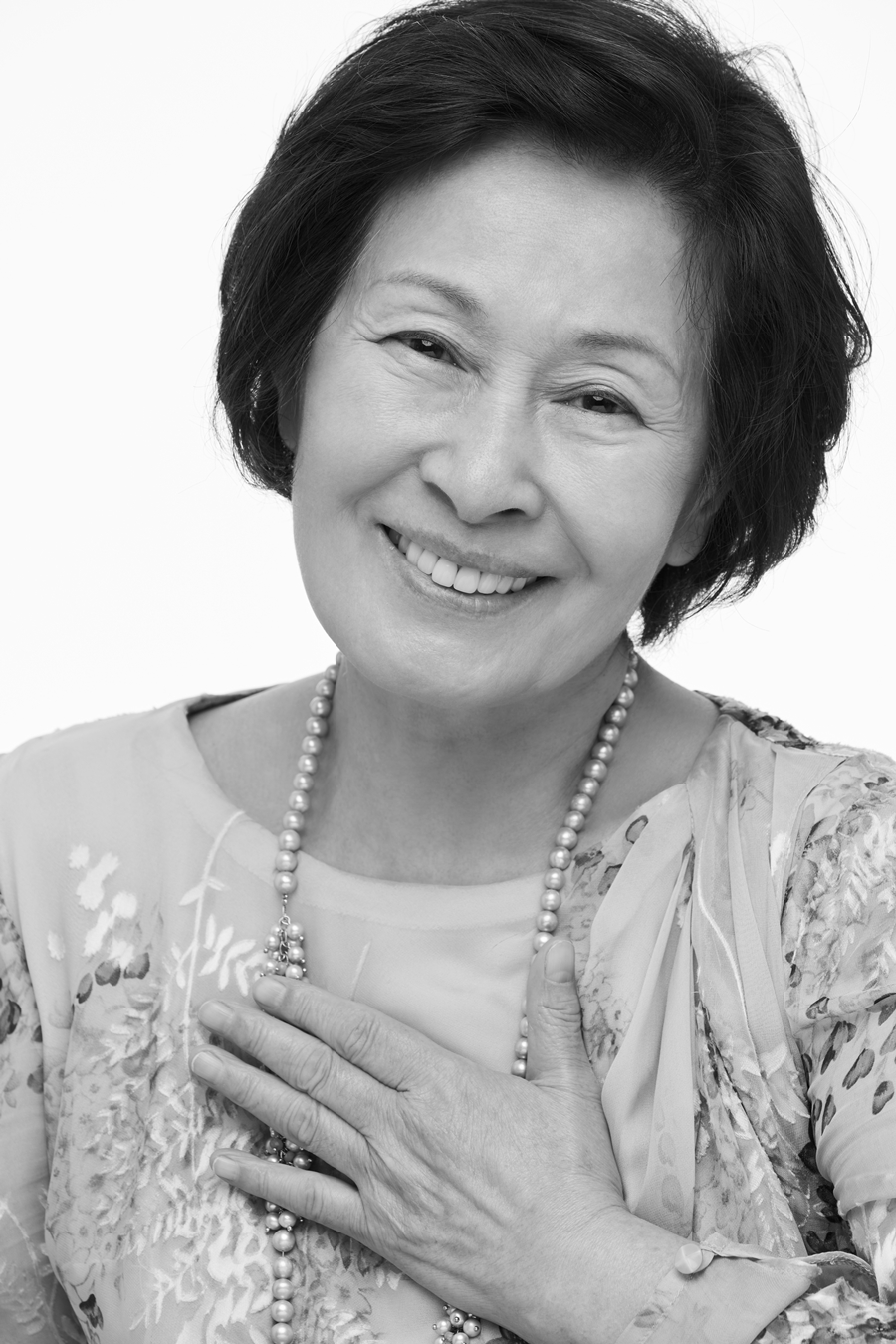 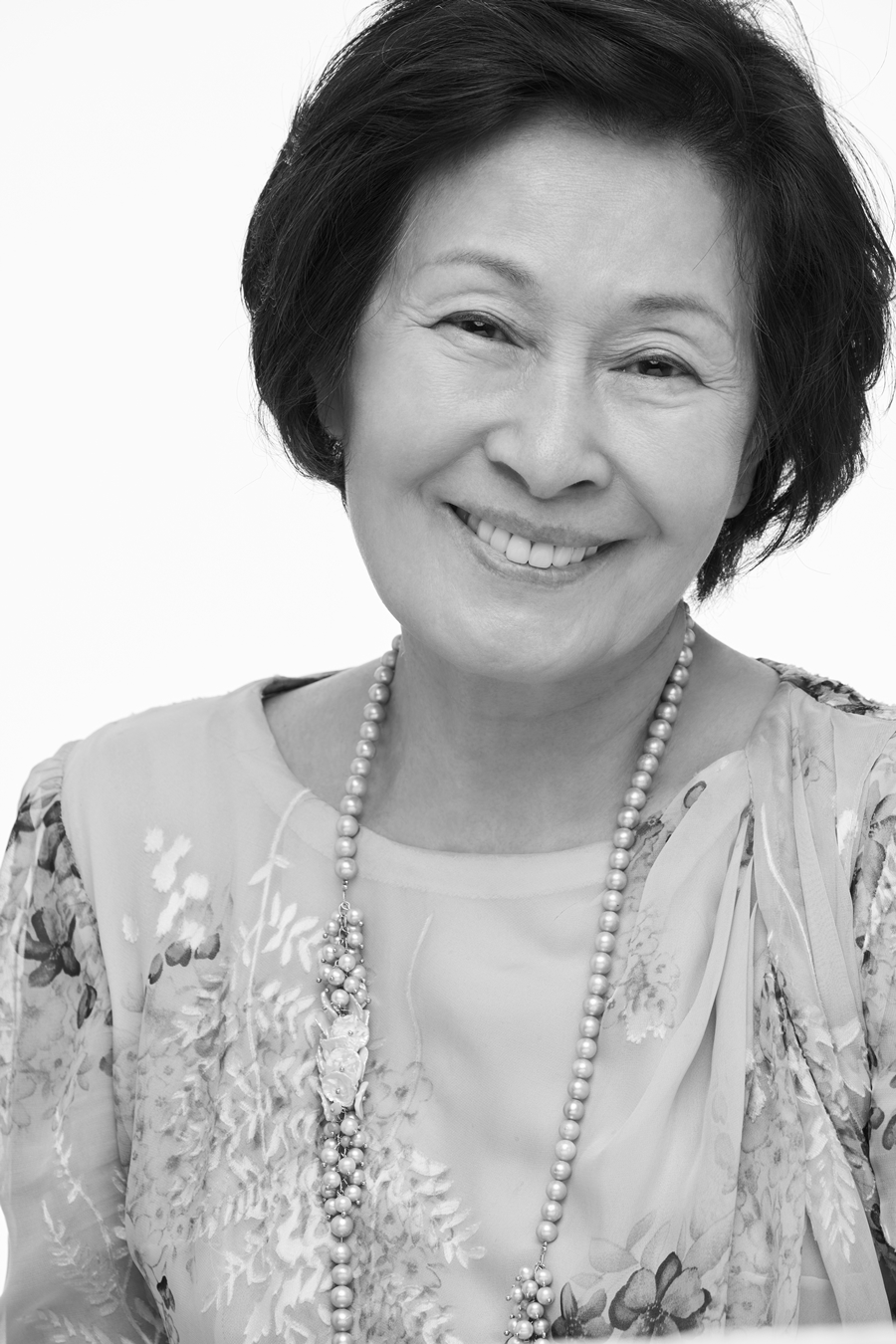 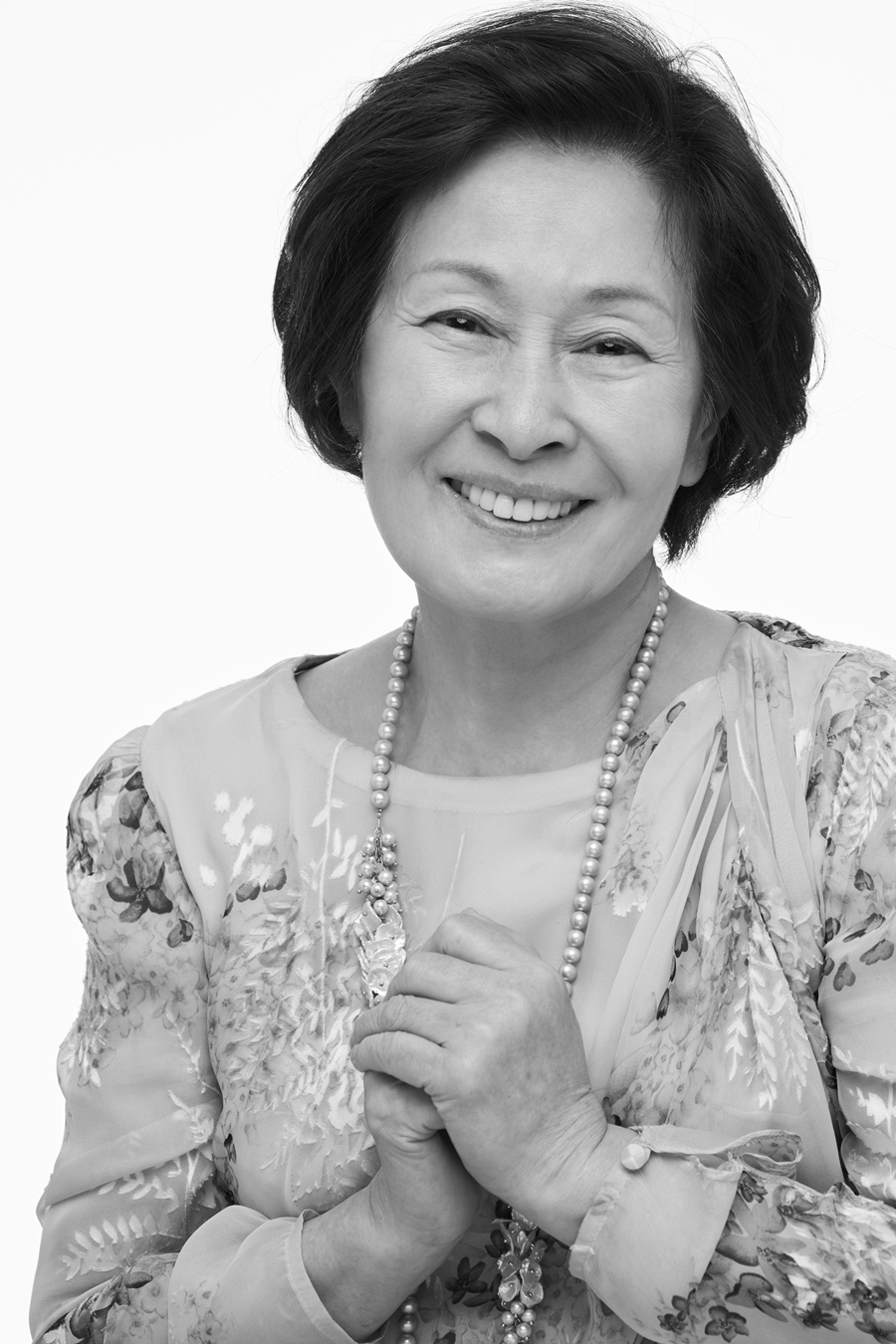 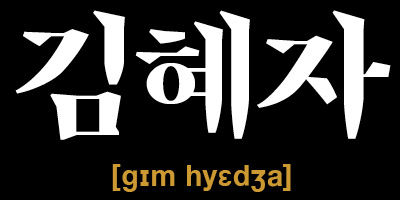 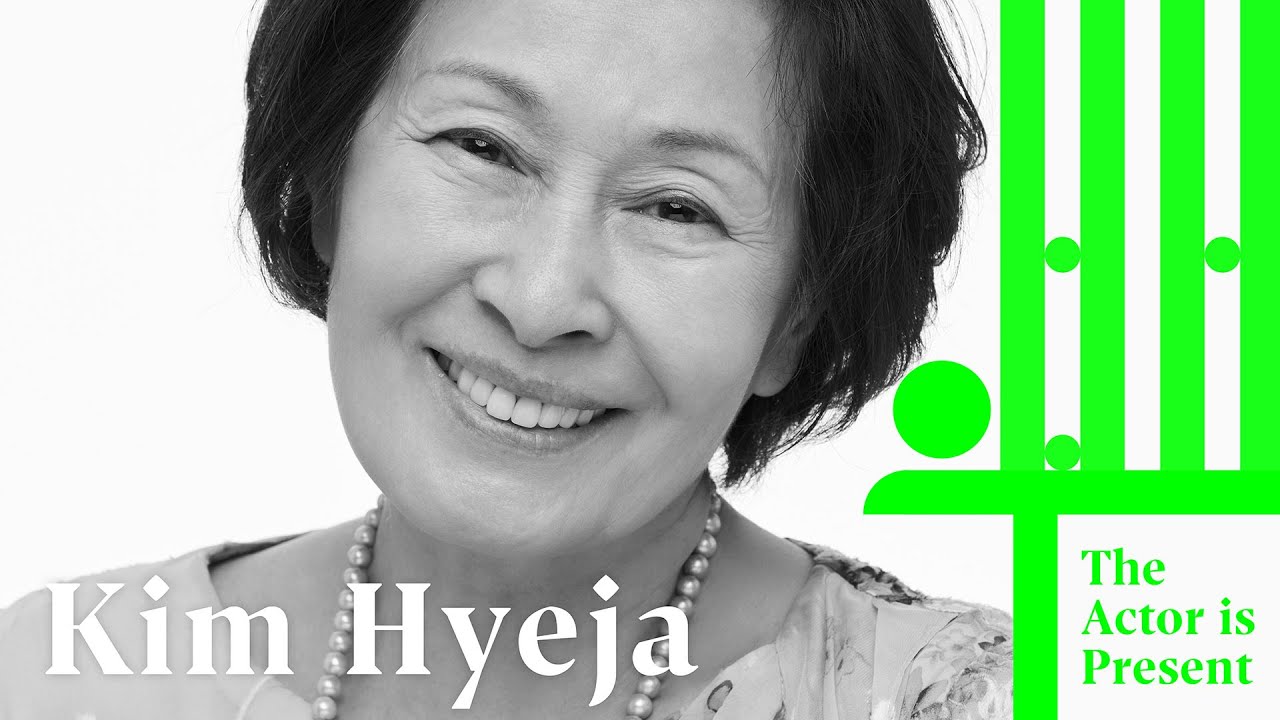