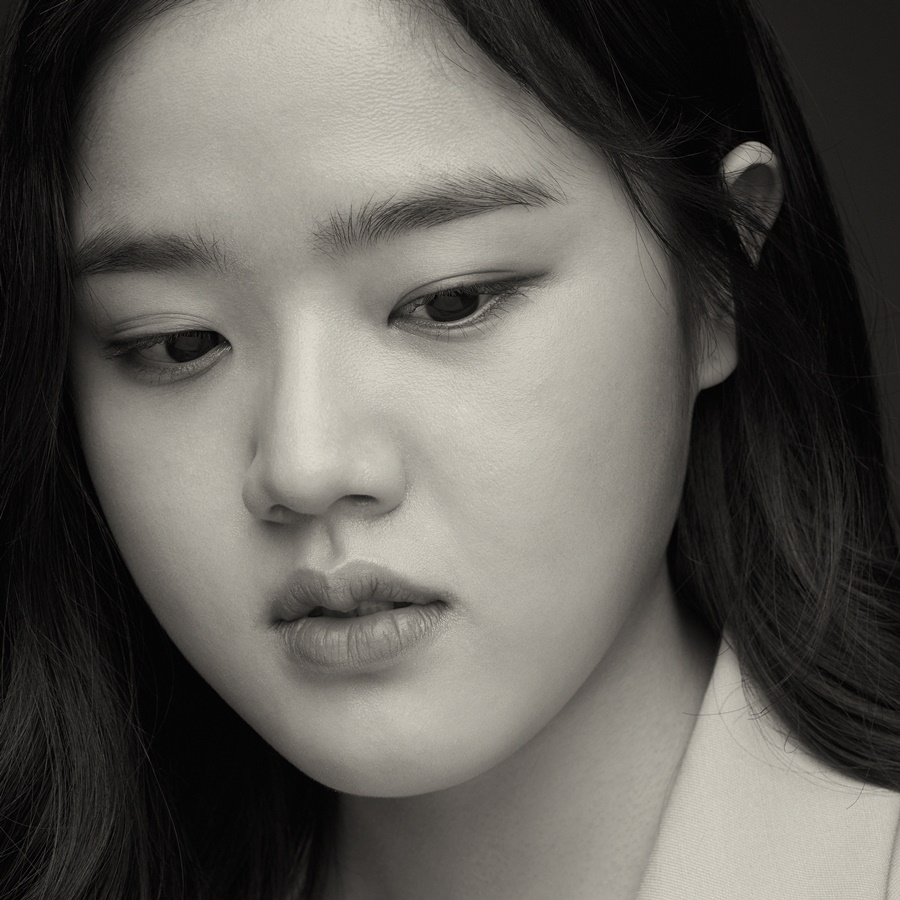 A young but veteran actor, who set the new records as the youngest award-winner

We can say Kim Hyanggi’s lifetime has mostly been filled with acting. Born in 2000, she has been a model for commercials and magazines since she was a baby. Since her debut film Hearty Paws (2006), Kim has been acting steadily. In the film, Kim played Soy who lived with her older brother and their dog Hearty, and made the audience cry when her character was killed in an accident. Contrary to her cute appearance, Kim’s maturity stands out in the films. For this reason, she mostly played the role of a girl taking care of her family or younger siblings rather than an ordinary child who grew up under the protection of the parents in many films. She is also good at portraying delicate emotions. Her performance draws deep sympathy, rather than simple pity, from the audience.

A prime example is Thread of Lies (2014), which is based on Kim Ryeoryeong’s novel of the same name. In the film, Kim Hyanggi played Cheonji, a girl who took her own life after being bullied at school. The bereaved family traces back what Cheonji went through based on the messages she left. Cheonji usually appears in flashback scenes, and Kim Hyanggi depicts a heartbreaking situation of a girl who was not protected by the world and her family. In Snowy Road (2017), Kim played a girl named Jongboon, consoling the victims of the Japanese military sexual slavery under the Japanese colonial rule.

The fantasy blockbuster franchises Along with the Gods (2017-18) boosted Kim Hyanggi’s public recognition. She received the most attention since her debut by playing Deokchoon, the youngest grim reaper with a lovely personality. The two installments have become one of the most successful film franchises in Korea, attracting 10 million viewers both in the first and the second installments. Kim Hyanggi won the Best Supporting Actress at the 2018 Blue Dragon Award, and she is the youngest winner ever in the category.

Inocent Witness (2019) is also one of the most important works in Kim Hyanggi’s filmography. She played Jiwoo, a girl who suffered from autism and witnessed a murder case. It is a touching story depicting the process Jiwoo goes through to stand before the court as a witness, who is trapped in her own world where the sound of the second hand of a clock sounds like thunder. In the same year, Kim won several Best Actress awards, including Best Actress in the film section at the Baeksang Arts Awards. She was also the youngest awardee in all of the award categories. Lee Eunsun 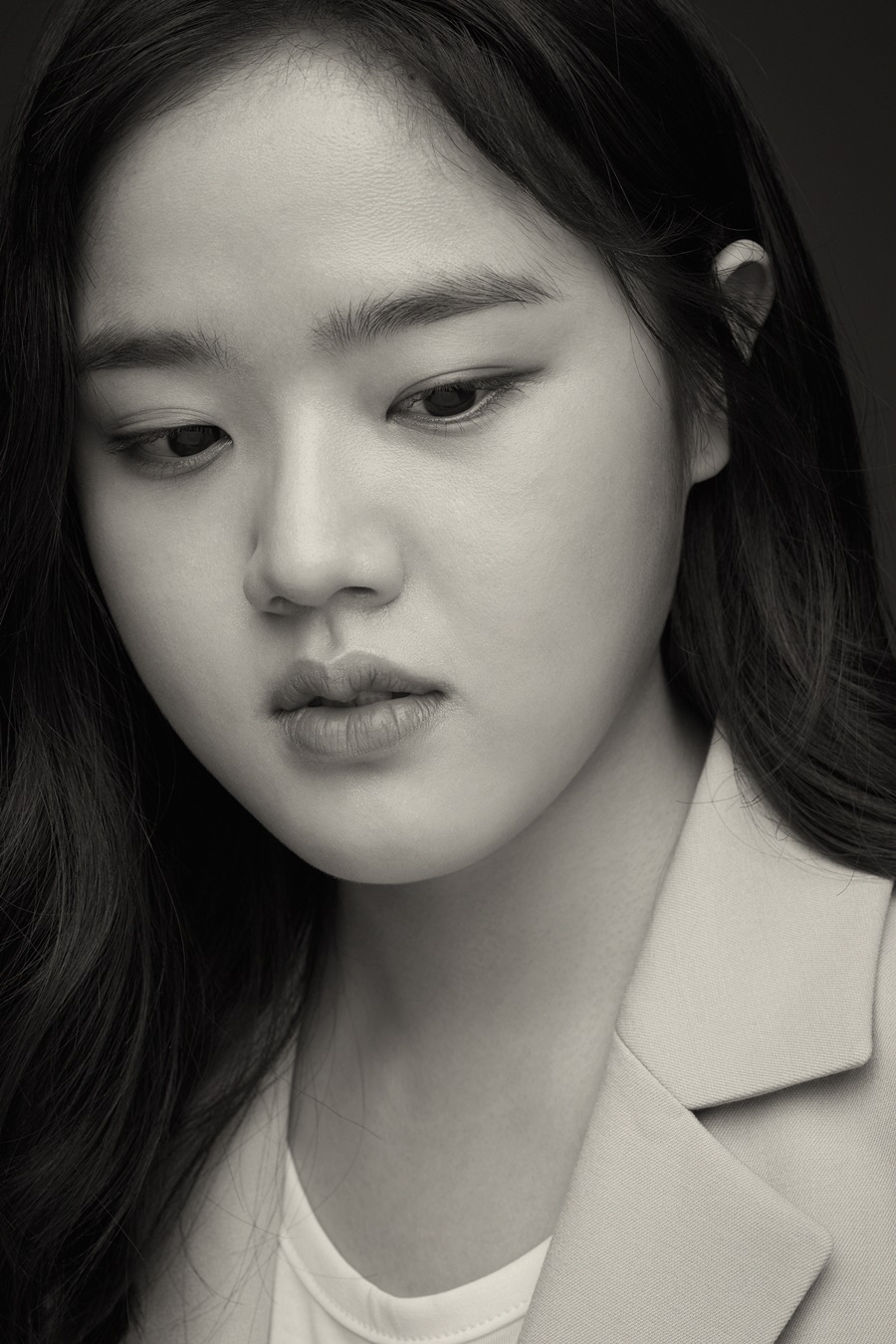 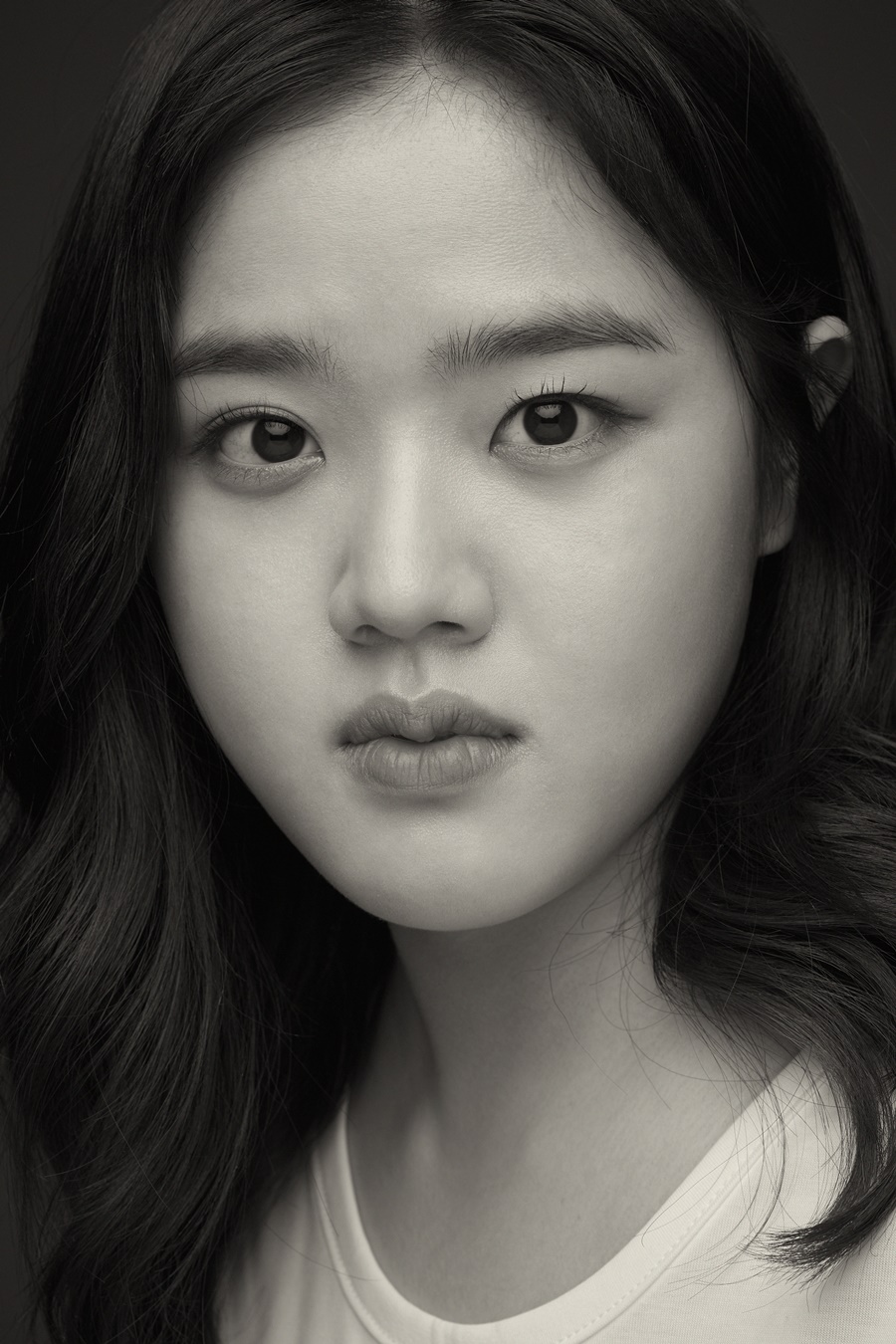 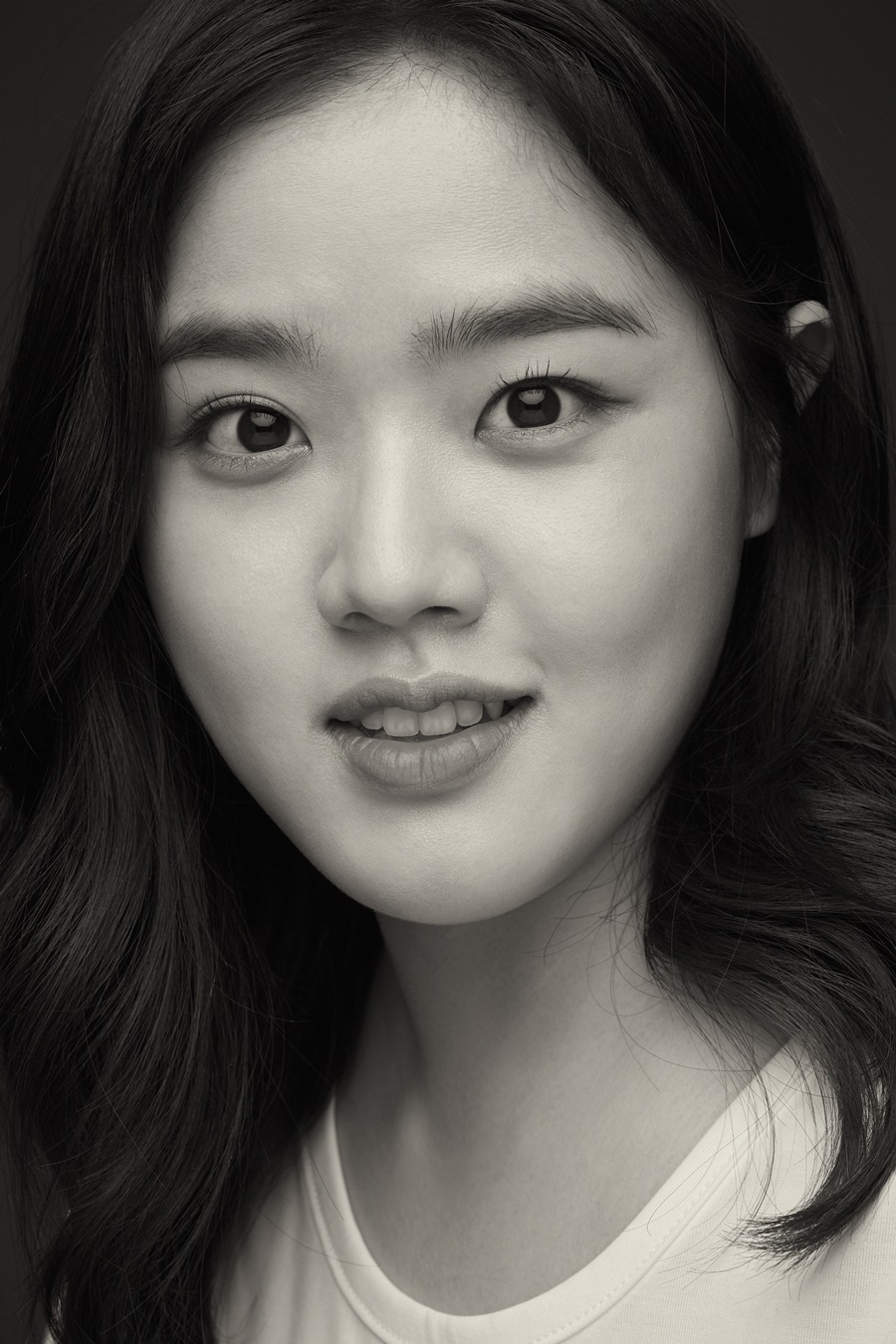 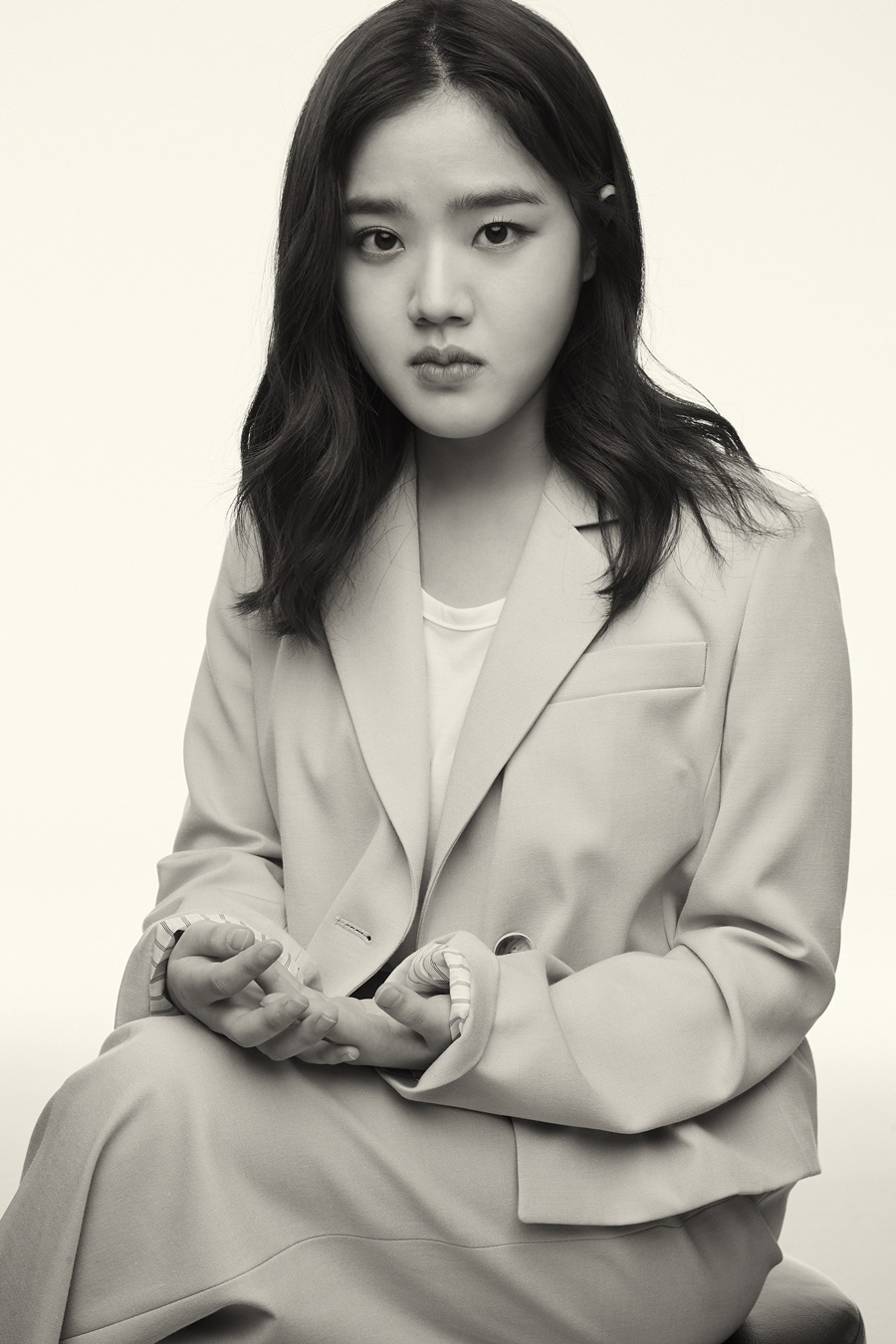 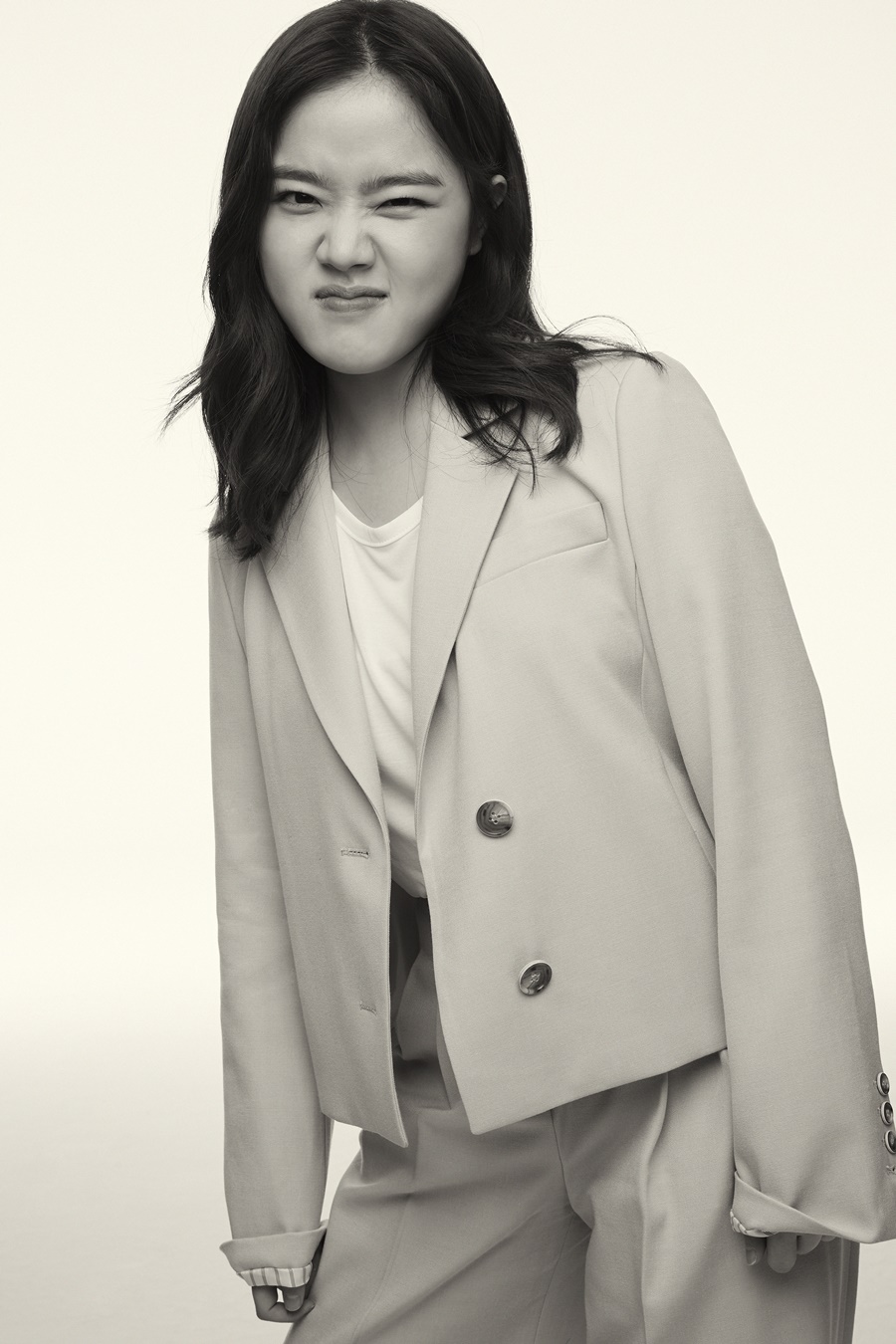 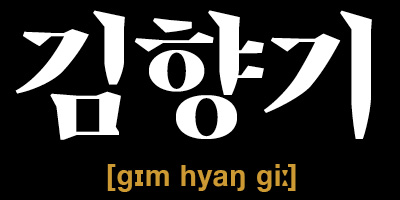 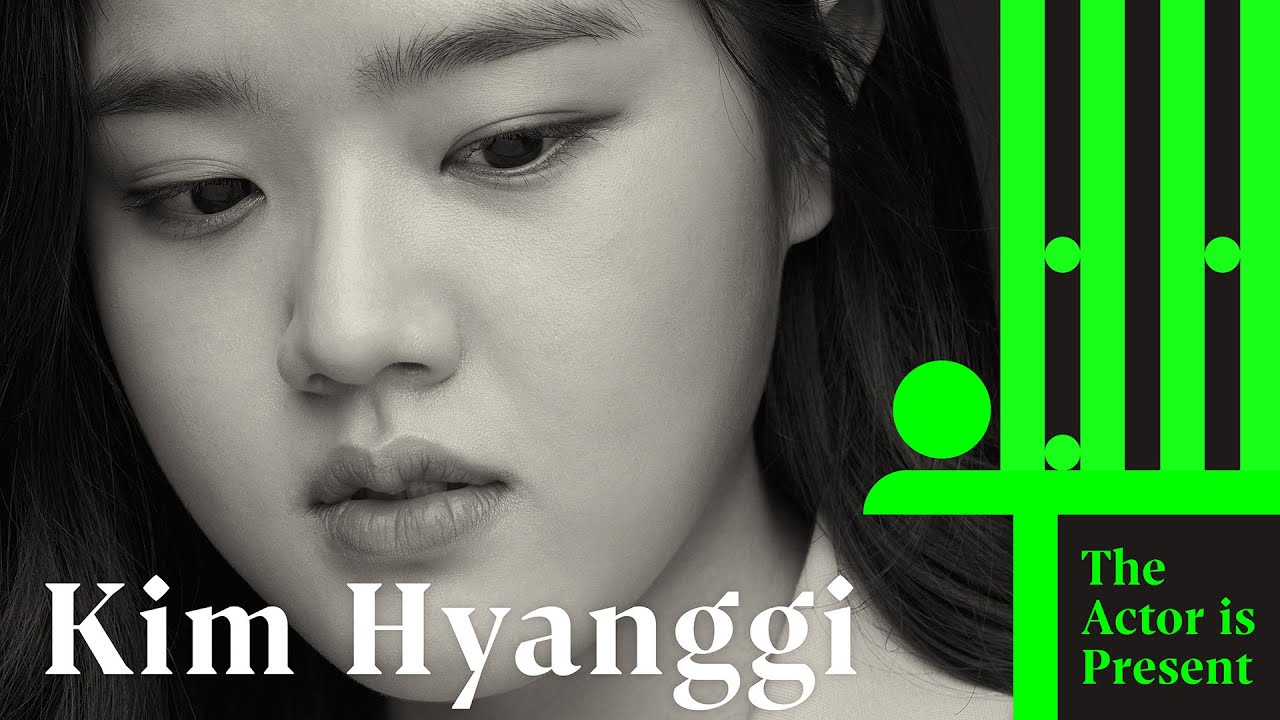