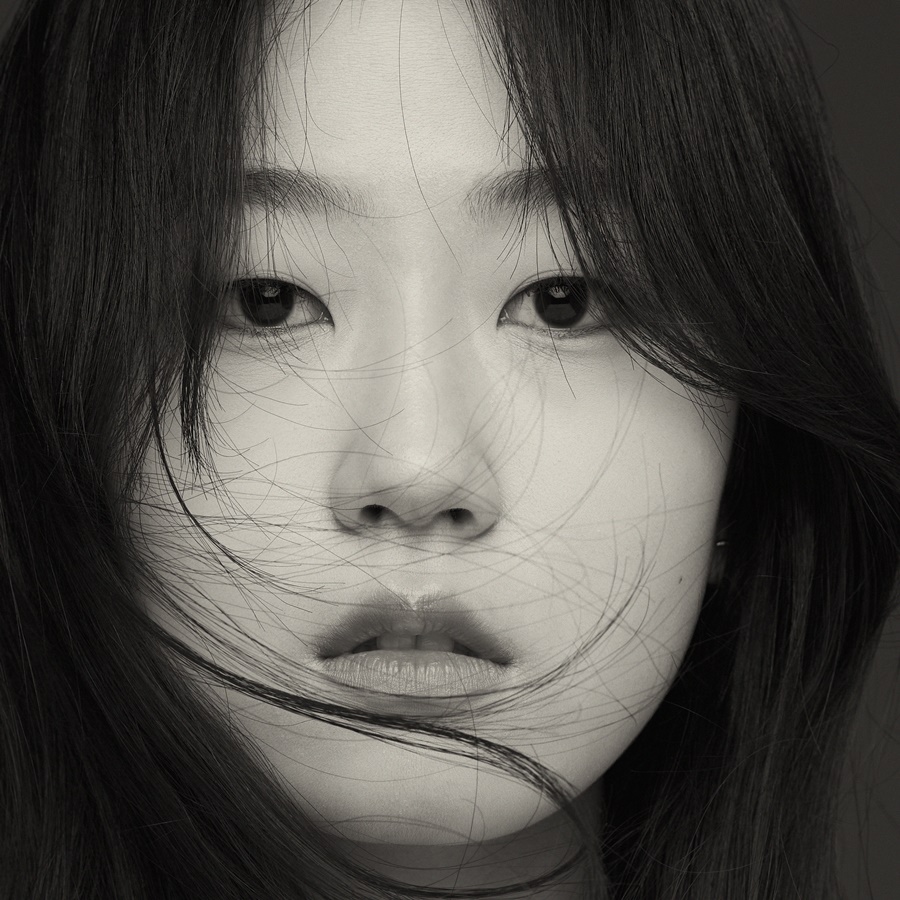 The actor who knows ‘What’s the name of the game?’ The next rising star who raises our curiosity more and more

“What’s the name of the game?” It was a creepy performance. In the Korean occult movie THE WAILING (2016), which grotesquely combines indigenous beliefs and Christianity, Kim Hwanhee played a Hyojin, a girl suddenly stricken with a strange disease, hypnotizing the audience. Coming and going extreme emotions like a rollercoaster, Kim’s inspiring performance was fascinating. At that time, Kim Hwanhee was only 12 years old. Among the acting masters, Hwang Jungmin, Kwak Dowon, and Kunimura Jun, Kim Hwanhee firmly showed her presence as a strong axis that led the flow of the story instead of being a supporting role.

Director Na Hongjin praised Kim as ‘not a child actor but an actor,’ and Hwang Jungmin, an actor who performed with Kim, said, “I was completely pushed by Kim Hwanhee in acting.” As THE WAILING entered the non-competition section of the 69th Cannes International Film Festival, Kim Hwanhee got a chance to show her acting in front of filmmakers around the world. And through this, the U.S. entertainment media ‘Variety’ named Kim on the 2016 Youth Impact list that selected stars around the world. Also, Kim Hwanhee won the Best New Actress at the Grand Bell Awards that year.

Although Kim Hwanhee emerged as a rising star in Chungmuro with THE WAILING, she is a well-prepared actor who has been in and out of movies and dramas since she was 6 years old. After entering acting with the TV series Robber in 2008, she won the Best Young Actress at the KBS Drama Awards for My One and Only in 2011, proving her talent in acting. Although she entered the adult world earlier, Kim Hwanhee did not show unnatural cuteness to be loved by people around her. She didn’t seem to have compulsion nor impatience to imitate an adult actor. Instead, she delicately captured various emotions that her age should have and inspired empathy in her characters.

In the TV series Beautiful World (2019), which deals with the tragedy of school violence realistically, Kim Hwanhee drew attention by playing Suho, a girl who proudly confronts unfairness. In When The Weather Is Fine (2020), she played an immature and lively high school girl, livening up the story. In Student A (2018), the first film she starred in, Kim played Mirae, a middle school girl, expressing the emotions of her peers in a realistic way moving between games and the real world. Kim Hwanhee has become a freshman in a university this year. Her first work on the new starting line in her 20s is the TV series I Have a Goal. Kim Hwanhee is speeding up to go into a bigger world such as Hollywood. Jung Siwoo 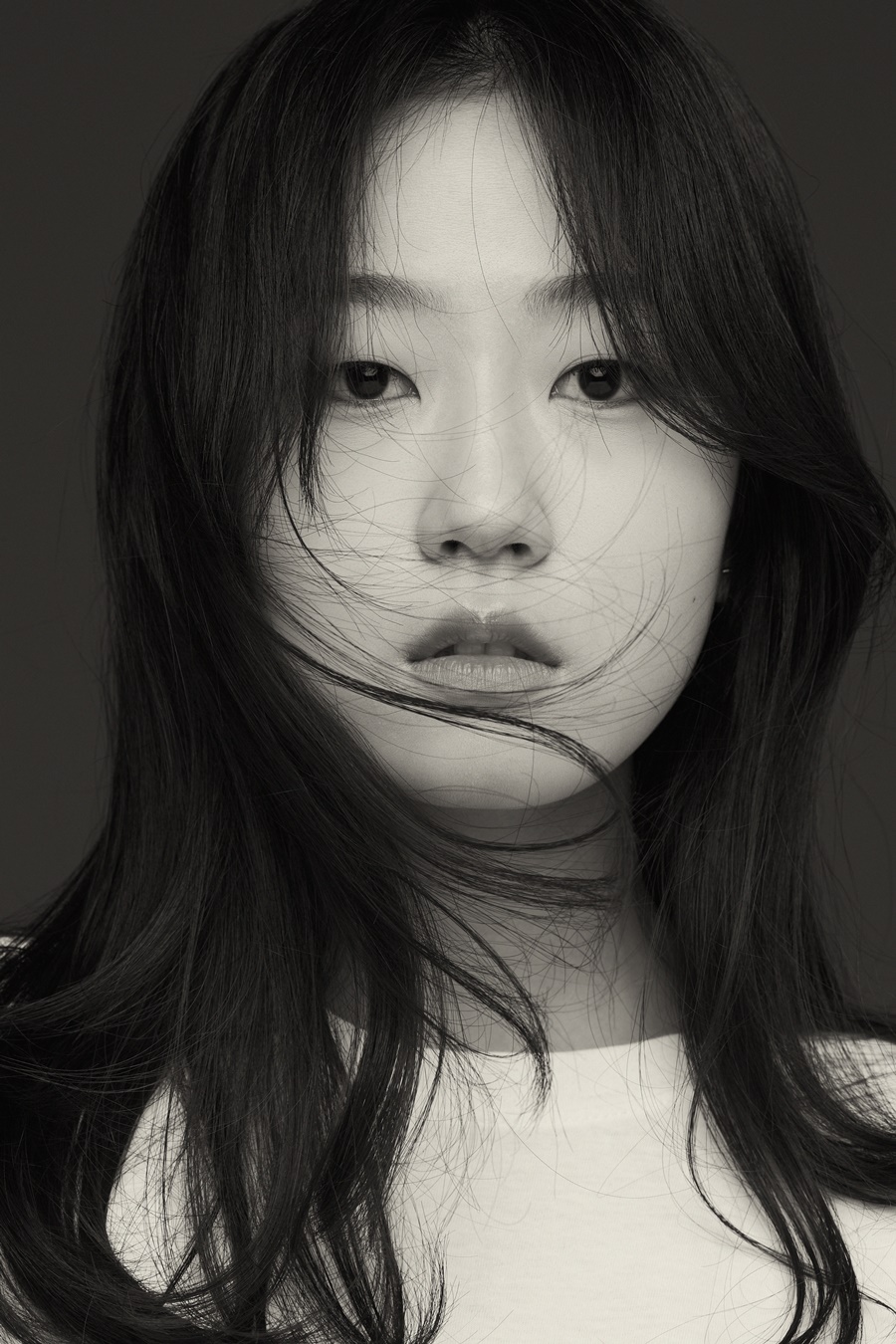 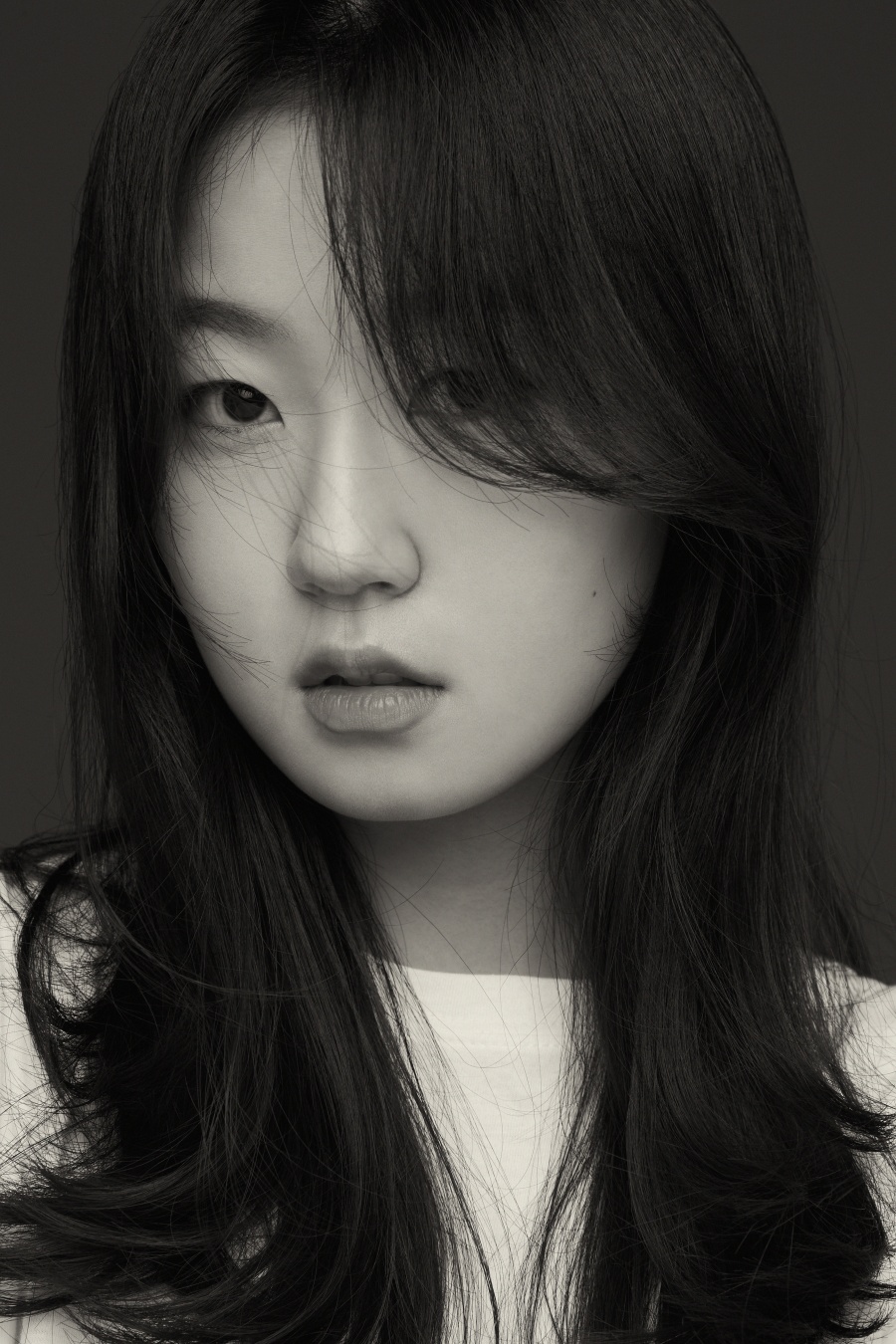 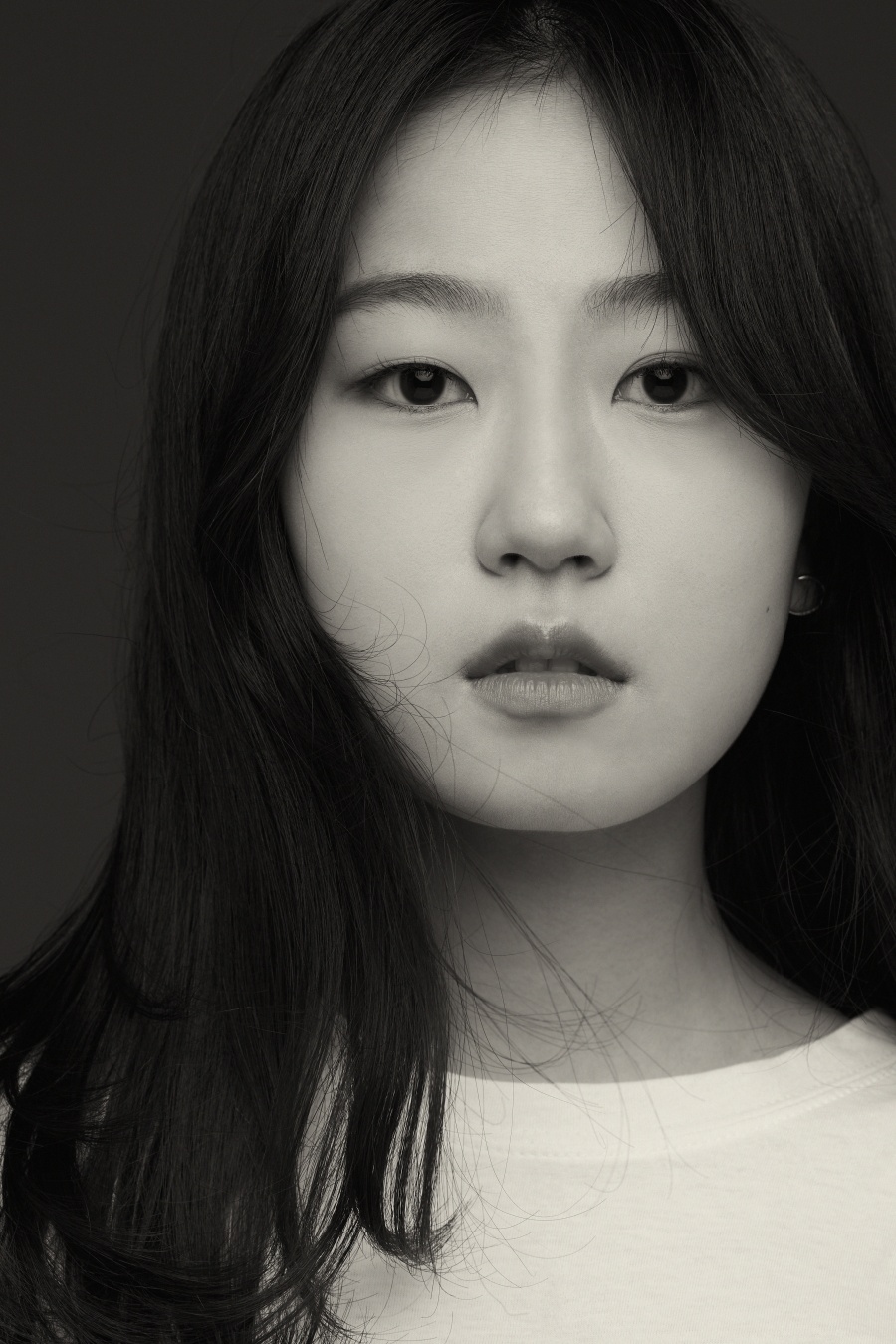 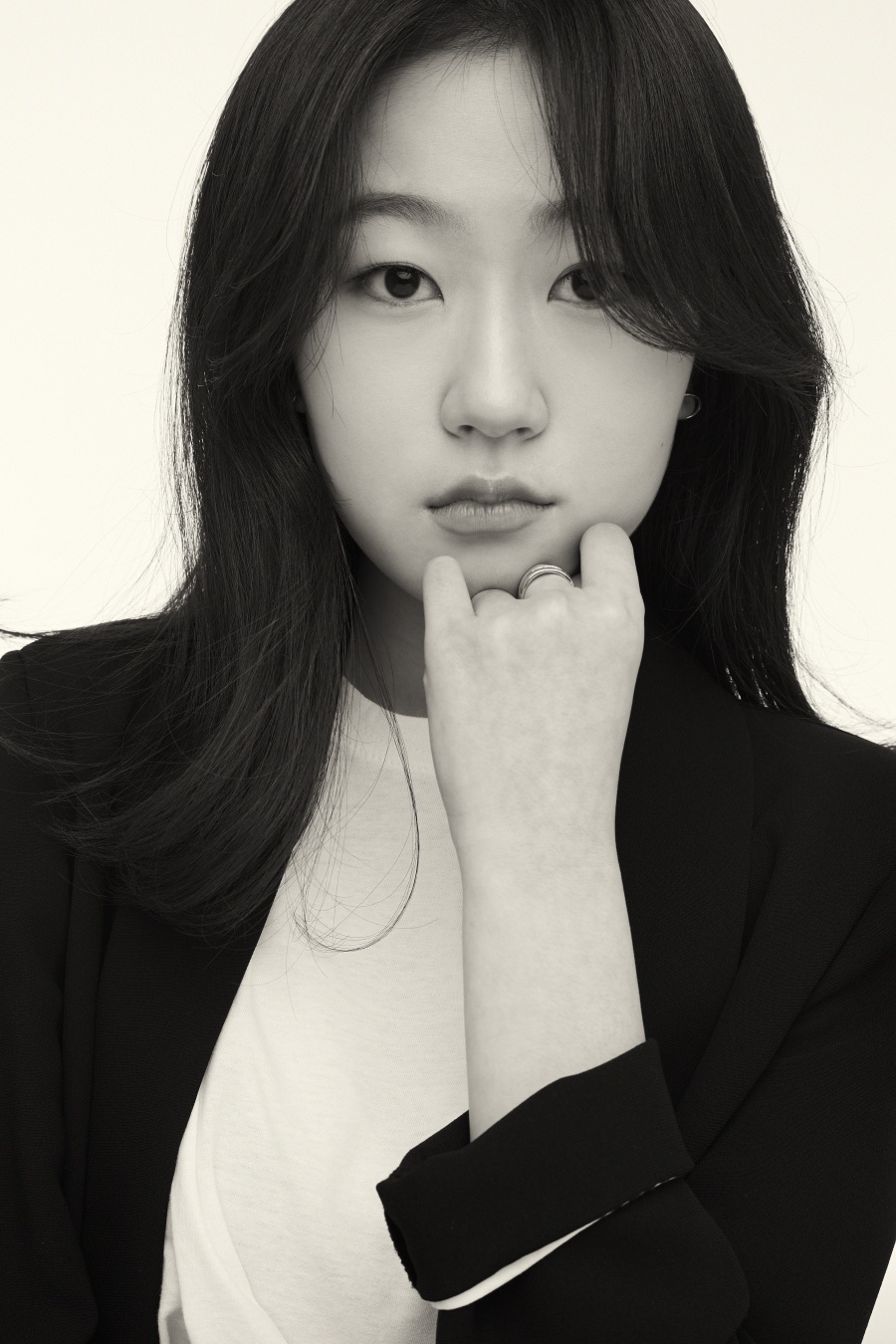 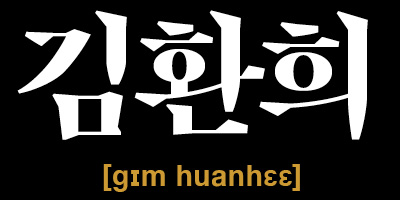 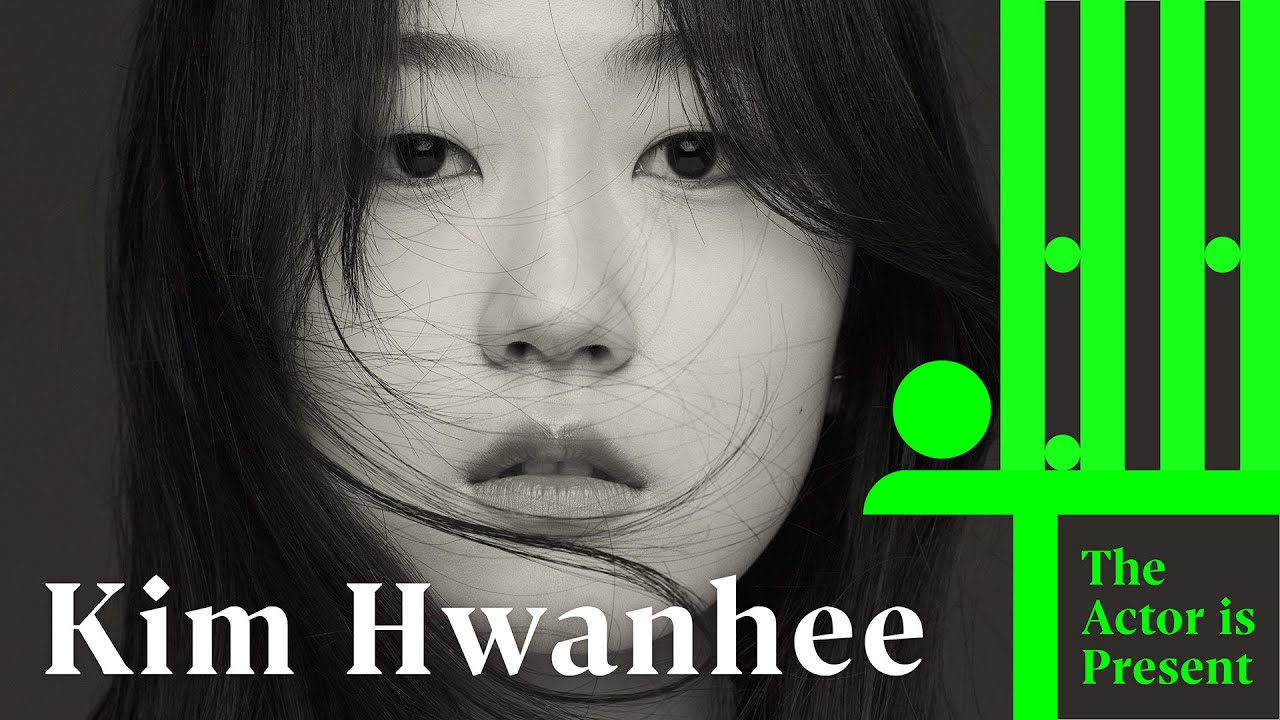