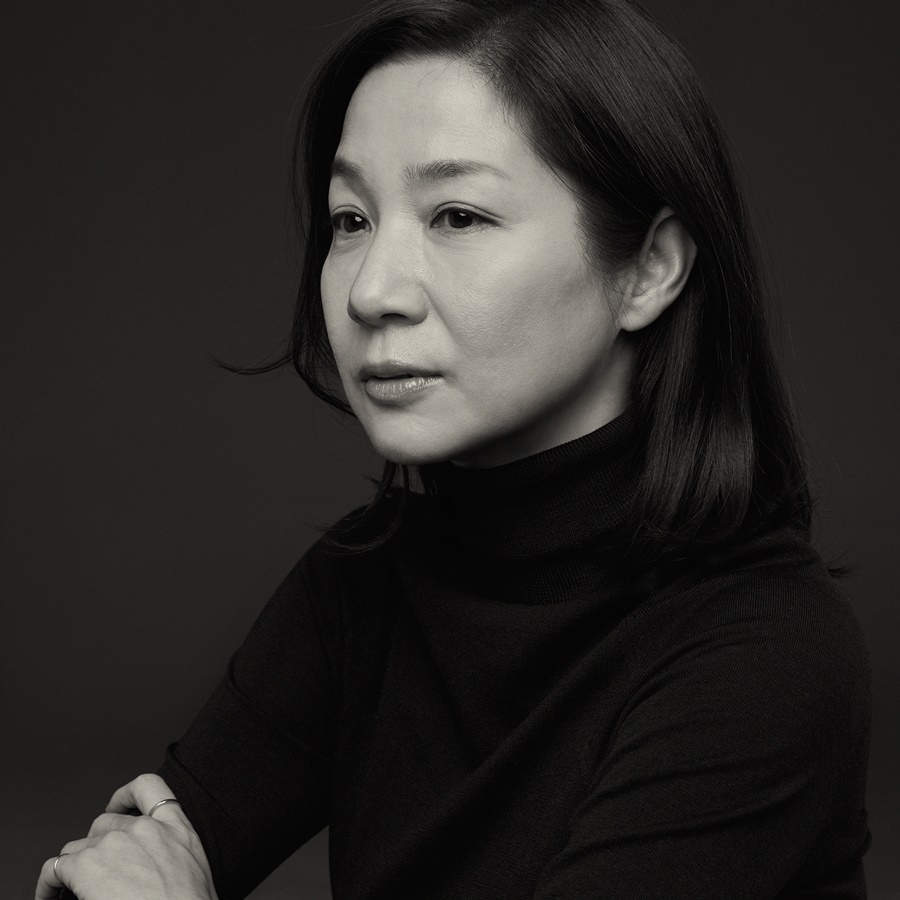 Her acting chop was recognized by the international film festival early on. She has developed middle-aged female characters in Korea with her unique intelligent images

Majoring in Theater and Film at Dongguk University, Kim Hojung has been active in more than 100 films and plays. After mainly active on stage, Kim made her screen debut with the film <Scent of Love> in 1999. The actor played the role of Jinkyung, a woman who lived in the dark with traumas. Later, Kim appeared in Bong Joonho’s directorial debut Barking Dogs Never Bite, catching the audience’s eyes by playing Eunsil, a pregnant wife who took care of housework while working instead of her husband. Eunsil, who roars at her husband’s incompetence, fits Kim Hojung’s intelligent and clear image well. After that, in sci-fi Nabi-The Butterfly (2001), the actor starred as Anna, a woman with dark memories who came to find the virus of oblivion, presenting the tone that matches the apocalyptic world of the movie. Kim Hojung received international recognition for winning the Best Actress Award at the Locarno International Film Festival.

Director Im Kwontaek’s 102nd film, Revivre, brought Kim Hojung back to screen again, who had been appearing in TV drama series and on theater stages for a while. In her brilliant and well-lauded performance of a cancer patient suffering for four years, the actor expressed the stark images of life and death on screen through difficult processes such as shaving her head and losing weight. In particular, the actor herself was fighting against the disease while filming, drawing attention to her realistic performance.

Recently, Kim Hojung has been expanding her acting spectrum by introducing multi-faceted and diverse features that a middle-aged woman can give in low-budget independent films. In Youngju (2017), she played Hyangsook, the perpetrator of a car accident, to show an intense performance in her ironic role of helping the victim’s daughter. In A French Woman (2020), the actor played the role of Mira, a middle-aged woman who failed the life living abroad and marriage. She appeared as a reflection of her youth, receiving favorable reviews for expanding the horizon of a middle-aged female actor. In particular, Mira’s French pronunciation in the film was close to perfection, adding realism to the film. In Light for the Youth (2020), Kim appeared as Seyeon, a director of the call center, effectively portraying the errors and the sense of liability that the older generation has toward the younger generation, as well as the oppression of middle-aged women from society. Kim Hojung is an actor optimized for a middle-aged woman’s role with intelligent images mainly because she looks intelligent and has a firm tone of speaking. Kim plays a huge role in expanding the role of a middle-aged woman often trapped in the name of ‘mom,’ which makes us look forward to her next move. Lee Hwajung 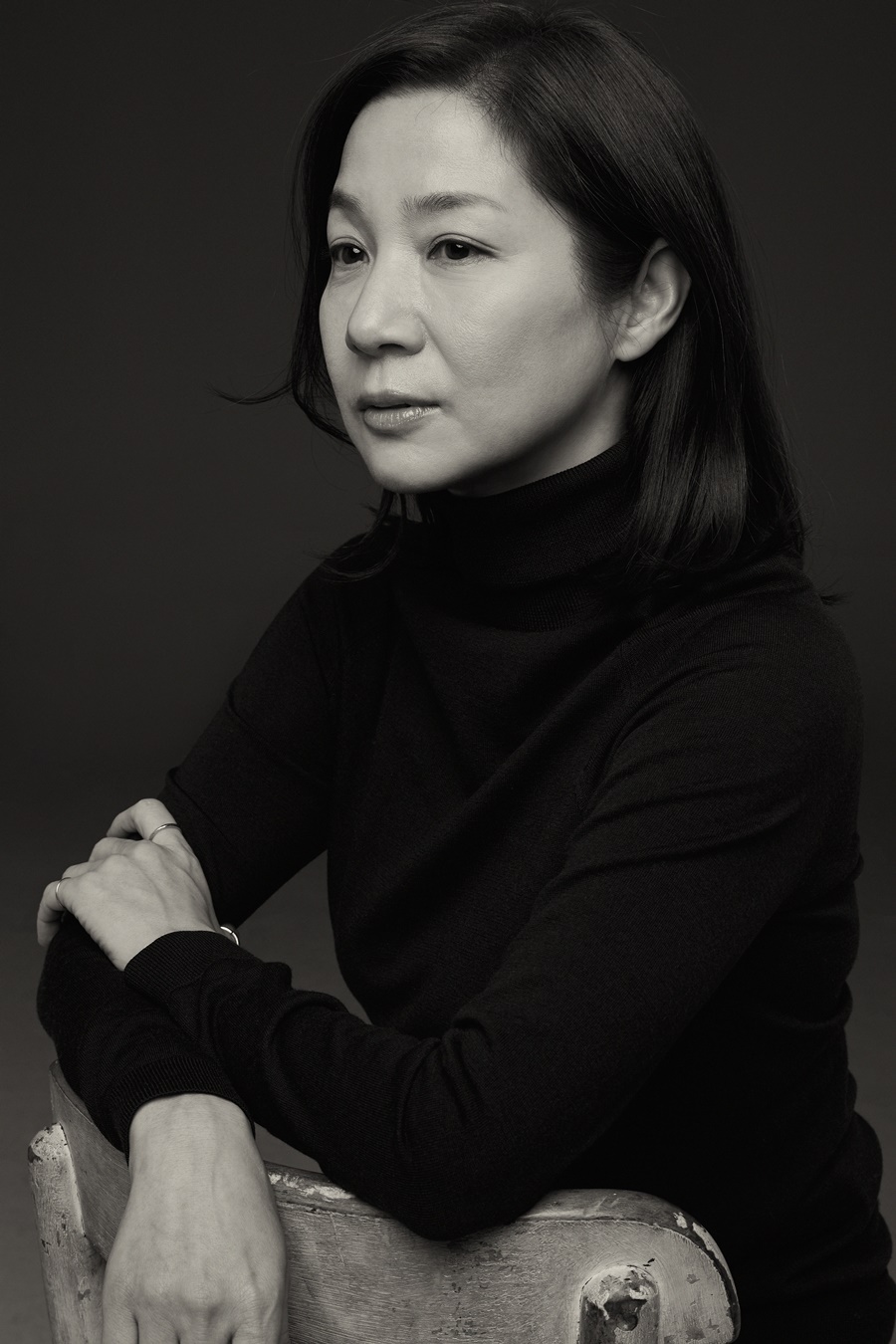 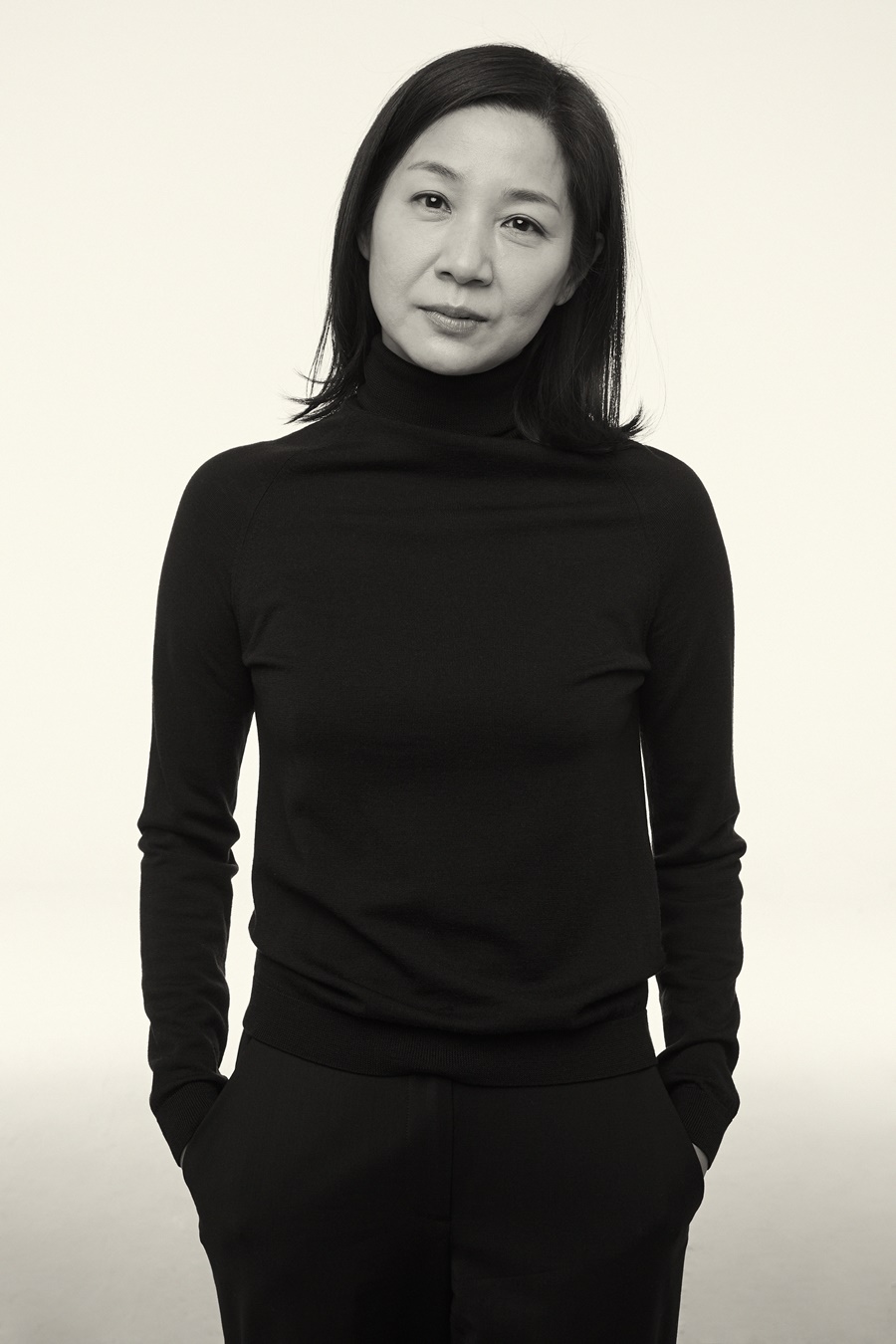 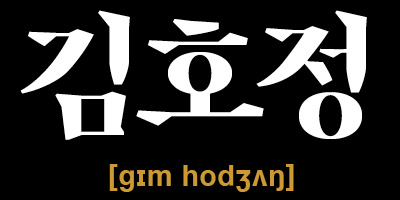 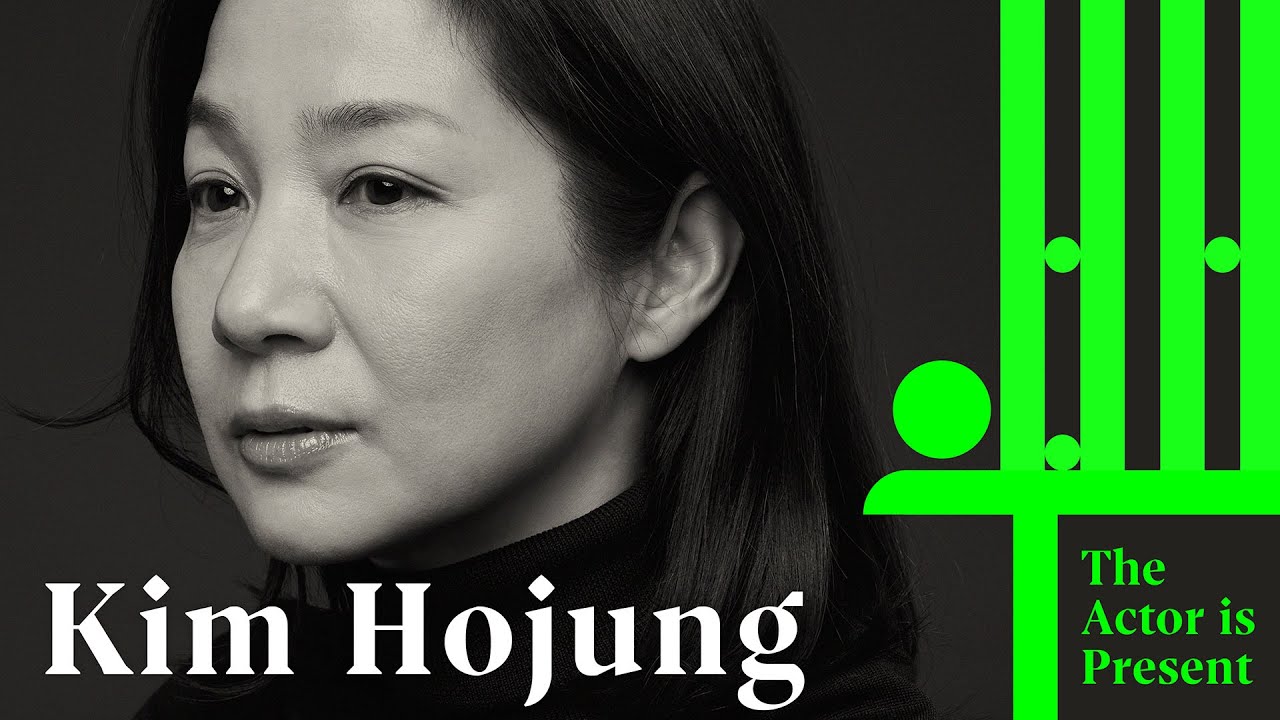