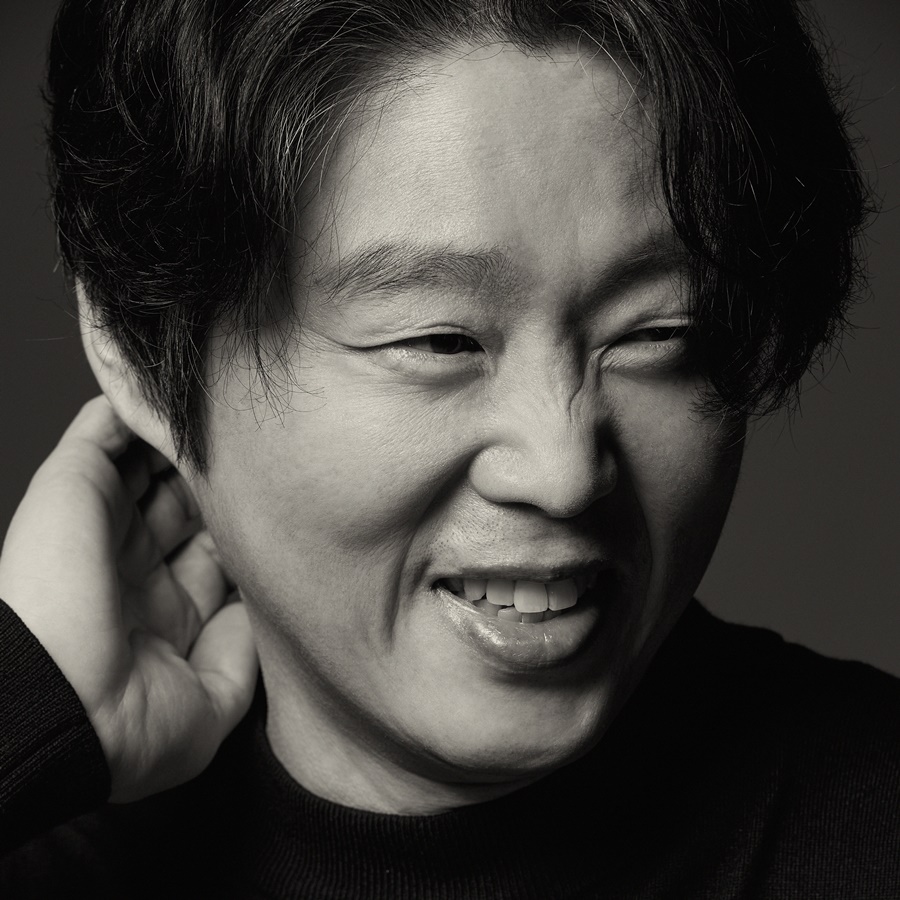 With his extended spectrum of villains from a creepy devil to a hilarious bad guy, he has been expanding his character range from a charming villain to a comic and humane character

Kim Hiewon is a typical late bloomer. He was an unknown actor who had been on the theater stage until his mid-30s with no public recognition. Singer Im Changjung led him to the movie industry. When young, the two lived under the same roof and became close friends. Kim belatedly jumped into film acting by Im’s recommendation. Kim Hiewon’s first film was Miracle on 1st Street (2007). His impressive villain performance in the film became his trademark for some time, and he took it to another level with Manseok, the villain in The Man from Nowhere (2010). The film, which gave Kim Hiewon the nickname ‘bullet-proof glass,’ became the turning point of his life, making him one of the best scene-stealing actors.

Afterward, he became a busy actor who played mostly villain characters in movies and dramas, including Mr. Go (2013), No Tears for the Dead (2014), and Scarlet Innocence (2014). With The Merciless (2017), Kim won the Best Supporting Actor at the Buil Film Awards. His villain character shines even more where it is built on realistic analysis, far from being typical. It makes his performance stand out, whether for a bigger-than-life villain in genre films or a rather typical ‘bad person’ in everyday work-life dramas like the TV series Misaeng (2014). It is also the case with the TV series Songgot: The Piercer (2015), in which he depicted a villain anyone can sympathize with. Such a multi-faceted character can be also seen in his recent film Pawn (2020).

The actor also deftly plays silent, sloppy, and comic characters, and Hot Young Bloods (2014) is a prime example. In the film, he shows a subtle middle-aged romance with Ra Miran in a humorous way. Also, Seokho in Canola (2016) is an innocent country guy who takes care of a lonely old lady in his neighborhood, showing Kim’s broad acting spectrum ranging from a good guy to a villain.

In My Punch-Drunk Boxer (2019) and The Divine Move 2: The Wrathful (2019), Kim played a mentor. In particular, the self-sacrificing character in the latter was Kim’s image we had never seen before. In The Golden Holiday (2020), he appeared as a clumsy villain and made the audience laugh in a strange way. Although he has a strong villain image, the actor is rather quiet and shy in real life. Kim also appears on TV variety shows frequently to connect with the audience. Kim Hyungseok 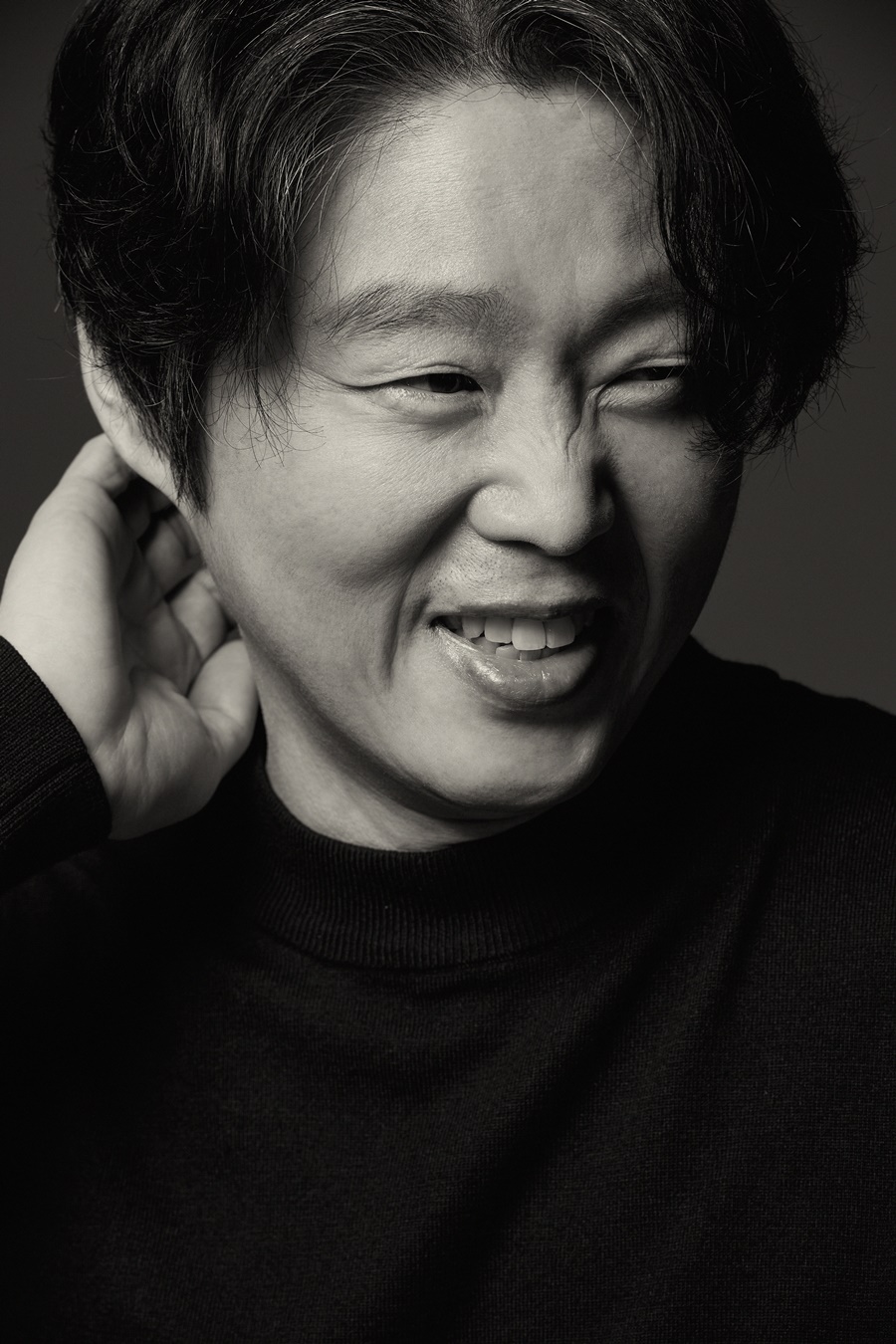 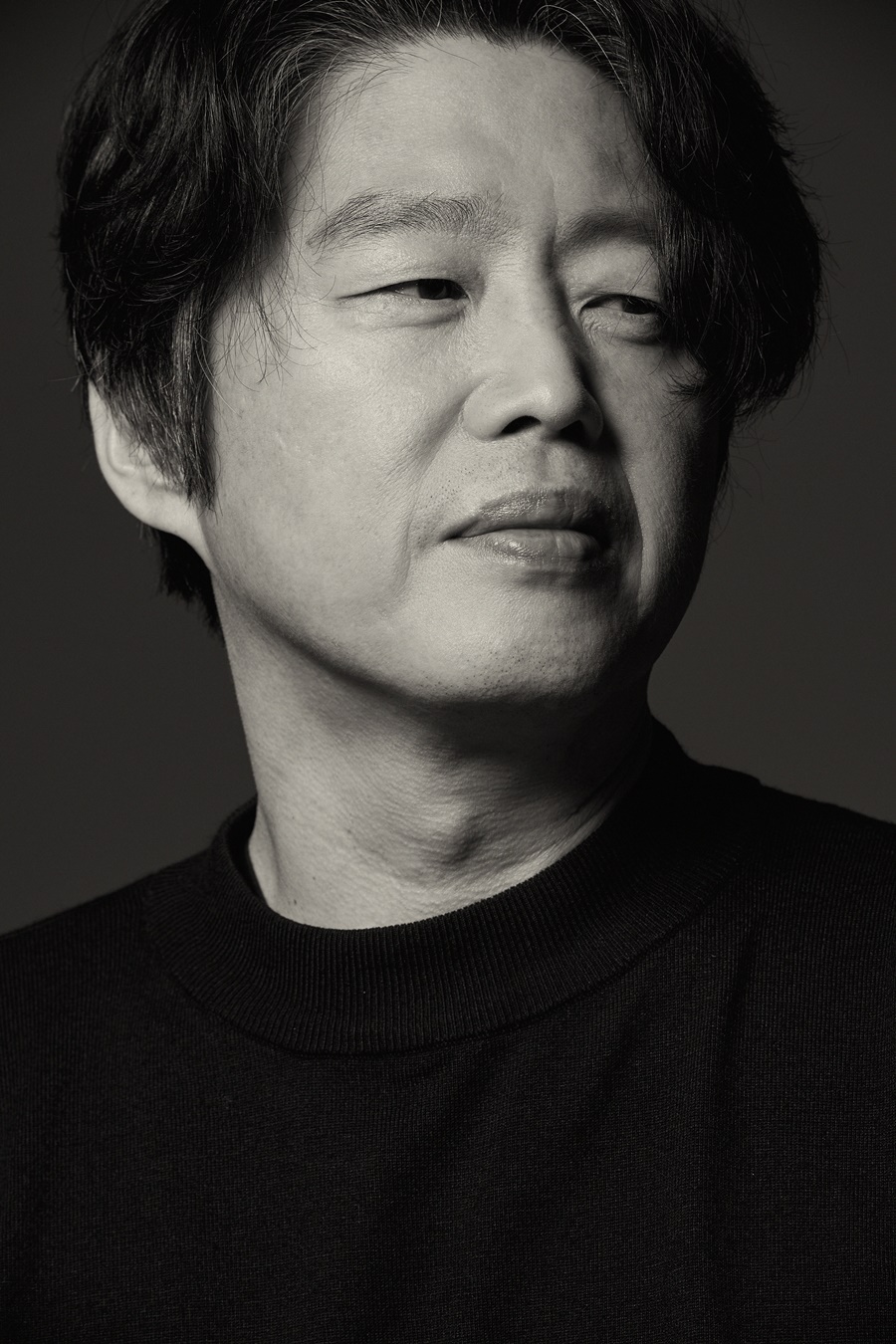 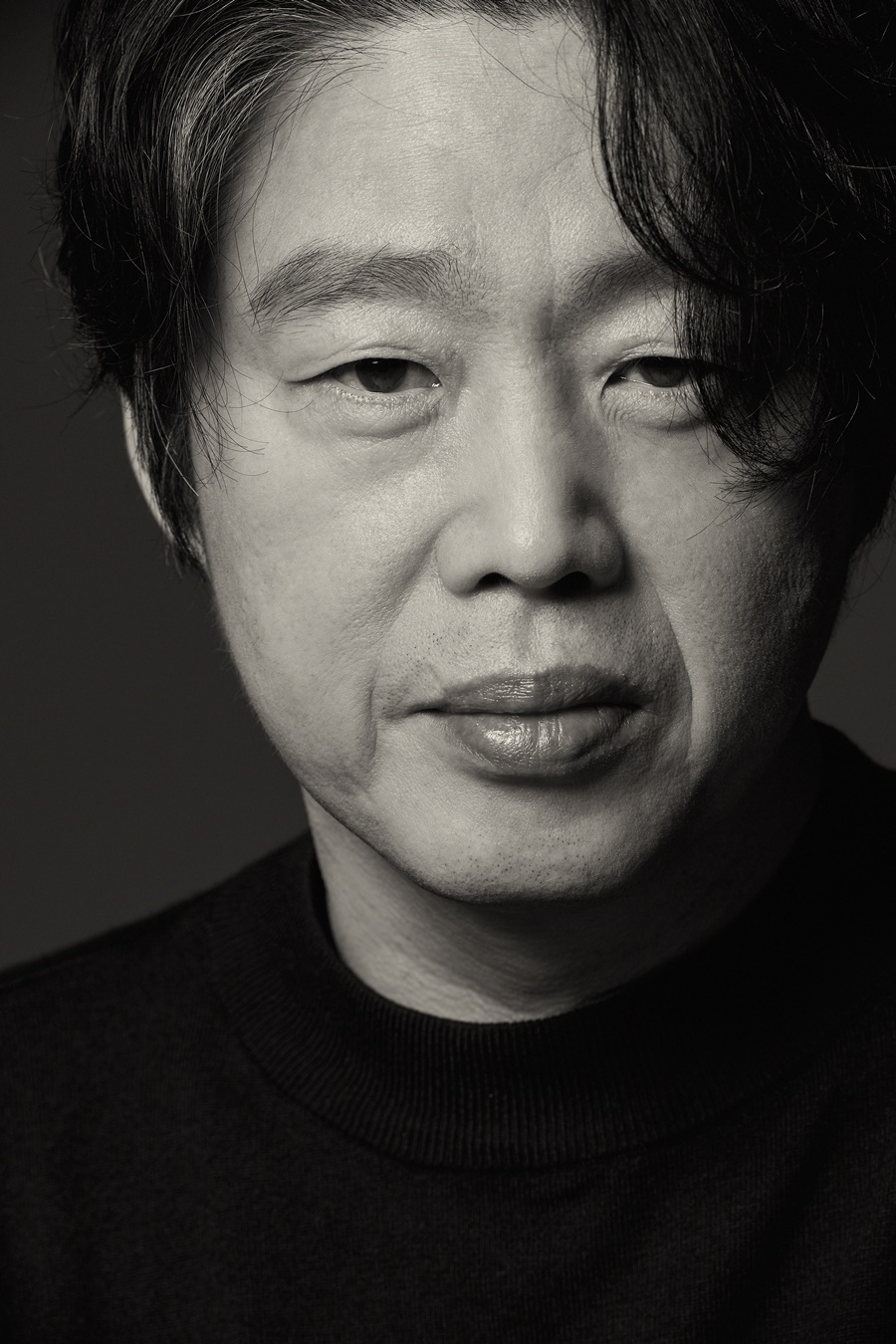 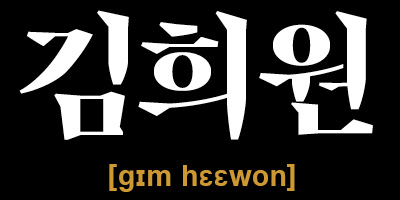 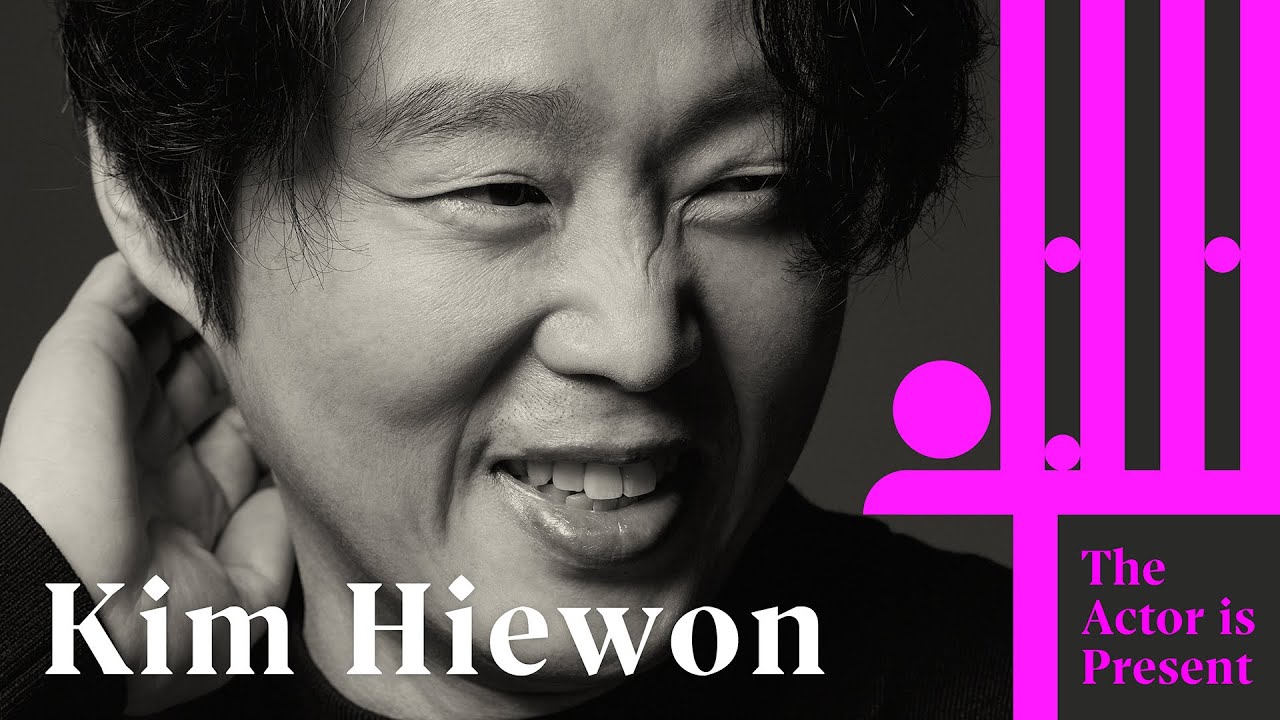